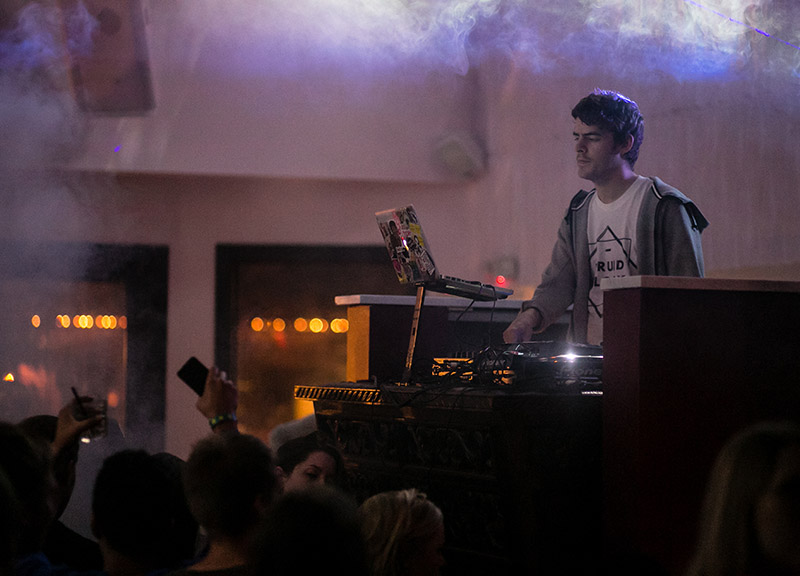 If Ryan Hemsworth and touring partner Cyril Hahn had their way, they most likely wouldn't have ended their short swing through Texas at Uptown Dallas venue Sisu on Friday night.

Before and after their sets at the club, the two each took to Twitter to poke fun at their audience and make fun of their own insecurities of performing at the “swanky ass club,” as Hahn described it.

That's nothing new. Uptown clubs have certainly been criticized for their crowds before.

But maybe things could be changing in the near future? Lately, some noteworthy acts have come through Dallas only to perform outside of the traditional venues of Deep Ellum and nightclubs in Downtown.

In the past month, some quiet and noteworthy performances have taken place in the Knox/Henderson neighborhood as well as Uptown. After his show at the Verizon Theatre, The Weeknd performed a DJ set at the Monroe Lounge. Just last week, Pusha T held an album release party at the same space. And, all summer long, Sisu made a point of bringing interesting electronic music names to its pool space.

With the type of booking taking place in theses areas, it seems clear: Promoters and bookers are looking to appeal to a broader market in town.

But will their efforts pay off? Will crowds start to become a little more varied in these spaces? Will the believed-to-be true exclusivity of Uptown start to appeal to the typical Deep Ellum set?

Tough to say, but it's an interesting new direction for the neighborhood all the same.

And, regardless, Hahn's and Hemsworth's sets didn't suffer from any of the non-issues the two may have brought up before and after their performance. The two had a packed room on their hands that was more or less dancing to and enjoying the entirety of their sets in this environment.

Plus, for Hemsworth fans in attendance, the timing of this set couldn't have been better: The DJ and producer is releasing his new album, Guilt Trips tomorrow, and, though the disc has been available for streaming since last week, fans still reveled in the opportunity to hear tracks from the new album in this live setting.

Hated on or not, the crowd at Sisu sure seemed to have fun at this one. 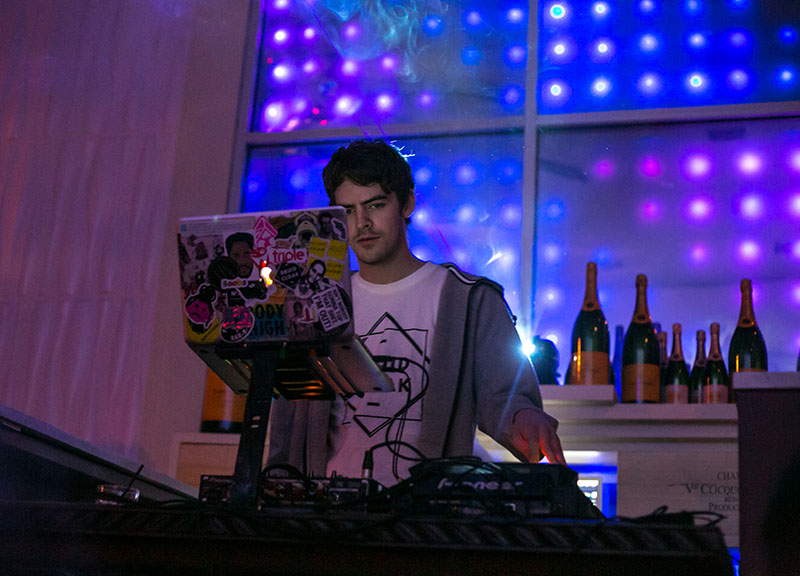 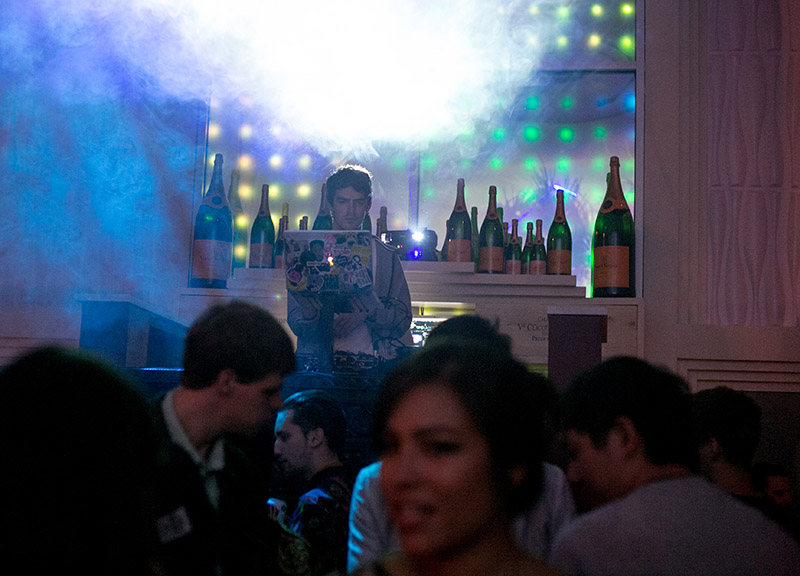 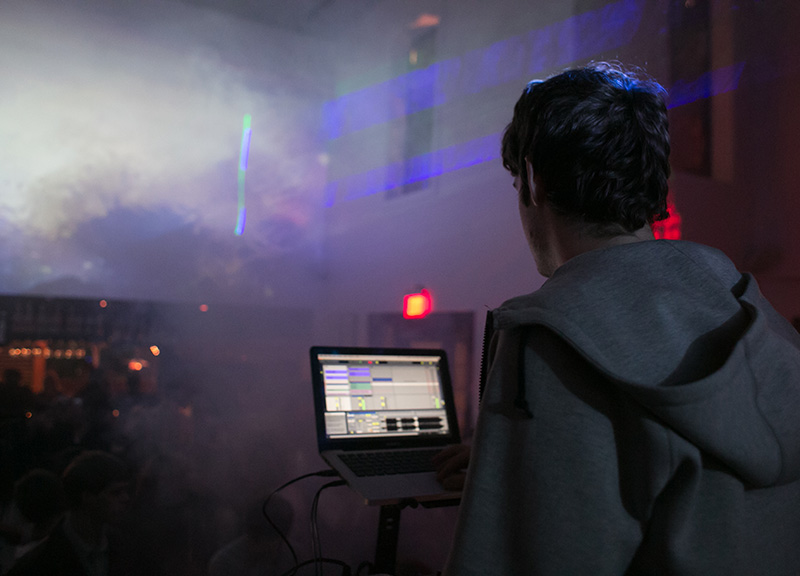 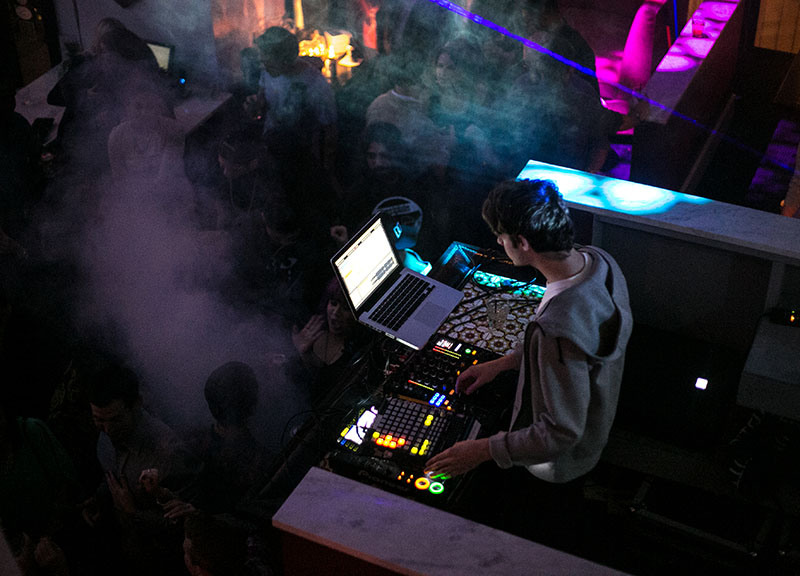 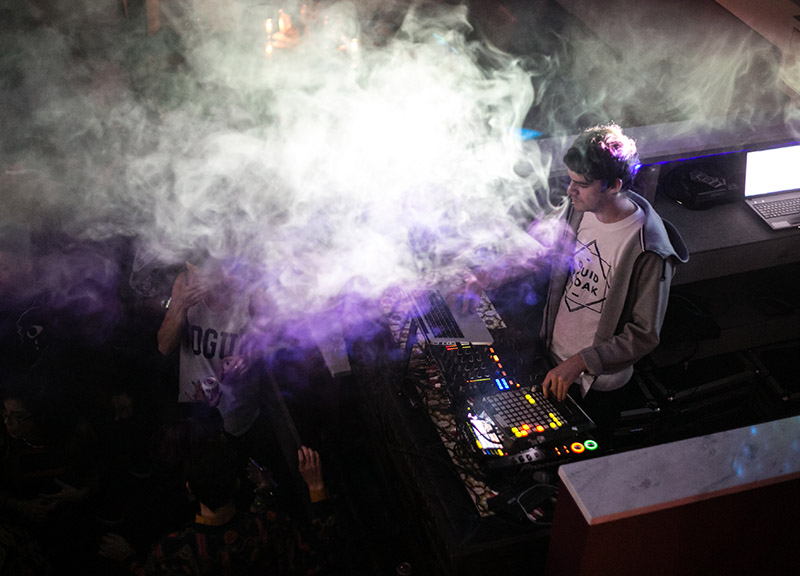 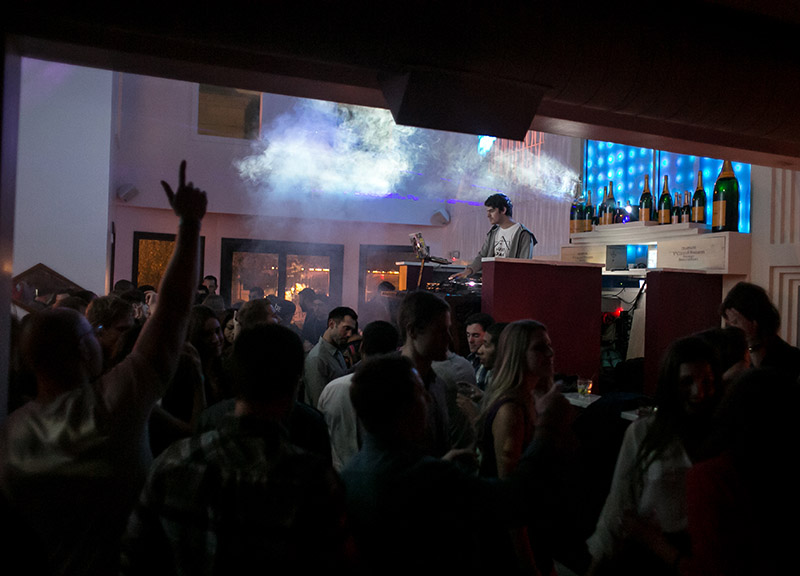 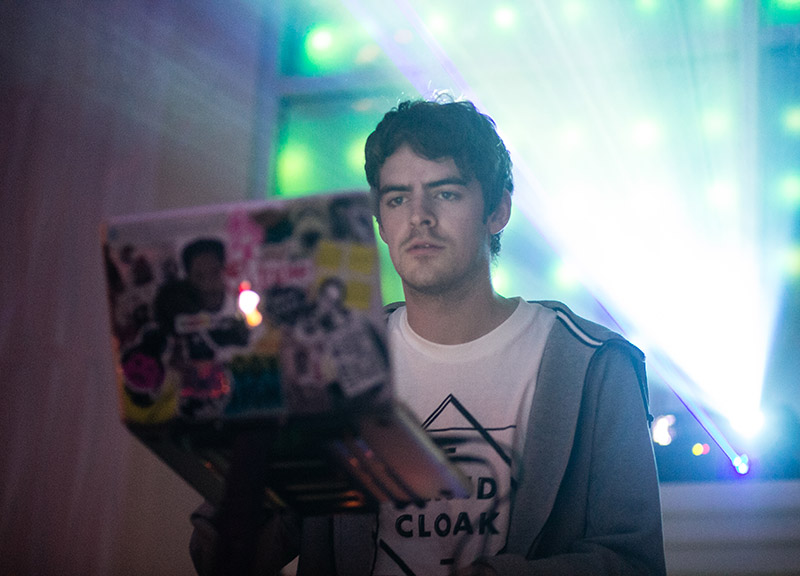 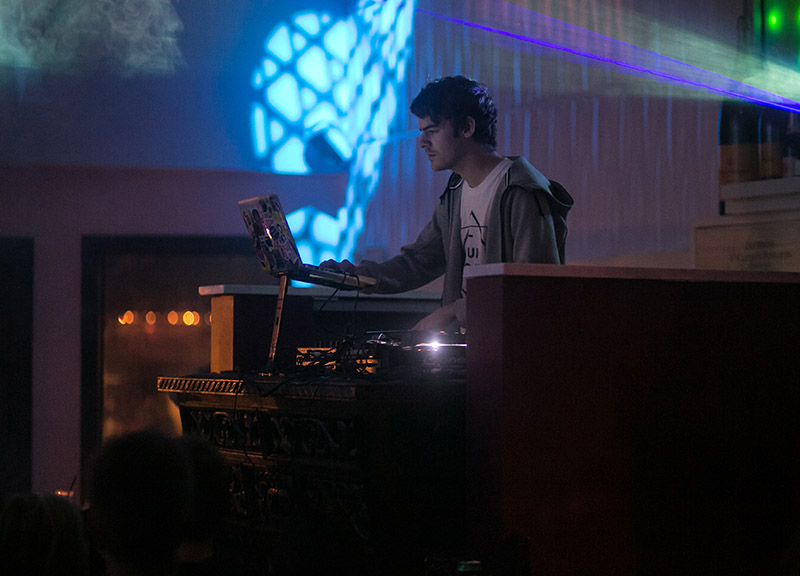 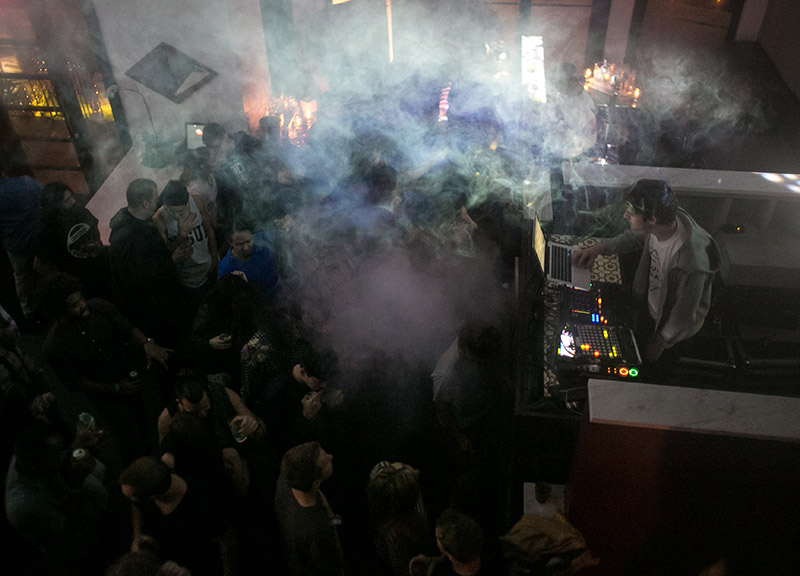 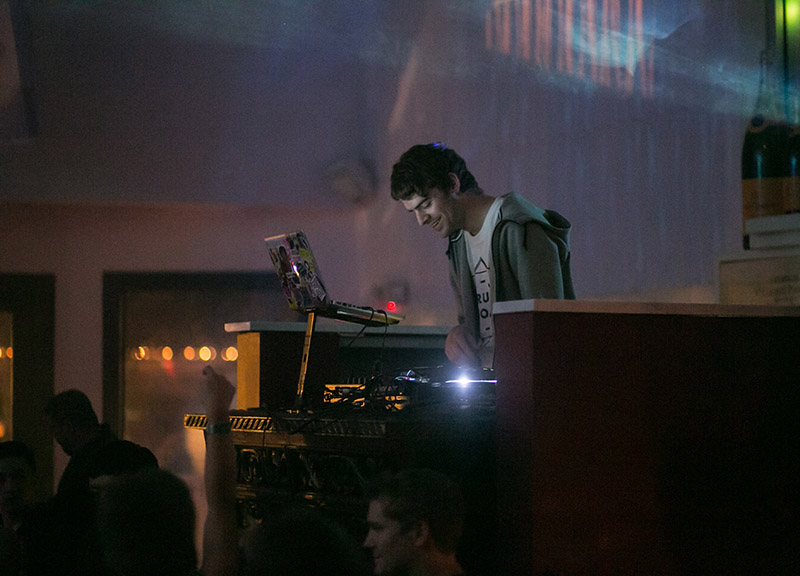 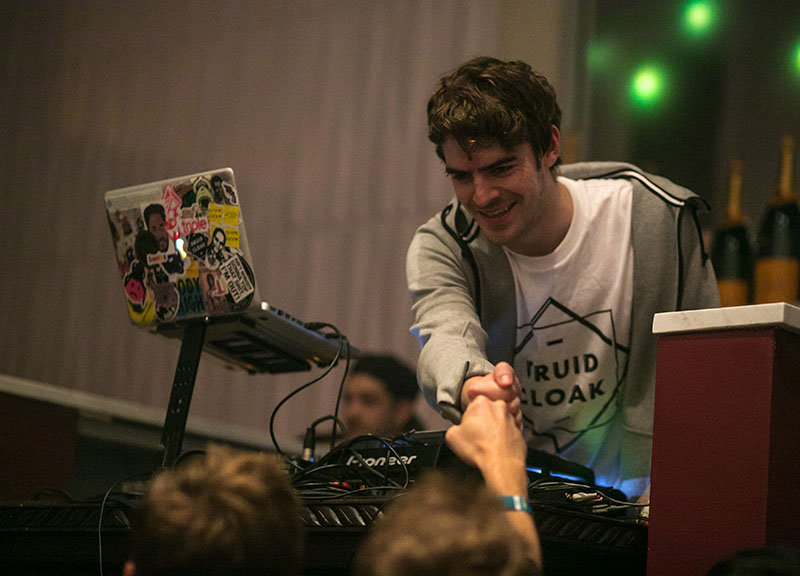