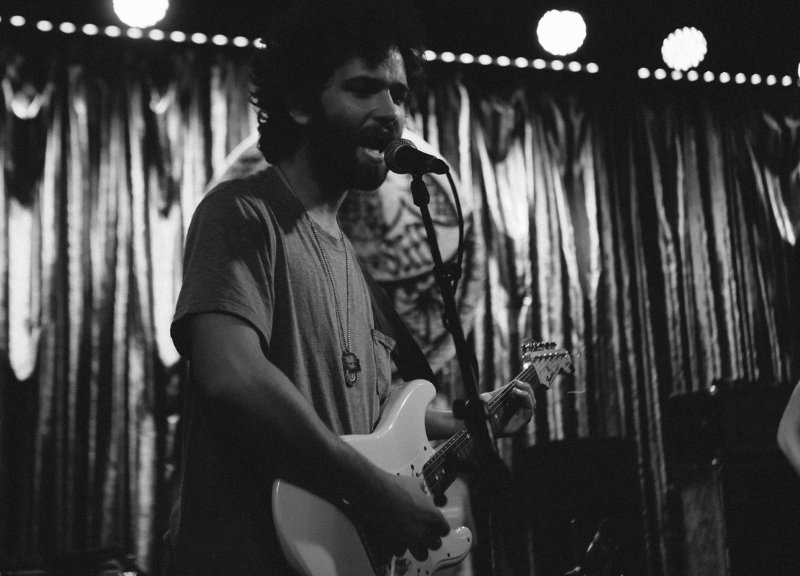 Though it started off slowly and mildly eerily, these four acts eventually combined to make something truly exciting. Back in town for the first time since its brief SXSW run, Faux Ferocious induced a fair amount of air-guitar playing straight from the jump with its breed of boogie that, let's face it, is pretty reminiscent of the night's headliners. The band's set was slick and mighty rough, but still so heart-warming and fun. One by one, the band's members left the stage, leaving synths and drums to linger just long enough to leave folks wanting more.

What they got instead was even better, as Dirty Fences, a ragtag group of glam-oriented garage freaks from the gutters of New York City, took the stage. The band's positively shredding set brought with it the kind of pop hooks that are so desperately needed on a bill like this one. Combining the swagger of the Stooges, the over-the-top silliness of Motley Crue and the gusto of a rat carrying a slice of pizza down a flight of dirty stairs, the band remained ever rambunctious while the somewhat reserved audience mostly just looked on.

As the '70s progressive psychedelia of Chicago quintet Cave started up next, we got the sense that any of these four bands would have made an equally capable headliner at this show. The Drag City outfit took the audience back in time to a complex state of being, floating on the riffs of yore. This was the only one of the four that brought wild, outer space sounds to the party, though, complete with flutes and blazing guitars. The set nearly ended prematurely when Cooper Crain was convinced he blew his guitar cabinet and found himself ready to call things, but the band did manage to jam for a bit longer.

Then, as they've been known to do during their many annual trips to Dallas, the members of Natural Child closed things out like a bunch of fun-loving rock 'n' rollers. The band mostly played its hits, peppering in a few newer tunes along the way and rounding things off with some heavy psych jams. It might not have been the kind of drudging up of the past that was going down at that stadium down the way, but Natural Child's nostalgic brand of tuneage was plenty thrilling in its own right. And while it might be a bit of a reach to call Natural Child the best band in America as we've heard from some in the past, there's no arguing the fact that these boys sure know how to let the good times roll, all the while bringing its eager fans along for the thrill ride. 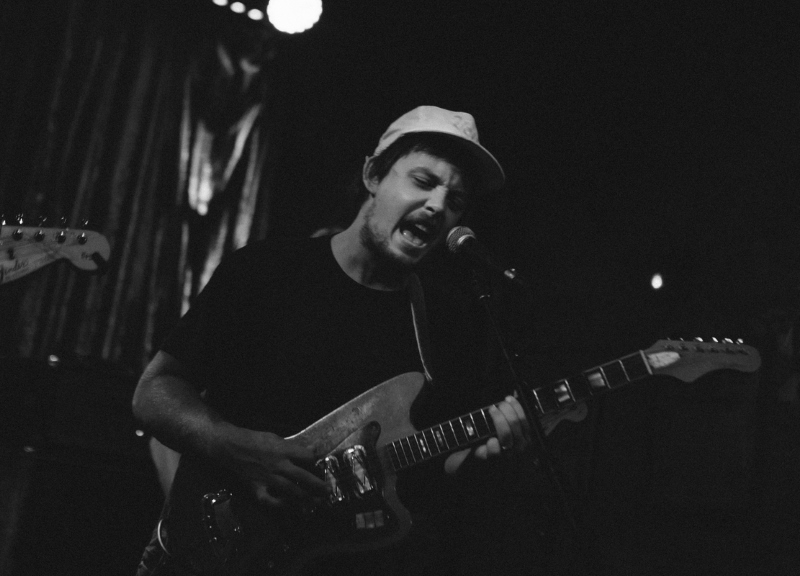 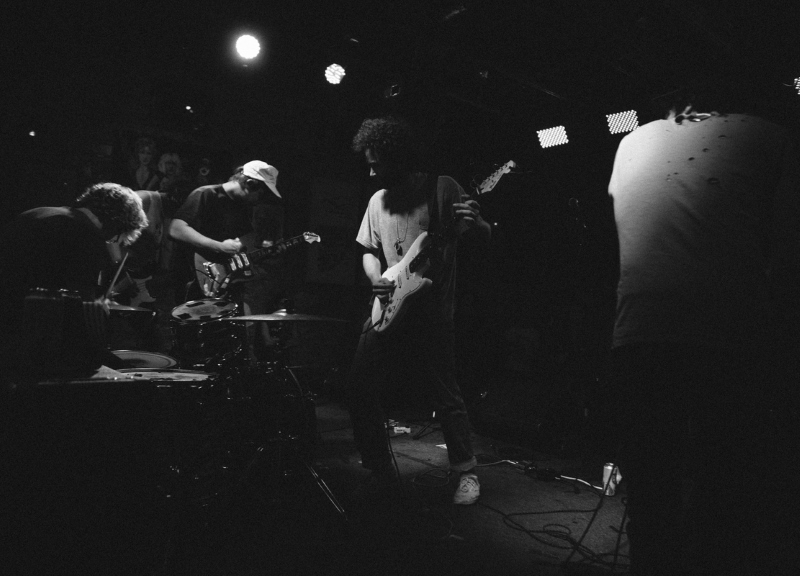 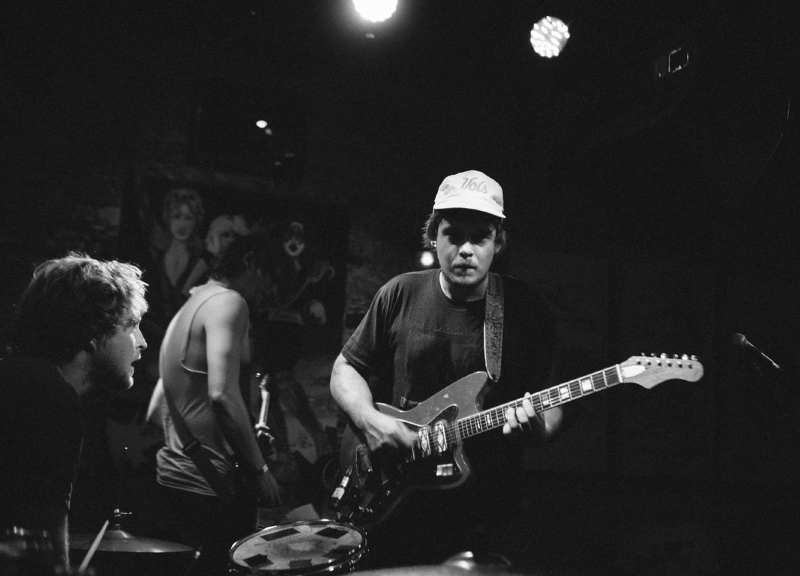 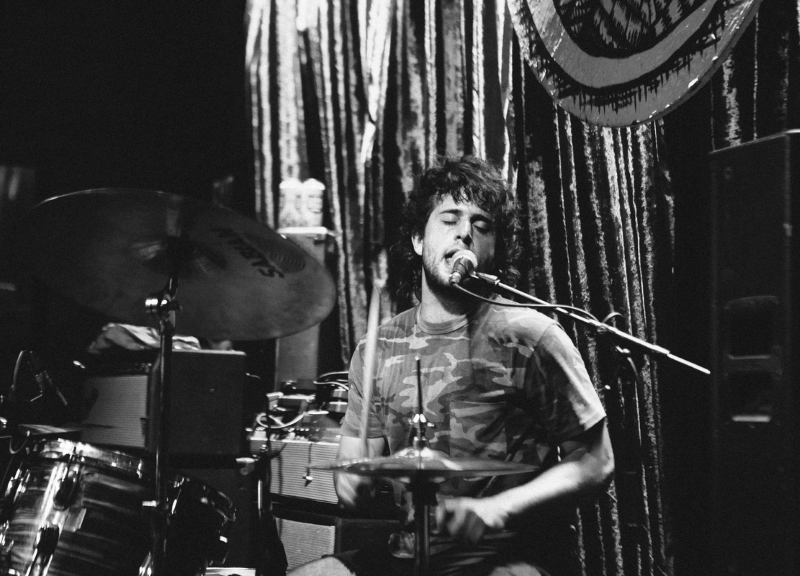 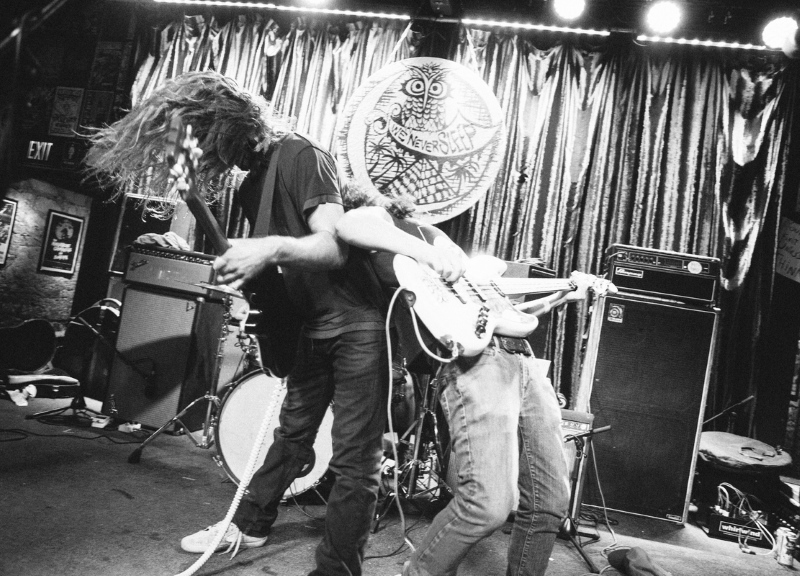 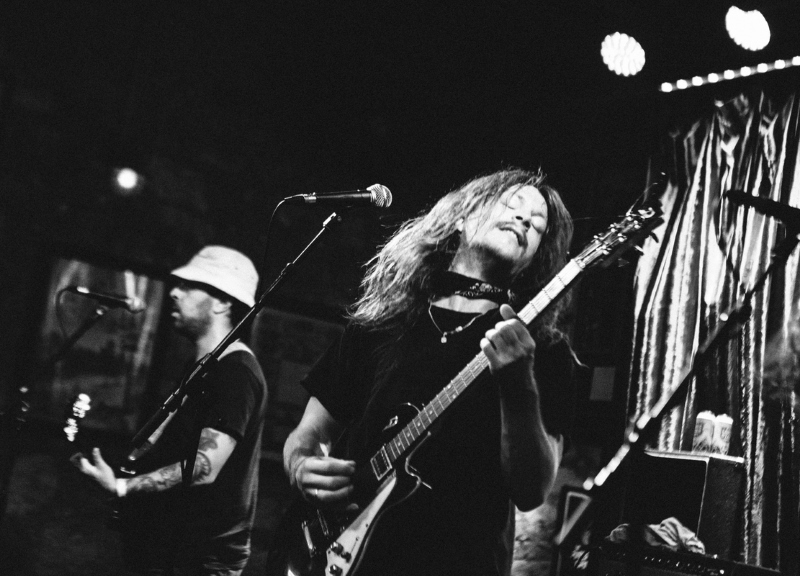 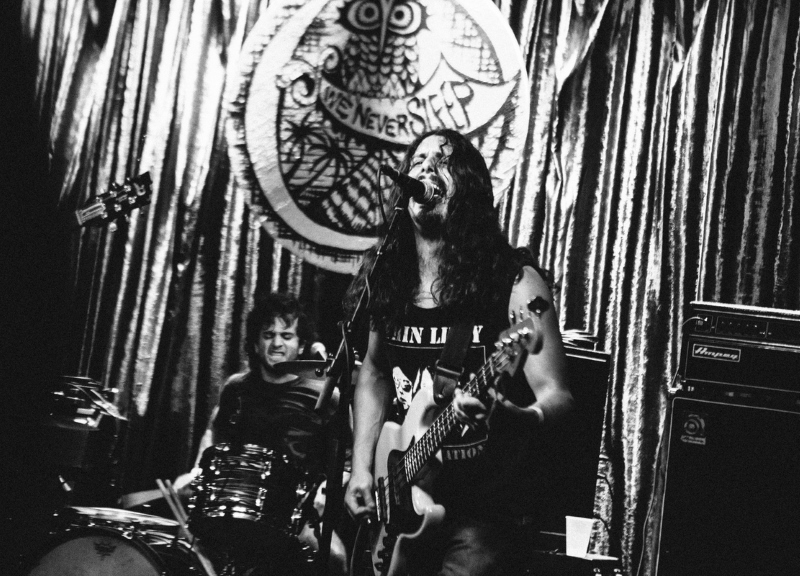 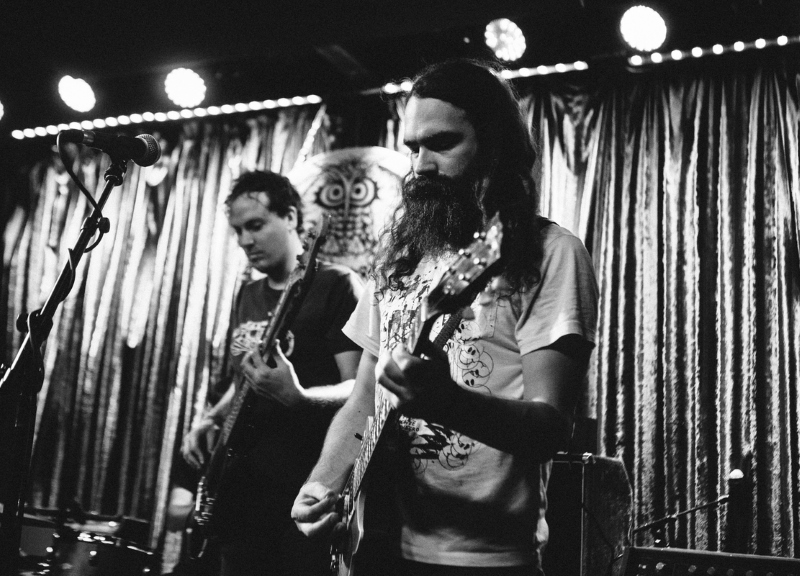 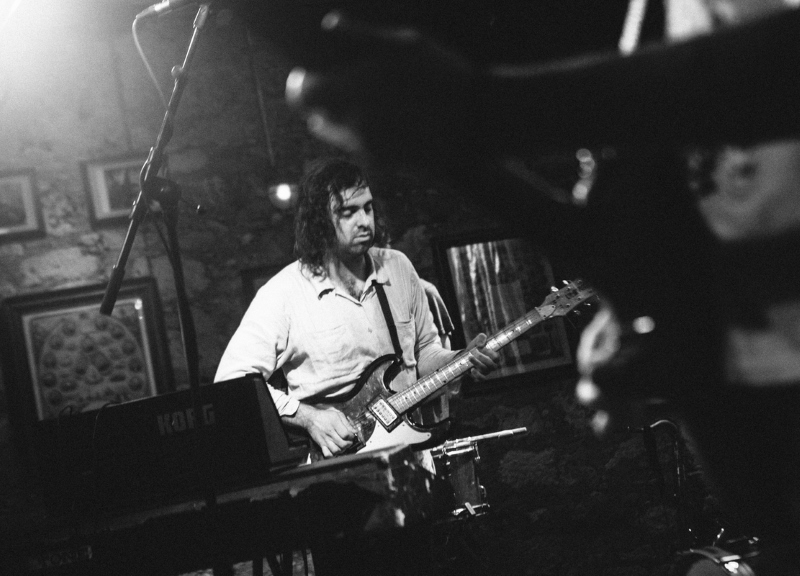 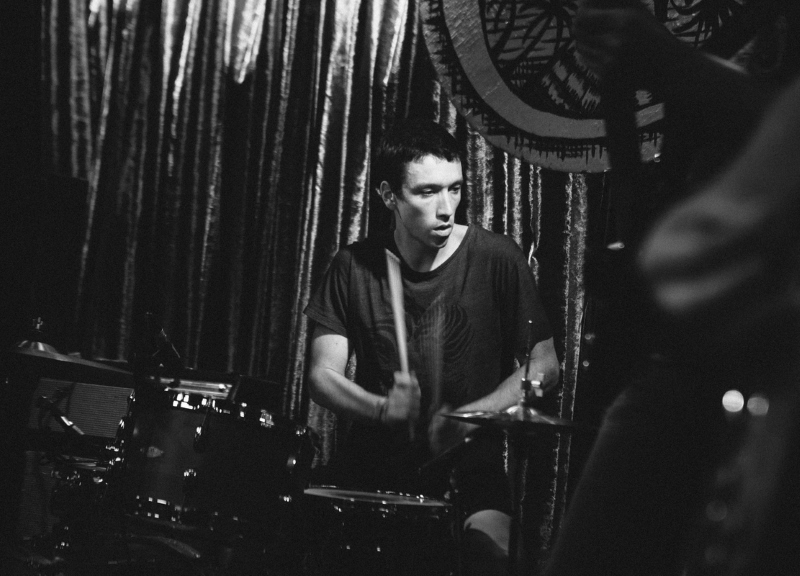 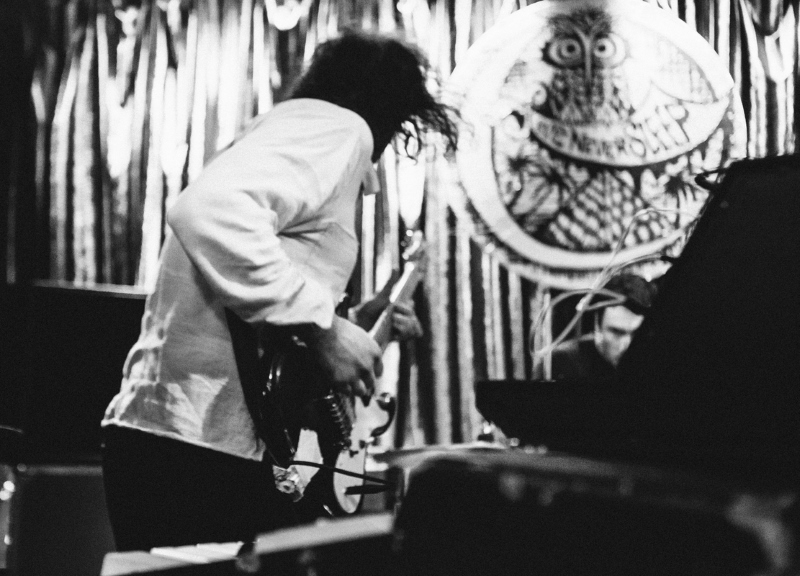 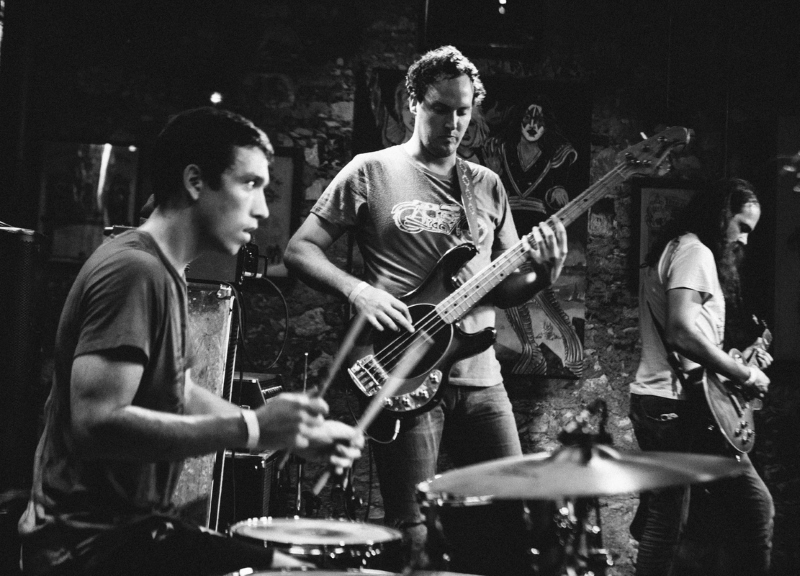 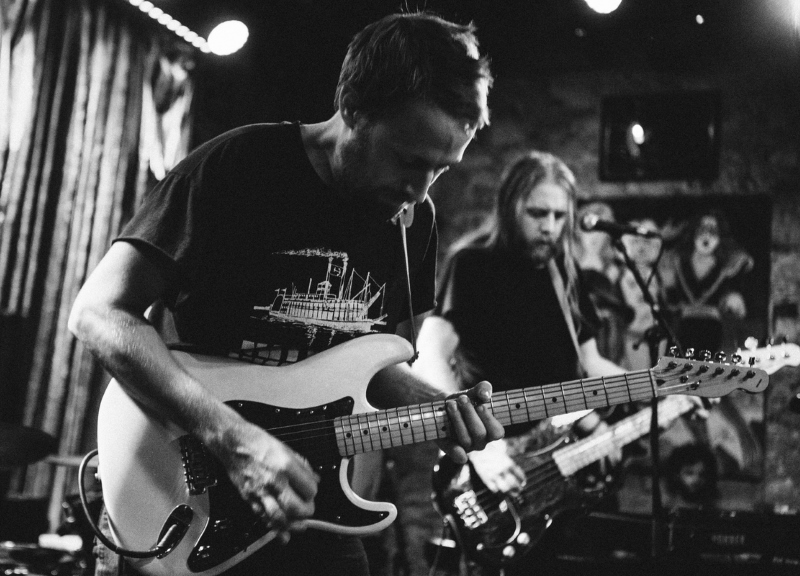 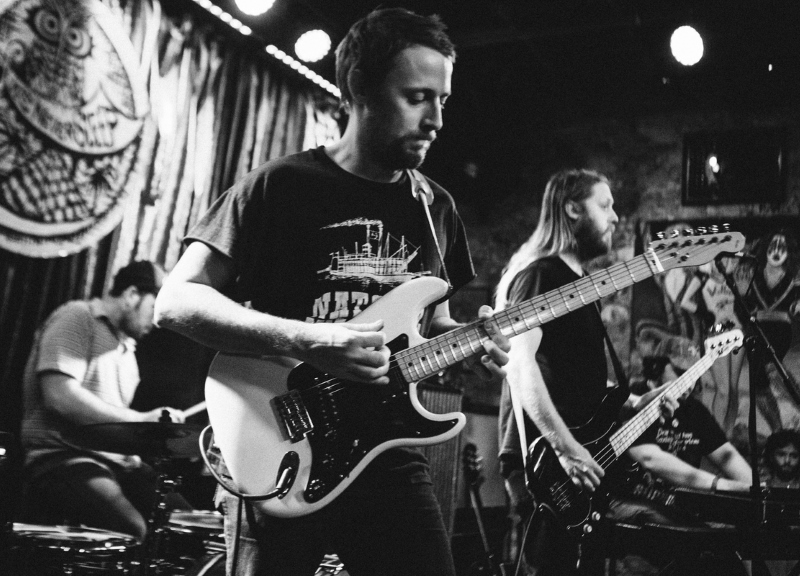 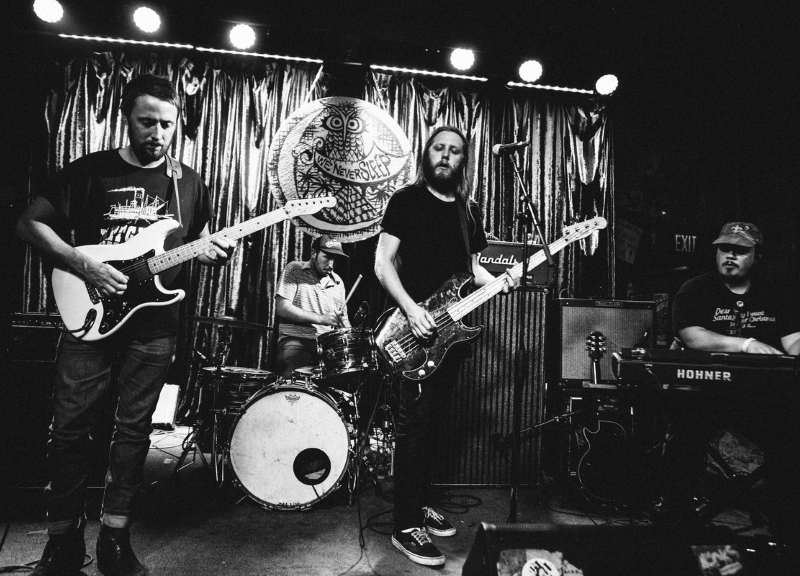 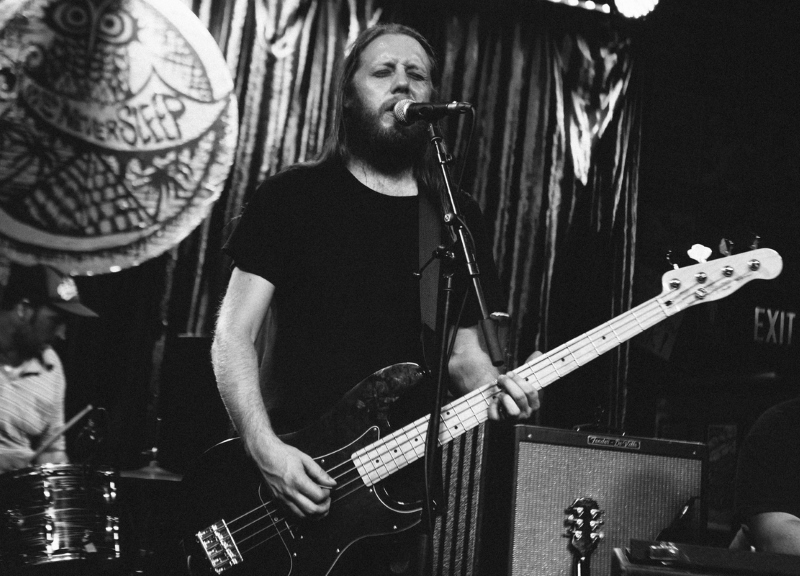 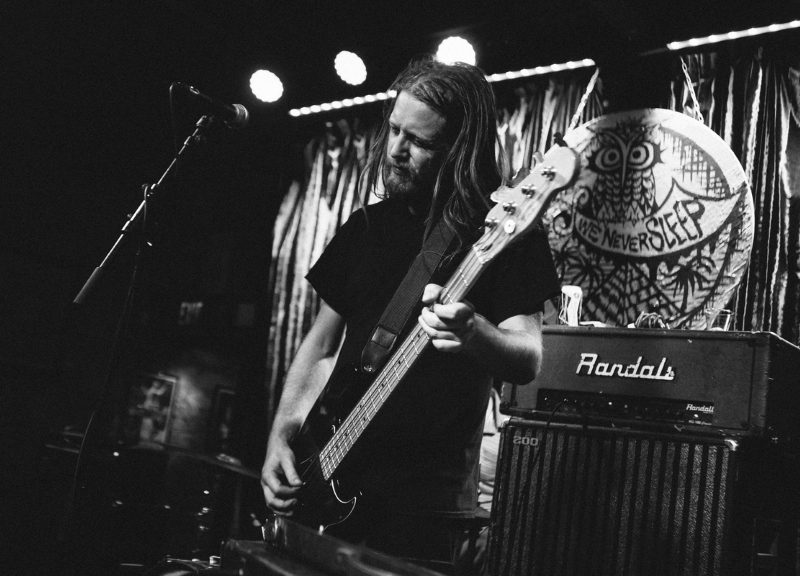 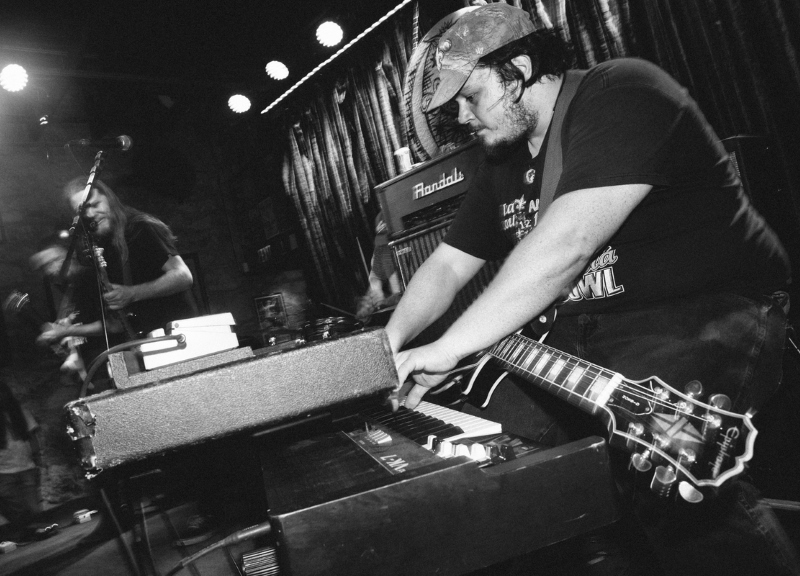 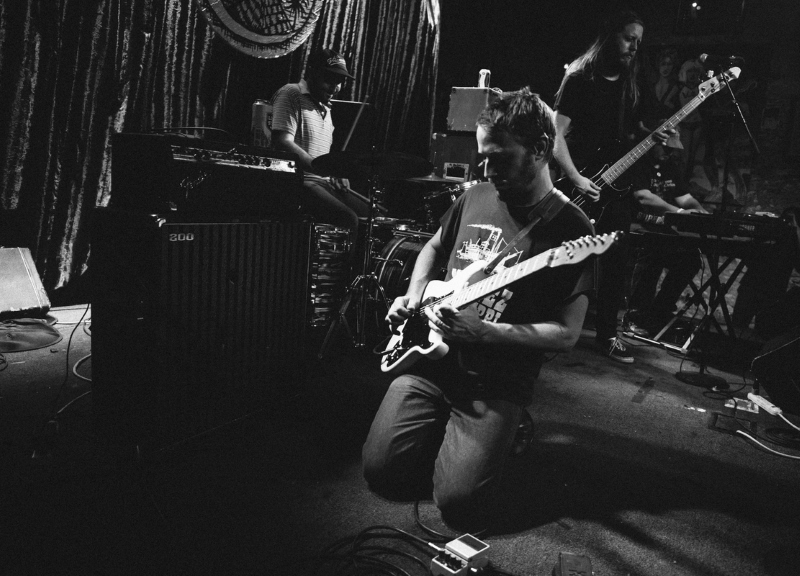