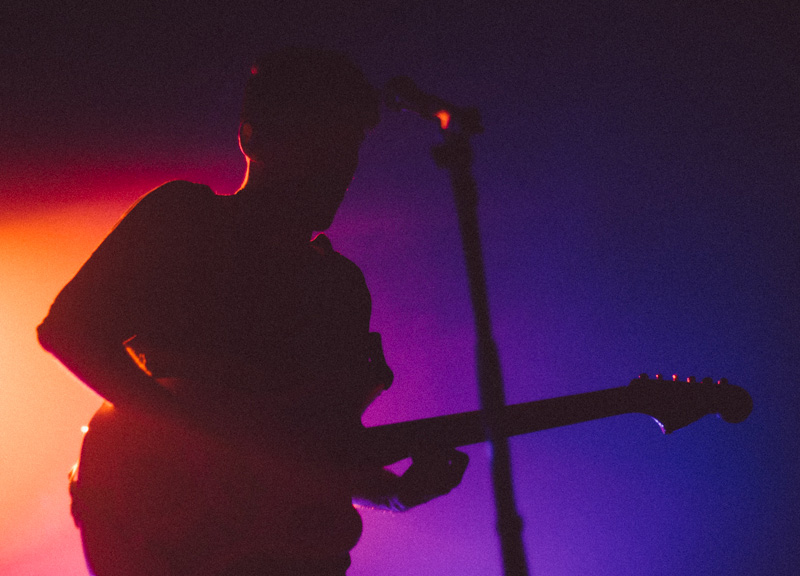 Scenes From Last Night's Local Natives Show at the House of Blues.

Last night, for the second time in a year — and for the second time as a result of the band playing a festival in Austin — Local Natives came to Dallas. Last time, it was due to a little South by Southwest overspill. This time, Austin's major fall season offering — the two-weekend Austin City Limits festival — was to credit.

But, beyond that minor difference in excuses and a change in venue (last night's show came at the House of Blues, whereas last March's show came at the South Side Music Hall), the two shows, in premise at least, were fairly similar. Both found the band pushing its January-released Hummingbird, although both also found the band taking plenty of time to share some cuts from its 2009 breakthrough, Gorilla Manor.

In practice, however, Local Natives did seem a little more grateful on this night, which found the band supported by the Virginia-based Wild Nothing. Credit the sweltering temperatures and high sun in Austin's Zilker Park for that: Repeatedly, throughout Local Natives' set, band members joked about being happy to be out of the daylight and back in a more traditional concert hall.

The crowd laughed appreciatively in response, of course, but the band could've done most anything on this night and earned a positive reaction. Between the two bands' set on this night, the audience's anticipation for the headliners' offering was almost laughably excessive; each time a song playing over the venue's P.A. came to a close during this time, the crowd cheered, assuming it was an indication that Local Natives would be on stage any second.

Eventually — because that's how these things work, really — the audience's anticipatory cheers proved fitting, as the always-ornate band finally hit the stage and opened its set with Hummingbird's lead single, “Breakers.” From there, the show delved into singalongs and awkward indie dancing, interrupted only by raucous applause.

Last night's show may have been a decent break for Local Natives. But, for this crowd, it was a high-water mark far greater. 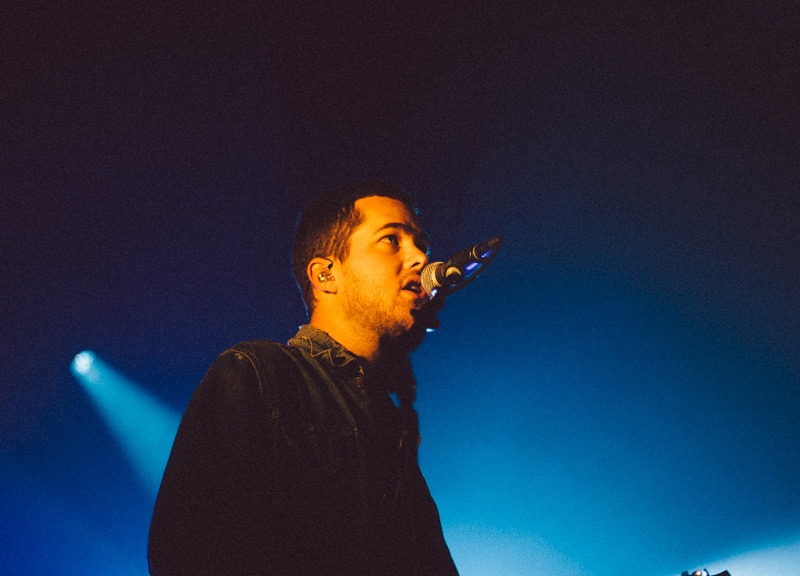 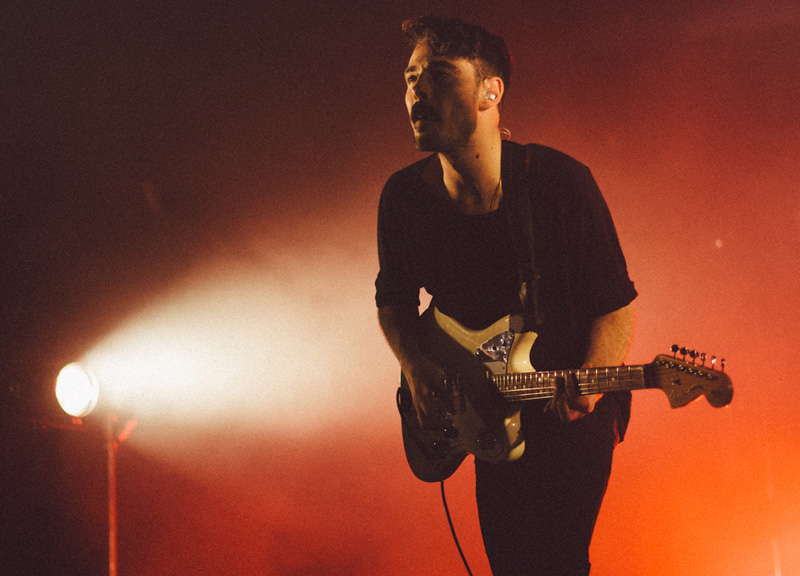 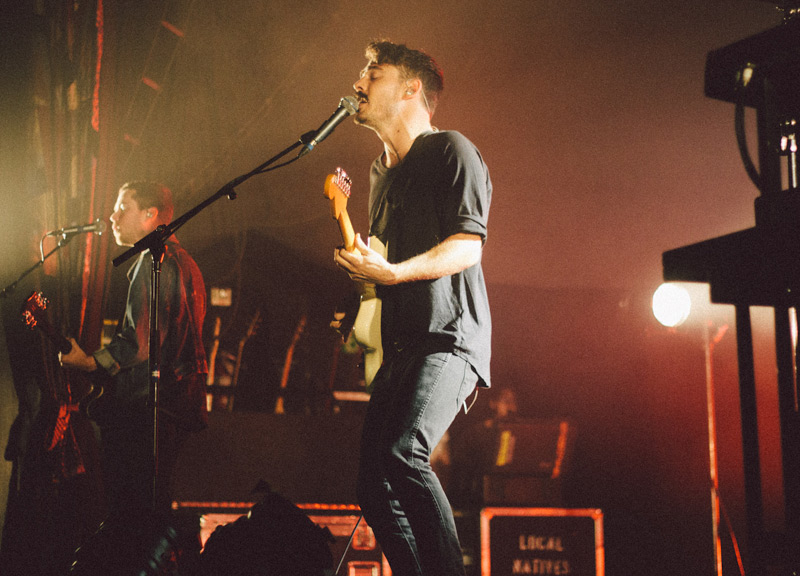 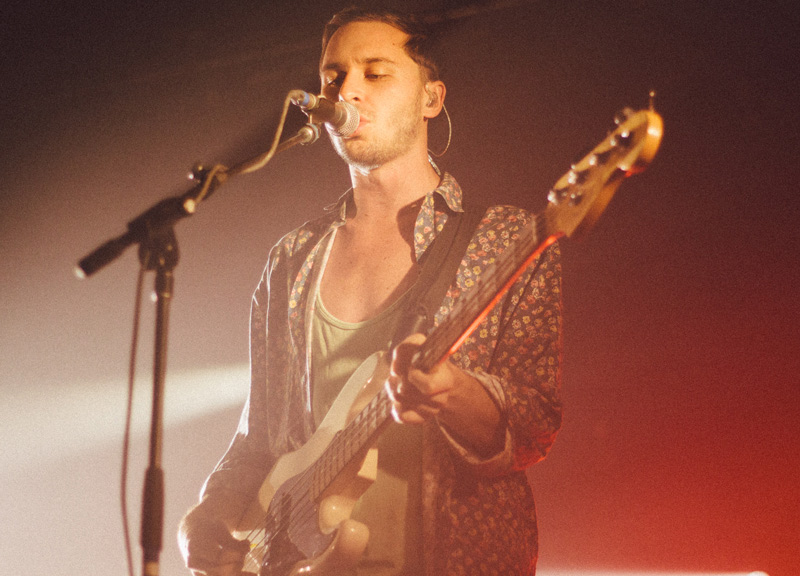 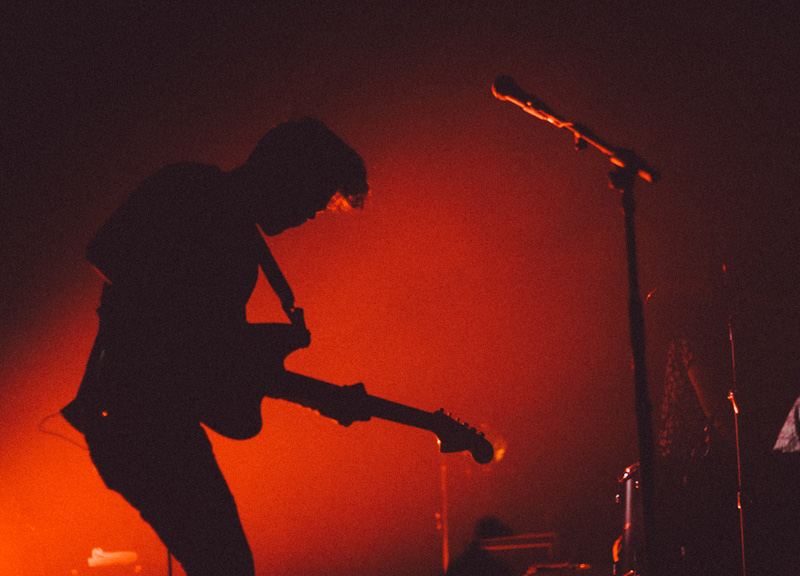 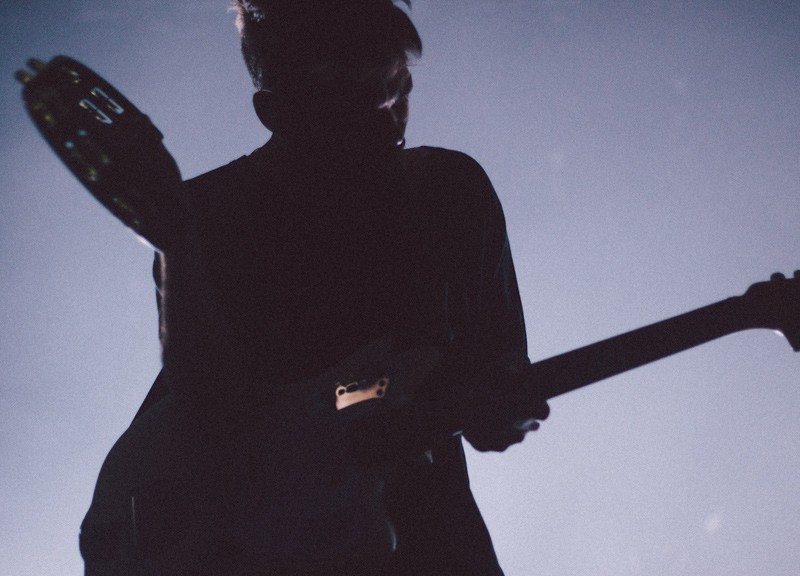 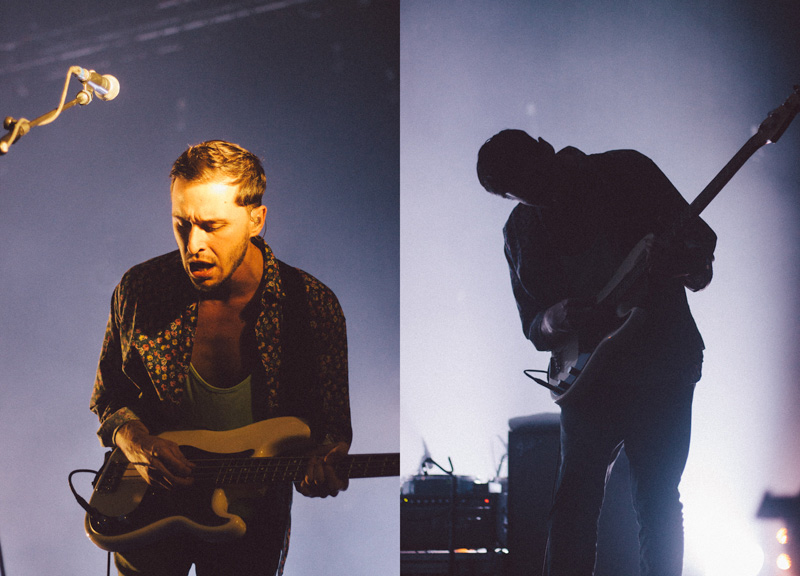 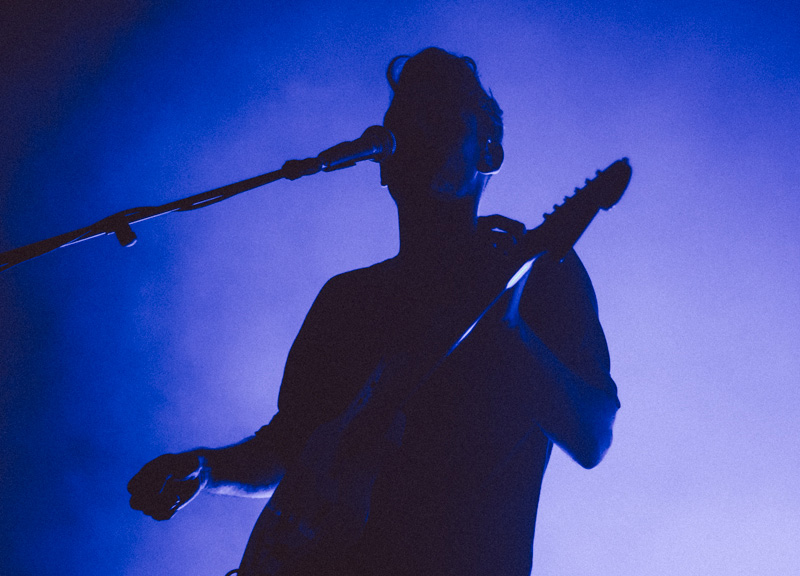 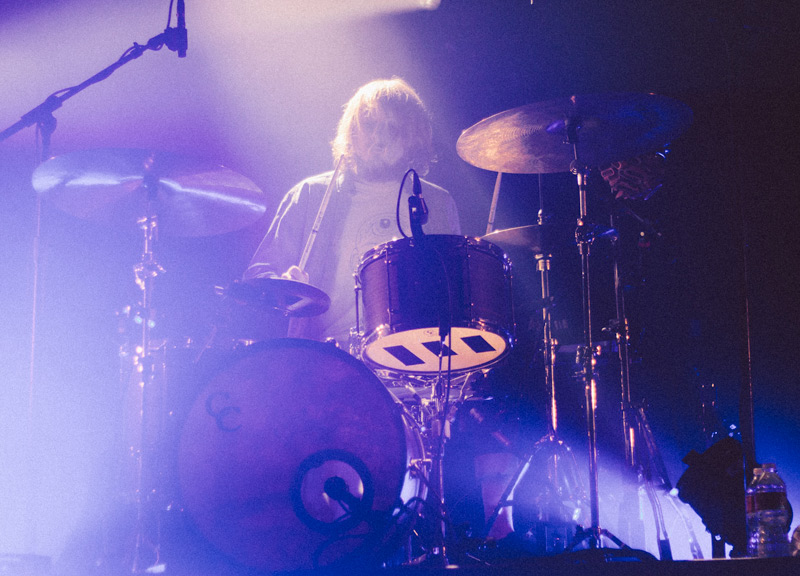 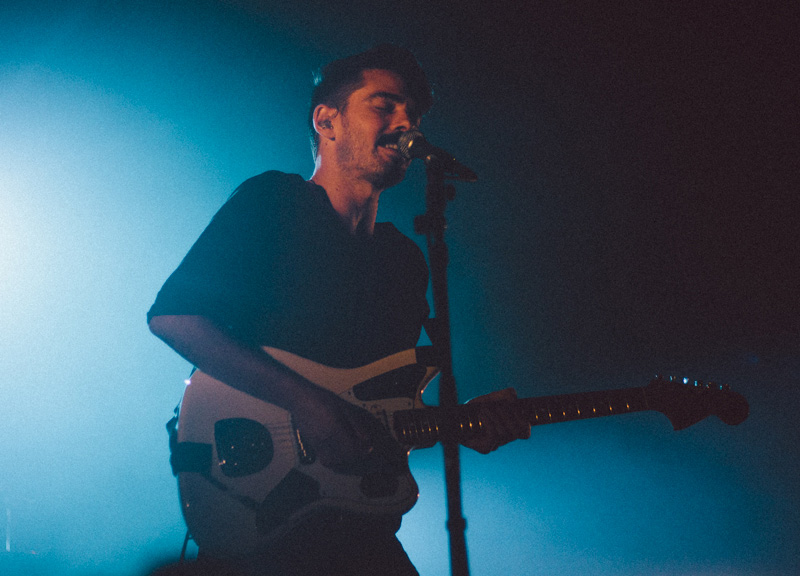 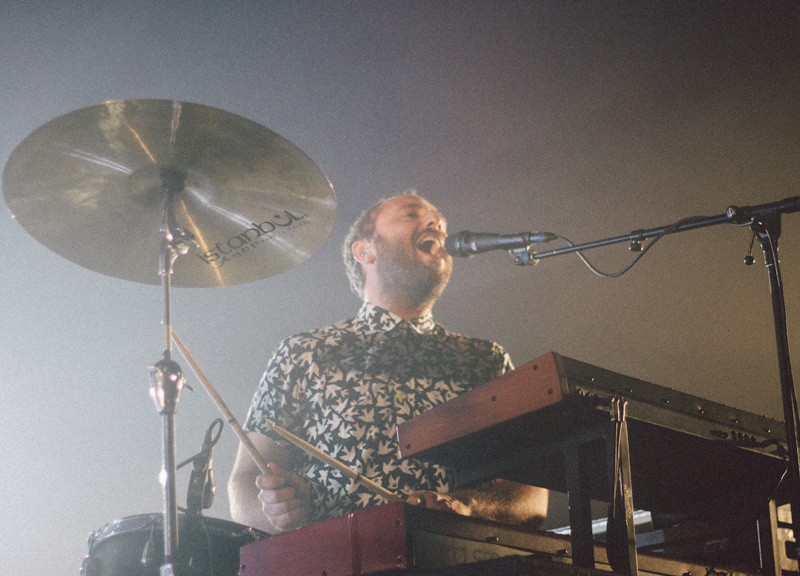 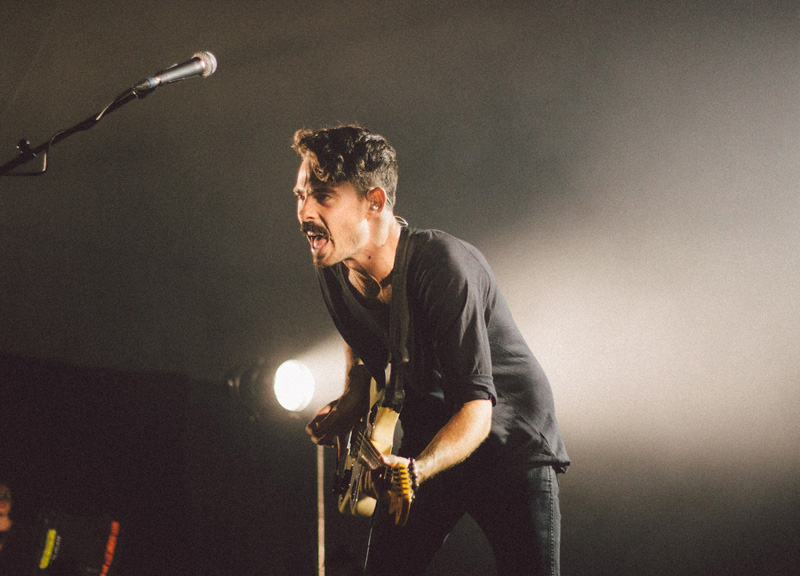 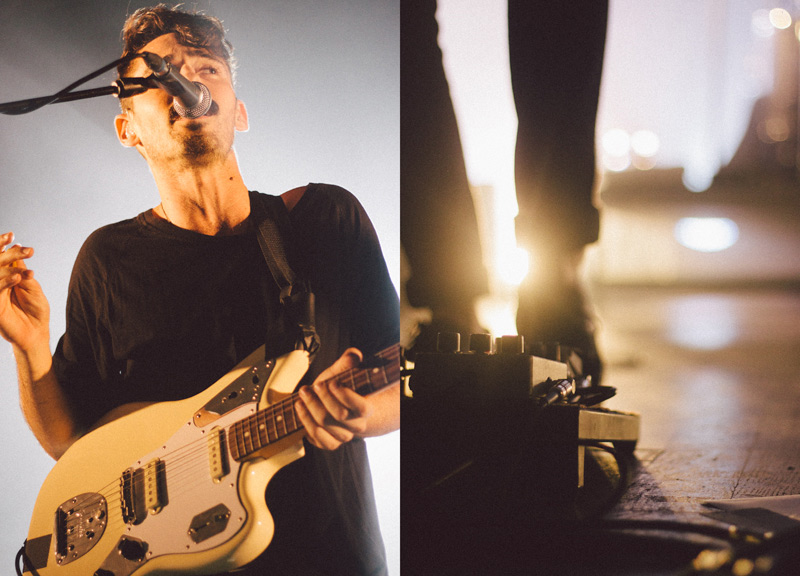 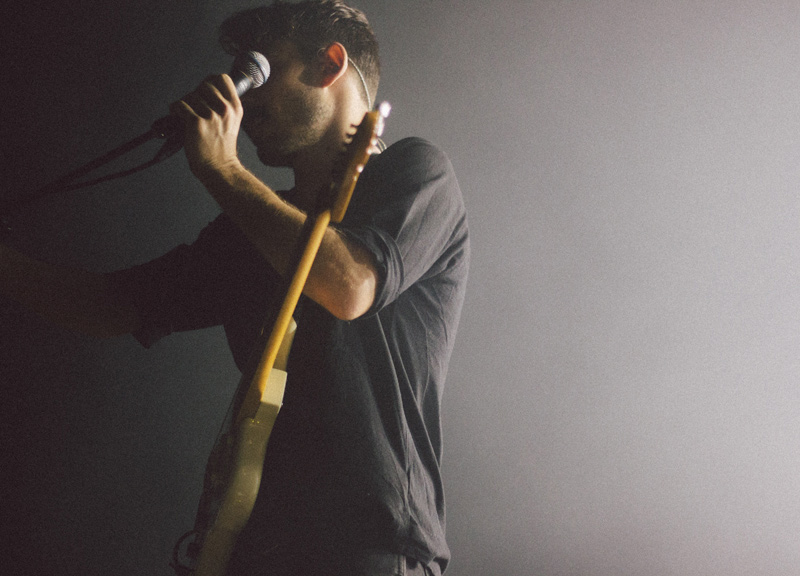 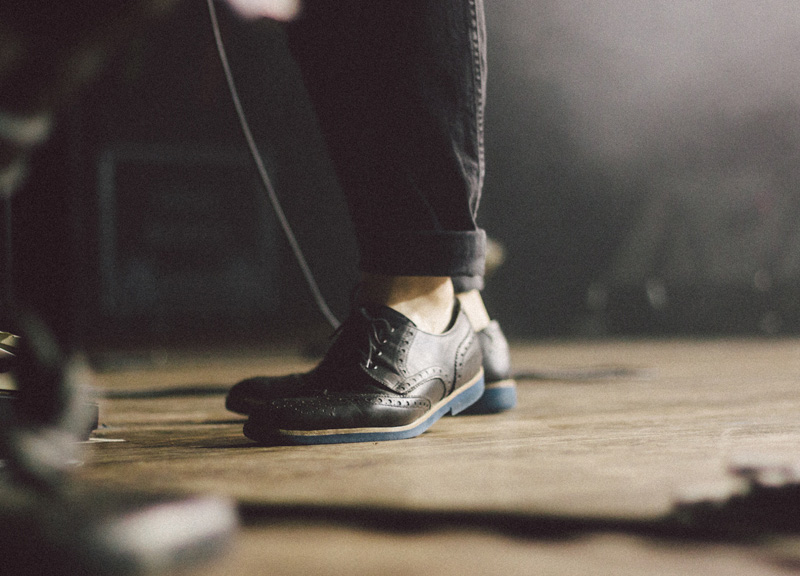 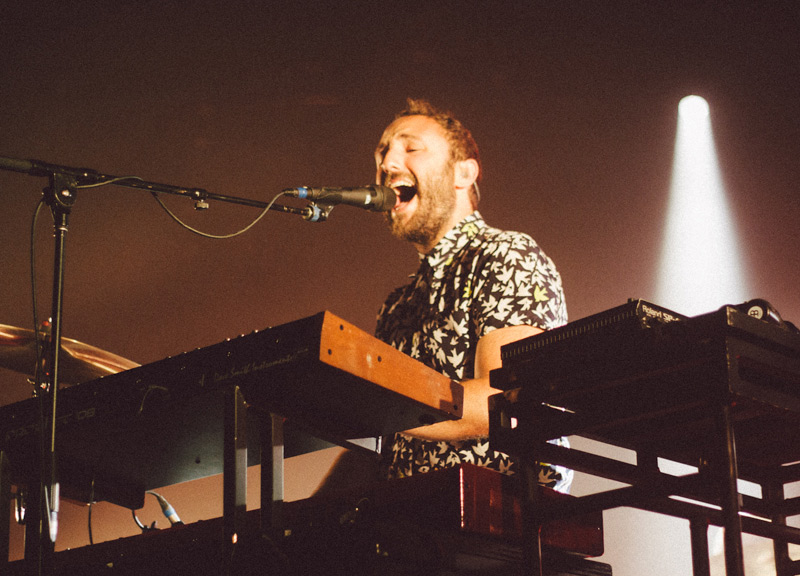 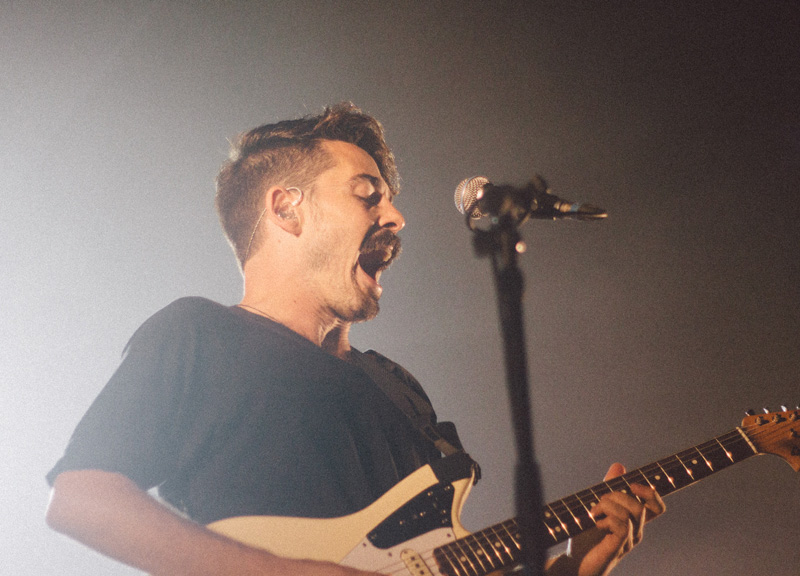 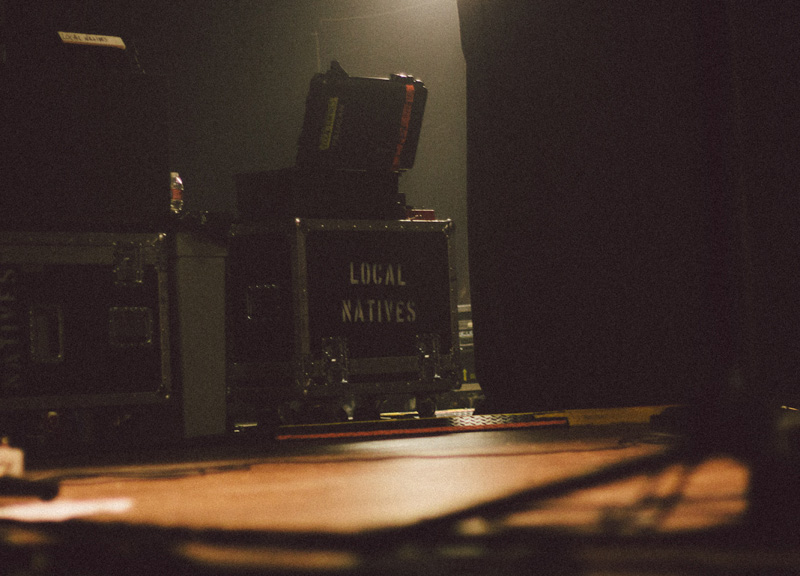