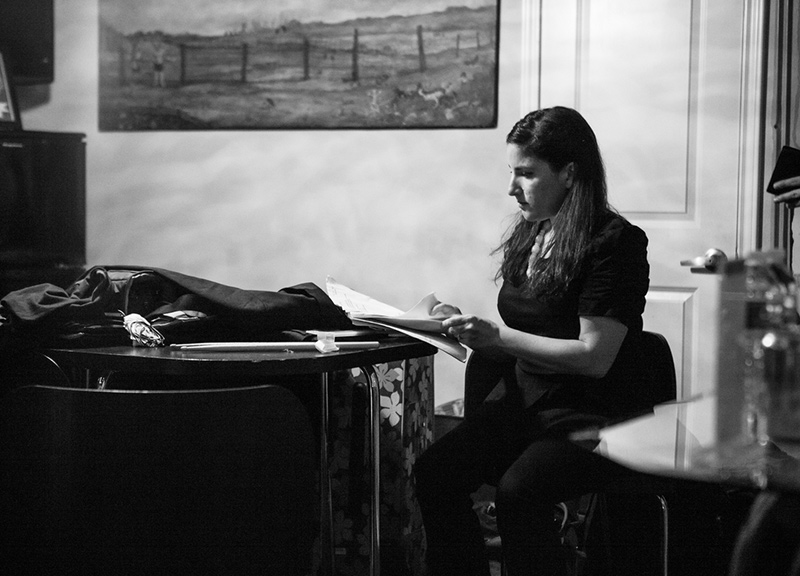 Backstage and Behind The Scenes With Os Mutantes at the Kessler Theater.

Like so many other performers in town this weekend, Os Mutantes' Sunday night show at the Kessler Theater in Oak Cliff came as part of a substantial bit of spillover from Austin's Psych Fest.

One difference between Os Mutantes and those other performers, though: Whereas those other bands may too perform some form of psychedelic music, the Sao Paolo-launched Os Mutantes are actual pioneers of the genre, not just purveyors of it.

Sure, the Os Mutantes touring the world these days may not be the same one that formed an broke through to international critical acclaim in the '60s, but founding member Sergio Dias remains in the mix, having reformed the band in the mid-'00s after an almost 30-year hiatus. And last night at the Kessler Theatre, the band sounded progressive as ever as it mixed songs from their '60s, '70s and '00s albums alike into the set.

Even cooler: The band was kind enough to invite us along backstage for a behind-the-scene view of their show. Below, check out our views from behind and in front of the curtain alike. 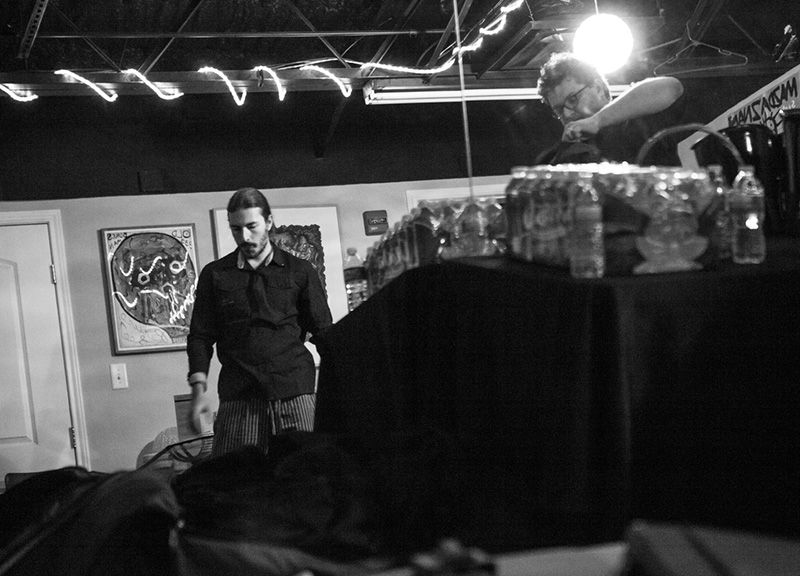 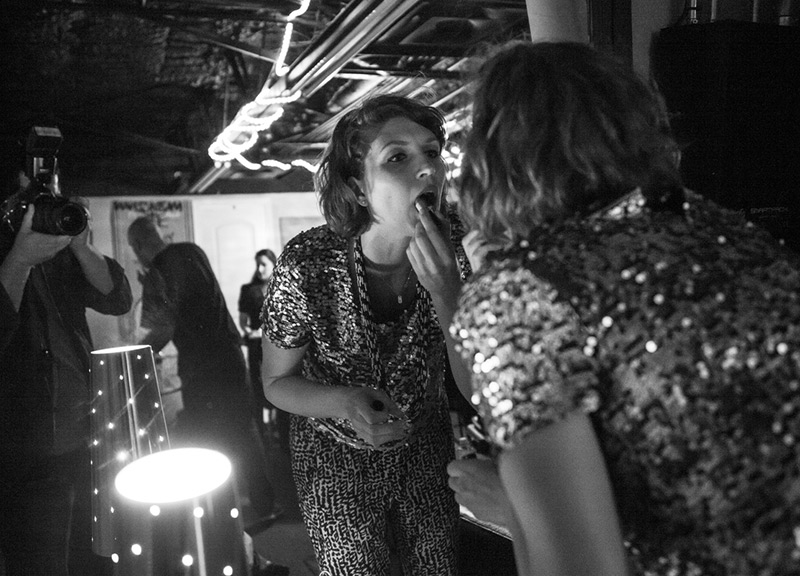 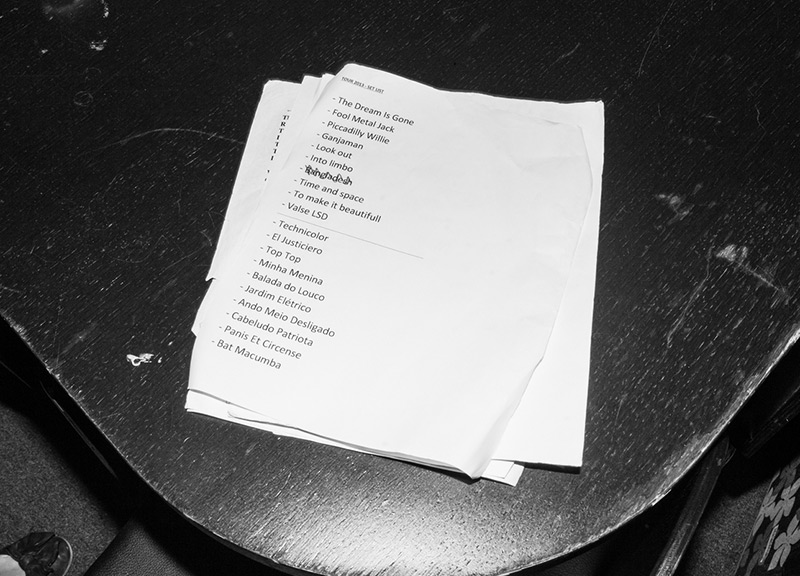 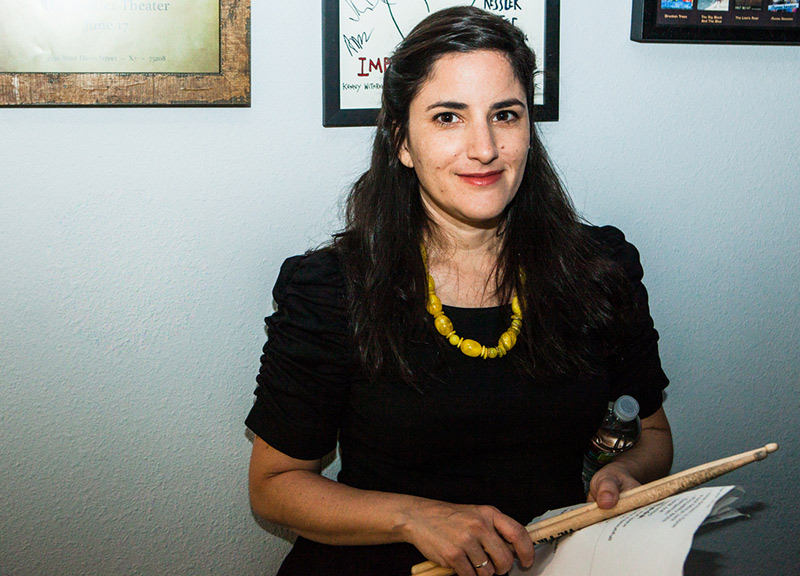 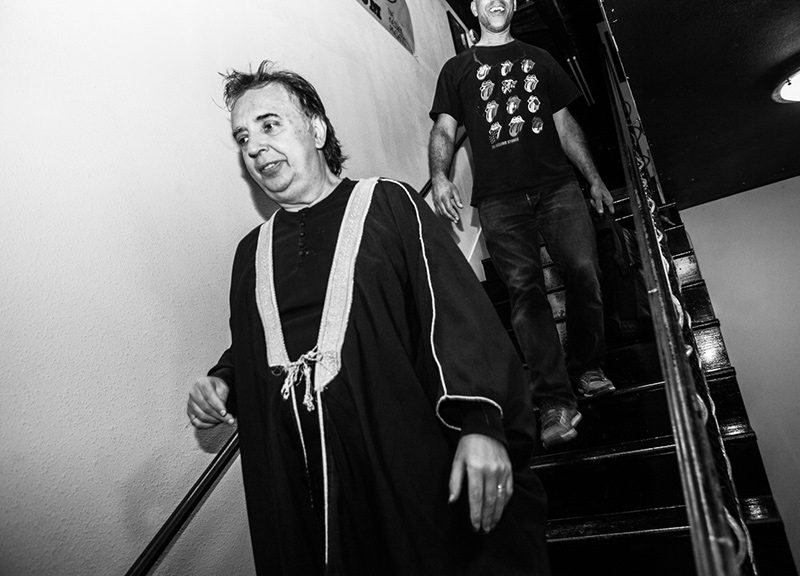 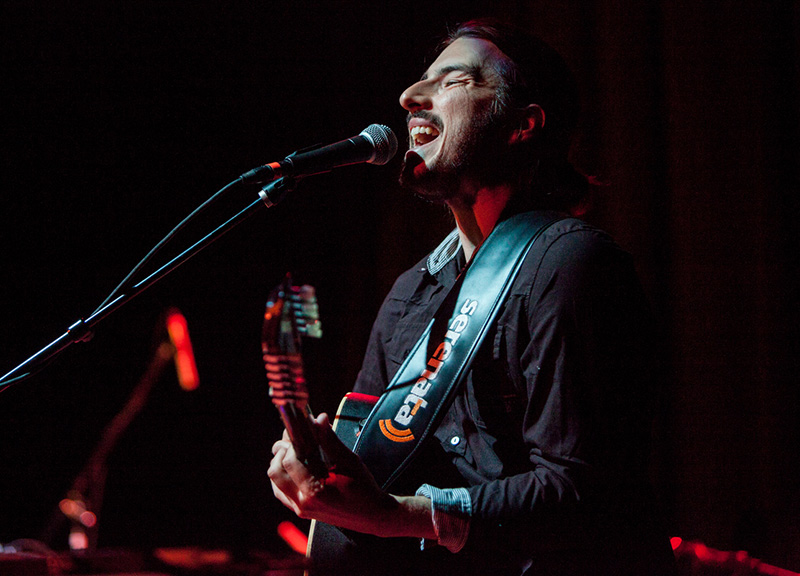 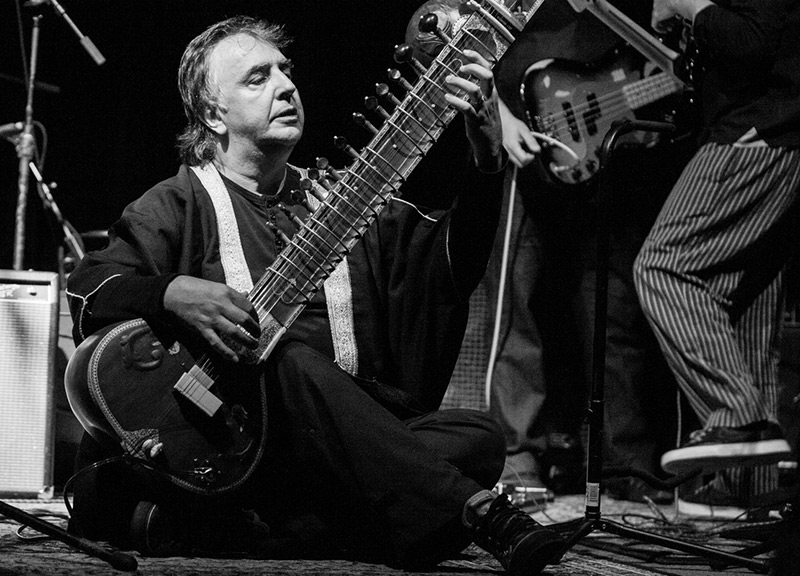 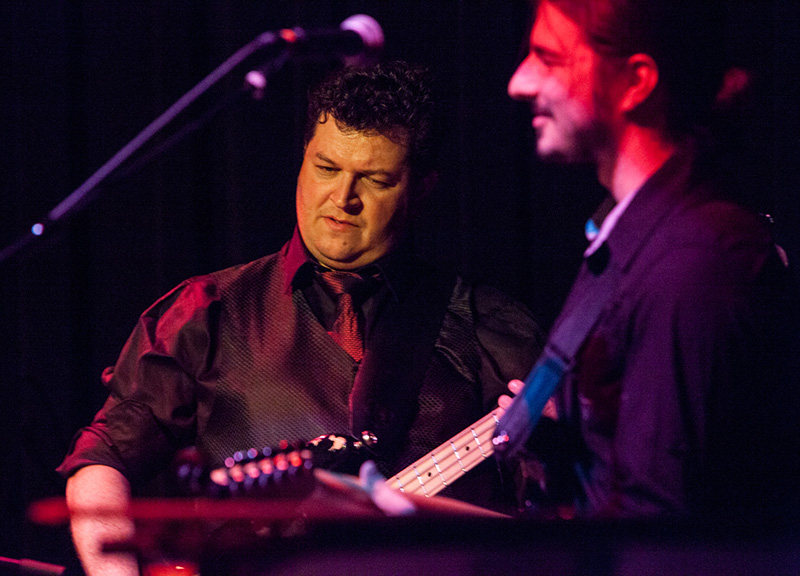 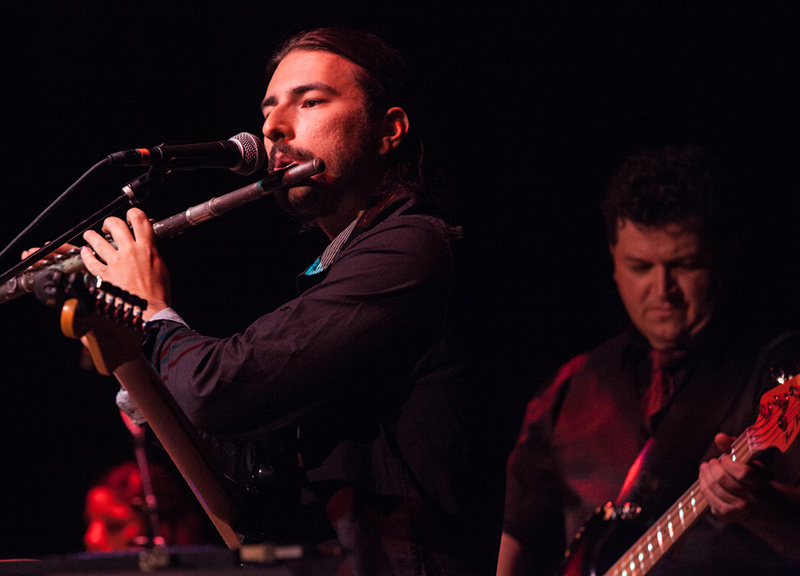 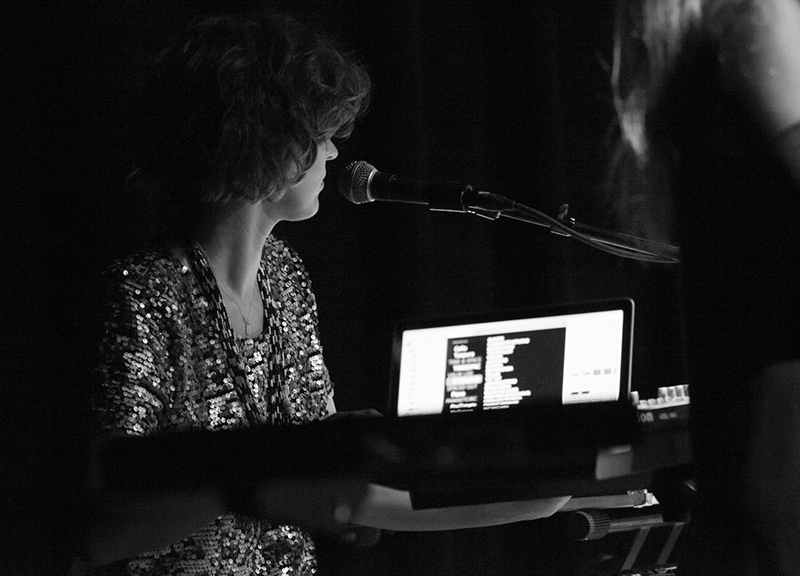 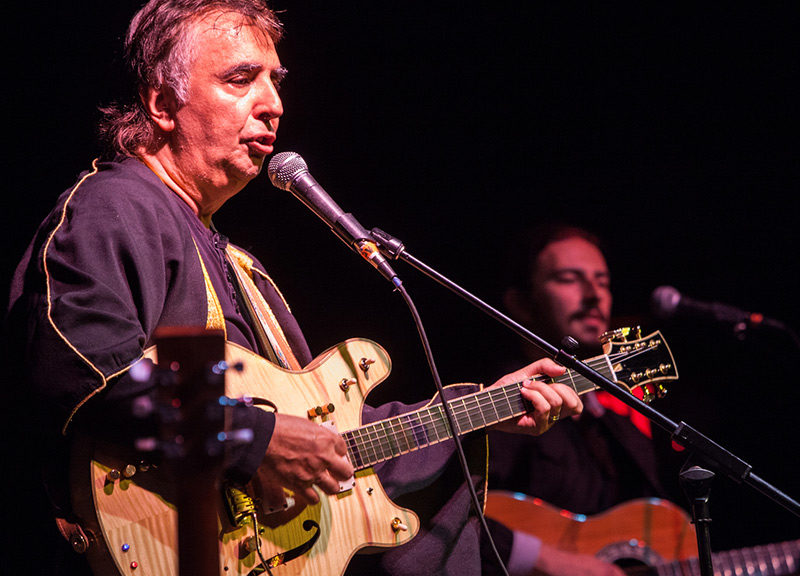 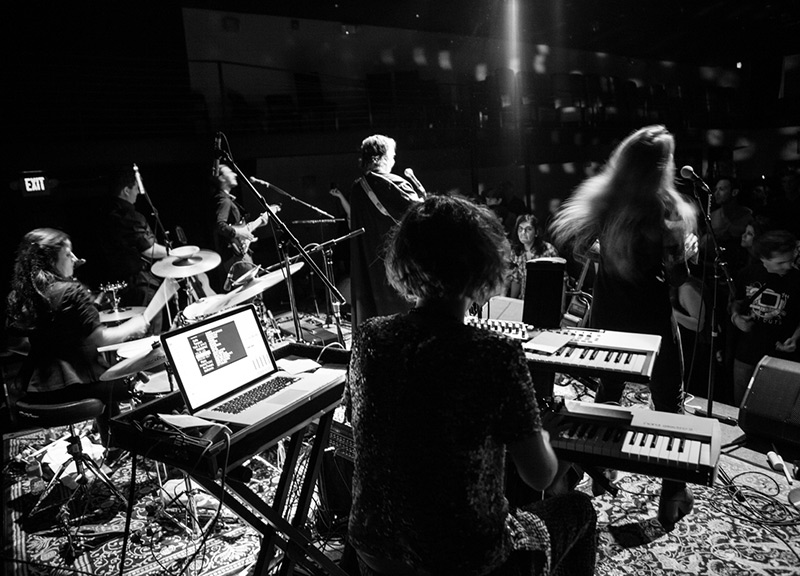 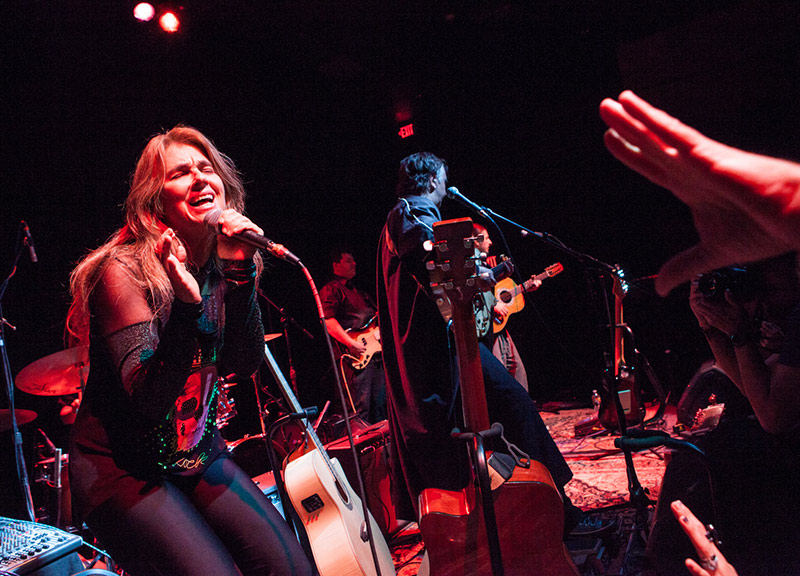 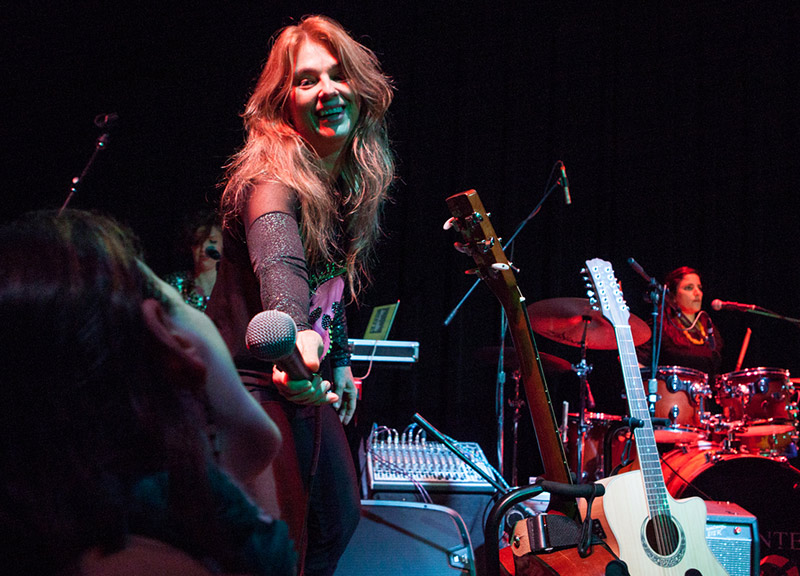 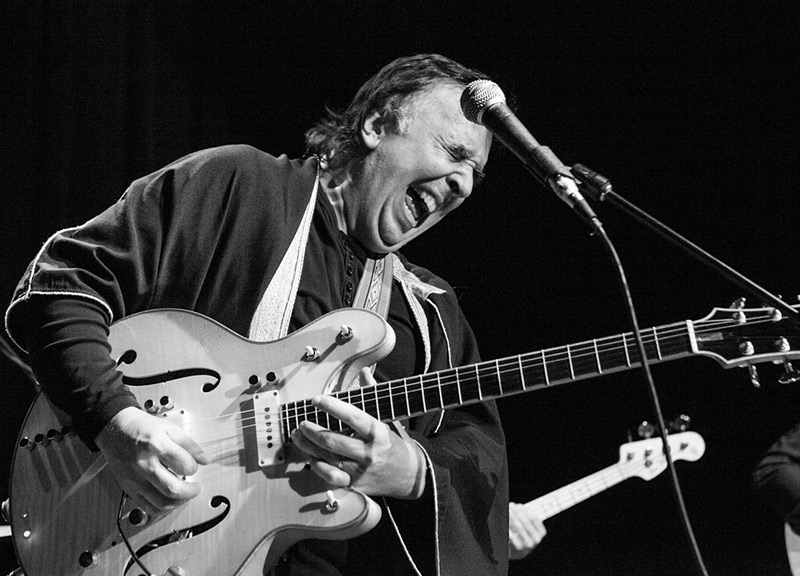 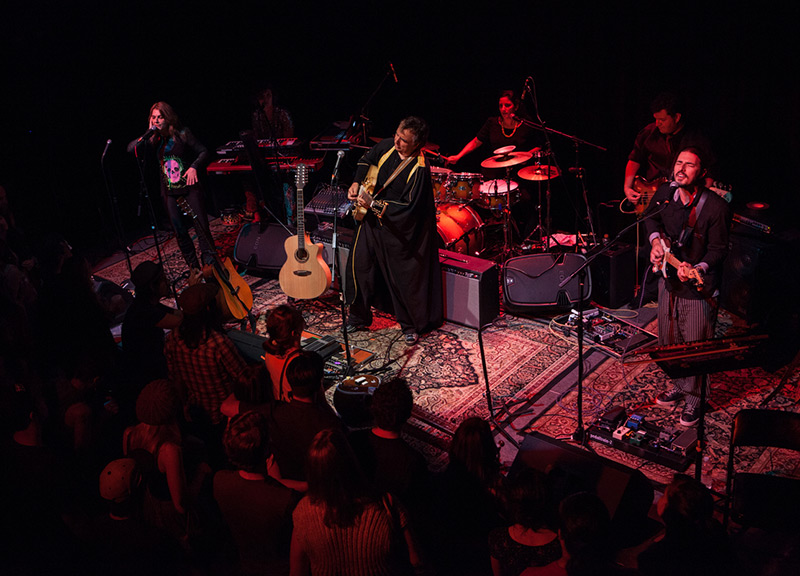 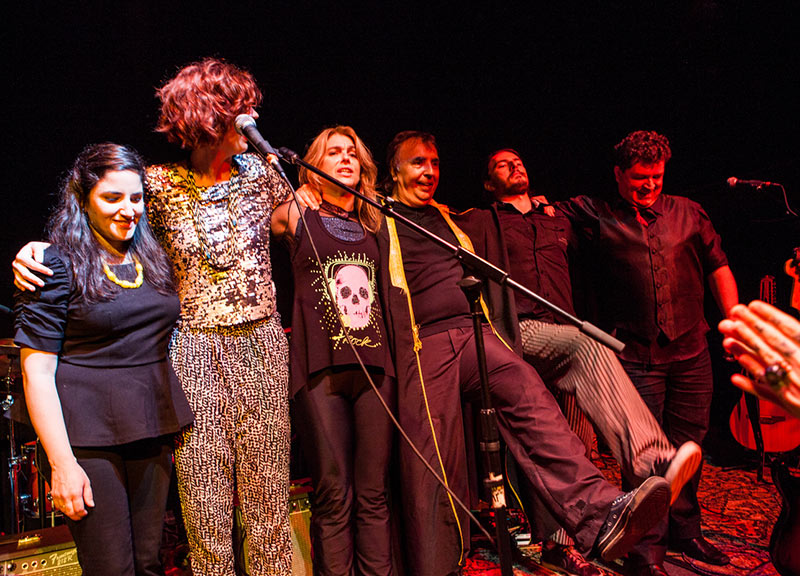 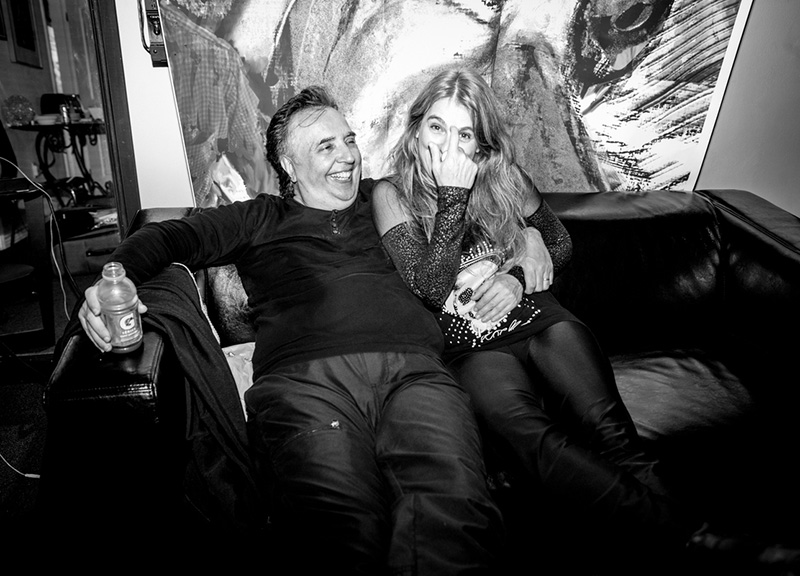