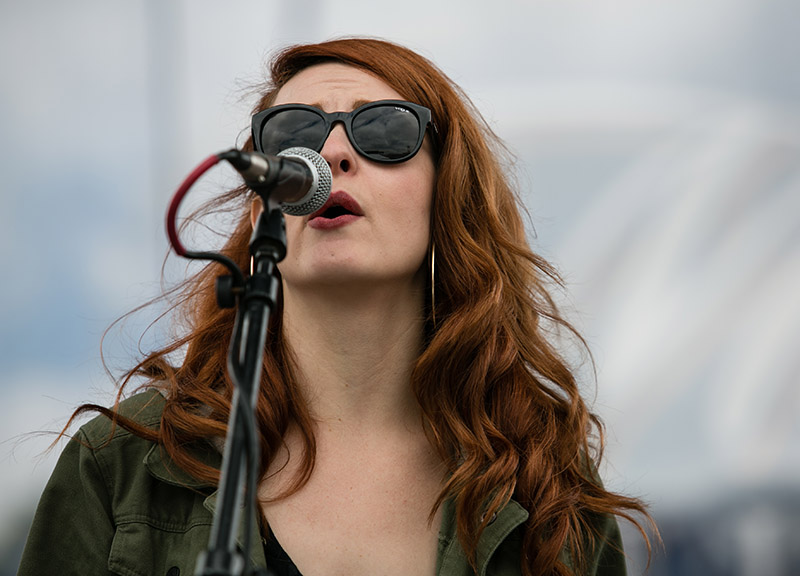 After 23 years, it seems as if the producers of KDGE 102.1-FM The Edge's annual Edgefest bash have things down to a science — so much so that, over the course of hosting thousands of attendees and sets from 20 of the most popular bands currently, there were no remarkable hiccups. No a single one.

Sure, maybe it'd be cooler if the prices for food and water weren't so high at this all-day affair. But that's to be expected at festival like this that's hosted in a stadium and presented by an array of corporate sponsors.

Pretty much everybody came out victorious on this Saturday at FC Dallas Stadium. The fans, the bands, the vendors, the sponsors, The Edge — they were all winners.

Maybe the gorgeous weather was largely to thank, but the atmosphere was about as great as could be expected. And the lineup, which featured headliners Phoenix, Bush, Deftones, Paramore and A Day to Remember, brought in a wide variety of audience member. Watching these people interact was like watching together the crowds of Van's Warped Tour, Coachella and Ozzfest get thrown together into a blender. But it was a nice mix, and things worked out well.

Meanwhile, the bands themselves — everyone, from the openers such as IAMDYNAMITE, Kitten, Youngblood Hawke and The Mowgli's to those aforementioned headliners — all repeatedly expressed how much positive energy was in the stadium during their showcases.

And they're right. The energy in the place was great. So was the music.

It was a pretty awesome day, really. 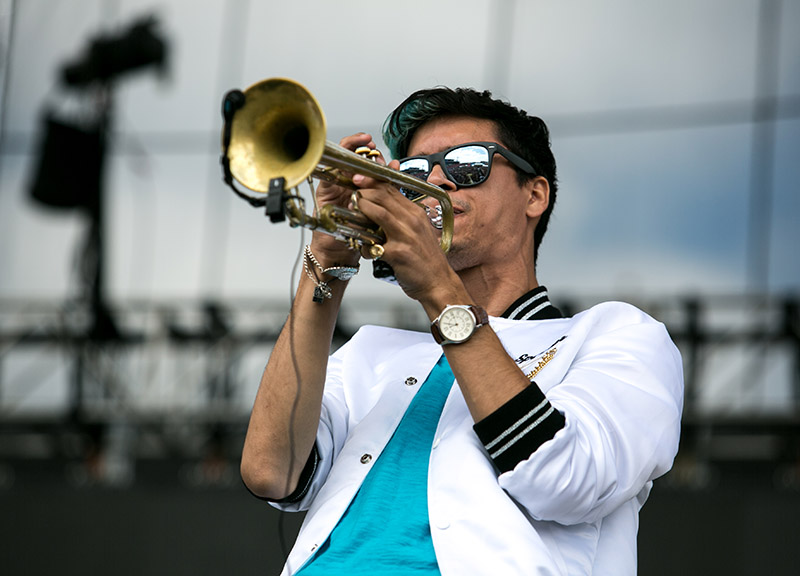 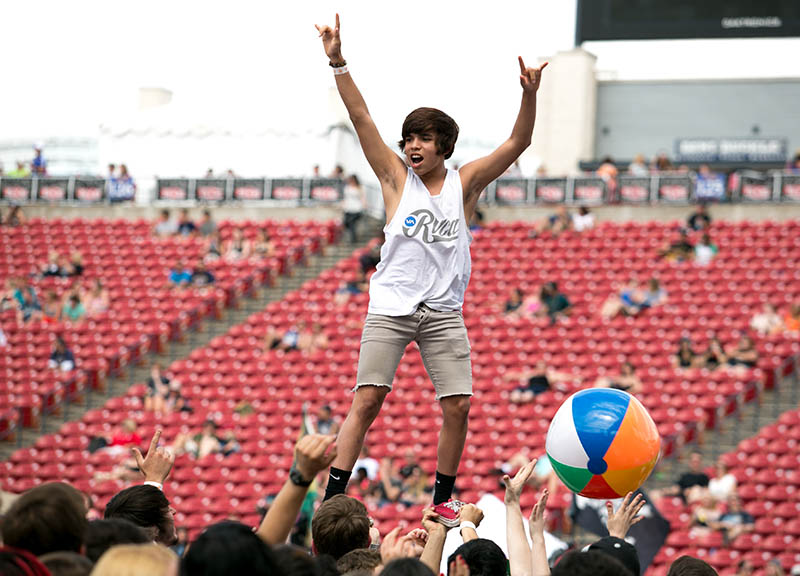 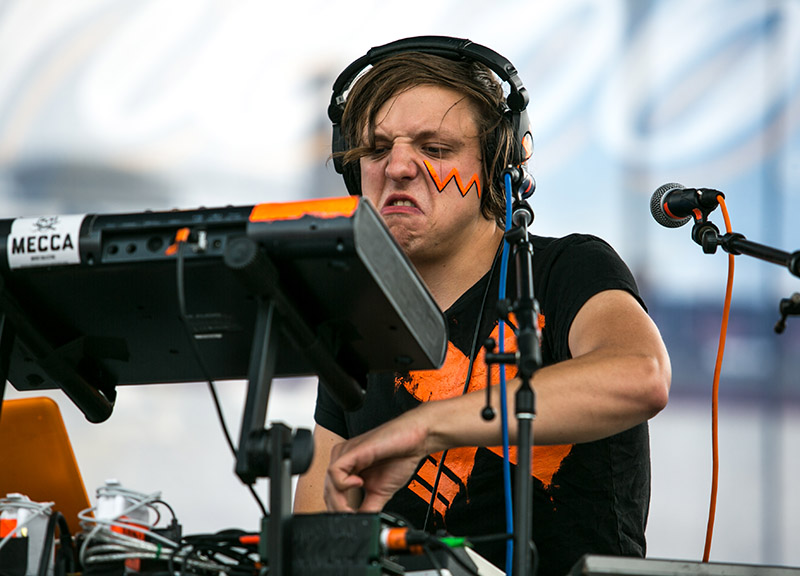 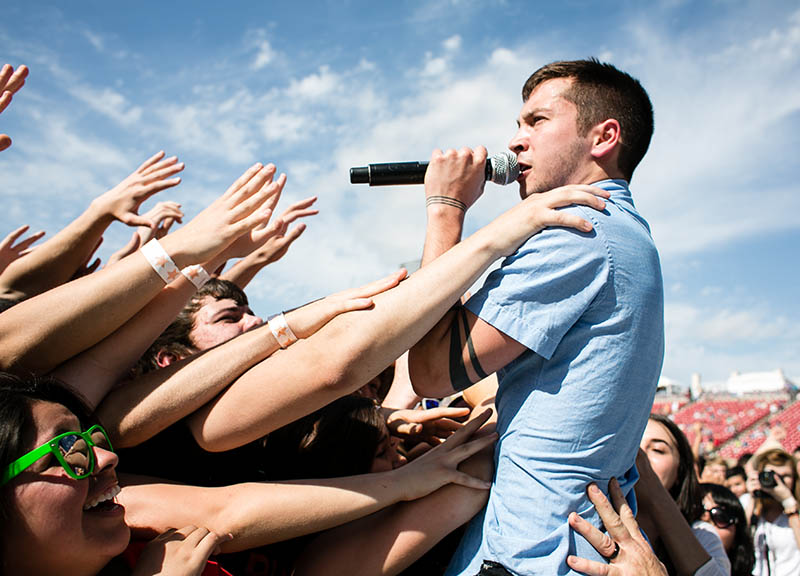 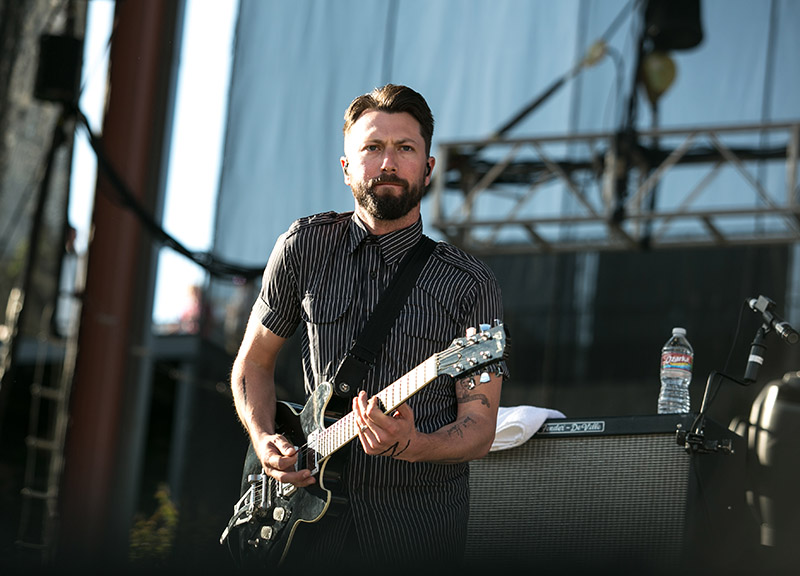 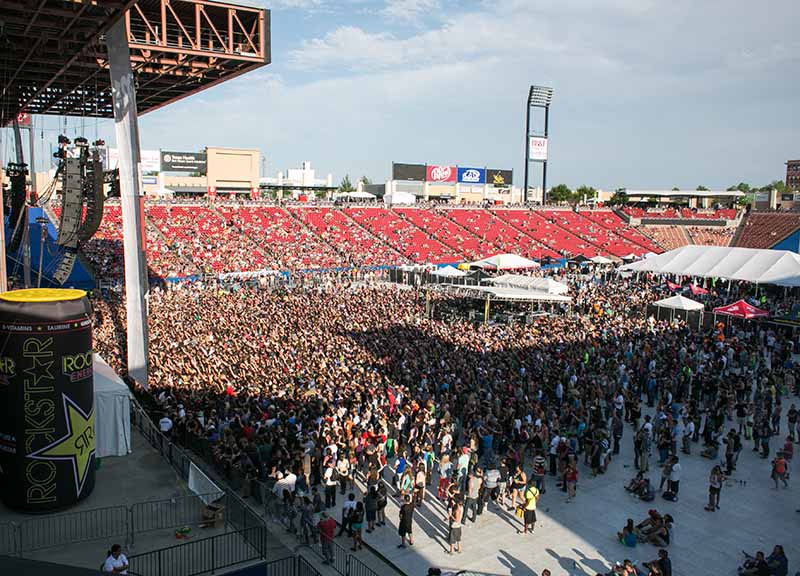 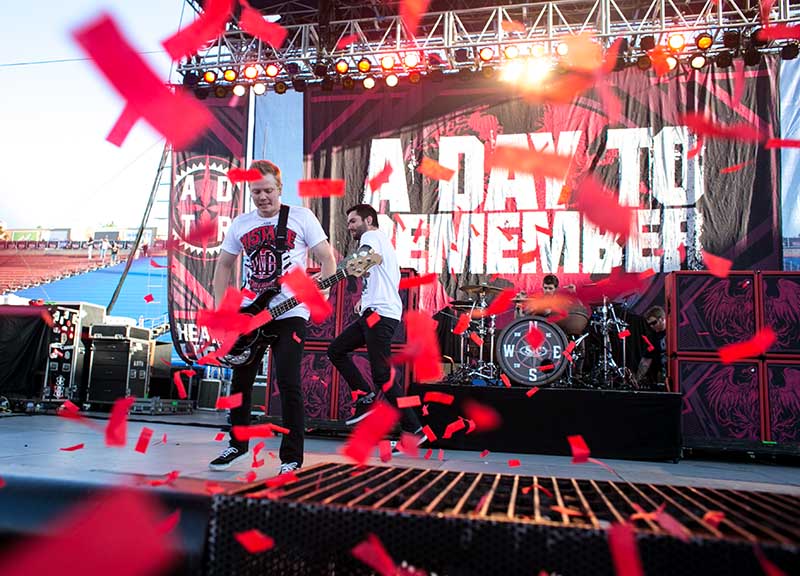 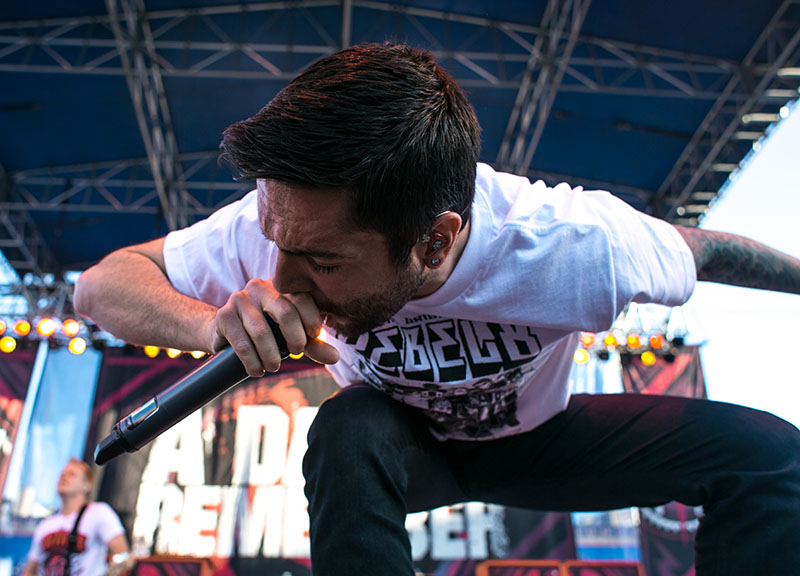 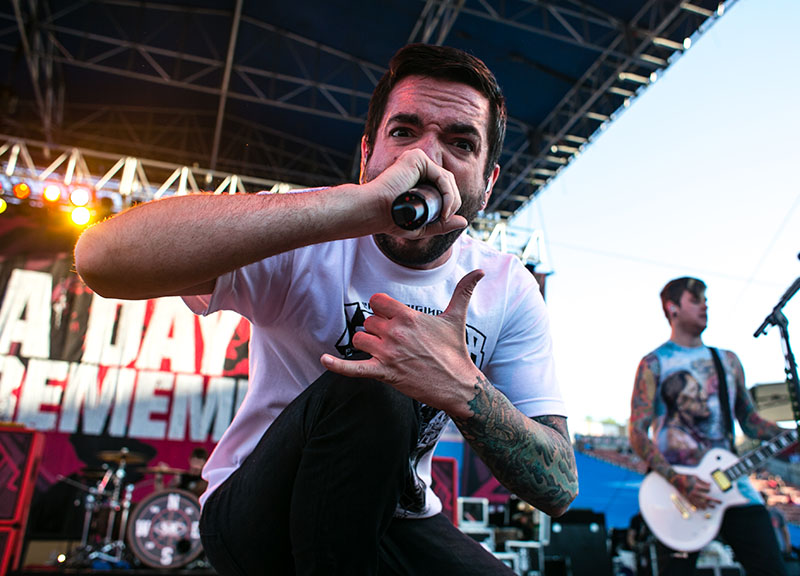 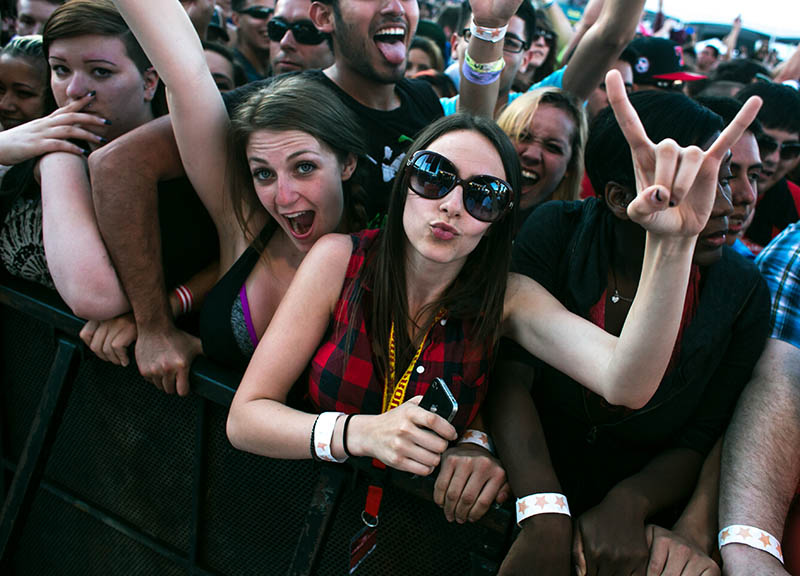 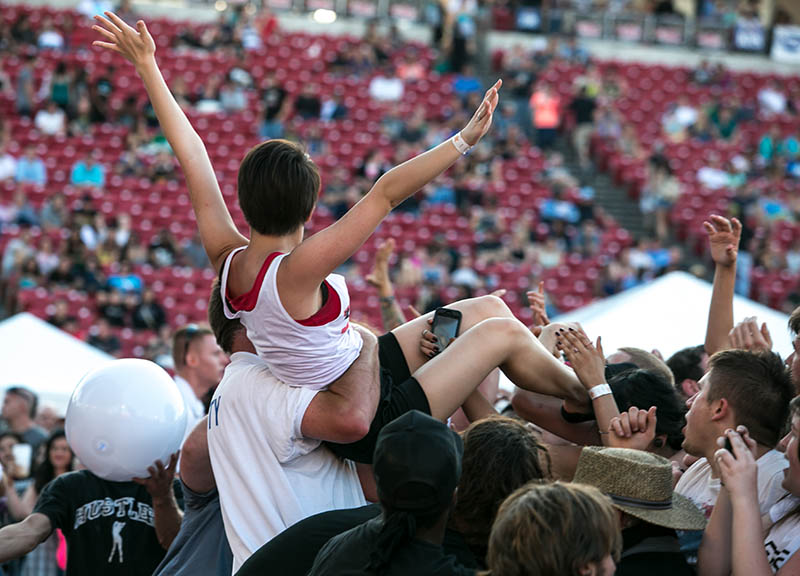 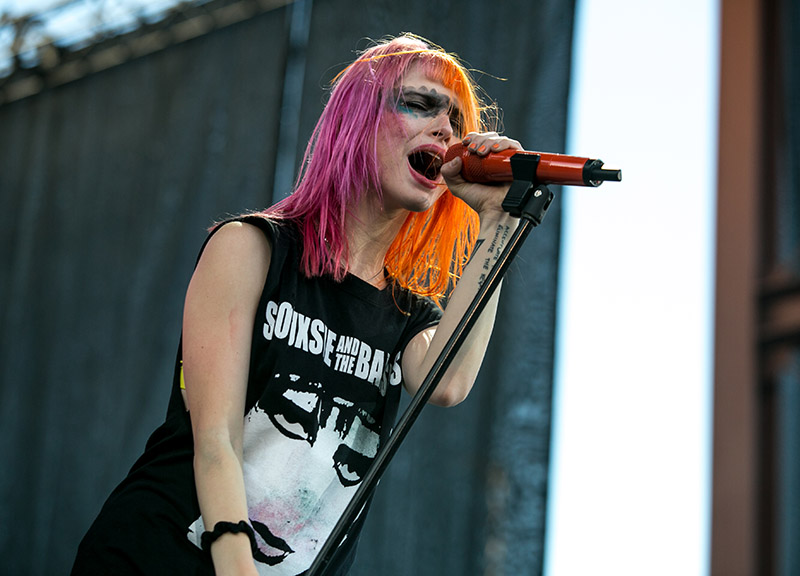 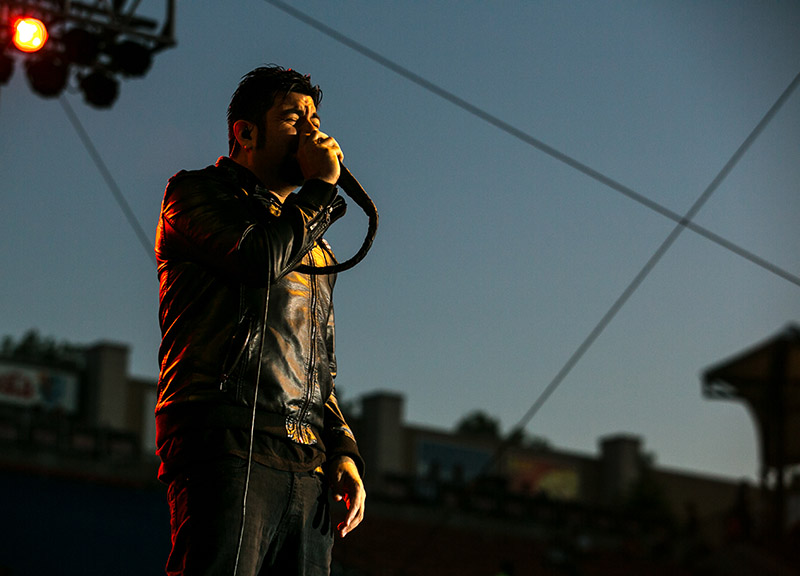 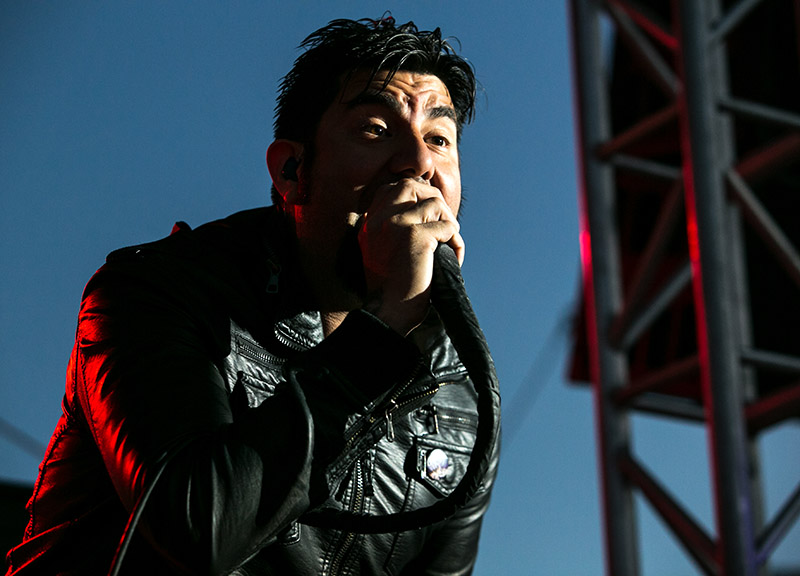 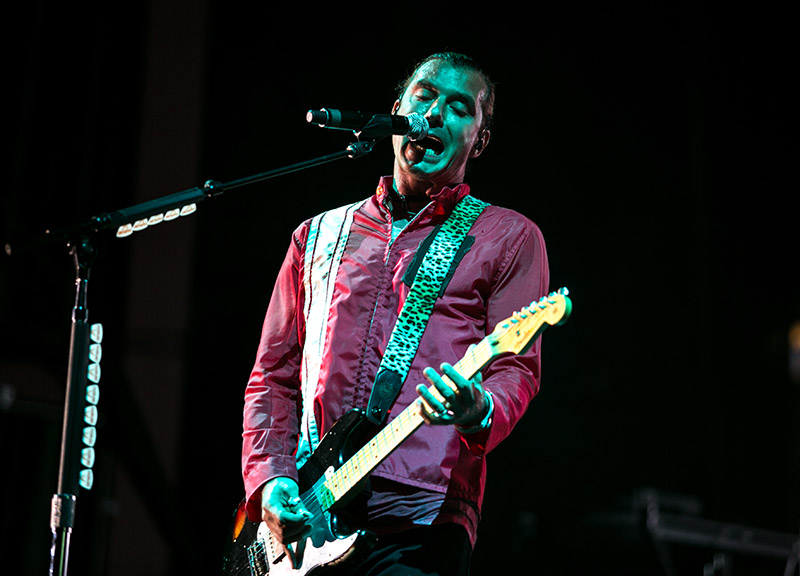 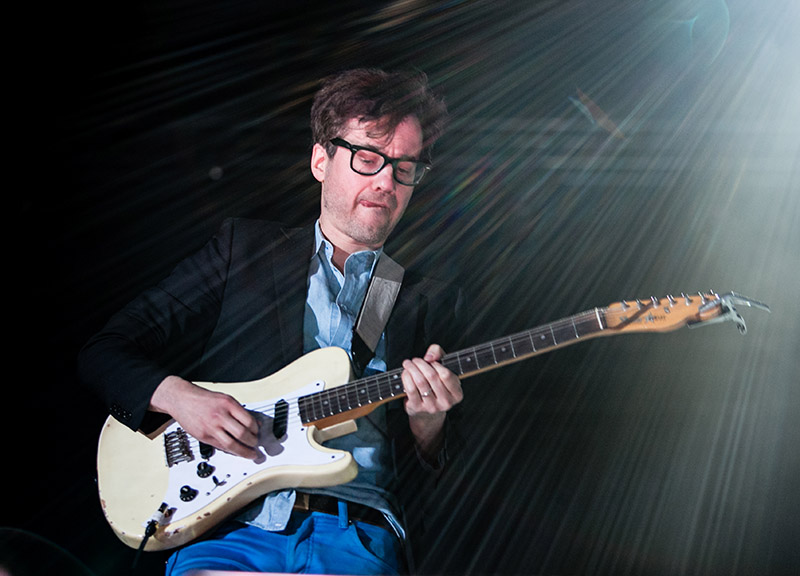 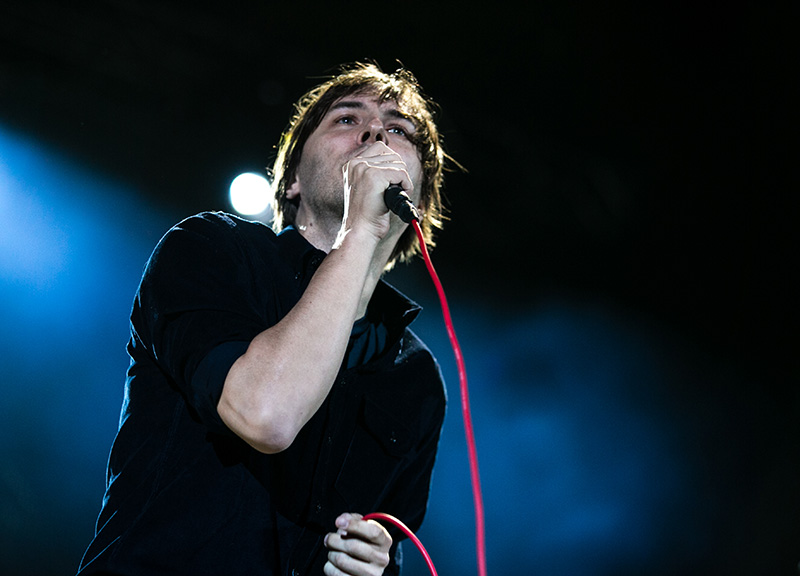 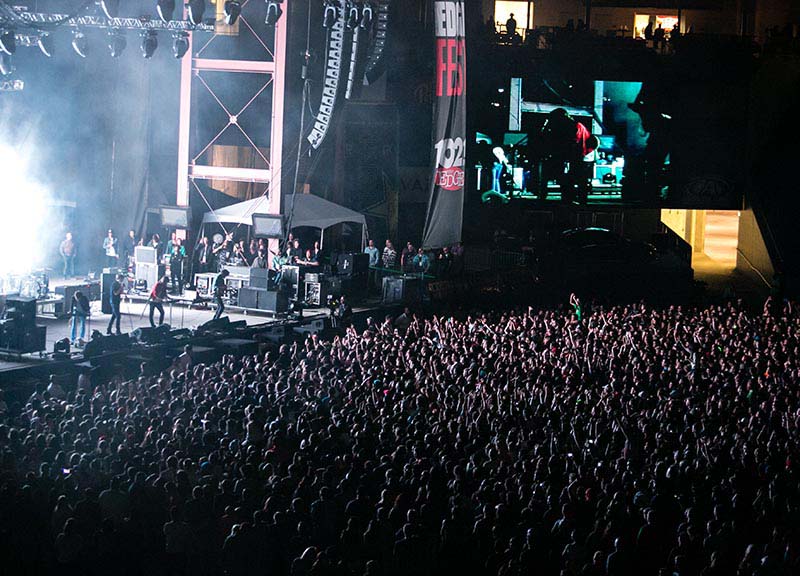