Picking Up The Threads. 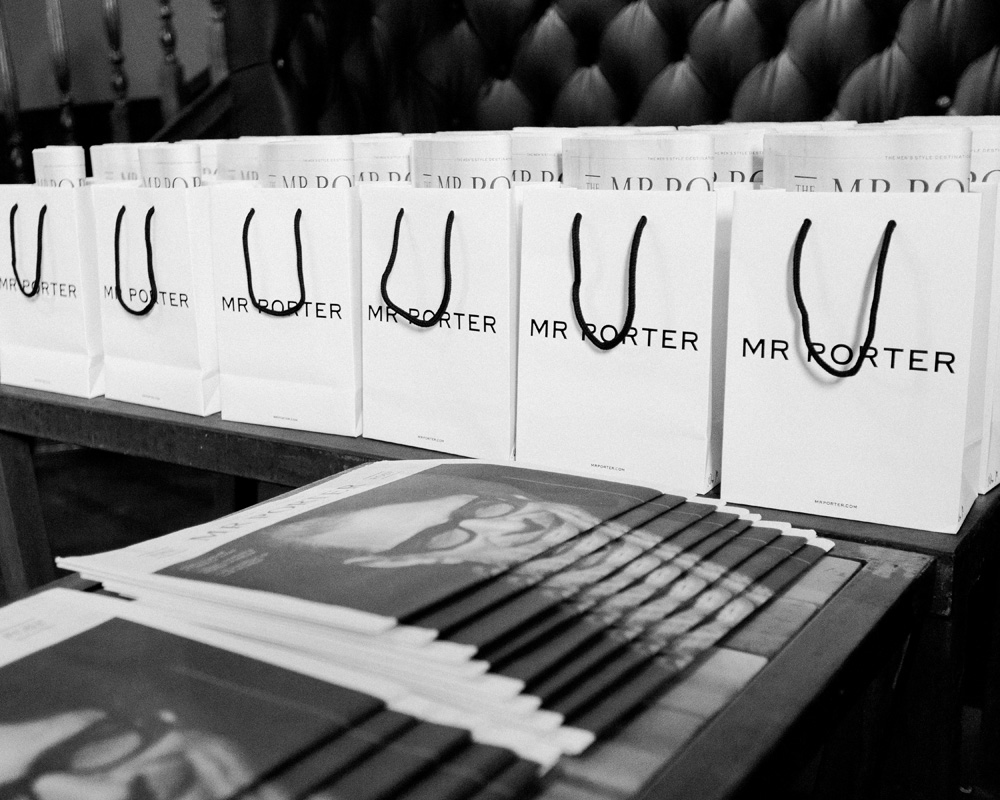 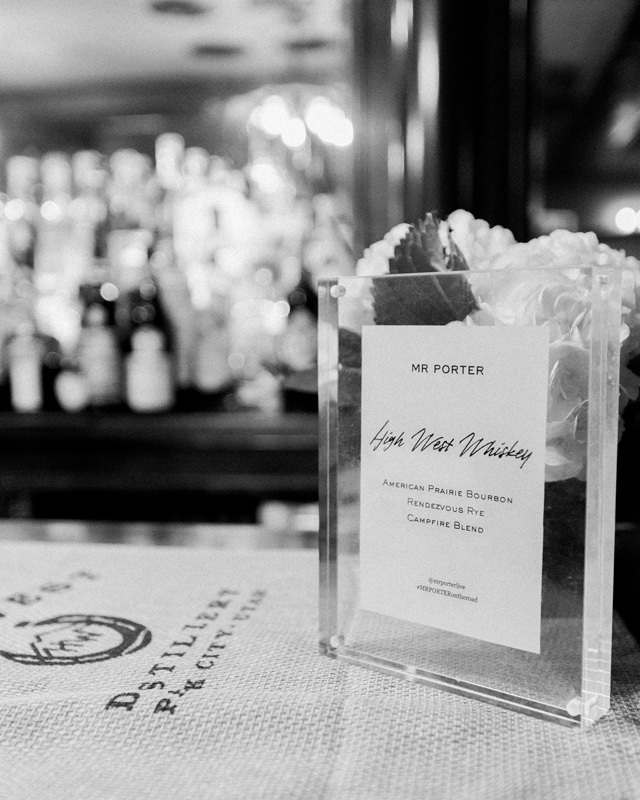 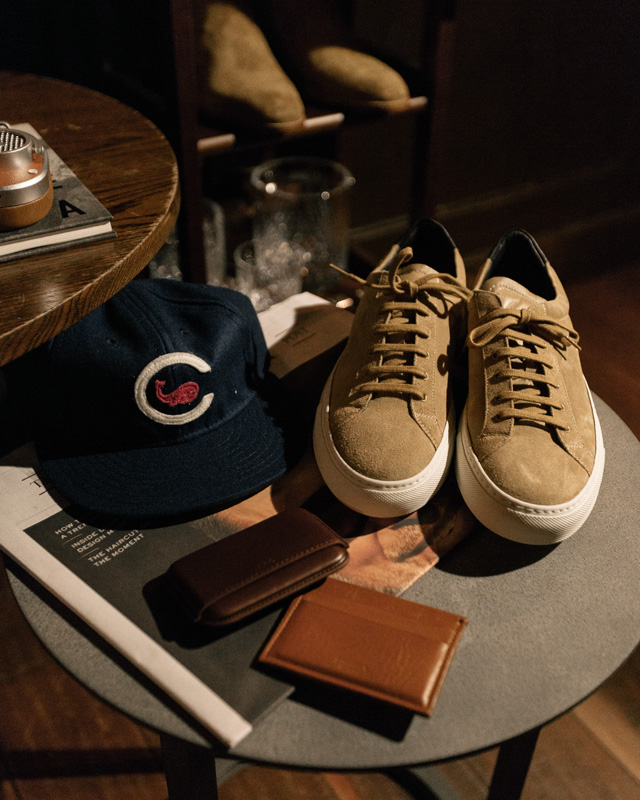 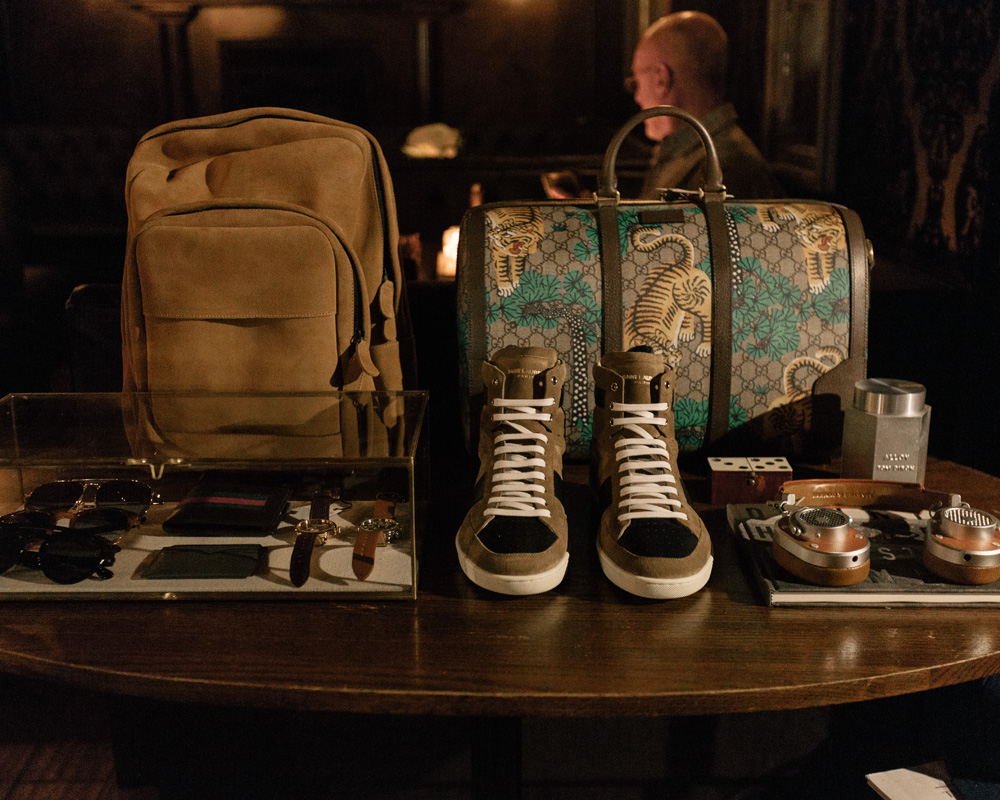 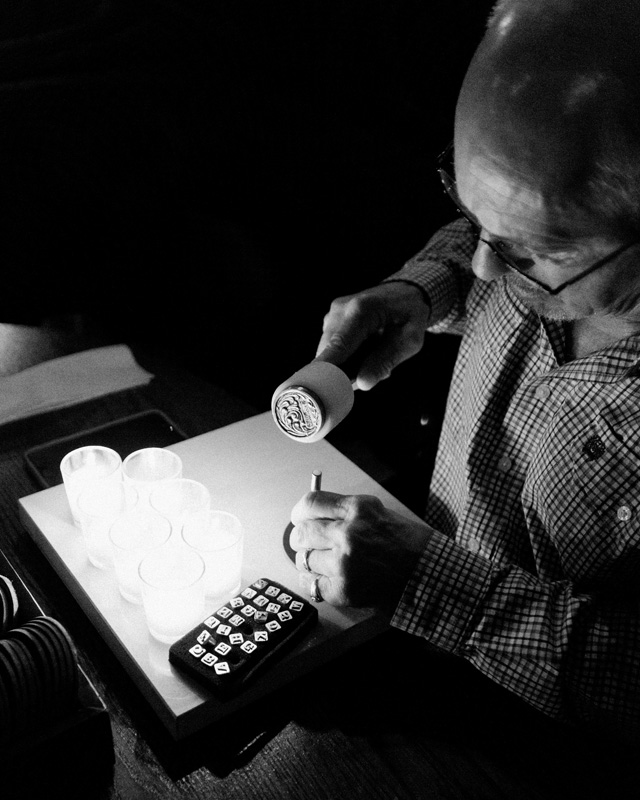 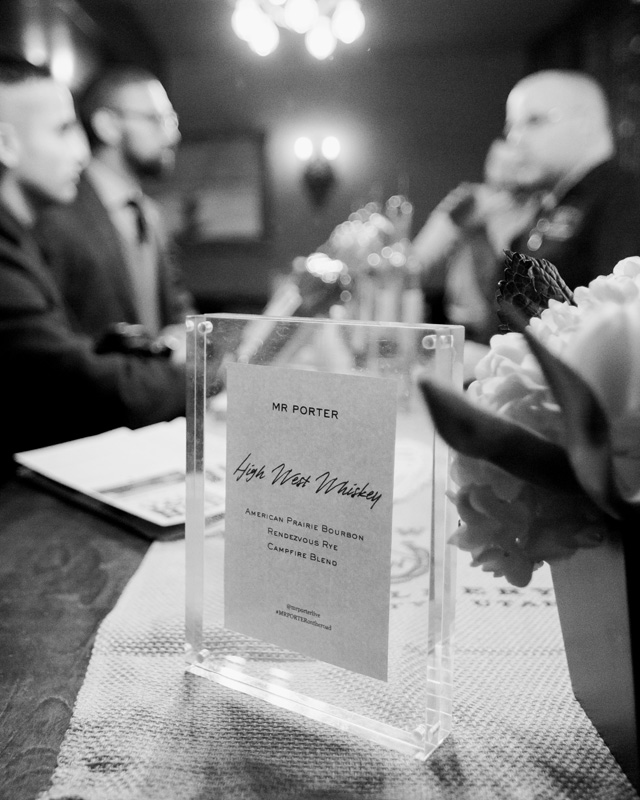 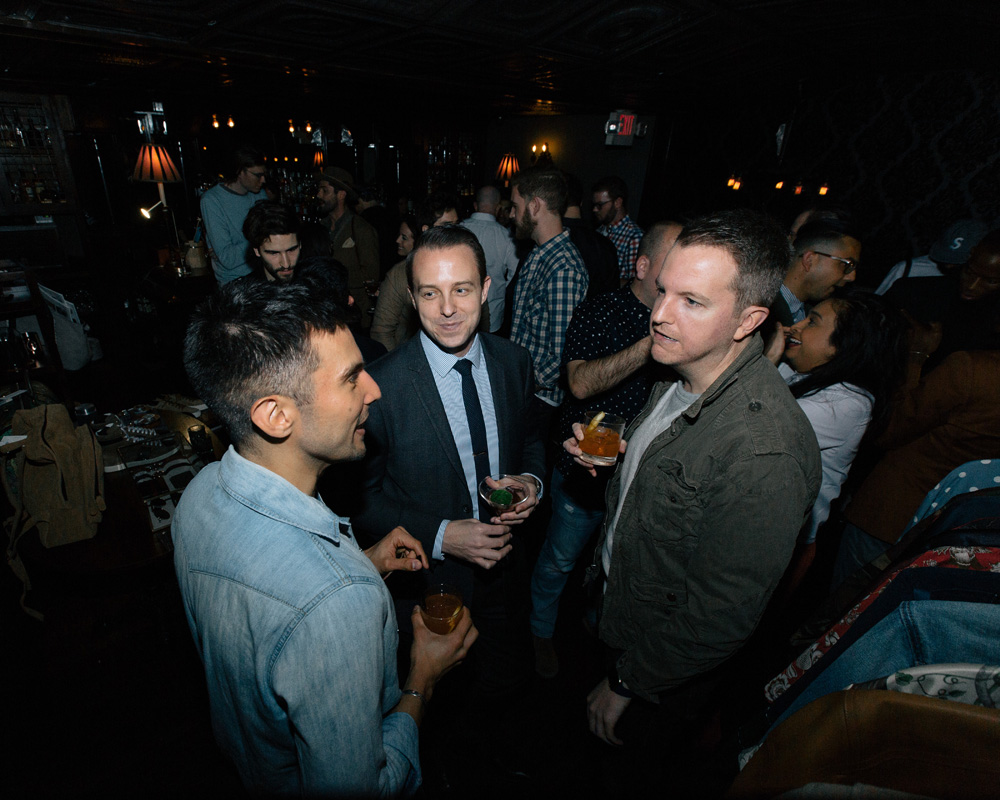 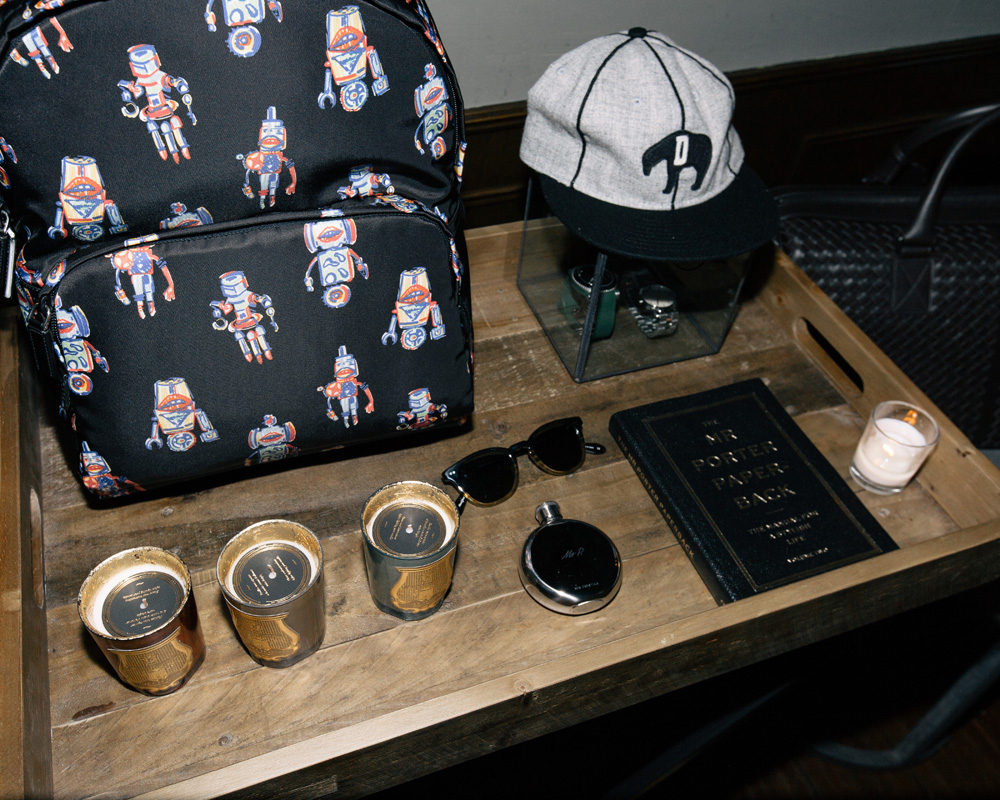 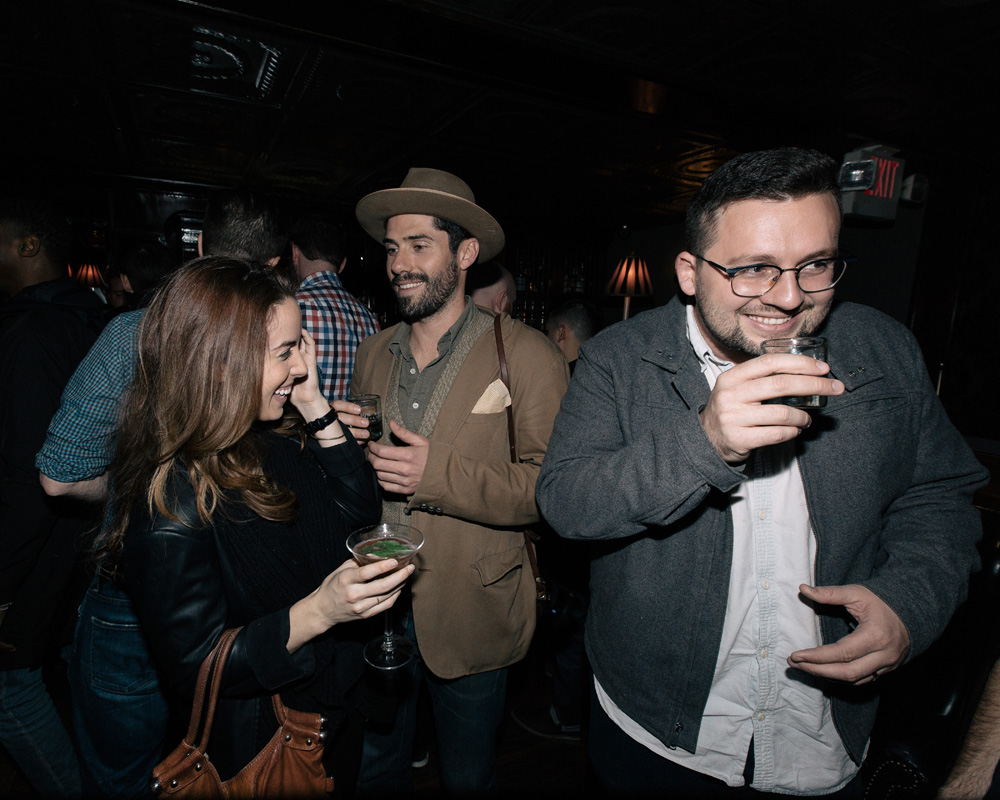 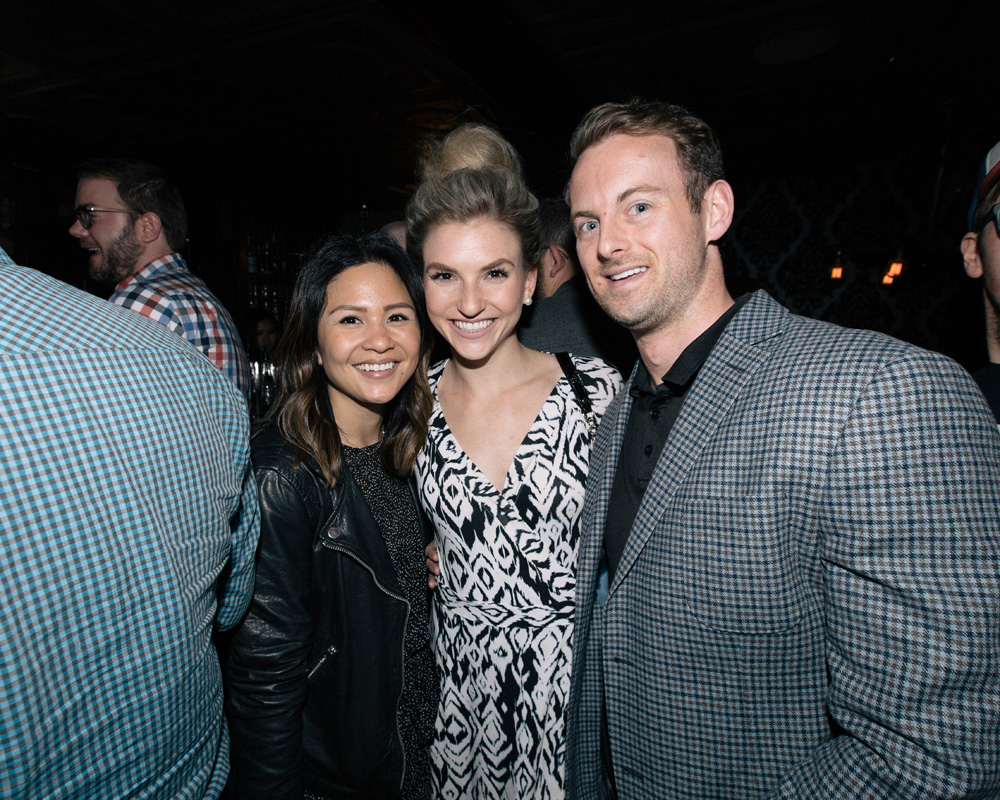 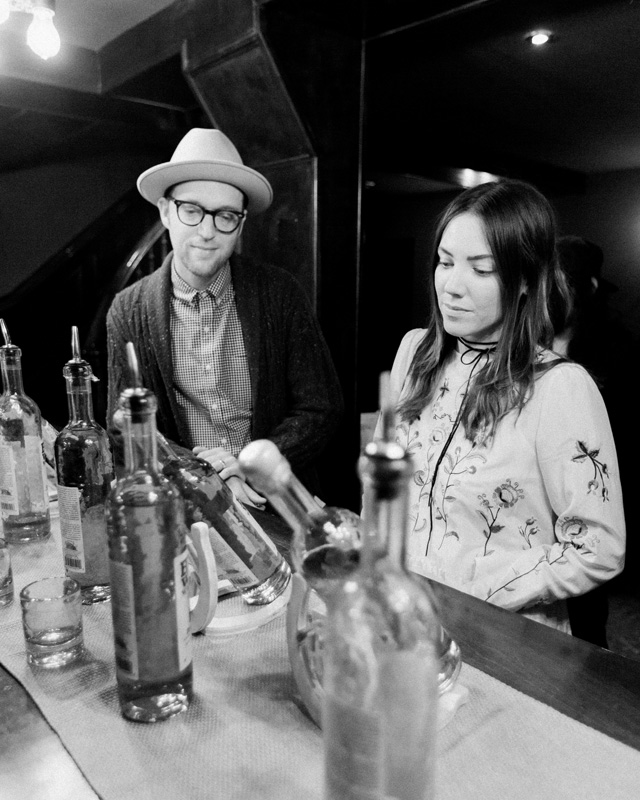 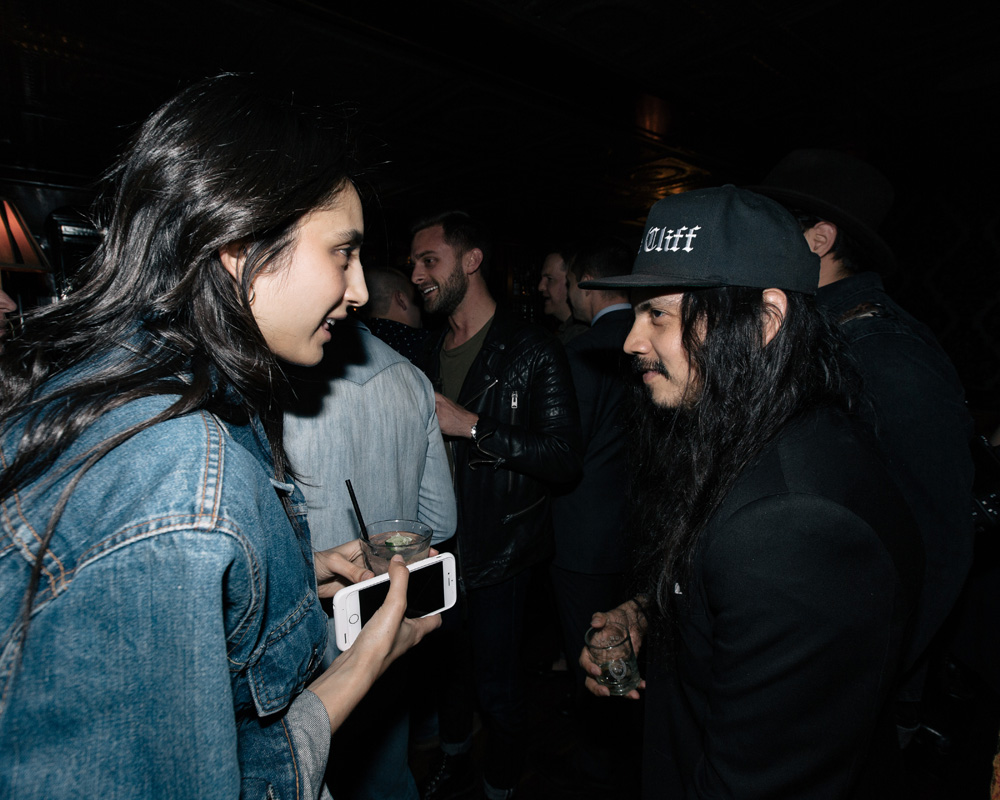 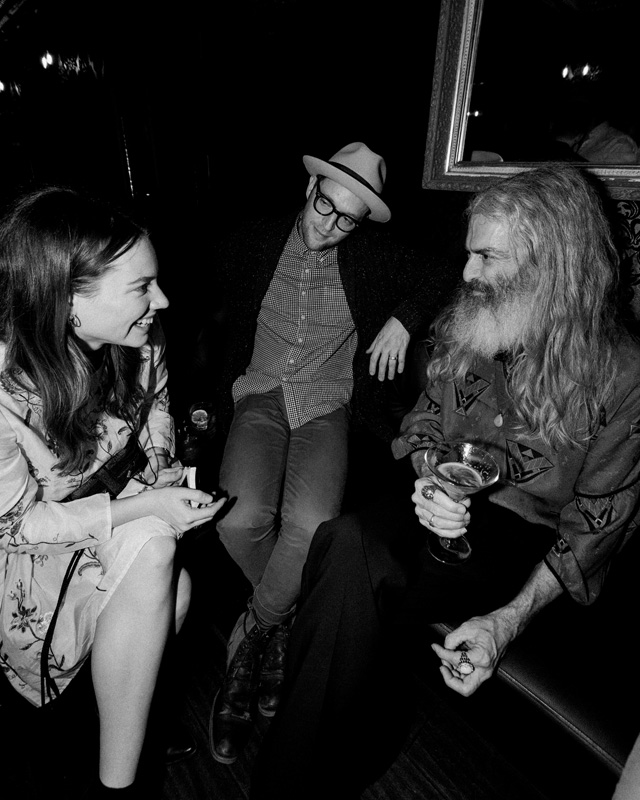 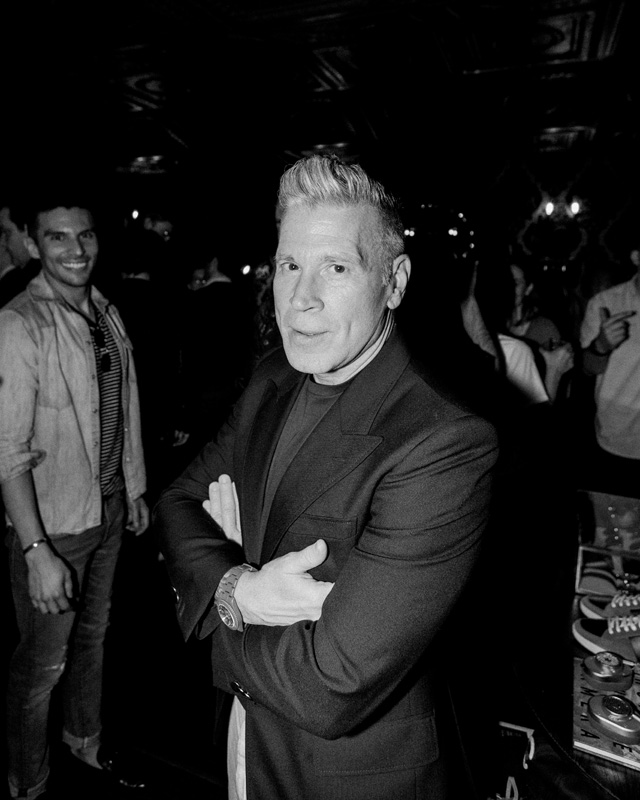 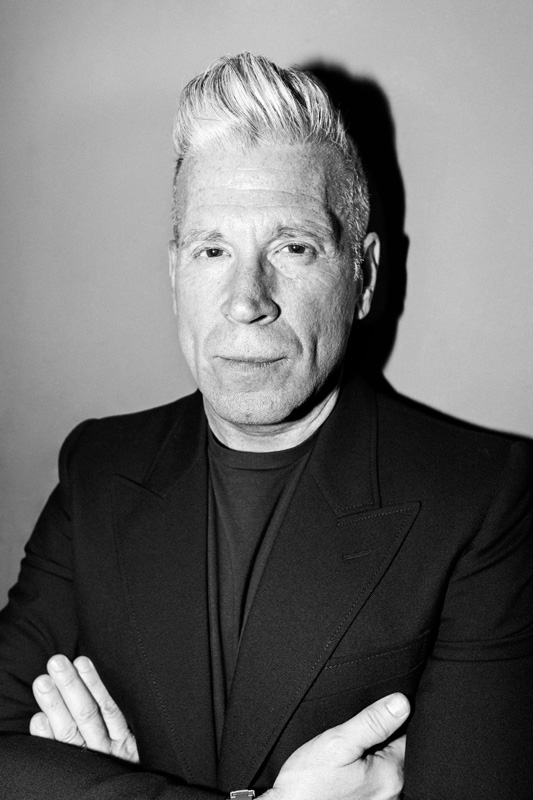 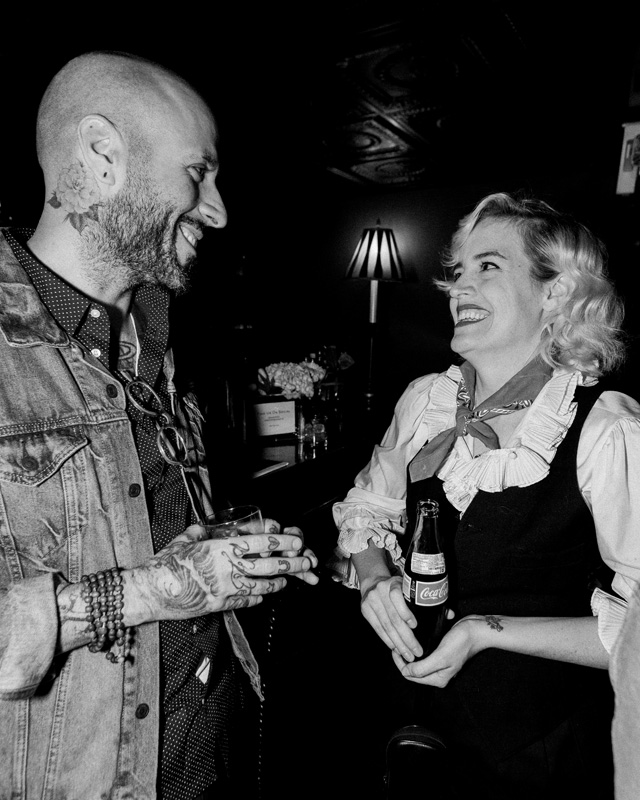 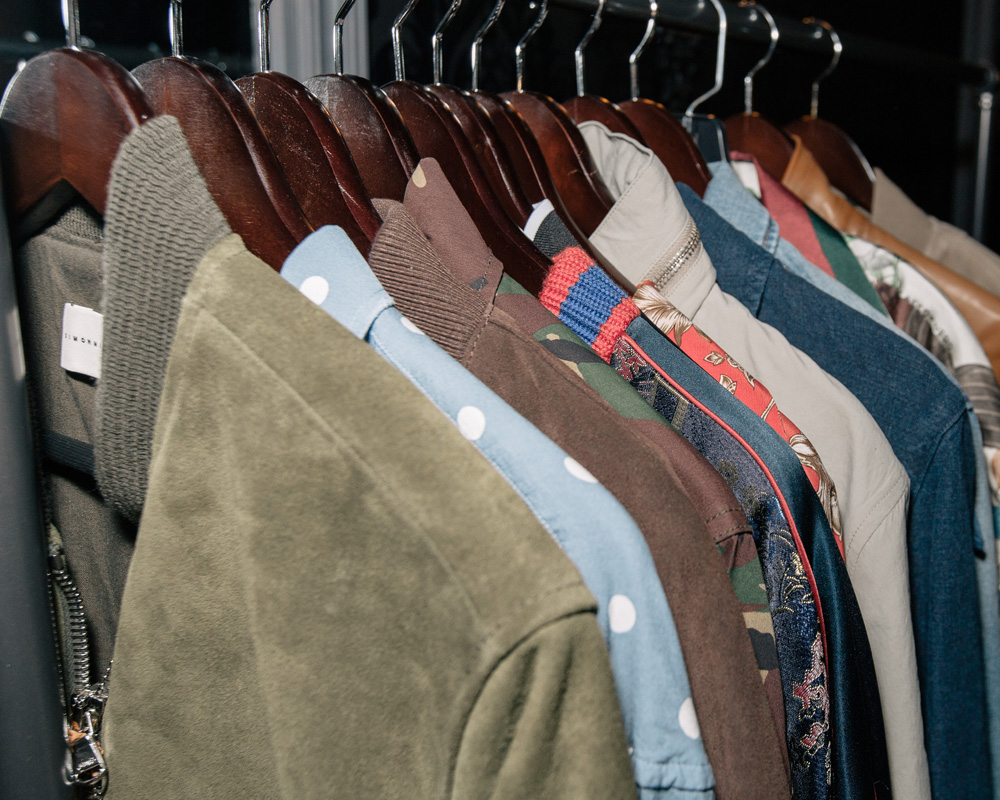 Scenes From Wednesday’s MR PORTER-Hosted Cocktail Party At The Hidden Gem That Is Dallas’ Atwater Alley.

Why? Because if there are two things Dallas loves, it’s guzzling booze and looking fresh — a fact that MR PORTER knows well. Dallas is already one of the retailer’s top five markets and, per reps on hand at the party, it’s a target also filled with potential for more growth, what with shops like Barney’s New York leaving the market and smaller men’s boutiques pretty much constantly pricing themselves out of business.

And at Wednesday’s gathering, MR PORTER — the male counterpart to the wildly successful NET-A-PORTER, an online retailer featuring high fashion brands for women — made its case for more Dallas growth quire well indeed, showing off some of its featured items as glasses clinked and chatter filled the air.

Maybe it was all that whiskey we drank, but we dug what — and who — we saw at the party. See those things for yourself in the above slideshow.