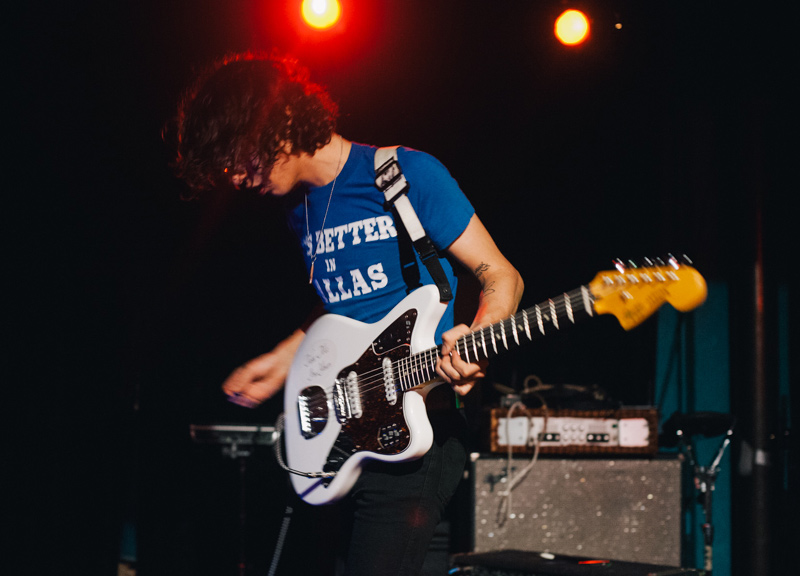 Detroit's Jamaican Queens makes music the band's members either call “trap pop” and “satanic doo wop,” which is to essentially say that the band blends elements of hip-hop with glam rock hooks and vocal harmonies in its dark, complex and unique sound.

But there's more to Jamaican Queens than just that. This is a band that, without a doubt, is a product of its environment, a perfect microcosm of the city of Detroit. You can see all the facets of that culture in this band, and it makes for a compelling listen, with frontman Ryan Spencer commanding attention whether his voice is softly emoting or screaming bloody murder.

We've seen this from the band before: Back in March of this year, Jamaican Queens rolled through the region for a performance at the 35 Denton festival. But the band's show last night's at Dan's Silverleaf, its first in the region since that show, showcased an outfit improved, a group even more compelling.

Perhaps a little more road-testing is to credit for that: Last night's show fell toward the end of a seven-week tour across the U.S., but Jamaican Queens nonetheless performed as it it was a band just kicking off such a grueling stretch, its members still having fun on stage and visibly enjoying themselves on stage.

Local openers Hex Cult and Cutter similar impressed with their earlier, if also noisier and more heavily electronic, sets. Hex Cult, in particular, put forth a very raw and super noisy energy — a fine backbone to band's music, which seemingly forever teeters on the edge of unraveling but never does. The dark, pulsating and heavily synth-based Cutter similarly offered a strong showing, its sound substantially tightened up since its own 35 performance from earlier this year.

But those sets were simply appetizers for Jamaican Queens' night-closing offering, which, though not terribly long, proved to be a tightly would performance. And, in its wake, it's likely to be one that the small crowd on hand will surely be raving about. 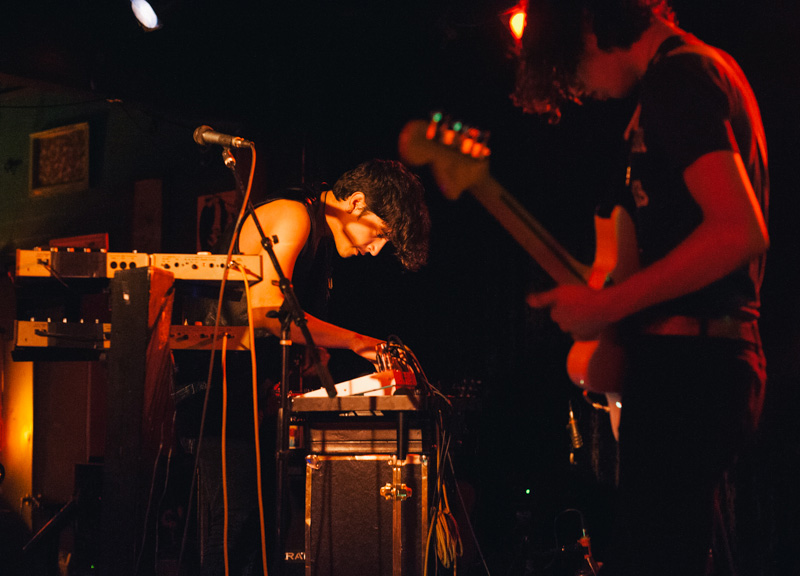 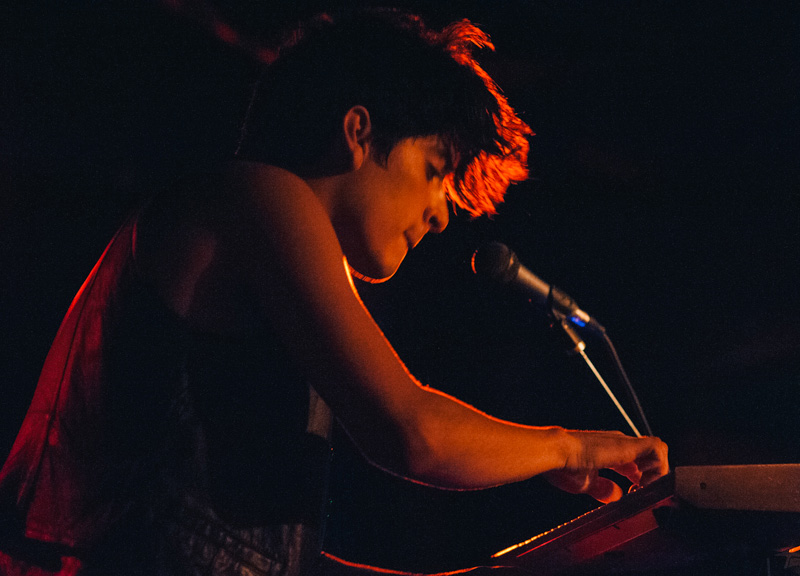 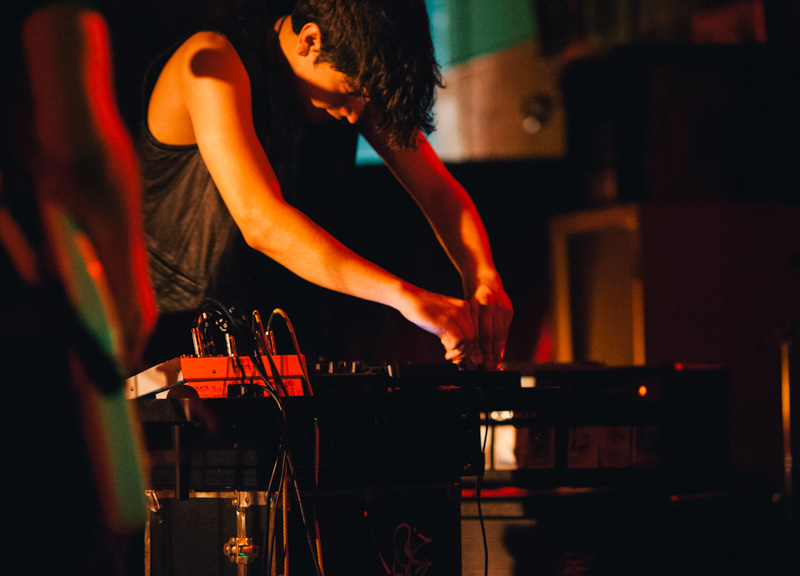 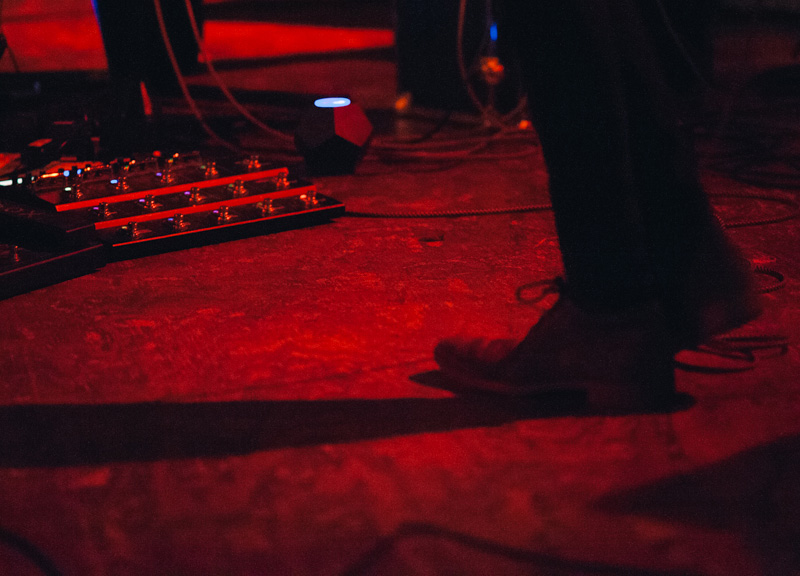 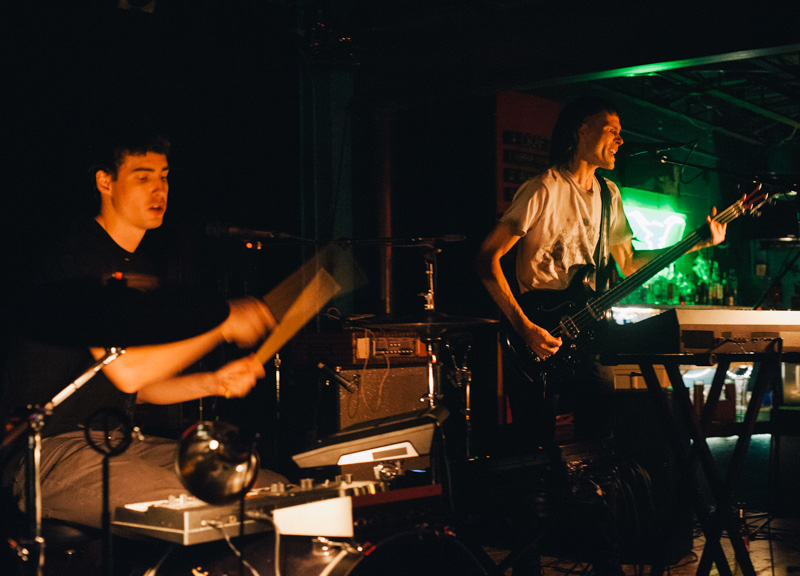 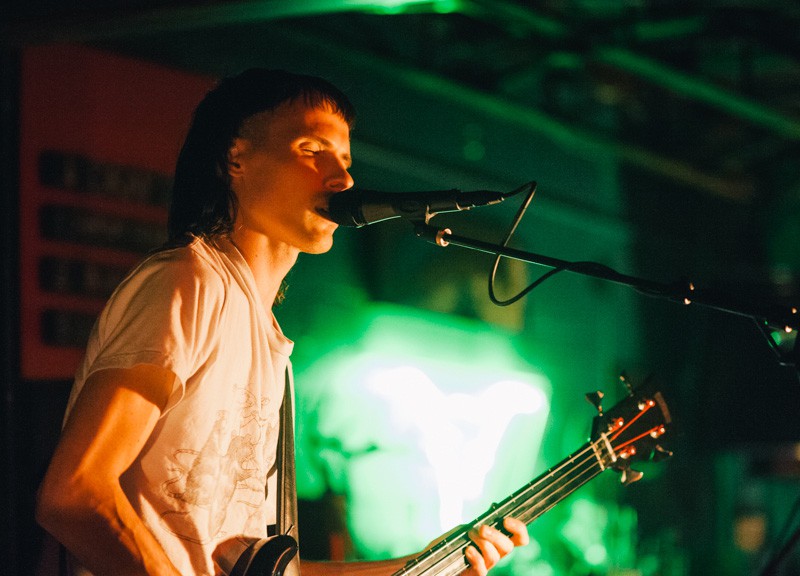 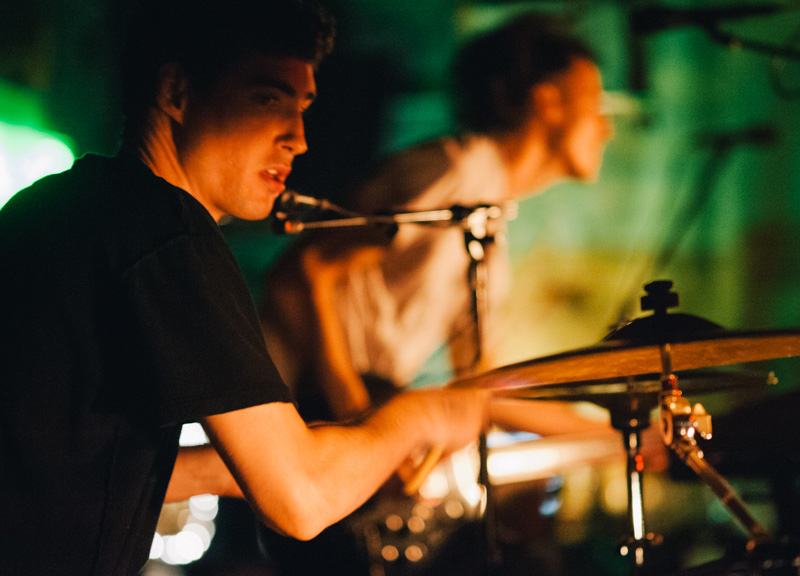 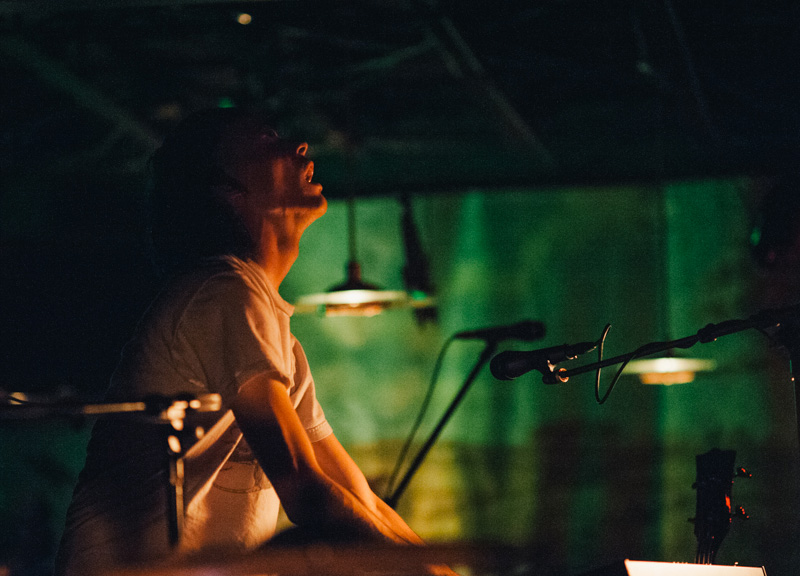 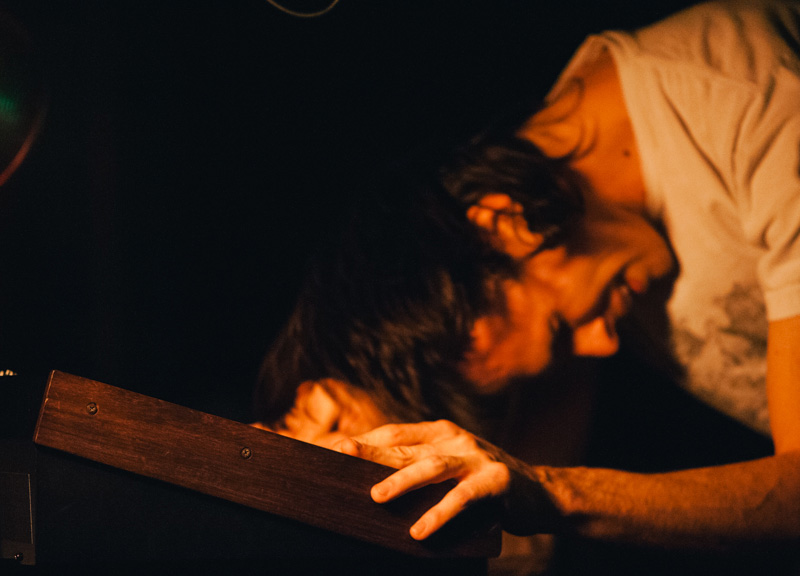 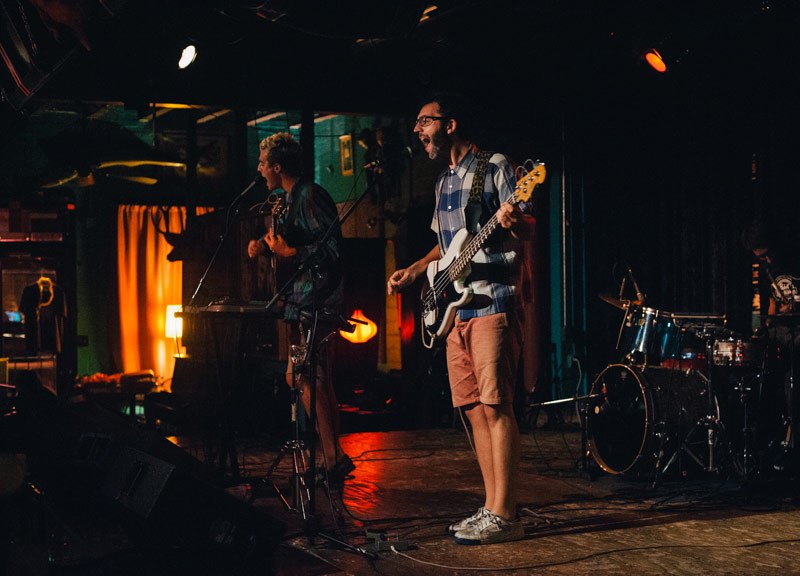 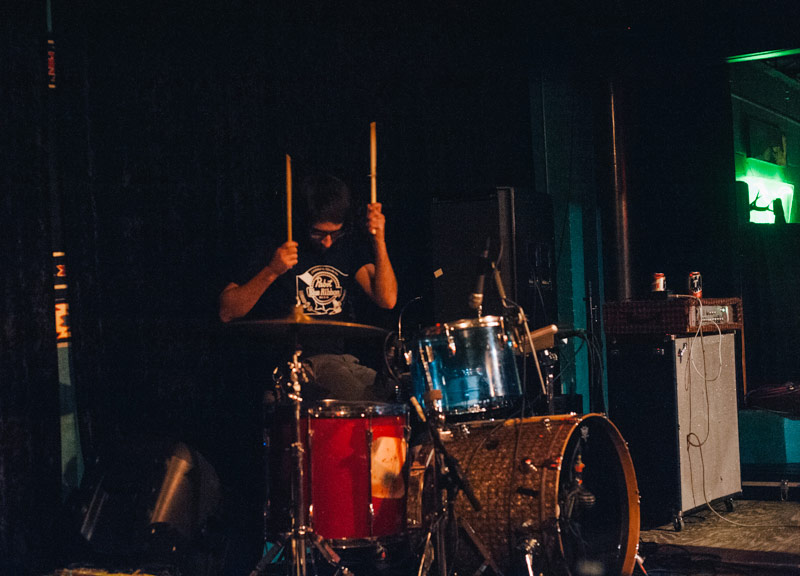 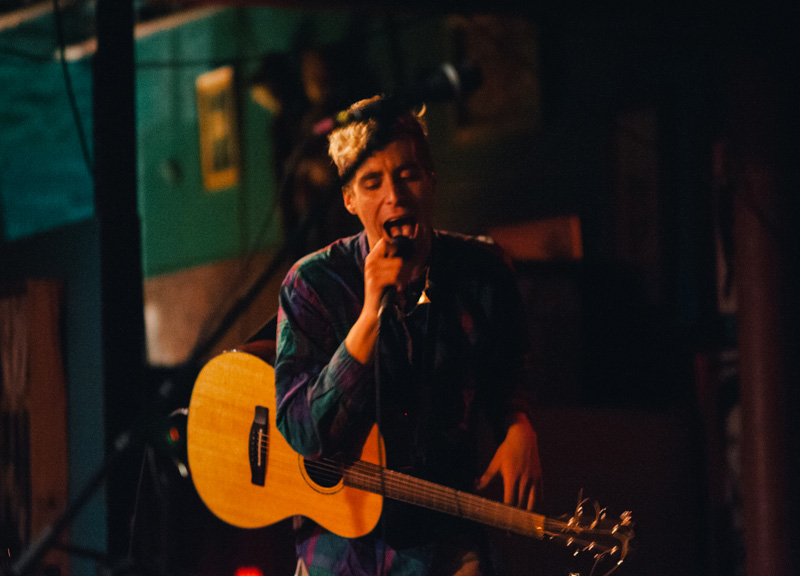 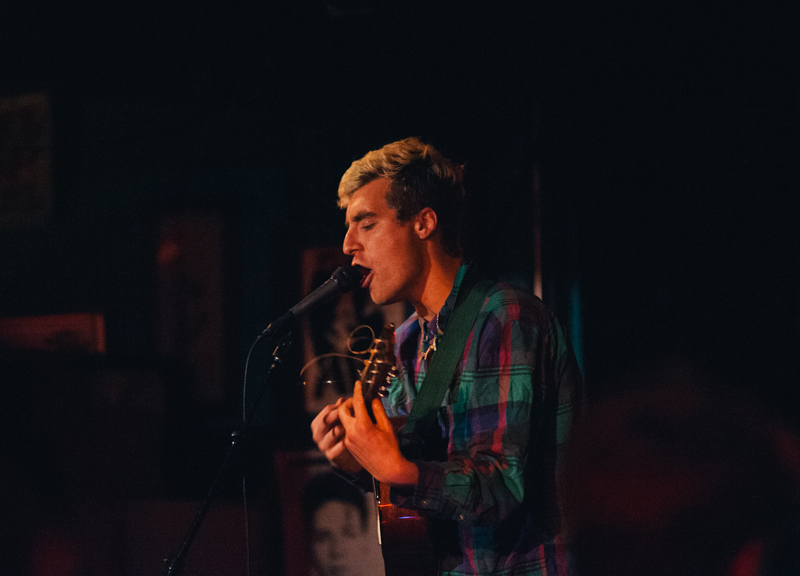 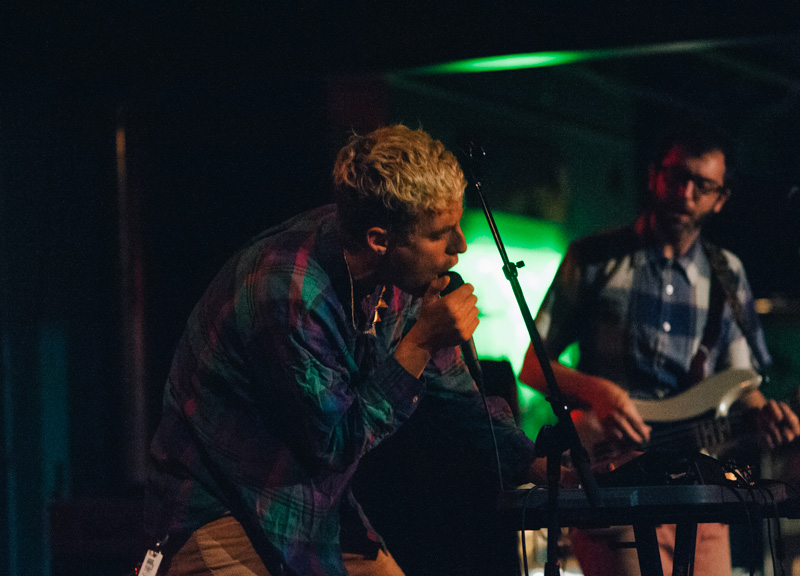 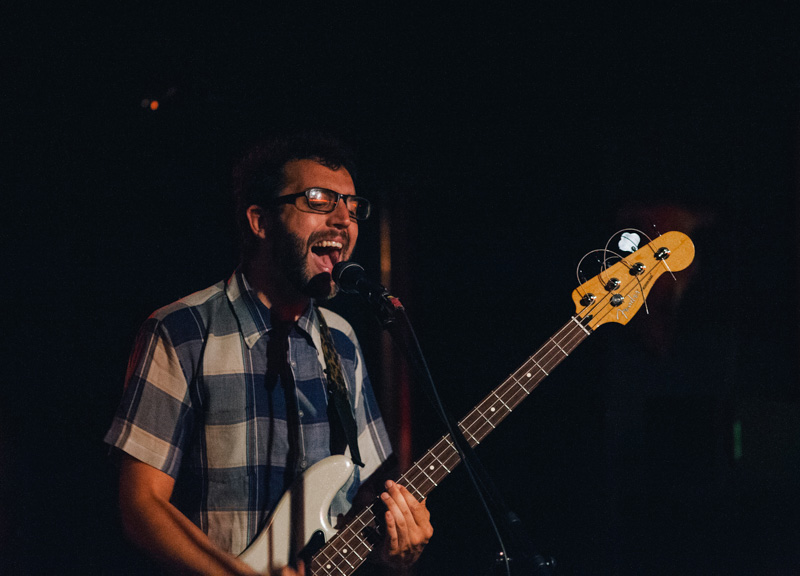 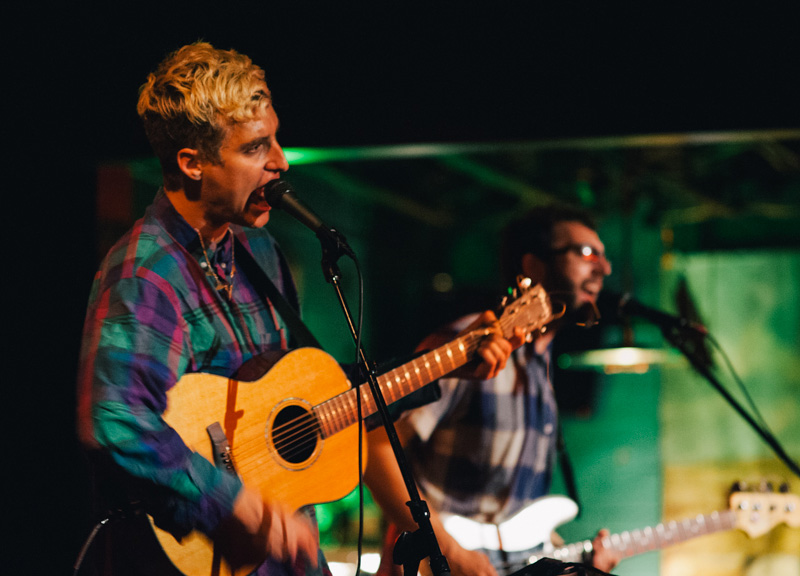 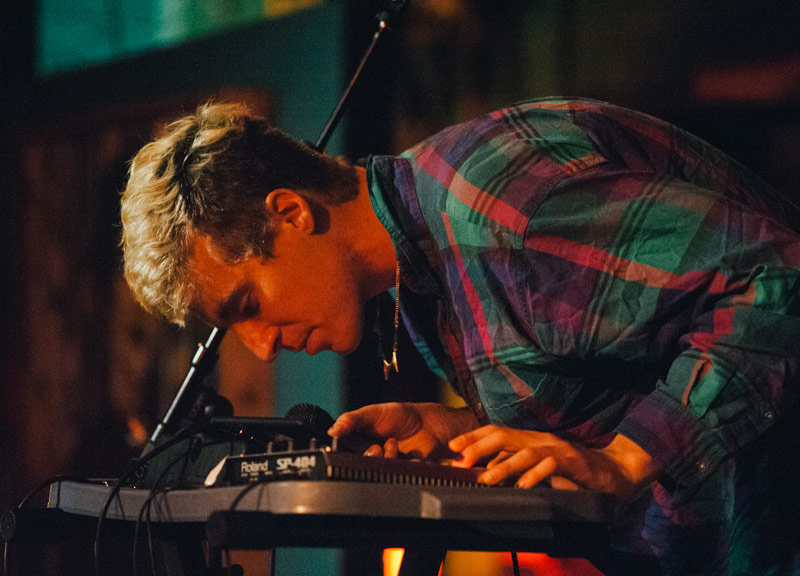 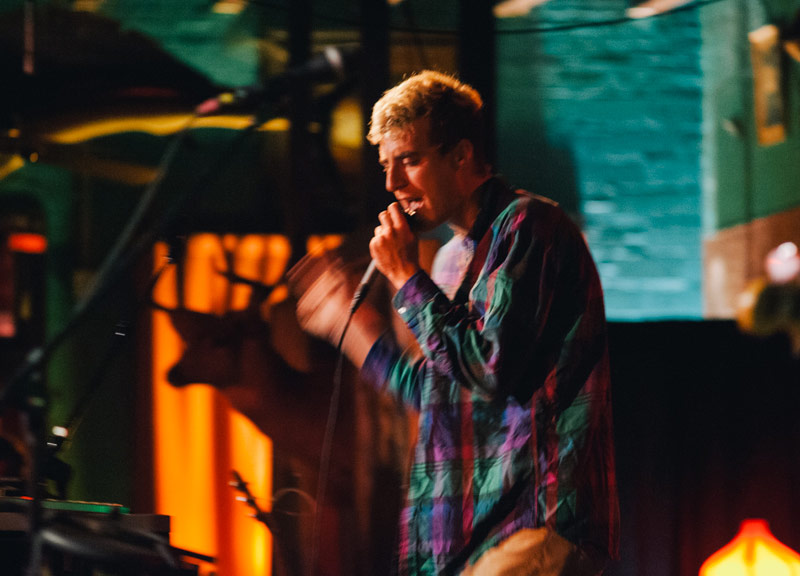