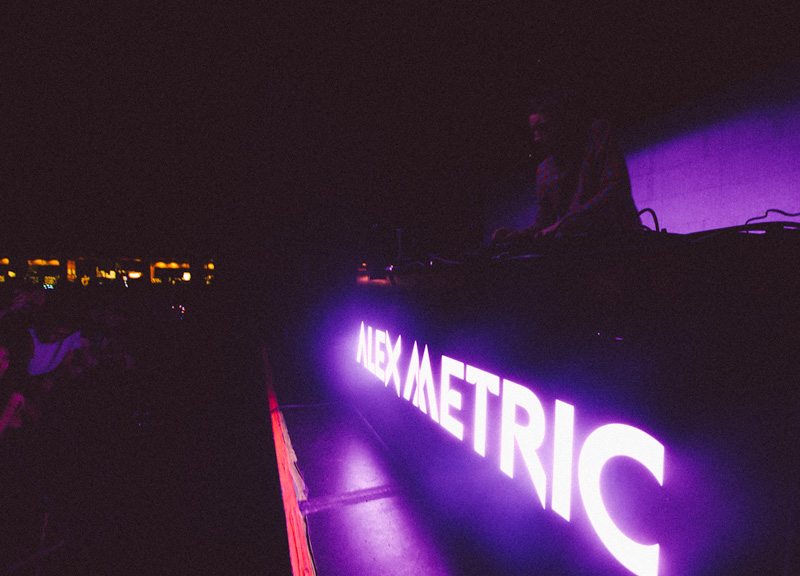 Scenes From Last Night's Zedd Show at South Side Ballroom.

Last night at the South Side Ballroom, whenever music wasn't blaring through the venue's sound system, the crowd filled the sonic void.

They cheered and chanted and screamed — and all for Zedd, the Russian producer currently sitting atop the EDM mountain thanks to the ubiquity of his current chart-topper, “Clarity.”

But that was only the start. When Zedd finally did come on stage, the thousands of people in the crowd cheered as loudly as they could.

Then lights dropped and the party really started.

Unlike the night's first two DJs — Alex Metric and Oliver — Zedd truly stood out on the stage. Or rather, he stood up: His set-up was placed against the back of the venue's massive stage, way up high, and illuminated to the extreme. Throughout his set, his stand would light up along with each of his song's undulations. It was intense. And it sounded great, too, with Zedd playing some hit singles and remixes alike and pumping up his audience to no end.

And though Zedd truly shined brightest on this night — in both the figurative and literal senses –his opening acts hardly disappointed. Alex Metric had the crowd dancing the whole time. Oliver, the two-man DJ set that followed, similarly hyped up the crowd, but with more showmanship; as one DJ would man the decks, the other would stalk the stage, encouraging the crowd to party along.

Even walking into the venue, you could tell it was going to be a good night. Decked out in what's now become the standard EDM attire, the crowd was in — ahem — high spirits, forming miniature dance circles all around the massive room and staring into the ever-enchanting movements of the enterprising few that brought light gloves to the party.

It was a full rave experience for a Tuesday night. And the night was all the better for it. 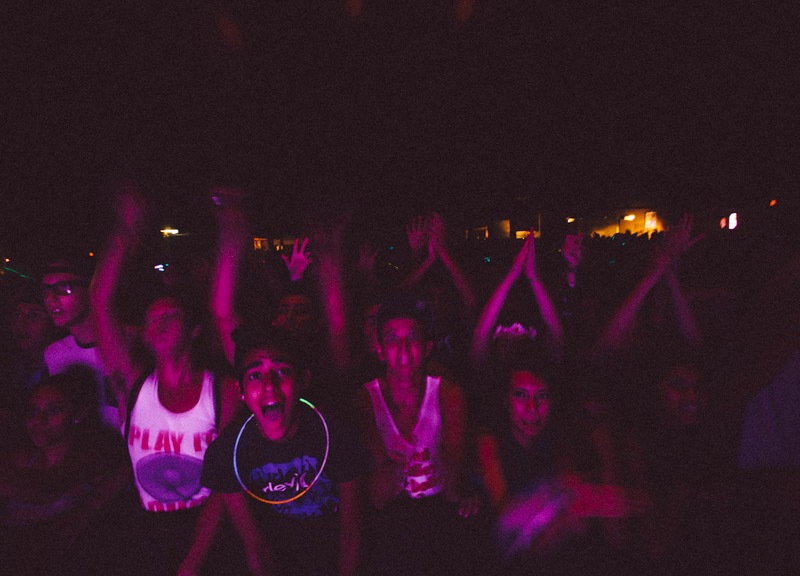 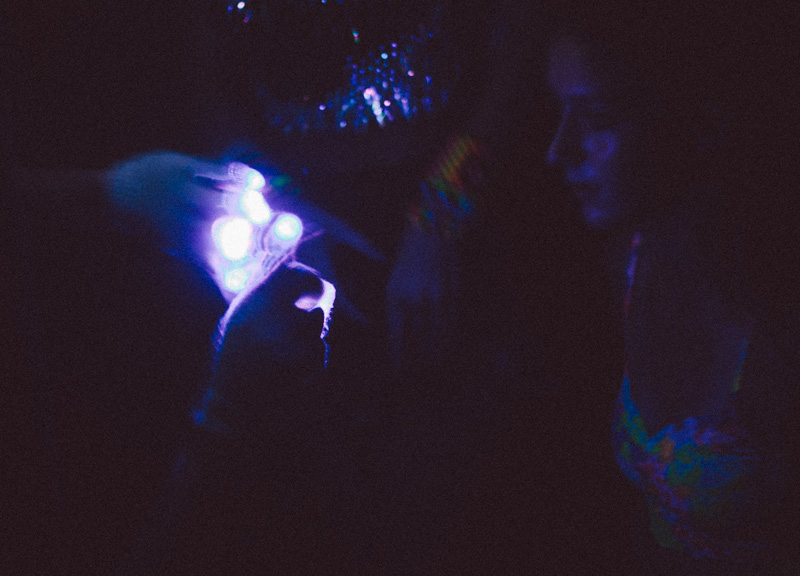 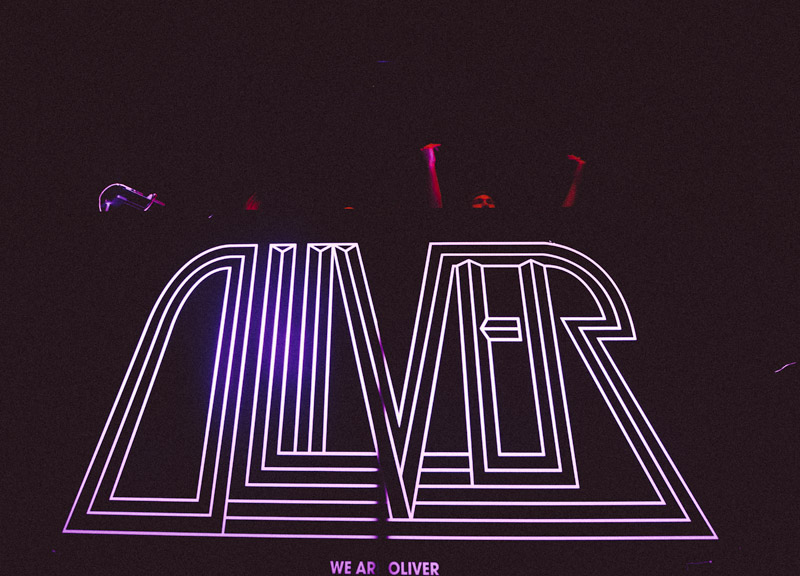 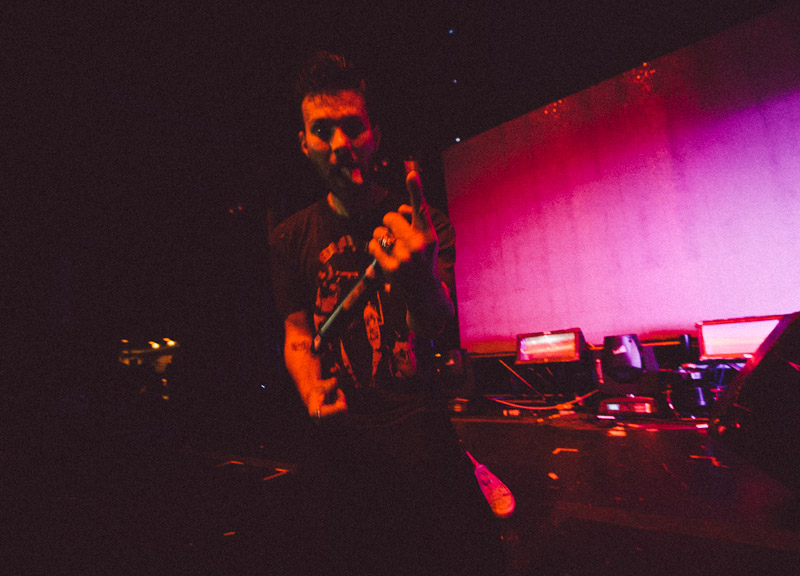 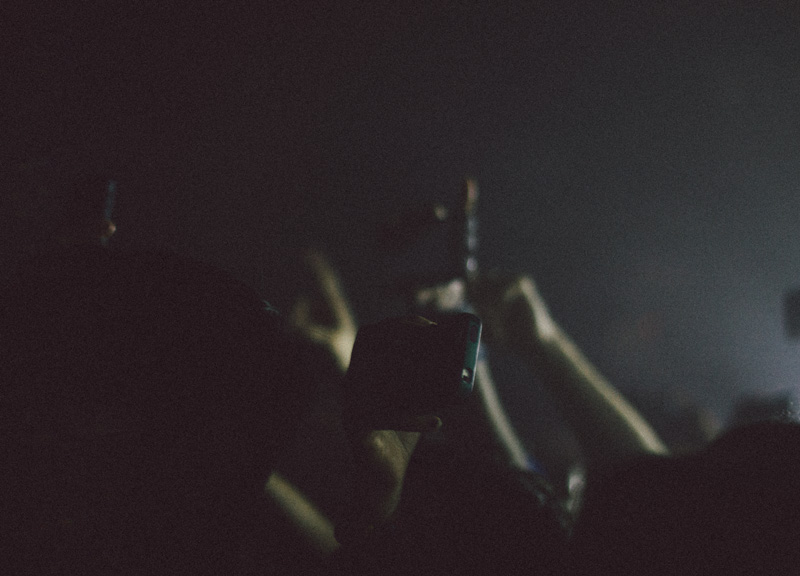 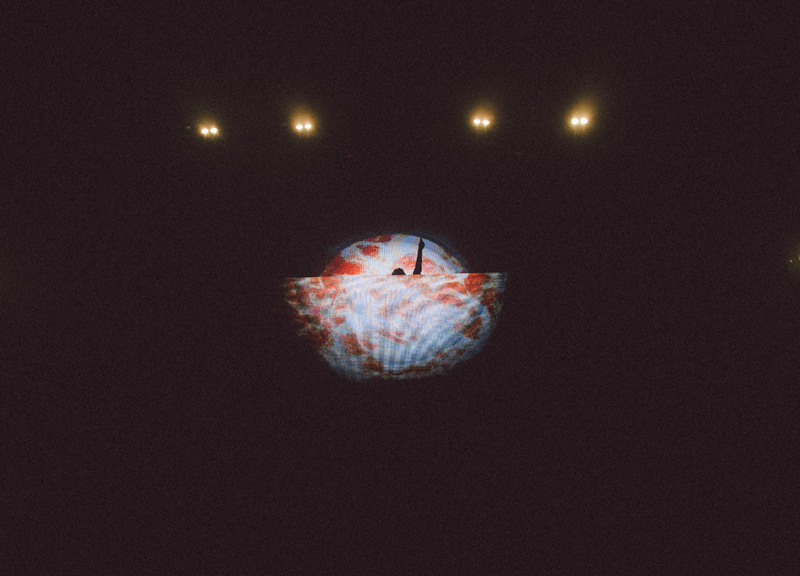 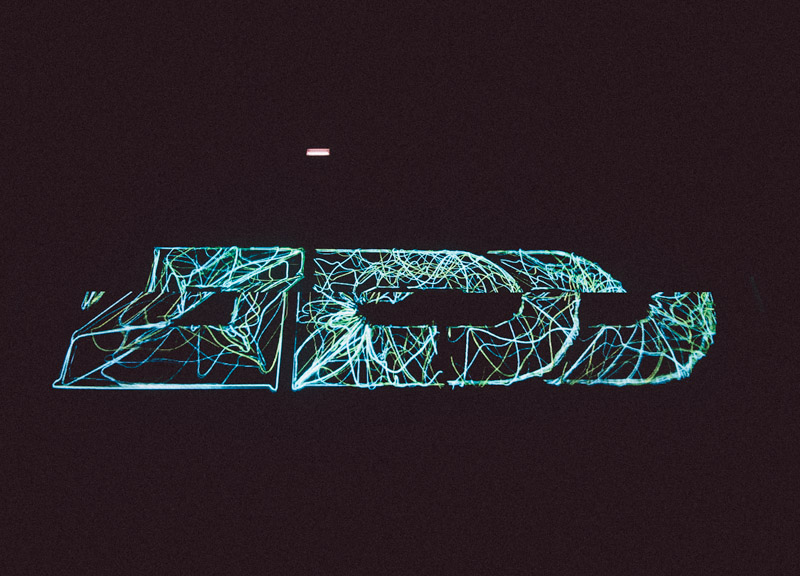 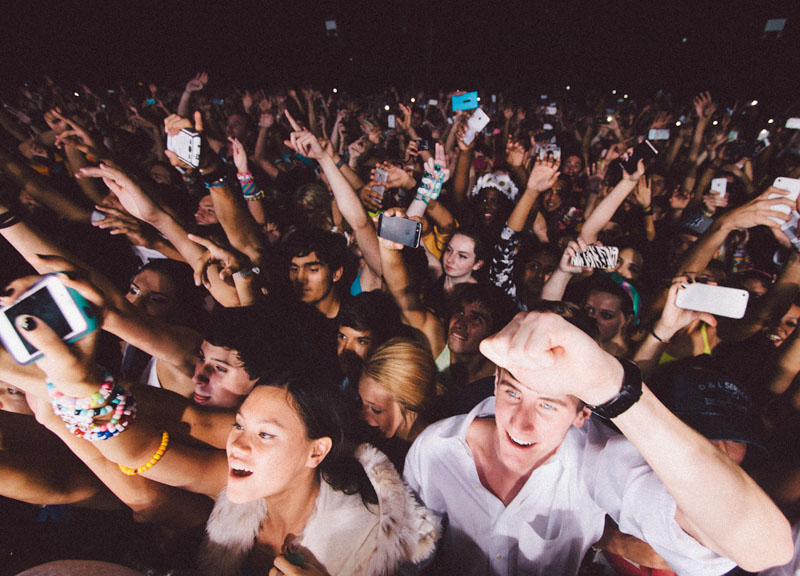 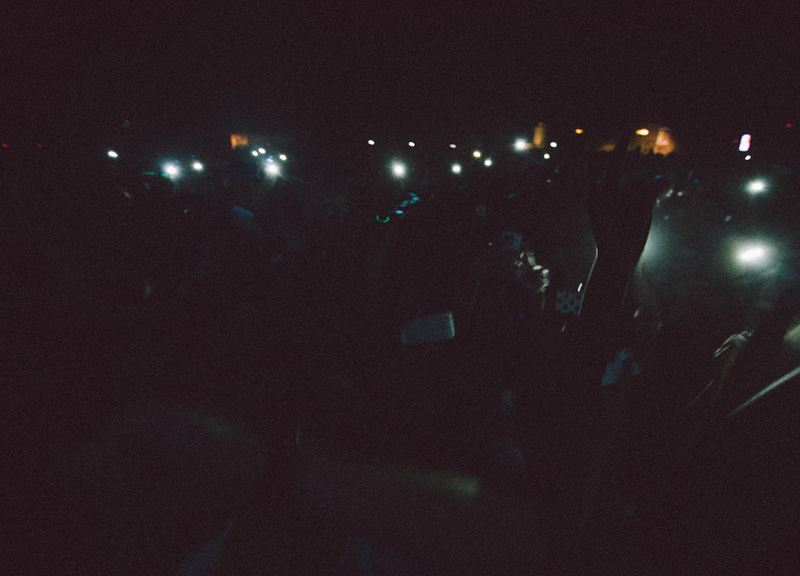 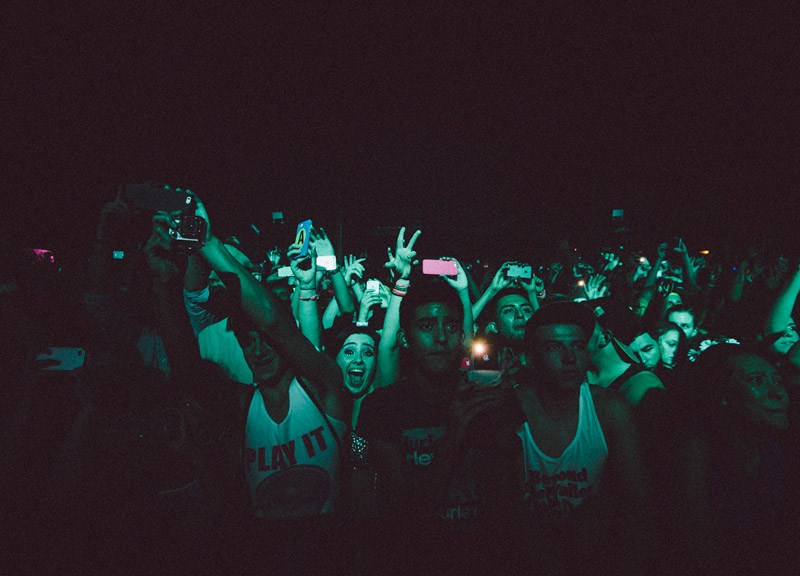 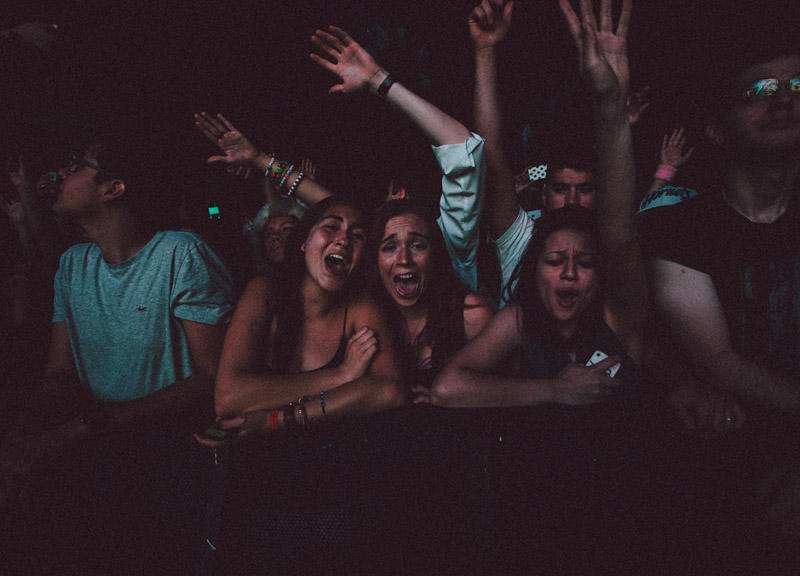 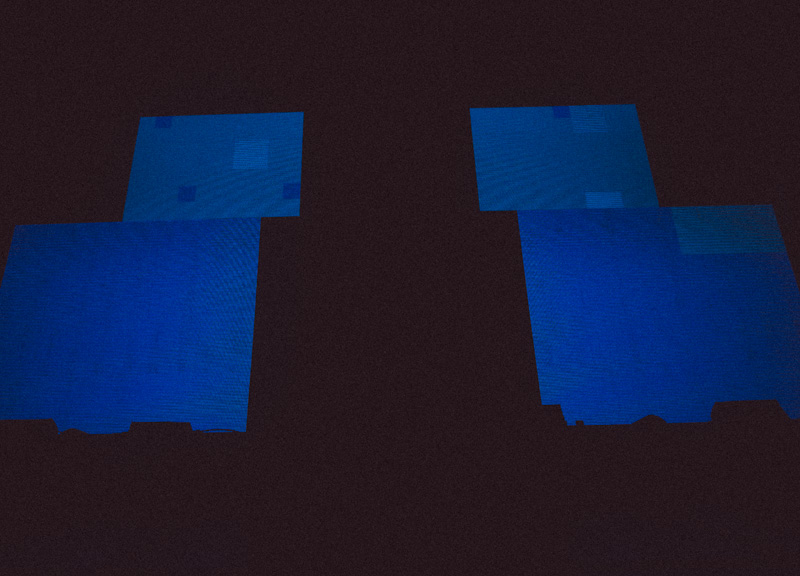 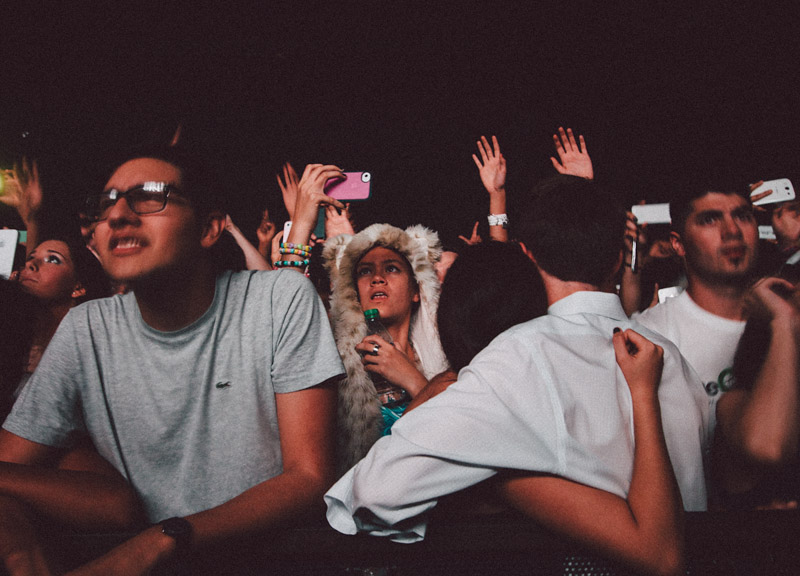 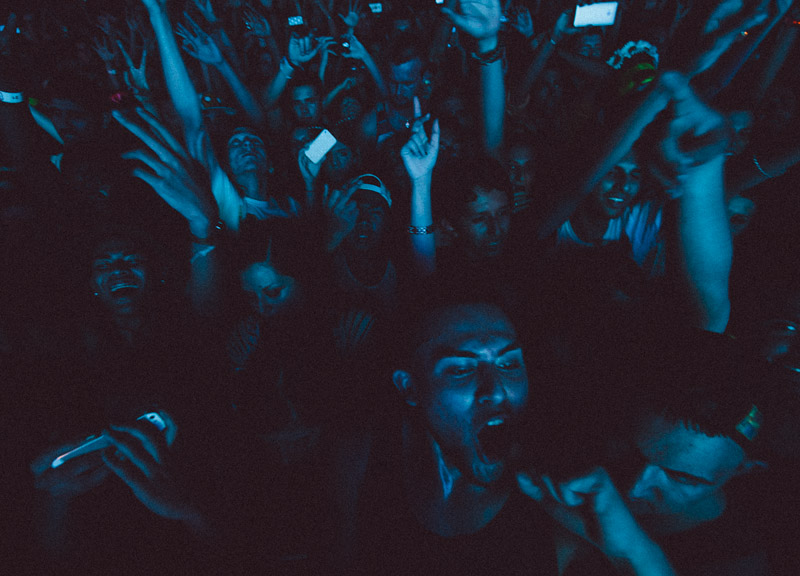 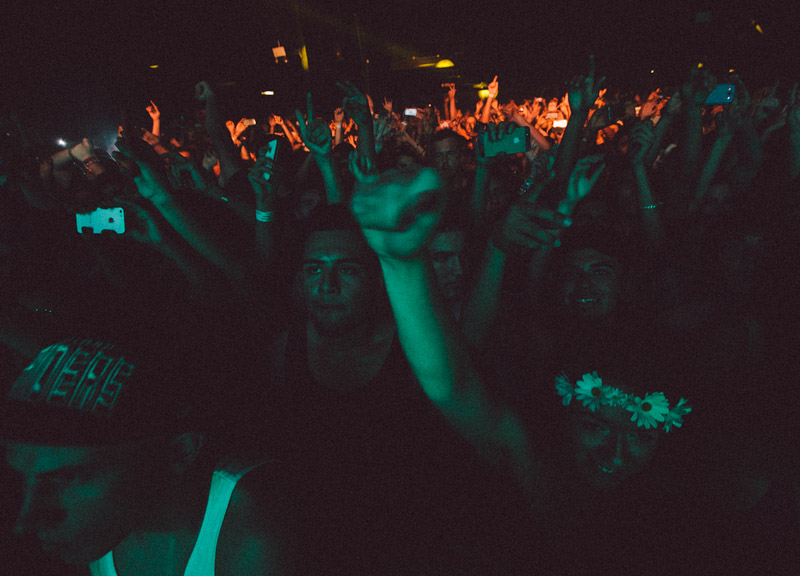 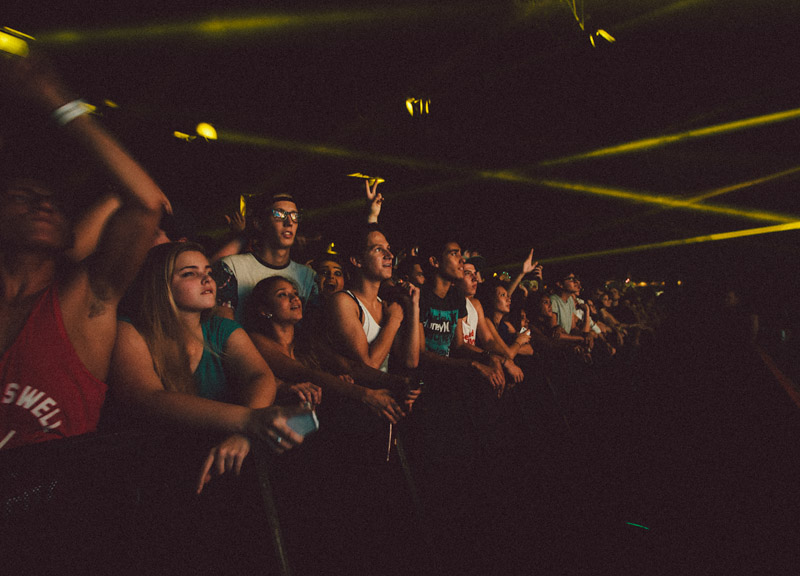 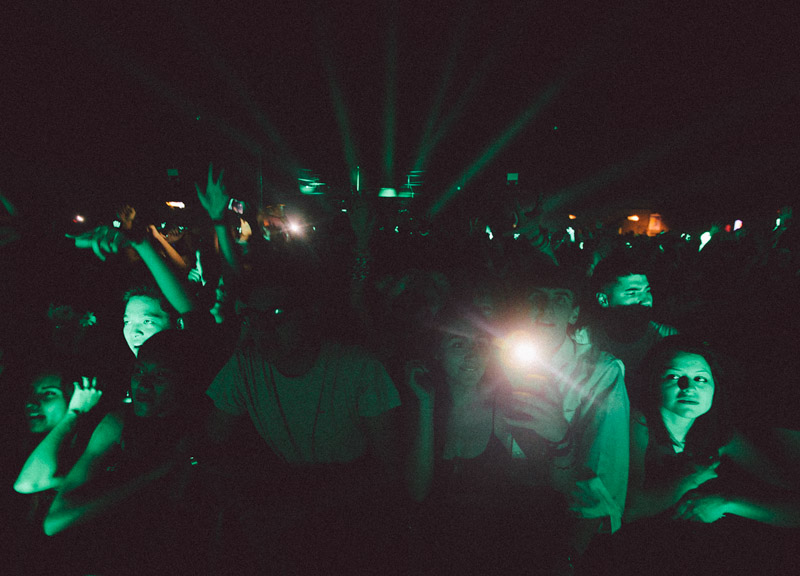