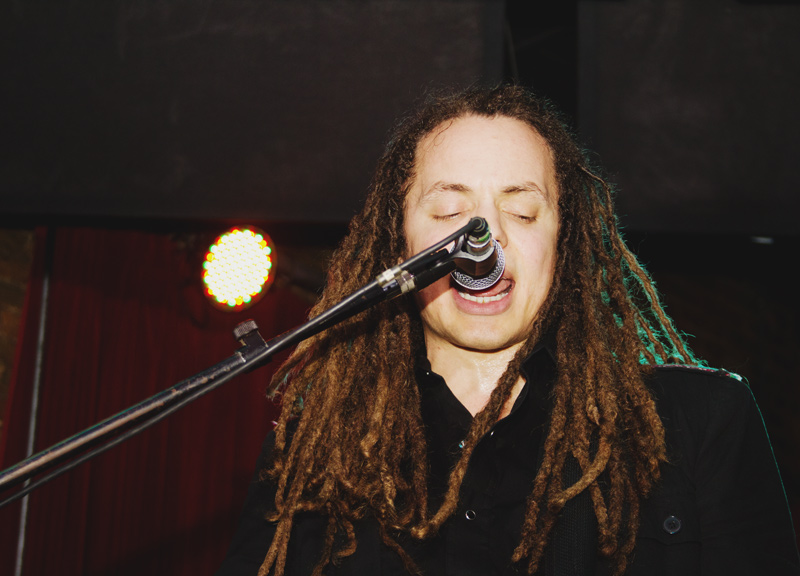 On Saturday night at Club Dada, a different flavor reigned supreme. You could see it, your could smell it and you could taste it. But, most of all, you could hear it: “Otra!” the crowd yelled instead of “Encore!” went it wanted more music on this night.

That was the idea. This five-act Indie Rock Latin America showcase featured two local outfits (SuperSonic Lips, Mayta), one from Kansas City (Making Movies) and two from Buenos Aires, Argentina (Chancha Via Circuito, Pommez Internacional), as well as a variety of merchants and food vendors, all of which boasted a clear south-of-the-border appeal.

It was meant to be a truly international affair and it fit that billing: SuperSonic Lips opened the night with its English-language punk; Making Movies utilized some mambo influence in its show; Mayta brought a jazzy aesthetic to its Spanish-language indie rock; Pommez Internacionnal romanced crowds with its spacey sounds; and final performer Chancha via Circuito took the room to another place entirely, infusing his cumbia- and merengue-indebted electronic productions with primal screams and animal sounds.

On the outside patio out back, meanwhile, a set of handmade leather bags stood out from the fashions available for purchase, and, among the many food items up for sale, the melt-in-your-mouth cubanos were the clear favorite.

It all contributed towards the night's rather intimate, friendly and almost familial vibes, as performers local and touring alike mingled with and danced alongside the crowds. But, more than that, it was an embraced-with-open-arms break from the Deep Ellum norm — and, to that end, something we'd like to see more of, to be frank. 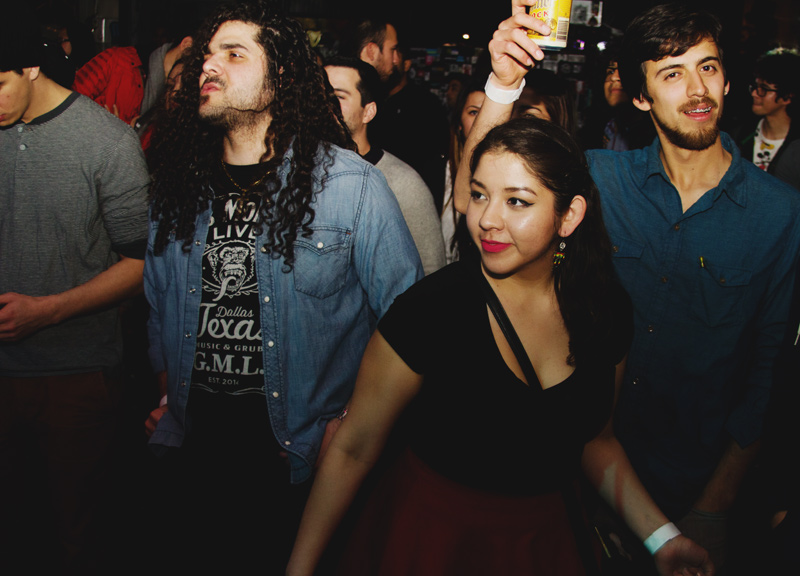 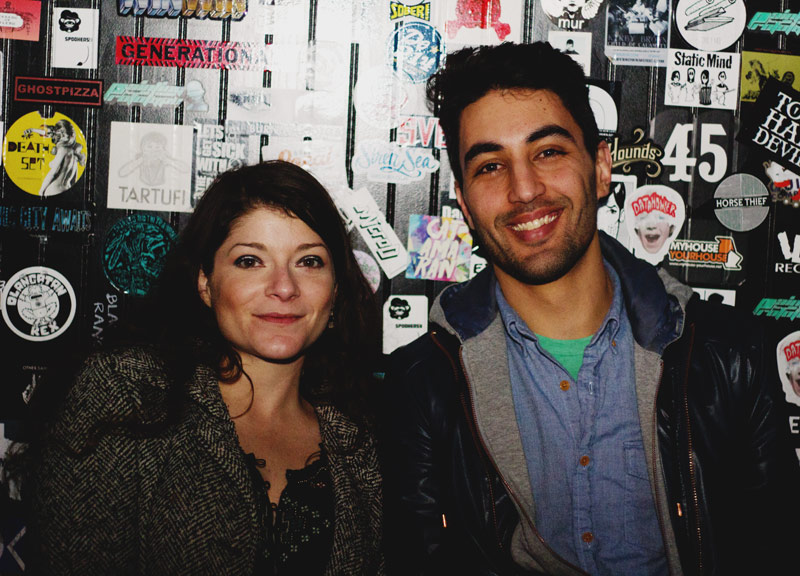 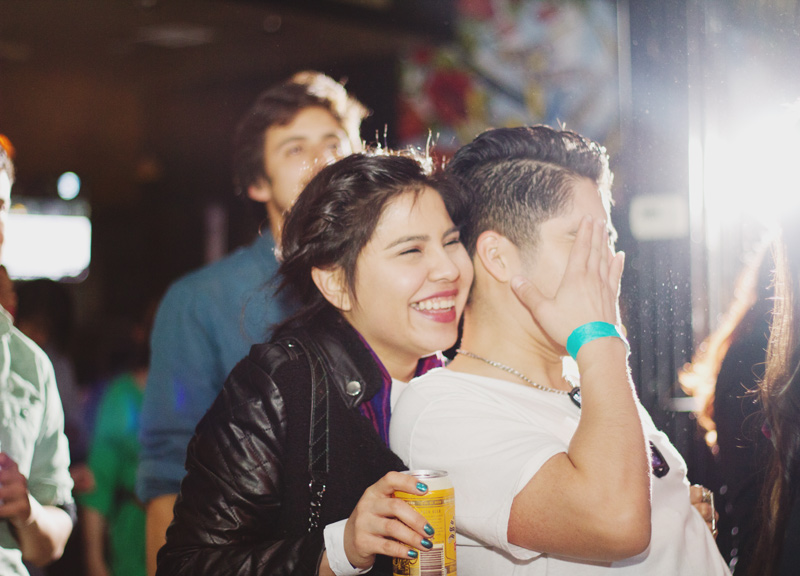 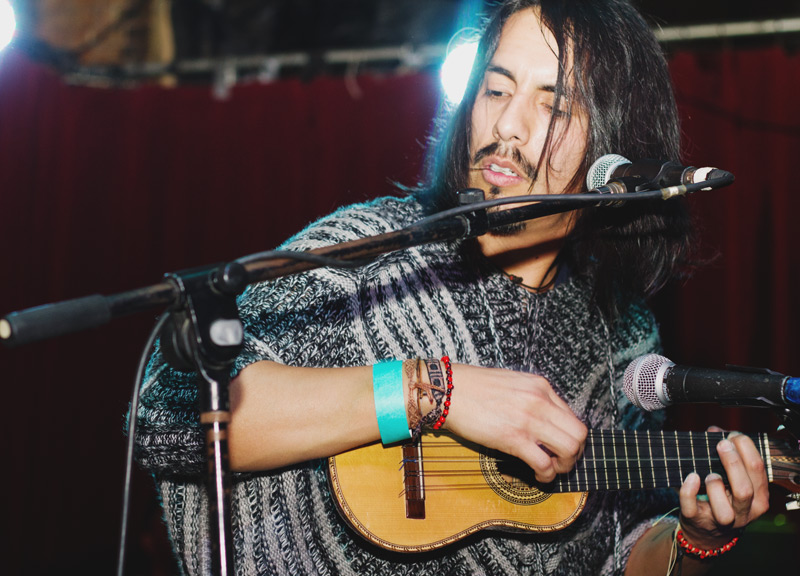 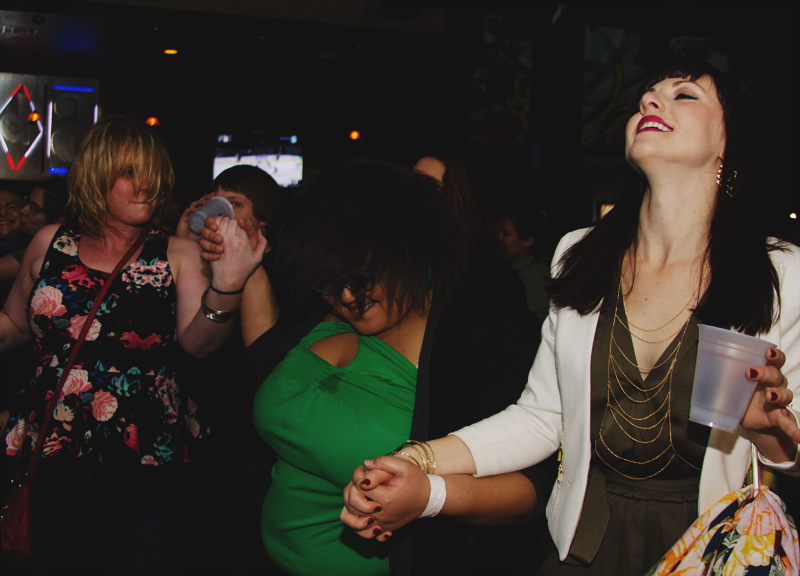 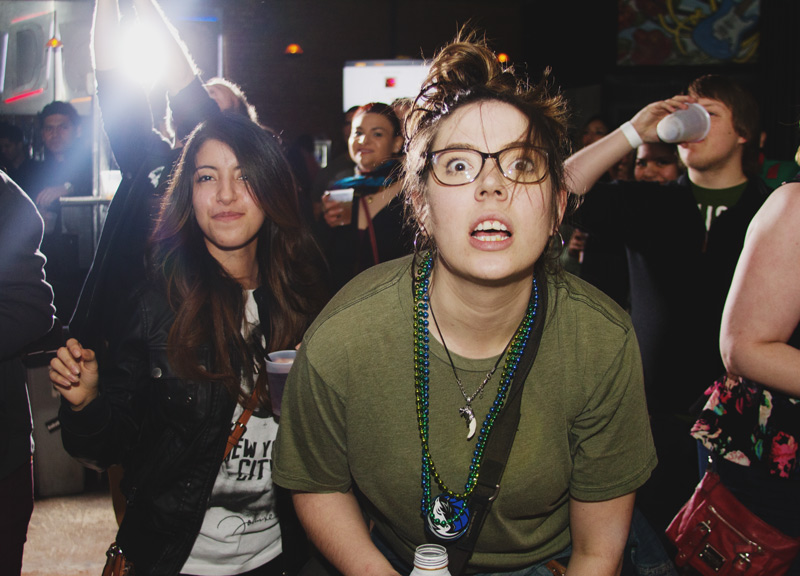 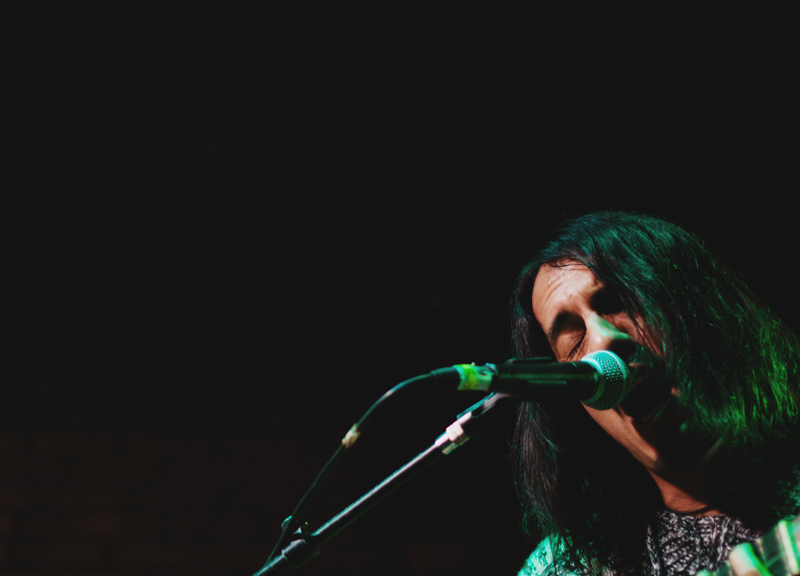 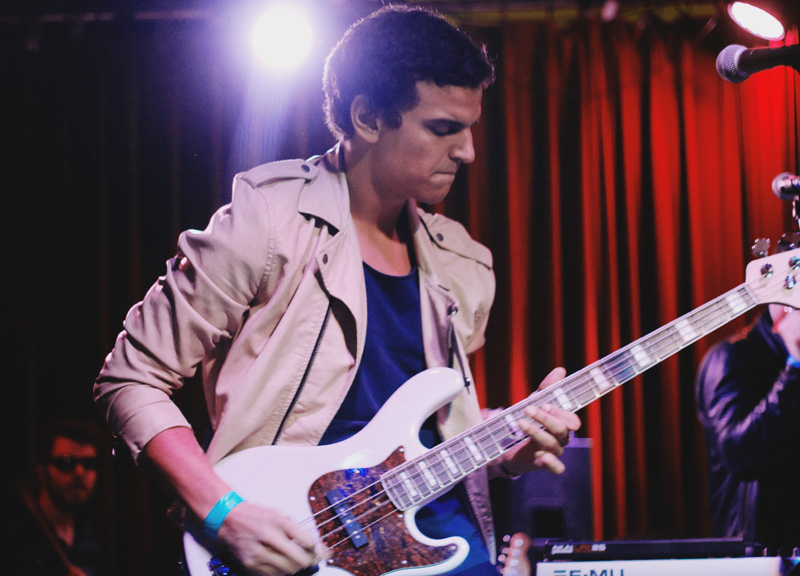 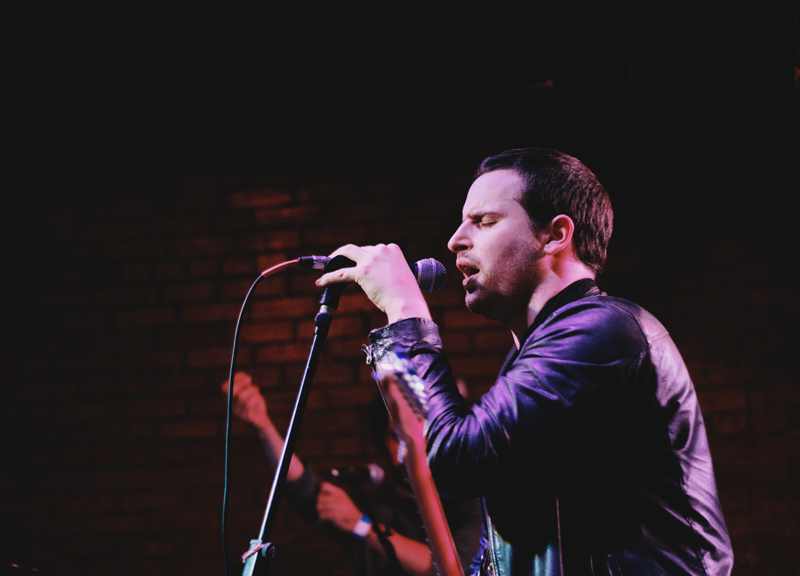 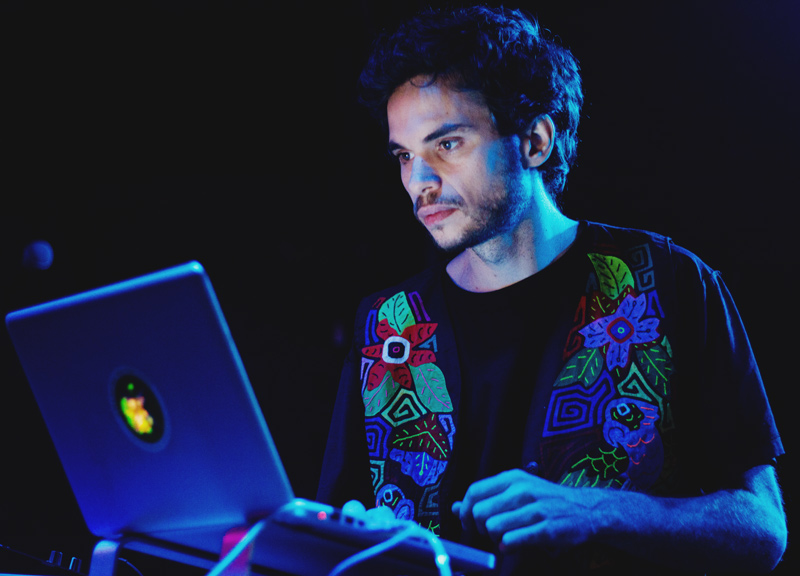 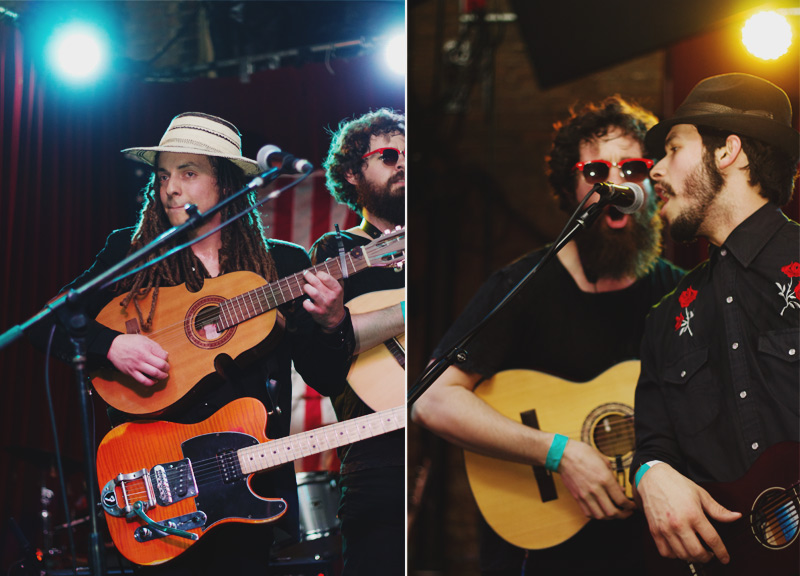 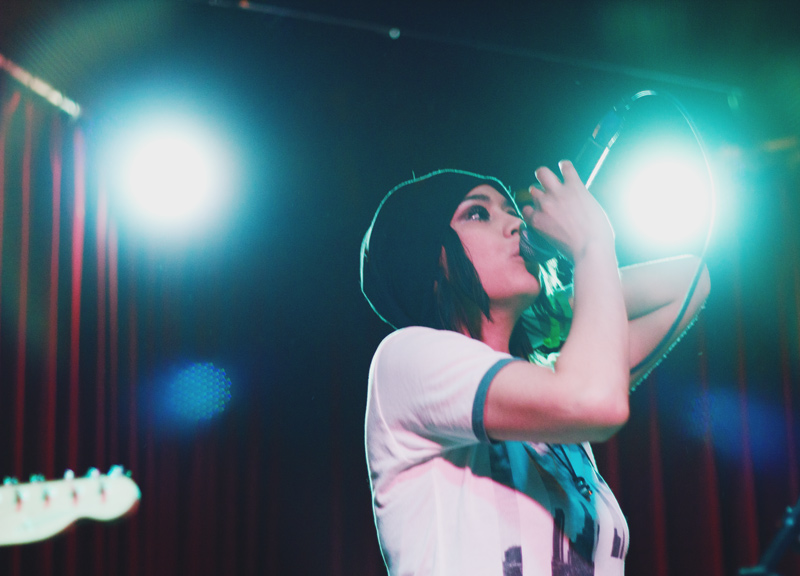 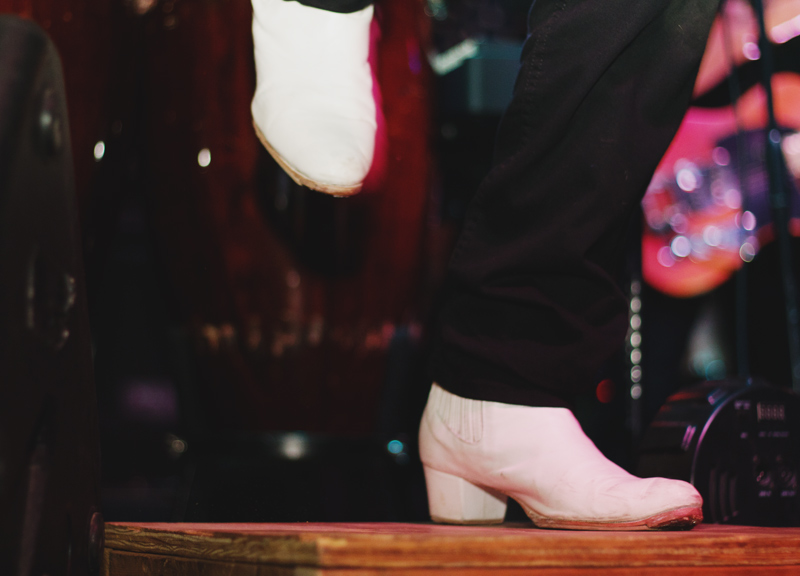 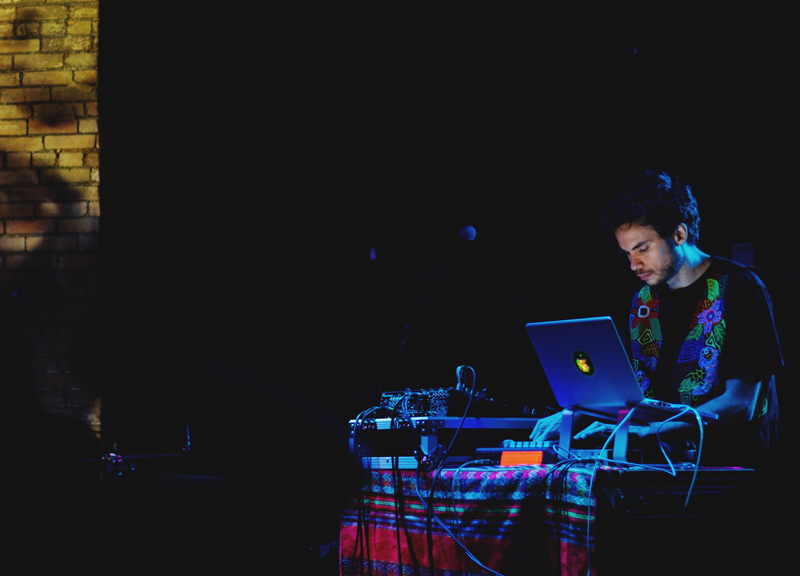