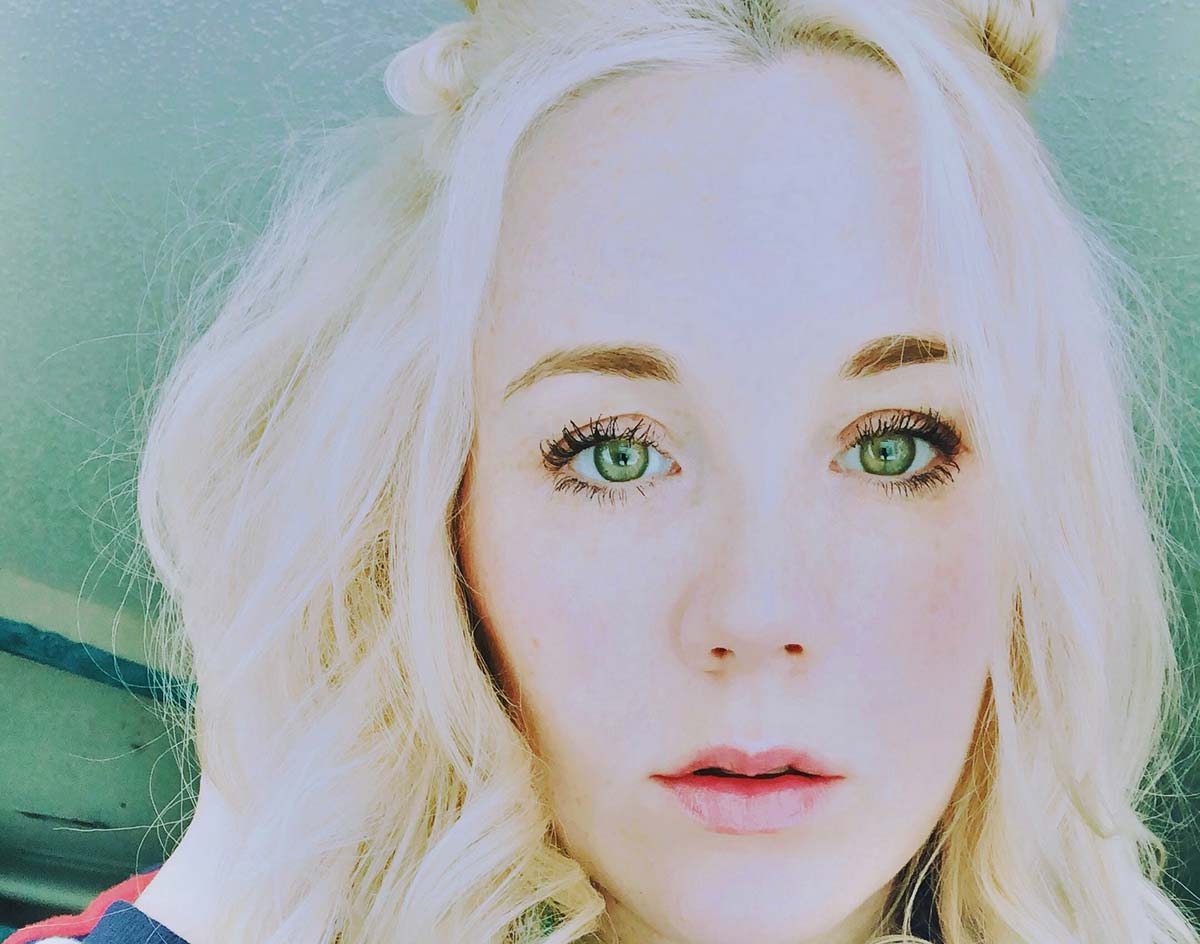 After A Solid Start To Her Career As A Singer-Songwriter, Summer Ames Abruptly Quit The Music Biz. Then She Linked Up With Some Gig Economy EDM Producers.

Ten year ago, Summer Ames was all set to give making a career in music a go.

She was 21 years old, she’d just released a debut EP under her given name, she had a deal in place with the Dallas-based label Kirtland Records and she had a full slate of shows to play around the market.

Yes, things certainly seemed like they were headed in the right direction for the younger singer-songwriter — until she abruptly decided to walk away from the music business completely, which is where she left things until picking things back up seven months ago.

“In 2009, I was trying to sound like everybody else,” she says when reached by phone this week. “That was what I thought I needed to do.”

These days, the Forney-based artist has a new vision for her future in music.

She’s re-established herself as Iva Rii and, through the use of the popular freelance artist website Fiverr, she’s been writing music for producers and artists who are based all over the world. That, she says, is how she came to be featured on a new song by EDM artist Krimsonn called “Auburn Lullaby,” which recently surpassed 318,000 views on YouTube less than a month after it was uploaded.

While she says the viral exposure has been nice and hopefully will yield to even more work with producers down the line, Ames is mostly focused on not taking her second chance in music for granted.

That’s something she worries she might’ve done last time around — a fact made all the more intriguing considering Ames was born with a hearing problem. Over time, she became completely deaf in her left ear and is now only able to partially hear through her right ear.

Ames doesn’t ask for pity or a sympathy card when it comes to her hearing, though. She just lives with it.

Actually, in a roundabout way, it’s been her difficulties with hearing that drew her back to music. A few years ago, she joined a deaf choir as a way, she says, to stay connected to music but not to the industry aspects that had so frustrated her past efforts. Beyond the benefit of keeping her music skills honed, the choir also inspired Ames to start learning sign language.

As for why she ended up quitting music and the Kirtland label deal last time around, she blames her inexperience and stubbornness.

“The pressure was on at that point,” she says, looking back at that now-distant time in her life. “I was still such a young songwriter and such a young person, and I just didn’t know how to keep them happy. I eventually quit the label because of the pressure to keep writing and writing. I couldn’t do it.”

The toughest pills to swallow, Ames adds, were the criticisms she heard from the label — notes that were meant to help her hone her craft, even if she didn’t realize as much at the time.

“I was too young and immature as a musician and songwriter in general,” she says now. “As a young songwriter, everything you write, you think it’s gold. I wasn’t prepared to hear all the noes.”

Older, wiser and a little more hardened, she decided to give the music business a go after hearing about musicians like her using Fiverr as a means to connect with other artists around the world. The gambit worked: Not long after signing up for the service, she linked up with a team of Australian electronic music producers who liked what they heard on her page.

Now, she says she’s collaborated with producers in 31 different countries.

To meet that demand, Ames estimates that she’s currently writing between 20 and 35 songs a month to share with her new collaborators for possible use. On average, she says only one or two of those efforts will get selected for further exploration.

These days, though, she doesn’t view the passes she gets from producers as rejections; rather, she views them as opportunities to rearrange her efforts or to maybe just apply herself to other compositions instead.

It’s a process that fits well with her station in life at the moment, which is why she says she plans to continue working as a full-time songwriter on Fiverr for the foreseeable future. And though she’s not completely ruling it out, she says she has no immediate plan or desire to perform live around town like she used to a decade ago.

“If cool things happen as a result [of all this], then we will all ride the waves,” Ames says. “Friends, listeners, co-writers, collaborators — all of us are in this together. And that’s what makes the future exciting.”