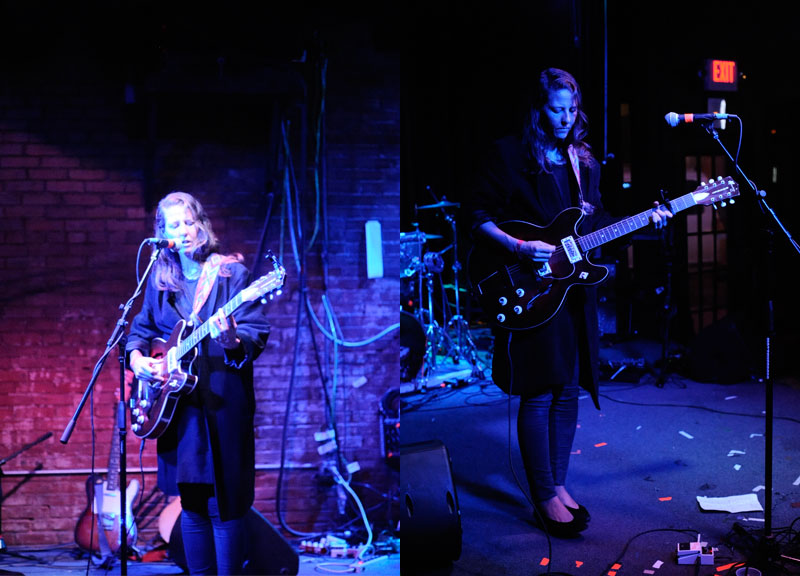 Lower Dens Stood Out On A Busy Tuesday In Dallas.

There were a lot of great shows in Dallas last night. And with Sleigh Bells and Father John Misty both playing (and both at the House of Blues, too, albeit in different rooms), OK, it was probably easy to overlook the Lower Dens show at Dada.

But those who didn't overlook it were rewarded — and greatly — with a fantastic set from a band truly worthy of their buzz.

The whole night was pretty great, actually. We missed out on the first opener, Austin's Deep Time, but everyone was raving about their set when we walked in.

There was a similar buzz going on after Toronto-based singer-songwriter Jennifer Castle ended her middle-slotted, interesting, fuzzed-out, stoner, electric folk thing. Though it was just her up on stage with a guitar, she was mesmerizing to watch.

The variety of genres employed probably helped, but her voice especially impressed, carrying through the room and gently seeping into the ears of her audience.

Lower Dens, of course, took a different route. They make understated, lo-fi rock music with just a little bit of folk and country thrown in. It can be sparse, with lead Jana Hunter singing in her bass hushed tones, but this set felt more full than anything.

It was an excellent offering, as the band played off of each other on stage and smartly used the wide array of synths and filters scattered across the stage.

It wasn't a terribly crowded show, though. The night's attendees numbered about half of the crowd that the band had performed in front of while playing the same room just a few months back. But it was a compelled crowd, for sure — especially that weirdo right by the front of the stage, who was dancing a little too earnestly to be considered drug free.

All in all, it was a strong performance, and one that should bode well for the band as they prepare to tour Europe next month. 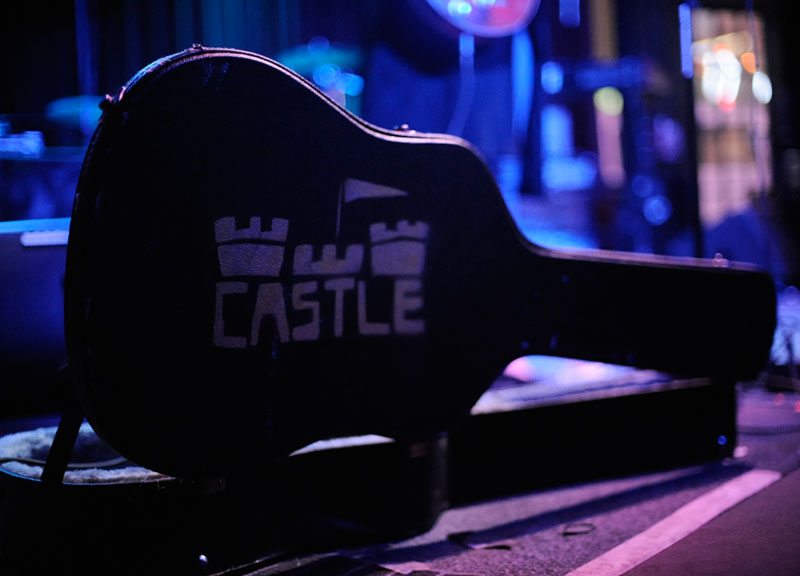 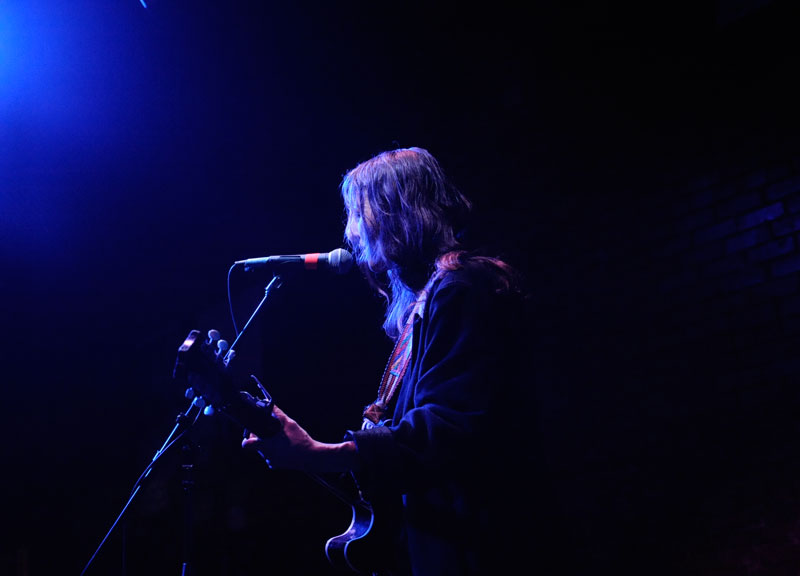 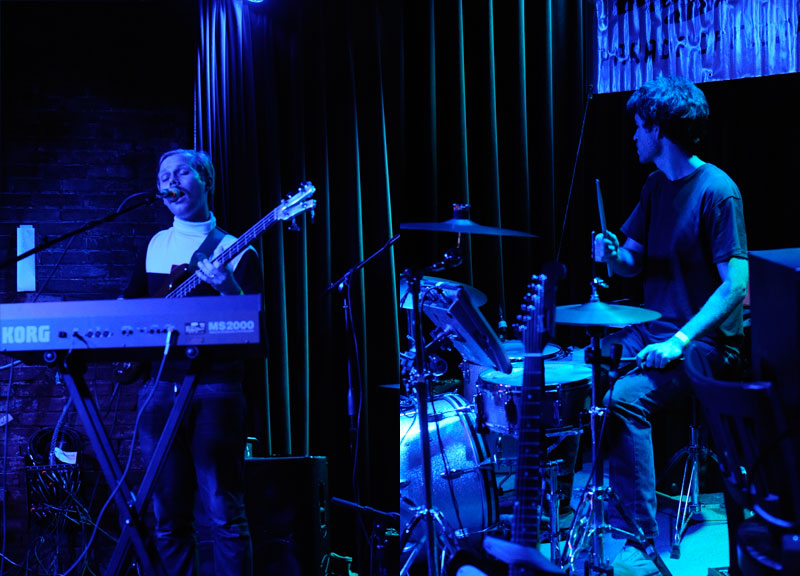 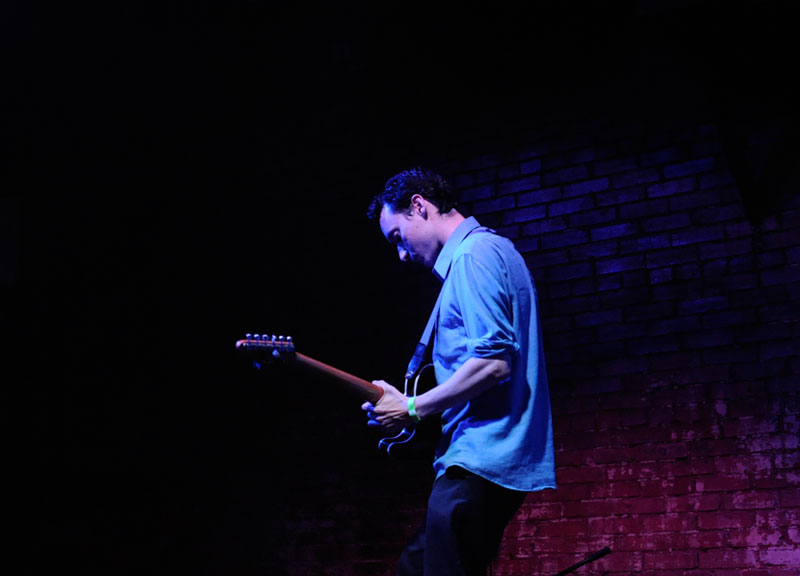 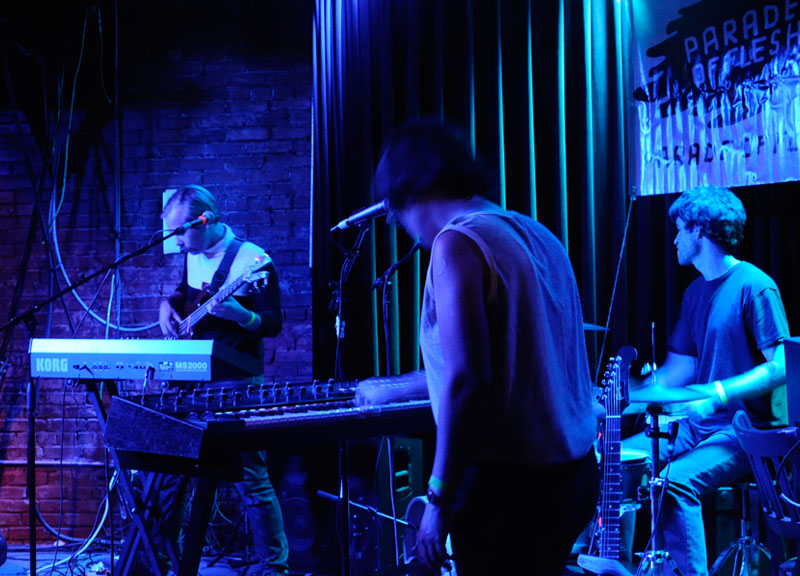 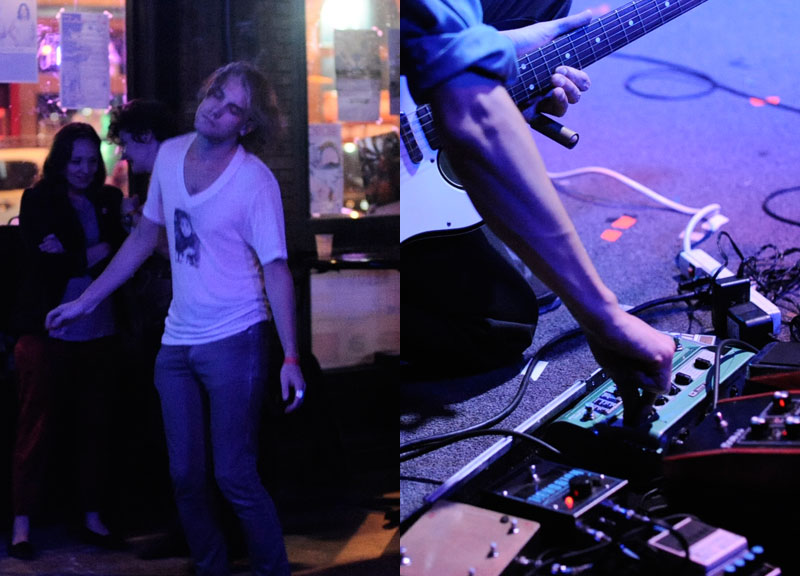 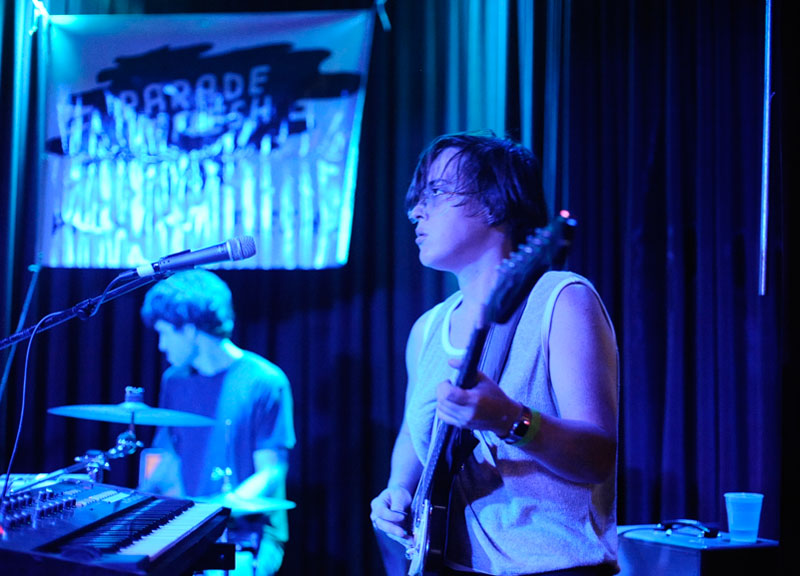 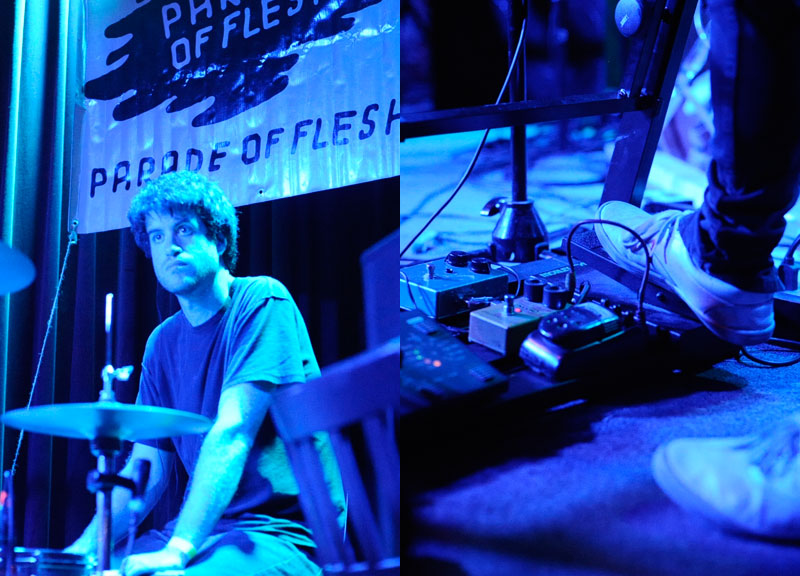 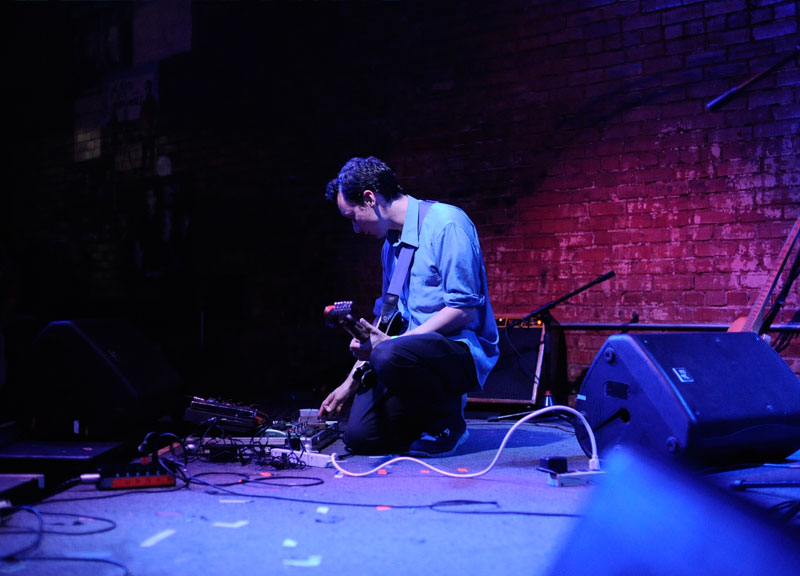 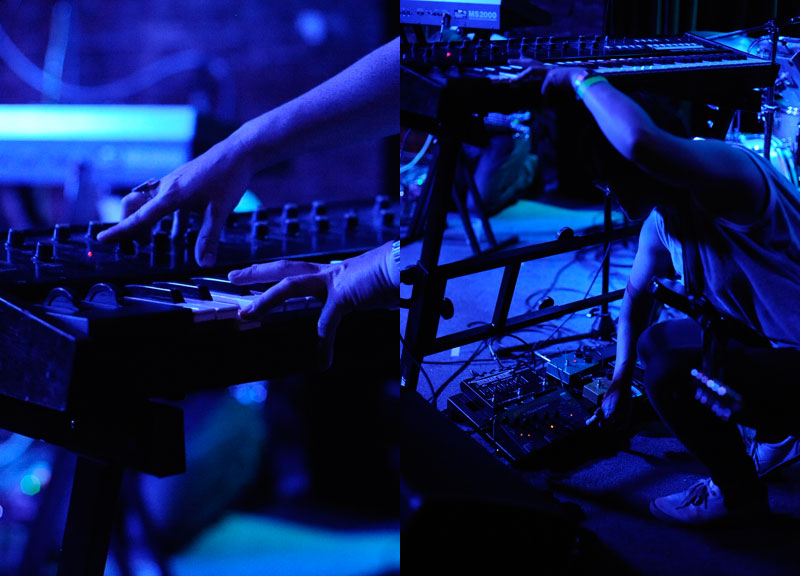 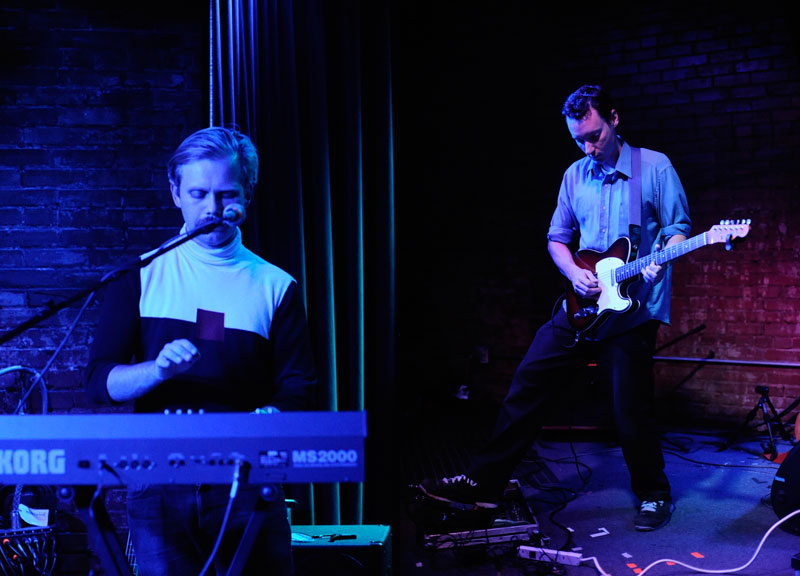 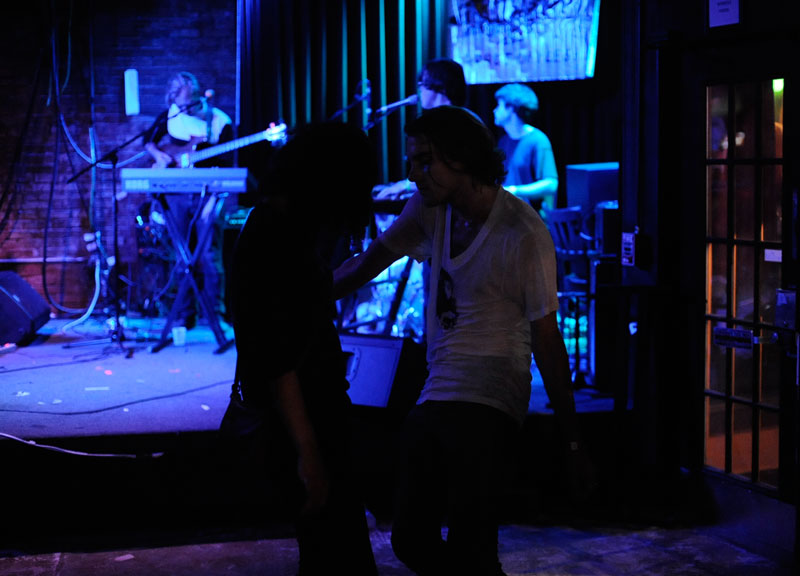 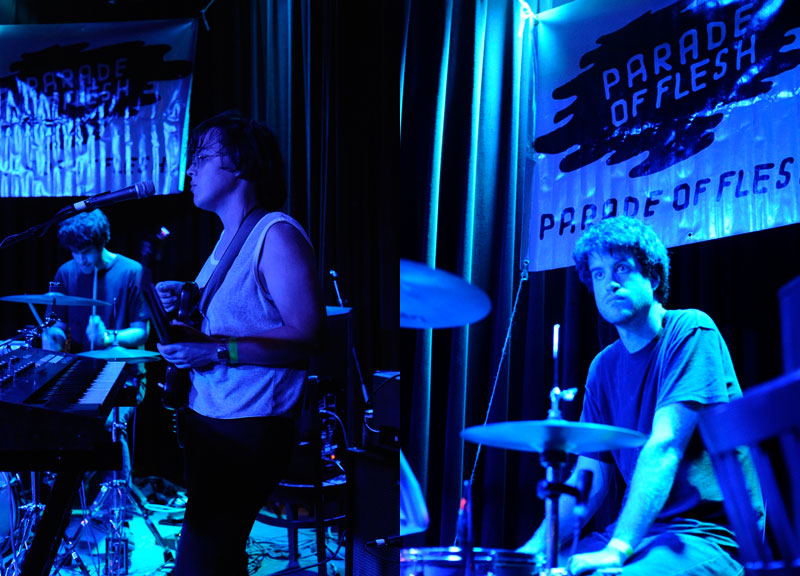 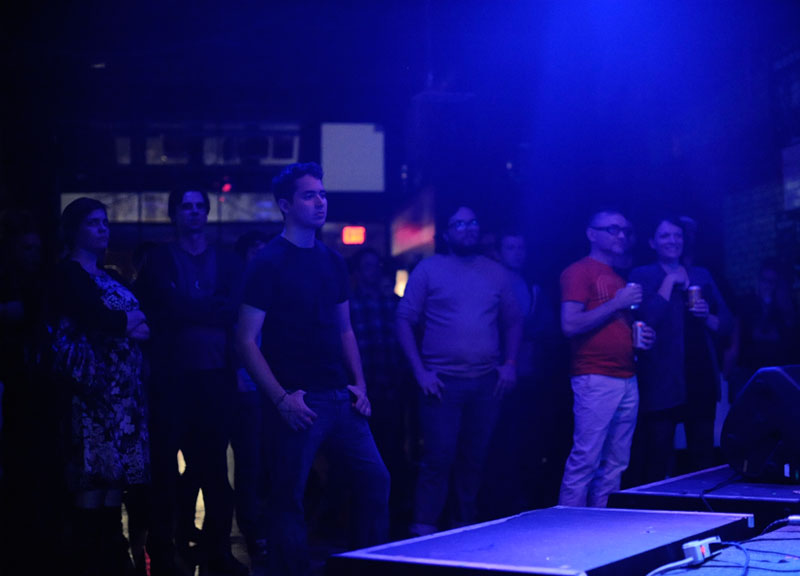 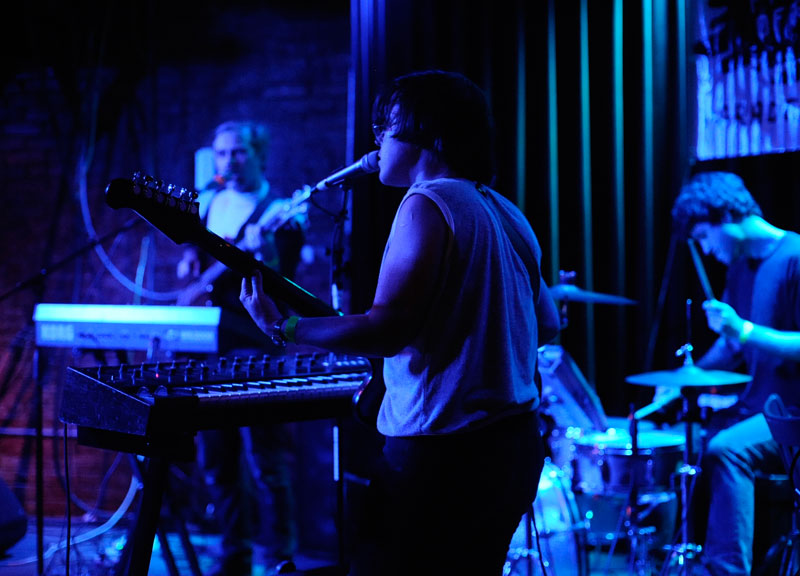 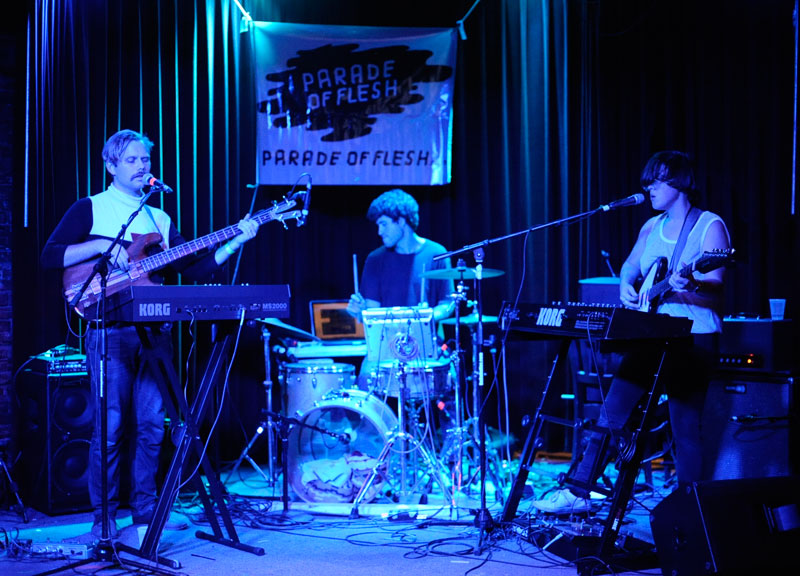