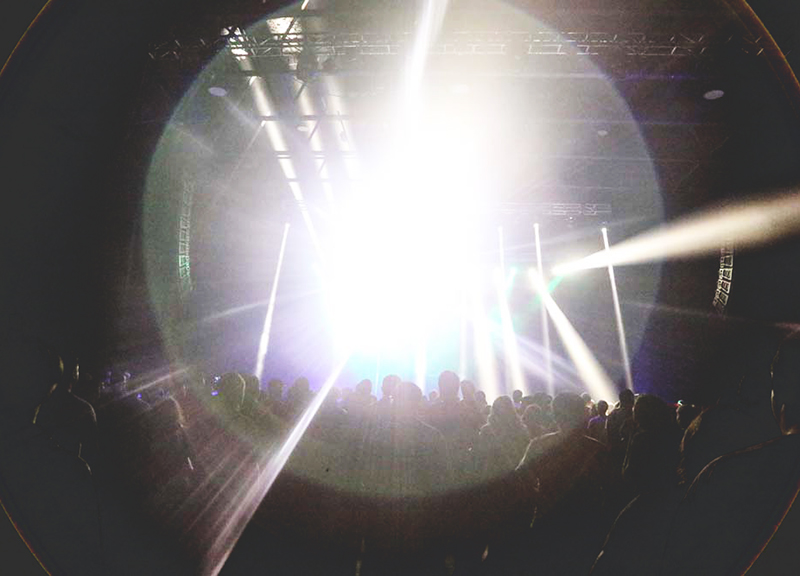 The Bomb Factory showed its true colors last night as it hosted a gig from Australian dance duo Knife Party. I mean that literally: Across the space, all sorts of colorful, strobing lights scanned the crowd.

That lighting had a lot to compete with as far as the sounds coming from the stage, sure. But both worked quite well together. It was, as they say, a sensory overload, though no one that showed up last night expected anything less.

Less expected, perhaps, was the realization of how fittingly named a duo Knife Party is. As the twosome performed following a blistering set from Kill The Noise, its audio/visual assault — which also featured smoke cannons — carved through the well-populated dancefloor like, well, an arsenal of knives.

Naturally, the more-prepared in the audience fought back with lights of their own in the form of glowing hula hoops, glasses, gloves and some devices that not even the most seasoned of rave veterans in attendance had seen before. To be sure, the real entertainment lied within the crowd. Also included in that mix? Some break dancers, who only added to the event's party atmosphere and further drove home the point that few parties can compete with an EDM show.

It was a damn good time. And, yeah, we know these sort of shows might not be everyone's cup of tea. But it's worth it to take a sip from that cup every now and the — and, these days, perhaps especially so if The Bomb Factory's involved. 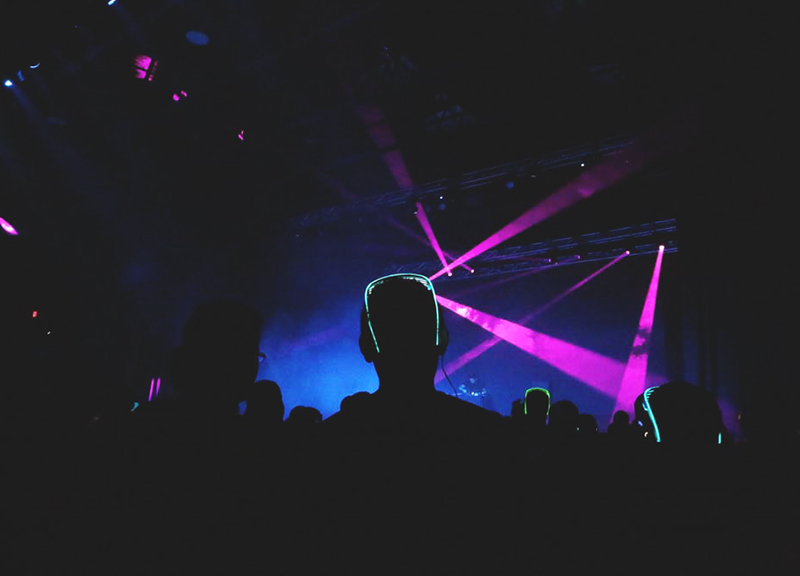 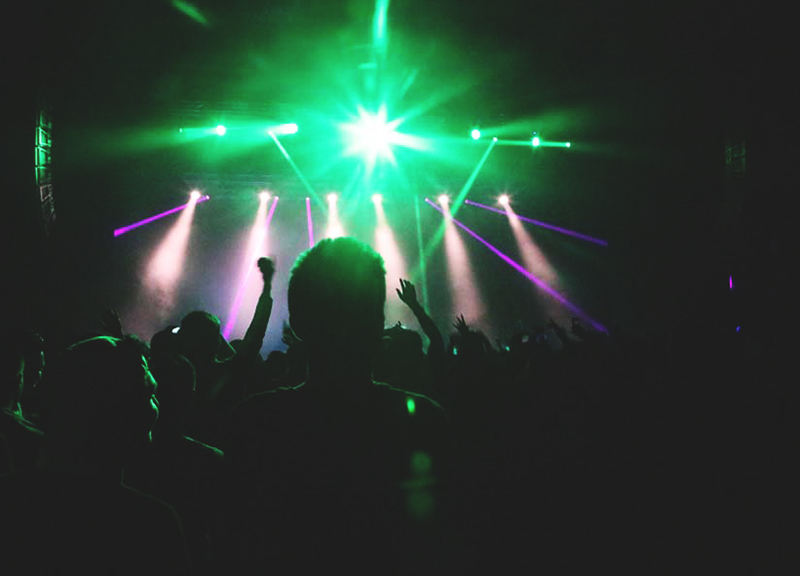 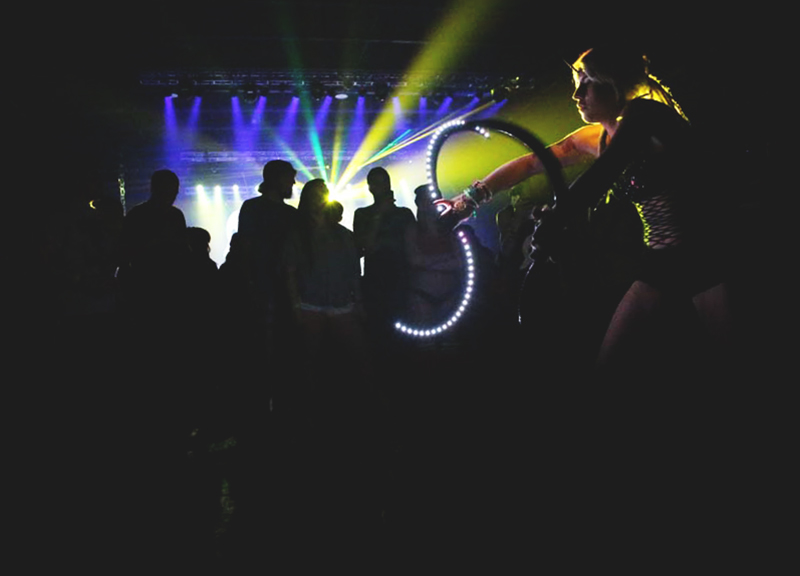 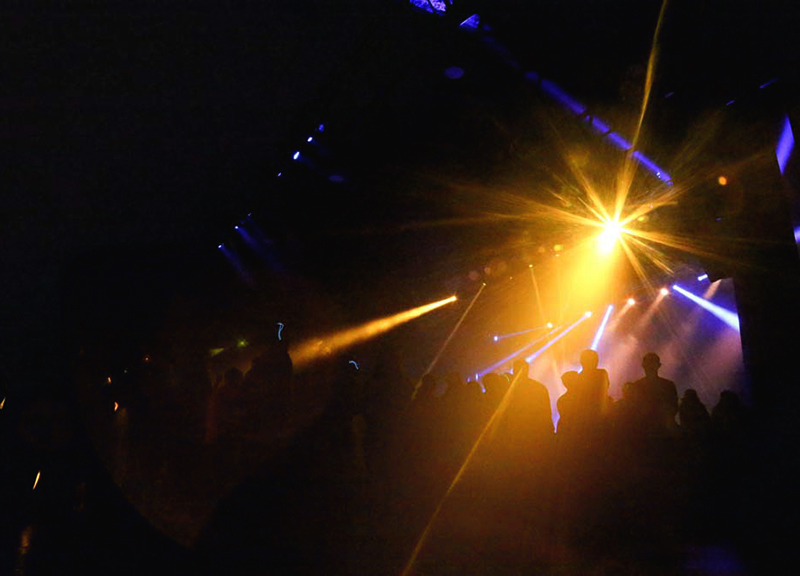