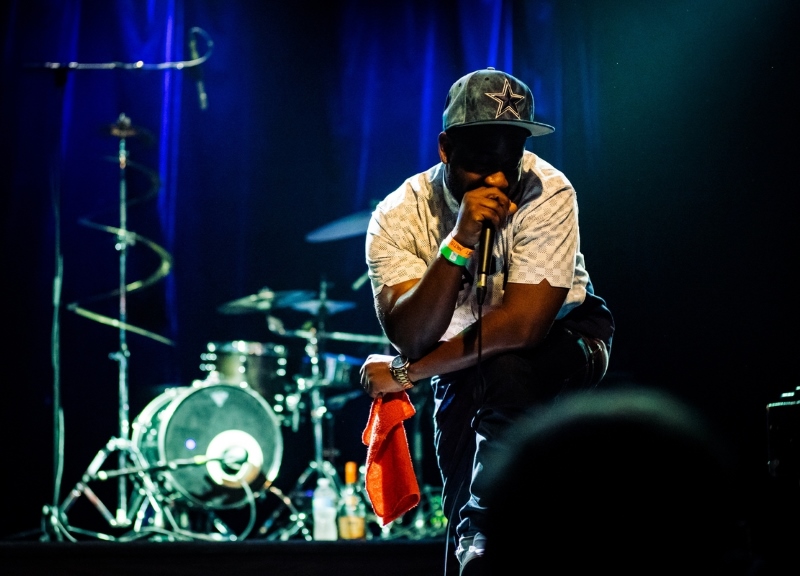 With Some Help From The Gritz, Bobby Sessions Raised His Already High Standards At Trees On Saturday

Ahead of his show at Trees this past Saturday, Bobby Sessions cited the significance of the performance, calling the show not only the most important one of his still-young career, but an opportunity to cross off one of his 50 goals for 2016: to sell out Trees at least once this year. By his own estimation, the feat would make him the first African-American Dallas rapper to do so.

And while the showcase from Sessions and his High Standardz label might not have hit capacity, it was pretty damn jam packed by the time he hit the stage with Grammy-winning bandleader R.C. Williams and his Gritz backing band. It was just the second time these acts have combined forces, and already they’ve justified making the jump from hitting capacity at Three Links to nearly doing the same thing across the street at Trees, a venue more than double the size.

Even on a bill featuring ex-A.Dd+ man Paris Pershun, -topic, John Stewart, Zyah, Xes and DJ Imperial, Sessions’ talents stand out. So while he might not have necessarily crossed that goal off his list over the weekend, there’s no doubt on this end that he’ll hit it sooner than later. There’s still plenty of 2016 left, after all. 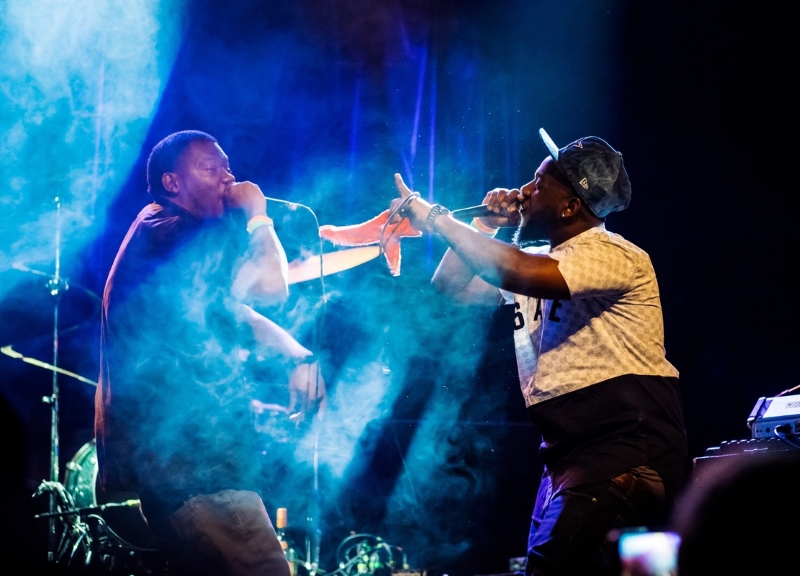 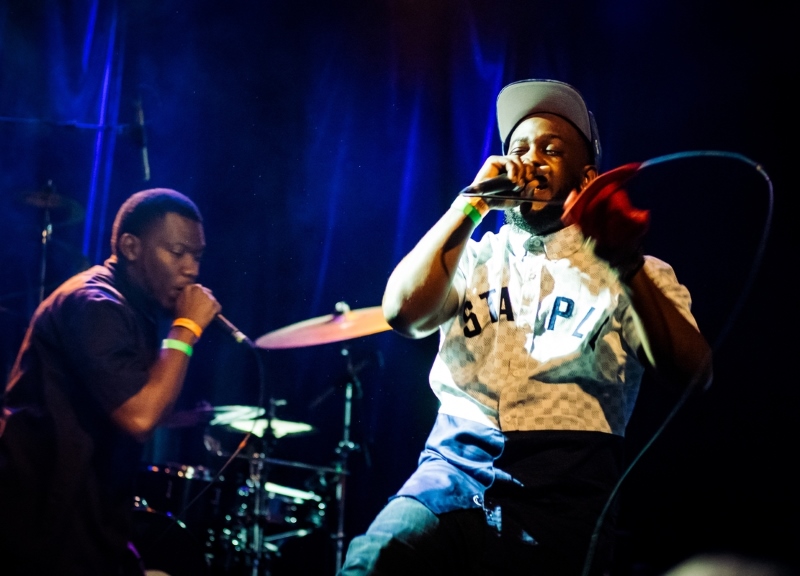 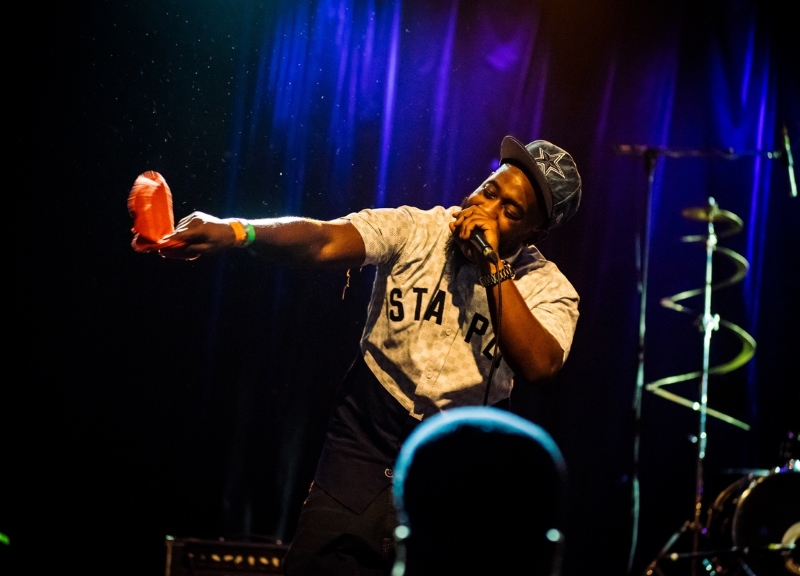 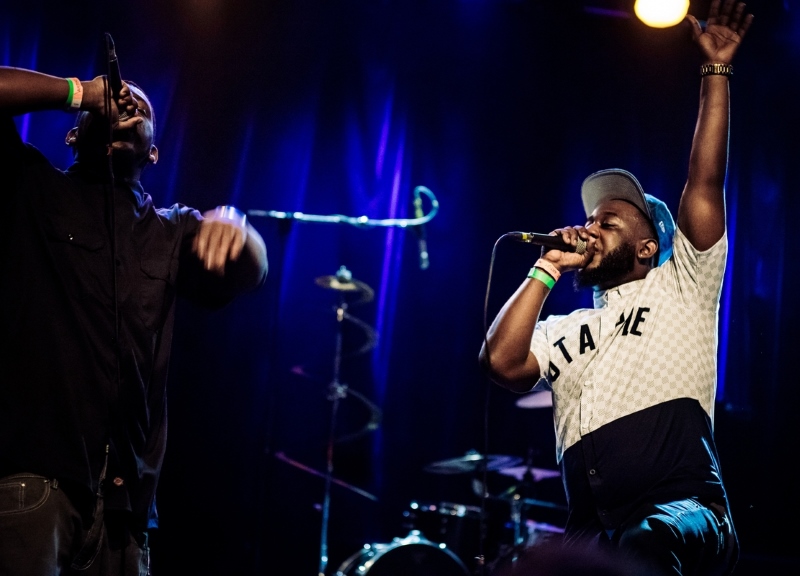 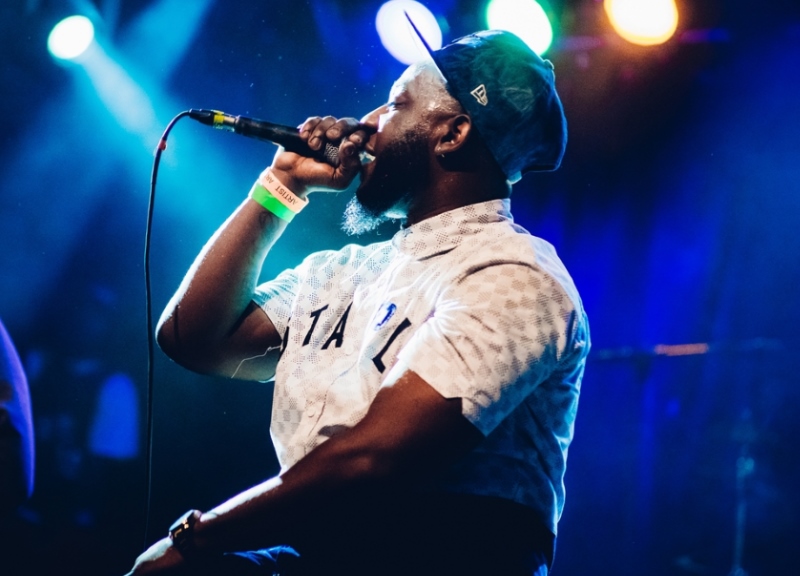 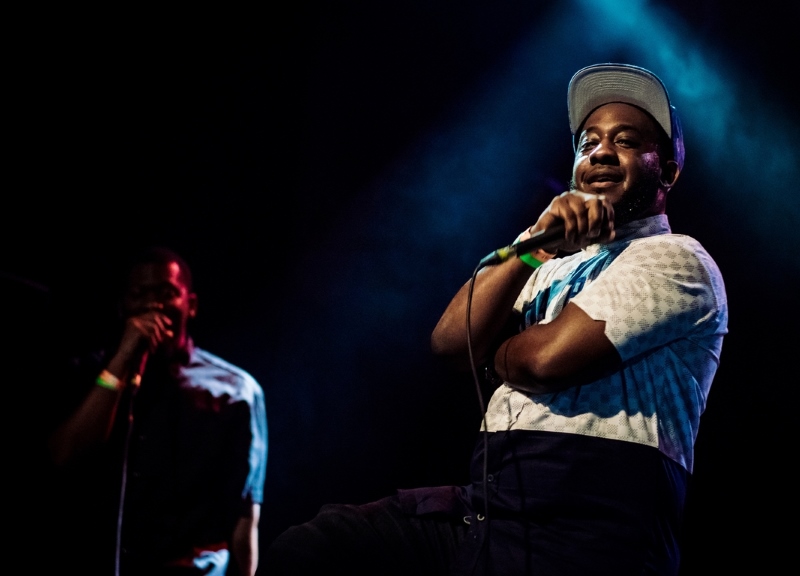 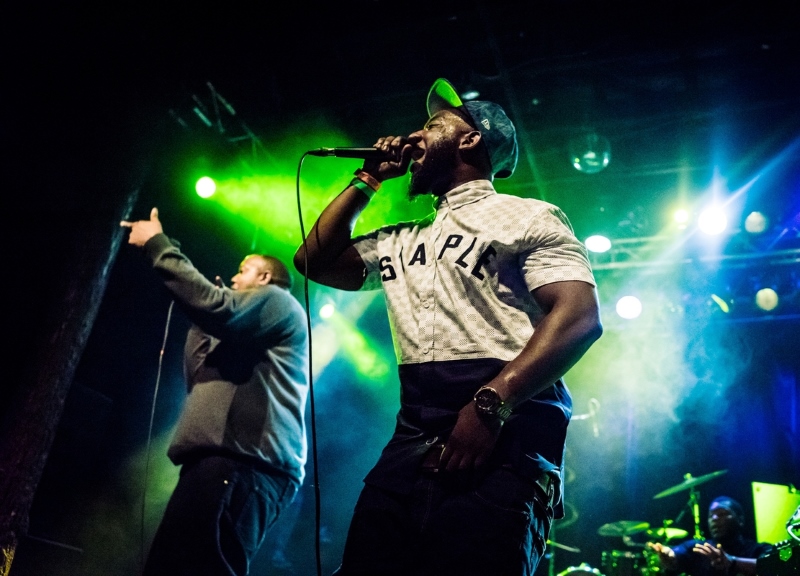 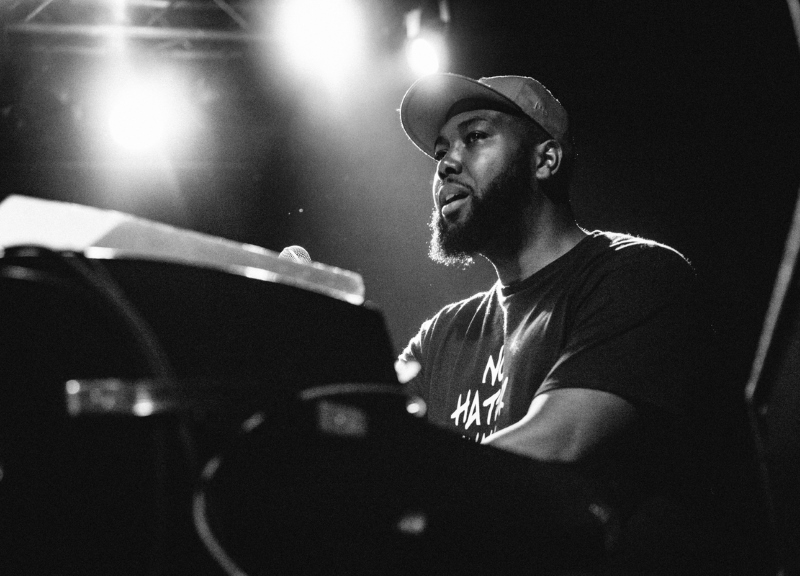 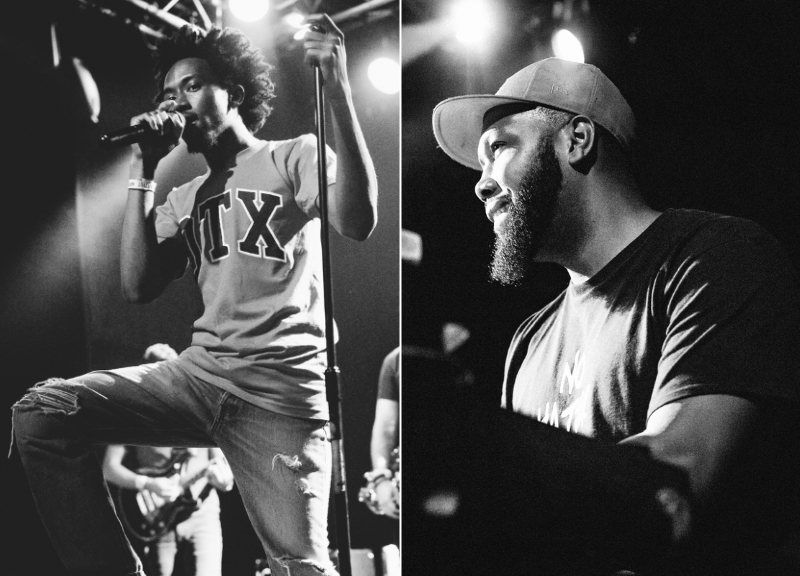 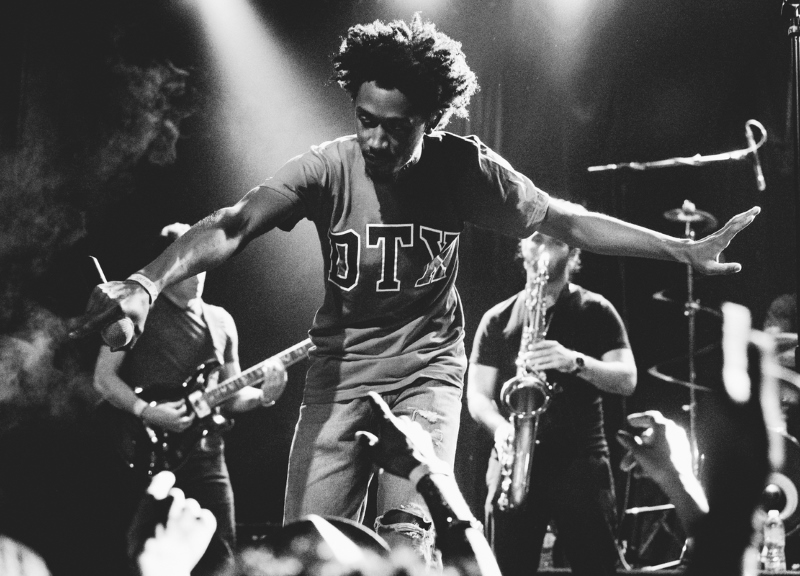 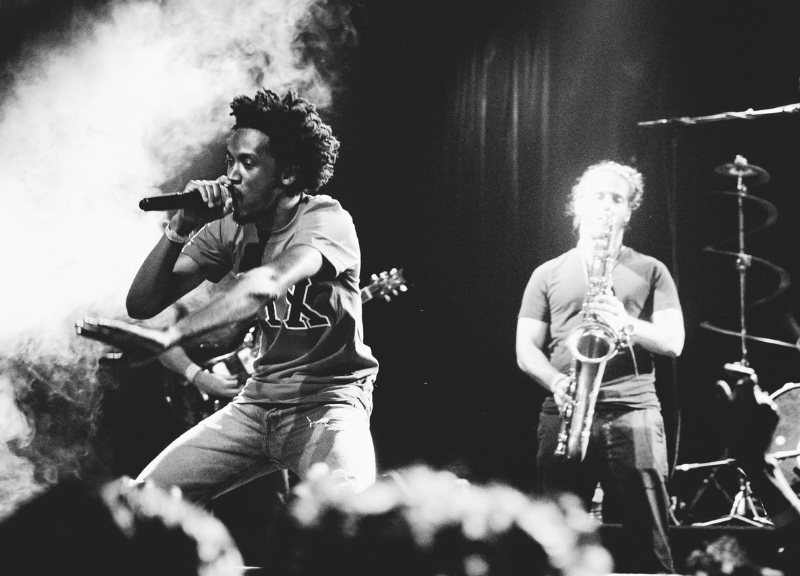 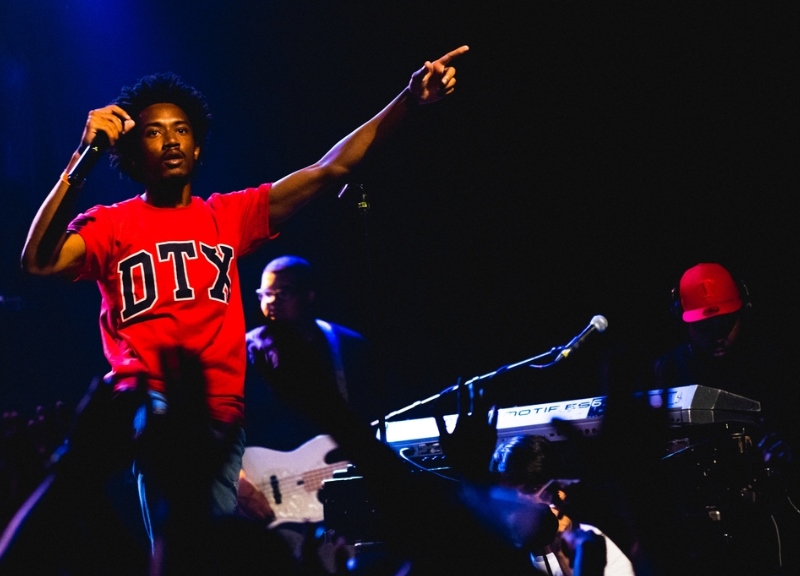 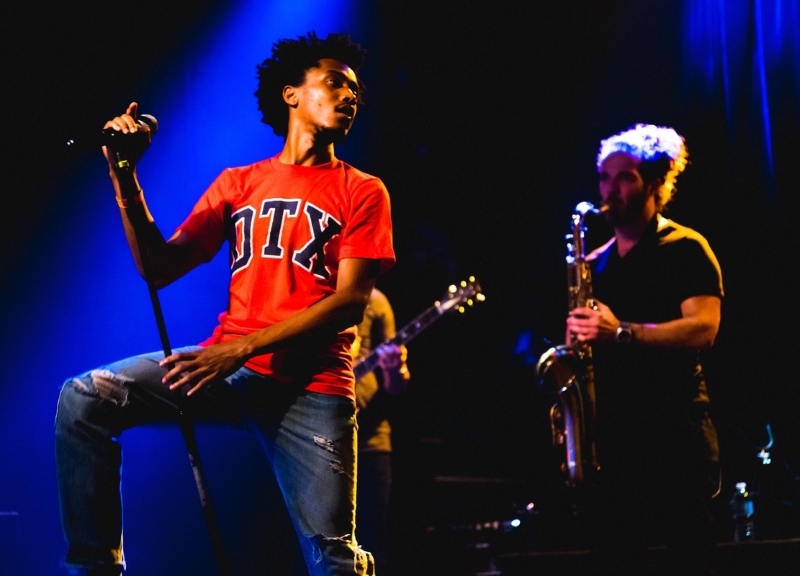 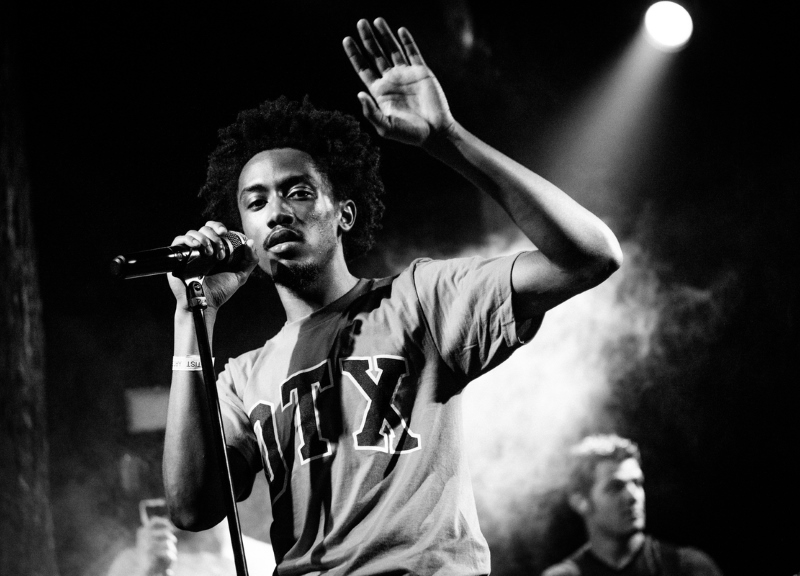 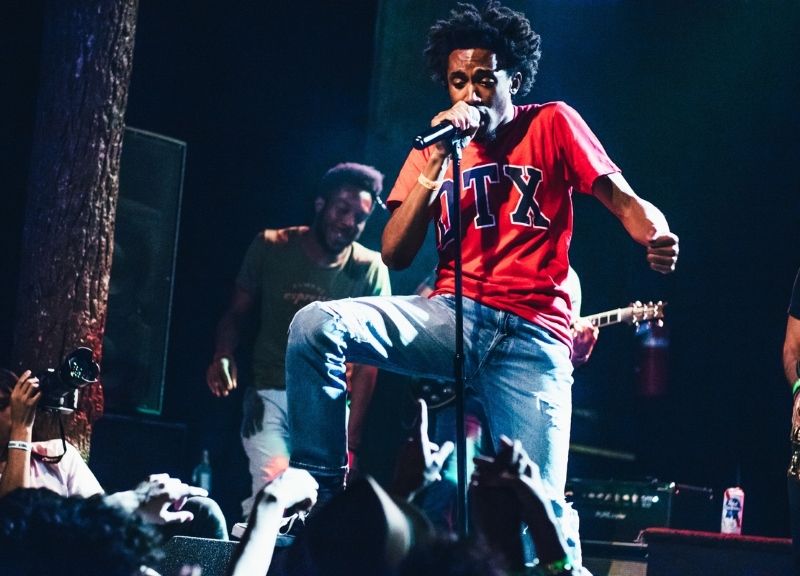 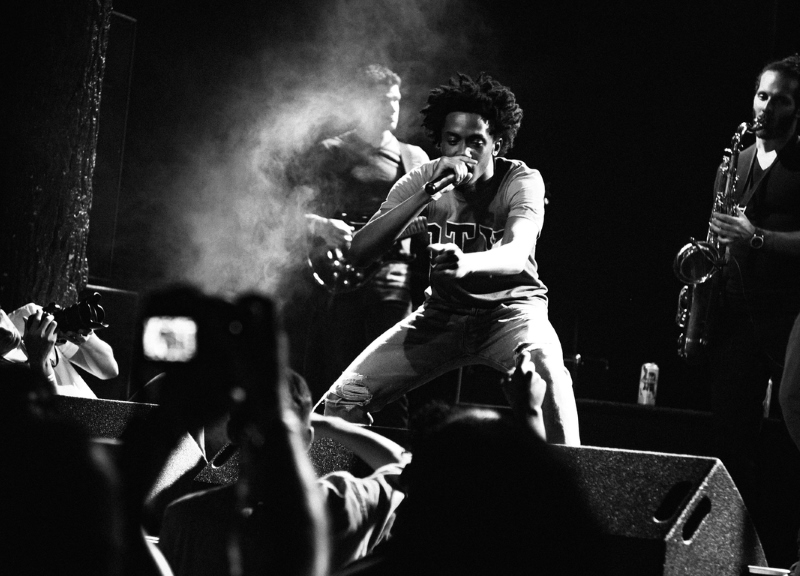 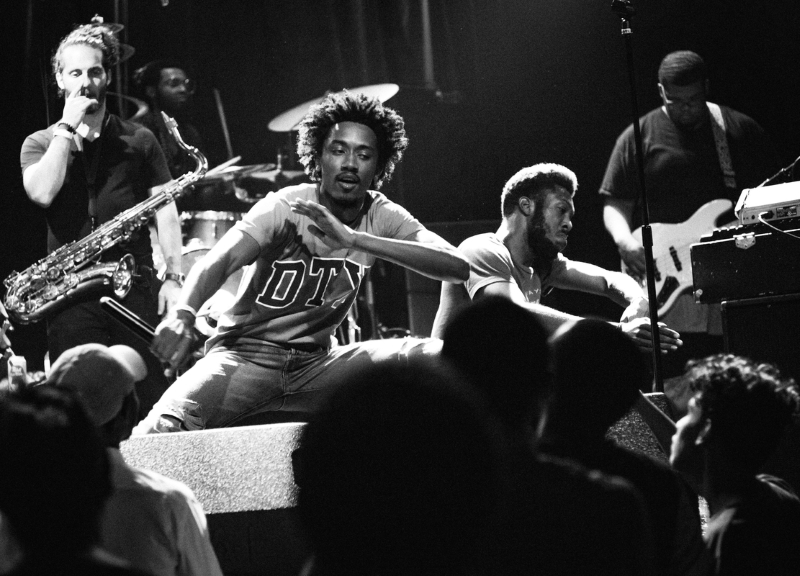 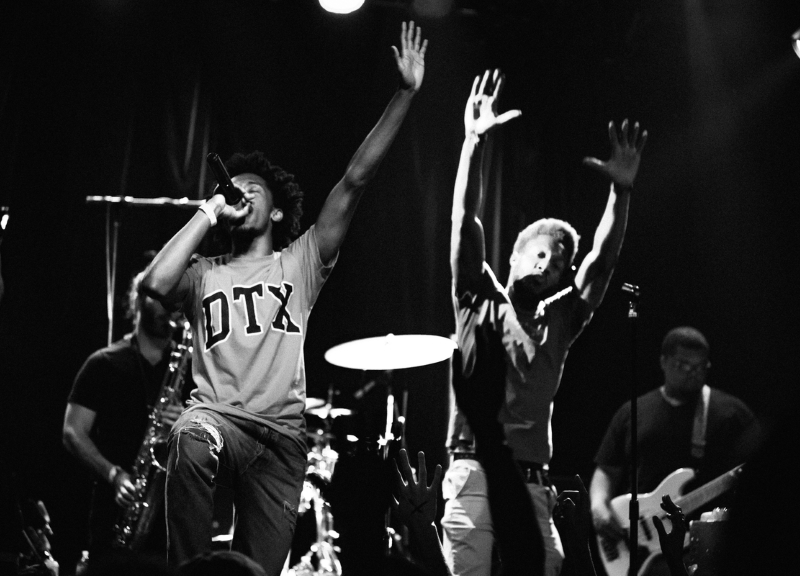 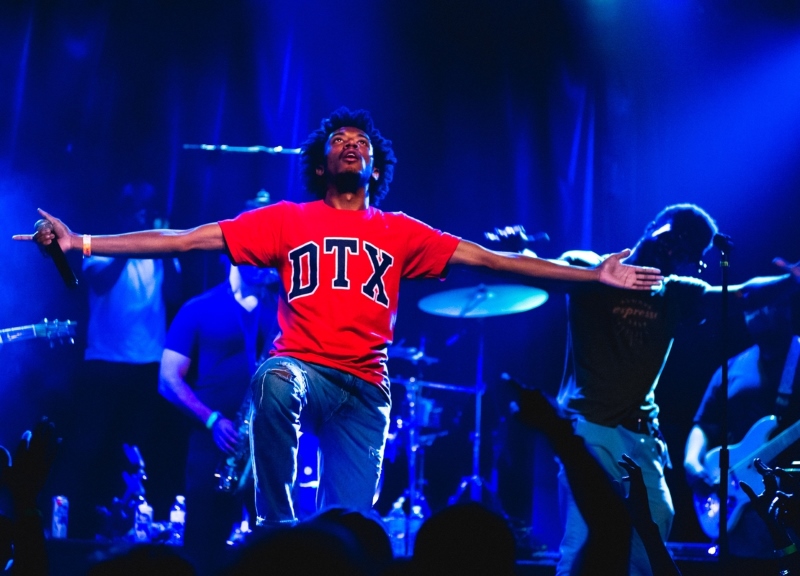 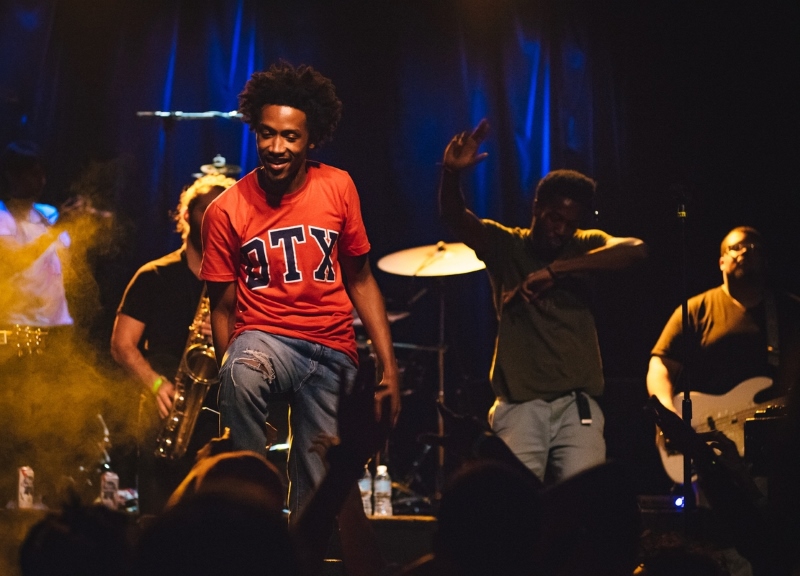