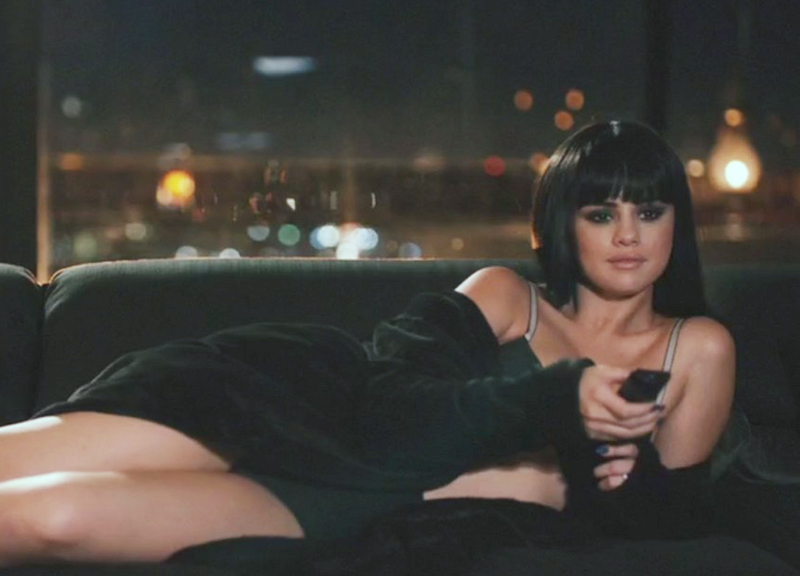 Be it due to the slow news cycle or just good ol' fashioned nostalgia for the recent past, year-end lists are pretty much a staple for every respectable publication this time of year. Unrespectable ones, too.

We're not immune here at CT, either, as you might have gathered if you've been keeping track of our still-ongoing countdown of the 100 best local songs of 2015. You may have also seen things like our favorite national albums of 2015 and top concert photos lists. Hell, I reckon we'll be adding a few more lists to that ticker in the coming days, too.

In recent years, the folks at Album of the Year have compiled the results of hundreds of national year-end lists, assigned them point values and compiled them into a weighted, master list — kinda like we've done in the past with local lists of top burger, barbecue and taco joints.

This year, national critics agree (in aggregation) that nobody put out a better album than Kendrick Lamar's masterpiece To Pimp a Butterfly.

Also? After several North Texas artists topped the charts this year and earned Grammy nominations, it makes sense that they'd be put on a bunch of national year-end lists by critics all over the country, too.

To that end, we've borrowed AOTY's point system to compile a little aggregated list of our own that runs down all the North Texas artists that appeared on year-end lists this year, along with a list of every publication they appeared in. In parentheses, we've also gone ahead and included where they happened to finish on each of those lists.

Here's what we found.