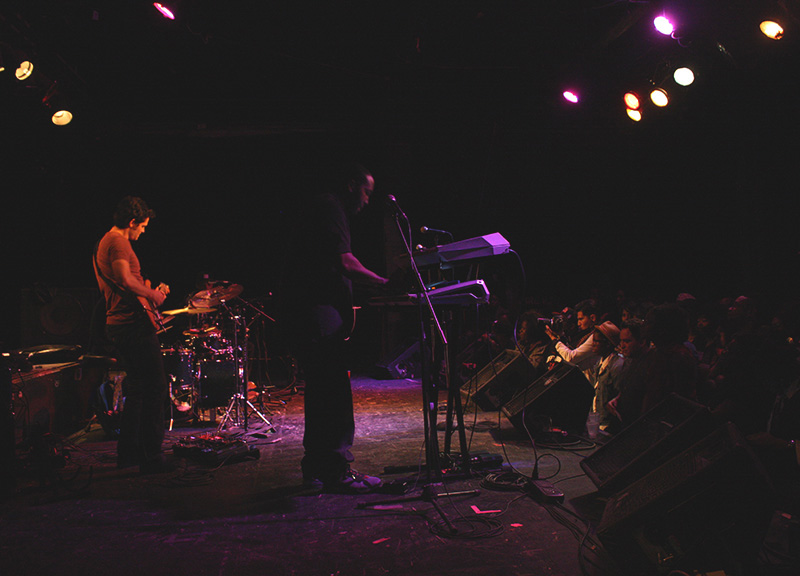 Scenes From Erykah Badu's DJ Set at the Prophet Bar.

She brought a good amount of people out, too. With the event expected to draw a larger crowd than the usual Wednesday night jam session audience, the Prophet Bar moved this event to its bigger room. Still, large as the crowd was, the entry line was even more impressive, steadily long throughout the evening.

They'd have to wait for Badu, though. Although people were buzzing about her upcoming set from the night's start, plenty were dancing to the Wednesday house band as they did. The Gritz didn't disappoint, performing a major crowd-pleasing set that featured some jazzed up versions of J Dilla tracks.

Finally, at around midnight, DJ Lo Down Loretta Brown entered her DJ booth on stage right. Mingling around her set were fellow Cannabinoids DJ A1 and Picnic as well as DJ Niro and many other friendly guests.

And the crowd was ecstatic, to say the least, when Brown put her arms in the air and greeted the packed building.

First and foremost, she thanked her fans. Then she played a solid mix of oldies and hip-hop. She threw in some well-knowns from A Tribe Called Quest and even sprinkled in some of her own tracks.

In the end, it was a damn good night for patrons who paid a little more than the usual cover for a Wednesday night offering at Prophet Bar. Everyone seemed happy — from the back of the building to the artists on stage.

Dallas really does have something genuine going on these days. That was obvious last night. 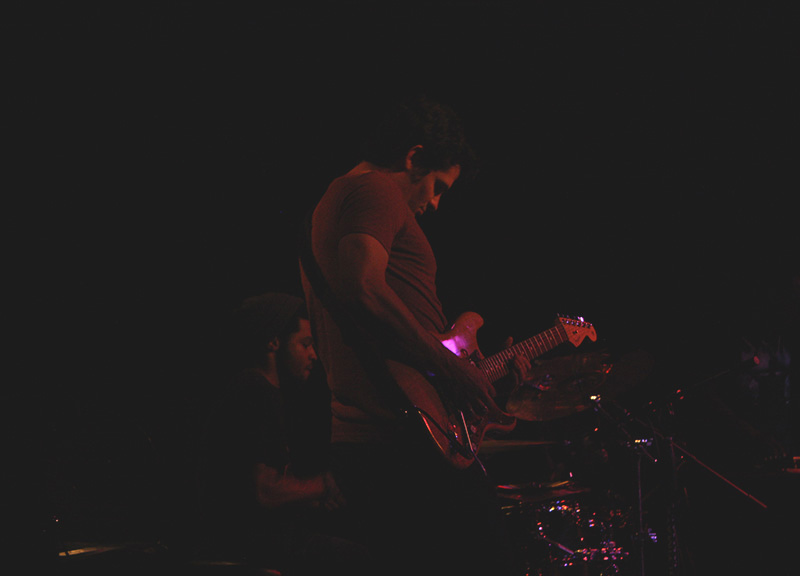 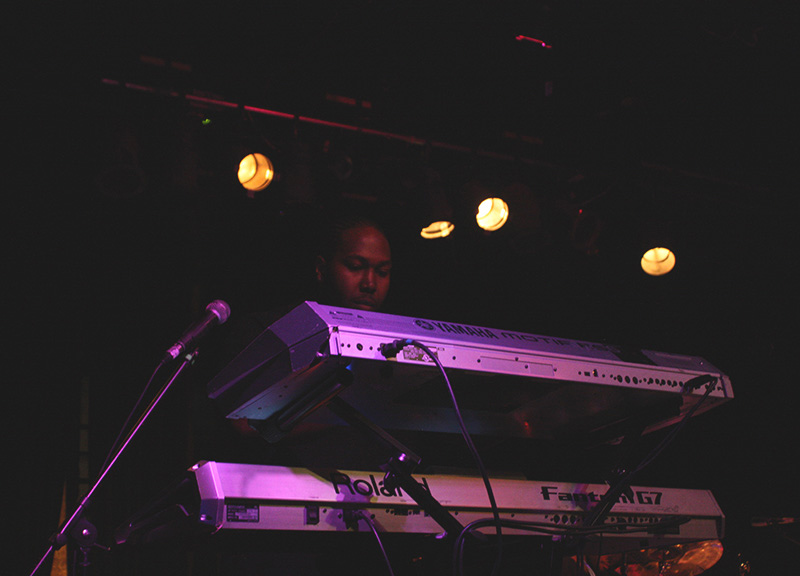 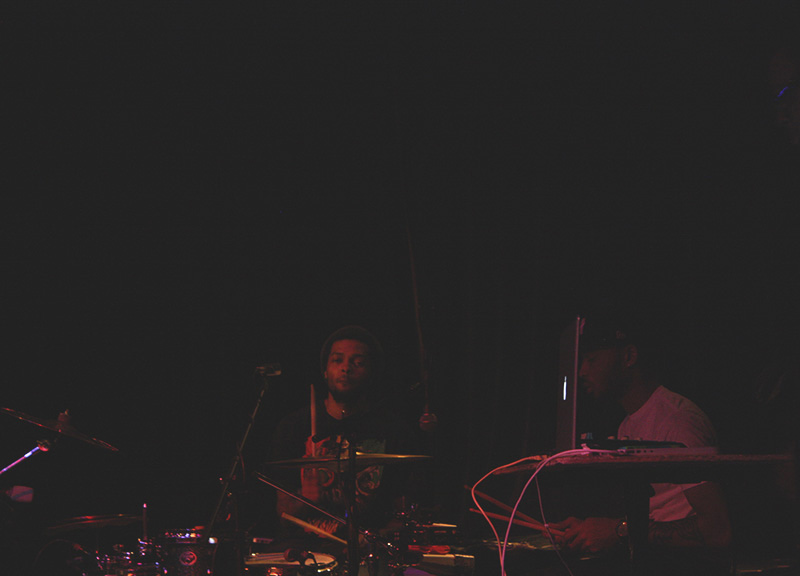 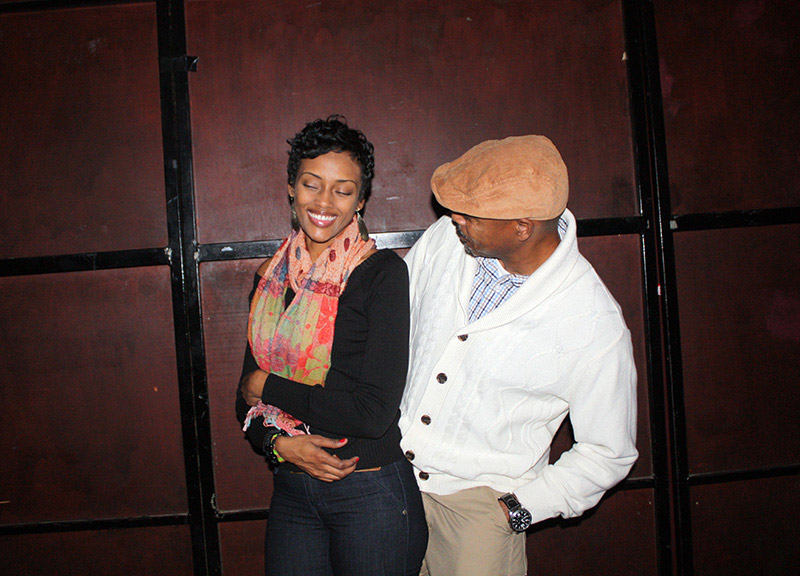 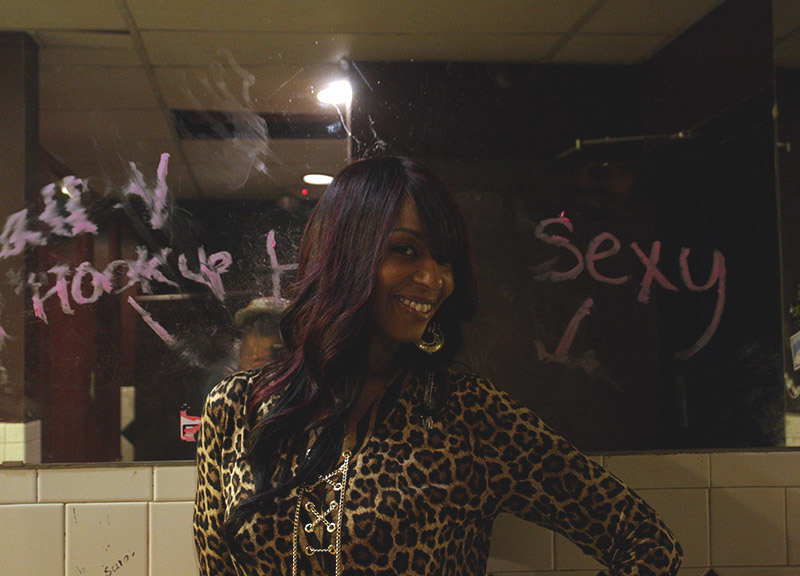 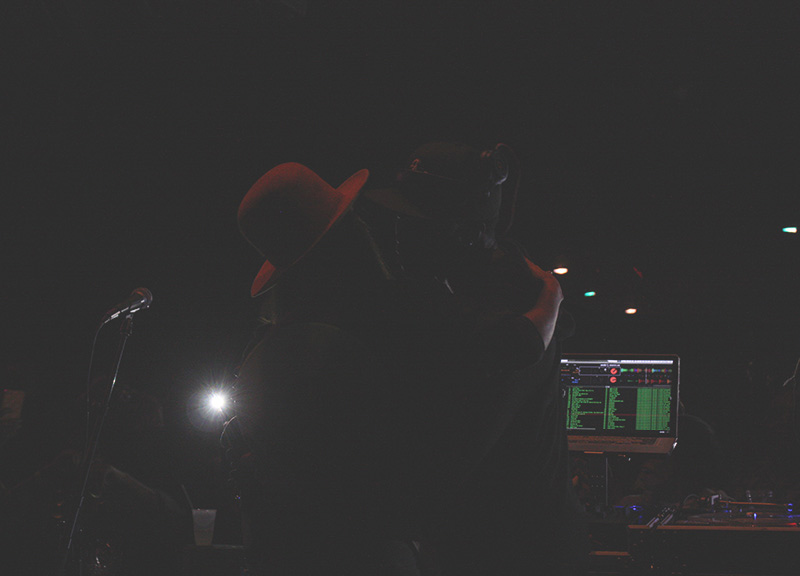 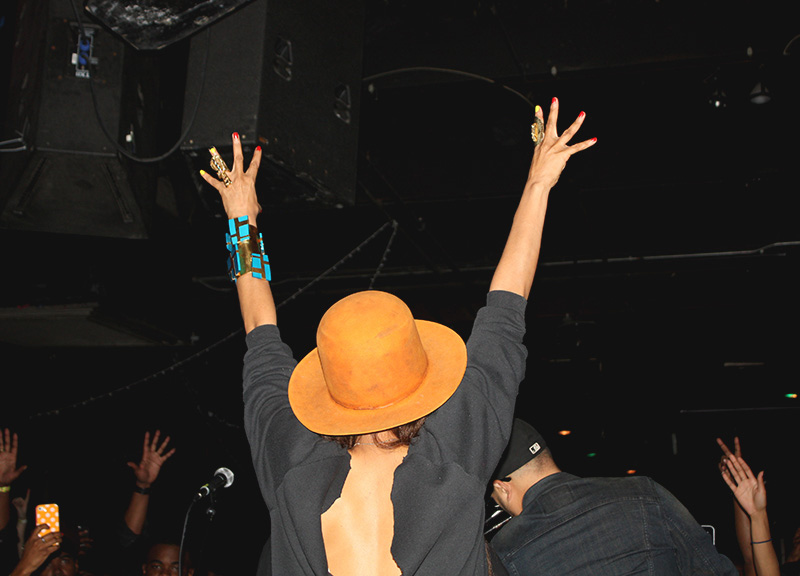 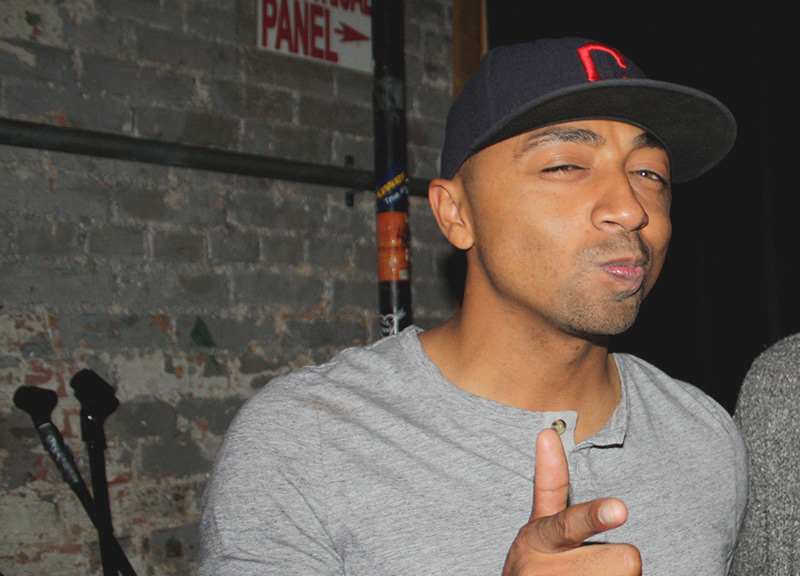 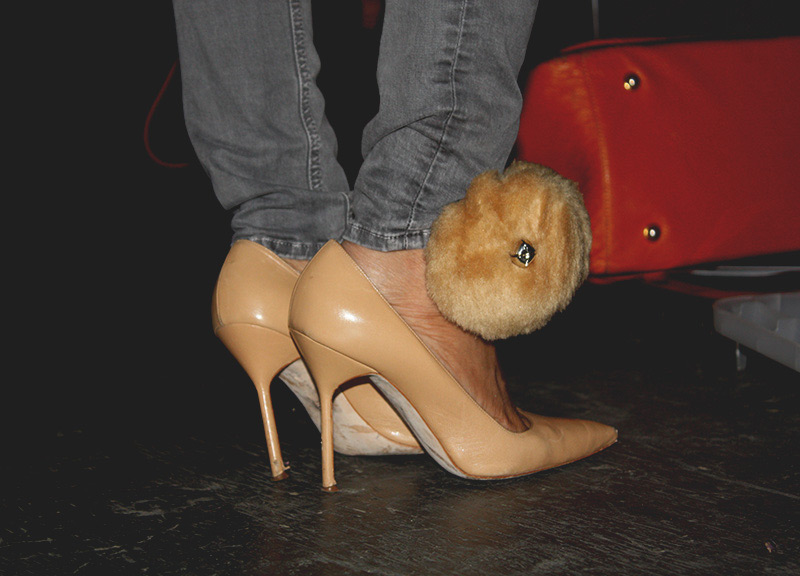 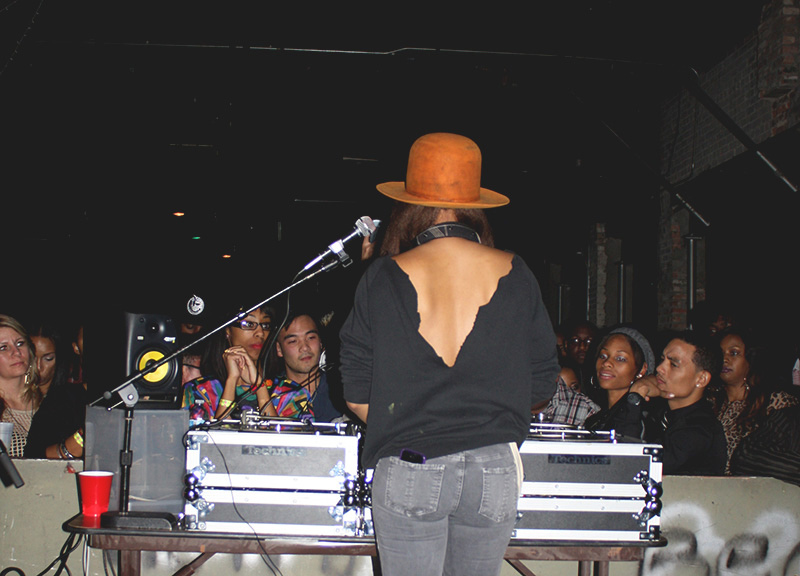 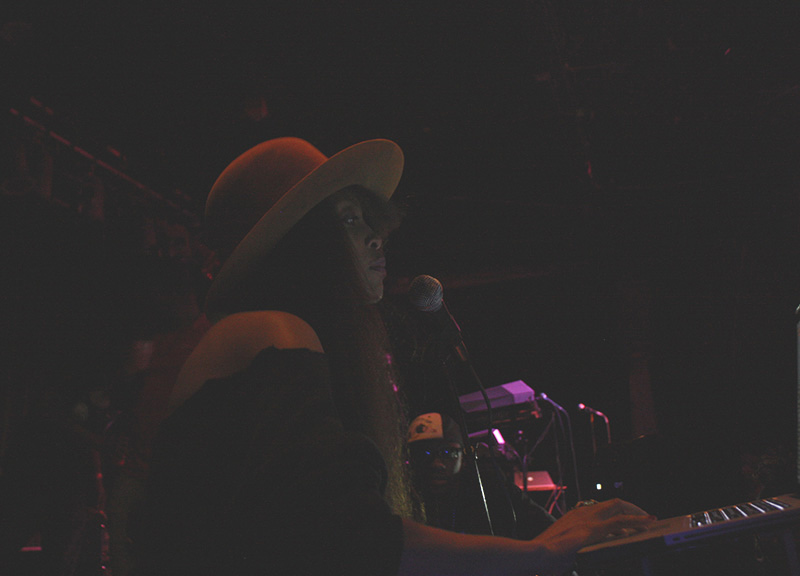 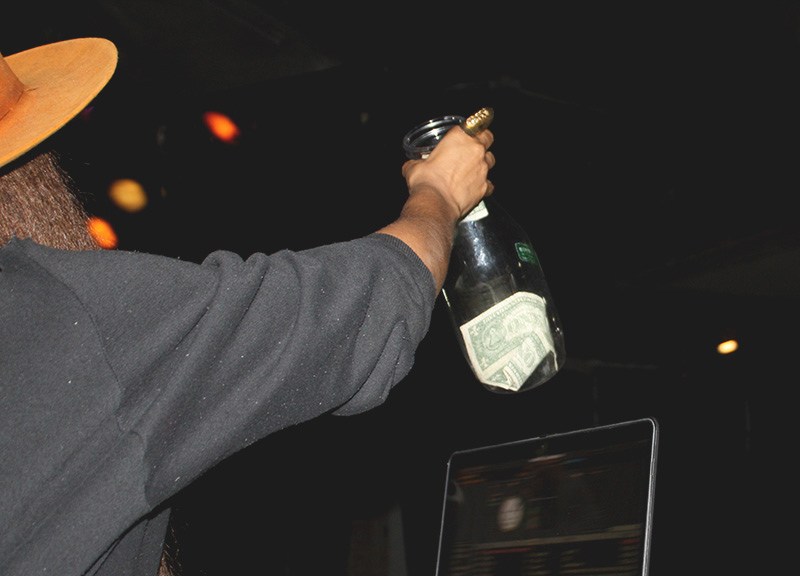 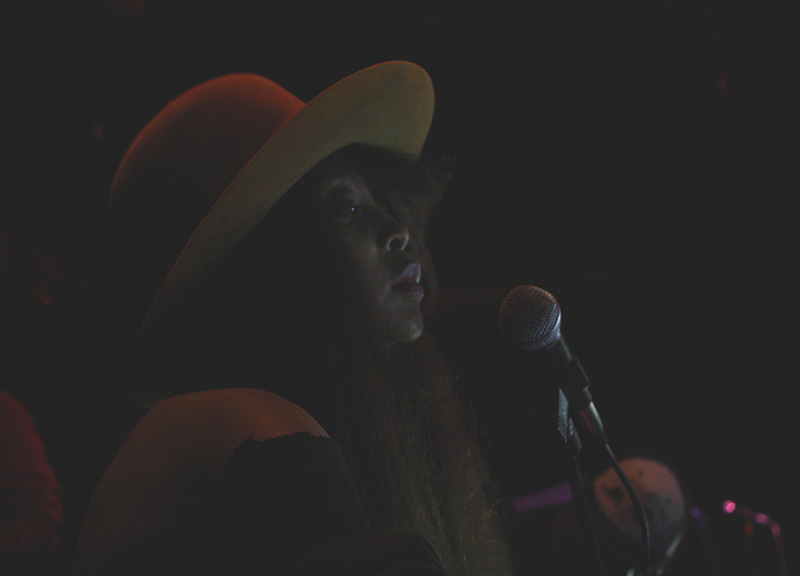 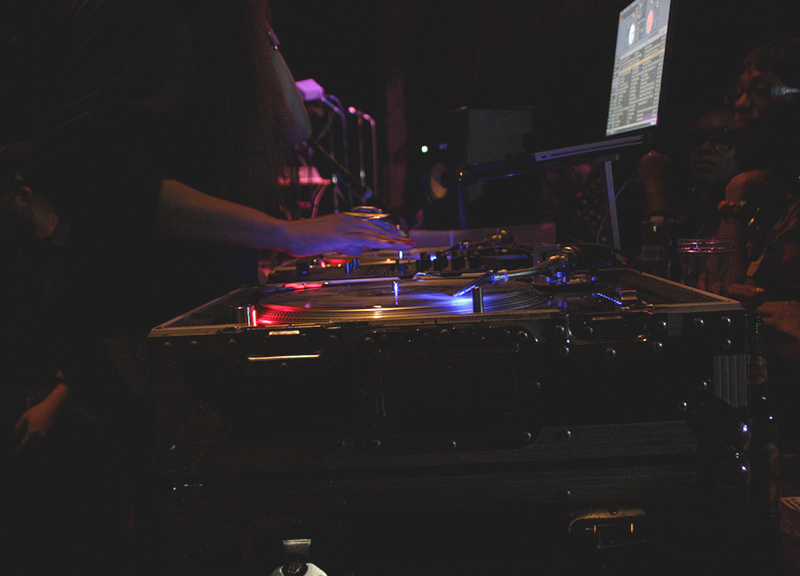 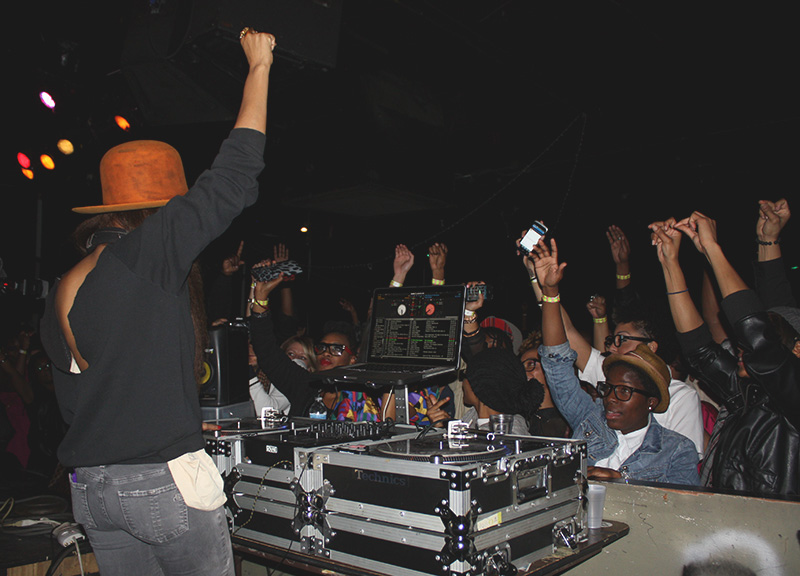