Elephant in the Room. 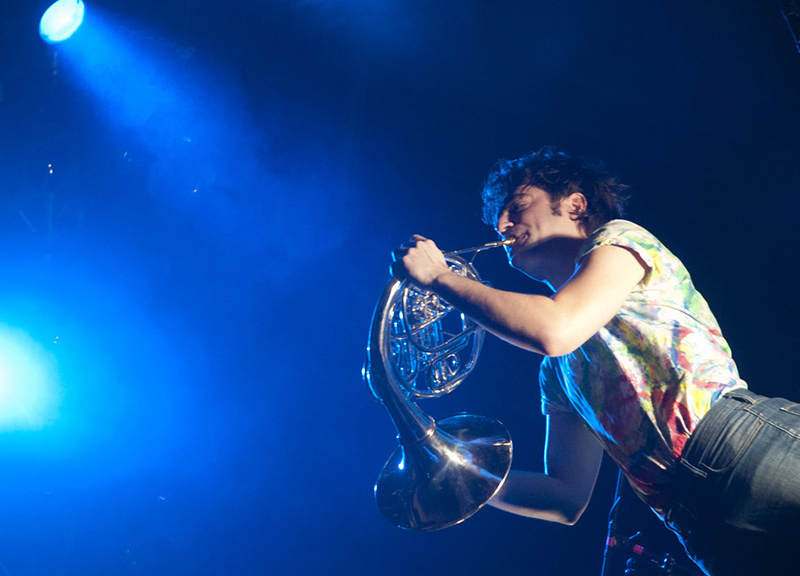 Scenes from Last Night's of Montreal Show at the Granada Theater.

Which of the following items was included in last night's of Montreal show? Was it…

a) a cross-dressing Kevin Barnes
b) Siamese twin clowns
c) confetti cannons
d) a frenzied crowd
e) all of the above?

You guys know it was choice “e.” Because of course all of those items were included.

Last night's of Montreal at the Granada Theater was, per normal, quite the spectacle of a show.

Last time, Dallas was so fortunate. When the band was here at Trees back in March, many of the band's members (including Barnes) carried the flu, and their performance lacked a certain spirit that comes with wellness. This time, however, the band was in full health, and their performance reflected this good health. Barnes danced and smiled around the stage gleefully — almost as if to apologize to Dallas for the previous show's frowns.

The set list itself was incredibly fun. Sporting tighter, dance-oriented songs, this show proved that the long career of the band has taken them to a place where of Montreal can play a sold-out venue with a set full of single-ready tracks without the need to focus on supporting a new album. In the end, this night lacked but a couple of songs from of Montreal's recent release of rarities, Daughter of Cloud.

But there were plenty of highlights, the biggest of which was definitely within the encore. Ending the night with the 11-minute epic, “The Past Is a Grotesque Animal”, the party accelerated head first into a brick wall and splattered everywhere. Then it ended with a polite goodbye from Barnes. 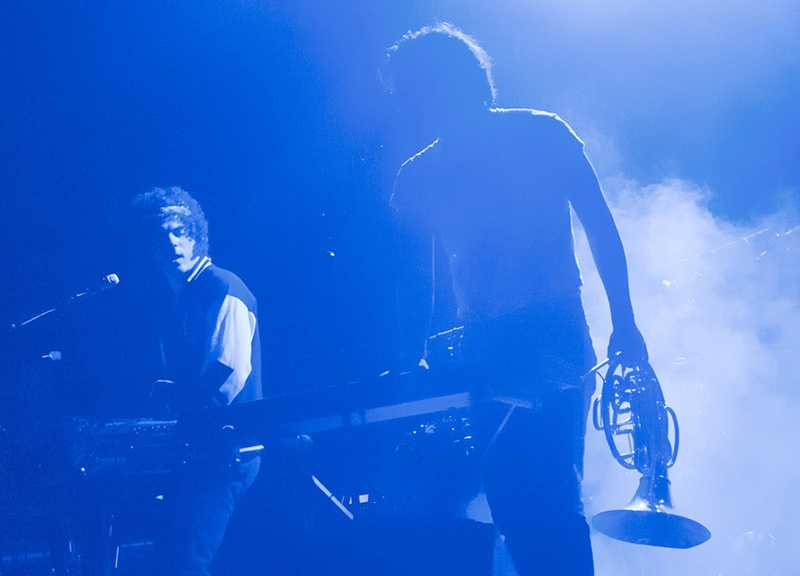 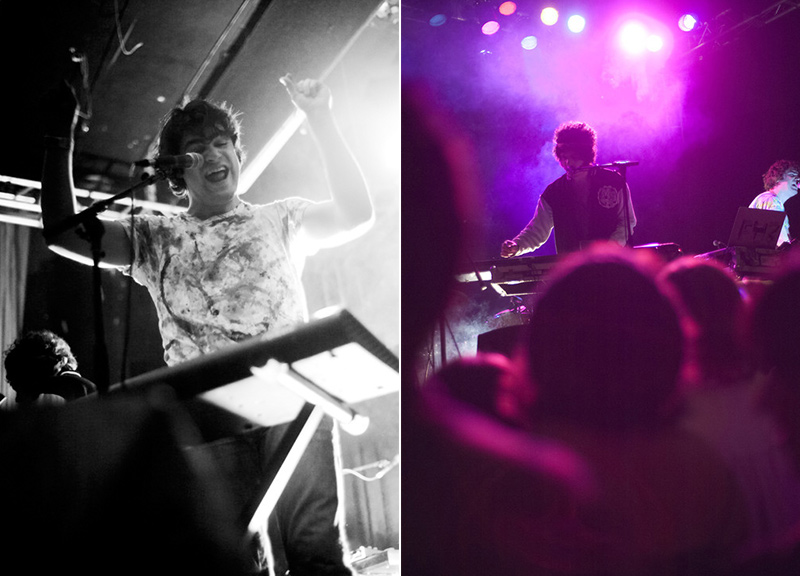 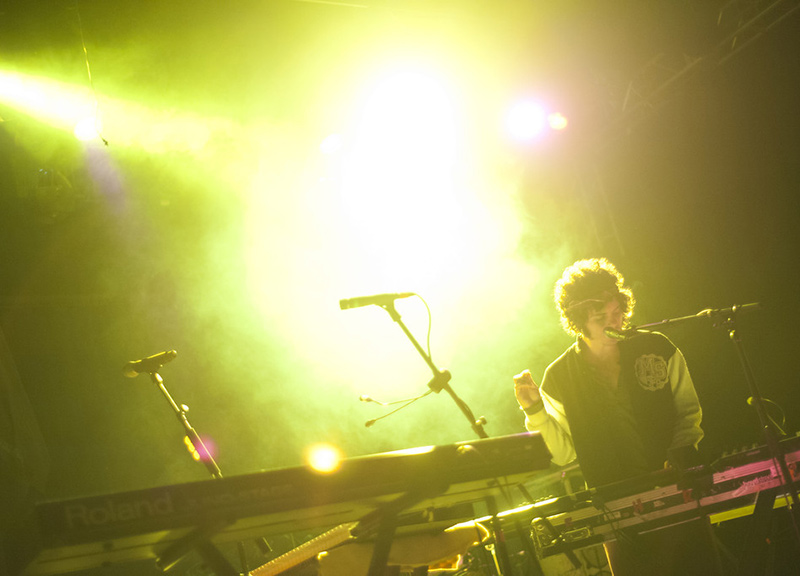 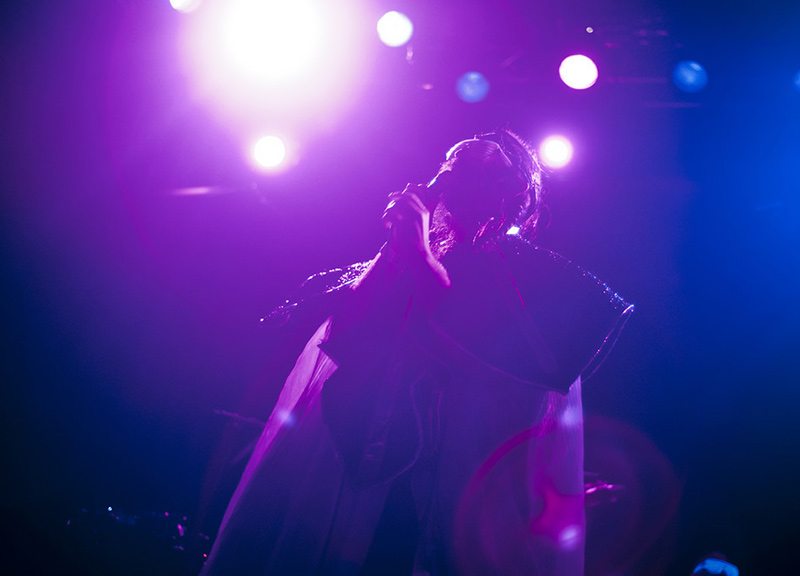 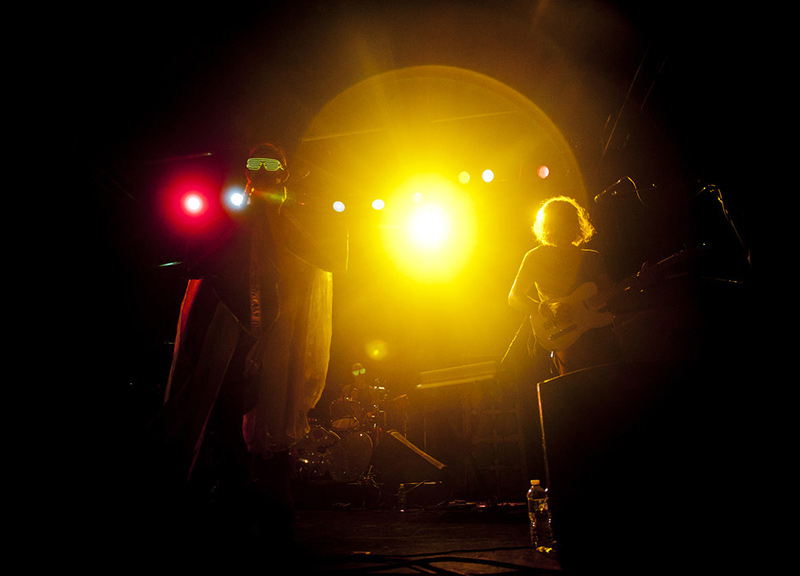 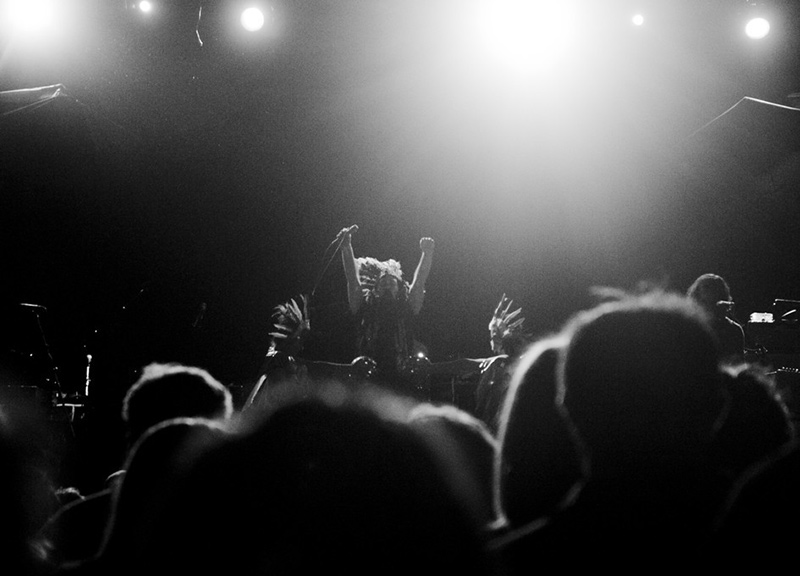 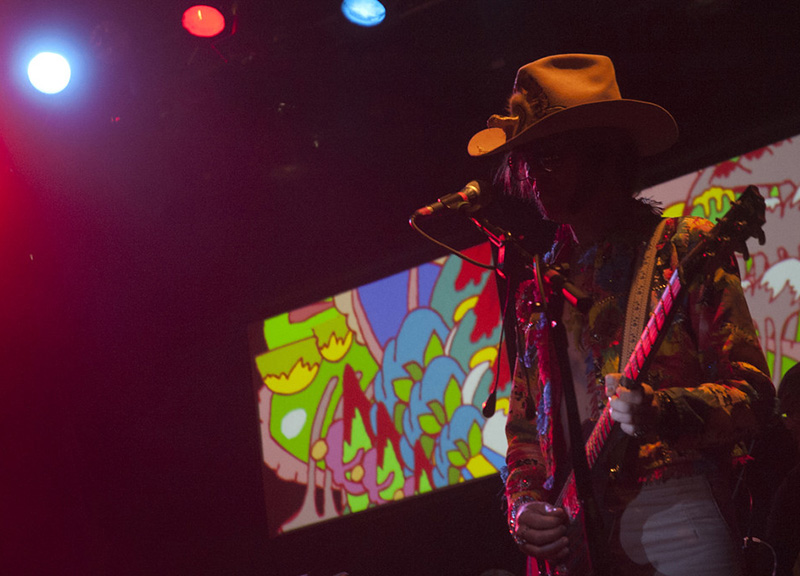 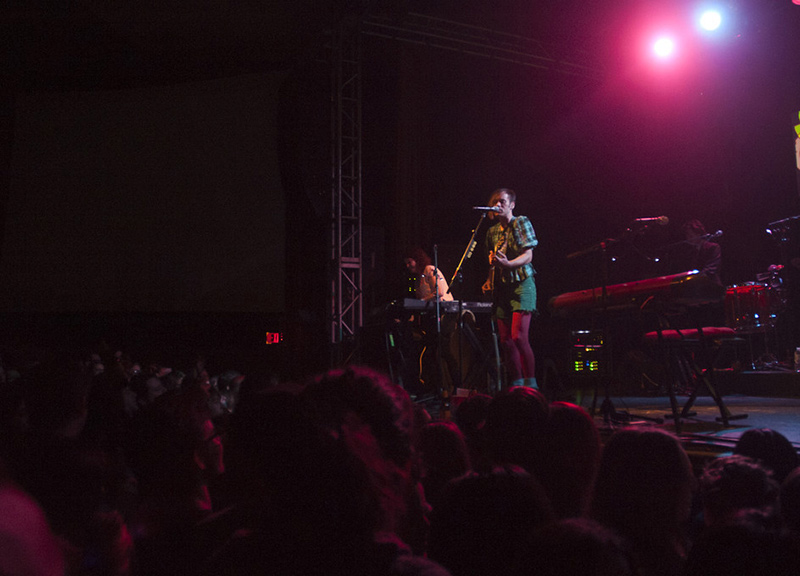 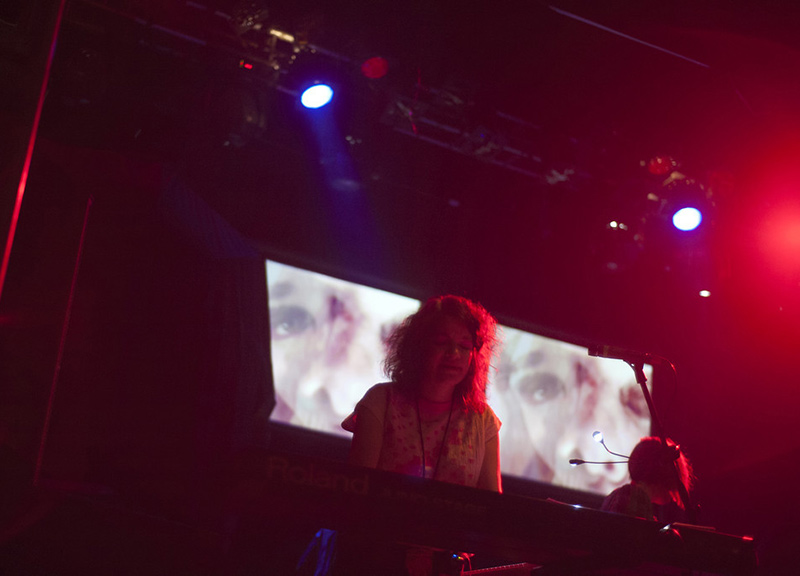 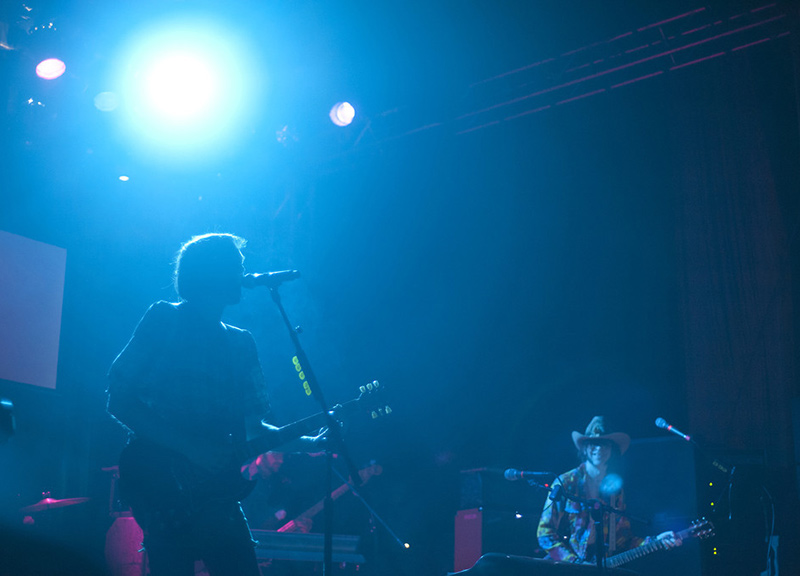 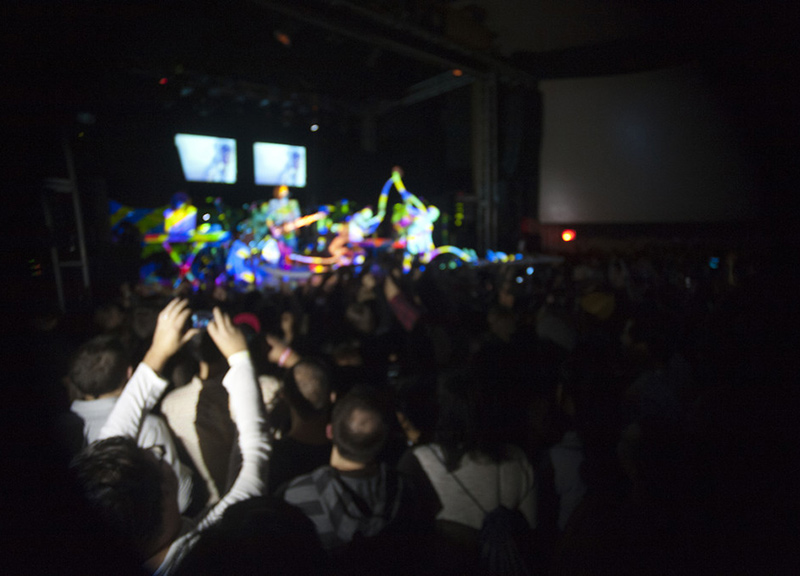 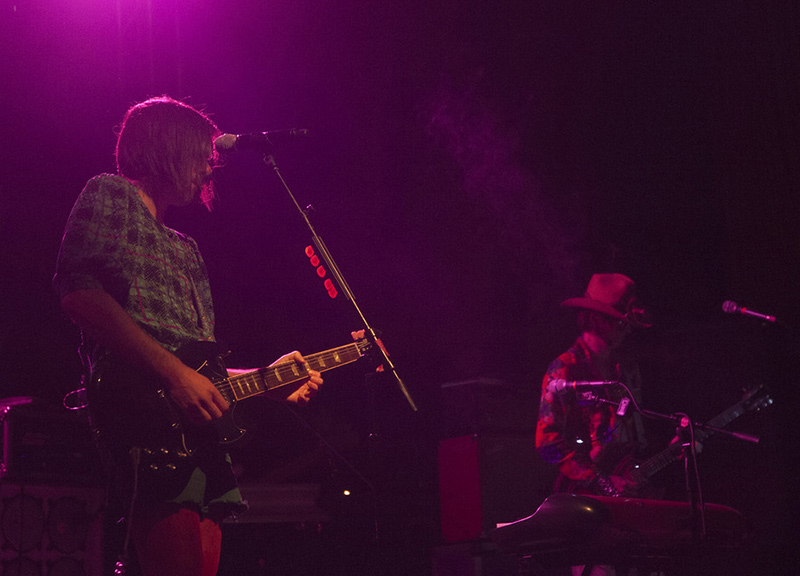 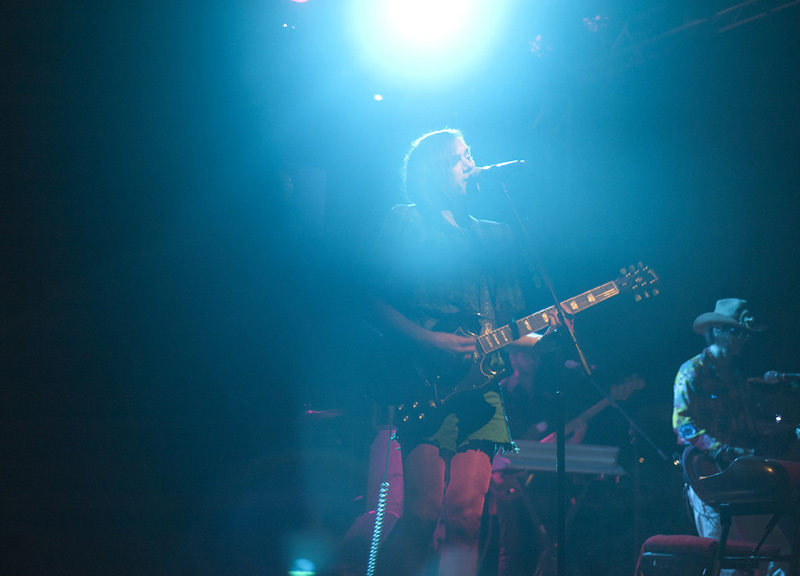 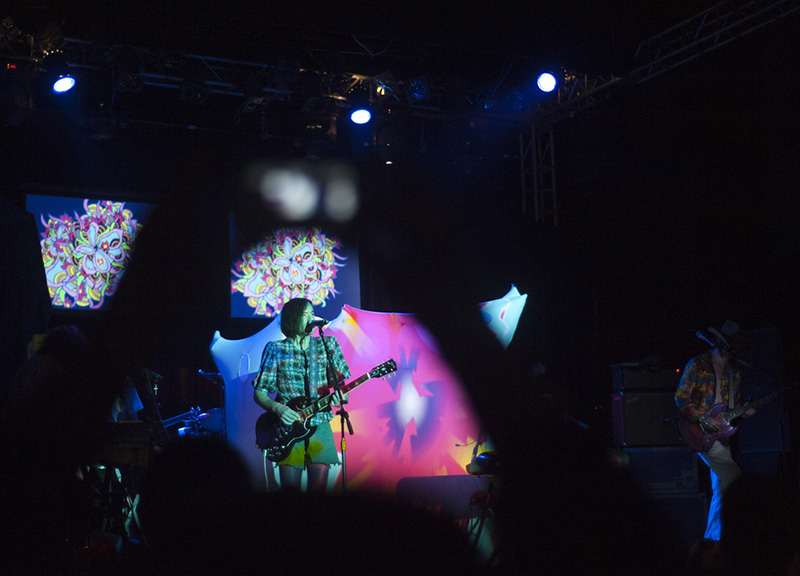 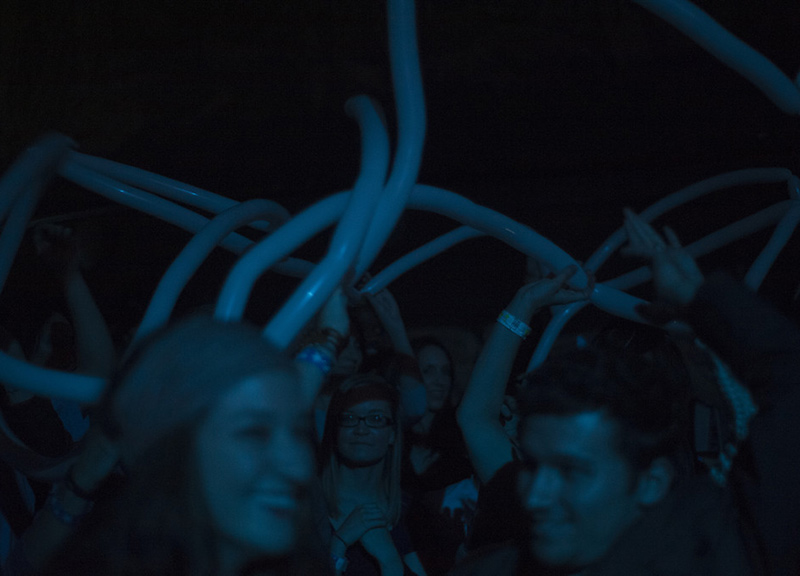