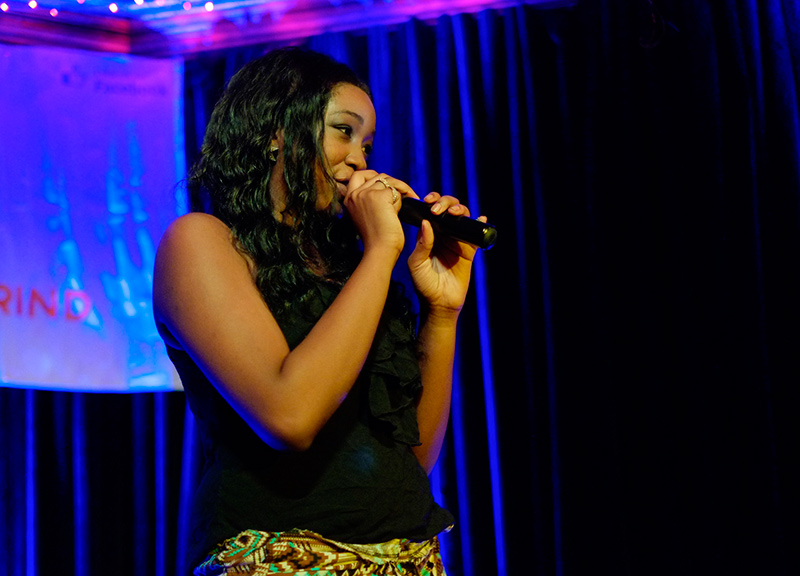 As with many areas of life and art, females tend to be slept on in the hip-hop world. So, no, it wasn't surprising to see that The Local Motif's all-female emcee show at Quixotic World wound up getting a little slept on by the rest of the city, too.

Here's the lesson to be learned from last night's show, though. The talented female emcees in Dallas are a talented bunch.

Comparing the lineup of The Local Motif show to the Spice Girls is fair to an extent — except that last night's roster of performers was little more hood and a lot less British. From soulful singers to straight shooters, the night provided a nice variety of feminine talent.

Some performers may not be worth going into full detail on, but the gist of the night was pretty great. Houston rapper Ark The God Given MC killed it with her emotional and relatable rhymes. Candice Eden, a sweet R&B singer chilled out the night's vibe but still kept the hype alive with her backup dancers. Jenny Robinson, meanwhile, sprinted past the Gwen Stafani and Iggy Azalea comparisons she so often elicits, performing a mesmerizing and seductive set. On the other hand, Sam Lao, who recently dropped her “Pilgrim” video and just released her West Pantego EP today, showcased a strong stage presence — and not just due to her height or wild, curly locks. Her flow is a straightforward spit, and she incorporates some note-hitting singing and spoken word into her act, too. All in all it's a refreshing mix. Same goes for Alsace Carcione whose own soulful set, which was highlighted by Alsace's unmistakable voice and interesting jazz influence.

The crowd was small, sure. But the energy was high throughout for the talented and dope women on the stage. And there will be more chances to experience it soon, too: This ladies night is soon to become a monthly for every last Wednesday of every month.

Girl power is real, you guys. And it's clearly on the rise in Dallas hip-hop.

Power to the ovaries. 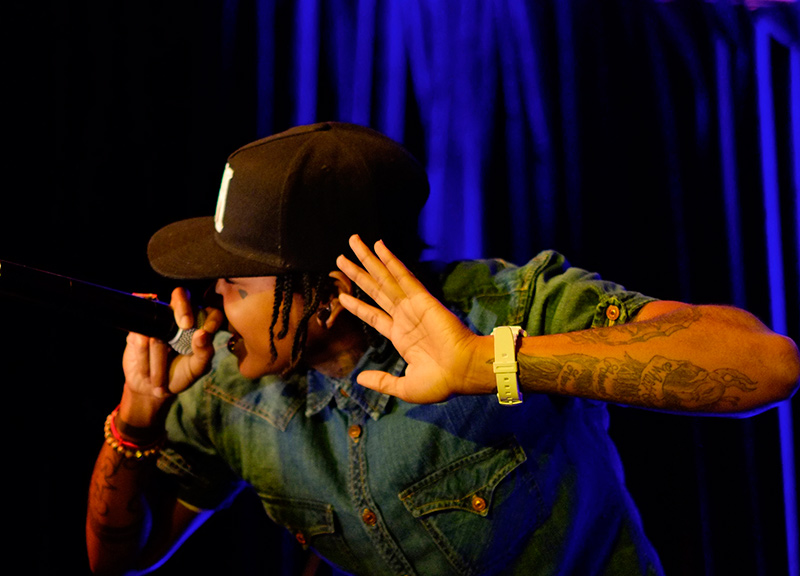 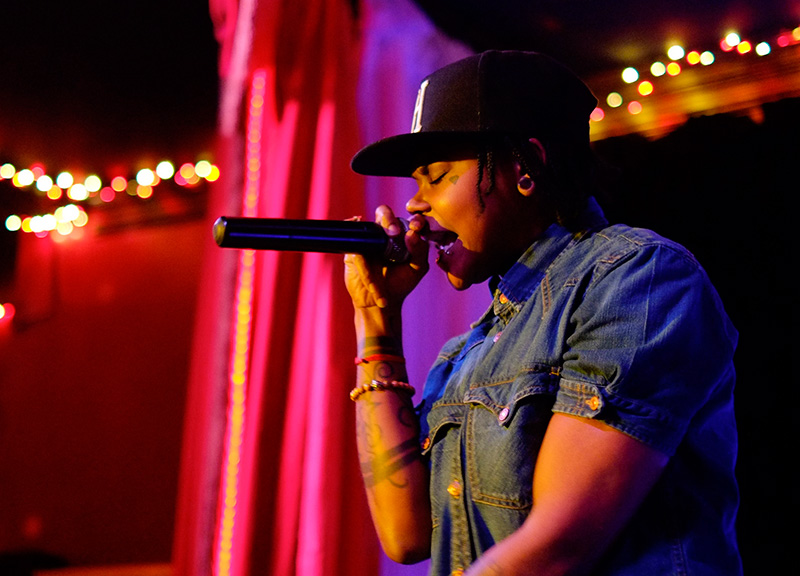 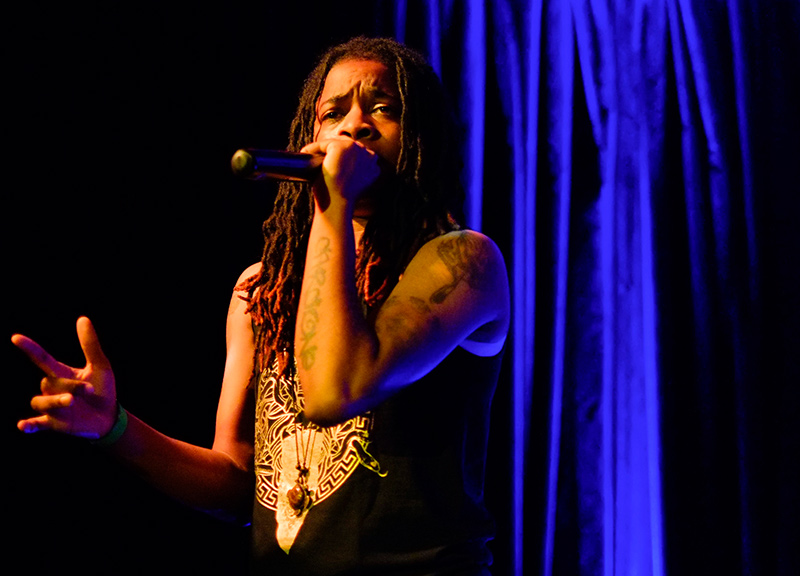 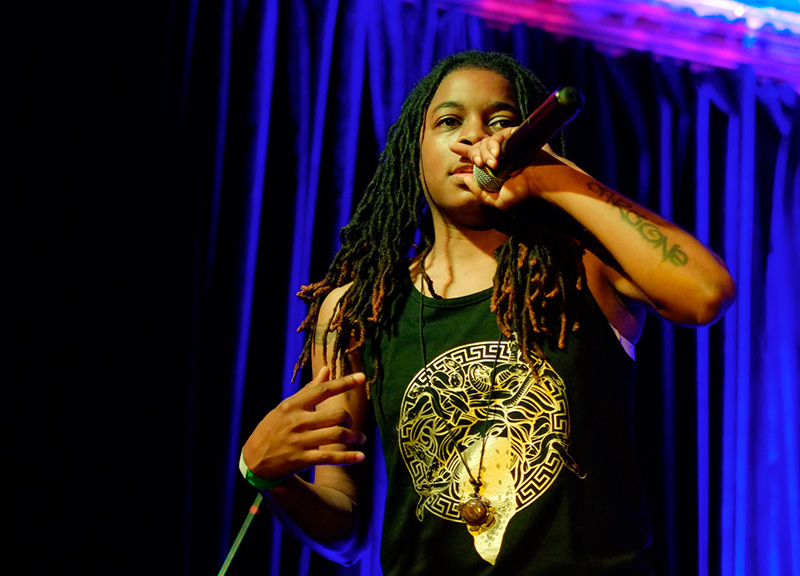 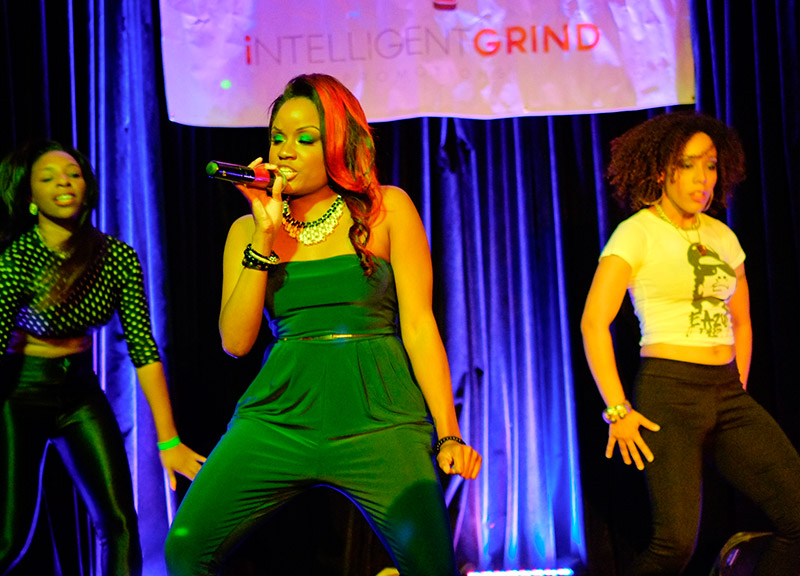 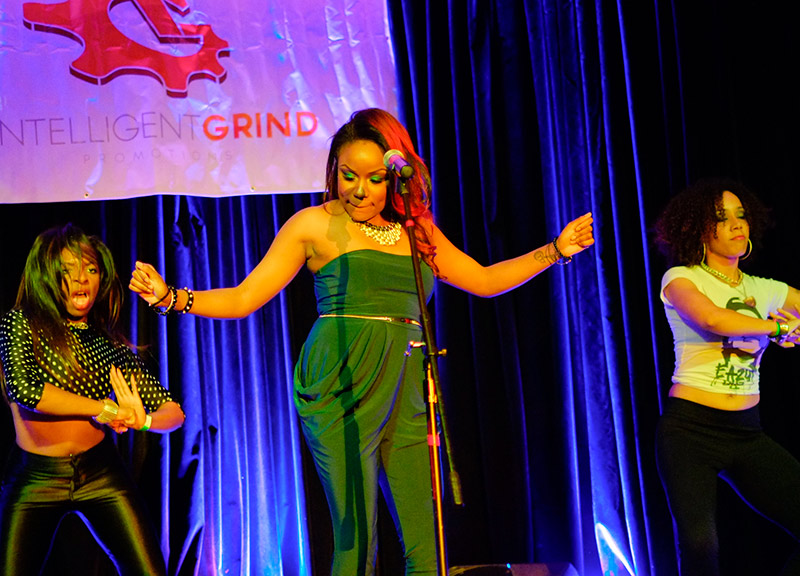 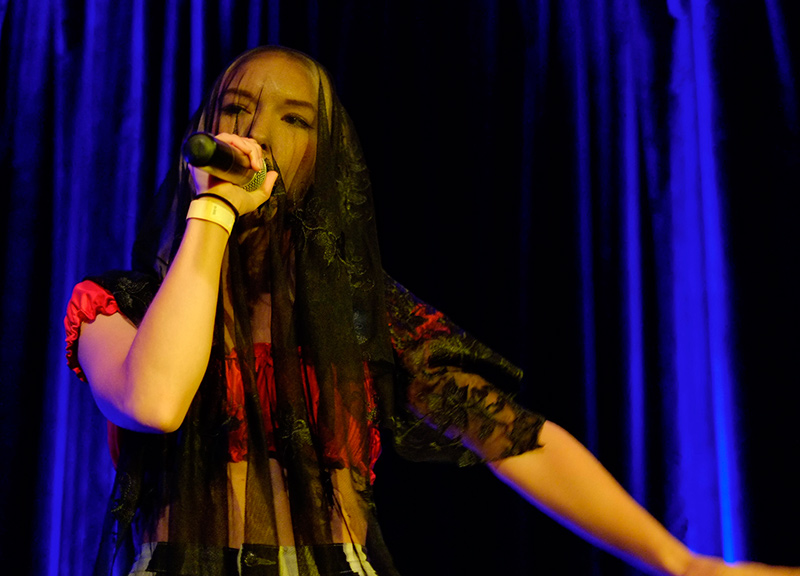 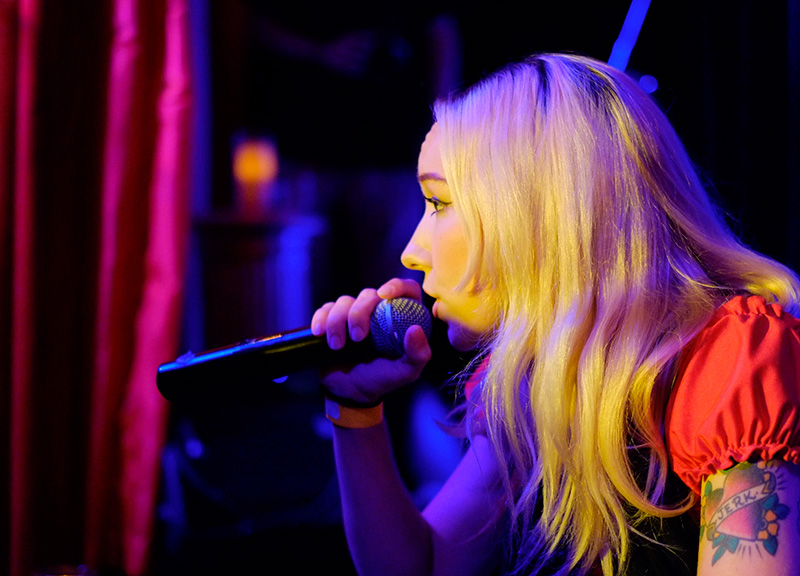 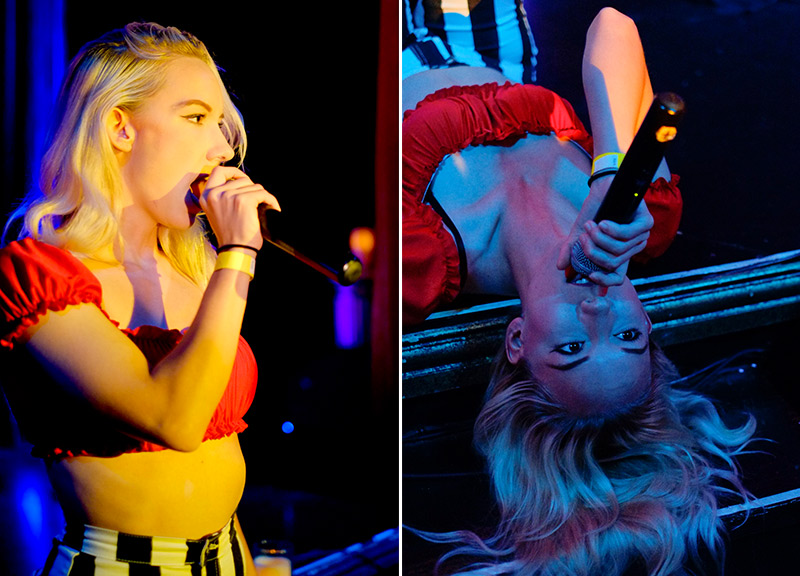 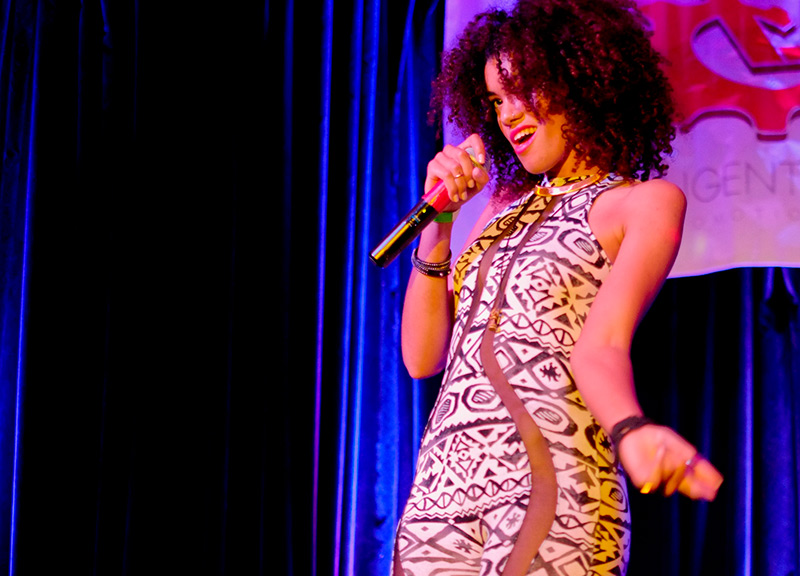 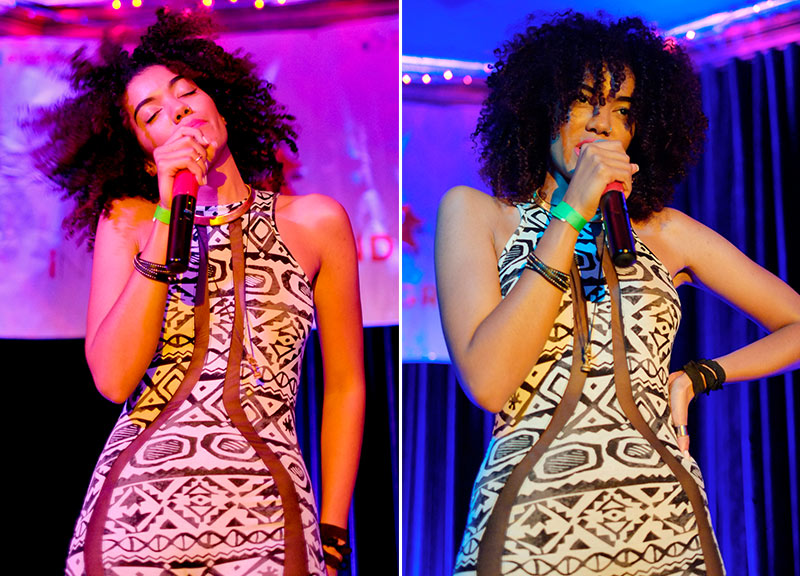 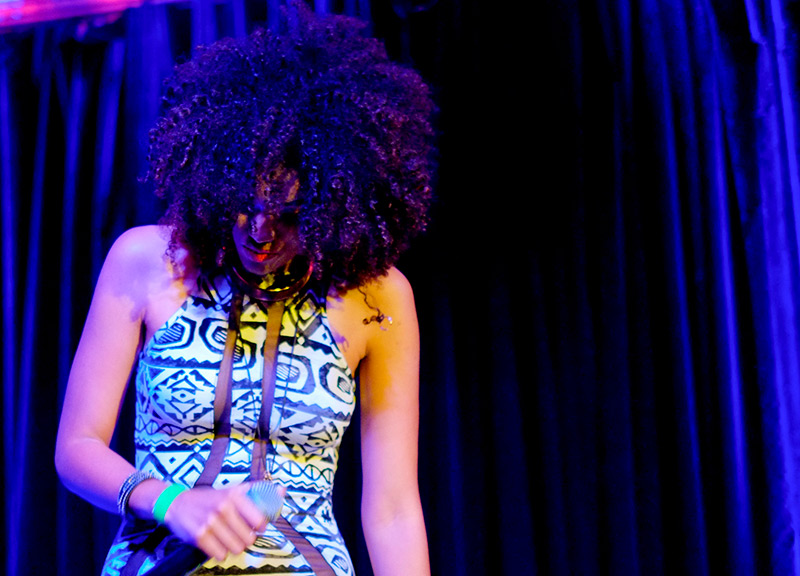 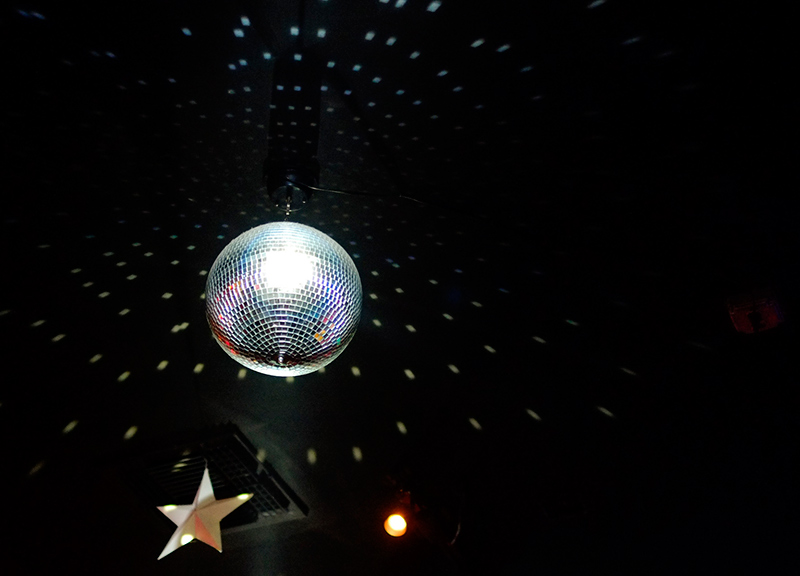