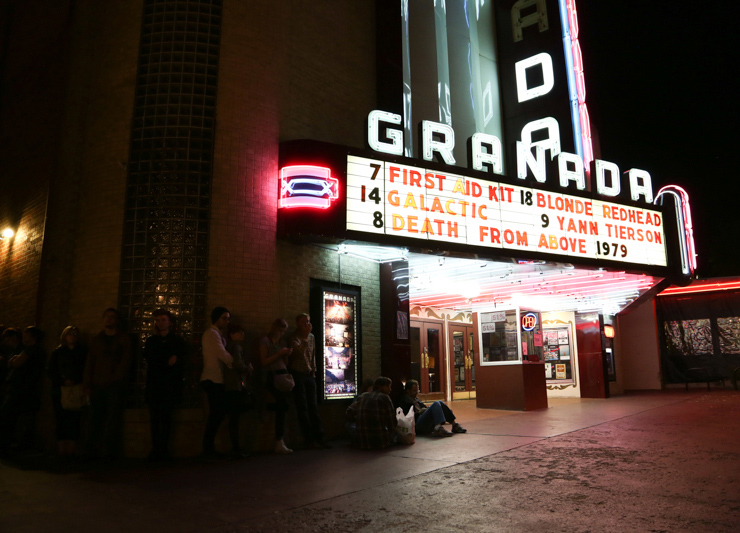 In the end, the Granada Theater proved to be a perfect host for Friday night's sold-out First Aid Kit show.

Hell, even before the show started, you could just tell: A laid-back vibe circulated throughout the large and friendly place and matched the show that was to come. And when it finally did and sisters Johanna and Klara Söderberg hit the stage for their headlining slot, they were so wholeheartedly welcomed by the Dallas crowd with screams and Swedish flags that it was just all kinds of adorable. From that moment on, the warmth in the room never let up.

And why would it? With blue and lavender lights glistening against the stage's gold backdrop, which also matched the performers' outfits and symbolized the folk duo's new album Stay Gold, the visual aesthetic of the night left the crowd utterly mesmerized.

So too, of course, did the music — including the much-anticipated “The Lions Roar,” which, much like so much of the night's material, could've been played some six times in a row and no one would've cared. It was that strong of a showing, and every intense display of musical talent was followed by short, light conversations that similarly charmed.

Opener Samantha Crain followed that model, too, only adding to the down-to-earth appeal of the night's show. It was, perhaps, the friendliest show of the year.

If any actual medical assistance was needed at this First Aid Kit show, rest assured that none of those matters were too pressing. Unless you consider hearts bursting with glee to be a problem, which on this night certainly wasn't the case. 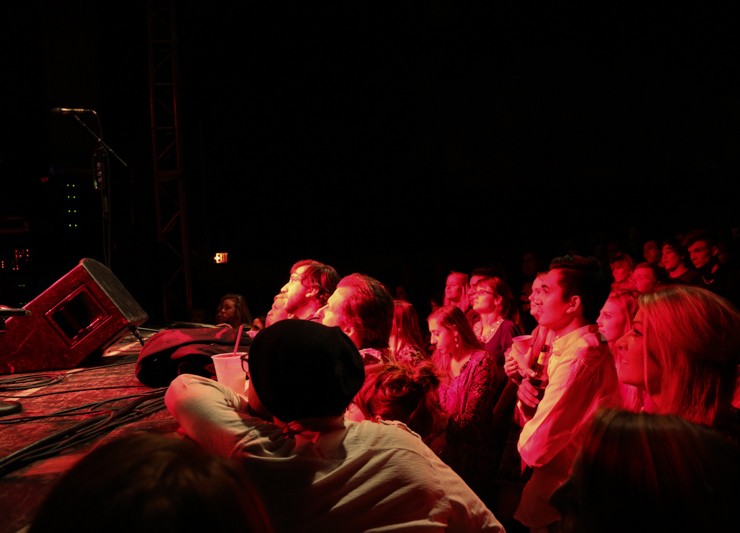 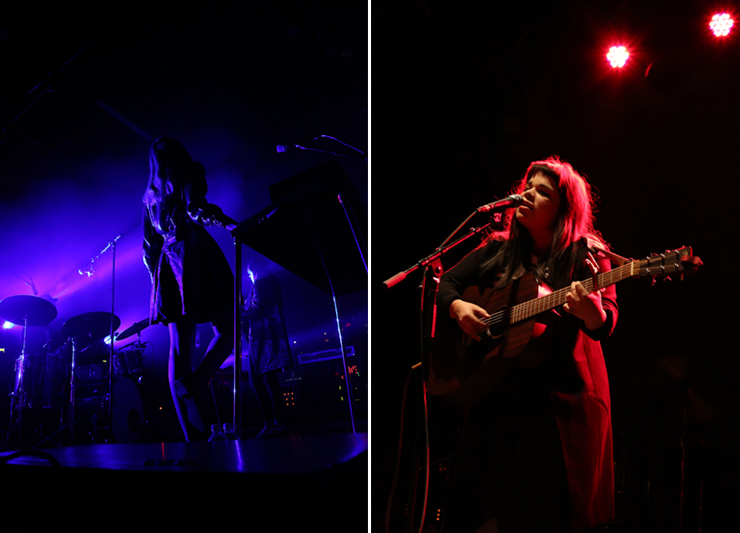 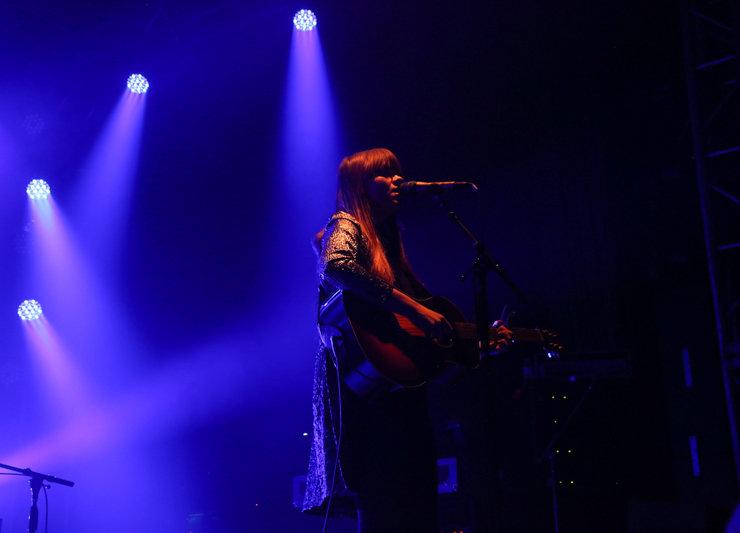 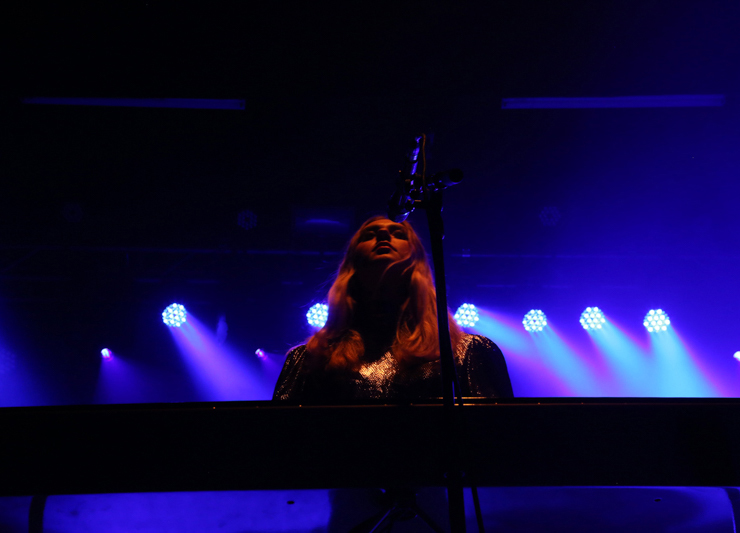 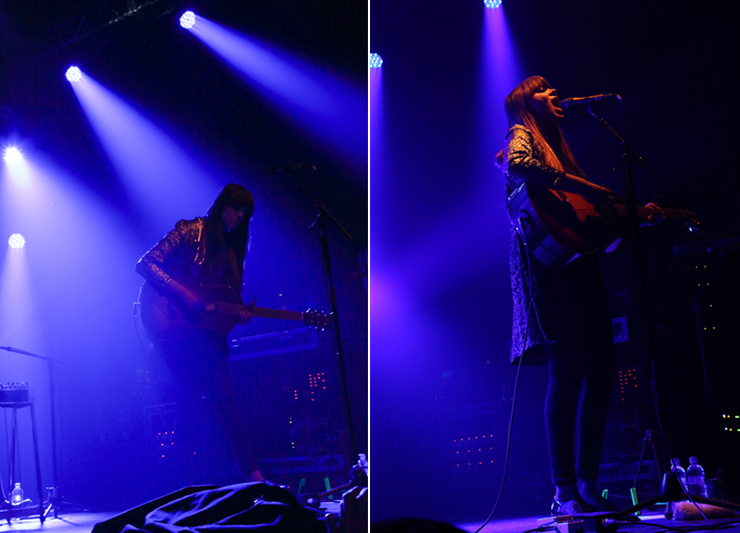 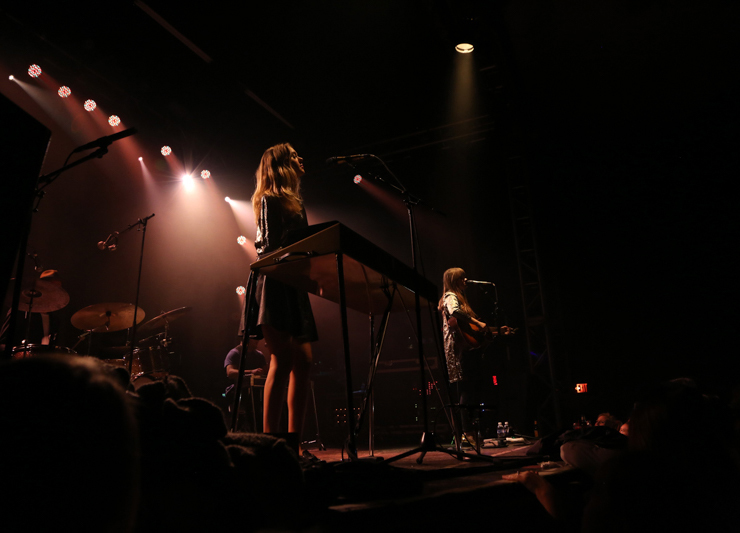 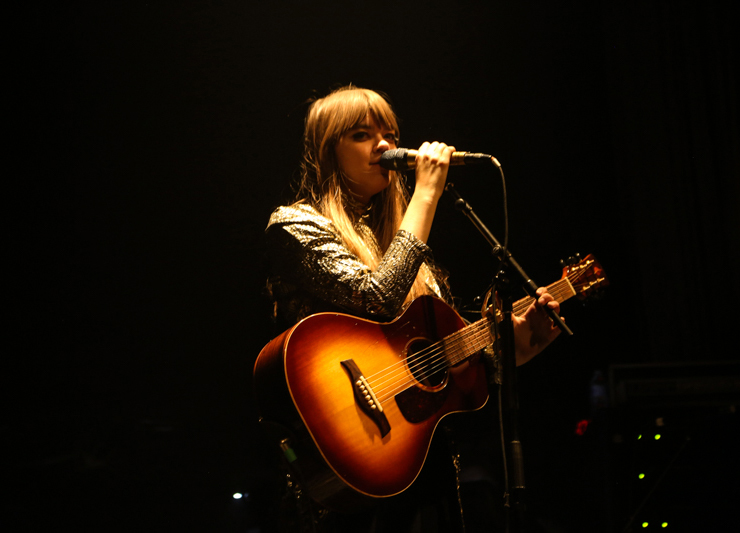 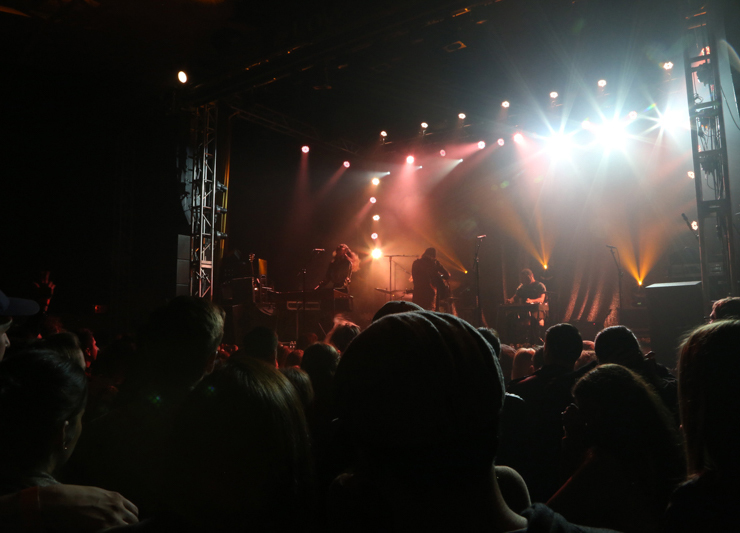 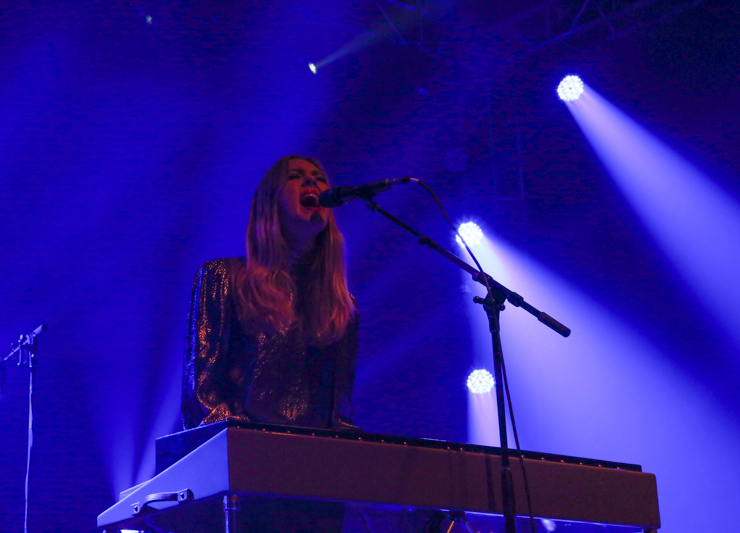 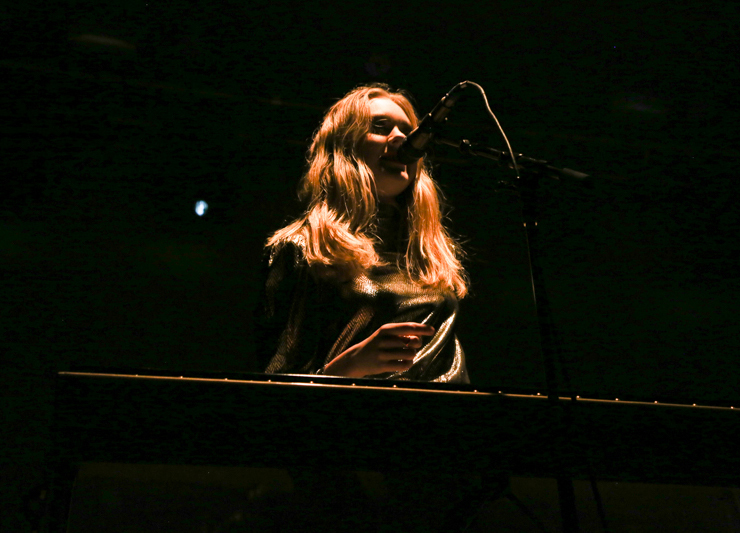 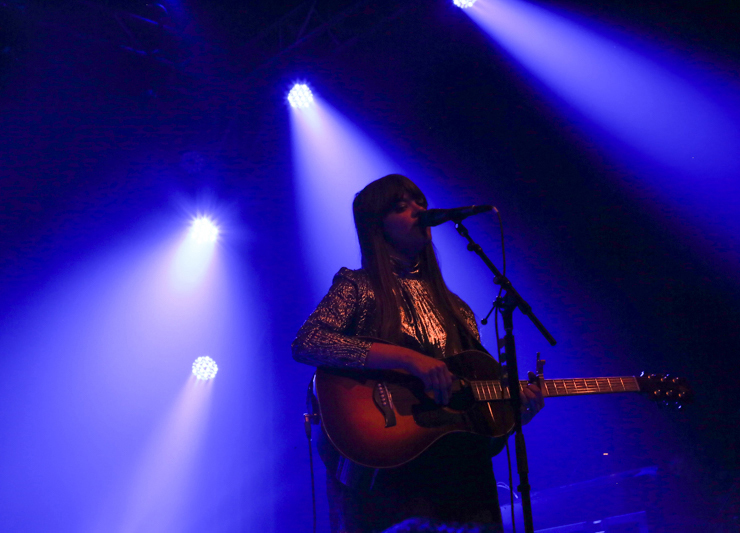 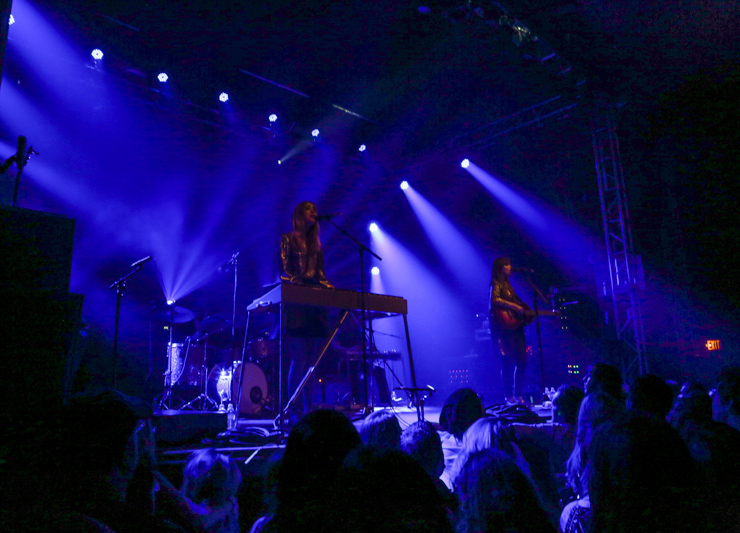 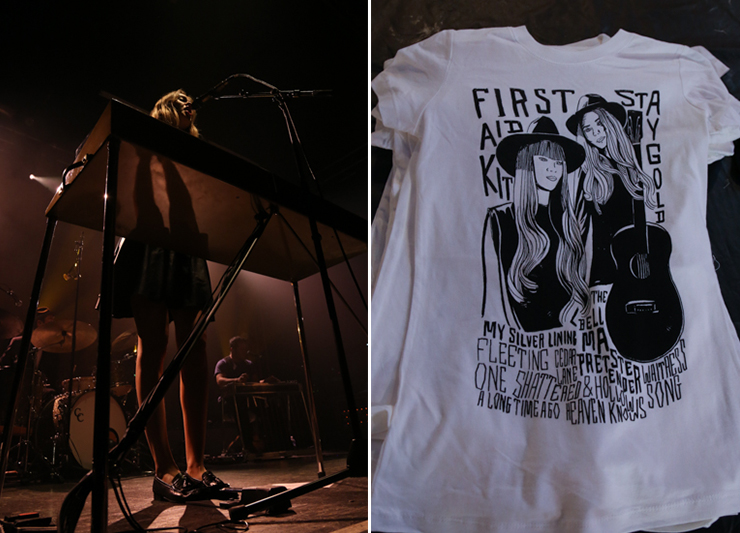 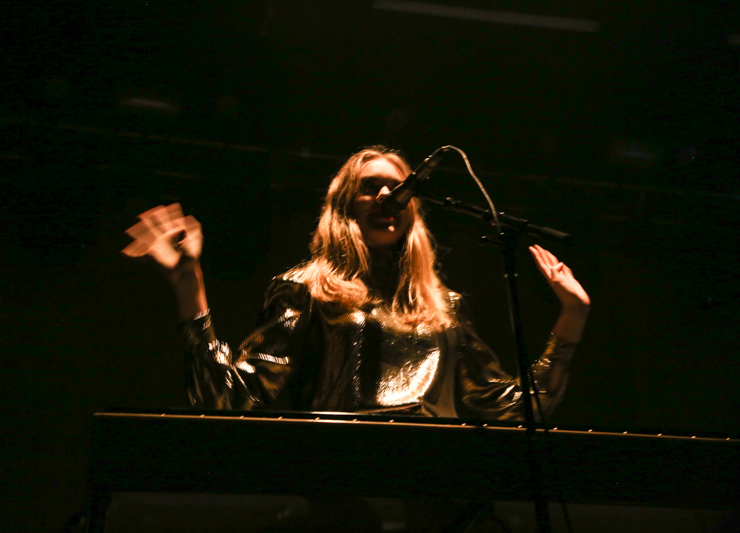 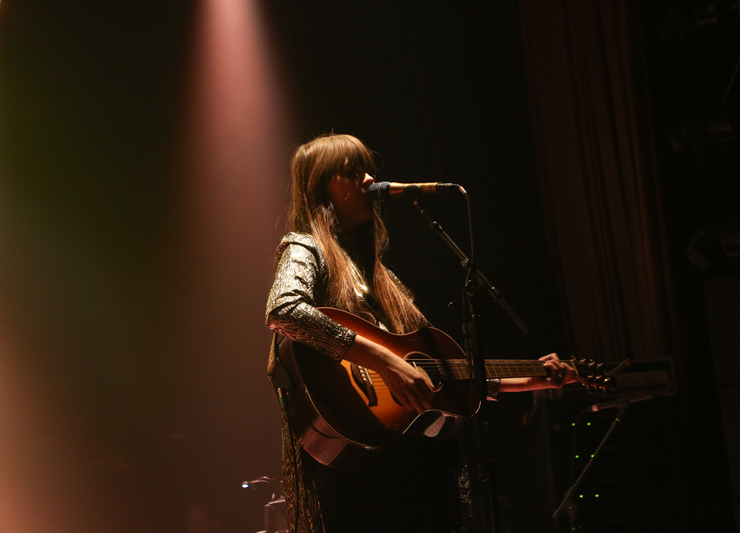 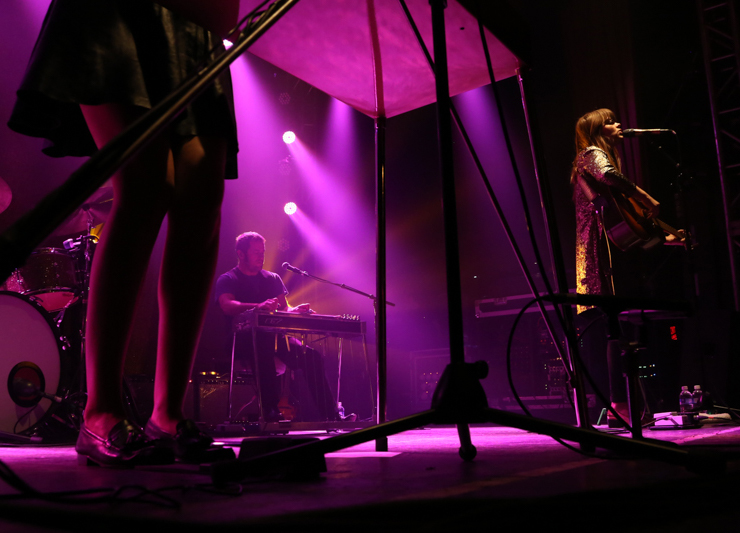 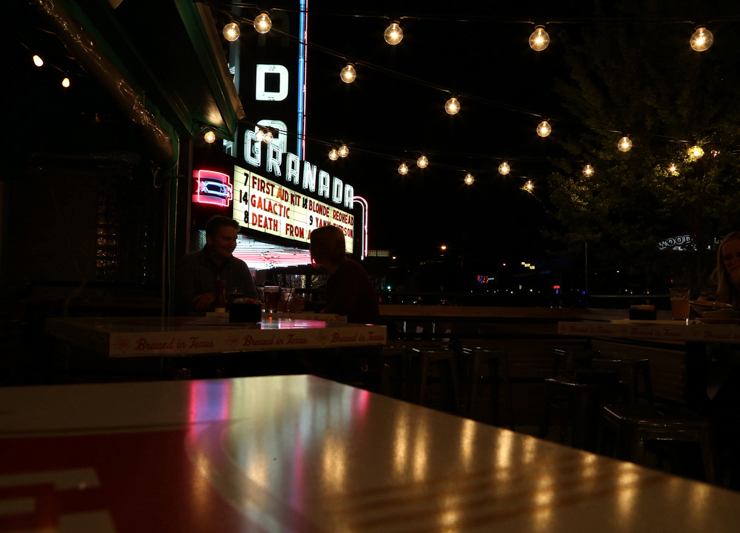