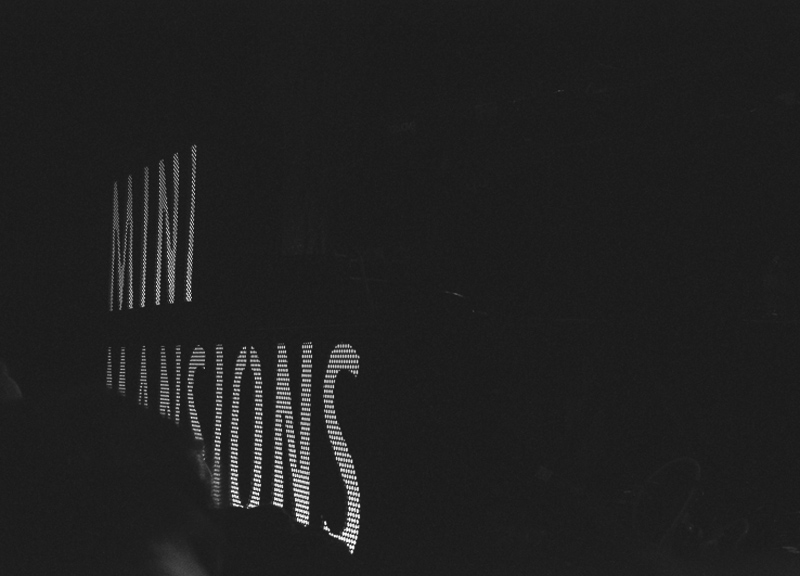 Dale Earnhardt Jr Jr’s performance at Trees on Saturday night was nothing like a FreeCreditReport.com commercial.

You'd be pardoned somewhat for expecting that, though. After all, DEJJ lead singer Daniel Zott spent a stint there as the face of that credit-checking site's national television ad campaign. This night, however, was filled with bubbles, strobe lights, cover-your-face ponytails and lots and lots of dancing — or, y'know, exactly the kinds of things that the creatives behind those FreeCreditReport.com ad campaigns would love their ads to feature, but couldn't ever quite pull off.

Such plot twists were all over the place, actually. Happy and melodic as DEJJ's songs tend to be, it seemed as if each one on this night also featured something of a surprise, be it through stage dives or, in a few cases, happy mosh pits.

And, considering that it was only the second stop on the band’s current tour, everything seemed to function quite flawlessly — especially those bubble machines, which capably helped unleash the dancing inner four-year-olds of everyone in attendance.

The earlier bands in the night didn't have as much luck eliciting that kind of response. Local opener French 75, with its echoed vocals and basic drumbeats, were a tough nut to crack — even as the audience tried ever so hard to do so. Unfortunately, the audience members who tried to help out the band by shouting “Oy!” in time with the beat only served to distract from the onstage offerings.

Mini Mansions, in the middle slot, fared better, with its members clad in white button-downs and solid-color suits. And, to be sure, this band — and especially its bassist, who made a point to ecstatically move along with the beat — indeed loosened up the audience some.

But the night belonged unarguably to Dale Earnhardt Jr. Jr., whose “If You Didn't See Me (Then You Weren't On the Dancefloor)” served as fine metaphor for the way its fans received them.

I guess beach balls, disco balls and bubbles tend to have that effect. 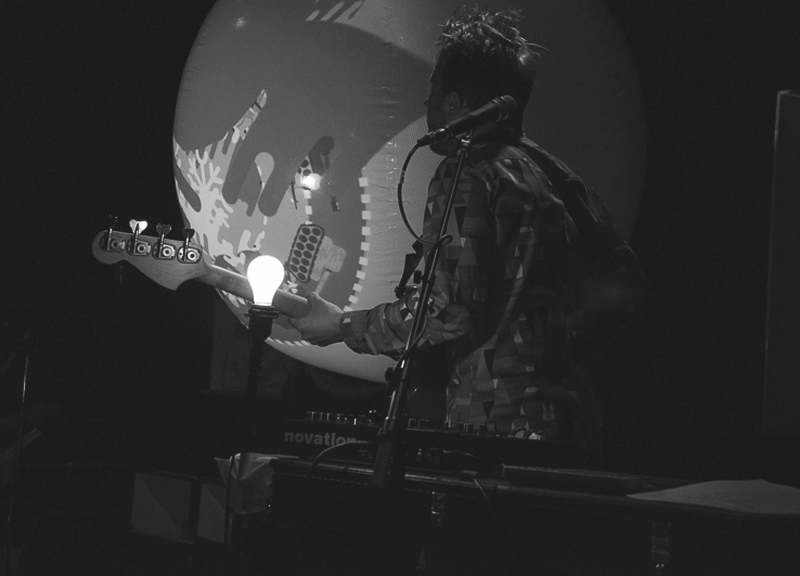 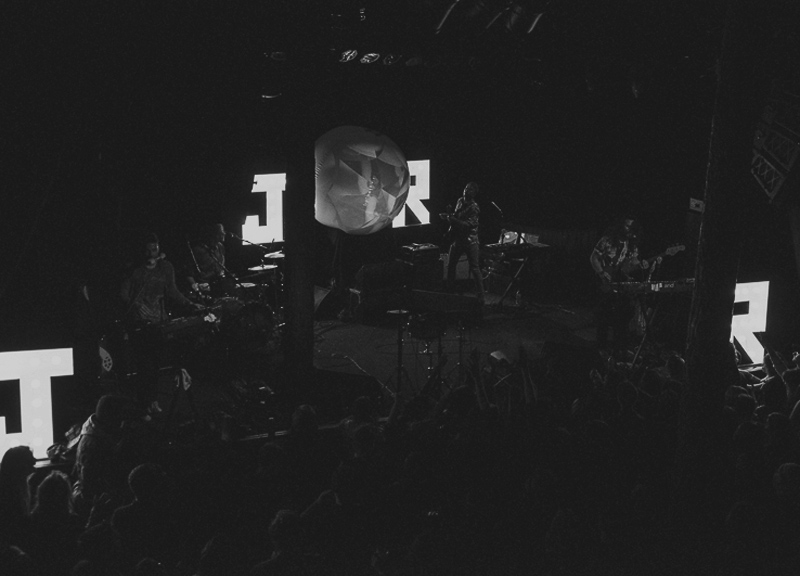 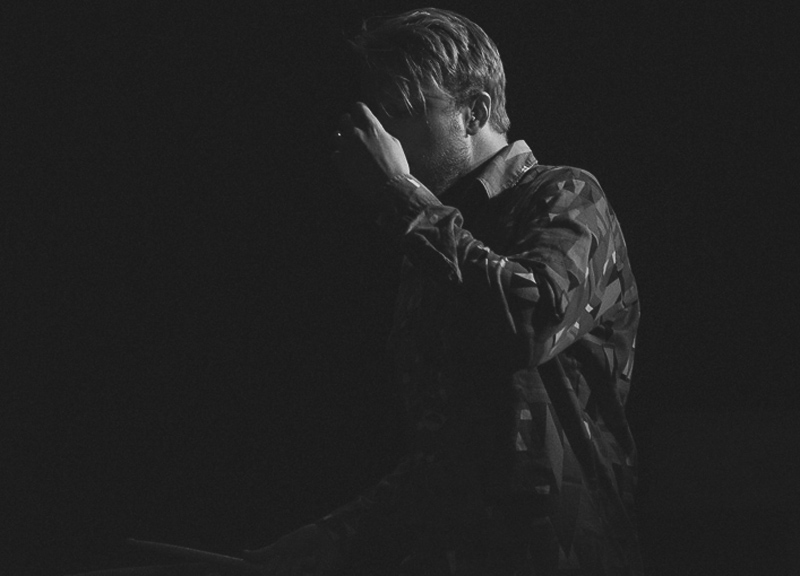 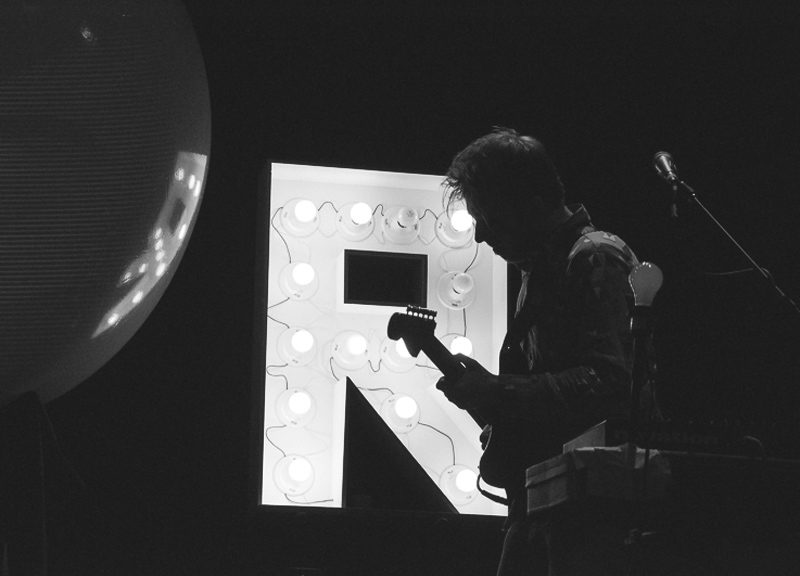 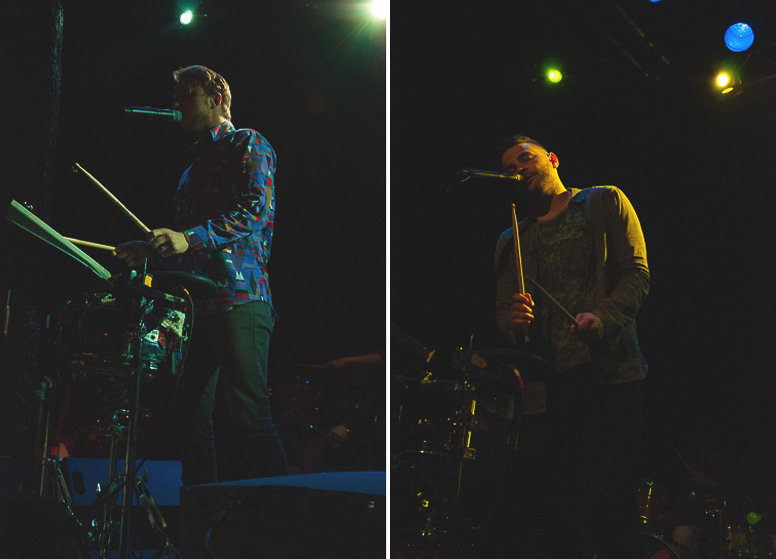 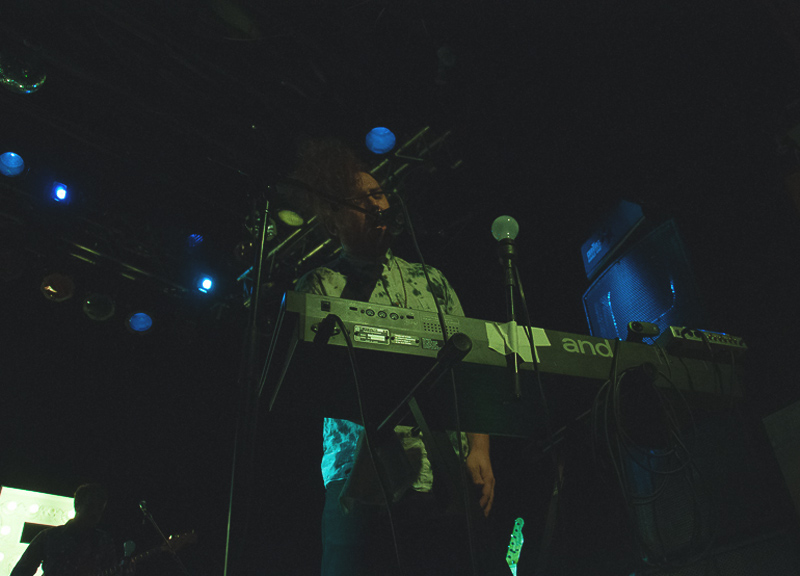 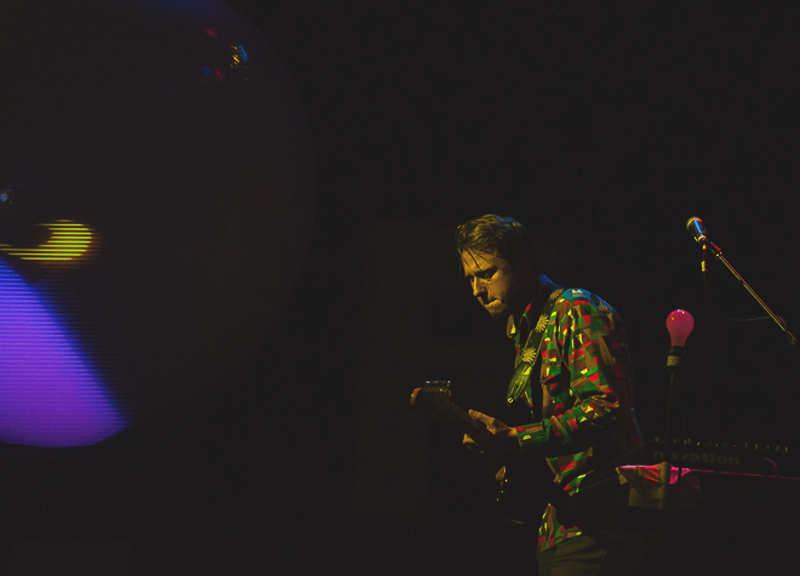 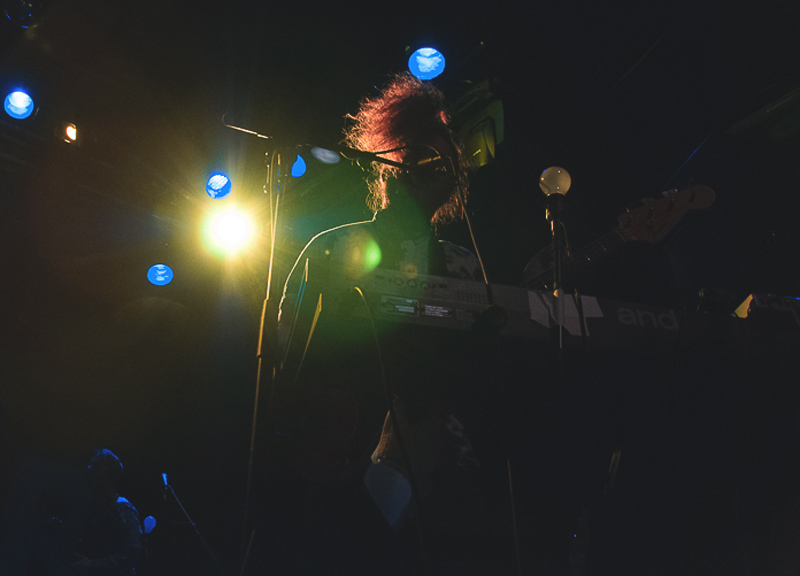 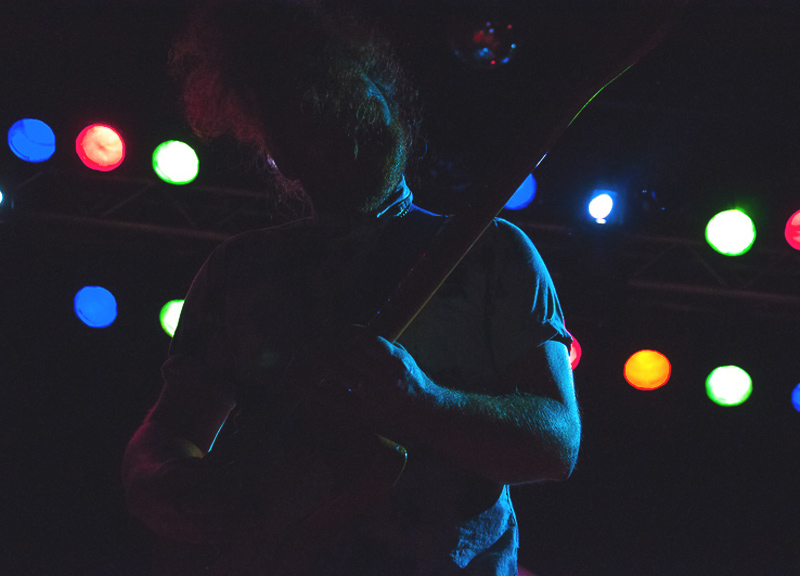 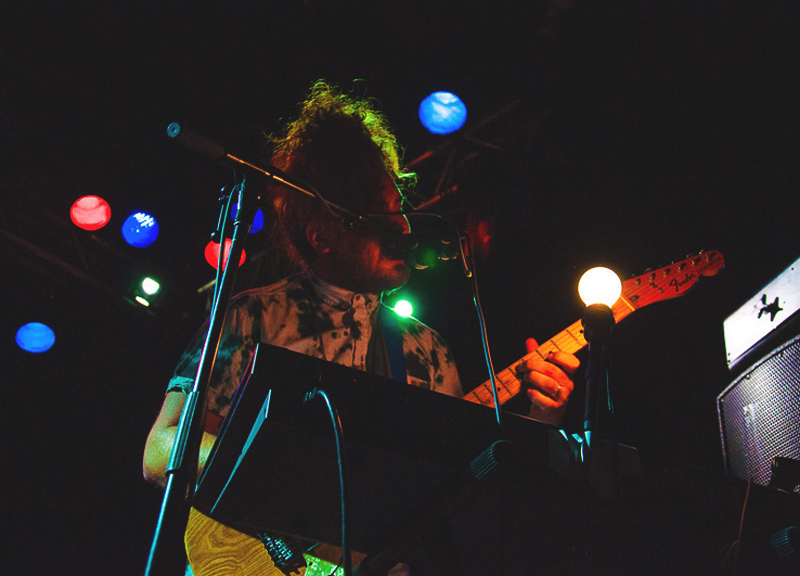 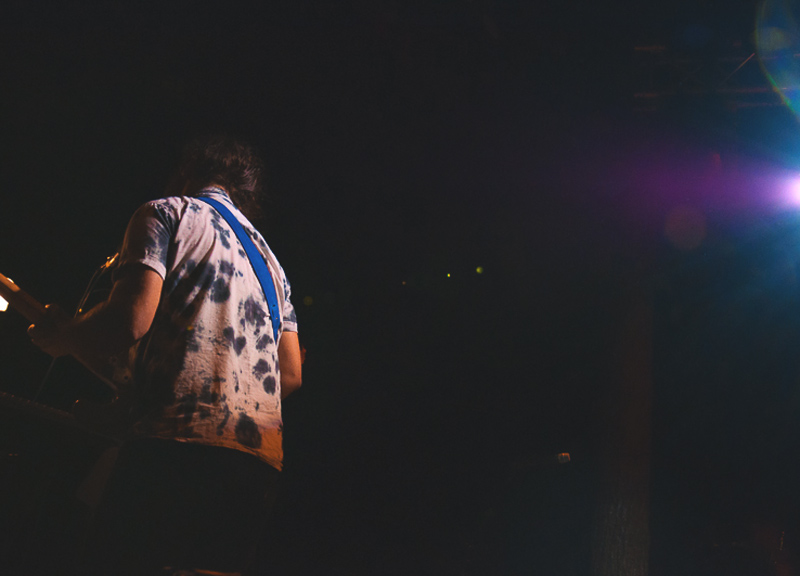 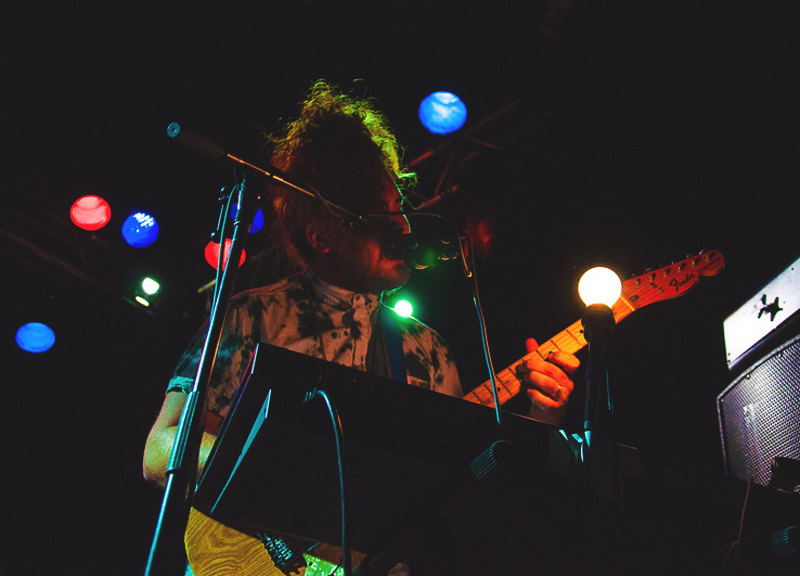 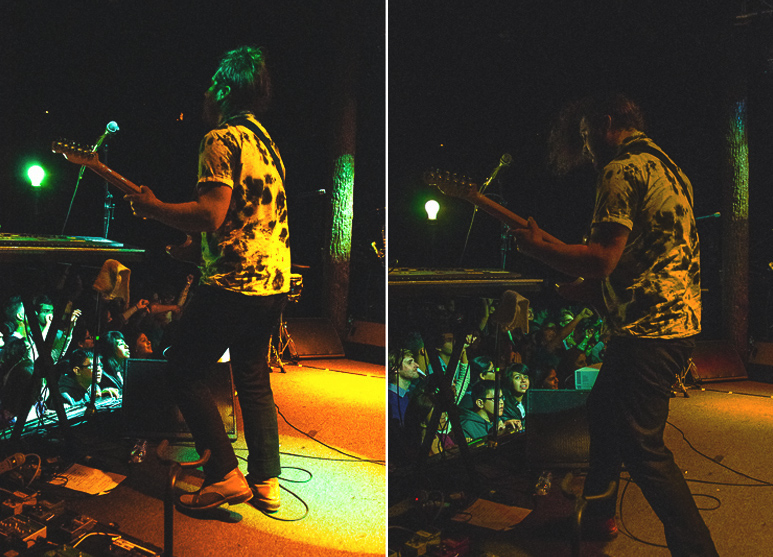 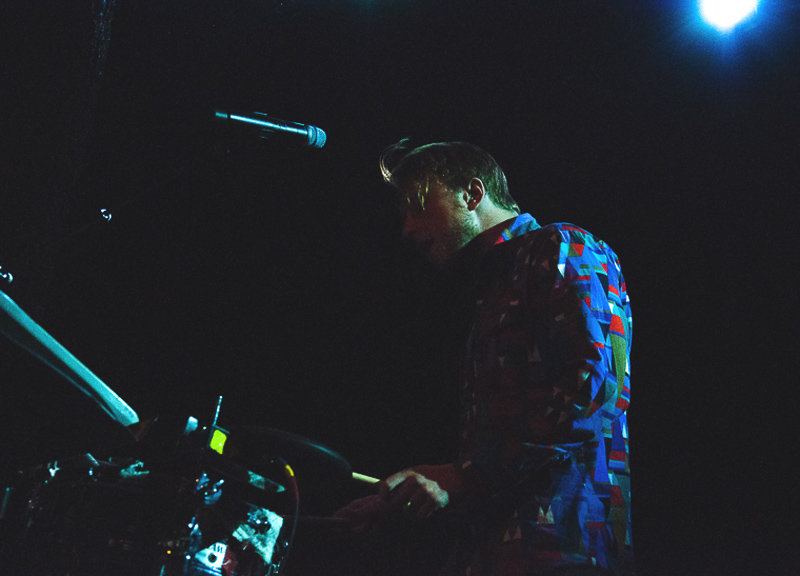