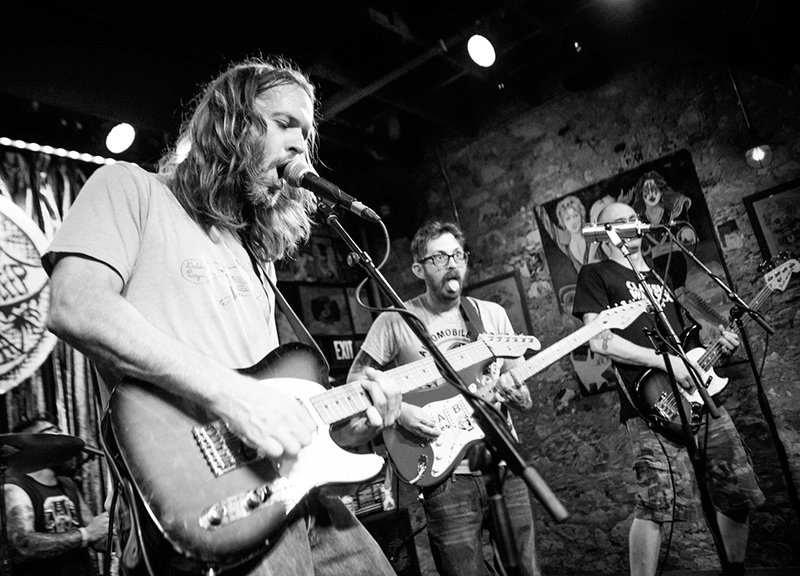 Given that last night's Kim & The Created show was booked to Three Links by Sealion guitarist Cole Denton, whose own band shares a label with the night's Los Angeles-based headliners, the fact that last night's show was filled with loud and rowdy antics was perhaps to be expected.

But, following opening performances from Fort Worth's Toy Gun and Dallas' own Street Arabs and Party Static, Kim House and her band showed that, though they may share some sonic garage tendencies with their Dallas brethren, their live shows are something else entirely.

That's because, soon as downbeat hit, a leopard-print unitard-clad House went wild and very quickly turned Three Links into her jungle: She climbed atop her drummer's bass drum and leapt off of it. She stalked and crawled around the stage. And, naturally, she prowled through her audience, too.

Paired with her band's gloomy, glammed-up take on the garage sound, it made for a compelling package — and one that, visually at least, you can relive below. 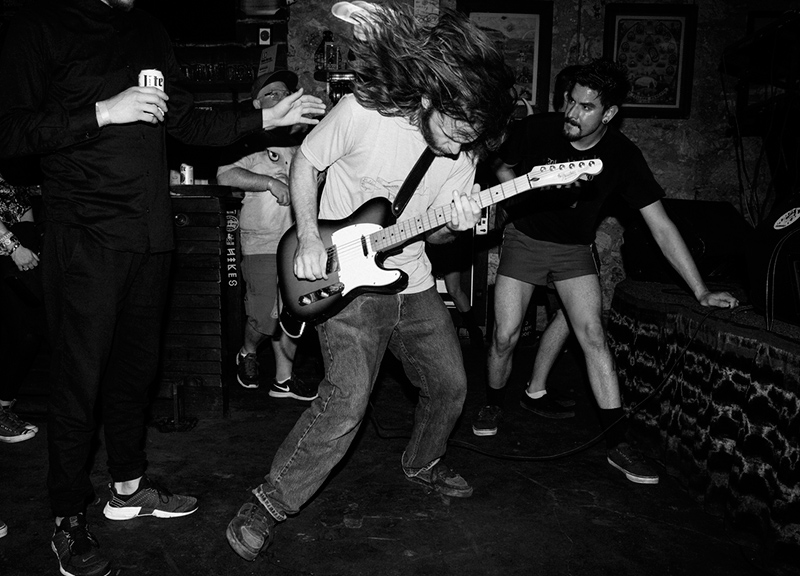 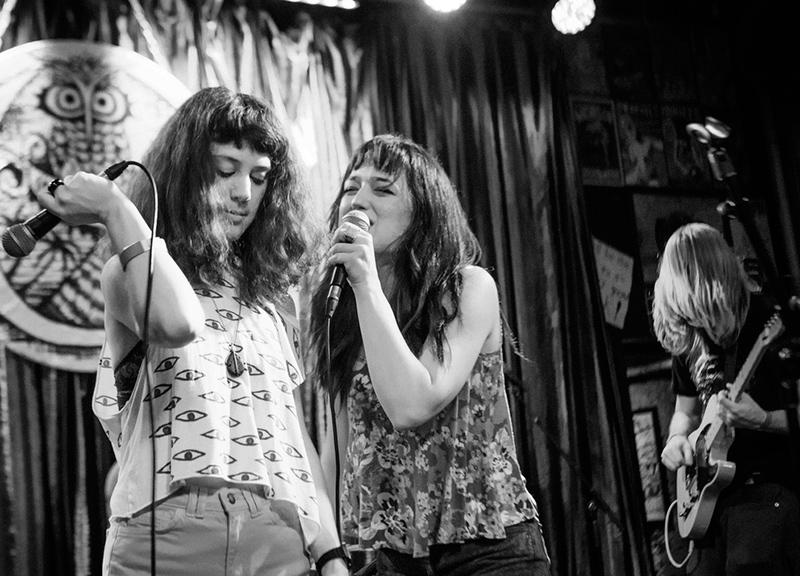 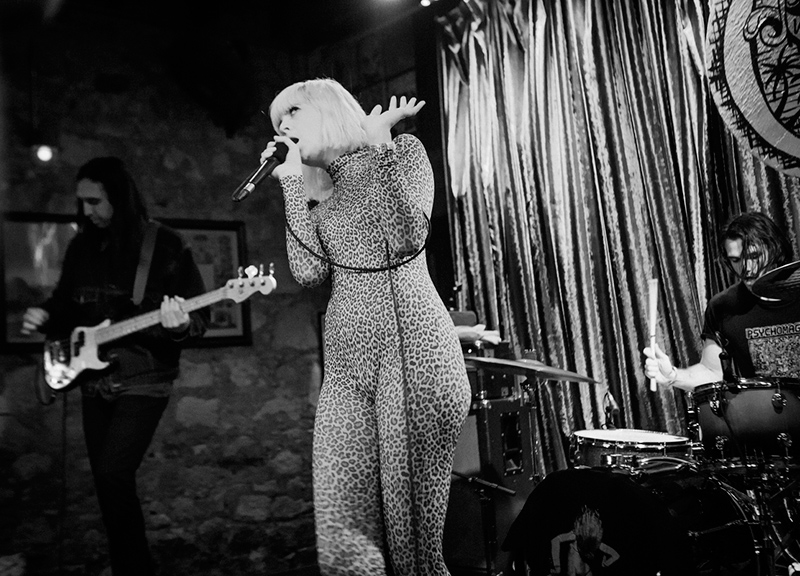 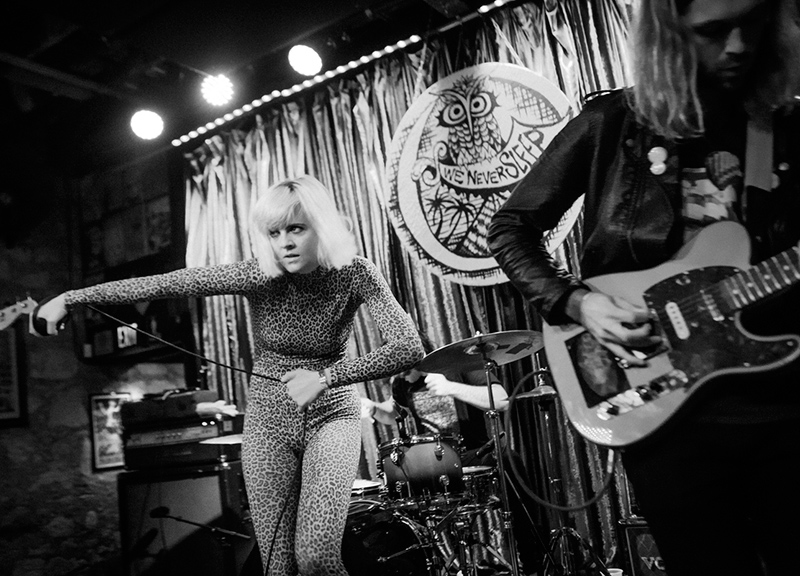 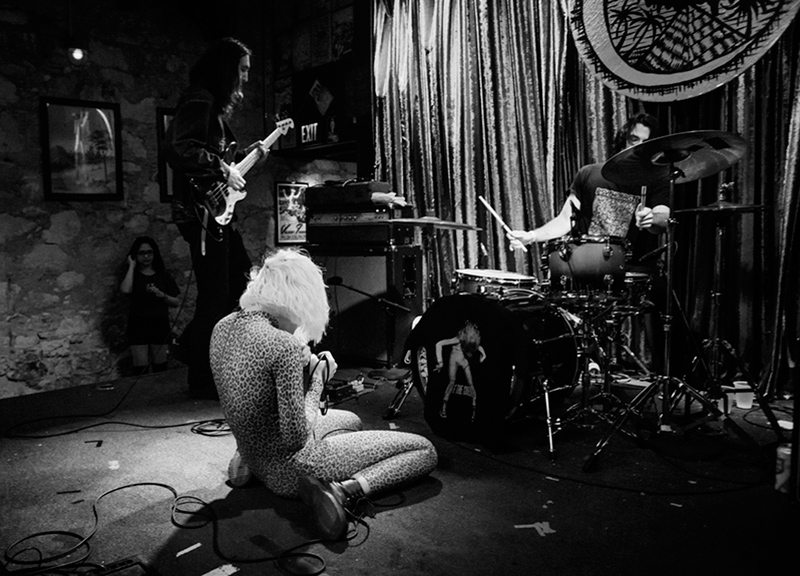 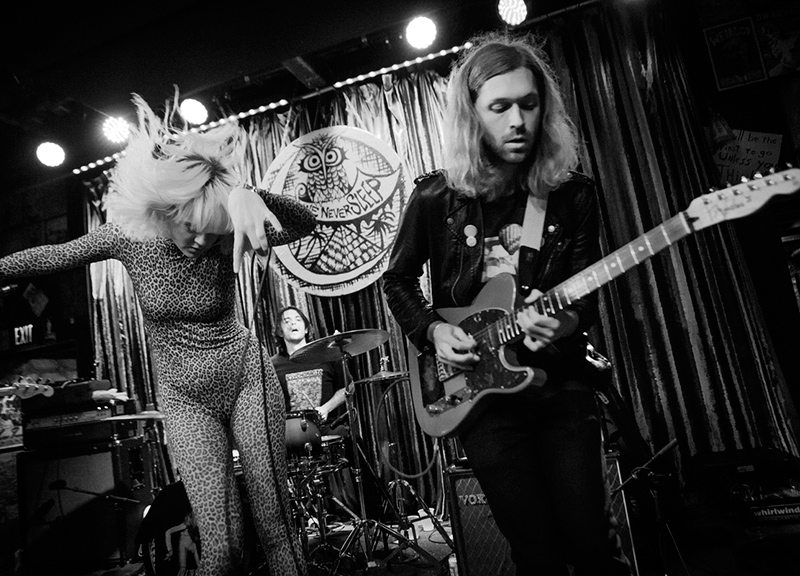 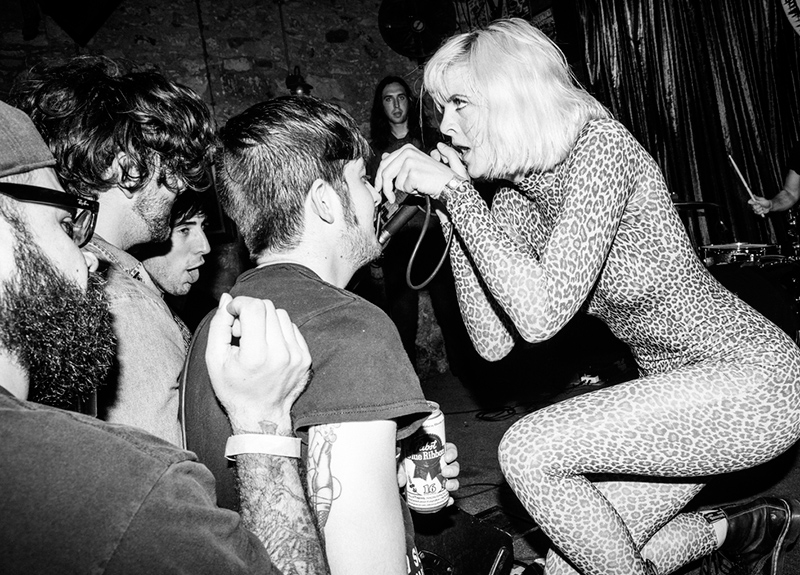 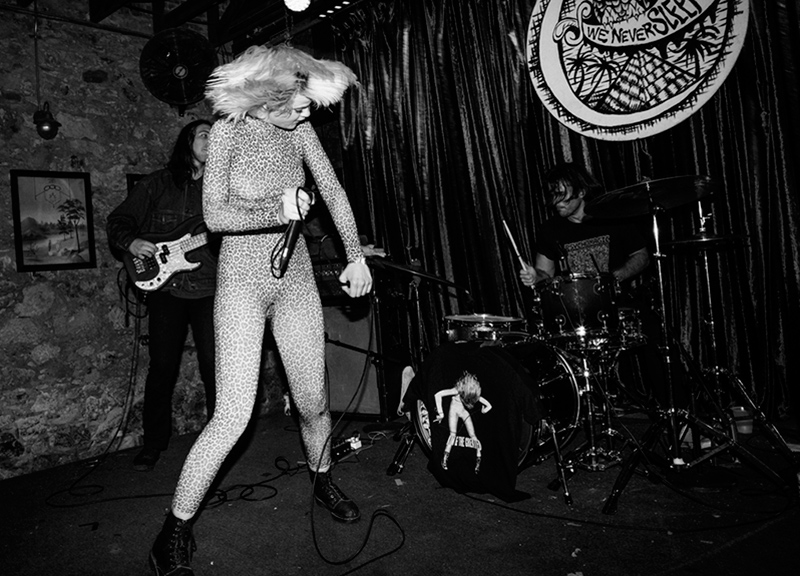 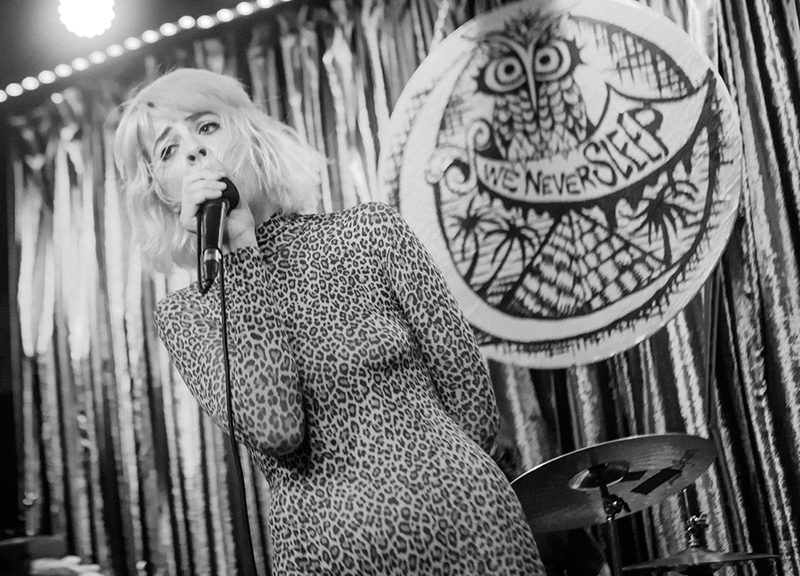 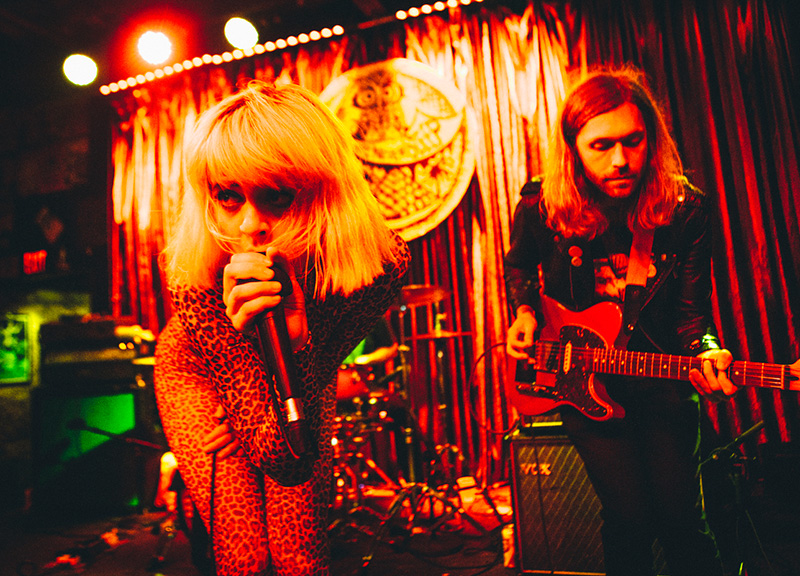 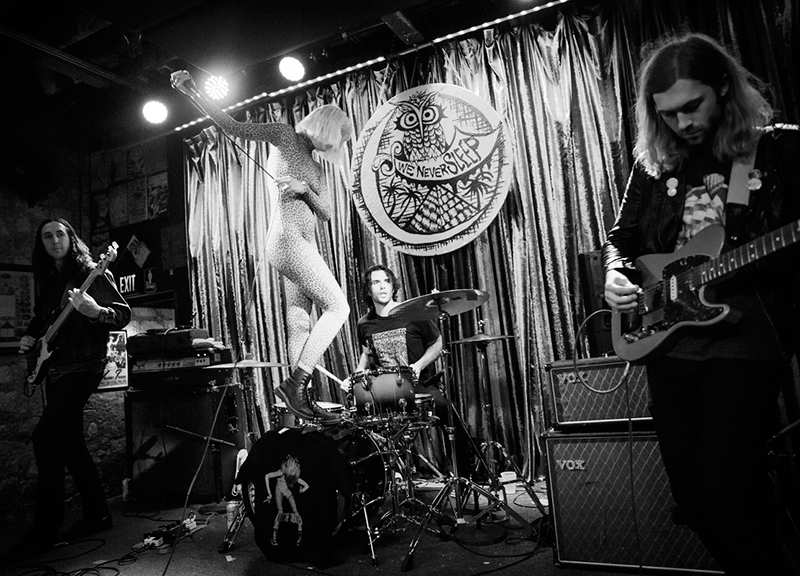 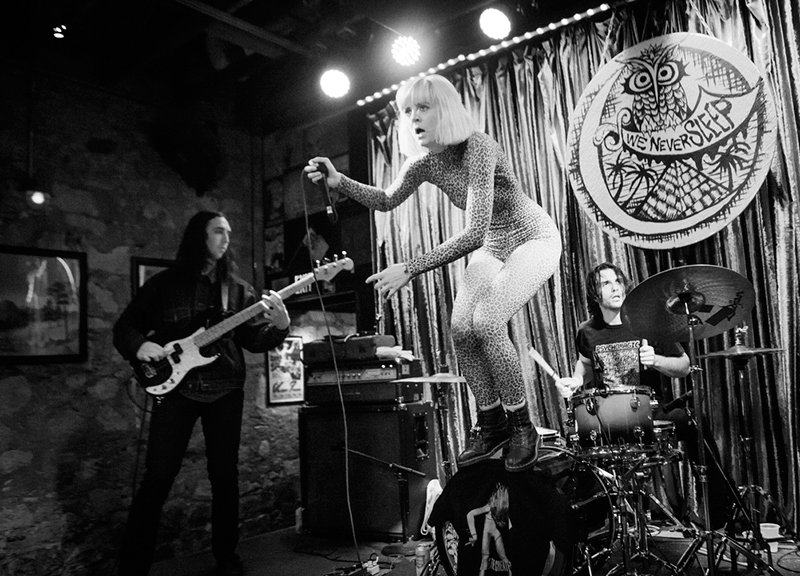 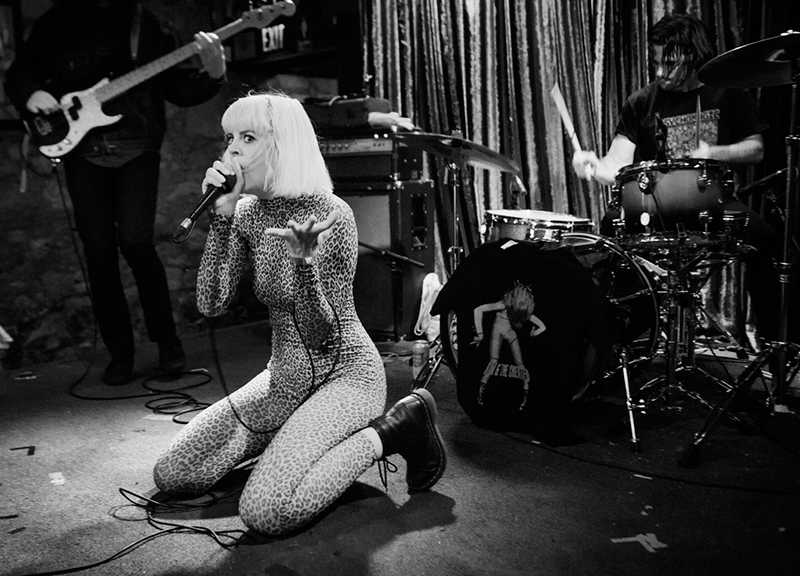 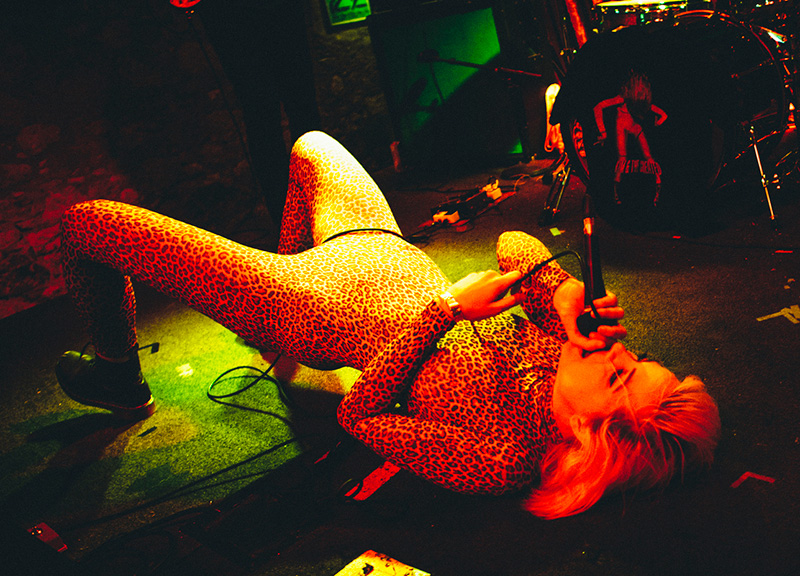 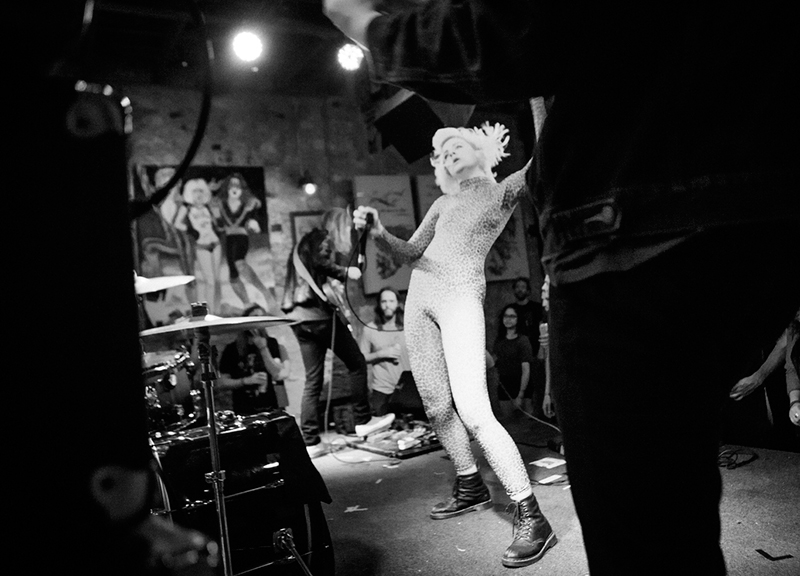 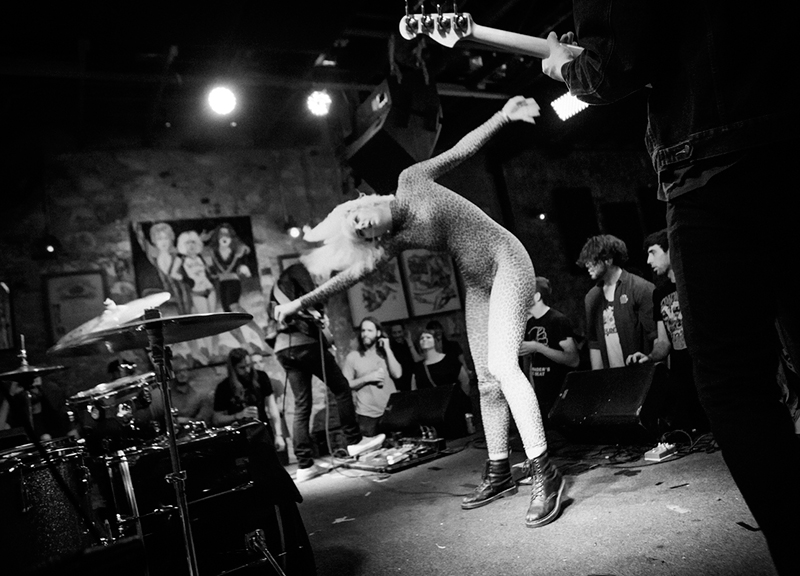 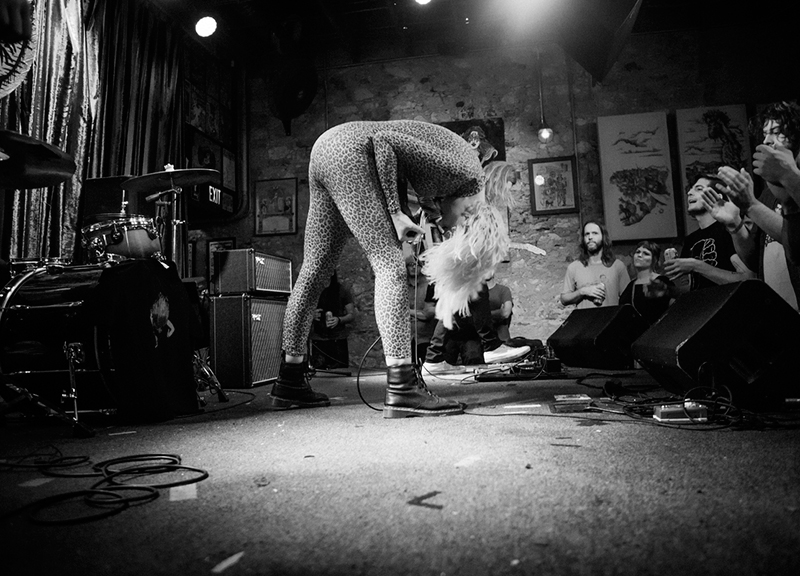 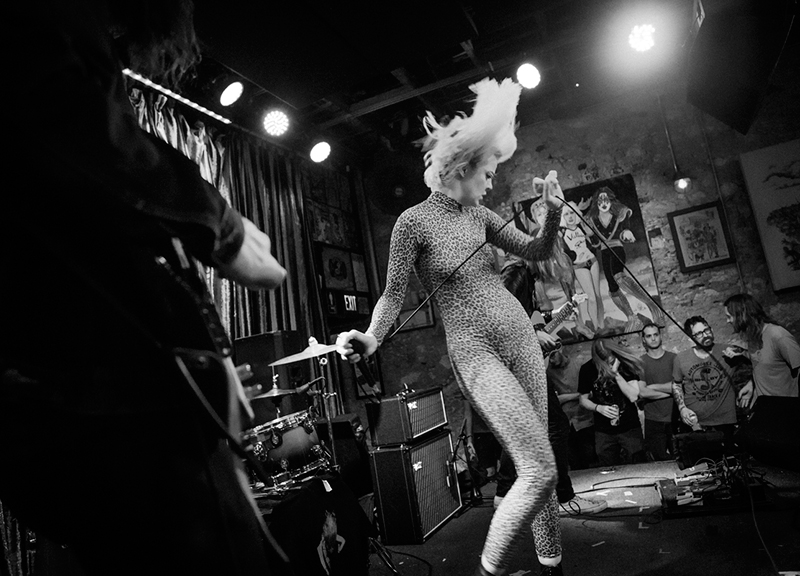