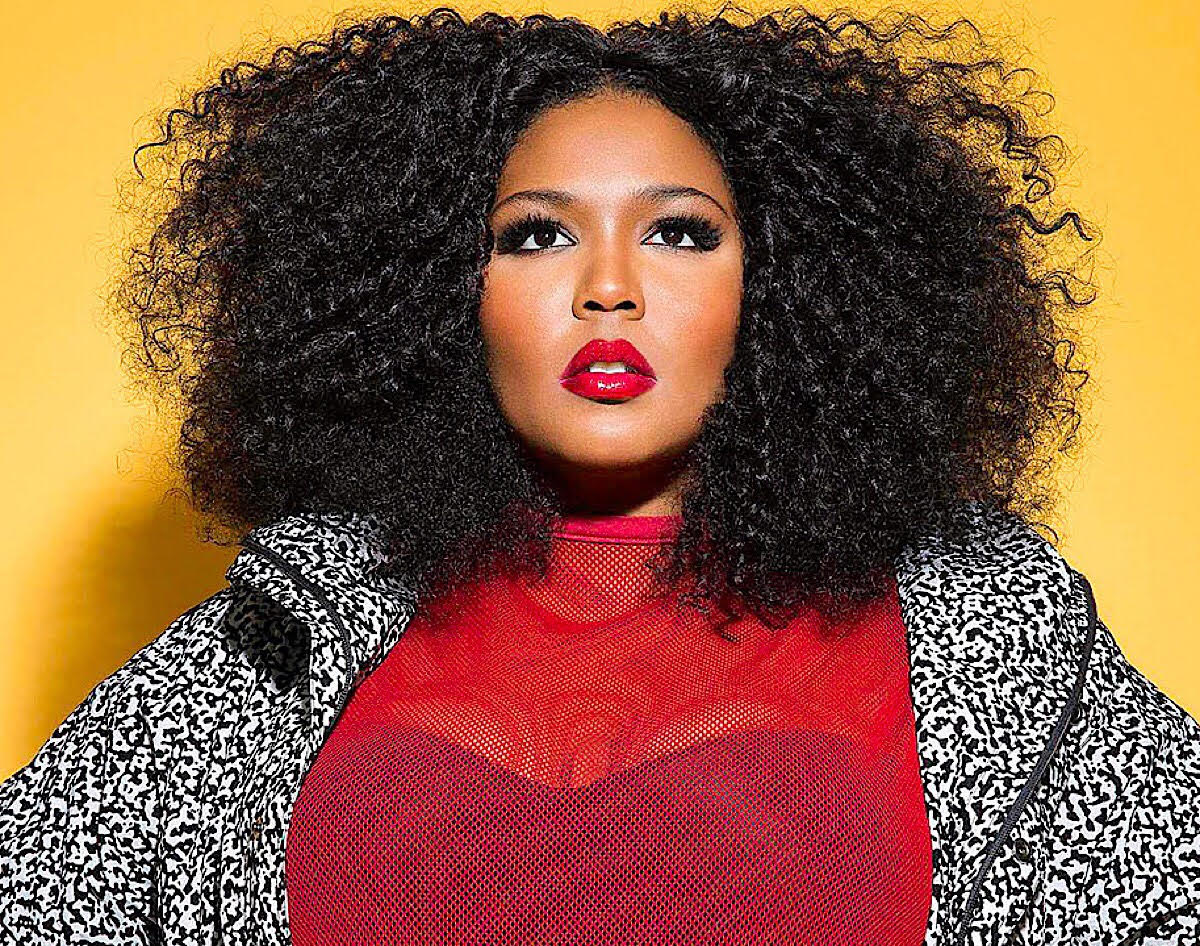 You just paid your rent, and your payday is approaching. We don’t know who needs to hear this, but skip the fireworks stand.

Seriously, $40-$60 fireworks that will only entertain you and your family for five minutes tops, is not a good investment. Especially when you can crash other people’s parties while still enjoying the view.

Concerts last a few hours, and they have far more memory-making potential than another fireworks show will. I mean, have you ever listened to an old-timer wax nostalgic over fireworks before? Of course not, because they are ephemeral and provide just a blip of visual stimuli. Plus, there were five reported deaths and 9,100 injuries related to fireworks in 2018. Listen, we aren’t leading the war on big firework companies, we’re just reminding you how expensive and lackluster those things are. And do you know what won’t be lackluster? A Lizzo show.

You do you, but it would be wise to spend your money on something far less dangerous and far more memorable. This list of newly-announcements concerts should give you a good place to start.

Granger Smith
Saturday, August 10, at Billy Bob’s
On sale now.
This Dallas-born country singer is the mastermind behind the Earl Dibbles, Jr. character your sheltered cousin constantly retweets. Joking aside, Granger Smith announced last month that his youngest son passed away following a drowning accident. Our condolences to him and his family.

Dezorah
Thursday, August 29, at Three Links
On sale now.
This McAllen “post-progressive” band has been at it for five years, and within that timeframe, has shared bills with acts such as Sparta and Le Butcherettes. The outfit’s most recent release, 2018’s Creando Azul, was produced and mixed by Alex Bhore (ex-This Will Destroy You) at John Congleton’s Elmwood Studio.

Daniel Caesar
Sunday, September 1 at South Side Ballroom
On sale now.
Between winning a Grammy and getting looped into fortuitous drama with Dave Chapelle, it’s been a big year for this Canadian R&B and soul wunderkind. This week is certainly adding more to that pile, as he dropped his sophomore LP, Case Study 01, on Sunday. The full-length boasts collaborations with music industry behemoths such as Pharrell and John Mayer.

Aries
Tuesday, September 10, at Deep Ellum Art Co.
On sale now.
“It would be fair to say that you love being recognized, Aries. Today will enable you to show off your leadership skills. You will organize the day. You will accept your responsibilities and your smarts will help you welcome the day’s challenges. But stay humble and keep your actions simple, especially after intense emotions.” –Horoscope.com

Lizzo
Saturday, October 5, at South Side Ballroom
On sale now.
Following the remarkable achievement that was Cuz I Love You, Detroit hip-hop/pop superstar Lizzo will be taking a long victory lap around the world, and she is slated to pay us an overdue visit the day before her Austin City Limits set. And for the record, we stan.

The Roast of Scott Beggs
Monday, November 4, at Trees
Free.
The Three Links owner and music industry veteran turns 50 this November, and to celebrate, Trees is throwing an event like the Friars Club Roast, only less prestigious and with bands, dunk tanks and raffles.

Windhand
Thursday, November 7, at Ridglea Room
On sale now.
Windhand was initially slated to open for Russian Circles at Deep Ellum Art Co. on Saturday, November 9, but now they’re headlining this show two days prior. Per the Relapse Records website, they have not announced a November 9 show. Weird!

King Buffalo
Thursday, November 14, at Ridglea Room
On sale now.
Imagine if Pentagram had a vocalist with a deeper voice that wasn’t creepy toward women. Imagine if they also listened to German rock band Can. That’s what this band sounds like.

The Building
Friday, November 15, at Three Links
On sale now.
Anthony LaMarca is a current member of the War on Drugs and used to drum in St. Vincent’s studio band. He runs a boutique record label in Brooklyn called Primary Records, of which, LaMarca’s solo project The Building is a signee.

Jay Park
Wednesday, November 20, at The Bomb Factory
On sale now.
It’s no secret that K-pop has been out for global domination lately. At this point, it’s impossible to escape BTS, Blackpink or GOT7. Well, South Korea also has a vibrant hip-hop scene, and Jay Park is one of the leading voices of that movement.