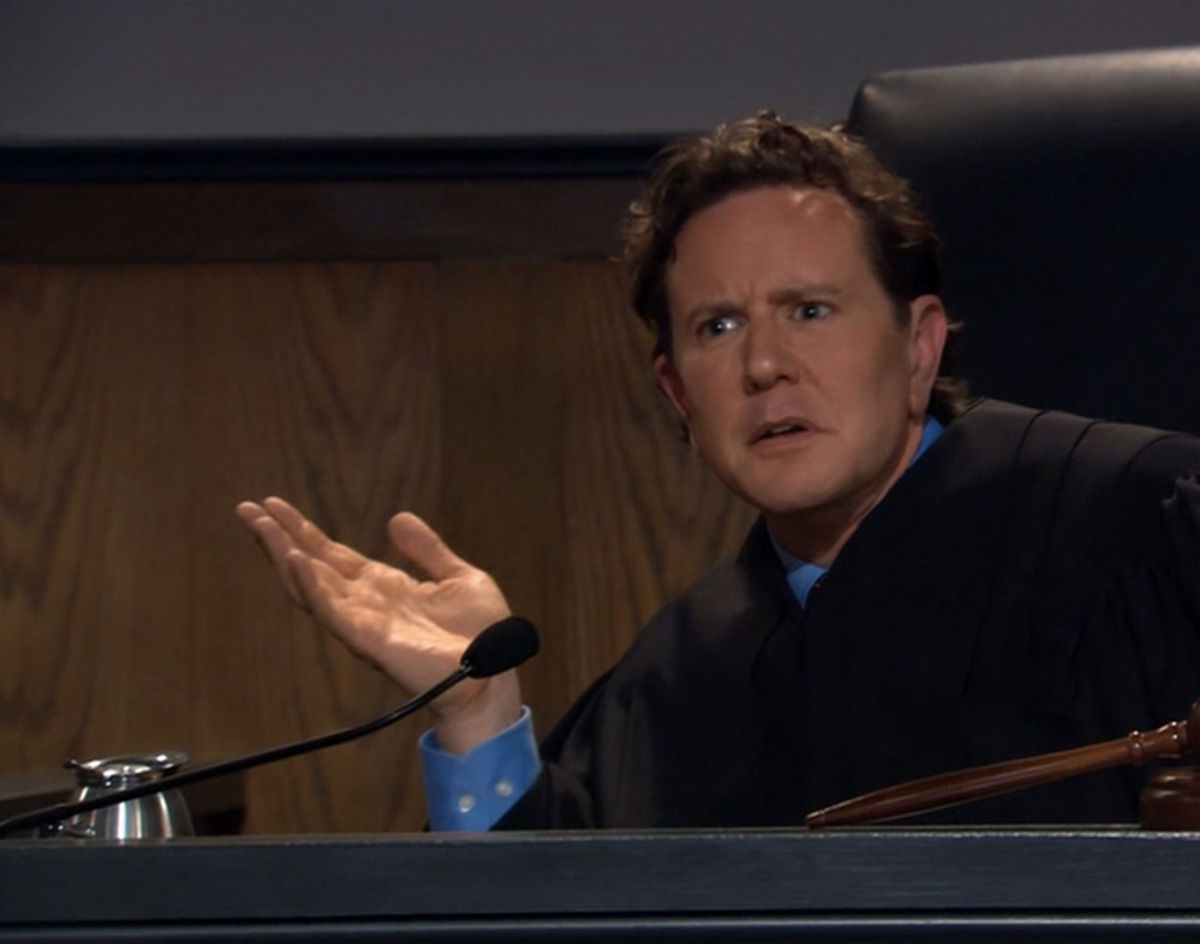 Hey, y’know Judge Reinhold? The guy from Fast Times and Beverly Hills Cop and that one bit on Arrested Development? Seems he was arrested today by Dallas police at Love Field for disorderly conduct. Per WFAA:

According to a source at Dallas Love Field, Reinhold became belligerent when chosen for a second TSA screening. The source said he took his shirt off and used explicit language.

Ugh, airports, am I right?

Anyway, the Dallas Morning News has a few additional details, but not really. At this point, it’s the Dallas Police Department’s own words on the matter that we’re all surely waiting on with bated breath at this point — and, oh yes, a statement is coming:

Update: @DallasPD will inform all news media when they have a statement regarding the Judge Reinhold incident.

Shout out to 2016 for really sprinting to the finish line.

On December 8, 2016, at 1:15 p.m., Dallas officers assigned to Dallas Love Field Airport were alerted by the Transportation Security Administration (TSA) regarding an individual causing a disturbance by refusing to submit to a screening at the appropriate checkpoint area. The officers responded and subsequently took the individual into custody after he refused to comply. The individual in custody is 59 year old Edward Judge Reinhold. He has been transported to Lew Sterrett Justice Center and charged with Disorderly Conduct, Misdemeanor C. This incident will be documented on Case Number 292201-2016.