It’s OK That The Mavs (Mostly) Stood Pat At The Trade Deadline. 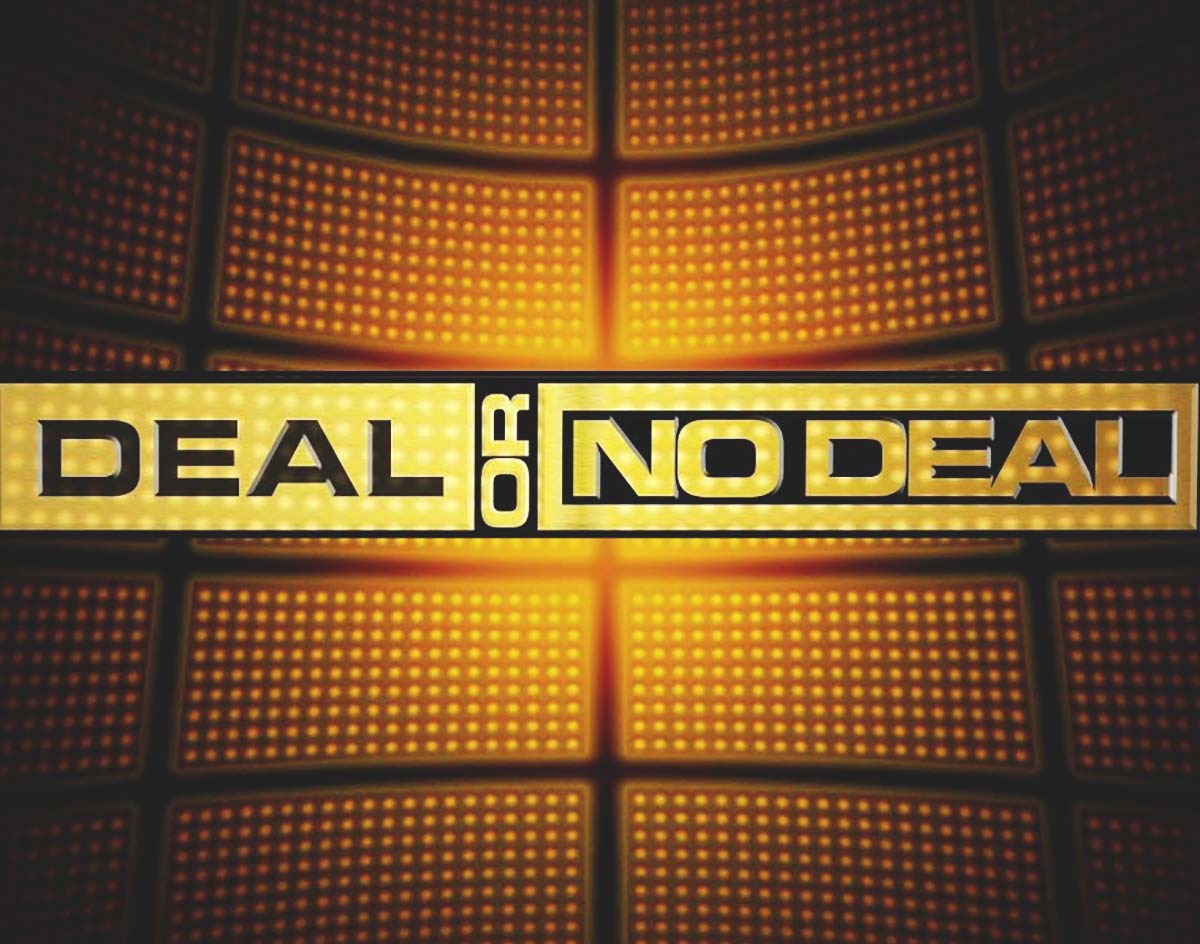 Don’t Be Upset That The Dallas Mavericks Didn’t Make A Big Splash Before This Season’s Trade Deadline. Be Happy That They Avoided Making A Bad Deal.

Hey, after four years of staggering between 24 and 33 wins, the possibility of a 41-win season sounded pretty good to most Mavericks fans. But now, more than 50 games through the season, this year’s Mavericks keep holding steady at a 50-win pace for the year — better than most anyone realistically expected of the team.

And with a 50-win pace comes certain pressures. Fans now expect the Mavs to win — or to at least be competitive — in every game they play, with losses feeling like an indictment on the team as a whole. Fans also now expect the Mavs to take advantage of every opportunity they can to improve the team right now, meaning that a trade deadline passing without the team making a big splash — even if it might be the right call — would feel like a missed opportunity among some MFFLs.

Well, the NBA’s trade deadline passed yesterday. And, while the Mavericks did send out a second-round pick and Isaiah Roby to eventually land center Willie Cauley-Stein in late January, they really didn’t make any truly earth-shattering transactions.

But that doesn’t mean they failed — or even that they missed an opportunity. By not making a move, the Mavericks are simply committing to the path they’re already on — one that, as we already discussed early, is finding them performing better than anyone anticipated.

Fact is, the Mavericks right now boast the luxury of time and talent, which are in many ways the two biggest factors of success in the modern NBA.

Every season, front offices across the league essentially have to answer two questions:

At the moment, the Mavericks have both. Other NBA teams aren’t so fortunate.

In terms of talent, the Minnesota Timberwolves basically just overhauled their entire roster in order to acquire D’Angelo Russell from the Warriors and put a little skill around their star center Karl-Anthony Towns. The Cleveland Cavaliers, meanwhile, felt compelled to trade for former Detroit Piston center Andre Drummond — even though he doesn’t exactly make sense for their team — just to add any talent at all to their roster and keep fans interested in their product. Both of these teams were desperate to add talent however they could.

The Mavericks aren’t in the same boat. This is not the same Mavericks team that was built around Harrison Barnes and a rookie Dennis Smith Jr., with question marks at essentially every position. Luka Doncic and Kristaps Porzingis have now both been All-Stars, and either is capable of dropping 30 points on any given night.

Once an NBA team has some talent in place, the challenge then becomes how long they can keep it. The Los Angeles Clippers are essentially dealing with a two-year window before Kawhi Leonard and Paul George become free agents and entertain the notion of taking their talents elsewhere. The Houston Rockets likely have a one- or two-year window before it becomes too expensive to add role players around James Harden and Russell Westbrook’s bloated contracts. In turn, these teams feel rushed to make moves right now, so they can capitalize on their current talent troves before opportunity passes them by.

With talent and time on their side, the bigger hurdle the Mavericks are facing is making the right moves. General manager Donnie Nelson and the rest of the Mavericks’ front office simply need to be opportunistic when advantageous options present themselves. With both Doncic and Porzingis under contract until 2022, the Mavericks can afford to be a little patient, and to seek out options other teams might not be able to — like last season, when Porzingis became available and the Mavericks pounced on it so fast that other teams barely had time to make an offer.

That the Mavericks didn’t make a deal at the trade deadline this year just means that they didn’t feel the right trade was in front of them. And, frankly, the right deal may not have existed at all.

Just look at the players who did swap teams this trade period:

So far, the one player the Mavericks’s sole mid-season acquisition — Willie Cauley-Stein, intended to be a stop-gap replacement for the injured Dwight Powell — isn’t looking like a player who meshes with head coach Rick Carlisle. At this point, the team’s looking fortunate that it didn’t give up the farm to get him. There’s no guarantee that another player who’d have cost more would’ve meshed better with the known-to-play-favorites Carlisle

That’s why it’s important that the few assets the Mavericks do have to offer in trades are spent wisely, and on holes the team needs to fill. What Dallas needs right now is a big man that can defend post-up centers like Nikola Jokic and Anthony Davis, and another wing/guard defender who can match up against secondary wing threats like Paul George or Russell Westbrook.

They still might be able to fill those voids this year; with the trade deadline passed, teams will now start buying out player contracts and allow them to find another team to play for, and Dallas could potentially find a gem in that market. But, really, their bigger focus should be getting healthy and making it to the playoffs for the first time in three seasons. Then, in the upcoming off-season, they can address their needs in the draft and in free agency.

So, again I ask: Should the Mavericks have made a deal at the trade deadline? Like, say, a trade with the Los Angeles Lakers for guard Danny Green, which the Dallas Morning News‘ Brad Townsend reports the team had in place for a brief moment? If it was the right deal, then maybe.

The Mavs are in a good spot these days.

What’s most important is that they didn’t make the wrong deal.