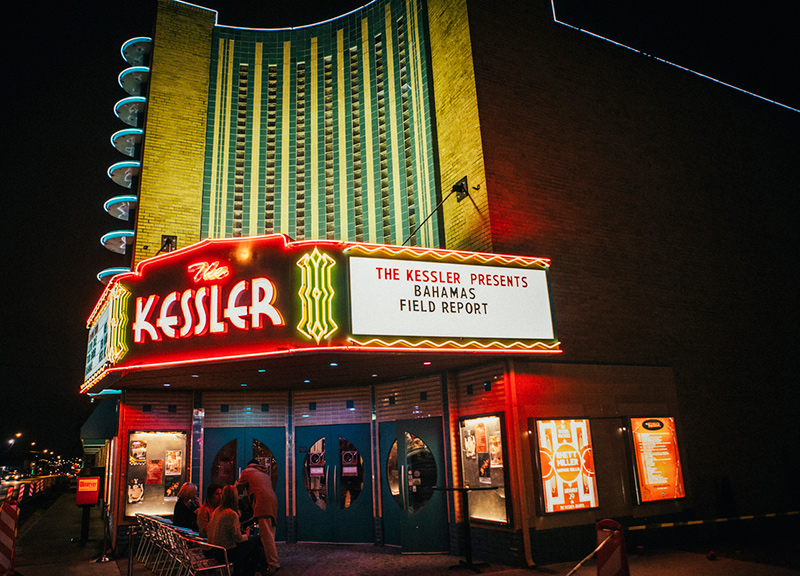 Scenes From Last Night's Bahamas Show at the Kessler.

Canada definitely punches above its weight when it comes to breeding top-notch musicians. And proof positive of this fact was on display at The Kessler last night in the form of Afie Jurvanen and his small band.

But before I get to the actual performance from the outfit known as Bahamas, I have to say that I was pretty shocked to see a near-capacity turnout for this show on a Thursday night.

I mean, I knew why I was there: I caught Bahamas opening for Calexico a couple years ago, and I was so impressed with what I saw and heard in that short set that I bought a vinyl copy of the then-current release Barchords from Jurvanen in the lobby of the Granada even though I didn't (and still don’t) have a working turntable.

So how did all of these other people crowding the floor of the Kessler know about Bahamas? Could it be as simple as the fact that there is a new album released a few months ago called Bahamas is Afie that's packed with songs that demonstrate a mastery of soft-rock-folk-soul songwriting and intricate guitar playing? And that said album's lead single, “All The Time,” was used in a James Franco-starring Motorola commercial?

I'm not sure. But once Bahamas took to the stage at 9 o'clock sharp, it didn't really matter. At that point, everyone seemed plenty on the same page.

After an opening set Wisconsin's Field Report, Jurvanen made sure of that. A big guy dressed in a flannel shirt and Nike runners, he looked more on this night like a hockey player than the impressive guitarist that he is. And, standing on stage and dwarfing his old Silvertone guitar, he didn't really say anything to dispel that notion, either. Instead, he largely let his music speak for him. Without a word, Jurvanen opened his set with “Never Again” from Barchords, a song that's fairly representative of the Bahamas formula. Unhurried yet furious with its crystalline guitars and lyrics that plead for a girl to take him back, the song highlights both Jurvanen's supple vocals and those of his bandmate Felicity Williams. Williams in particular has a remarkably pure voice — one so pure that the audience applauded for it mid-song numerous times over the course of the evening.

The comparisons to be made between Williams and Feist — for whom Jurvanen played guitar in her touring band — are obvious. But Williams somehow sounds even more pure. And within the distilled arrangements of Bahamas' material, it shines.

Actually, that's the most impressive things about Jurvanen's songwriting. His songs aren't necessarily all that varied — for instance, each Bahamas song generally includes a guitar break somewhere in the middle — but there's purpose behind that process. The idea, it seems, it so showcase just how fluid Jurvanen is as a guitarist. And, throughout this evening, he more than demonstrated that, flashing a mastery of often-understated playing that conjures up images of Ry Cooder. More impressive, perhaps, was the fact that he did so rather humbly, too, allowing accompanying player Christine Bougie to take various leads on her guitar and lap steel as he relegated himself to playing rhythm and fills.

That's somewhat surprising: Bahamas is Afie was self-recorded by Jurvanen, who played almost all of the instrumentation on the album. On record, the songs are deeply layered with guitars and keyboards. Live, however, the many layers are stripped away to just the basics — guitar, voice and drums. It works quite well, too: The results are far more captivating in live settings than what you hear on the recording.

It's fitting, then, that the set leaned heavily on Bahamas is Afie, with gems from the early albums liberally sprinkled in. There were moments of improvisation, of course: After sending his band off from the stage and joking that their rest was a union requirement, Jurvanen took a request from the audience, “Hockey Teeth,” and explained how the title from that song came from make-out sessions from years ago, when he and his girlfriend's teeth were constantly colliding.

Finally, after 70 minutes, the set with “Lost in the Light,” the opening song from Barchords. As it was throughout the evening, the clear notes of Jurvanen's guitar were flawless — and more than enough so to justify the two-song encore that the audience demanded from the band. And, yes, the encore ended with “All The Time,” which must surely be the hit from Bahamas is Afie and, along with the rest of Jurvanen's catalog, manages to impressively straddle the line between subtle and powerful. Then, with an athletic dismount off of the stage, the night formally ended. 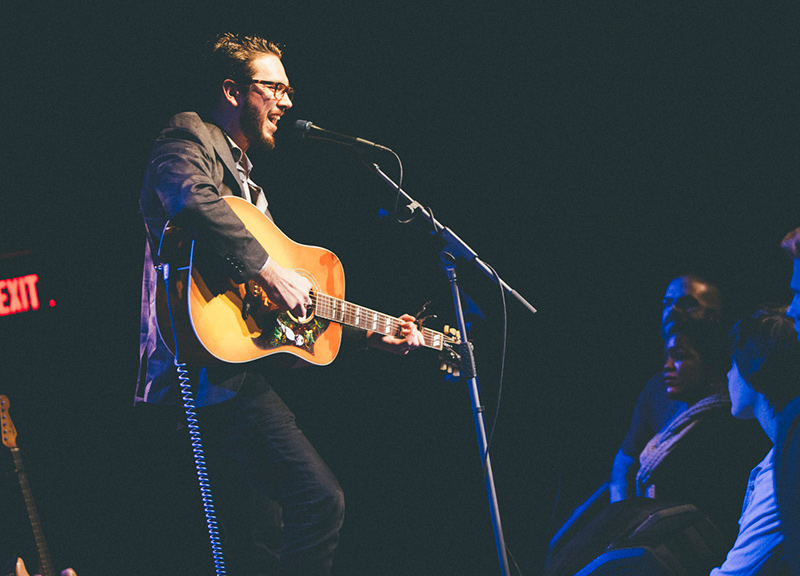 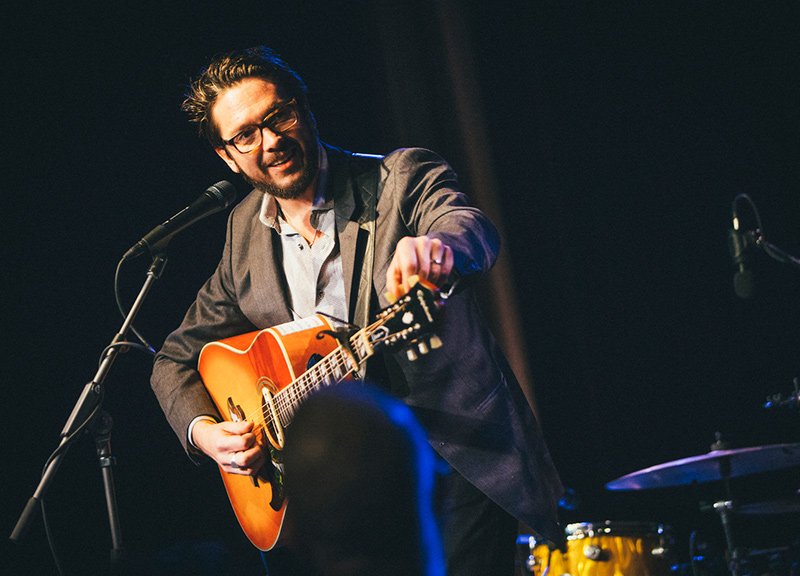 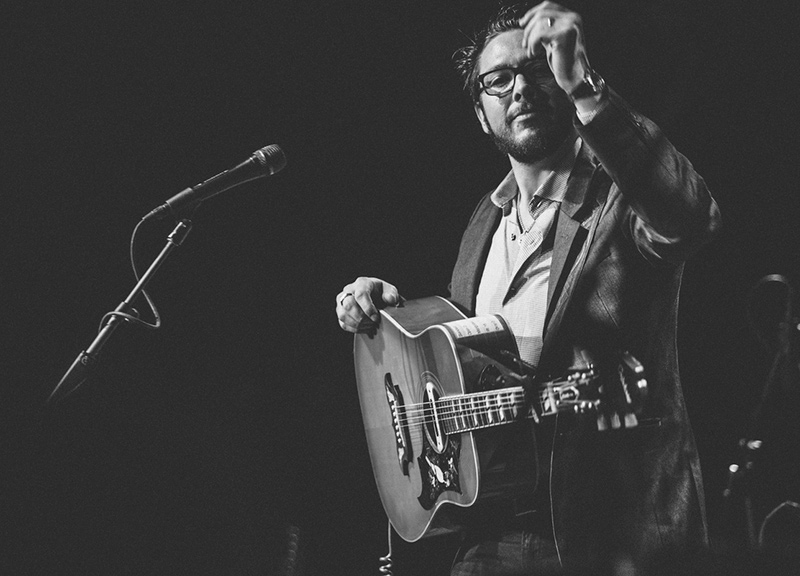 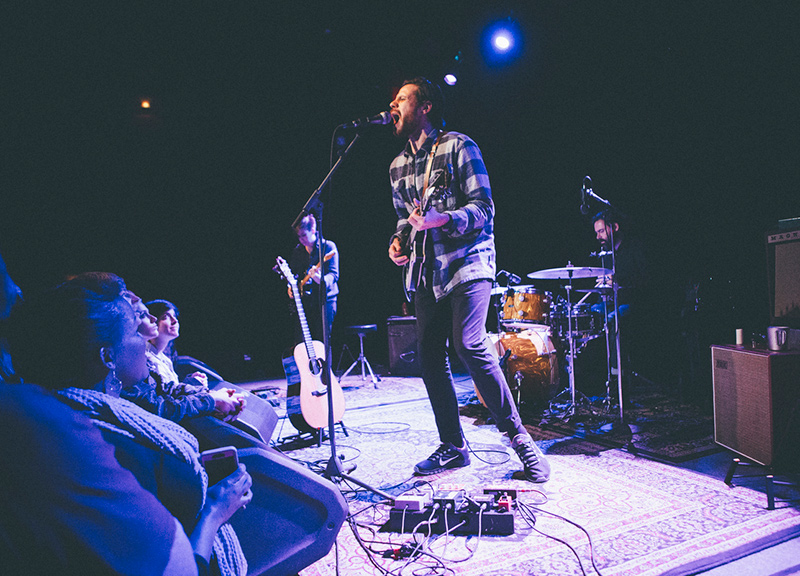 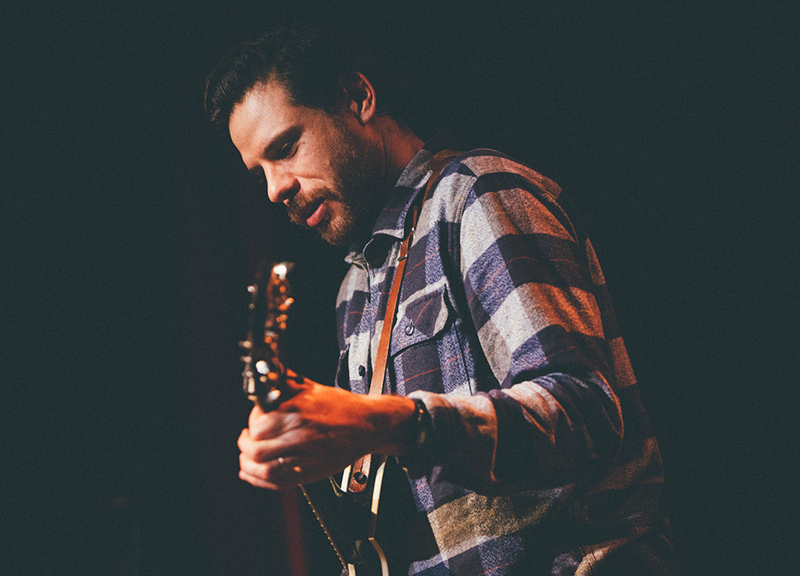 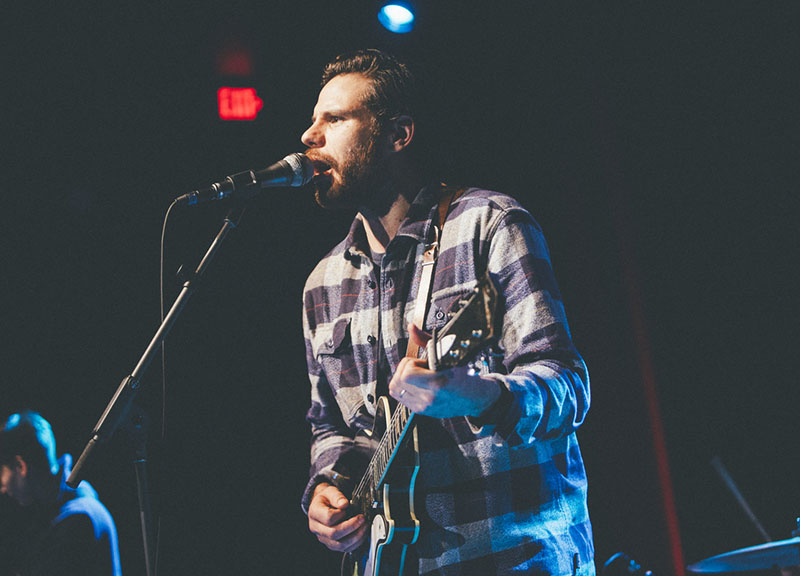 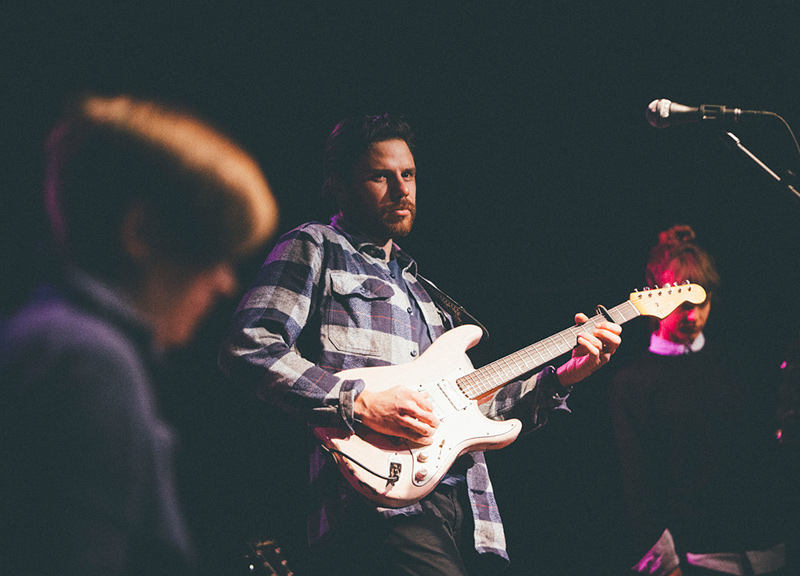 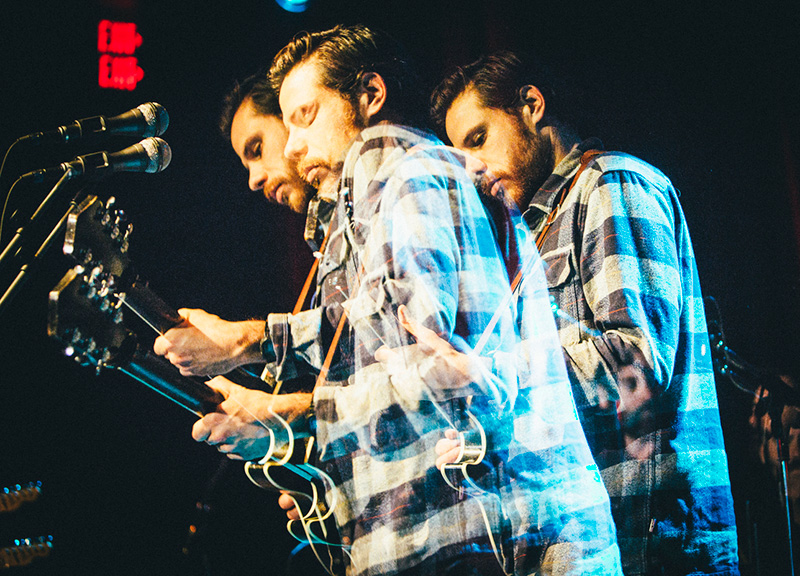 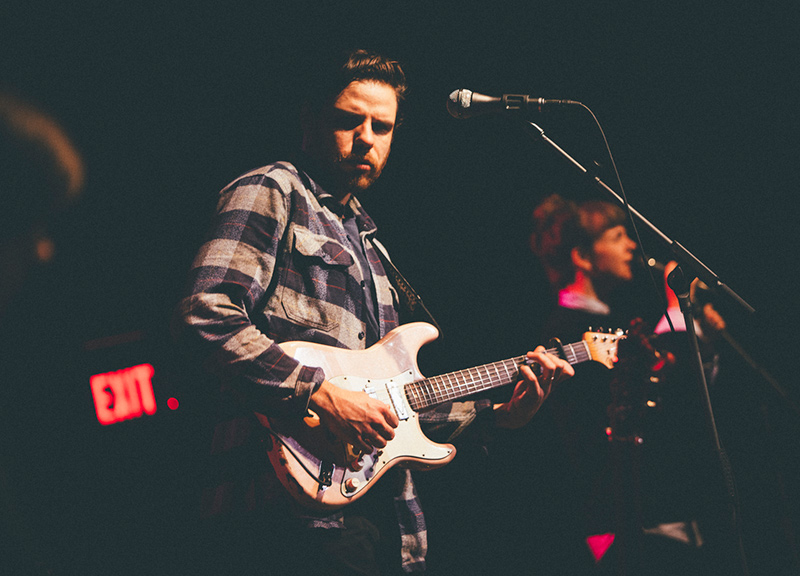 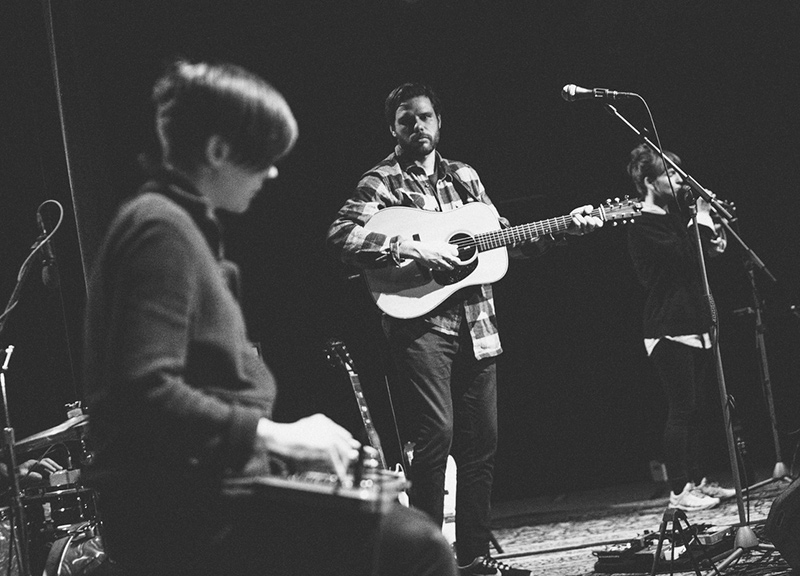 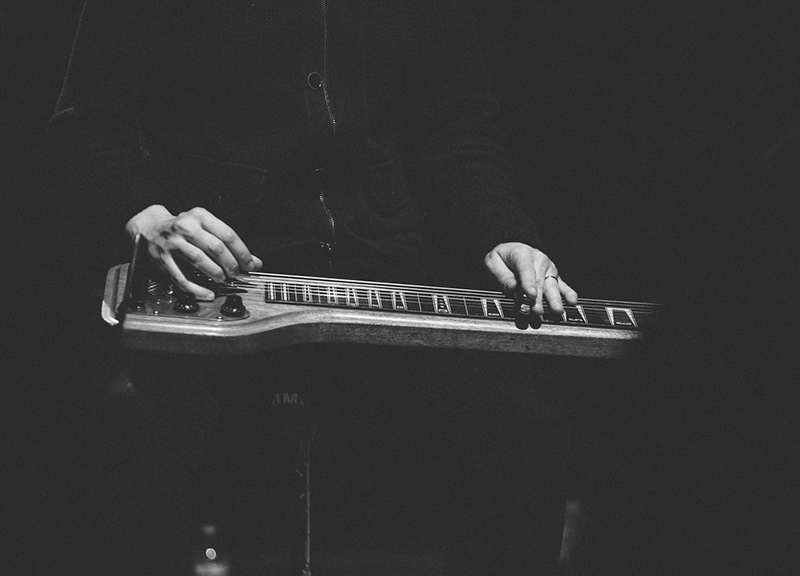 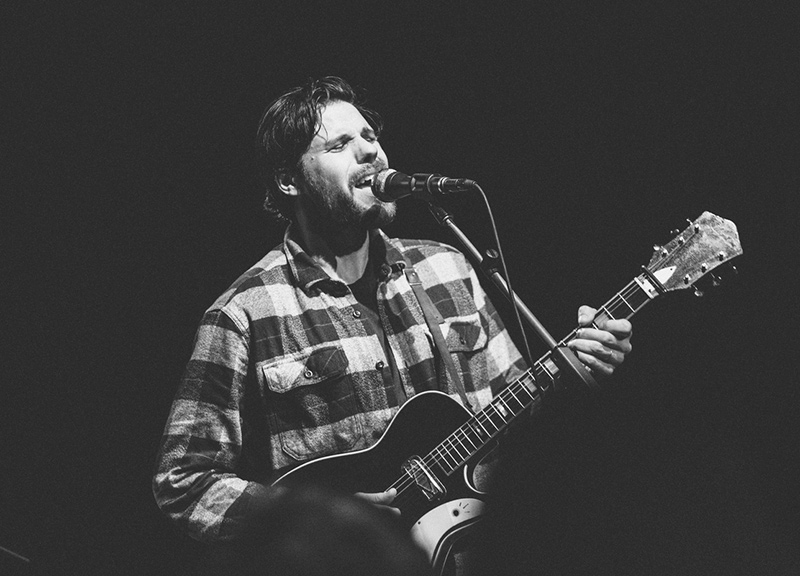 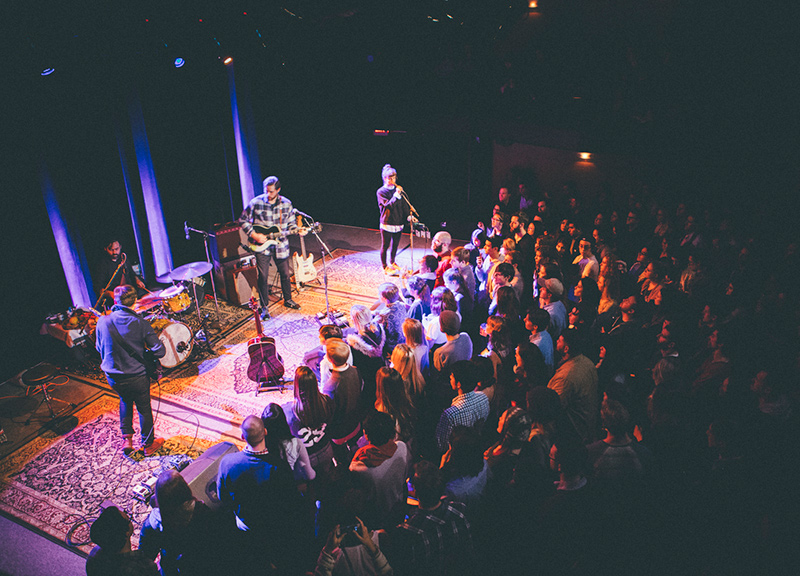 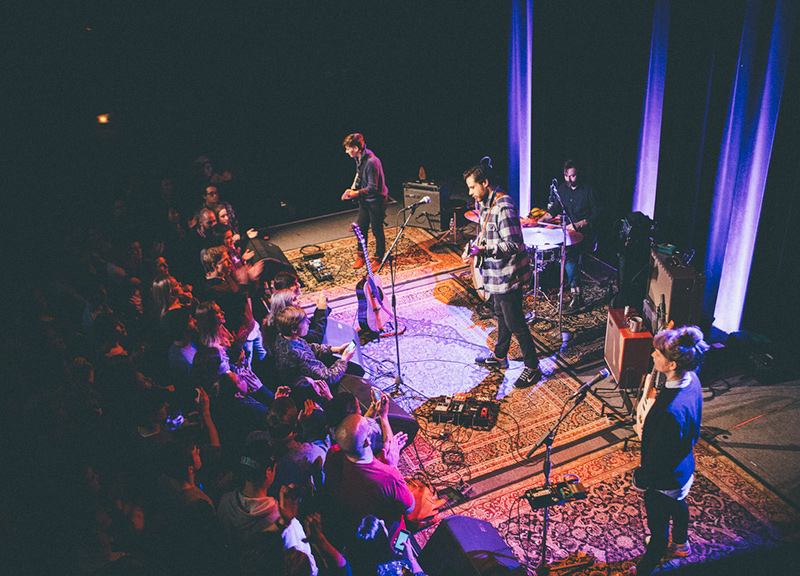 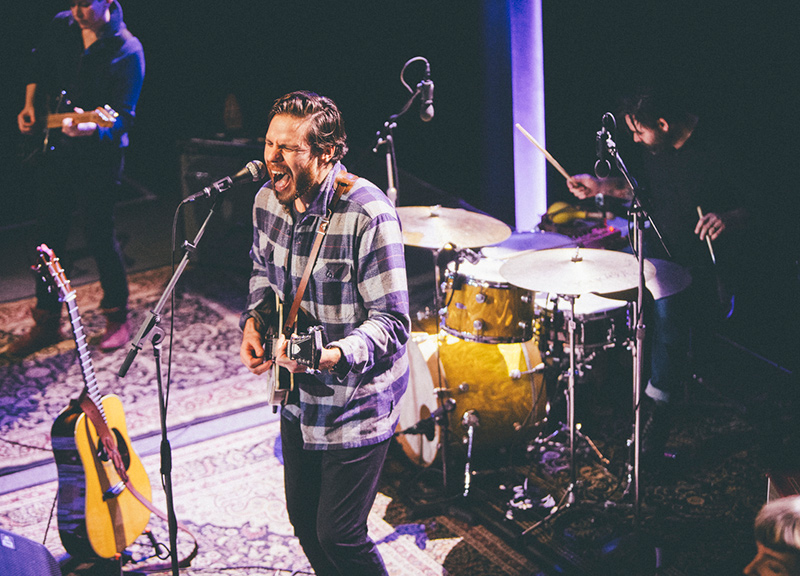 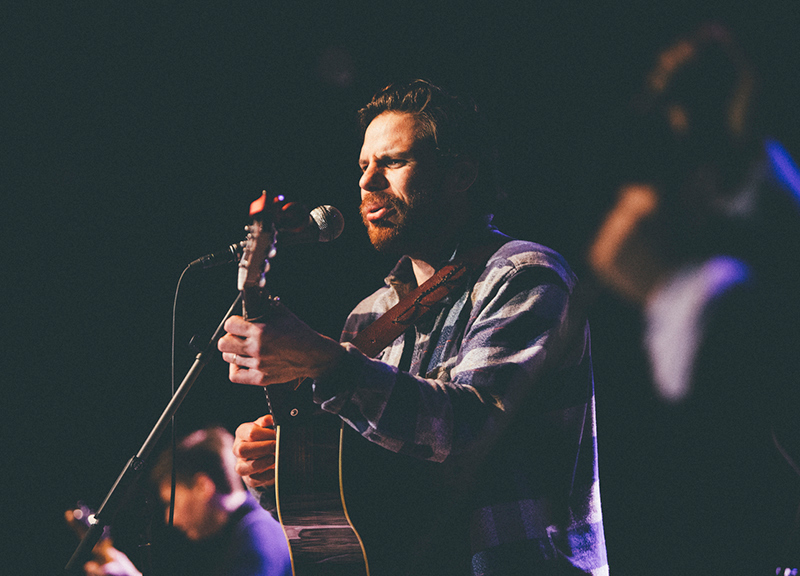 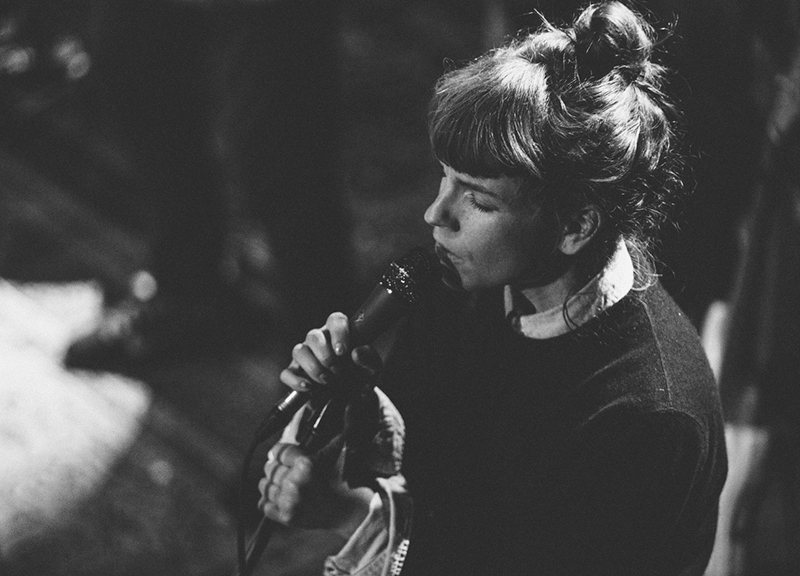 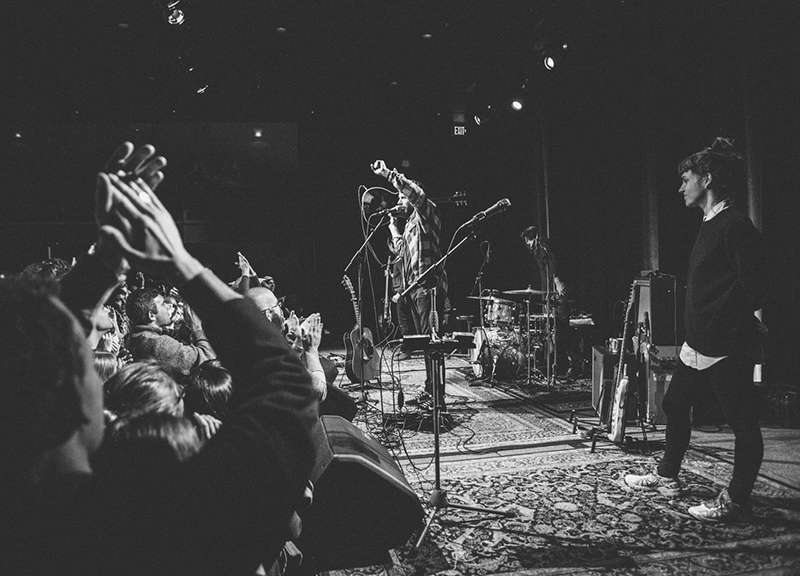