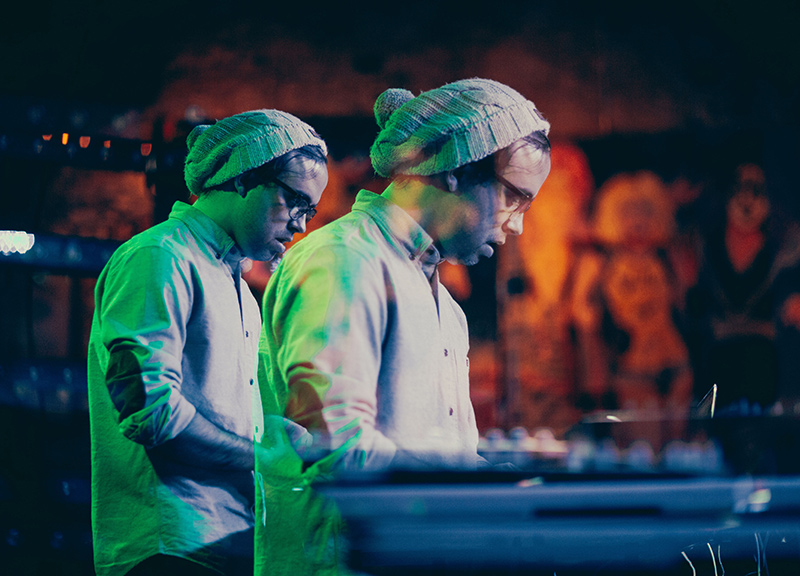 Walking into Three Links for Giraffage last night felt very much like walking into a video game. The cold, foggy windows reflecting the lights from what should be considered an illegal amount of LED panels only enhanced the effect.

So, too, did the fact that most of the crowd last night was made up of teenagers that we imagine are still very much in the prime of their gaming days. Even if they weren't old enough, necessarily, to remember the glory days of Dance Dance Revolution nights at Richardson Square Mall, it was an aesthetic that everyone there was on board with just the same.

But, interestingly, unlike his in-your-face visuals, Giraffage boasts a pretty introverted performance style. He didn't move much as he dropped beats and flashed lights from behind his setup — not that anyone seemed to mind too much. No, everyone was here instead for the light party and the music — which, weirdly, kind of became the secondary draw of the night despite coming off as far more appealing in this live setting than it is when streaming on SoundCloud. Maybe it was just the fact that nobody was all that aware of just how stationary Giraffage really was to mind it? Most of the crowd spent a majority of the show staring down at the ground, watching their feet so they wouldn't trip.

Before Giraffage, the L.A.-based Spazzkid put on something of a light-filled spectacle of his own, albeit a much more active one. Behind his table of buttons, the producer moved around with charisma throughout his scratch-heavy set, at times lifting up and waving his equipment around like it was a small toy airplane. He's definitely the kind of guy you'd want on your charades team, to say the least. As for what he was putting down, sonically? That, too, is probably best described with some visuals — like, say, what it must look like to skip through a field of daisies during an earthquake alongside some similarly jubilant, life-sized gummy bears.

And, yeah, the crowd was super into that, too.

Hard to blame them, really. 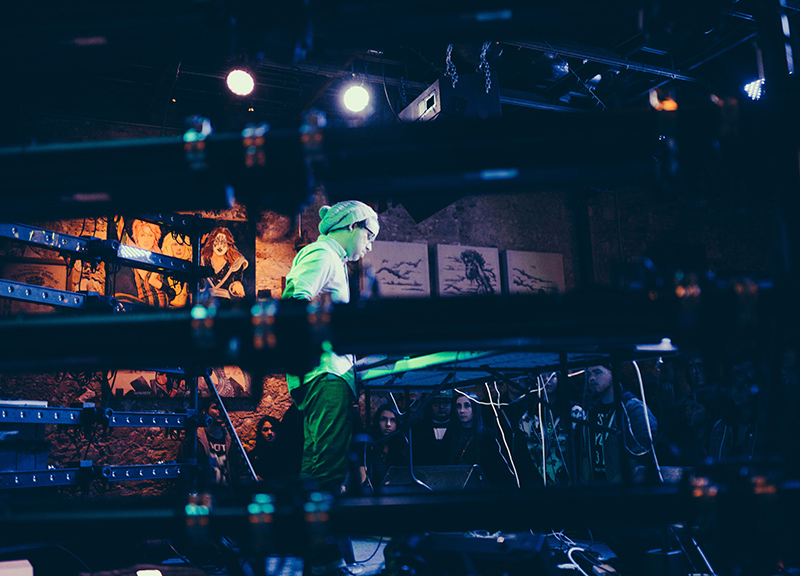 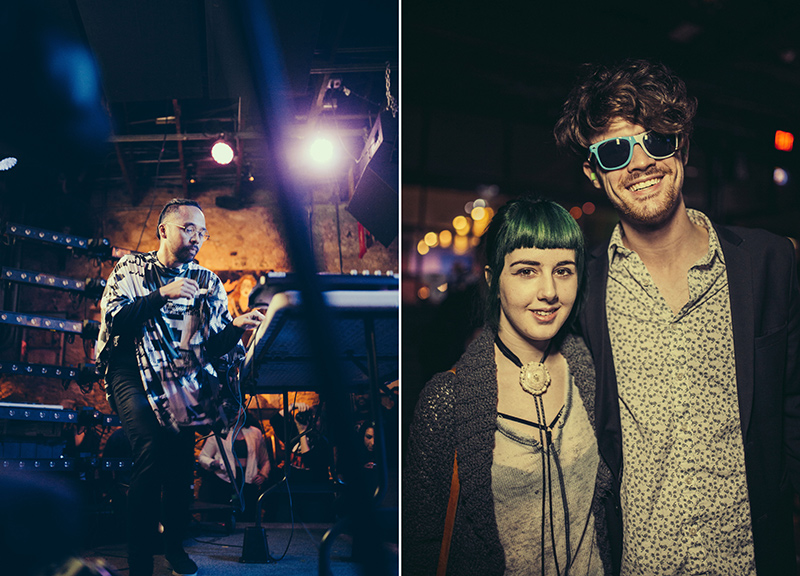 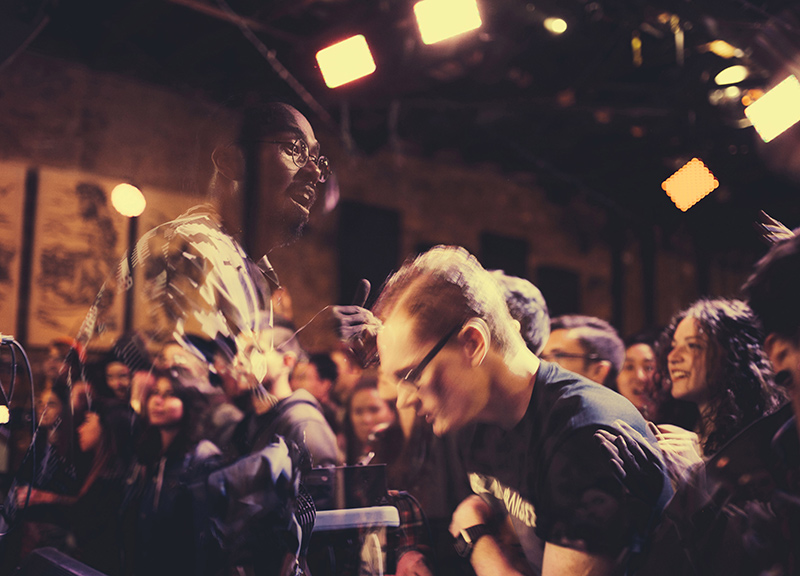 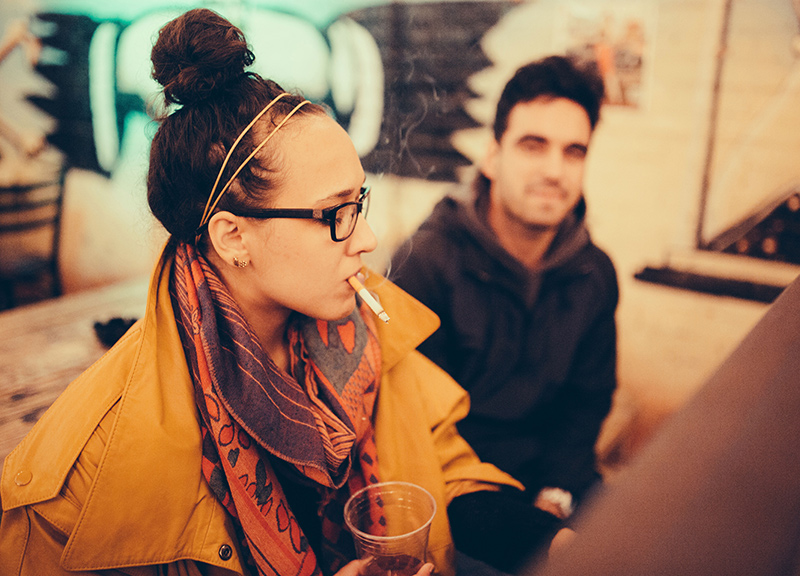 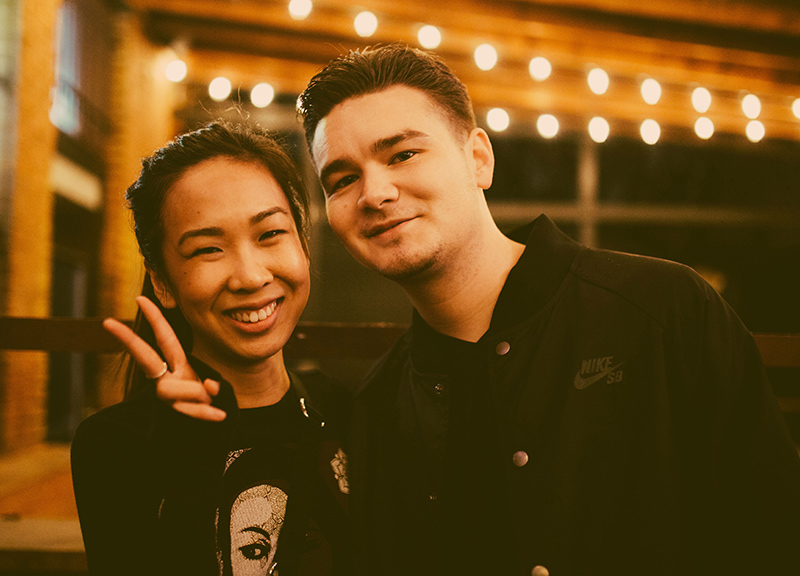 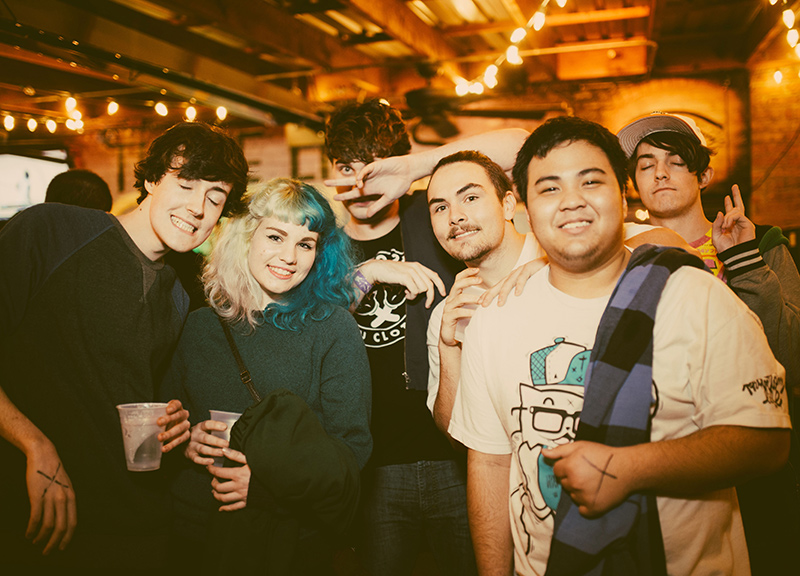 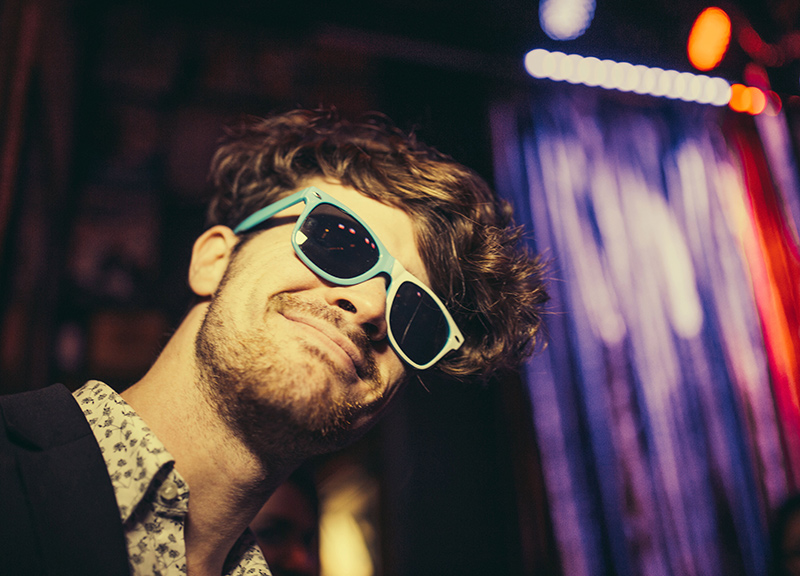 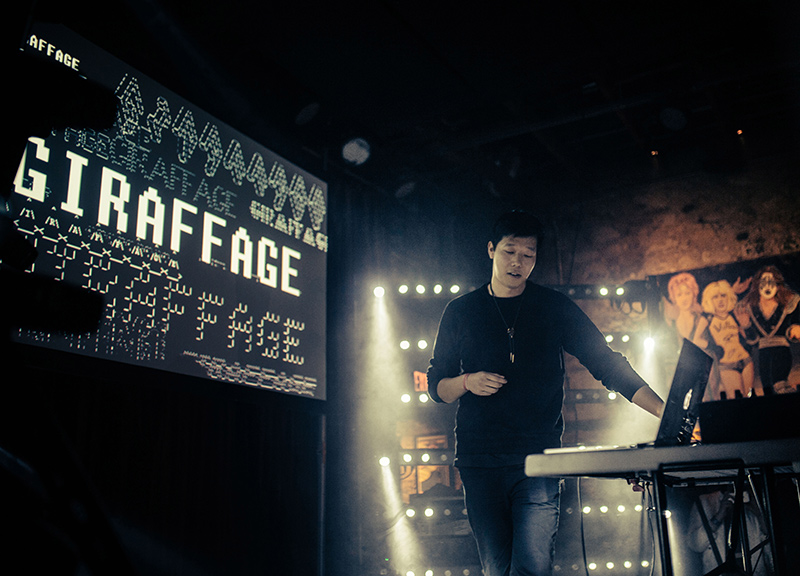 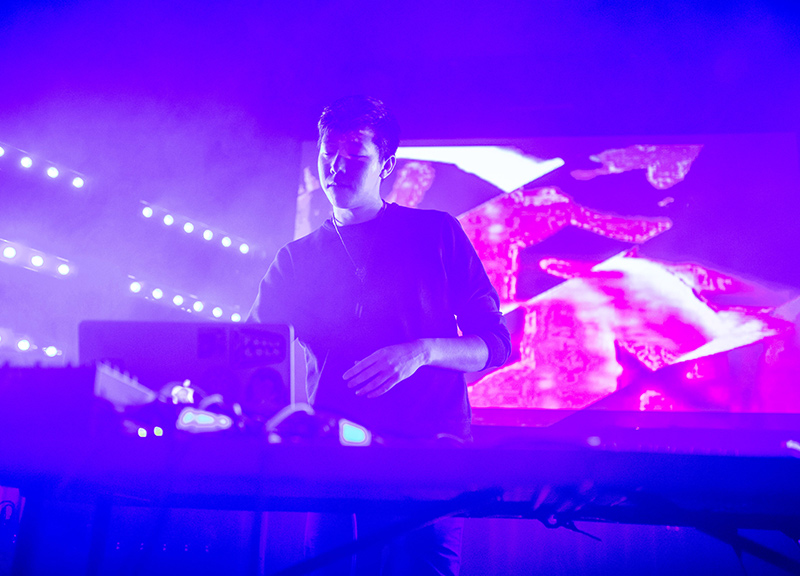 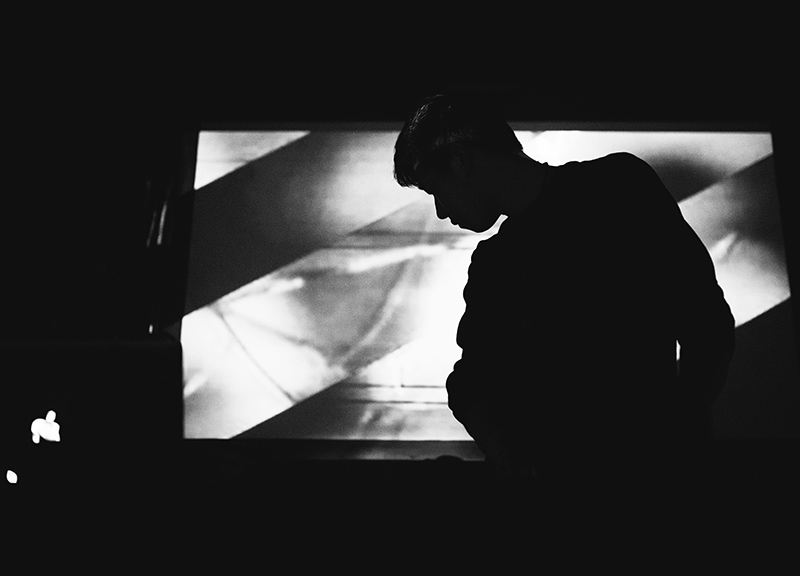 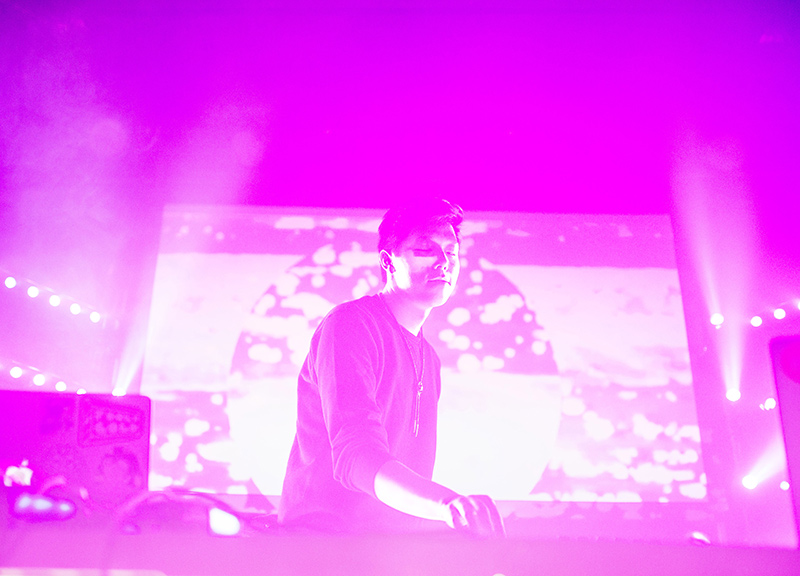 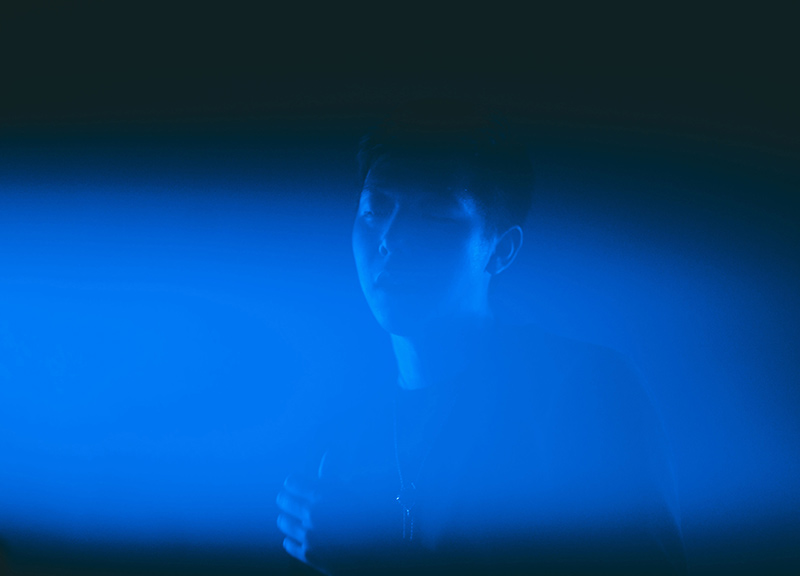 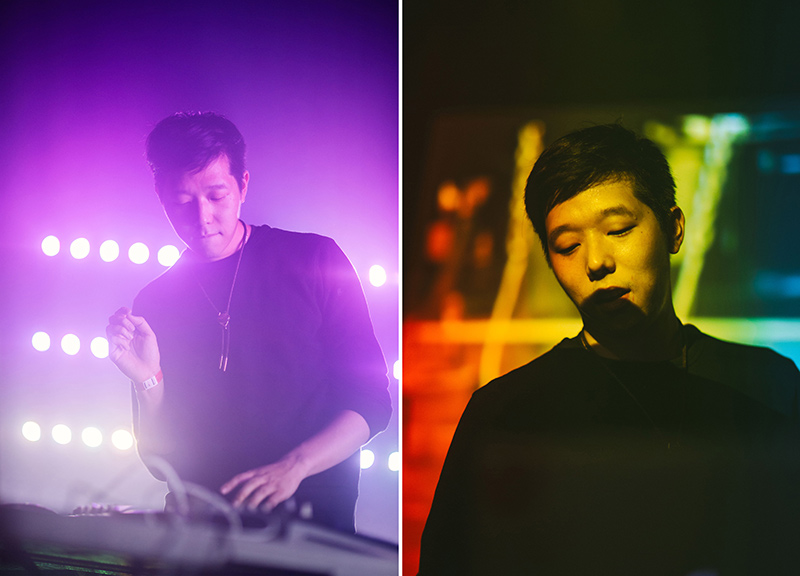 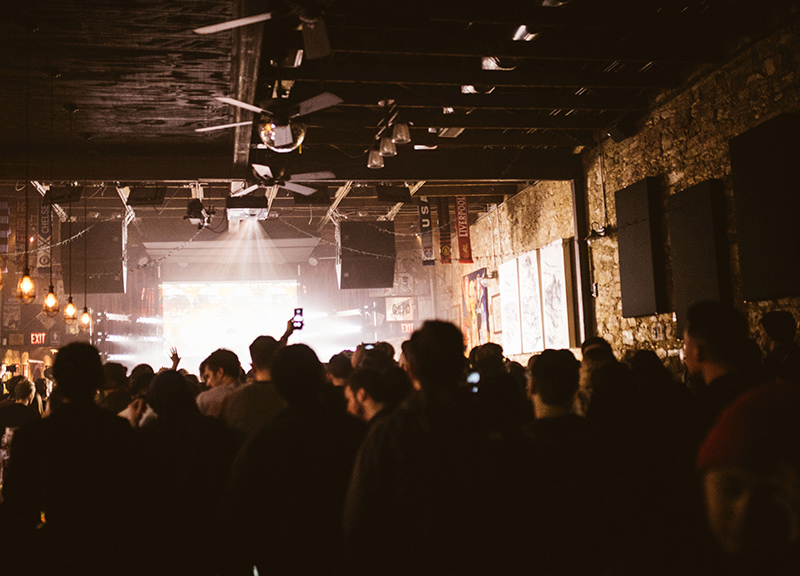