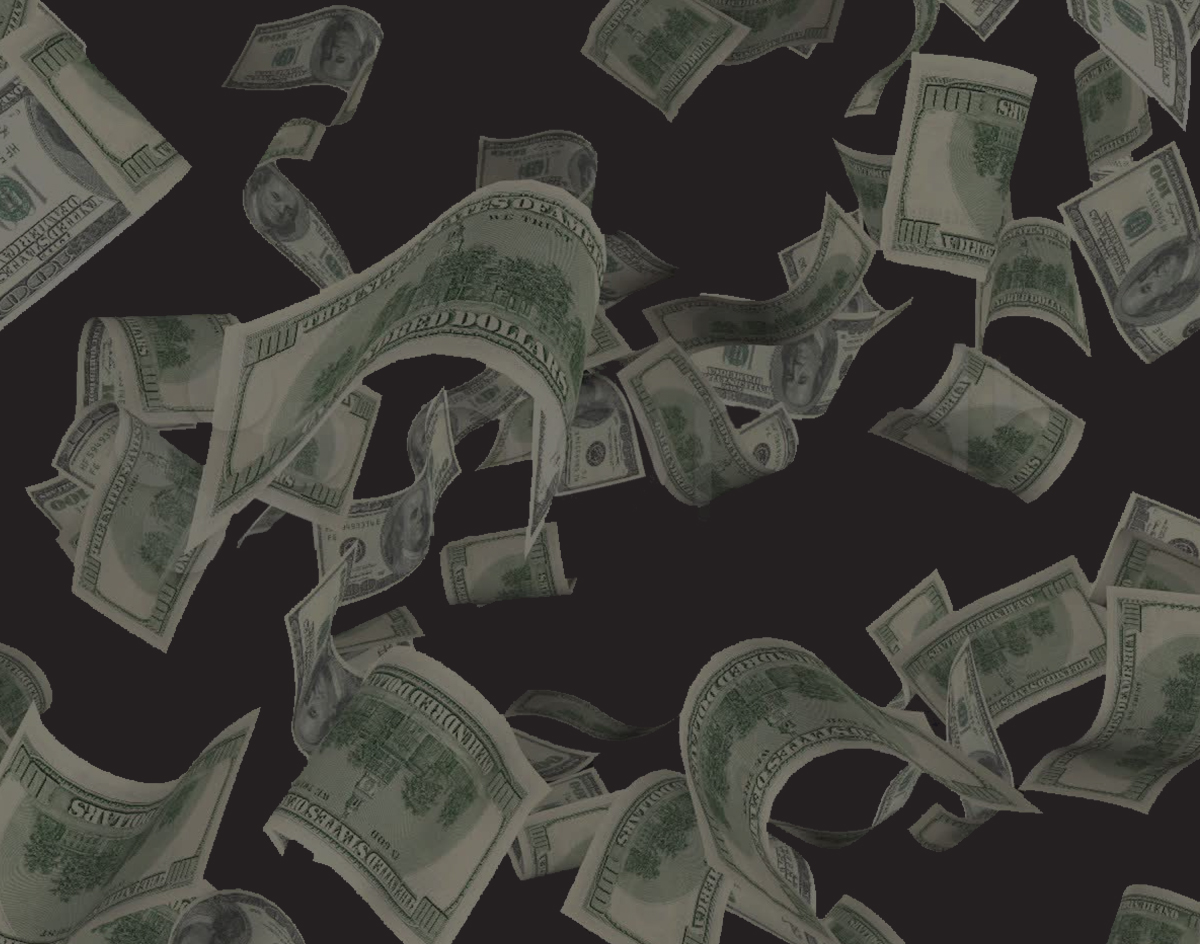 Each Month, We’re Hooking One Central Track Reader Up With A Baller Prize Pack That Will Let Them Enjoy The Best That Dallas Has To Offer. Here’s How To Win A Killer February.

Everything — everything — that we do around here is centered around you, our readers.

I mean, for real: Y’all are our lifeline. You allow us to be able to do what we do. And, because of that, we kind of owe you — big-time, really.

And, starting right now, we’re going to do what we can to make good on that debt.

How so? Well, with the help of some of our friends who manage and run some of the coolest businesses and events around the city, we’re going to be holding a new monthly promotion called the Central Track Baller Pack.

Here’s what that entails: Near the end of each month, we’re going to hold an open contest for our readers to enter, in which one lucky contestant will randomly be selected as the winner of an exorbitant prize pack featuring tickets and other giveaways from a whole slew of our aforementioned bad-ass friends.

The idea behind these prize collections is that the person who wins them will be afforded a sort of all-access key to the city — or at least the real dope parts, anyway — for the following month. The contest we hold in January, for instance, will win you a prize pack for a baller February.

OK, so all of those details out of the way, let’s talk about our February prize pack, the kickoff to this here affair. Here’s what we’ve got lined up for our winner:

Shout out, of course, to each of those very cool participating businesses. Even if you don’t win this month’s pack, you should totally spend your money with these people, as they’re each so clearly all kinds of awesome.