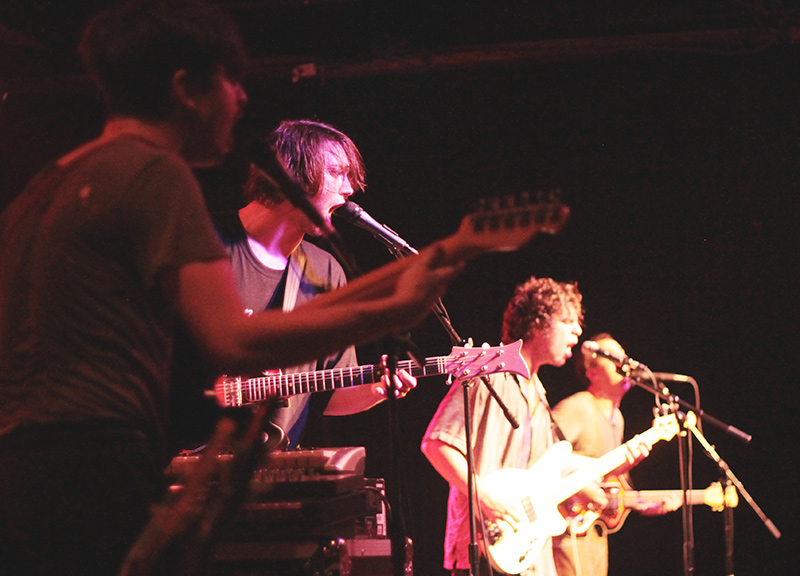 Wavves and Twin Peaks Didn't Sweat The Small Stuff On Saturday Night at The Prophet Bar.

Before Nathan Williams could even finish the opening riff to his band's headlining offering at the Prophet Bar on Saturday night, the tone of his band's performance would be set. Perhaps too eager for the catharsis of Wavves' sure-to-be body-smashing performance, one dreadlocked fan had already hopped on stage to ready himself for the night's first stage dive.

Williams, appearing all too used to such circumstances, barely even blinked. It's funny: Very little about Wavves lends itself to the notion that this is a band full of scuzzy, beach-punk elder statesmen; but five albums and almost eight years into the band's run, that's exactly what the band has become.

And so, as the band ran through impossibly bouncy after remarkably catchy testosterone-fueled singalong cut from its catalog, and as fan after fan continuously hopped on stage alongside the band so as to get in on the sweaty action themselves, the band — knowing better than to interfere — allowed its audience to do so without much resistance.

There were but a few instances where things got too out of control.

First, one fan eschewed the precedent set by the quick-leapers before him by pausing beforehand to try to pose with Williams for a selfie mid-song — only to be shoved off the stage by a security guard as he did.

“No selfies is my only rule,” Williams said with a laugh at that point.

Later, as the night got predictably sloppier, so too did the jumps themselves, as fans increasingly jumped to areas by the stage where crowd members were clearly unwilling to catch them, leading to more than a few direct stage-to-floor falls. It was tough not to laugh at those miscues — I actually got berated by a fellow attendee for chuckling at the misfortune of one

Wavves seemed to get that on Saturday, as its set was carefully built to climax at just the right time, with such songs as “Demon To Lean On,” “King of The Beach” and “Afraid of Heights” back-loaded on the setlist.

So too, in a sense, did main support Twin Peaks — itself no stranger to the area in recent years — with its opening performance. The Chicago-based five-piece is renowned for its own rowdy performances, but, as opposed to previous local showings from the band, this one felt somehow larger and more self-aware — and not just because of the bigger stage on which it went down. Perhaps the young band, which is following a similar trajectory to the one Wavves once embarked upon, is taking a few cues from the band it's supporting here.

Twin Peaks could certainly do worse when it comes to choosing its mentors. If there's one thing Saturday night's concert showed, it's that punk doesn't have to lose its edge as it starts to age. Rather, as Wavves shows, learning how to roll with the inevitable punches is the real name of the game.

Was on Saturday night, at least. 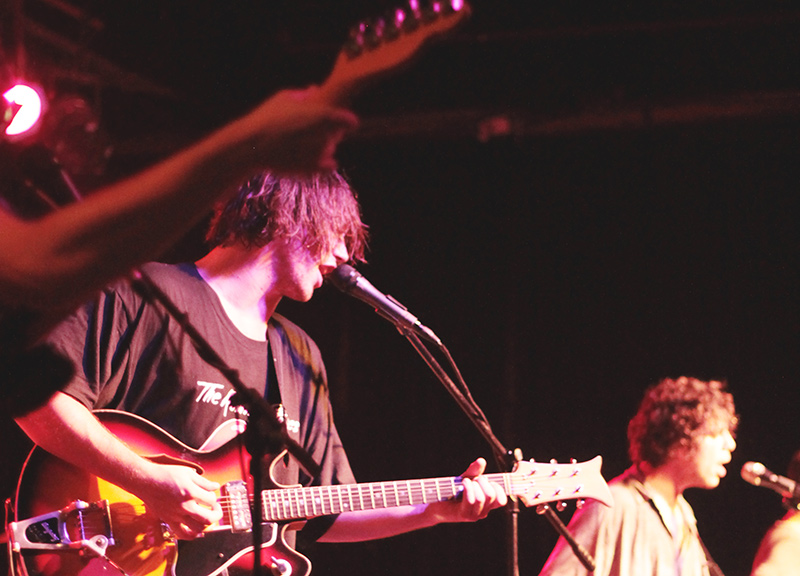 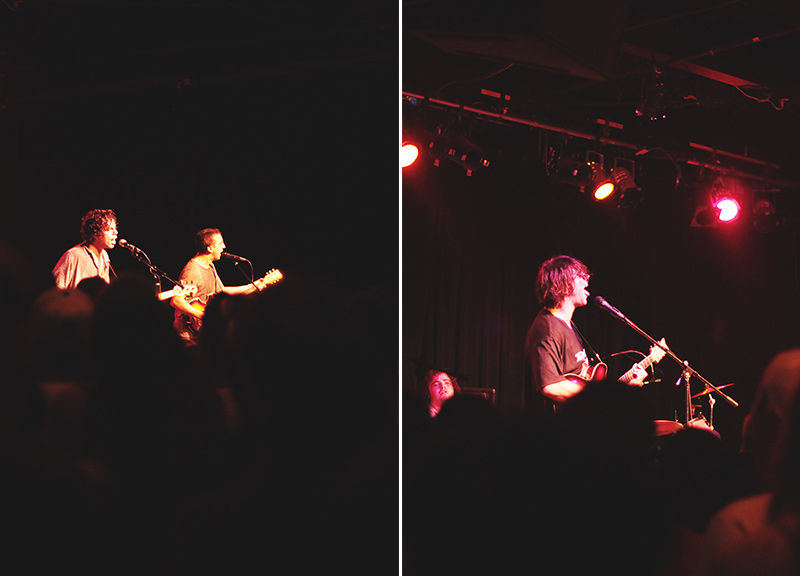 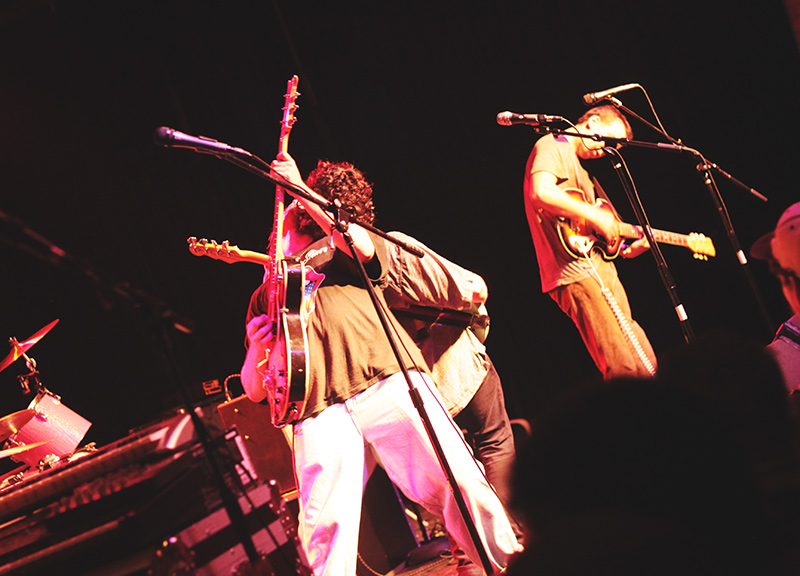 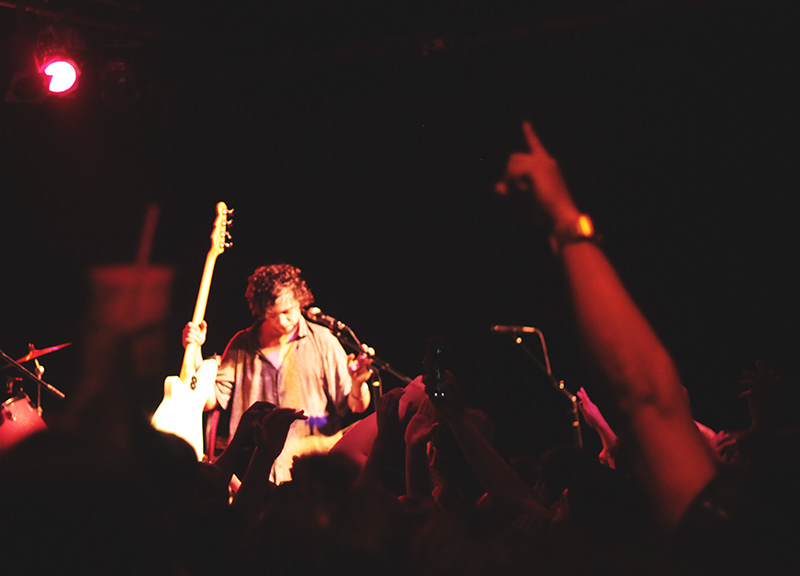 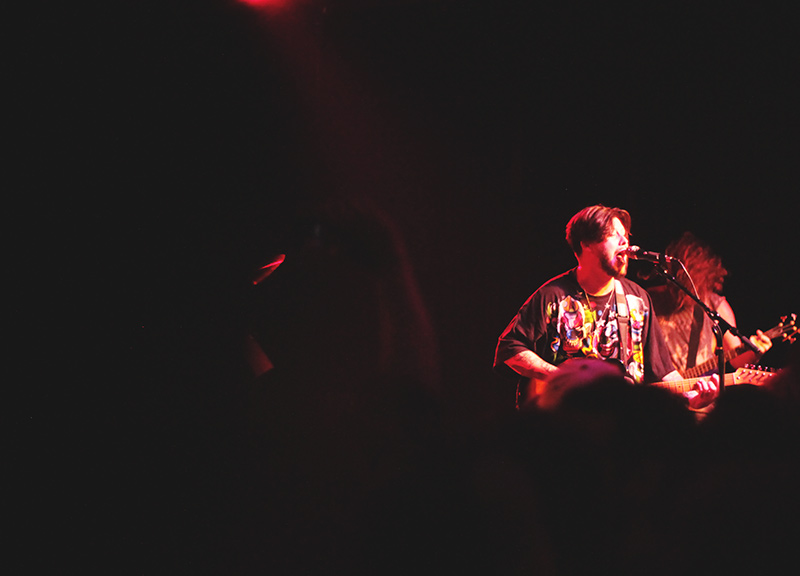 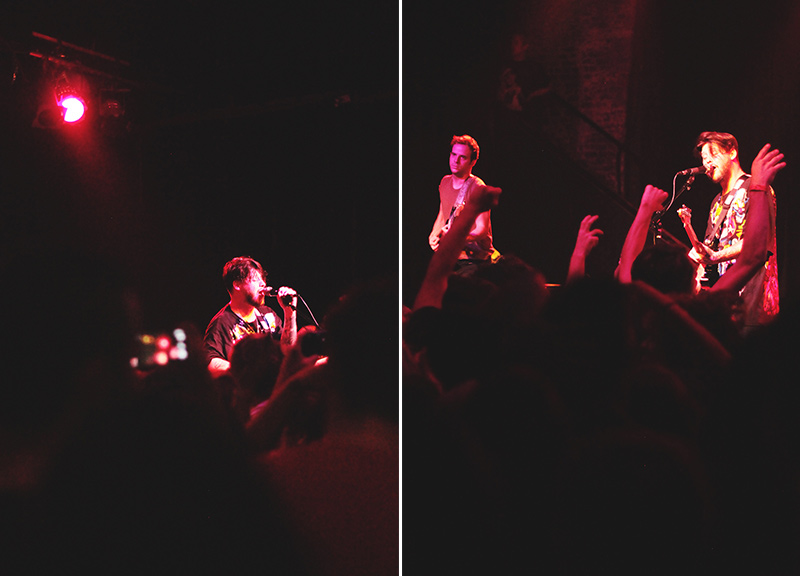 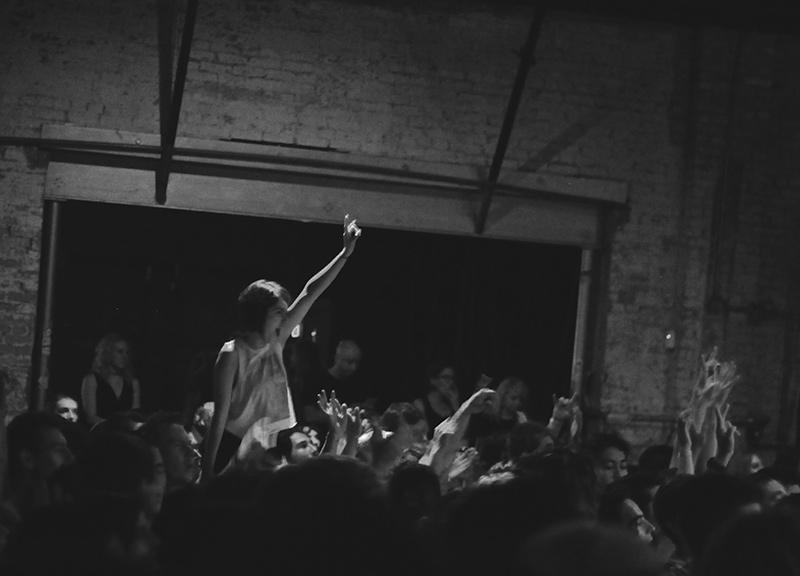 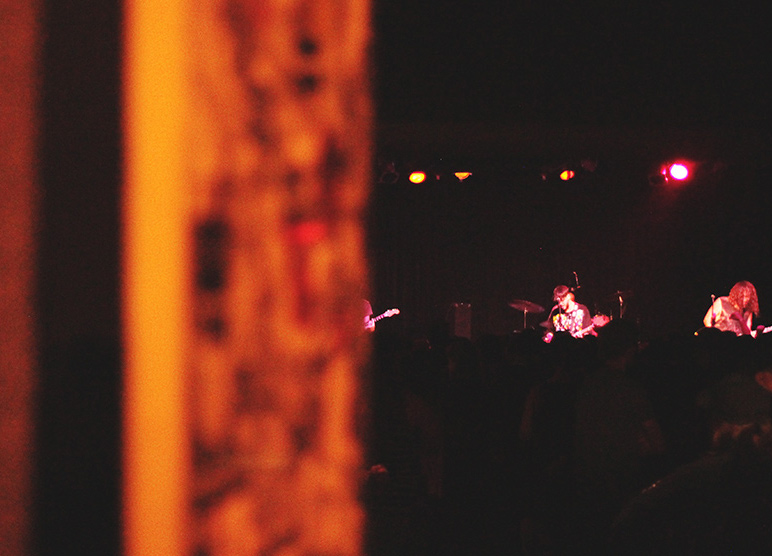 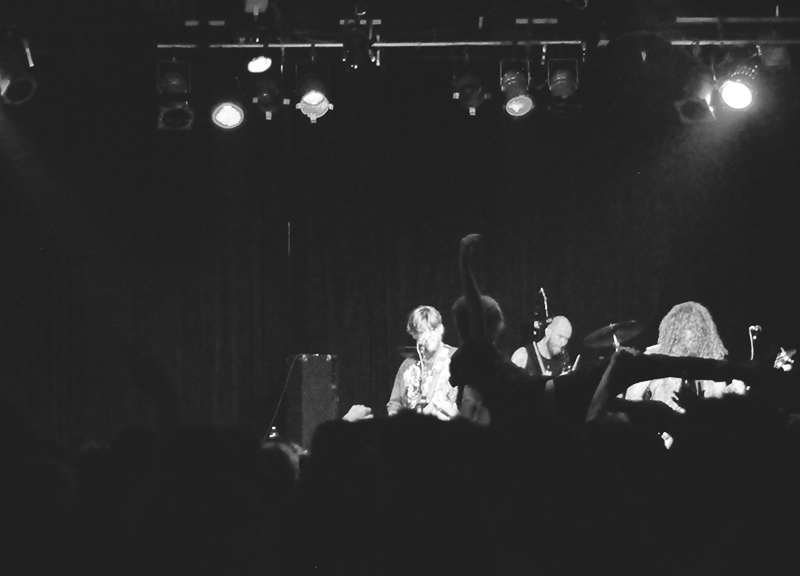 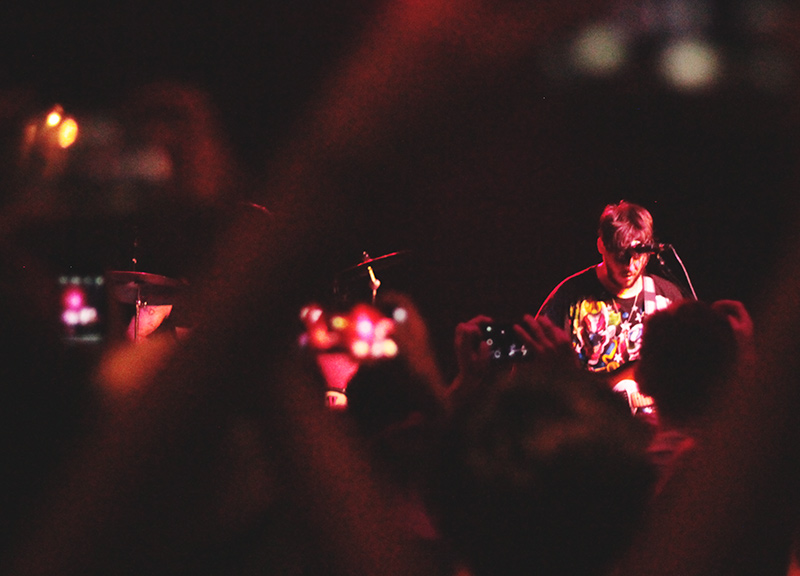