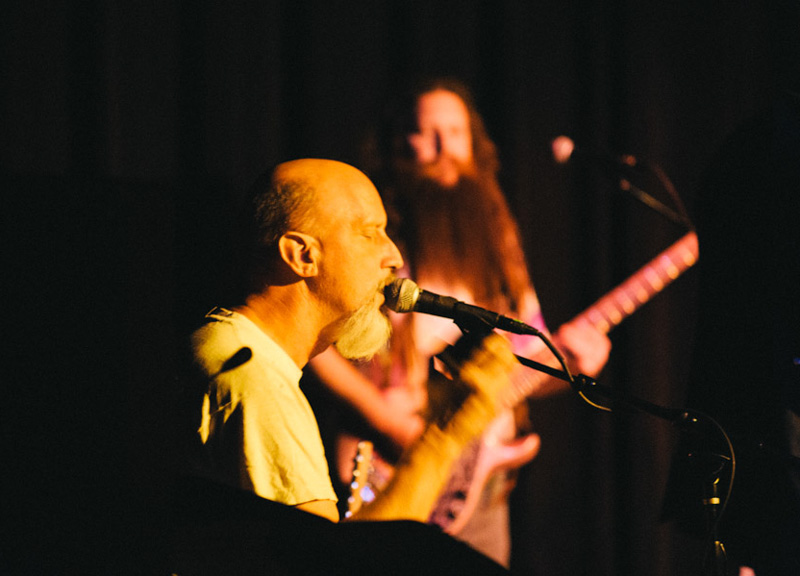 Scenes From Saturday's Daniel Johnston Show at the Kessler.

There was a moment — maybe 10 minutes before the Baptist Generals stepped onto the Kessler Theater stage to open for Daniel Johnston — that was almost too perfect.

Generals multi-instrumentalist Paul Slavens, who also happens to be a KXT DJ, had wandered into the crowd to talk to someone when, in the midst of his conversation, a teenaged kid with a Sideshow Bob haircut came up to him, said “Here's my album.” Then, from a canvas bag adorned with Johnston's iconic “Hi, How Are You” frog drawing, the teen produced what looked to be a CD-R with a Sharpied-on label

“Wicked!” Slavens replied, promising to put the disc in his keyboard case before scurrying backstage to prepare for his band's performance.

The scene was eerily reminiscent of the way in which so many people initially met Johnston himself. If you were a DJ or in a band or just the kind of person who hung around DJs or people who were in bands in mid-'80s Austin, chances were Johnston cornered you and shoved one of his home-recorded cassettes into your hand.

Describing the music that came on those cassettes is difficult. By most measures, it isn't “good.” Johnston's instrumentals are, charitably, rudimentary. And his songwriting is often bizarre. What comes through, though, and what has resonated so strongly with Johnston's fans over the years, is the recordings' raw emotion and palpable vulnerability.

Even today, the connection that Johnston's music formed then, and the new fans that he's found through the 2006 documentary The Devil and Daniel Johnston and Kurt Cobain's advocacy of his being the “world's greatest living songwriter,” still resonates. That much was evidenced rather clearly by the nearly full house at the Kessler on Saturday night.

And, to be sure, by the end of the night, most of the age-diverse crowd seemed to have gotten what it wanted. What exactly that was, however, is a bit less clear.

The Baptist Generals kicked off the proceedings in fine form. Chris Flemmons, Slavens and the rest of the crack musicians in this group were certainly glad to be a part of the show — they would back Johnston for most of his songs, too — and could've been mistaken for headliners during their loose, but excellent, opening set.

In fact, it was the Baptist Generals' sheer competence that made Johnston's first two songs of the night so trying to take in. Coming out to an enthusiastic round of applause in his now-customary attire sweatpants and oversized t-shirt, Johnston picked up his guitar and furiously strummed his way through what would be his only solo performances of the night. After all these years, he still can't really play the guitar — that wasn't much of a surprise — but he was also notably slurring his words, which one assumes is an unfortunate side-effect of the heavy psychotropics he takes to combat his severe bipolar disorder.

It wasn't the easiest thing in the world to watch, and it was something of a relief when Johnston announced that, after a brief break, he would be back with the band.

For the rest of Johnston's set, the Baptist Generals would prove to be of huge — and needed — assistance. They adapted on the fly to all of Johnston's quirks, from his mid-song tempo changes, to his abrupt cutting off of songs with a pre-applause “thank you.” For his part, Johnston took to the band as well, singing with a bit more abandon, and seeming a bit less self-conscious thanks to their presence.

Johnston even managed some effective stage banter, telling a really great, and super dark, joke about being sentenced to death for attempted suicide. On cuts like the rollicking “Rock & Roll / EGA,” one could almost imagine that the collective on stage was actually a full-time band. And the show-ending singalongs — of “Devil Town” and “True Love Will Find You in the End” — were highlights as well. The juxtaposition of these two songs — the alienation and fear of “Devil Town” placed up against the unabashed hope of “True Love Will Find You in the End” — made for a genuinely heartwarming set-closing.

Unfortunately, some of the crowd reaction, among a few vocal individuals especially, wasn't so encouraging. A word to the wise: Yelling things like “How was your weekend?” to someone who clearly suffers from a debilitating condition is not cool. It makes it seem like mental illness, and its attendant social stigma, is something to be gawked at. Most of the crowd, to be fair, did seem to get it. They instead supported the troubled outsider. But, for some, it was apparently OK to point and laugh. And that sucks.

But here's the thing: Even if all the pieces aren't there, even if Johnston won't or can't put on an objectively well-performed show, it's still easy to see why he moves people. He's so earnest, and he so completely bares himself on stage, that it's simply hard not to be moved by his music. 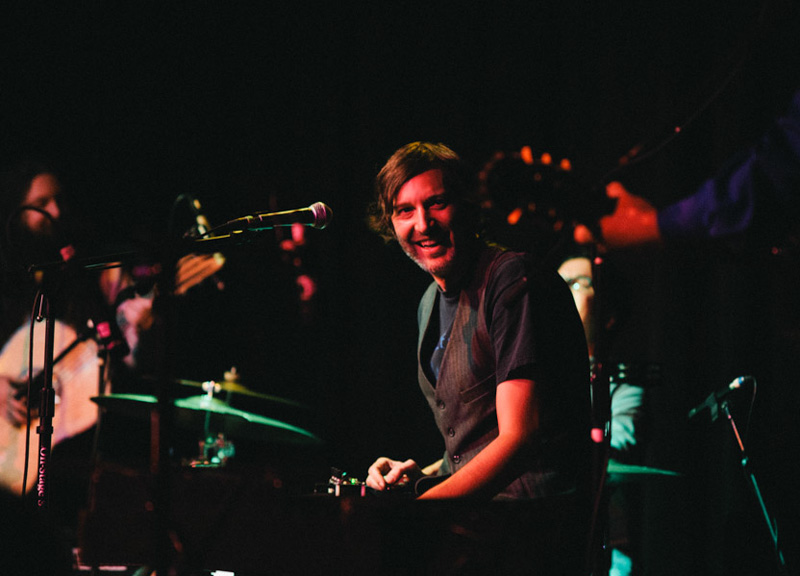 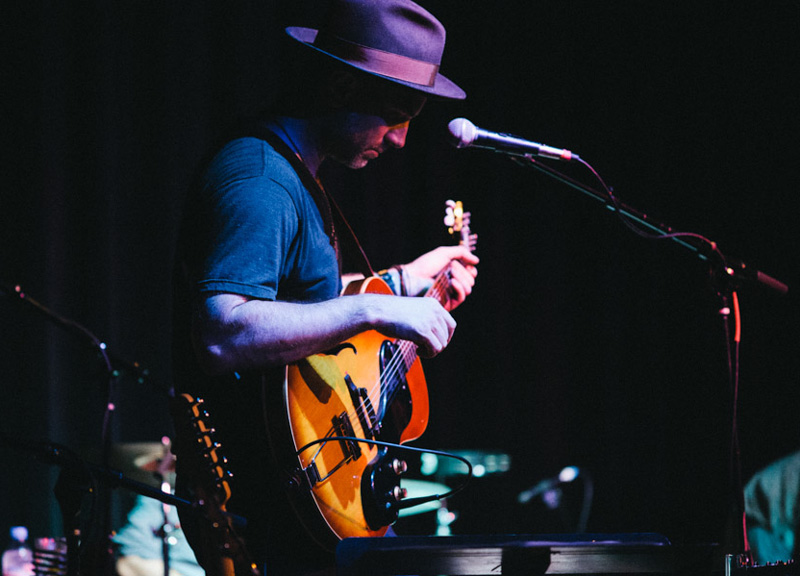 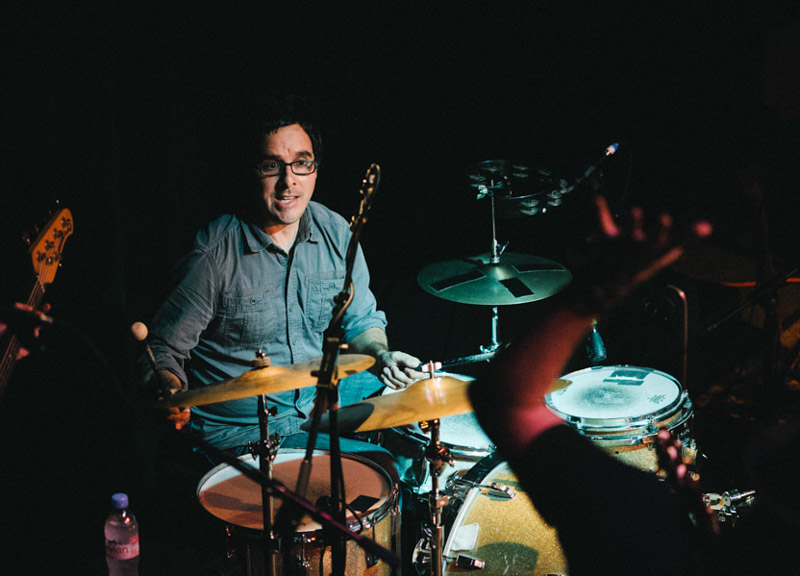 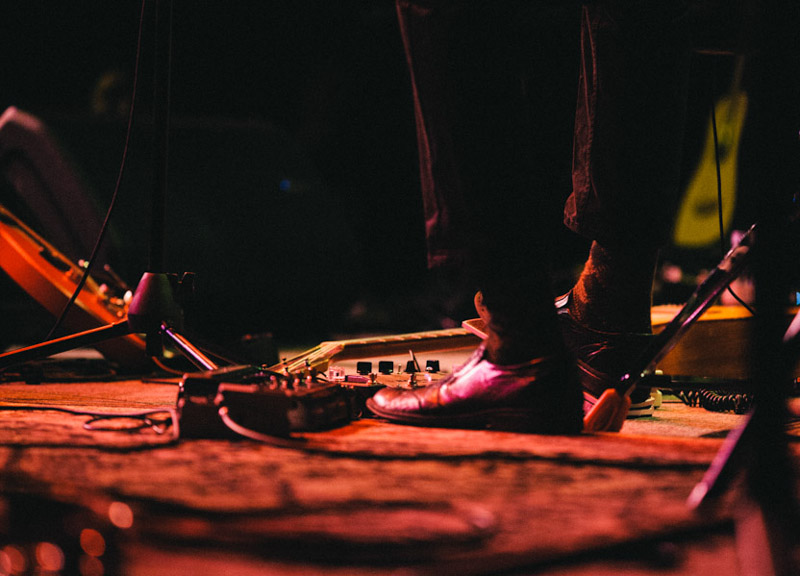 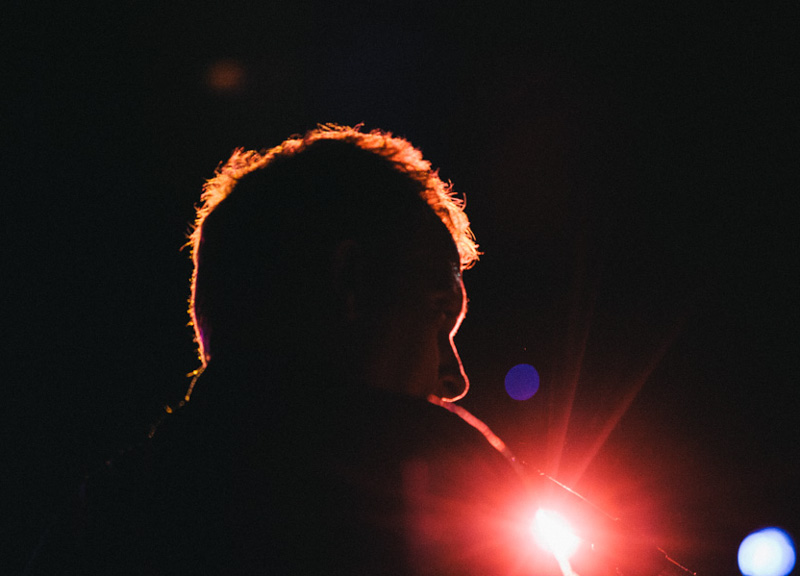 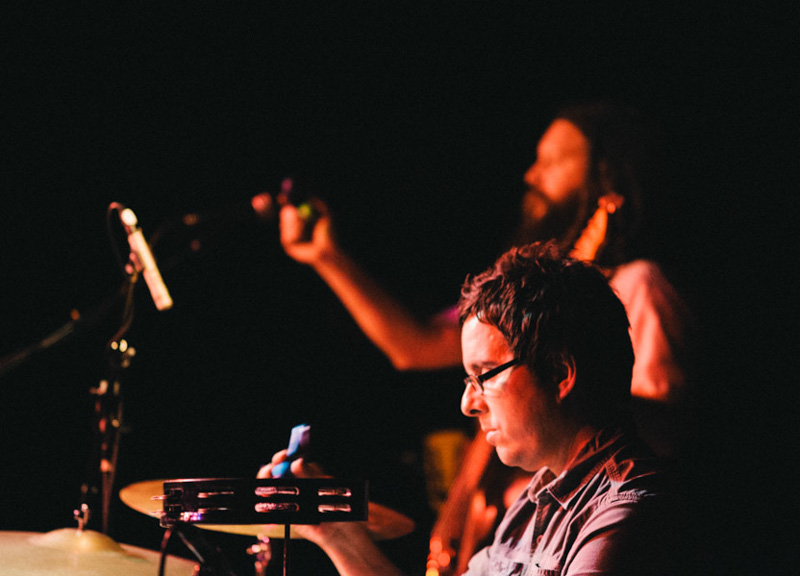 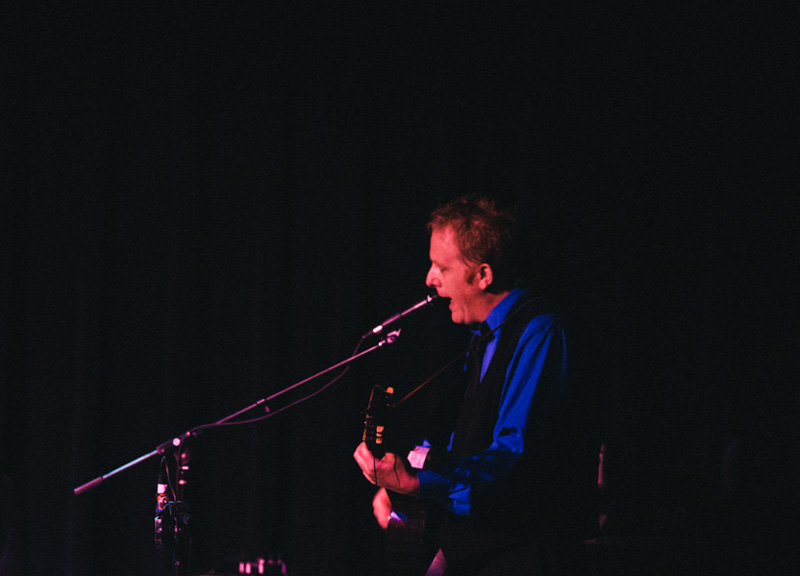 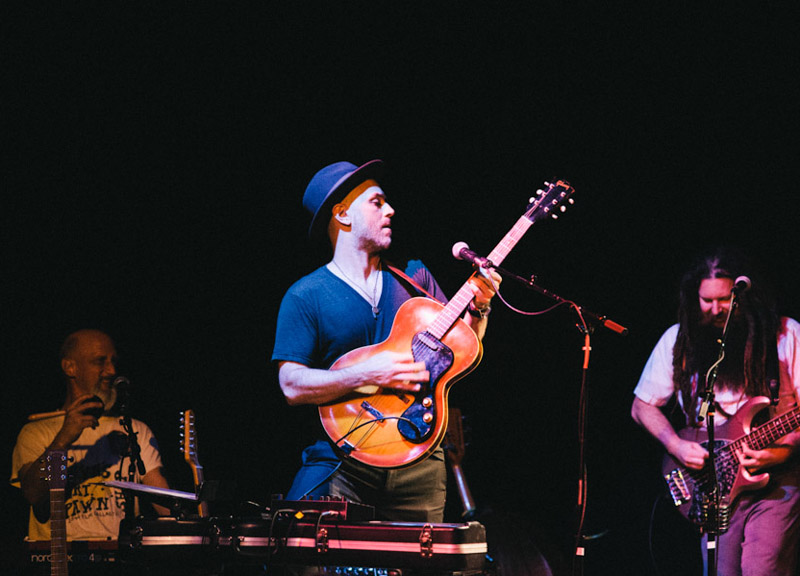 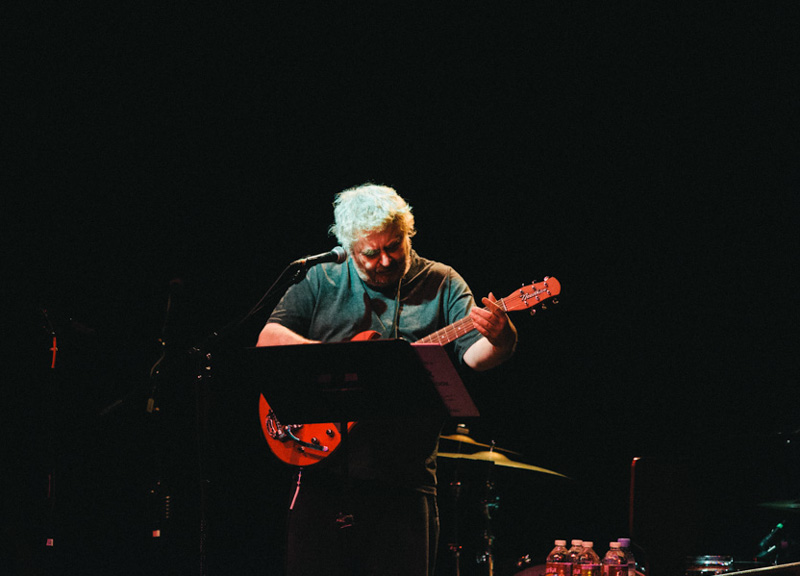 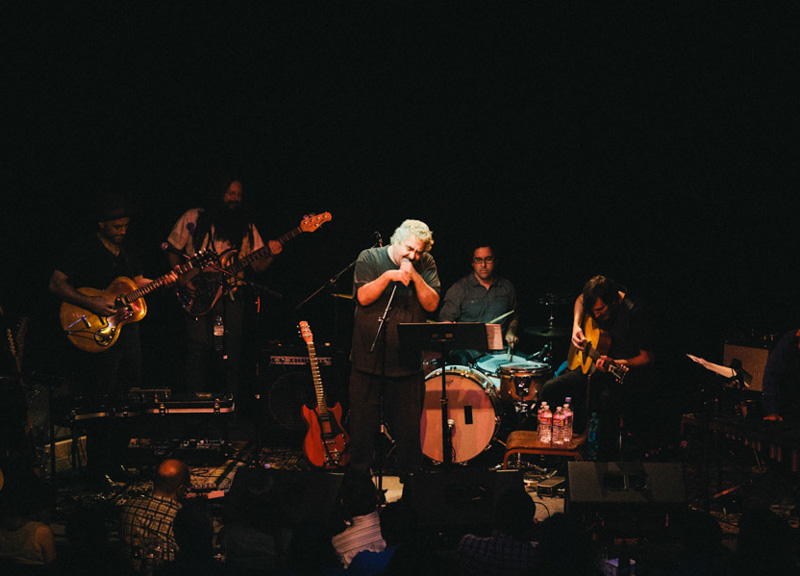 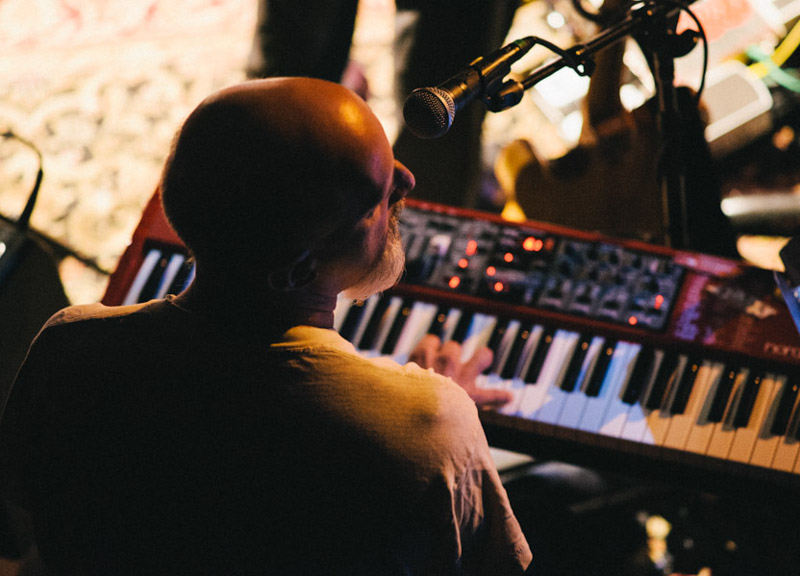 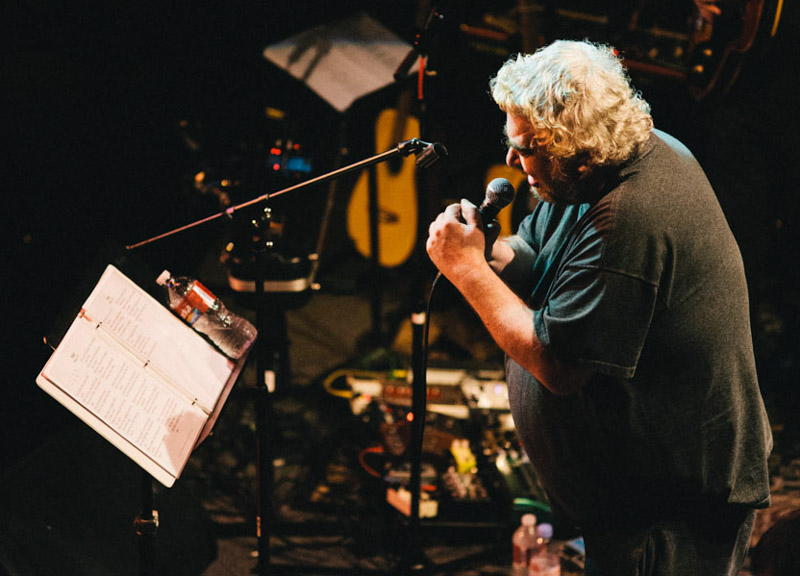 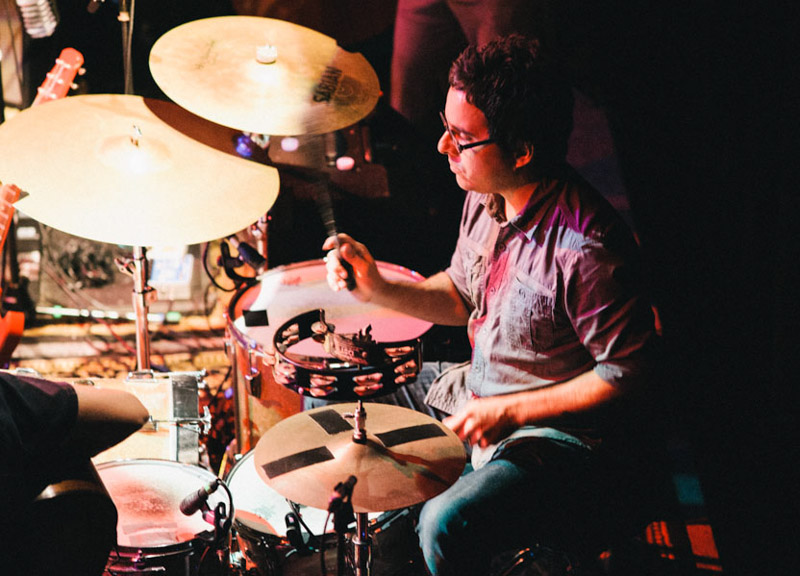 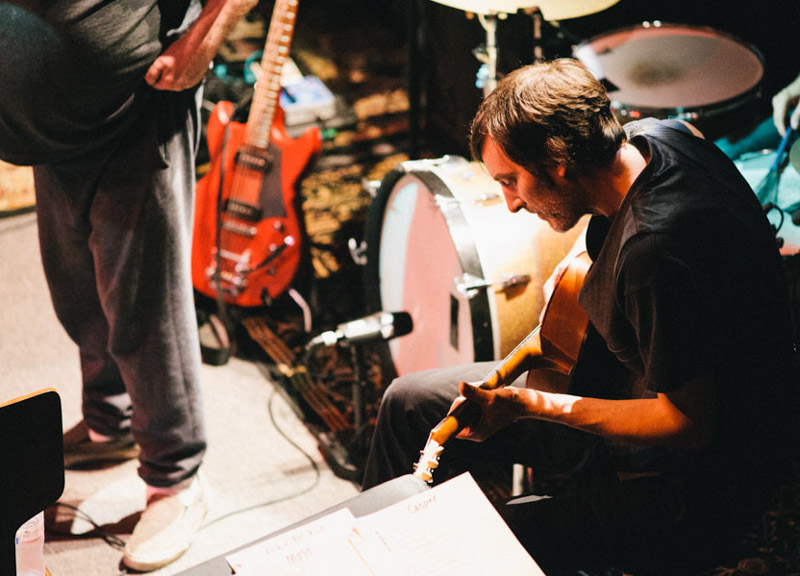 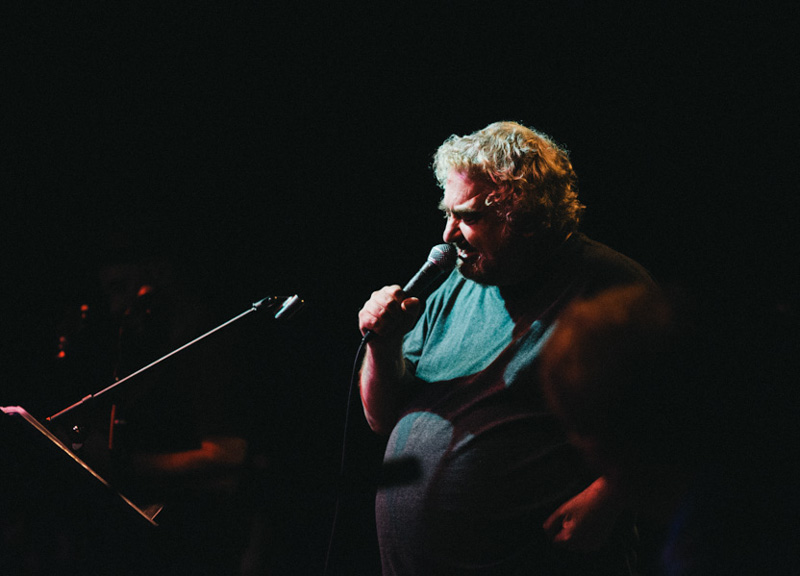 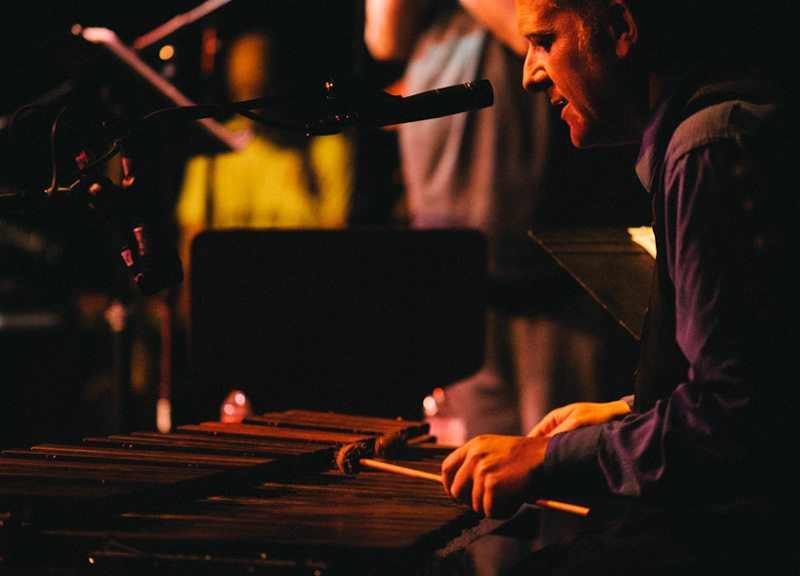 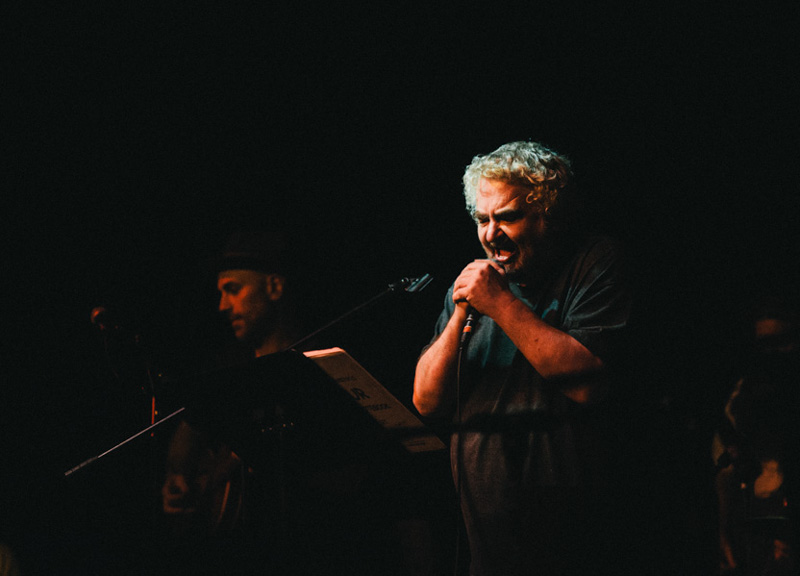 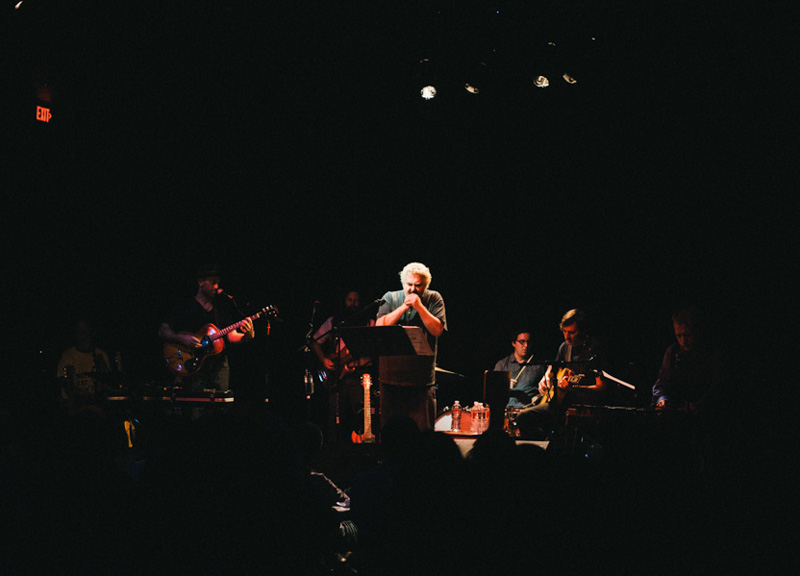