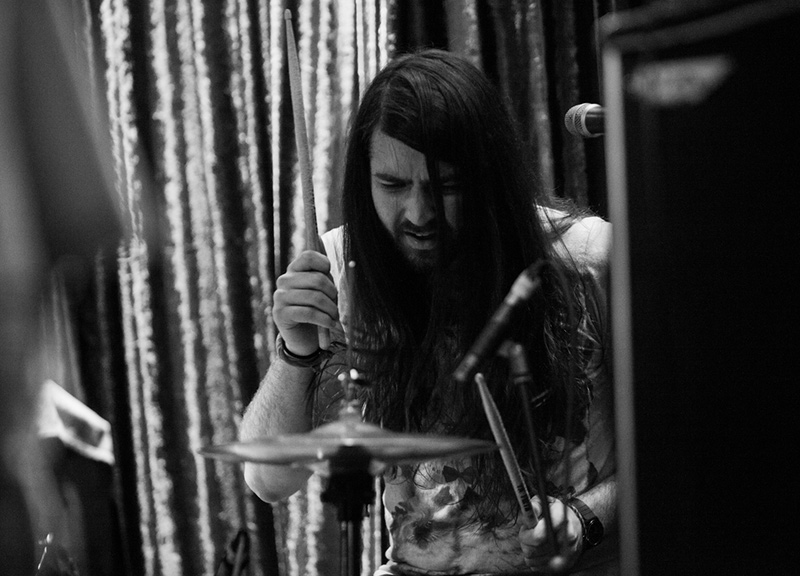 It's pretty much impossible to upstage a band as outlandish as Japanese comic book punk outfit Peelander-Z.

But, for a moment there at Three Links on Friday night, it seemed as if Residual Kid, the three-piece of (just barely) teenagers from Austin that followed local act Party Static on this three-act bill, just might have a chance.

The band, which looked remarkably comfortable in a bar setting despite its members' young ages, opened its set by offering the audience ear plugs, then proceeded to rock out at a high volume, inspiring awe and commanding attention from this punk rock audience. Before long, curiosity gave way to all-out fandom; the audience — including members of the headlining act — encircled the stage, rocking out to the band's set. It's unfortunate, in some aspects, that the show couldn't have ended right then and there.

Because here's the thing about a Peelander-Z show: It doesn't matter what happens prior to the band entering the stage; this out-of-this-world act is going to top anything and everything that comes before it. That's just how it is, really.

Friday night confirmed as much, as the band performed a set filled with colorful costumes, excessively sized instruments and over-the-top antics of all sorts. If you've seen it at a show before, it probably happened on Friday.

You should've been there, man. 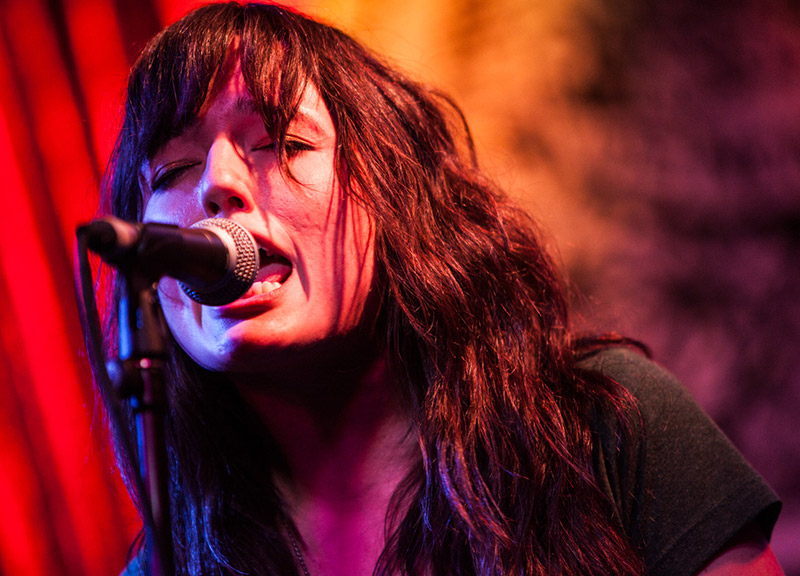 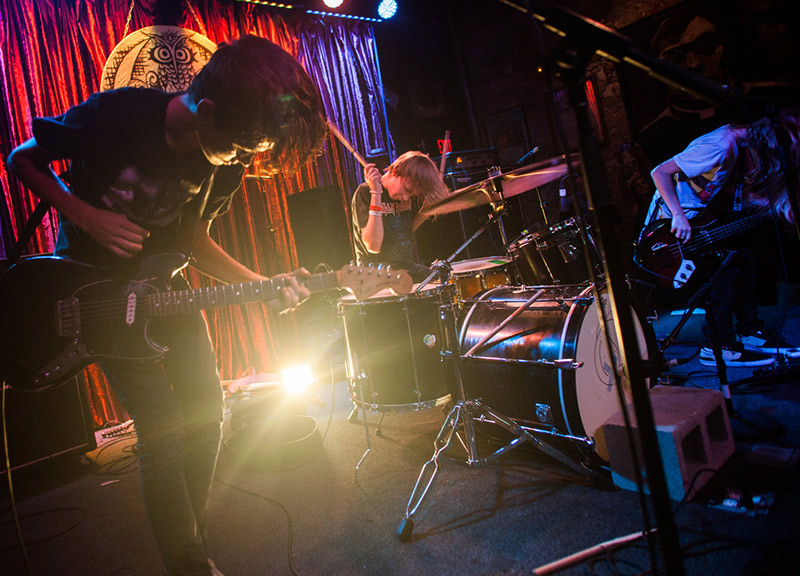 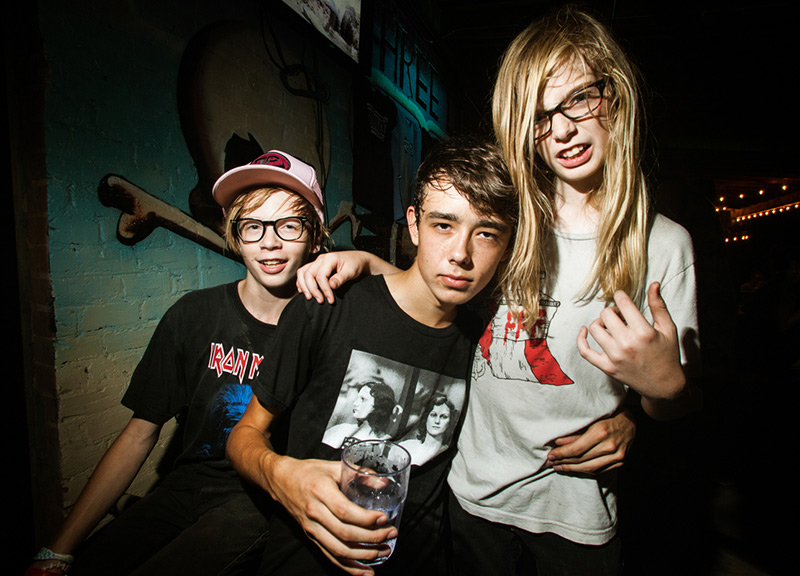 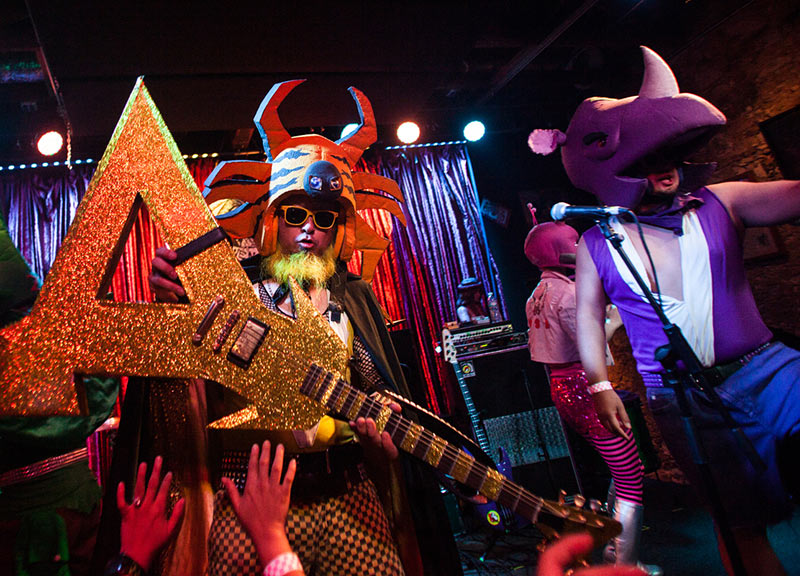 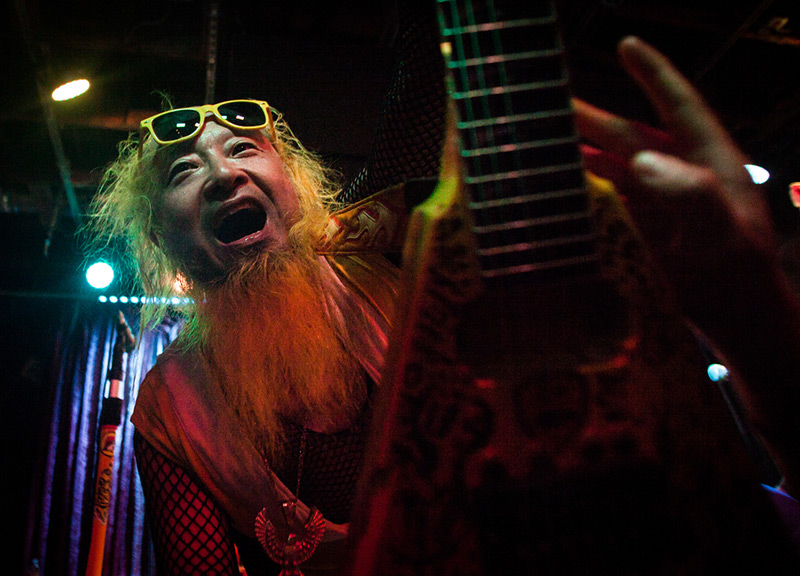 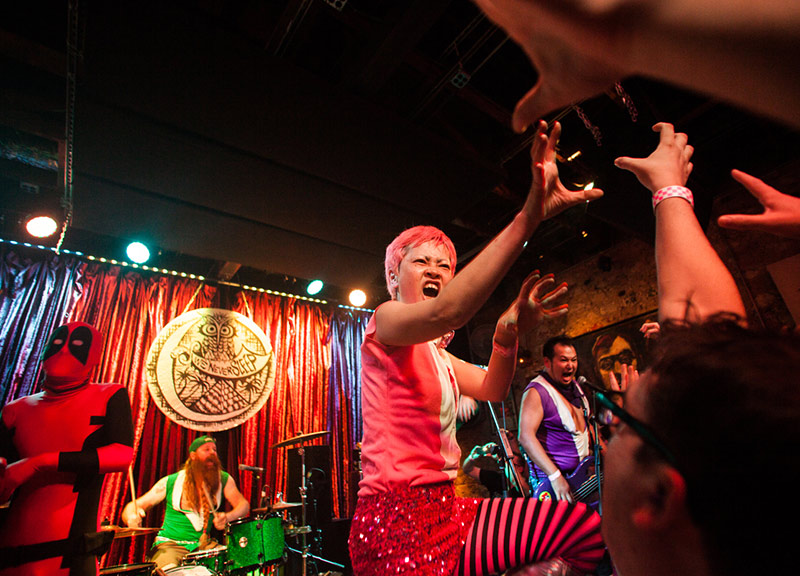 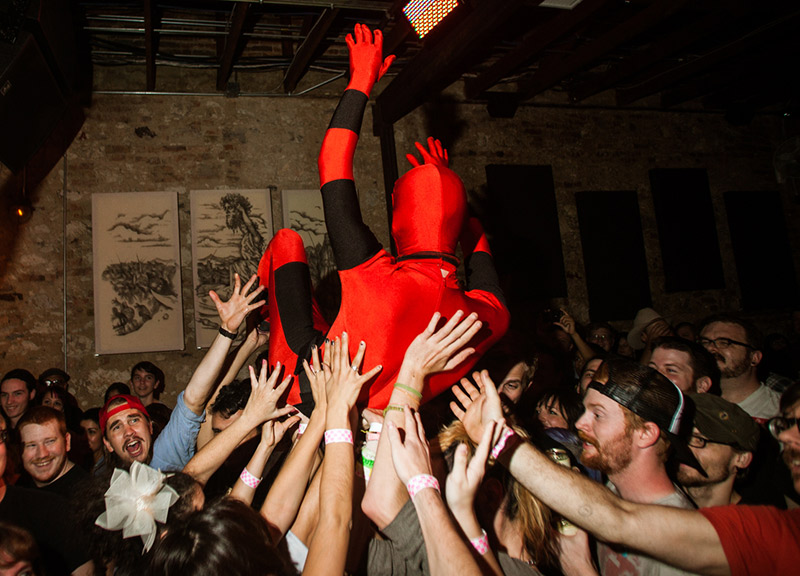 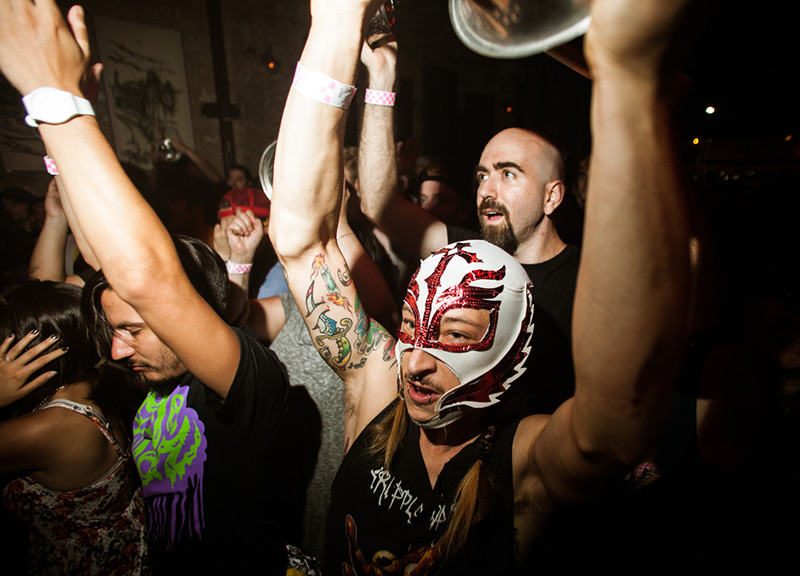 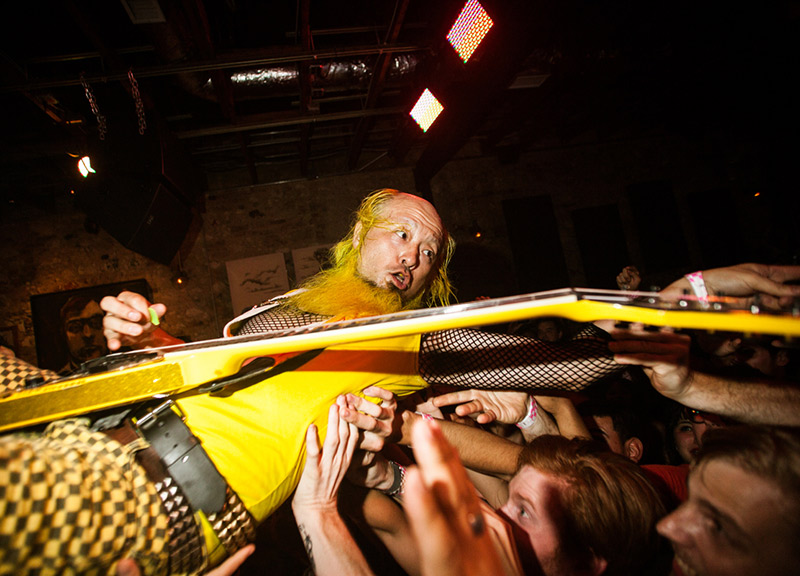 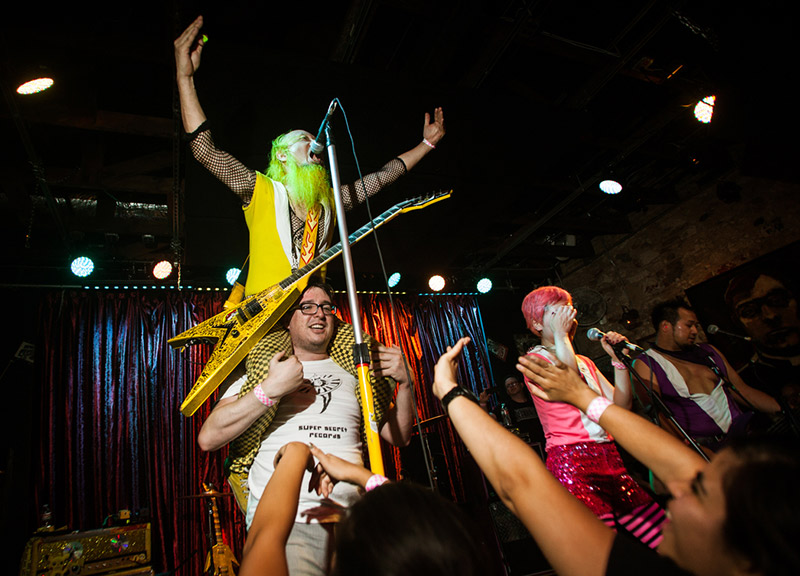 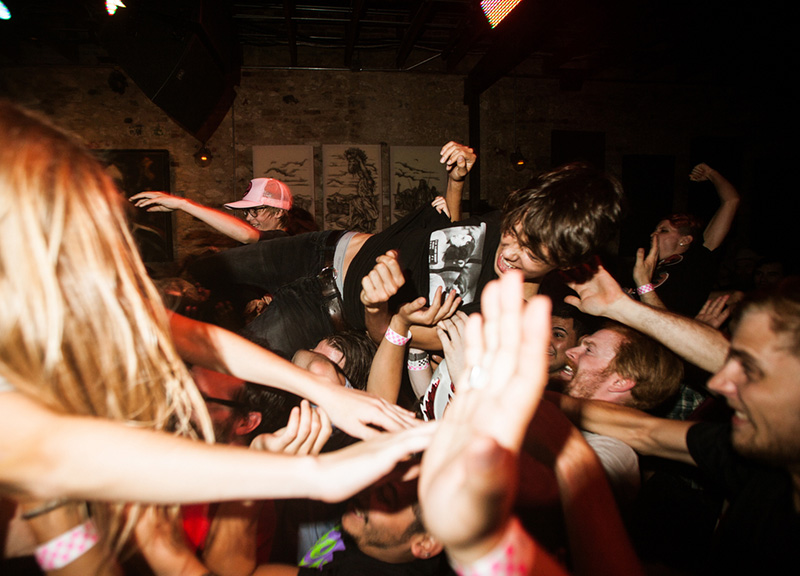 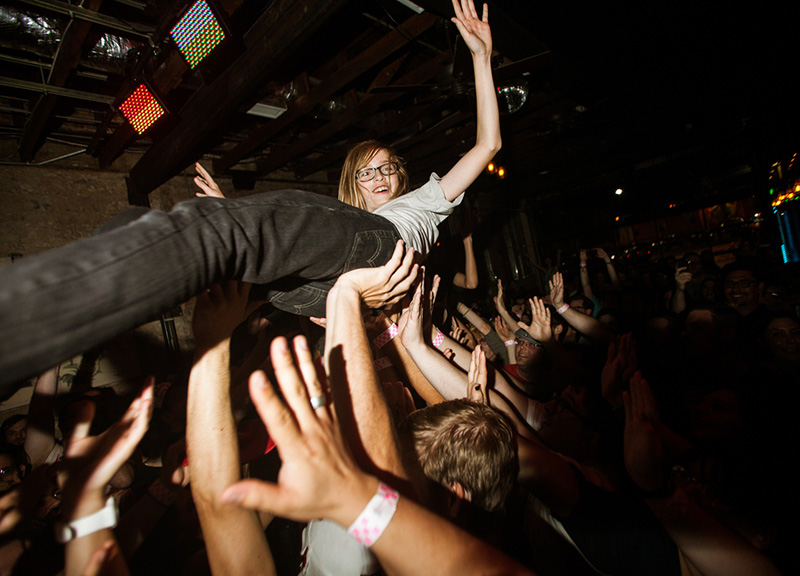 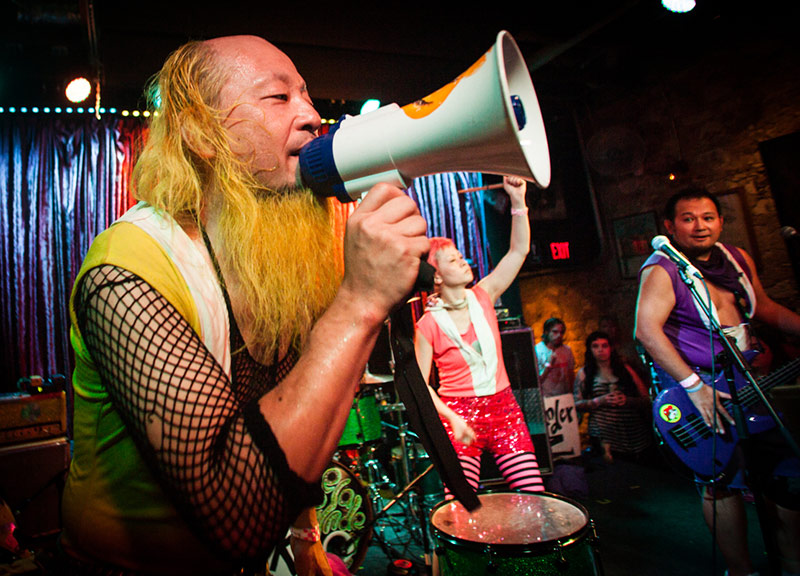 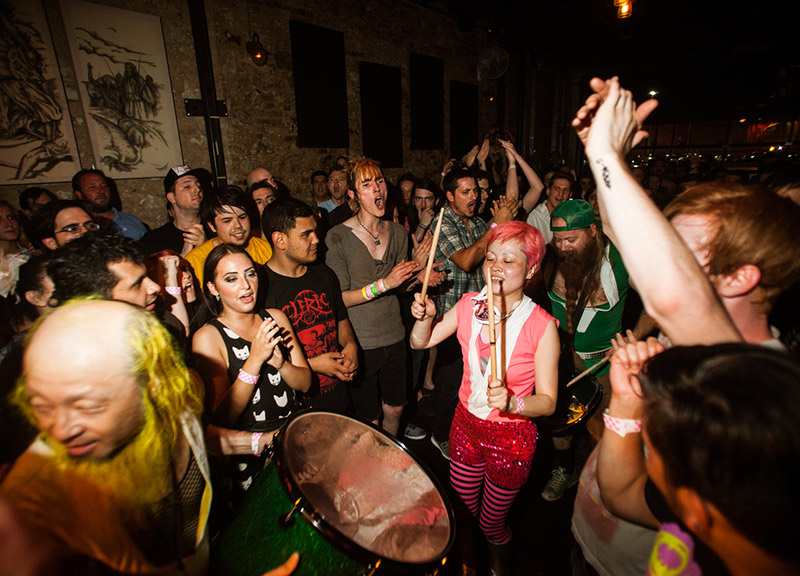 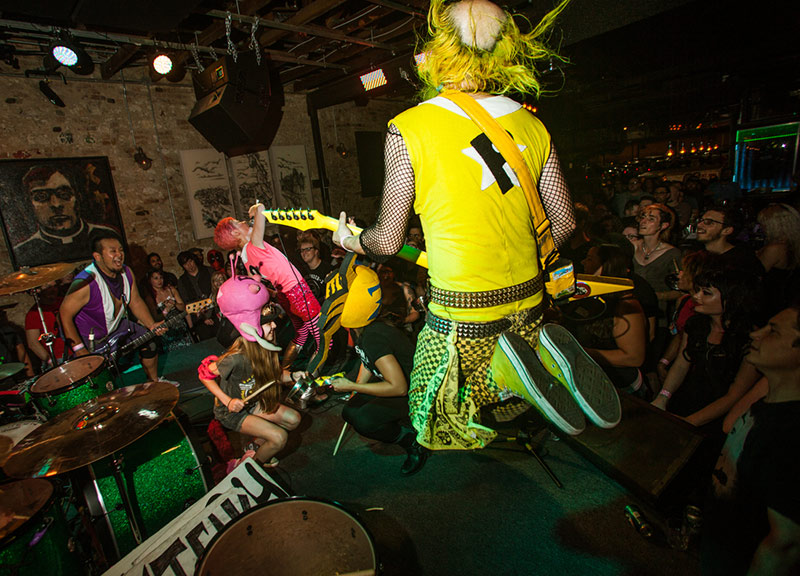 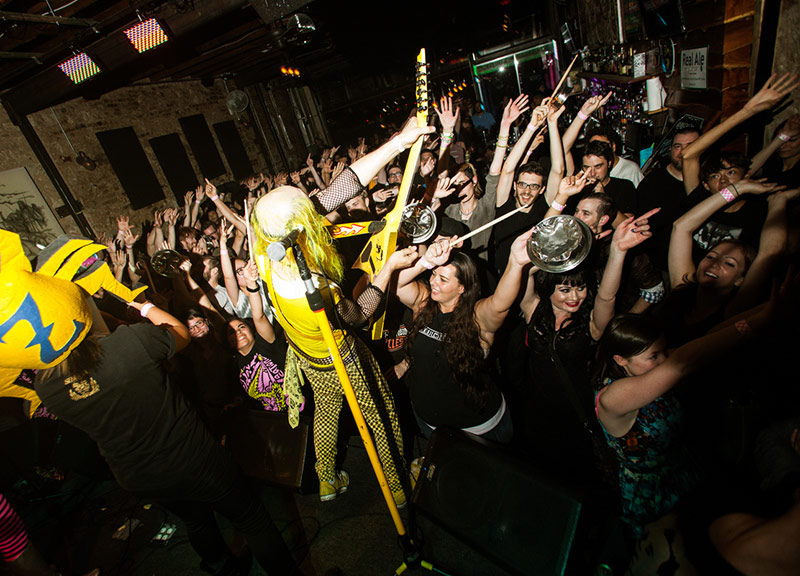 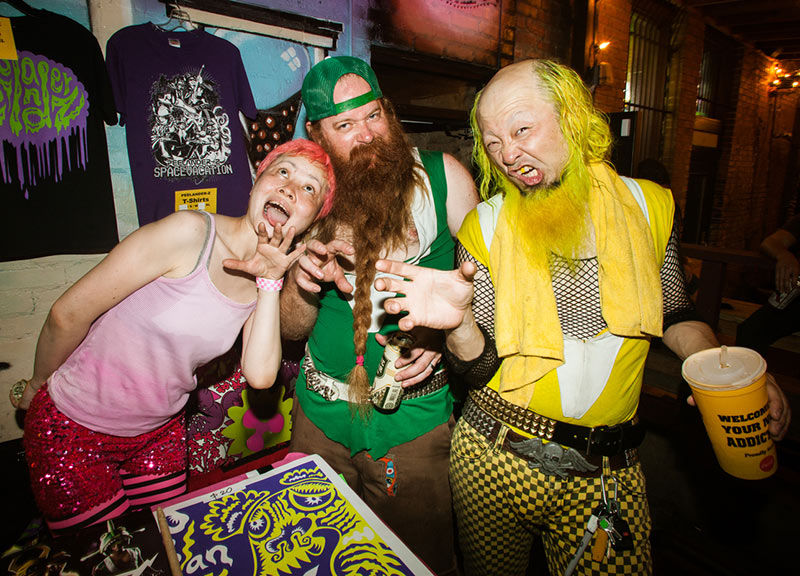 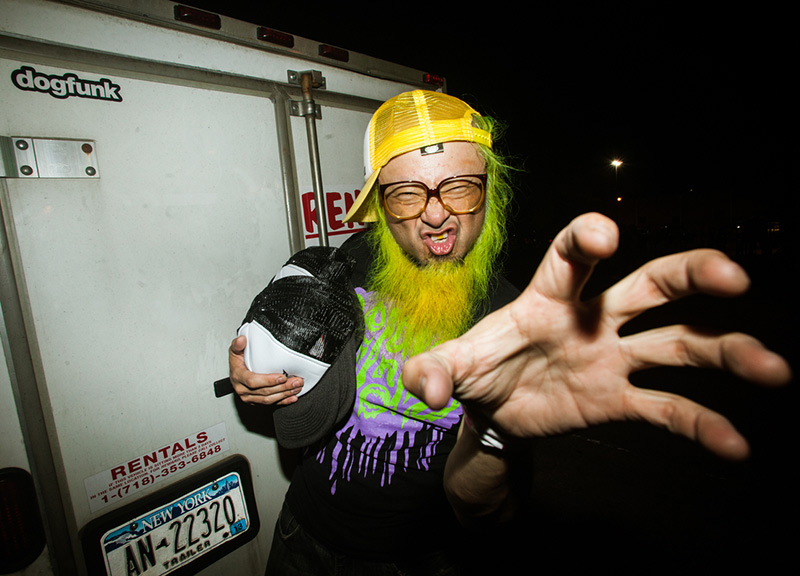