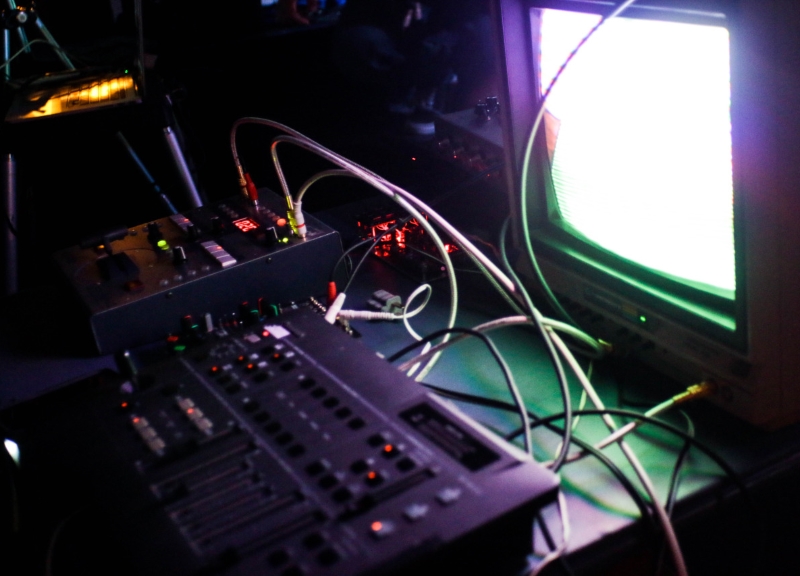 It started off as little more than the fill-in for an open space on the Prophet Bar's calendar. But since its first event in January, the now-monthly Dallas Ambient Music Night has transformed into something quite special.

Better known now as DAMN, this offering from Cody McPhail (formerly of area noise rock collective Eyes, Wings and Many Other Things) now stands as a head-spinning collection and showcase on all things abstract — and not just local abstractions, either.

The fifth installment, which comes this Saturday, July 25, at the Green Elephant, will be the first DAMN event to officially branch out into out-of town talents. It's slated to feature the likes of Austin's Silent Land Time Machine, Smokey Emery and User, plus former Dentonite Botany.

“It is a night to relax during and be present.” McPhail says.

It's also a night not quite like any other recurring music offering in town. Accompanying the washes of sometimes beat-driven soundscapes at DAMN is an all-important visual aspect that's heretofore mostly comprised of glitch-oriented waves of color. Notable previous local visual artists who've performed as part of DAMN include Thor Johnson and Sean Miller, and Brian Tomerlin, who says he “definitely wouldn't have accumulated so much gear” were in not for DAMN.

Seeing it come together in person is kind of magical, really: “Putting together this kind of presentation at a bar is not only unexpected but borderlines on a miracle that something that cool is happening here,” says ethereal Dallas musician Lily Taylor, a fixture out in the crowd at past DAMN affairs.

It's interesting, too, to see venues opening their doors to a bunch of noisy acts in quite this way, affording artists this outlet to start up new projects and experiment with new sounds in front of a handful of fellow musicians and a few open-minded concertgoers.

Starting this weekend, DAMN will claim the SMU area dive The Green Elephant as its permanent home. In addition to potentially opening DAMN up to new audiences in that part of town, the new digs are also expected to help DAMN raise the bar on its own psychedelic sonic and visual offerings thanks to the unique indoor-outdoor setup.

Or as two-time DAMN performer Kent Evans says: “I think it will just get better and better.”

Dallas Ambient Music Nights goes down on Saturday, July 25, at the Green Elephant. 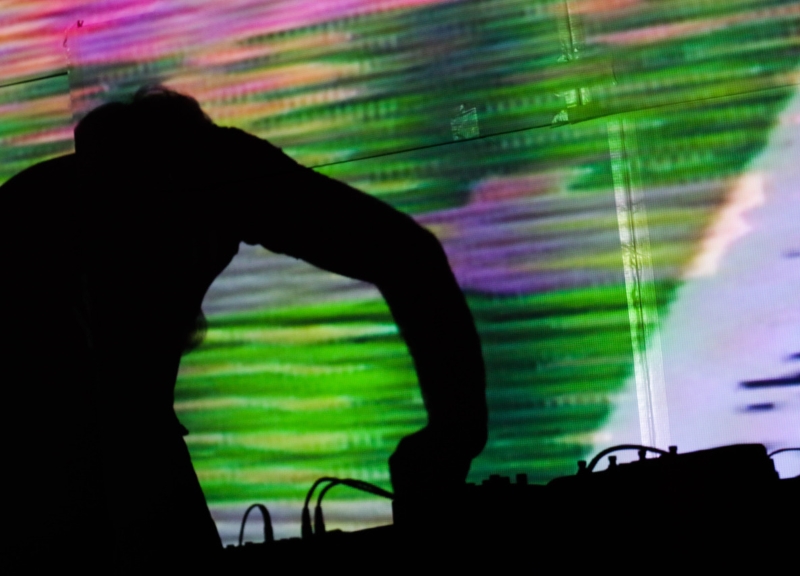 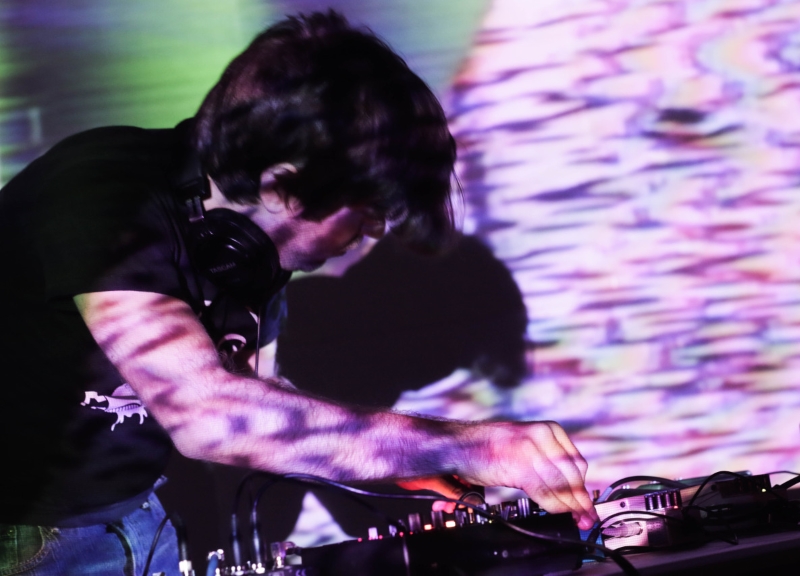 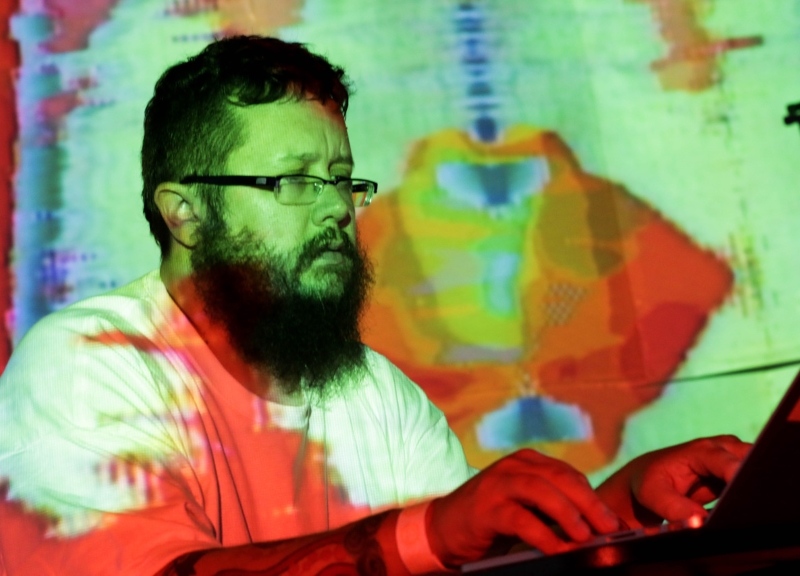 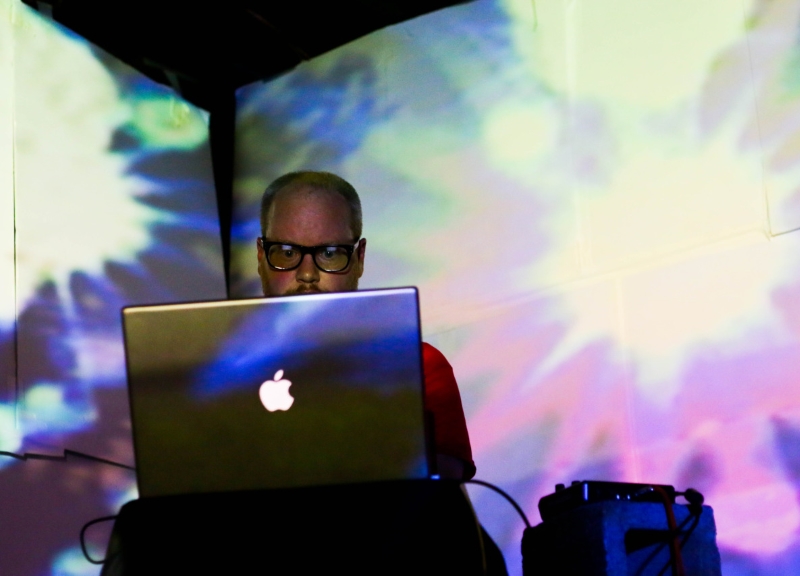 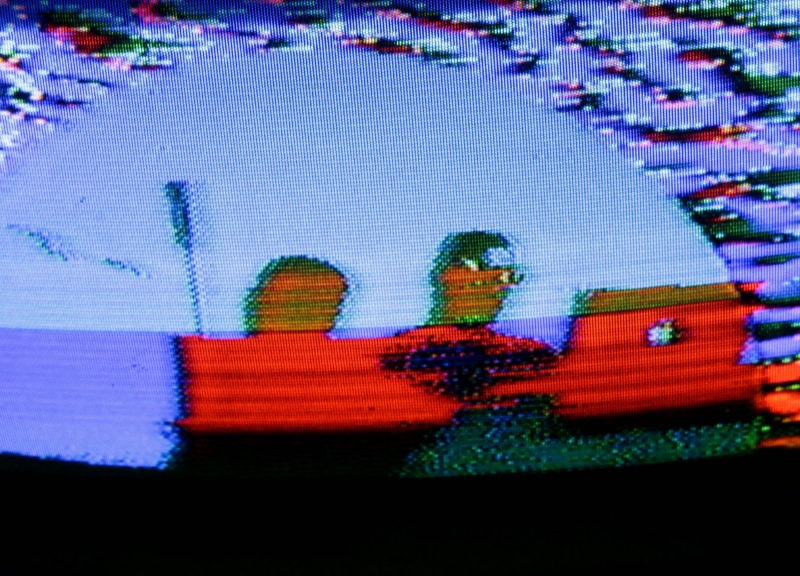 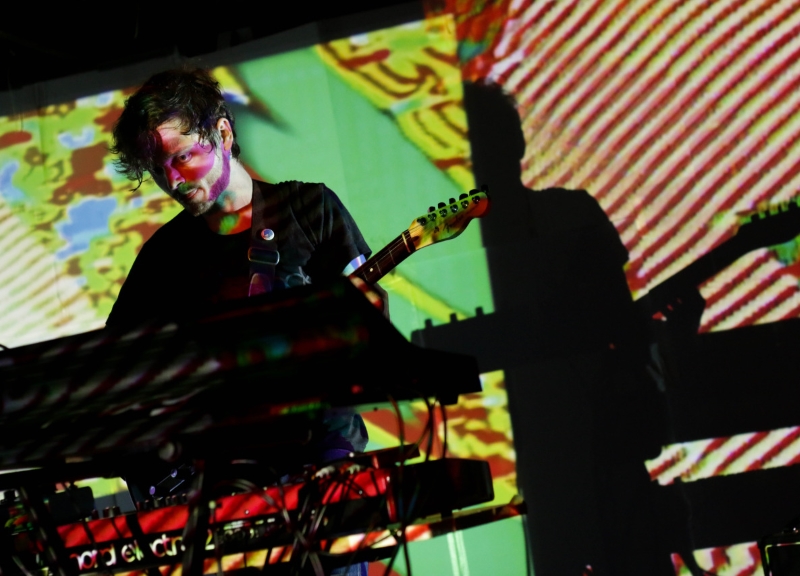