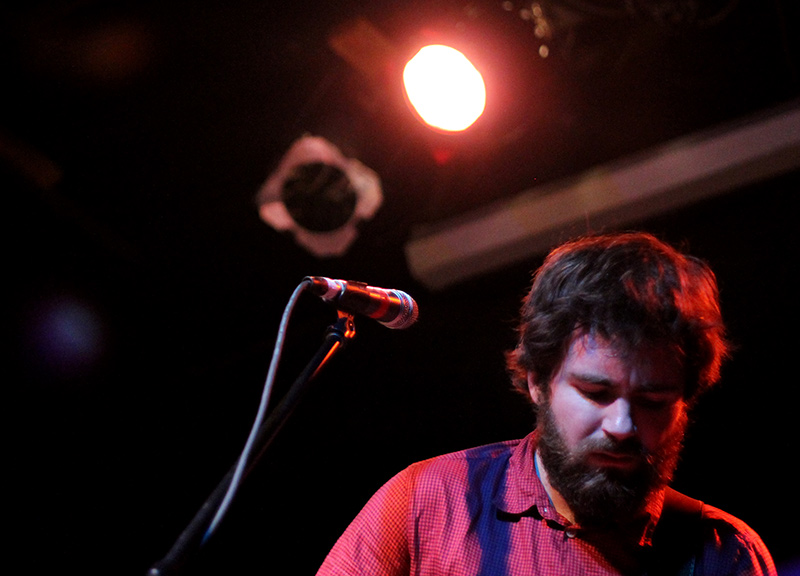 Deerhoof never really stood a chance on Saturday night at the Prophet Bar. By the time the San Francisco-based noise pop band fronted by the baby-voiced Satomi Matsuzaki took the stage in the small room of the Deep Ellum venue, the best performance on this night's bill had long been determined.

Liam Finn made certain of that earlier in the night.

Standing along on stage, bouncing back and forth between his guitar and a borrowed drum kit, the New Zealand-based performer just owned the room, crafting raucous soundscapes with his loop machine and showcasing an impressive skill on each instrument he used to tackle his songs, which placed a decided emphasis on the on rock half of his pop-rock formula.

Yes, it was an inspired display from the son of founding Split Enz member and Crowded House frontman Neil Finn — and it only felt more so once it was factored in that his addition to this bill was a late one. Travelling through Texas to take part in Austin's Fun Fun Fun Fest festivities over the weekend, Finn was added to this Prophet Bar bill toward the end of last week. But, still, he shined.

That's not to say that Deerhoof disappointed, however. Not at all. The four-piece's set was as bouncy as could've been expected. Appropriately disjointed, too.

In the wake of Finn's one-man-band offering, though, their four-person attack just felt, well, reserved.

It wasn't their fault, though. It was Finn's. 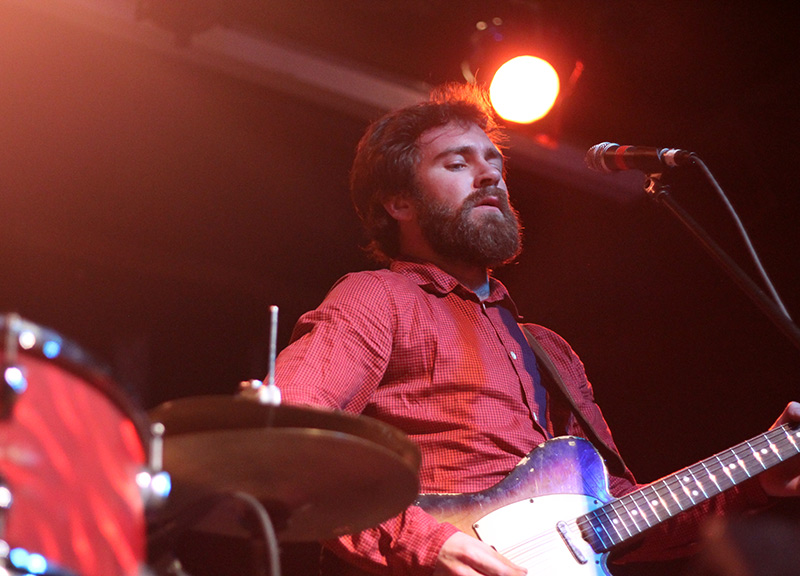 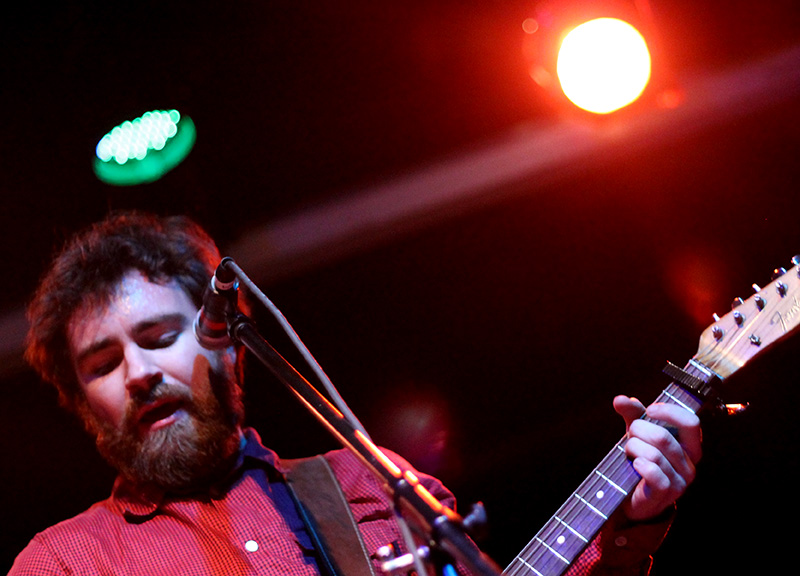 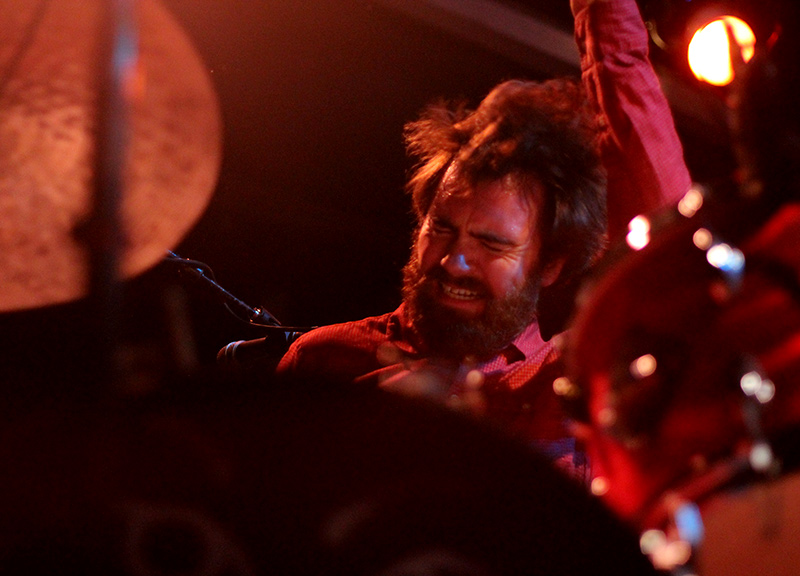 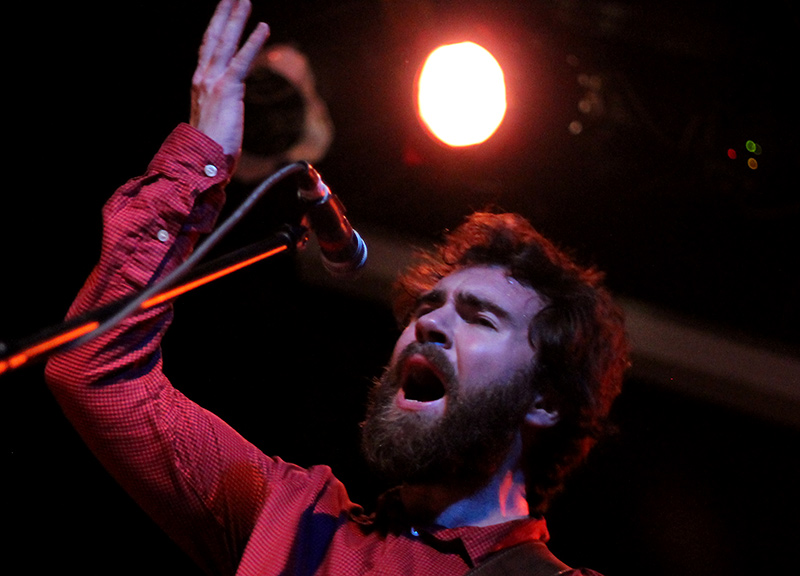 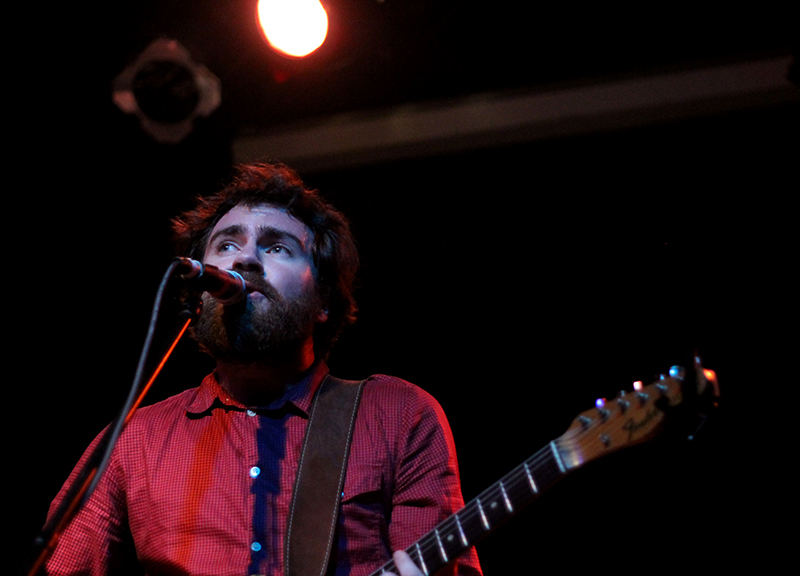 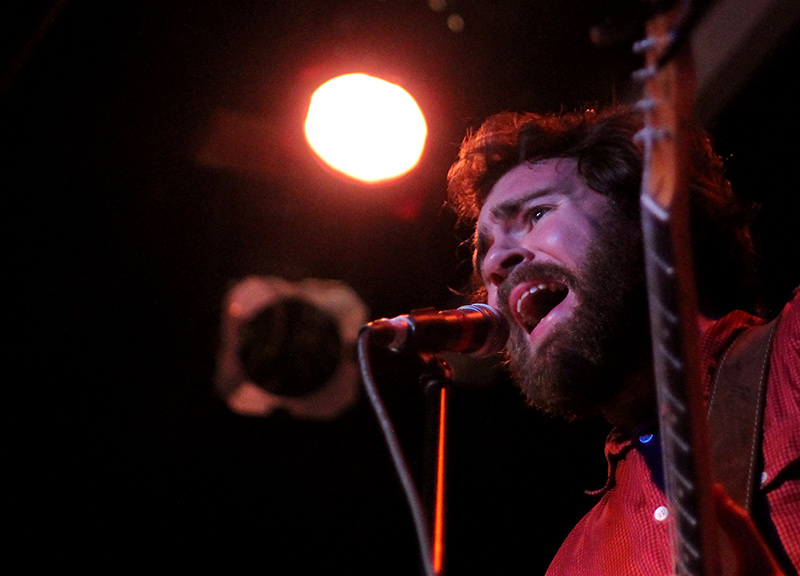 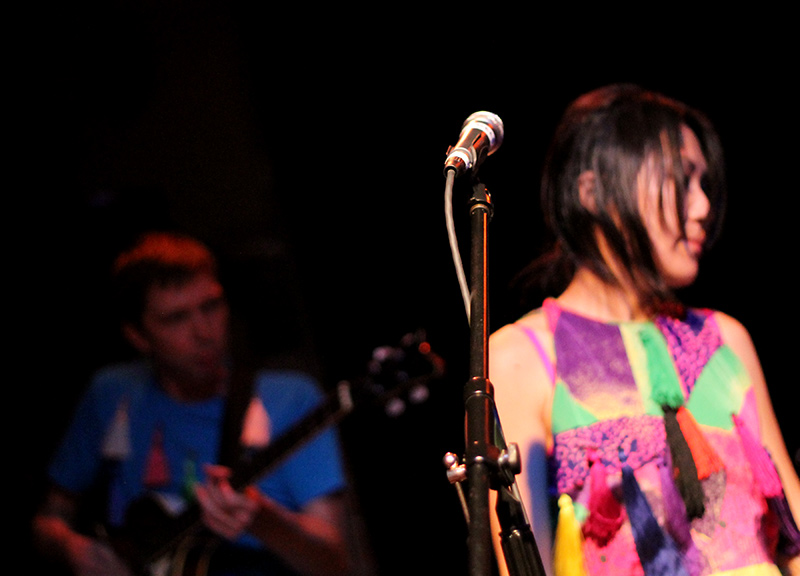 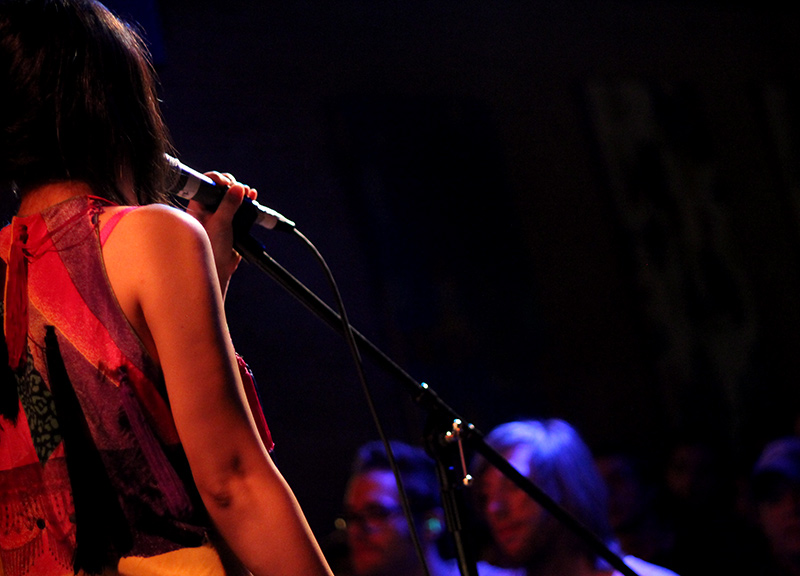 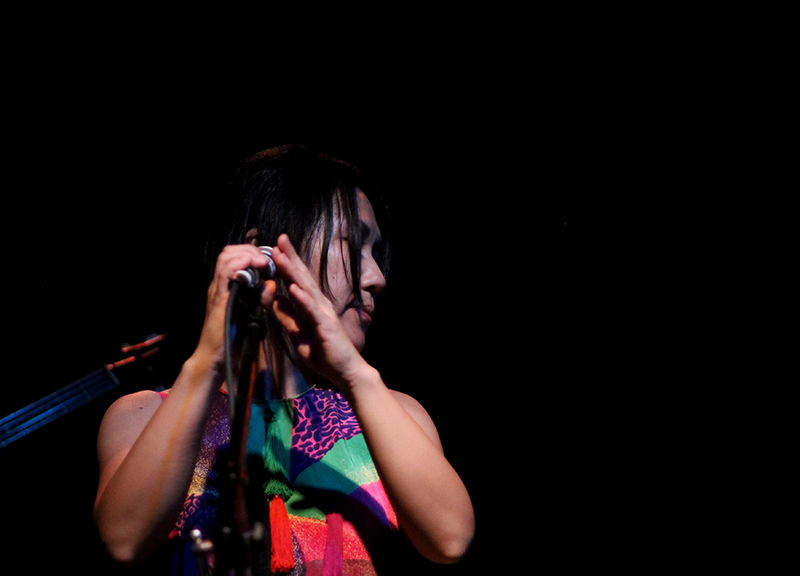 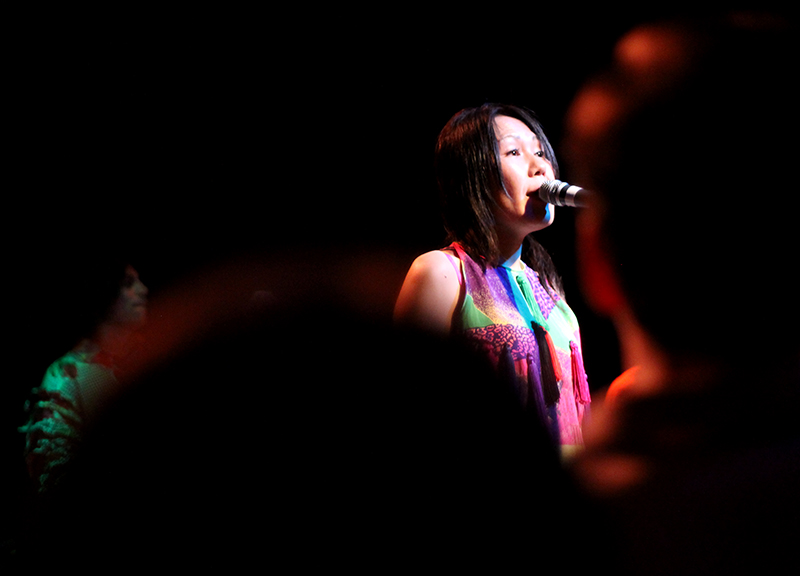