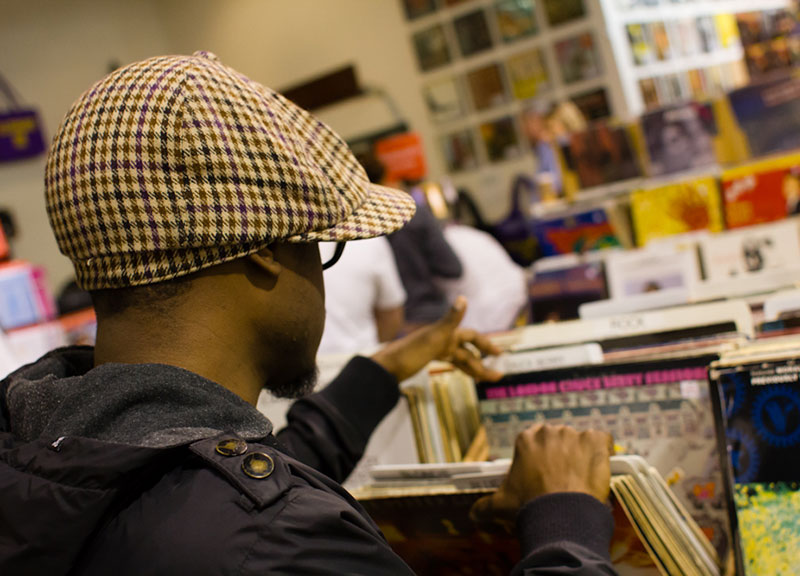 In person, 7evenThirty is quiet, shy and reserved. That's his nature.

It's also the way he approaches the creative process for his music. It's a laborious process, he says. But it's the way he works best.

That much shows: The fruits of the Jackson, Mississippi-born Dallas rapper's patience and thoughtfulness shine throughout all of Heaven's Computer, the rapper's last month-released album, for which he's already received Spin praise.

Good thing it's getting some early love: 7evenThirty started working on the album all the way back in 2008 — before he arrived in Dallas, even. That happened in 2009, when he and his wife located here because they needed a change of scenery.

The move, clearly, has been good for 7evenThirty, at least. Heaven's Computer is filled with appearances and features from a tight-knit circle of rappers he's befriended since moving here.

The album, a concept record that pits 7evenThity as an alien trying to understand Earth while simultaneously looking to dominate it, is also filled with anime references.

In other words: It's a spaced-out album. And, well, 7evenThirty, once he warms up, is a pretty spaced-out dude himself.

We saw that much first-hand last week after meeting up with him at Half Price Books — where he can frequently be found browsing records — to discuss life, his new album and his promising future.

You've been in Dallas for three years now. What do you think of it?
Dallas is cool. It's more laid back than I thought it would be. I like the functionality of the city. All the highways — when they tell you where you're going, you're actually going there. [Laughs.]

It's not like that in Jackson?
Not for people who aren't from Jackson. It's kind of confusing for navigating. I like the convenience of this area where I live.

Where do you like to go in Dallas?
Here. [Laughs.] I just listen to records, man. I've been collecting records for some years. My wife recently got into it.

As a relative newcomer and outsider, what do you think of Dallas' hip-hop scene?
It seemed like it was kind of thriving right before I got out here, and it seems like a lot of the older heads have come back and reclaimed some stuff. I've had some really good supporters out here since before I came out here and those supporters have been pretty consistent.

On your blog, you wrote, “There is a raw honesty to the pain, anger and concentrated energy that Mississippians draw from when creating art and music.” Can you explain that?
Growing up in Mississippi and having a lot of history in Mississippi — like when you know your southern Mississippi history — there was obviously a lot racial tension and everything from that background. Anytime you're coming from an oppressed situation where there's no money, no jobs and things like that, there's a degree of desperation, so that makes everything kind of unsafe. There's a pain associated with and anger associated with it.

If there's very little thing to do and you got idle time, shit goes down.

Spin compared your sound to artists like Big K.R.I.T. and 8 Ball & MJG. How does that feel?
It's dope. It's dope as hell. I love both those artists.

Where do you draw your influence from?
Early mid-'90s Dungeon Family, Busta Rhymes, Red Man, Ol' Dirty Bastard, Scarface — with the whole storytelling element. Like Scarface, Geto Boys any of that type of shit. The whole idea of the new album is storytelling as a huge element. Anything that involves the artist storytelling like Outkast.

How did you come up with the concept for the album?
I don't know. The title came to me one day.

What are we waiting for?
The next chapter. It's a secret project.

How did y'all get hooked up?
Myspace. Around 2007. We've only Skyped once and it was awkward as hell. It was video Skype and his English isn't the best so he was kind of shy or whatever.

What's your writing process like?
I'm not the type of person where I'm just writing rhymes and shit all the time. If it comes to me, it comes to me. A lot times. I'm watching movies. Or when I watch a lot of anime — just mindless shit. I'll listen to some beats or listen to some records, too.

What's the next step for you now that the album is released?
I'm working on a secret project for Mello [Mello Music Group]. And just to build the momentum on the current album, then move into the secret project. I'm going to Atlanta for a show, then to Jackson for an album-release show on the way back from Atlanta.

Where do you think that comes from?
I don't know. I think I'm a normal guy, but my wife says otherwise.

How long have y'all been married?
We're going on six years.

Have you ever made any music regarding that?
That's definitely influenced my growth. There's a couple songs about her on the album. I mention her. The song “God” is all about her, about her birth, being a very pivotal point in life. The song right after that, I mention her. Kind of getting some questions answered as to everything surrounding her. I tried to put some personal stuff in there, too. 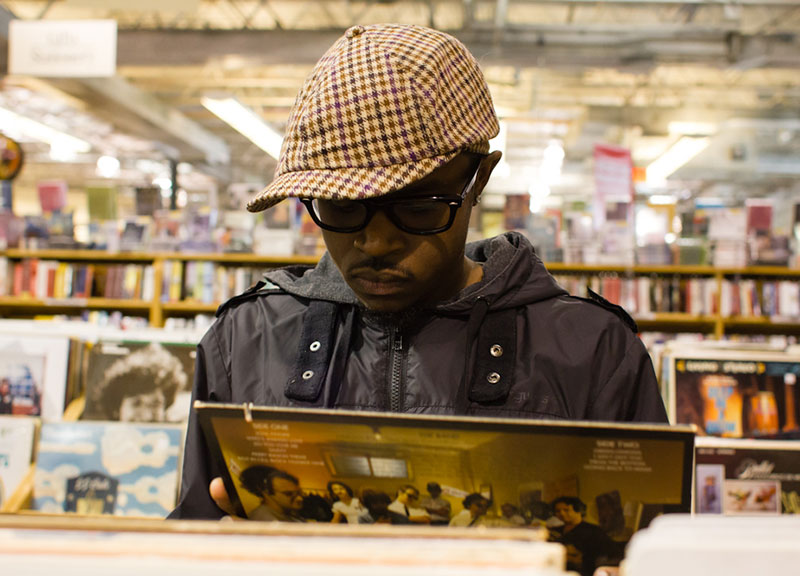 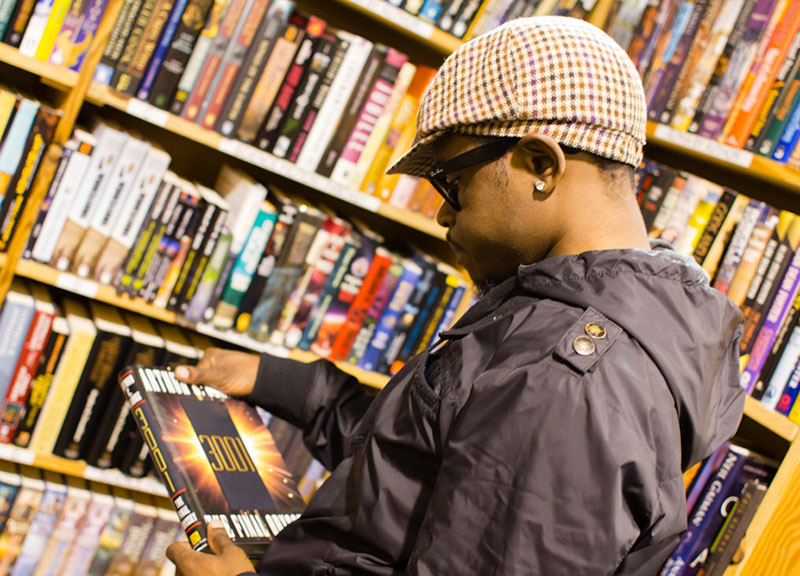