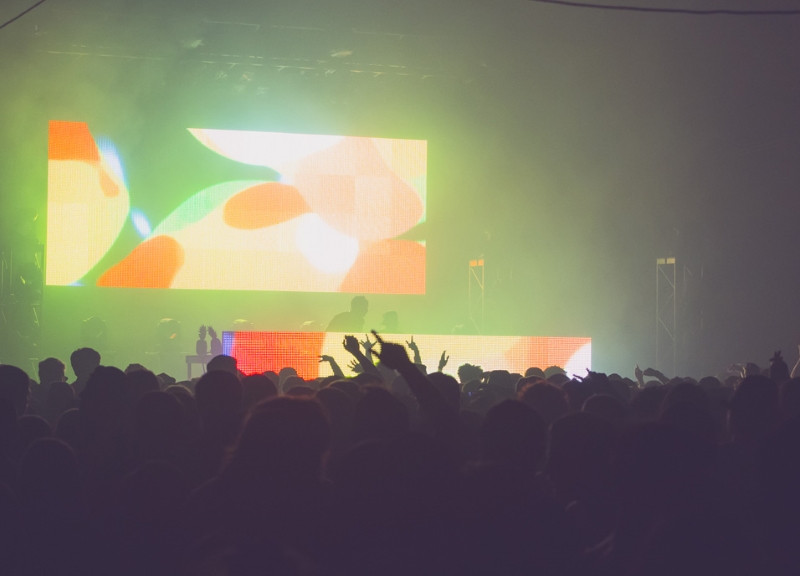 In the world of electronic music these days, it seems there are just as many festivals as there are producers. But it's all arguably justified: The genre's popularity steadily continues to infect the youth of the nation, and the demand merits the supply.

But how are each of these affairs supposed to distinguish themselves from the competition? In any way possible, it seems. Pick a festival out there, and it's got a niche — and one that expands beyond music, too. Festivals that include additional offerings of yoga, art installations, carnival rides and the like? They all exist. Hell, just this past weekend in California, a festival called Lightning in a Bottle hosted spiritual teachings and cooking lessons.

Nowadays, it's clear: The EDM world is all about the “experience.”

For the less-easily-distracted among us, though, there remain a few festivals out there that still keep the focus on the music. And one of the bigger touring ones of these is HARD, which, in recent years, has become known for putting together no-nonsense touring bills that promise the biggest acts electronic music in the world, performing side by side with the most buzz-worthy up-and-comers around. And then they just leave it at that.

But is that enough? Well, it sure seemed to be on Friday night as the Go HARD tour stopped by the South Side Ballroom.

Not long after the venue opened its doors at the early hour of 5 p.m., the venue was already approaching capacity. It was an early start — perhaps too early — to a planned long evening of dancing for hours on end in a hot venue while going partially deaf and bumping sweaty shoulders with strangers. But it wasn't one-note: The thing about Go HARD is that its lineup is impressively varied: Over the course of this seven-hour showcase, several acts made their Dallas debuts (Snakehips and the much talked-about Jauz) as others made their glorious returns (HARD creator Destructo, GTA, A$AP Ferg and RL Grime). Each artist essentially represented a different niche in the electronic community — future, dubstep and hip-hop were all well-represented — and, in turn, they made each passing hour as exciting as the last.

Memorable moments throughout the music marathon included Jauz debuting his remix of “Lean On,” a collaboration with Dillon Francis. And when Jauz dropped the new track, he proceeded to film the crowd's response and send it to Francis. Also? Throughout the night, there was a lot less Drake and Kanye than one might expect at your usual EDM show — and whole lot more glorious cameos from early 2000s hip-hop, especially from Snakehips, which proved itself the night's kings of marrying light, sexy electronic beats with R&B. Following that, there was “The Next Episode,” provided by Destructo, and GTA, who not only dropped “Get Low” but also “Hot in Herre,” but only after asking the crowd, “Does anyone know this song?” And they did! Perhaps not everything is wasted on the youth after all.

A$AP Ferg's set certainly wasn't wasted. When he took to the stage, he turned the rave into a trap house, and, in doing so, he managed to somehow lower the room's temperature by about 20 degrees, despite the countless joints that lit up throughout the audience and the scent of purple swishers that filled the air. In between tracks, Ferg, like an orchestra conductor, coaxed the men in the crowd into forming a mosh pit while encouraging ladies to crowd surf and, hey, maybe even throw some panties on stage. (They responded in kind.)

It was a tough act to follow, but RL Grime, who just played this complex's smaller room back in December, was up to the tasking, bringing a whole new set to the table that combined everything that was great about the night. His set was a expert mix of hip-hop intertwined with heavy-hitting electronic music, and he topped it all off with an epic triple-encore of “Core.”

It was a good time, to be sure. But, at this point, that's perhaps to be expected. Across the country, HARD Events hosts a range of parties, including an annual two-day summer festival, a Halloween-themed festival known as “Day of the Dead” and the immensely popular Holy Ship! cruise. This tour aims to bring that experience to markets that might not otherwise experience it, and Friday's turnout at the South Side Ballroom — a combination of ravers, high schoolers and hipsters donning the oh-so-LA black and white graphic jerseys — was pretty enthusiastic about tasting that flavor.

The fact that the night actually went pretty hard too was just a bonus. 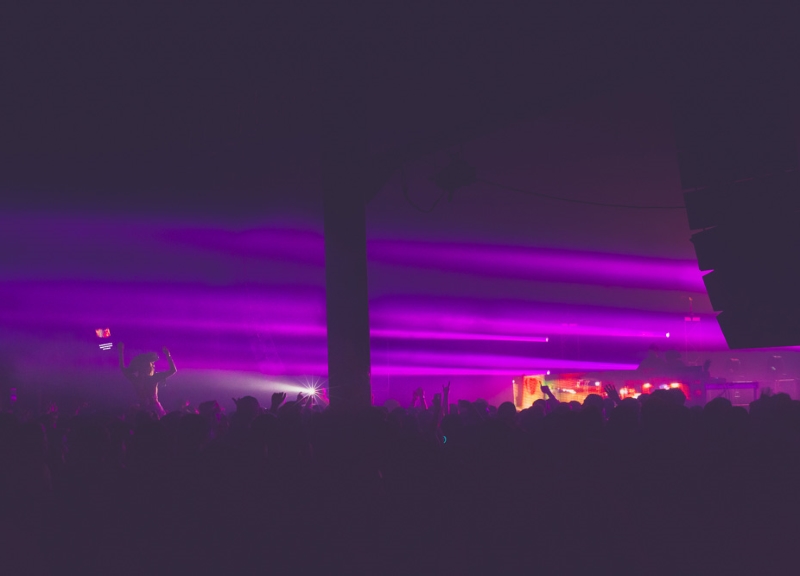 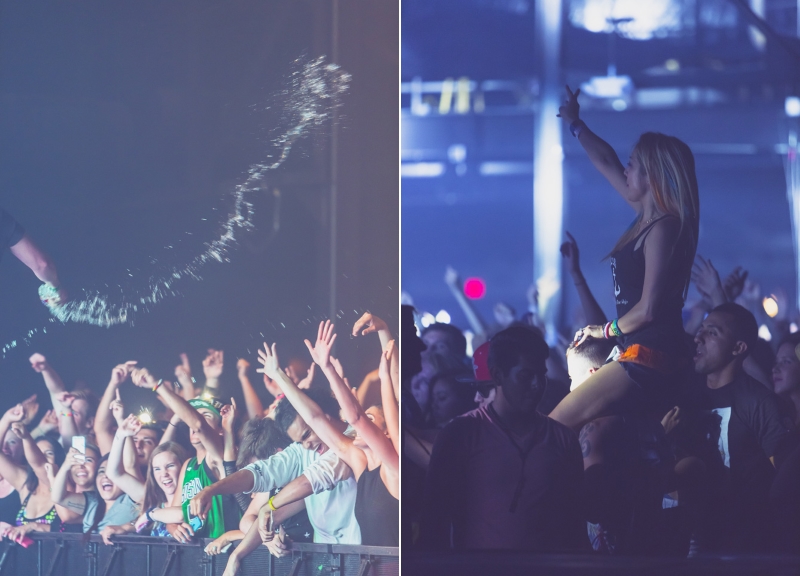 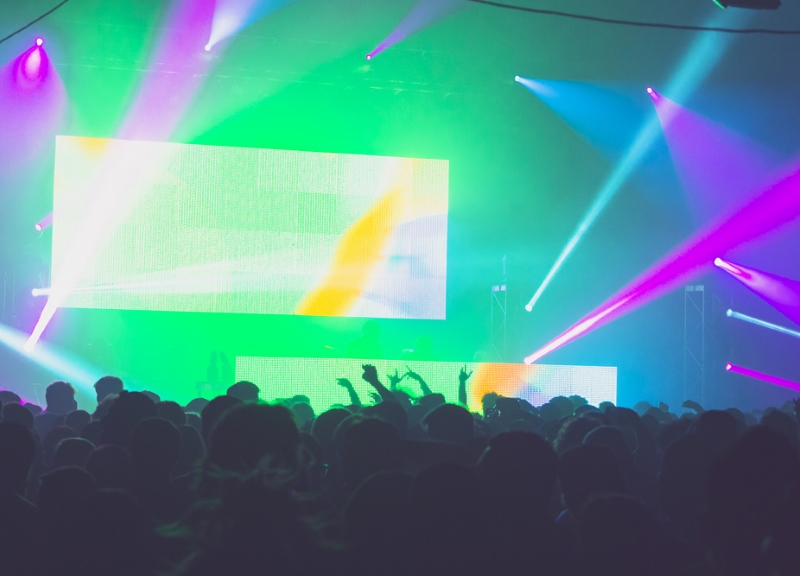 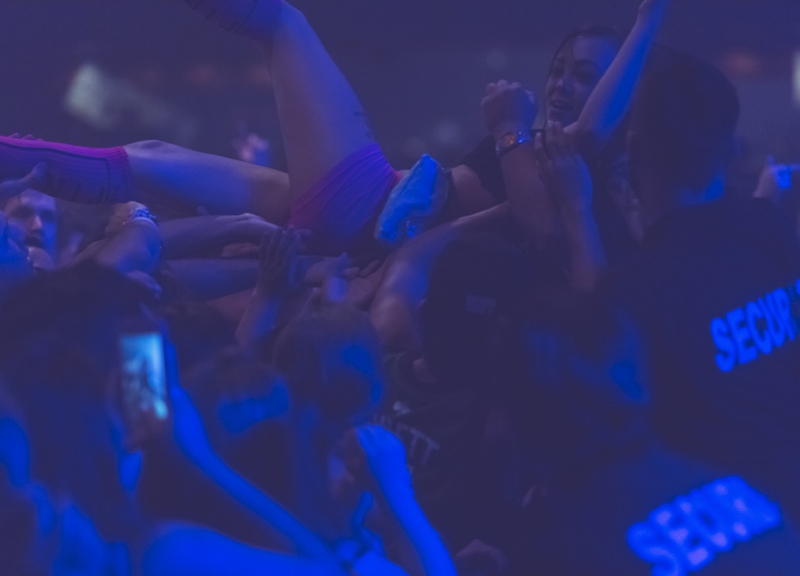 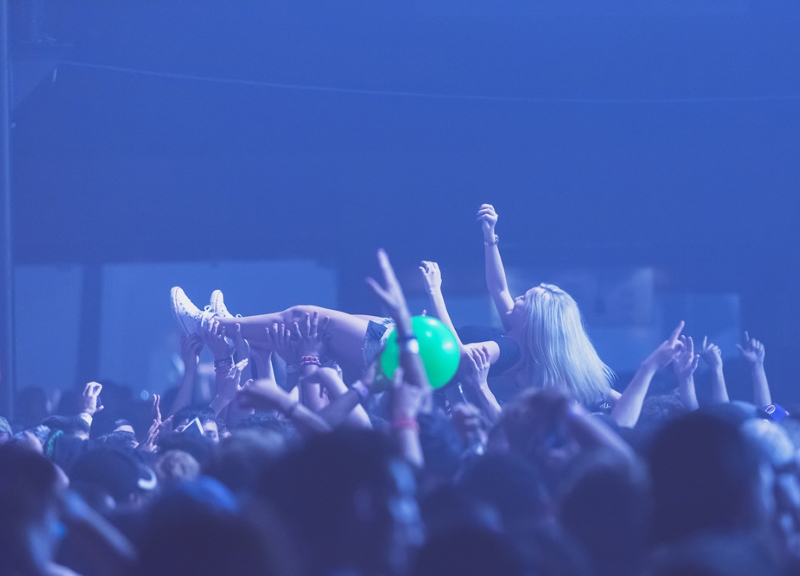 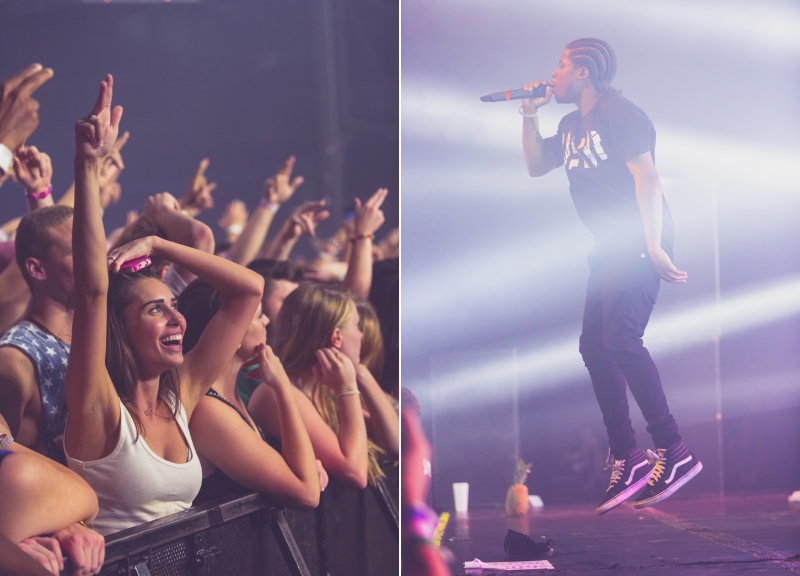 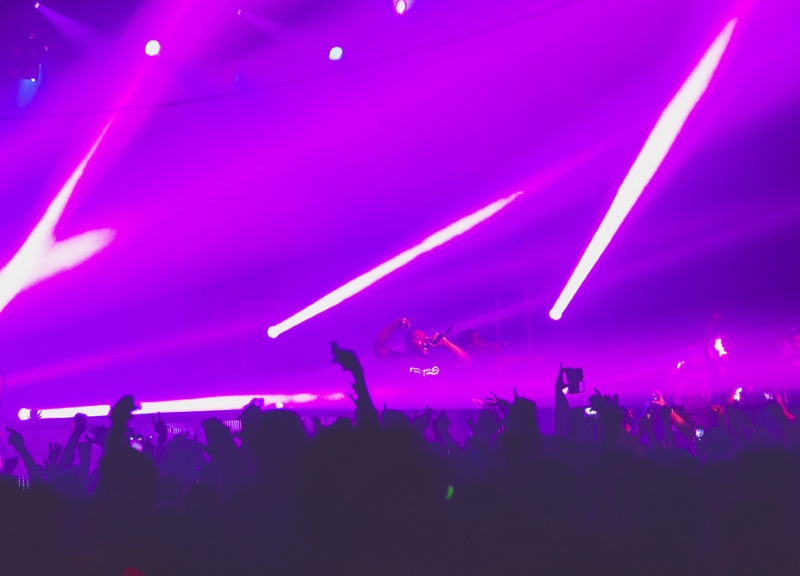 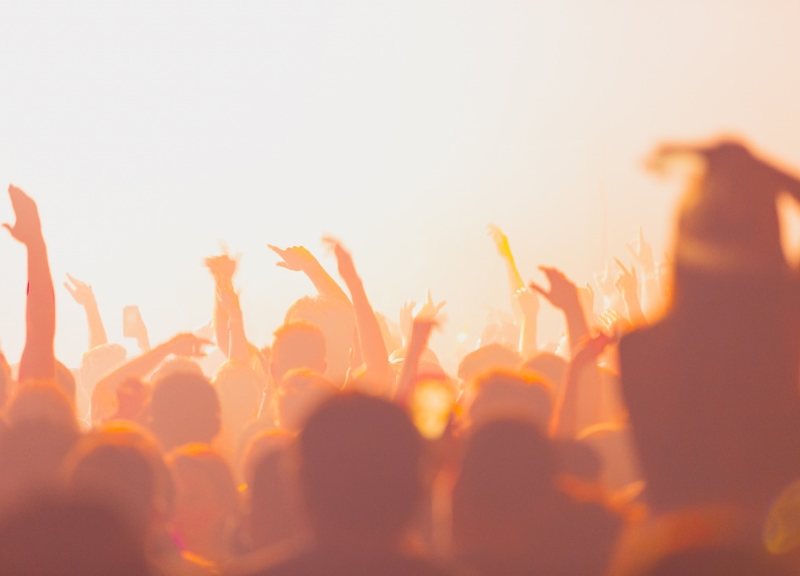 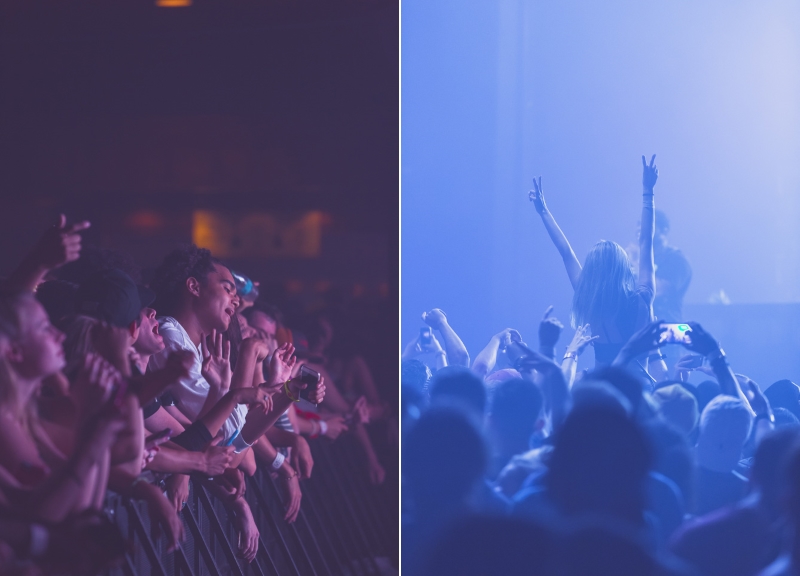 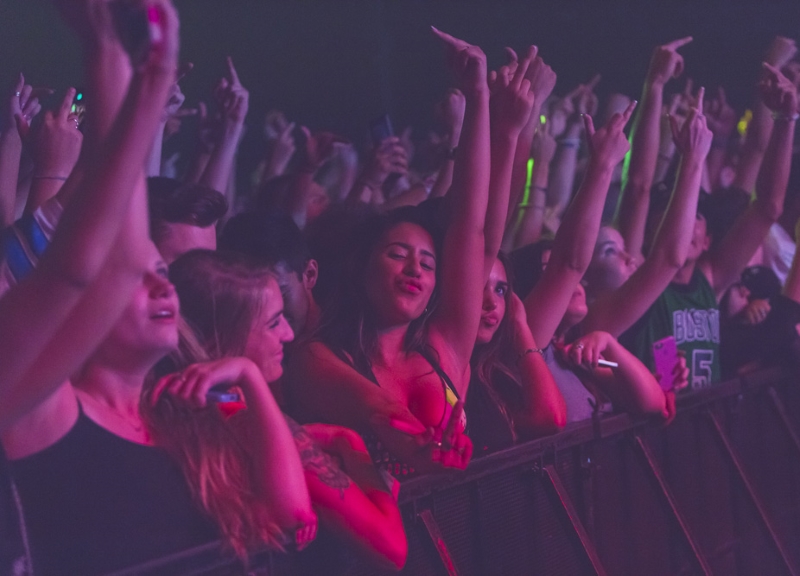 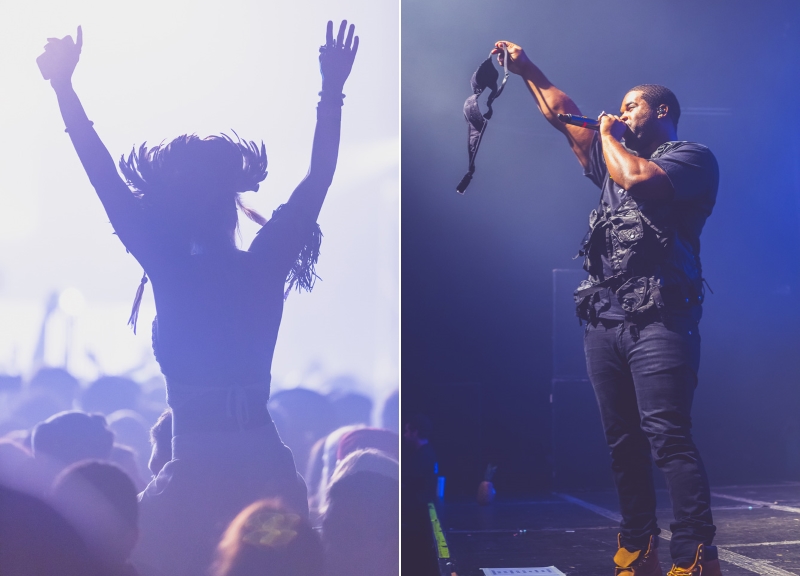 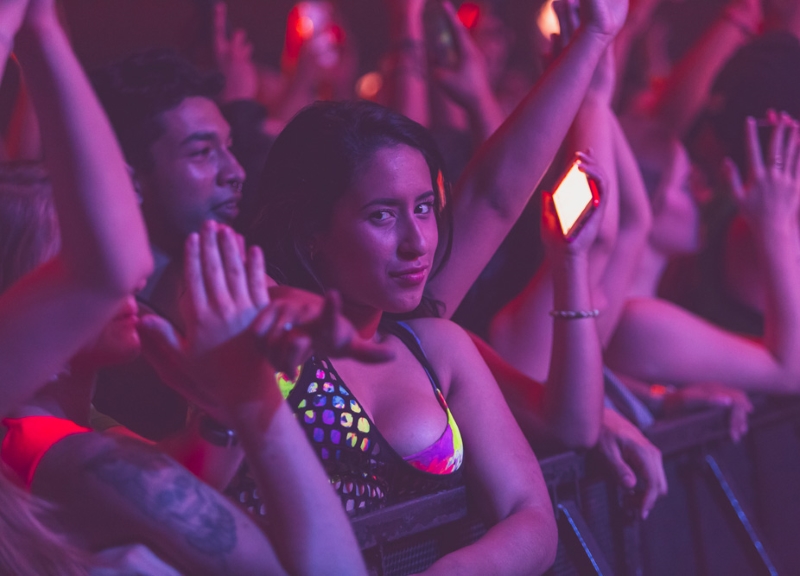 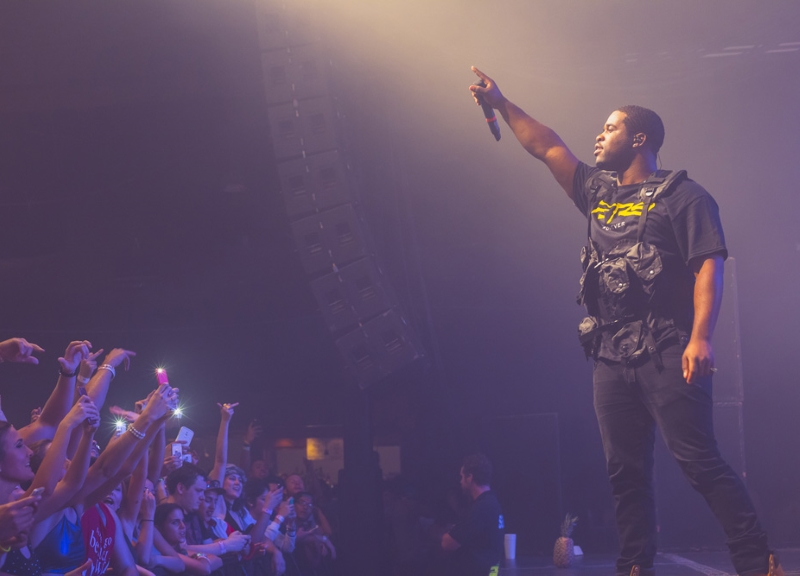 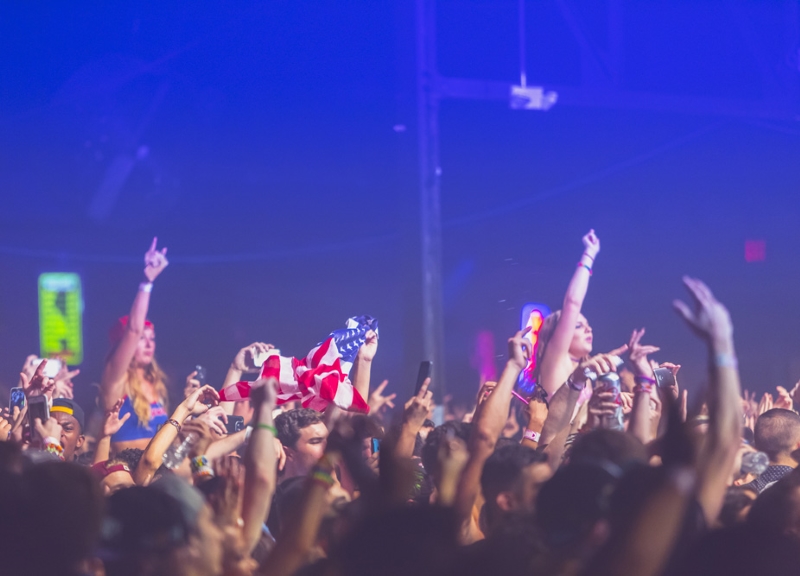 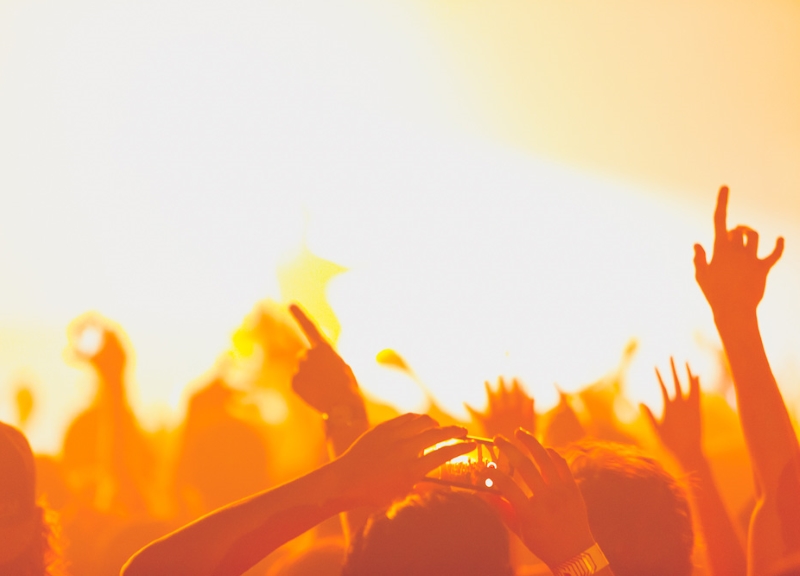 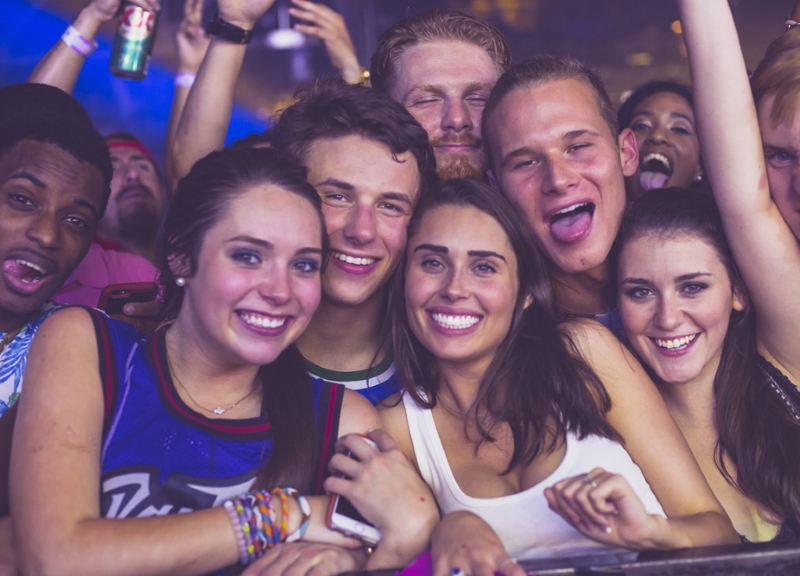 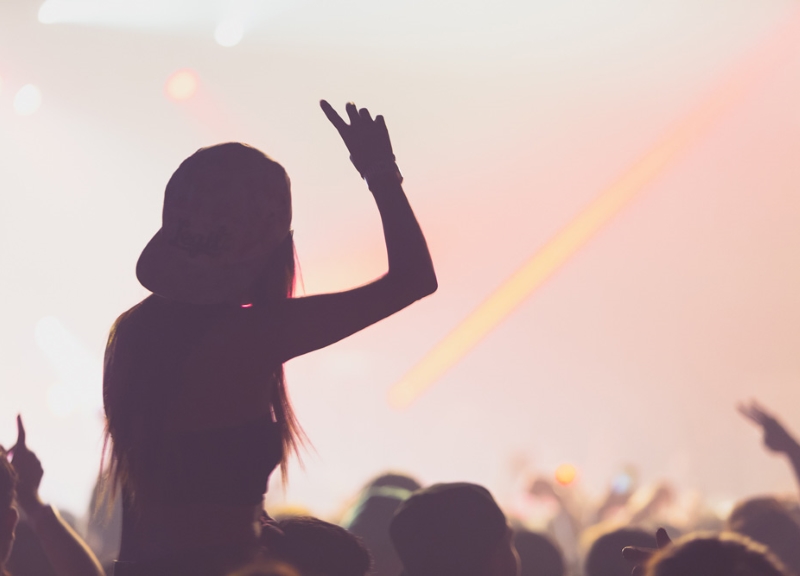