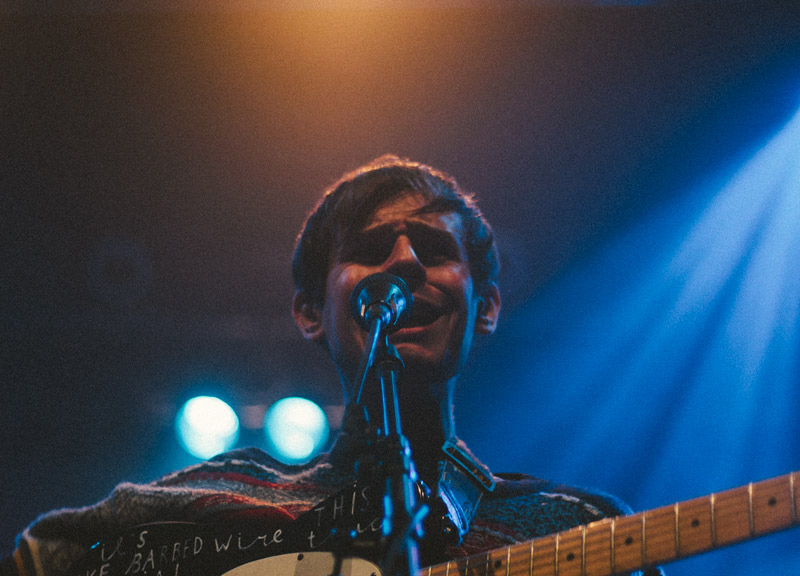 Scenes From Last Night's Atlas Genius Show at the House of Blues.

The members of Australia's Atlas Genius are no strangers to Dallas: In the past 12 months, the band has played town three times, opening for Wolf Gang at Trees, opening for Imagine Dragons at House of Blues and even appearing on this spring's EdgeFest lineup in Frisco.

But the band's most recent trip through the region was different in at least one regard: Last night's show at the House of Blues was Atlas Genius' first headlining date in town. With all those other dates behind the band, though, Atlas Genius has earned its billing upgrade.

A little Dallas experience helped Family of the Year's set, too. Last time the Los Angeles quartet rolled through, however, was almost a year ago, when the band played Trees, opening up for Walk the Moon. Still, the crowd similarly and enthusiastically welcomed the band to the stage as if its members were old friends.

Really, the only act on this bill without much headway into the Dallas market was the nights first opening act, England's Little Comets. But even that band won this crowd over with its warm disposition and enthusiastic performance.

All together, it added up to a great night — one filled with good music, plenty of dancing and, per the evening's seemingly obvious theme, reunions between old friends. 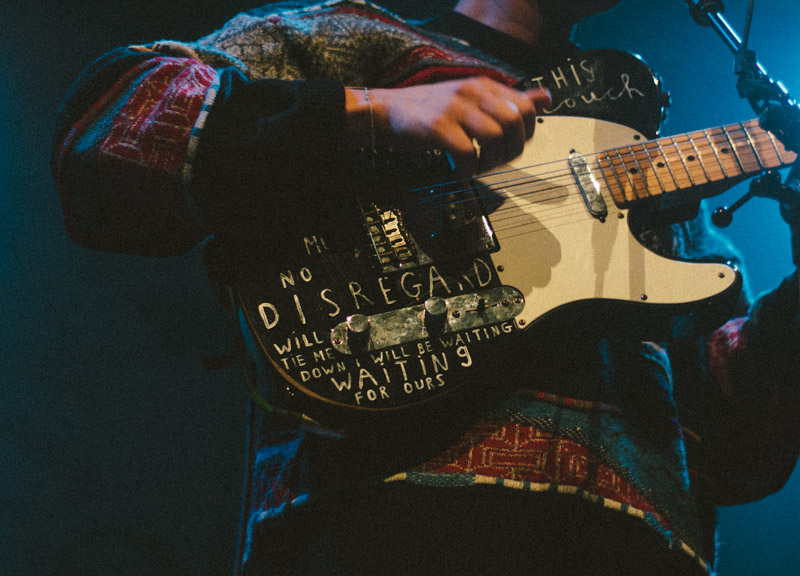 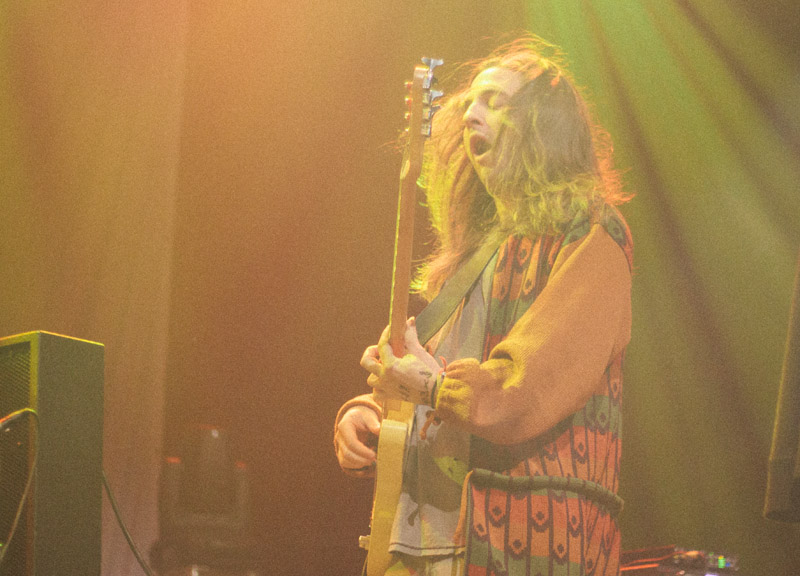 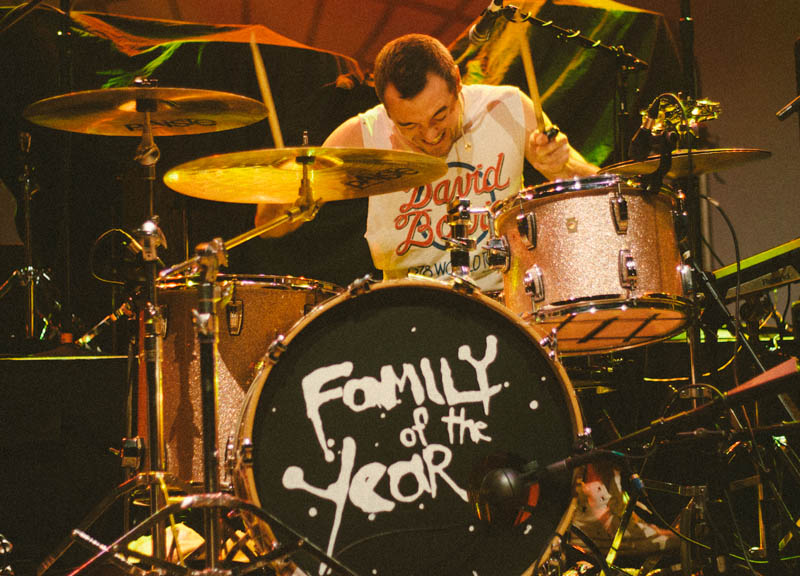 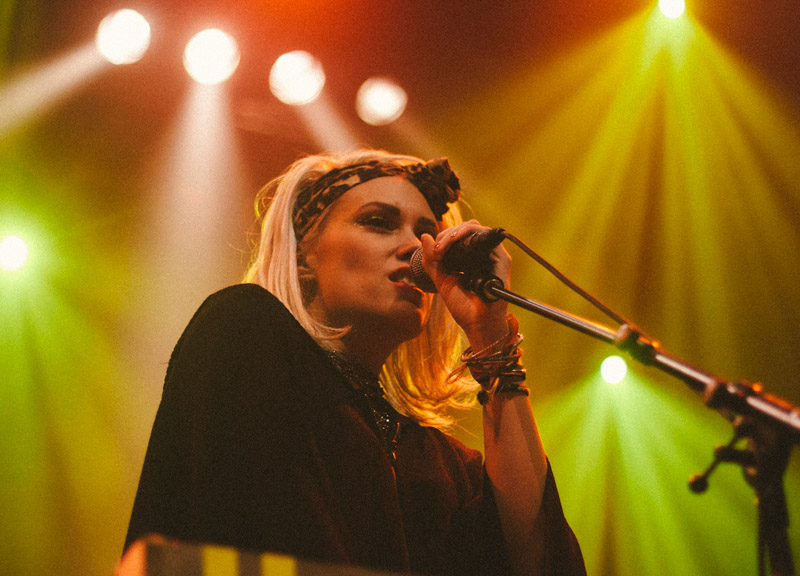 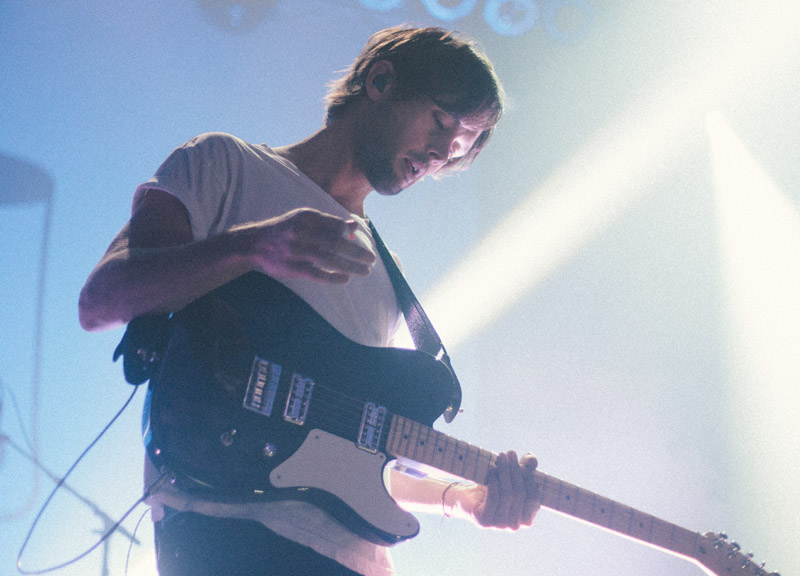 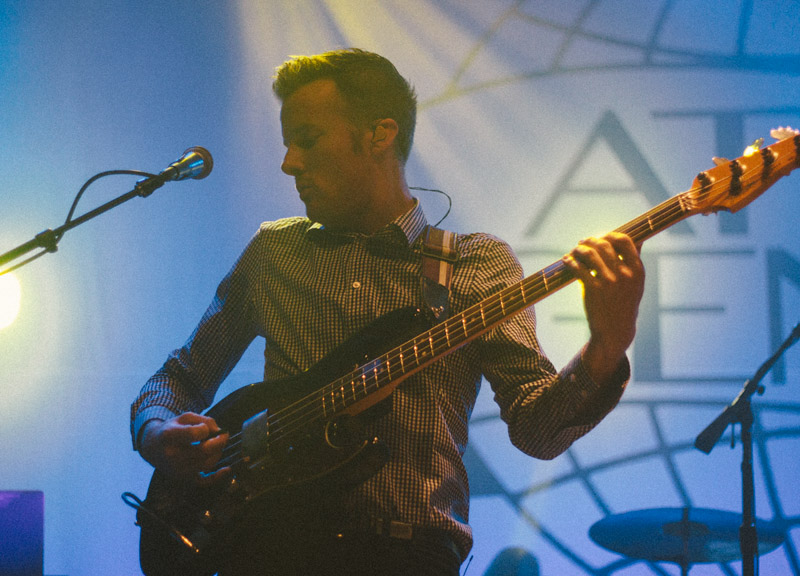 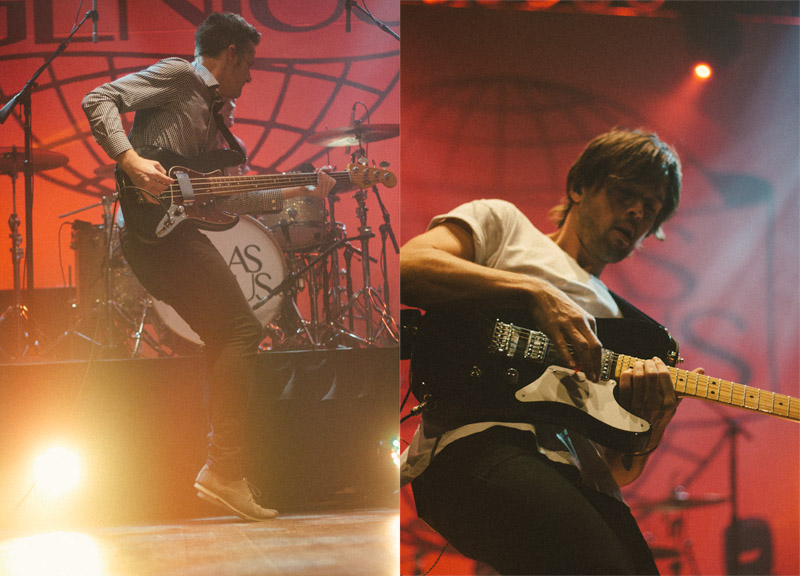 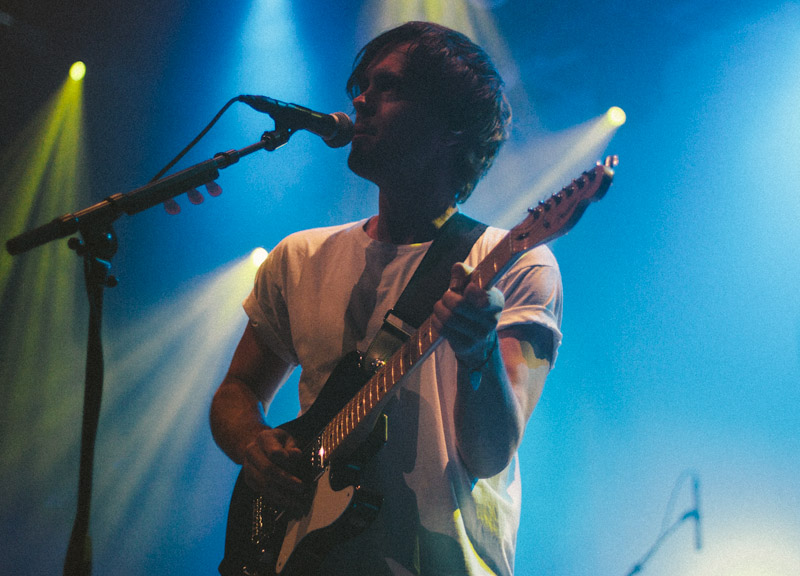 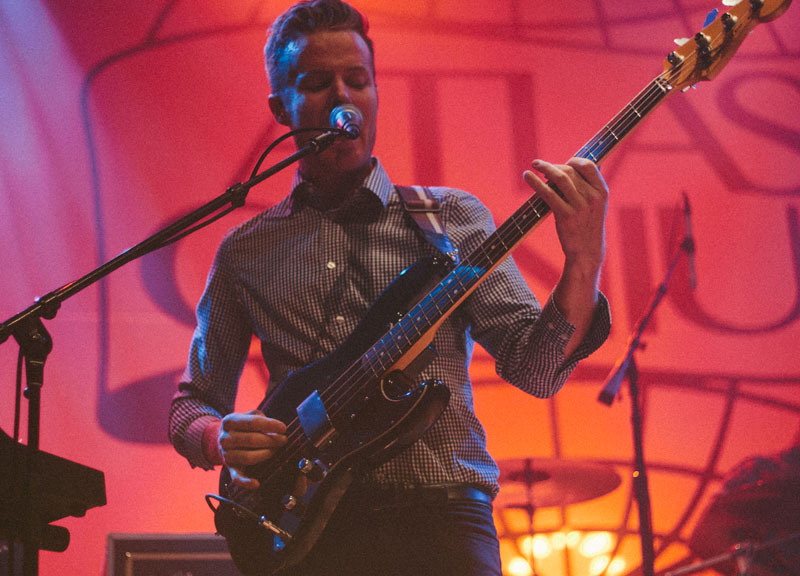 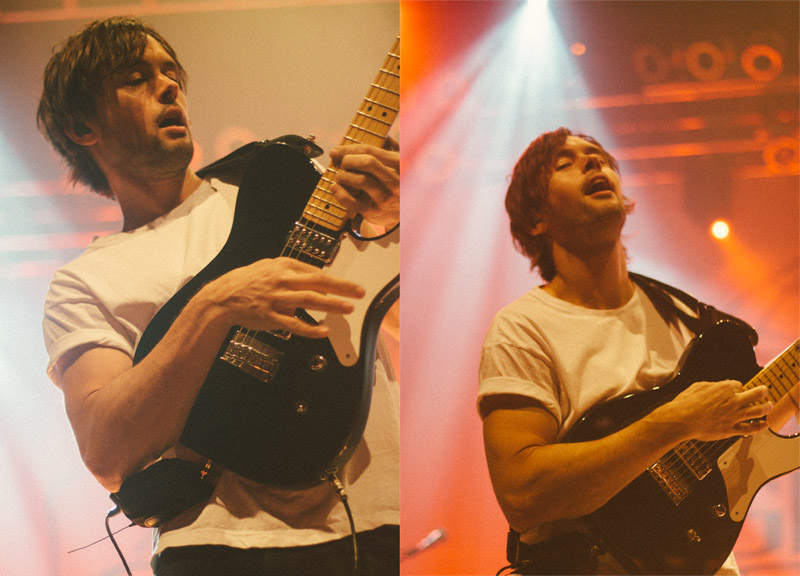 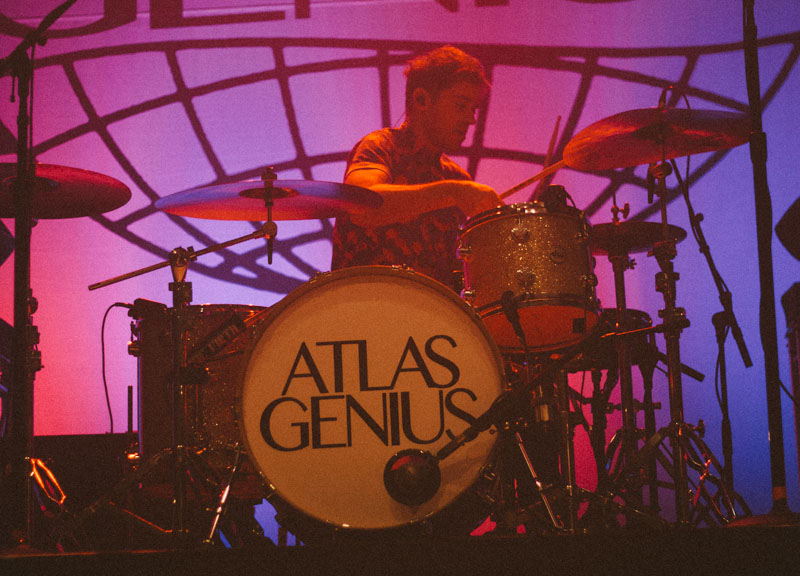 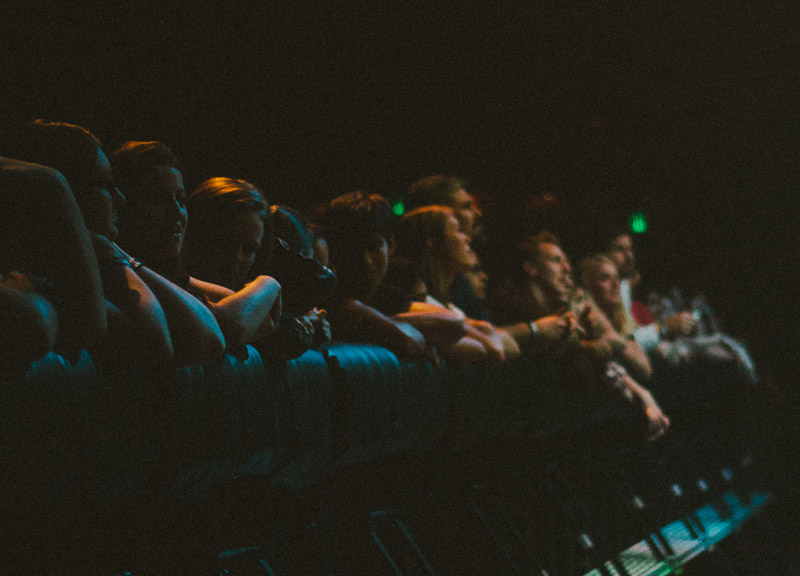 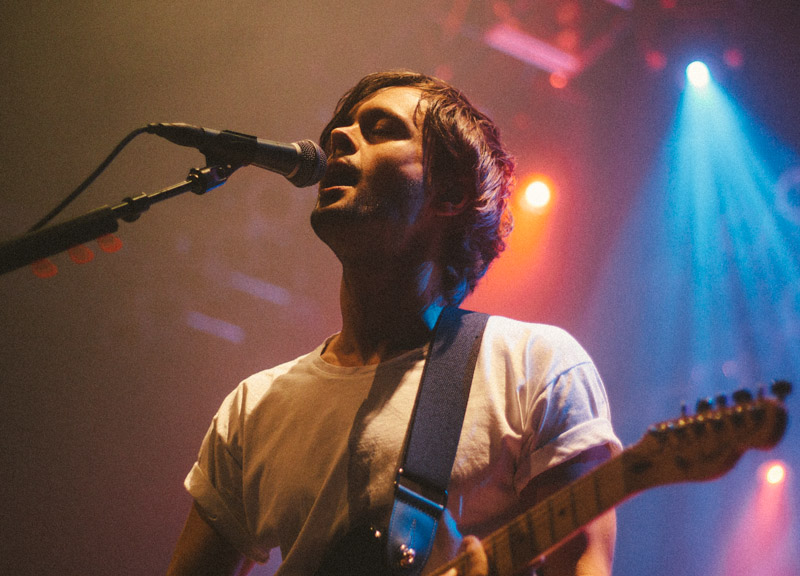 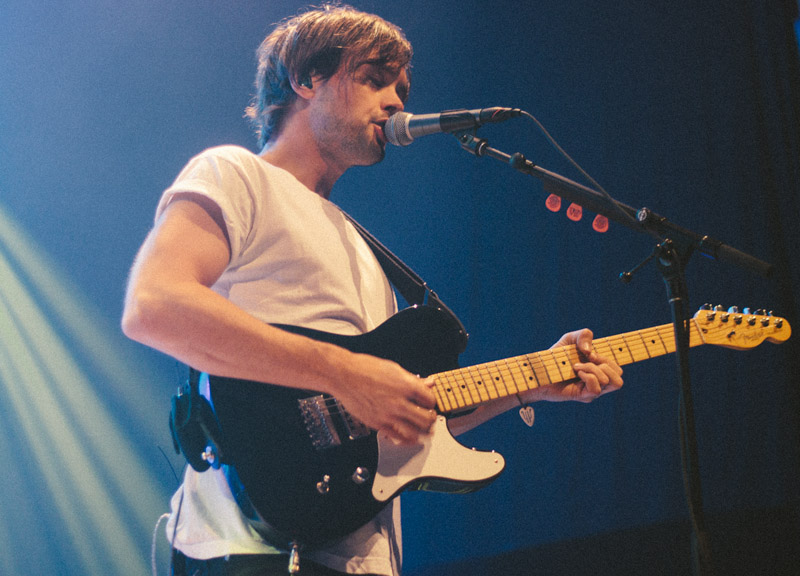 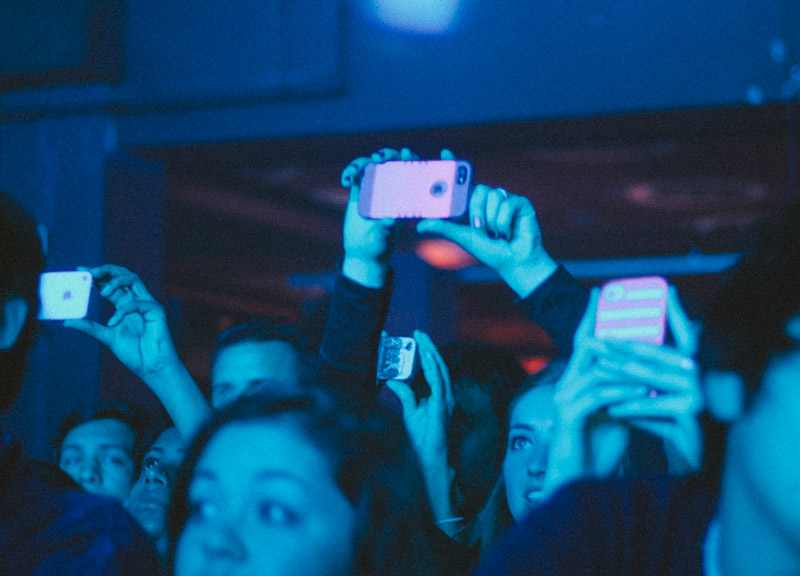 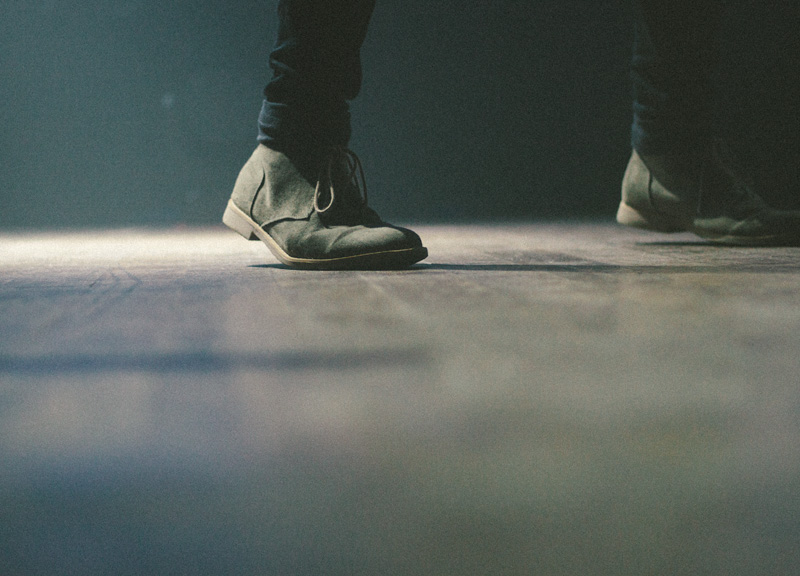 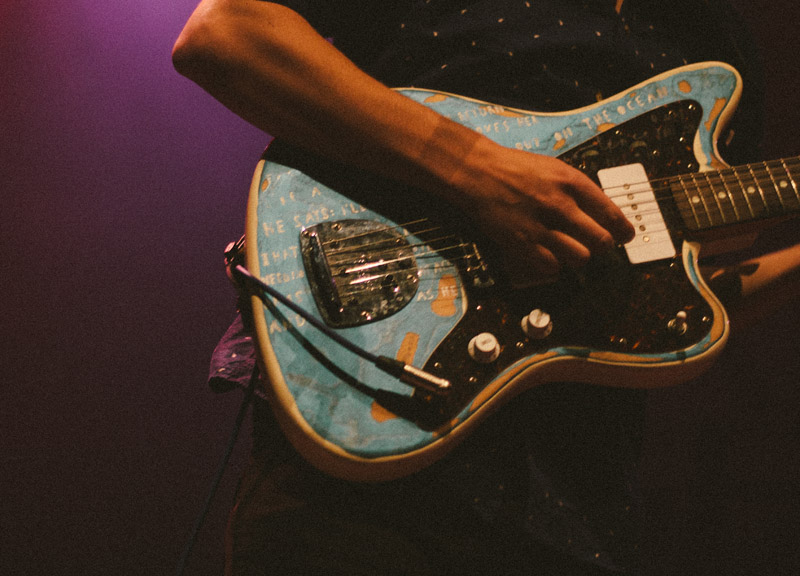