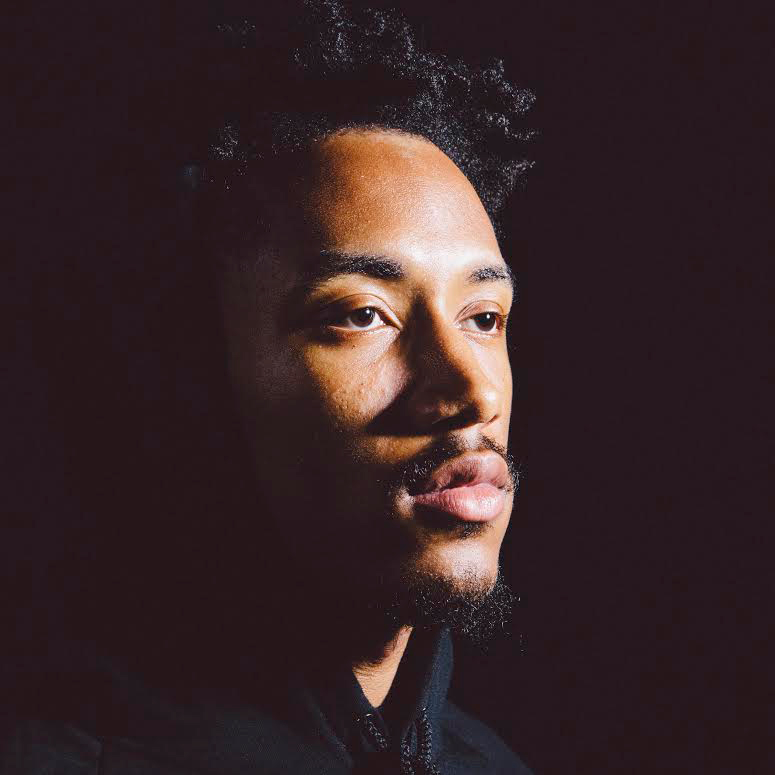 Watch As Bobby Sessions Restakes His Claim On Dallas Hip-Hop With His New Single Featuring -Topic.

Hey, if the name Bobby Session doesn’t ring a bell, I’m sure as hell not going to blame you for that. To date, the former Brain Gang affiliate‘s output has been frustratingly spare. Following the December 2012 release of his Passion EP, he kinda fell off the map, only to resurface intermittently from time to time on a bill here or there.

But his collaborators have always been staunch in their support, proclaiming him to be some sort of criminally underappreciated gem. They’re not wrong about that; Sessions’ fiery, raspy delivery and clever wordplay undeniably compel. If they didn’t, I wouldn’t be here bitching about the fact that he’s not as prolific as I’d like.

Earlier this year, though, a funny thing happened: Sessions actually (gasp!) released a new song — the poilice brutality-inspired “Black America” — that served as a callback to what made him such a promising talent in the first place. Better still, that release wasn’t a one-off, we now know.

On November 20, Sessions will release a new project called Law of Attraction through an upstart local record label called HIGH STANDARDz — one that, if its Soundcloud page is any indication, also appears to feature such Dallas hip-hop stalwarts as A.Dd+, Blue the Misfit, Sam Lao and Xes (formerly X the Misfit) on its roster. And, just today, Sessions released yet another single from that effort — y’know, like he’s Mr. Prolific all of a sudden.

Whatever, we’ll take it. Dropped in the form of a music video directed by the increasingly ubiquitous Jeremy Biggers, the new song’s called “Peyton Manning,” and it features both a beat from and a guest vocal appearance by Sessions’ fellow Dallas emcee, -topic.

The minimal, laughter-abetted vibe of the track is fairly undeniable, as Sessions and -topic nimbly swamp punchline after head-spinning punchline and boast well about their surefire lyrical abilities. It’s about as entertaining a five minutes and 42 seconds as you’re likely to hear in Dallas music all year.

As for the video? Shot at Pennington Field in Bedford, it features charming, hammed-up cameos from Sam Lao, Blue the Misfit and A.Dd+’s Slim Gravy among others, and is sure to brighten your day — if only for -topic’s always-remarkable feats of everyday athleticism.

Here’s looking forward to hearing what the rest of Law of Attraction sounds like. November 20 can’t get here soon enough.