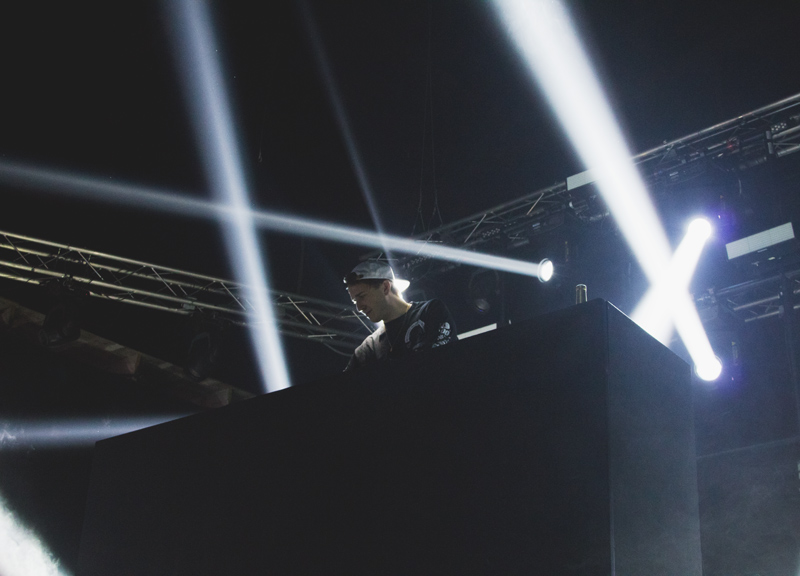 The worlds of hip-hop and electronic music collided at RL Grime's sold-out show at the South Side Music Hall on Friday. And it was good.

It was also quite loud. Hot, too. And an all-night affair as well — one that boasted a stacked lineup featuring producers Branchez and Lunice on the undercard, not to mention a young crowd that was ready to take it all in.

And, really, far as the music goes, it was pretty much 50/50: One part was heavy-hitting remixes and original tracks that set off the crowd, and the rest was popular rap songs, which, for the most part, featured Kanye West.

Considering how RL Grime kicked off his career with his remix of “Mercy” — and how opener Lunice contributed to the production of Yeezus — that much wasn't really all that surprising. Even if it's because of Kanye that these artists gained any sort of recognition in the first place, that's neither here nor there; based on what we witnessed from their solo performances on this night, these acts will be able to sell out plenty of shows in the future on their own accord.

Because there really was a lot more to Friday night's showings — even if some of it went over the crowd's heads.

For instance? Main support Lunice faced a largely unresponsive crowd, which is a damn shame. In turn, there probably aren't too many people talking about the producer today. But in the wake of Friday's showcase, people really should be buzzing: One half of TNGHT with Hudson Mohawke, Lunice kept rapt those who were familiar. With a black cloth hanging over his head and shrouding his face, he curled over his setup, as if concocting some sort of musical spell: He brewed up a set of dirty trap, deep techno and rap that flowed together so seamlessly it felt just like one long song. At moments, he broke out from behind his computer and danced back and forth across the stage, working the crowd to get them feeling as hyped as he evidently was. But what was most refreshing about Lunice's set was that it was everything you wouldn't normally hear at an EDM show from deep Berlin-style techno to a remix of Sophie's “Lemonade.” Ahead of the game as it all was, it was a little too future for the night's young crowd.

With the arrival of RL Grime's set, though, the audience got exactly what it wanted — and then some. With a setup of an elevated LED DJ-booth and a pyramid of flashing spotlights behind it, the headliner came out with some serious bang. The show opened with the drowning pulse of his latest release, “Valhalla,” that evolved quickly into Wiz Khalifa's “We Dem Boyz,” and handful of trap beats in between. As the night went on, it went from being less of a show and more of a house party, featuring snippets from relevant hip-hop tracks such as “About a Week Ago,” “No Flex Zone,” and “CoCo,” as well as classics like “Get Low” and Fat Man Scoops' “Put Ya Hands Up.” And of course, there was all the electronic in between, most of which came from RL's own compositions, such as his “Satisfaction” remix and recent single “Core.” Finally, it all concluded with what was the most explosive encore imaginable, which centered around his collaboration with What So Not, “Tell Me,” and the unreleased Baauer remix.

When the stage lights finally went out and the house lights came on at 1 a.m., a sure sign of a great show was apparent: The only thing anyone in the audience wanted more than for the night to go on, was a shower.

Sore as we might still be, we give the night two solid thumbs up. 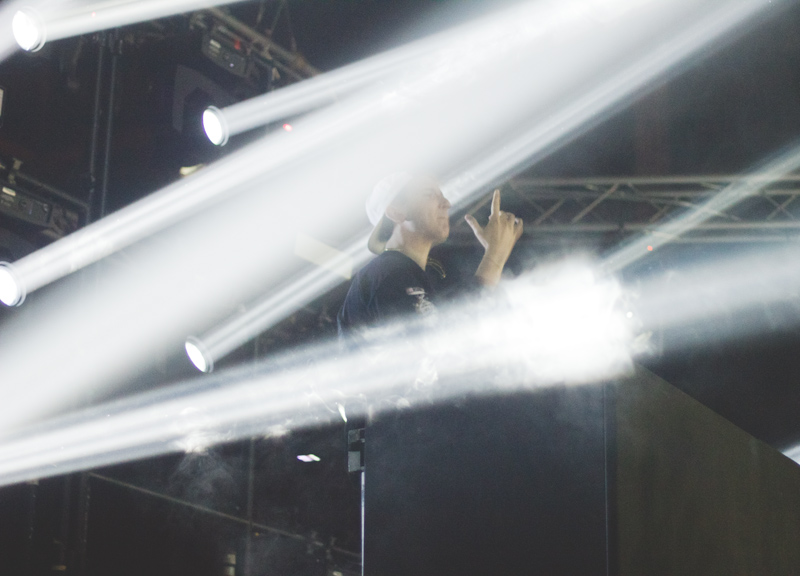 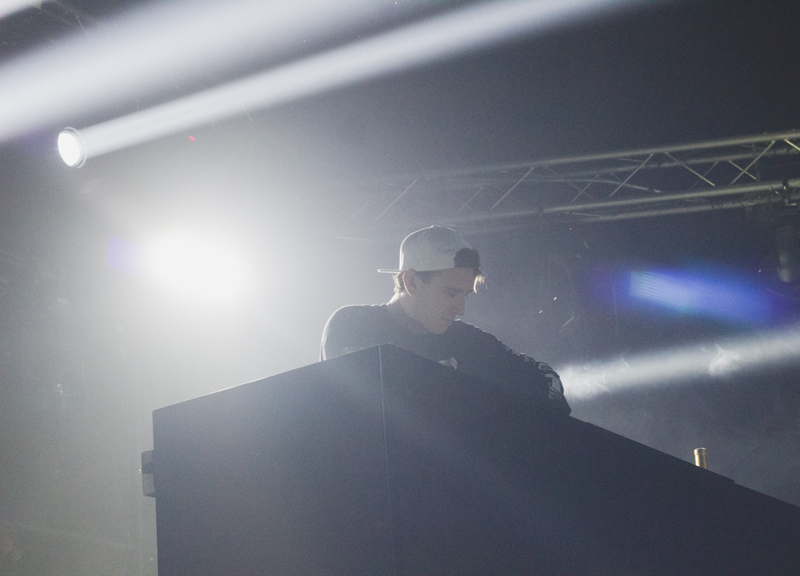 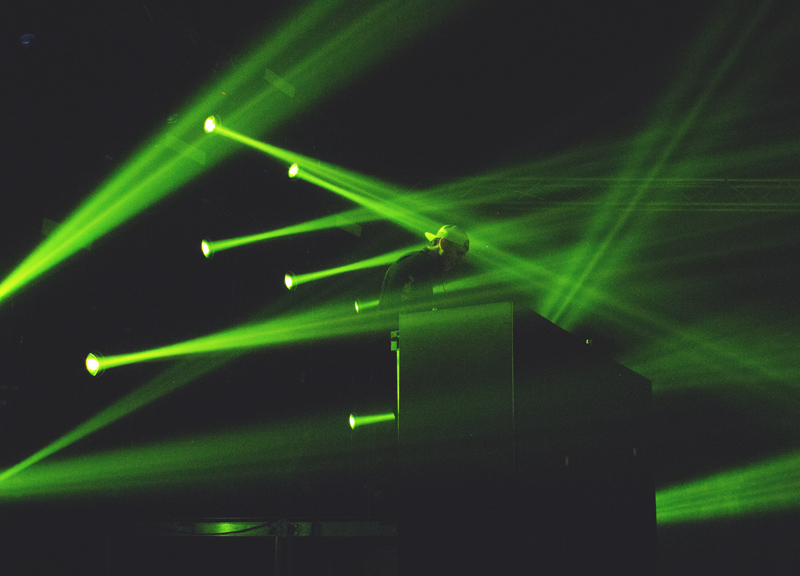 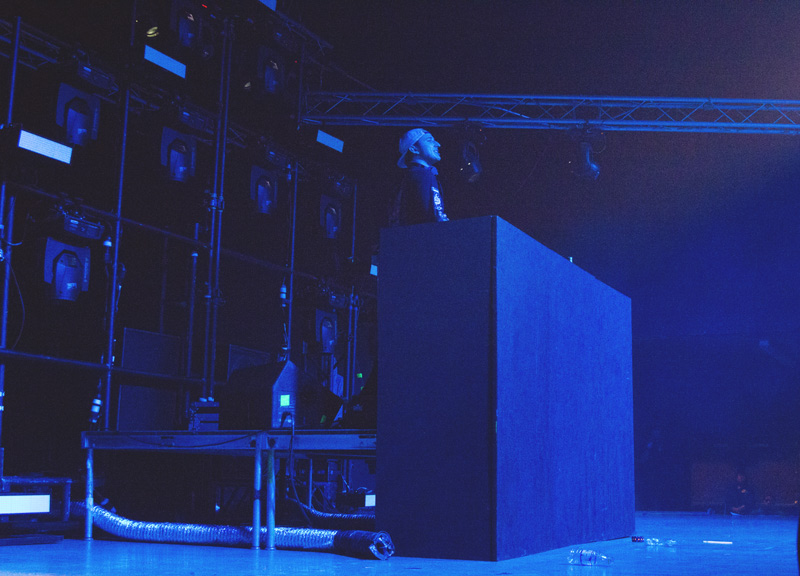 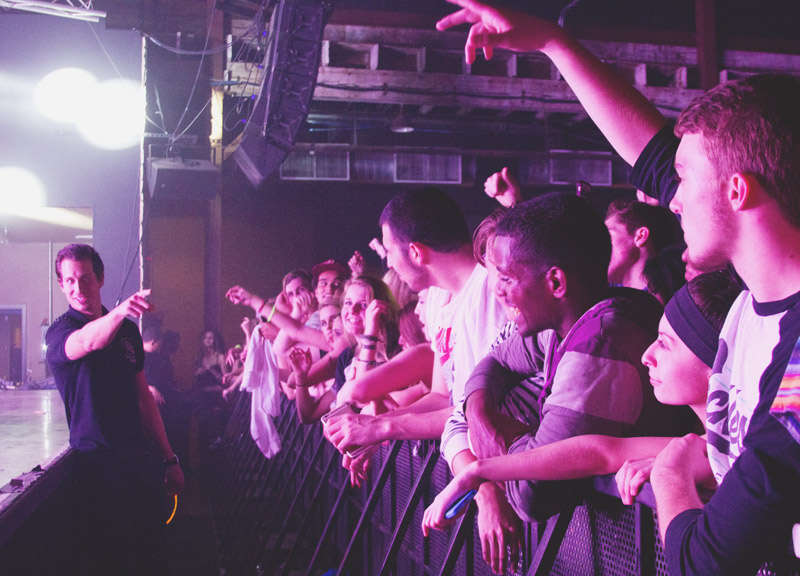 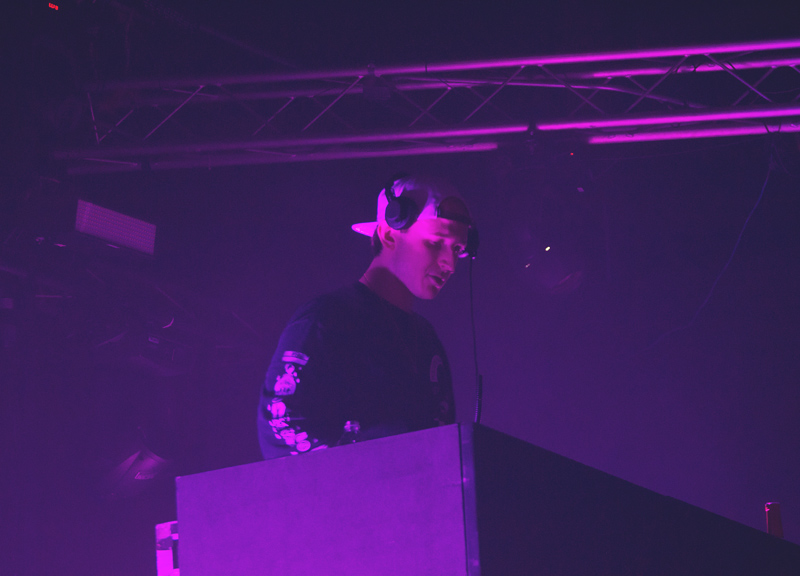 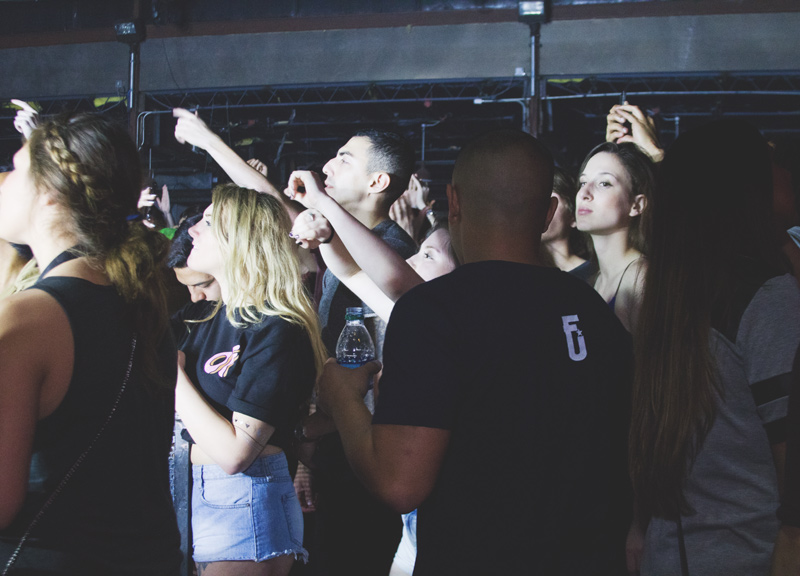 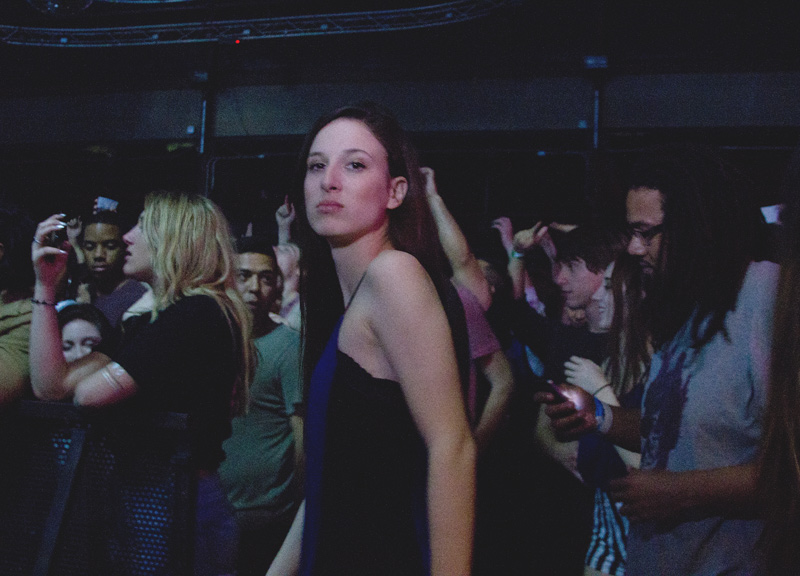 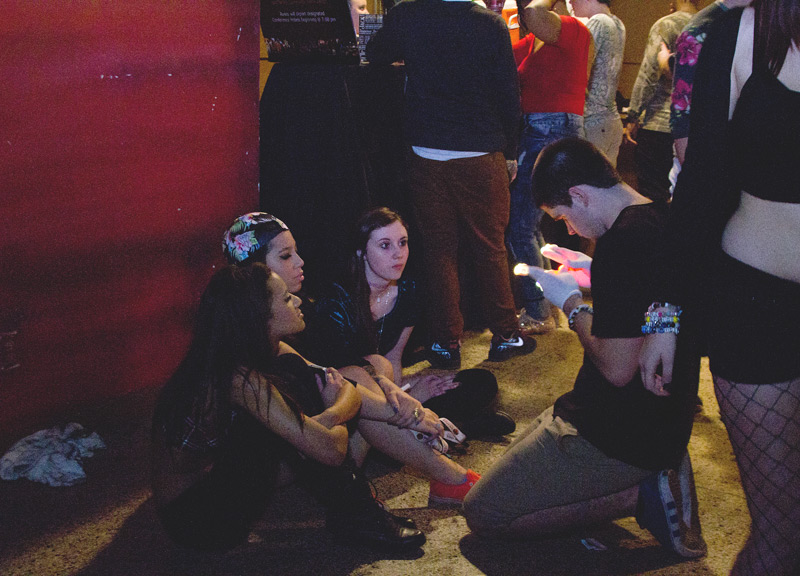 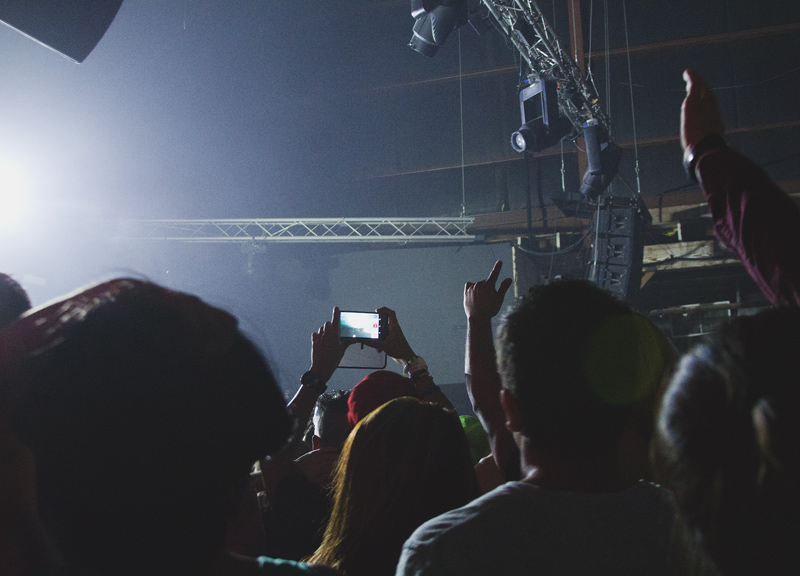 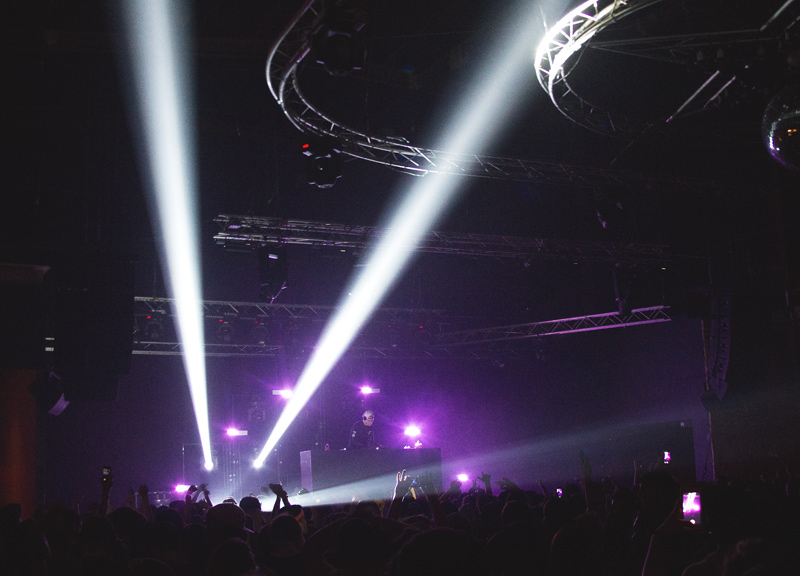 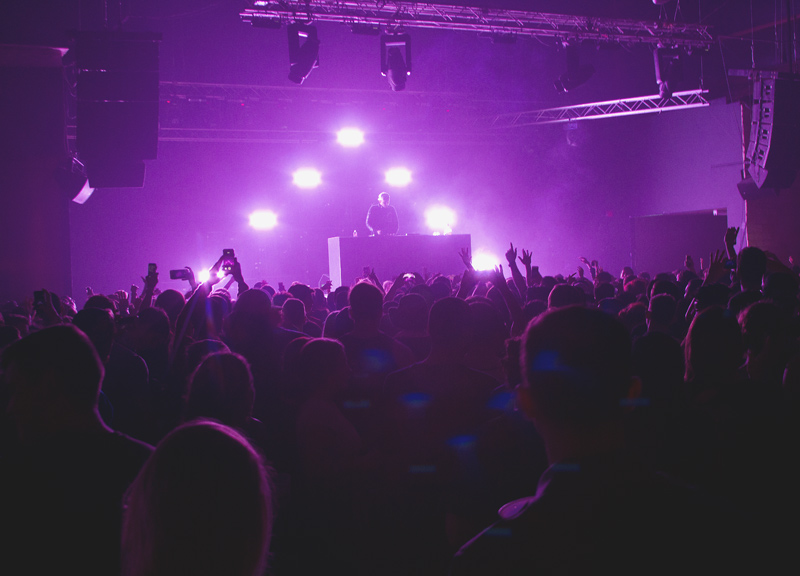 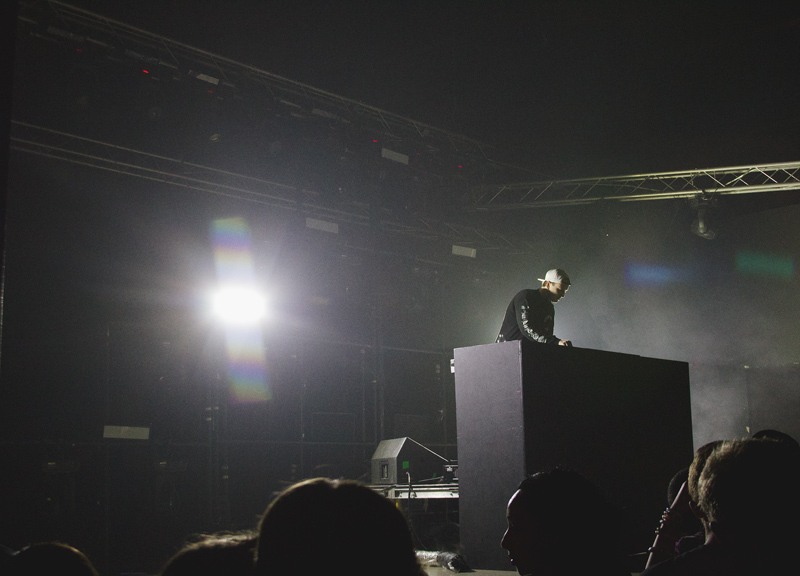 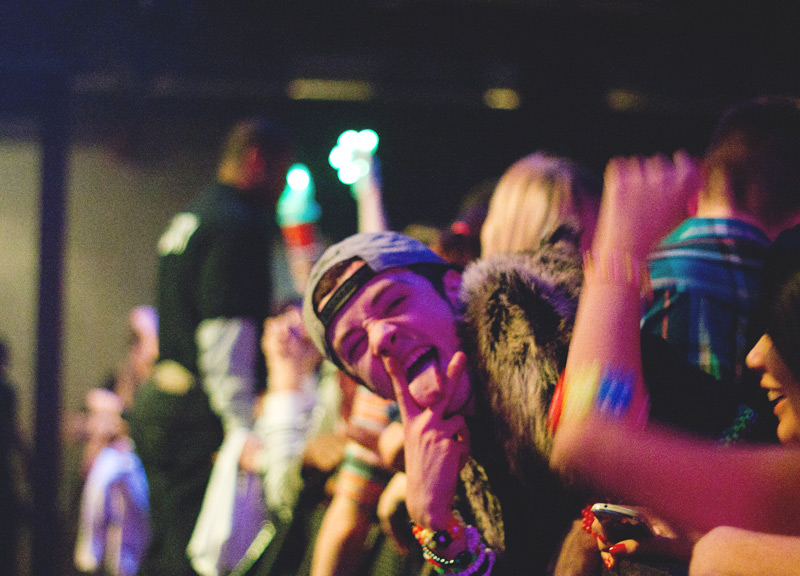 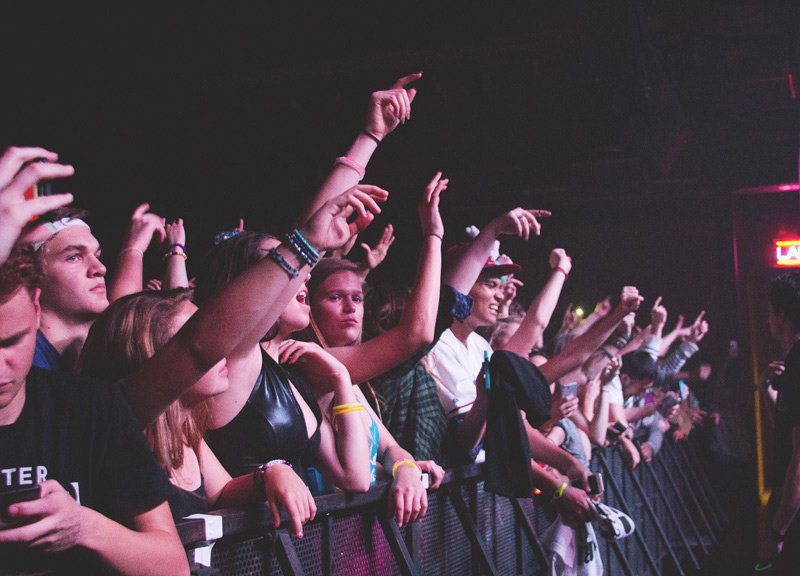 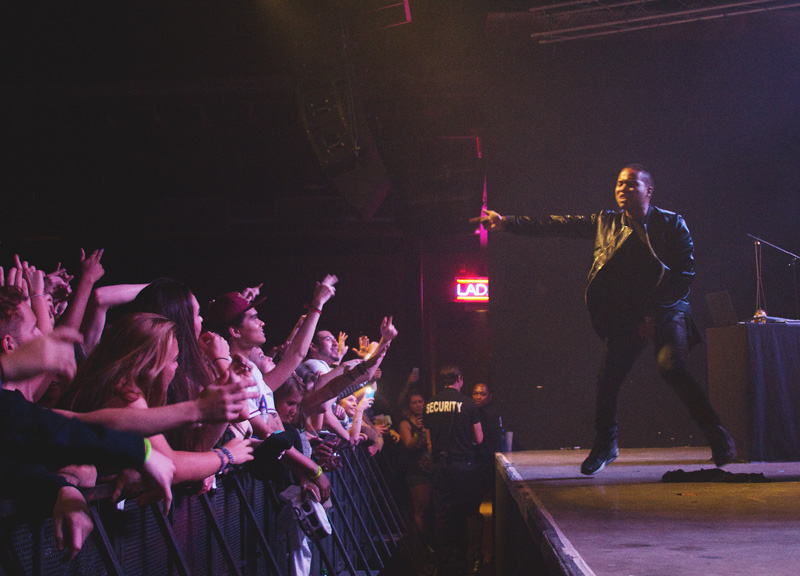 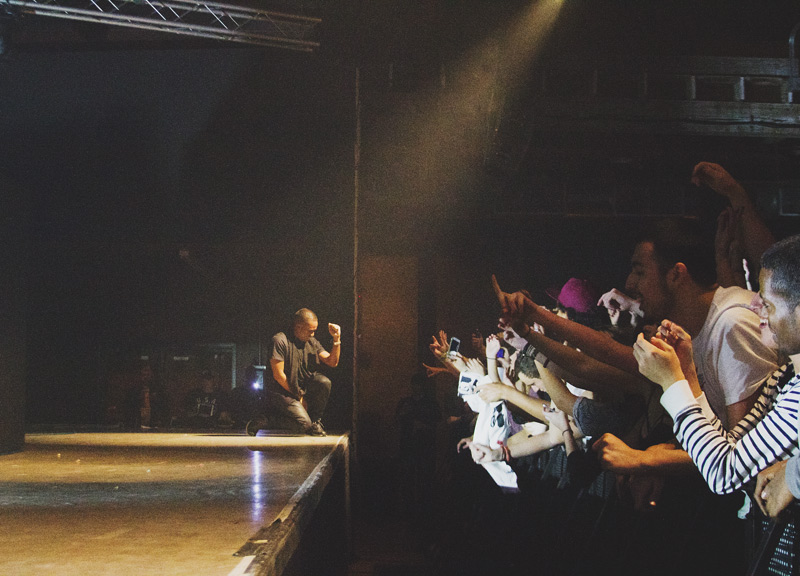 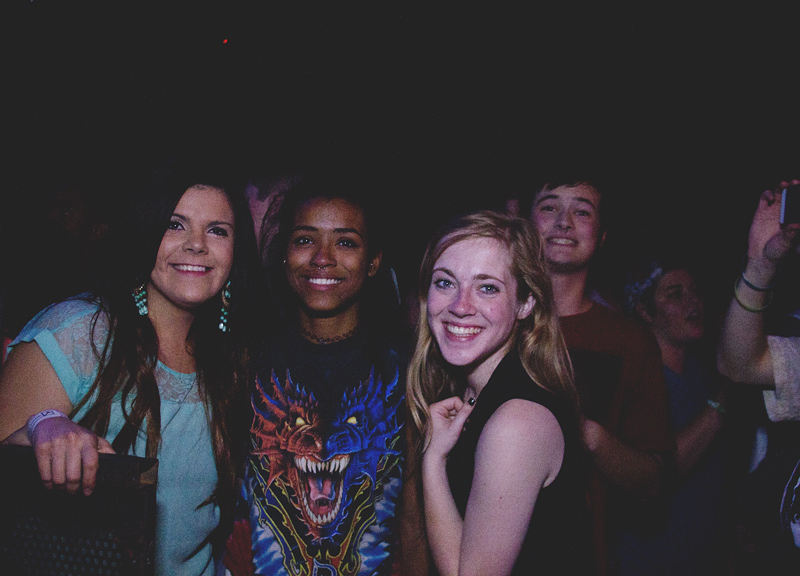