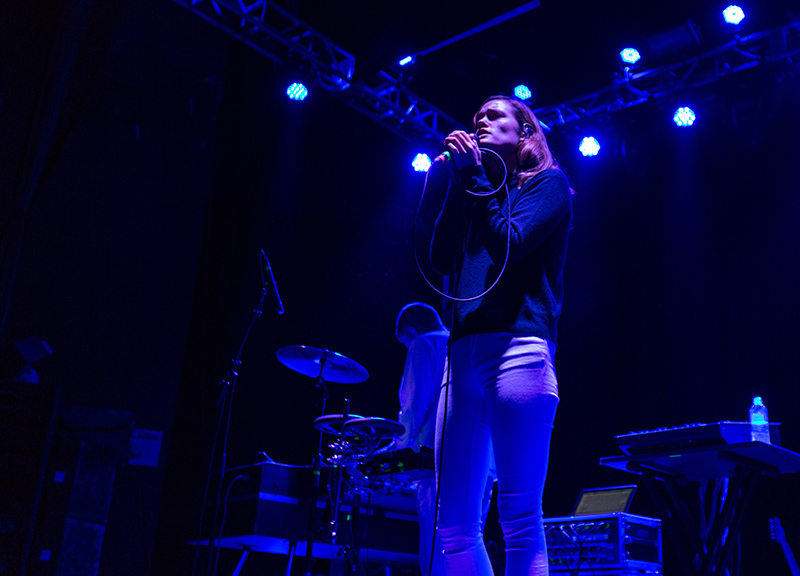 Tobias Jesso Jr. Made An Underwhelming Granada Crowd Laugh Through Its Tears on Saturday.

It's really easy to compare Tobias Jesso Jr. to acts of previous generations.

It's certainly been done already. His heartfelt tenor, his straightforward lyrics and his casual piano skills have attracted the 30-year-old comparisons to artists including Paul McCartney, Harry Nilsson and Randy Newman. And it's all fair, too: Goon, his debut album that released earlier this year, hosts 12 tracks that you'll feel like you've heard before; hell, even the intro track, “Can't Stop Thinking About You,” sounds like the opening sequence to Cheers.

Added up, it makes for an easy listening experience that allows the listener to quickly create a personal connection with the tunes. It also doesn't hurt that Jesso's lyrics all come from a place of sincerity about heartbreak, some humbling times in Los Angeles and other painfully emotional topics.

Considering all this, it'd be easy to assume that Jesso's live show could be underwhelming, suffering from dreariness and melodrama. Well, through humor, he's found a cure-all for that in his live act. At his woefully under-attended show at Granada Theater on Saturday night, Jesso and his backing band Duk put together a performance that accentuated the best of his most recent work and provided an adoring audience with some needed comedic relief.

Before Jesso took the stage, Duk performed an impromptu set on the floor at the back of the theater — the first sign the audience was in for an odd, yet entertaining set. After making their way back to the stage and performing the theme to Rocky, Jesso appeared from behind the backstage curtain and breakdanced his way to his piano. Then he plopped down and kicked his set off with “Crocodile Tears.”

From that first track it was clear that the theatrics and banter utilized by these entertainers weren't to make up for some lack of talent. Jesso's voice sounds as rich and endearing live as it does on record, and his band provided a full sound that he and his piano alone couldn't achieve for the theater.

But walking away from this performance, it's Jesso's affable nature that leaves the greatest impression. His exchanges with the audience and his band never once felt forced, dull or time-wasting. Instead, it acted as a reprieve from the heavy nature of tracks such as “Can We Still Be Friends,” “Bad Words” and “Leaving LA.”

The highlight of that banter was that which led up to the audience choosing which song Jesso and his band should cover. After offering up songs by D'Angelo and Haim, Jesso (unfortunately) turned down a request to cover Drake's “Hotline Bling,” which probably would've just earned him more jeers from the internet anyway. Ultimately, he and Duk settled on a take of Outkast's “Hey Ya,” for which Jesso pleaded for everyone to put away their phones because he's apparently already received enough scorn from the public for covers of The Weeknd and others at his shows.

Jesso's Goon tells the story of his troubling times in Los Angeles before moving back home to Vancouver when he found out his mother had cancer and, as emotional and heartfelt as the album is, it'd be easy for Jesso to perform it straightforward and leave the humor aside. But it doesn't seem in his character. He's an entertainer through and through, destined for a long career and bigger audiences in Dallas soon enough.

Saturday's crowd was too completely enthralled by Jesso's opener, Wet. It helped that, with just the two acts on the bill, Wet hardly felt like an opener but rather a co-headliner. Wet compelled in this role, with singer Kelly Zutrau swaying gently back and forth during her band's set. Unlike Jesso, Zutrau's not much for banter or exchanges with the audience, but she captured everyone's attention with her wistful and sultry voice just the same.

Surmised one audience member after that band's set: “All of their songs could be played during sex. That's probably why they're called Wet.” She wasn't necessarily wrong. One of the band's final songs, “You're The Best,” had the audience swaying right alongside Zutrau for what felt like a warm embrace.

When a show goes under-attended, like this Wet and Tobias Jesso Jr. show did, it's almost too easy to tell others that they missed out on something special. But when two acts as captivating as these come through town, sounding just as good live as they do on record and bringing something extra to the table too, it's tough not to feel like that's the case.

This was a gem of a night, indeed. 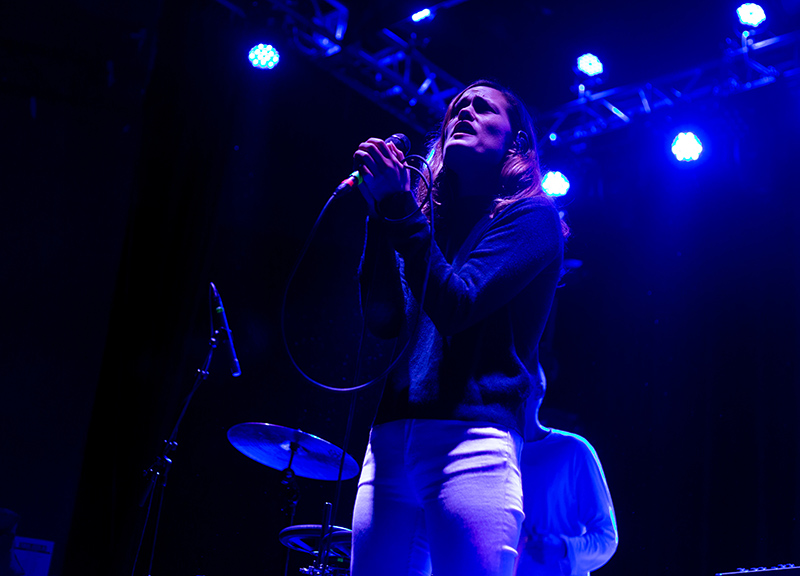 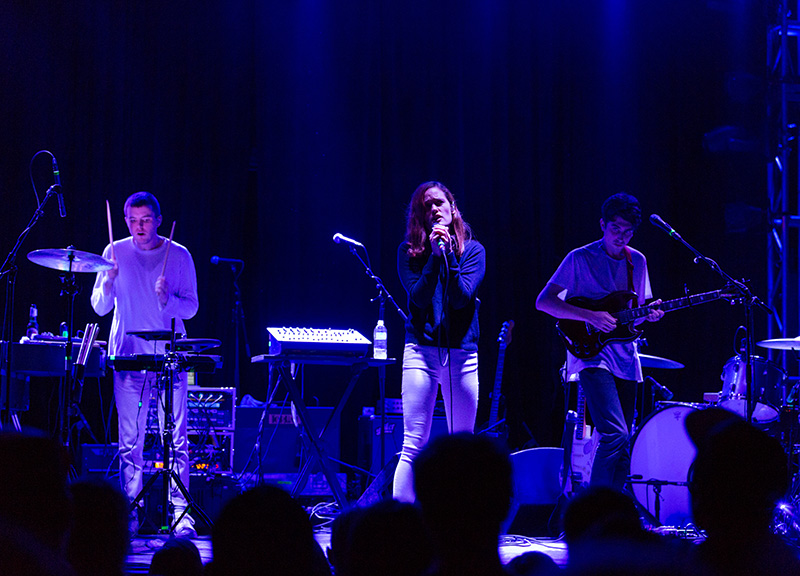 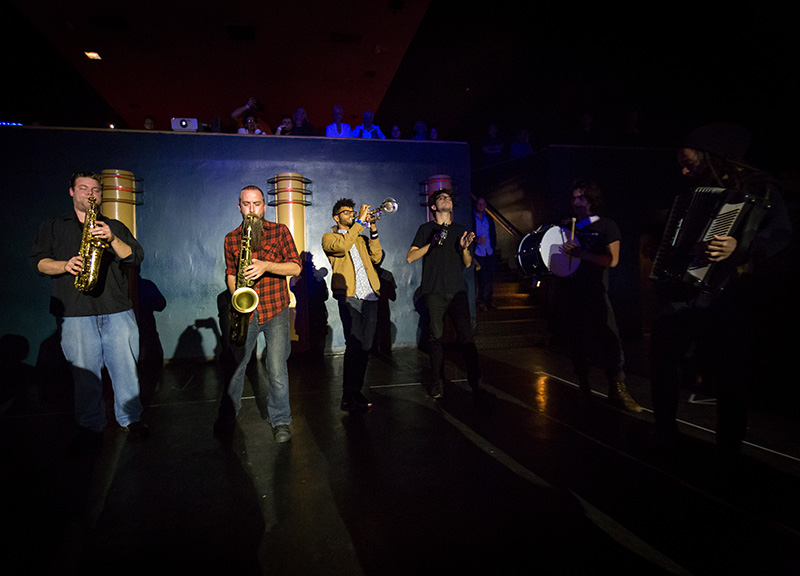 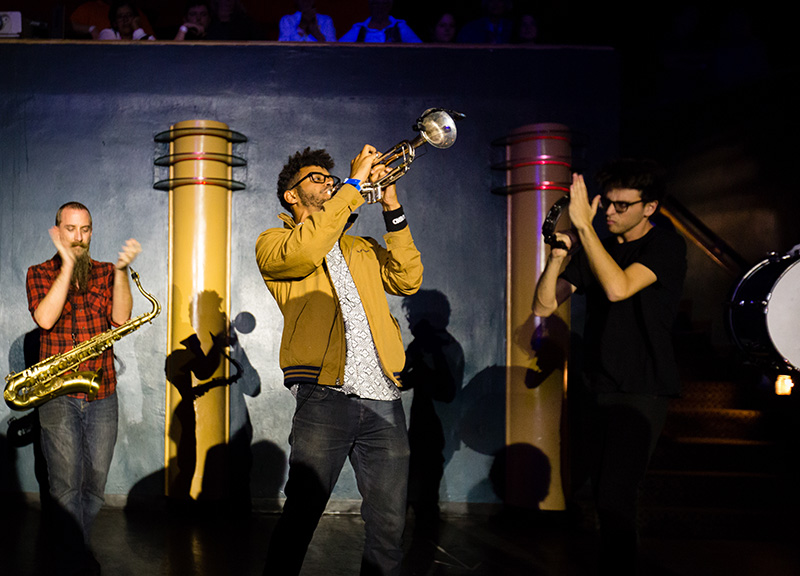 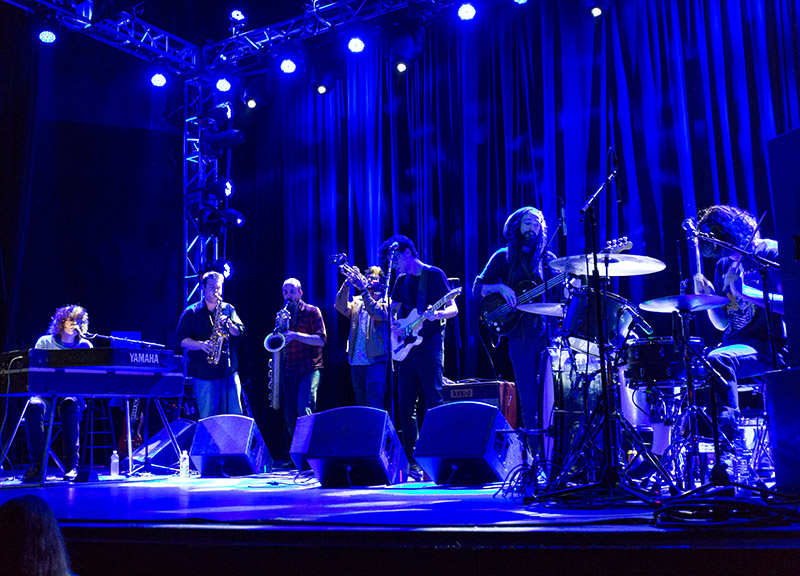 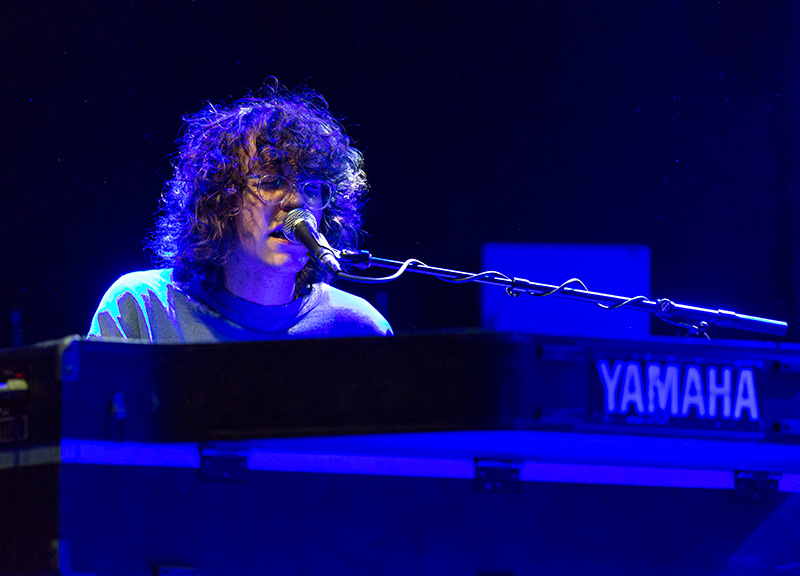 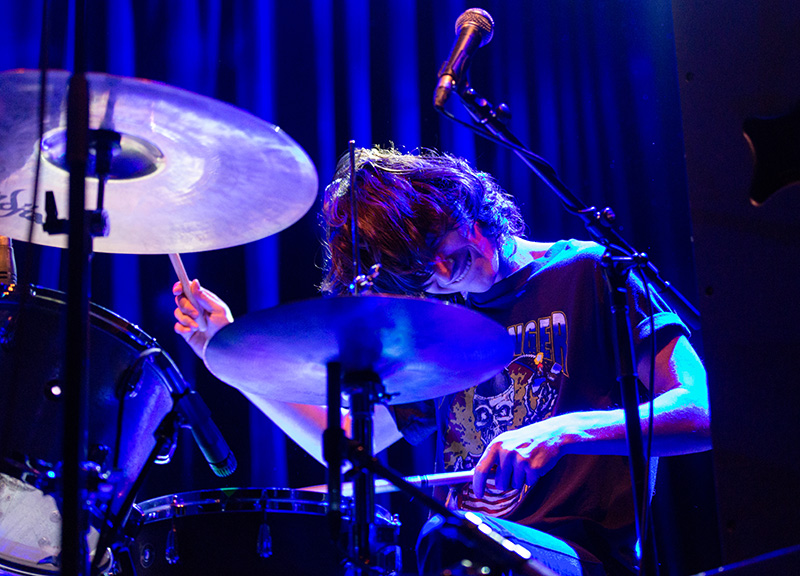 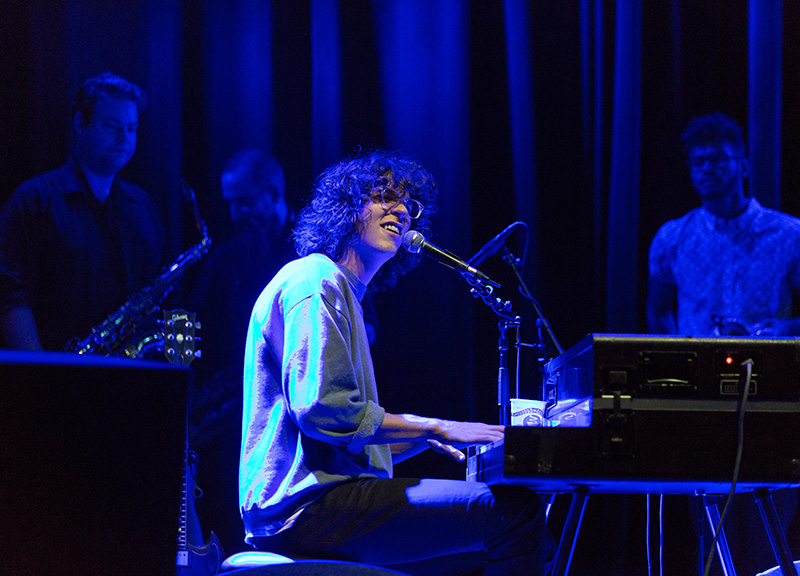 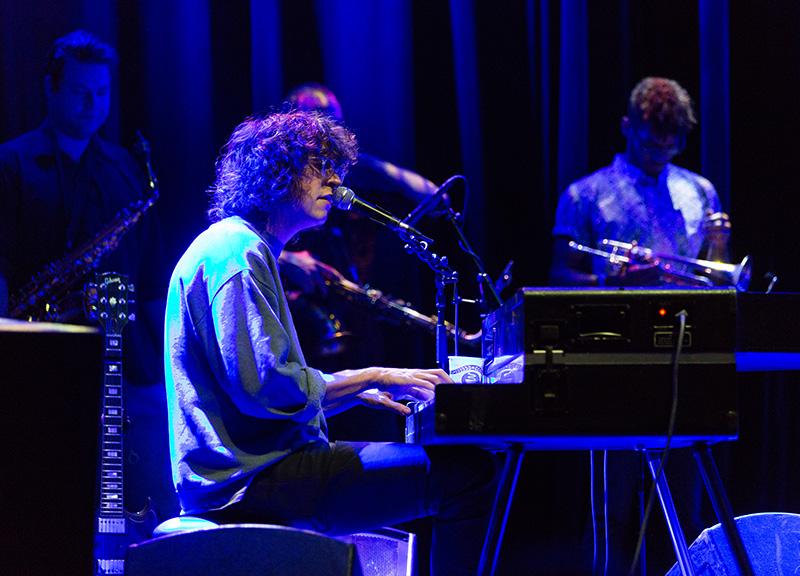 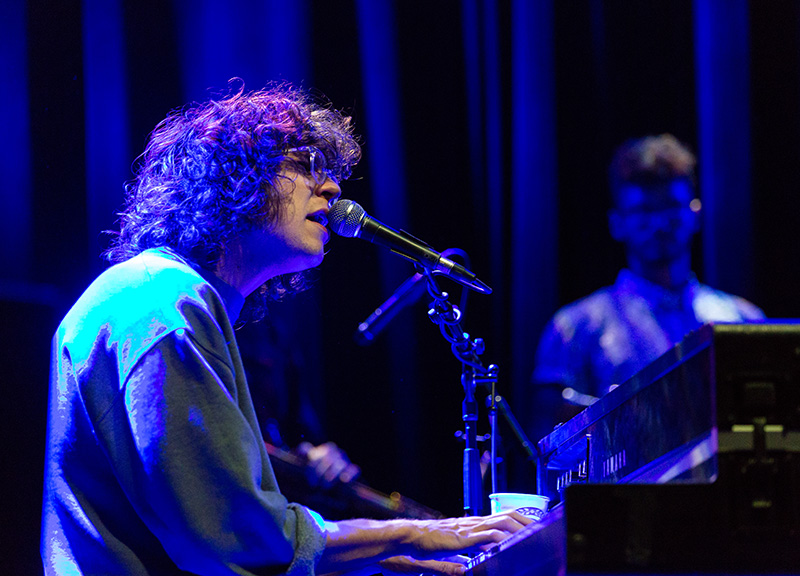 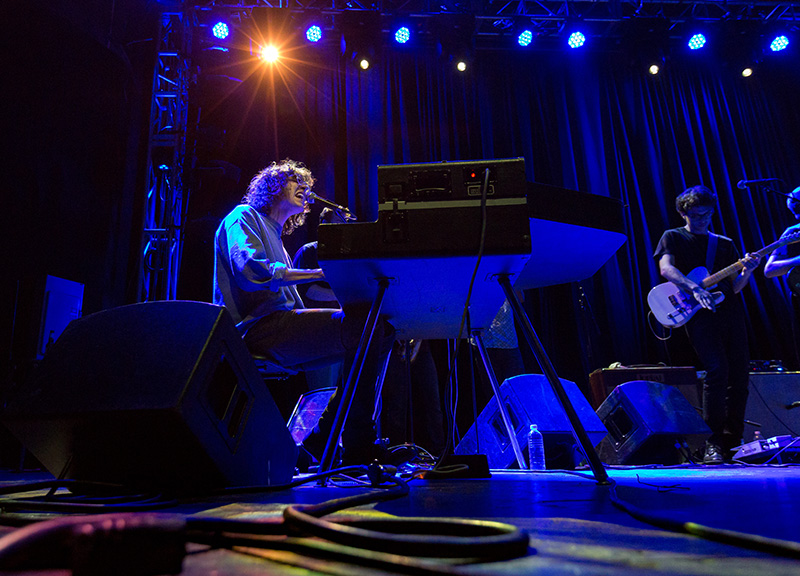 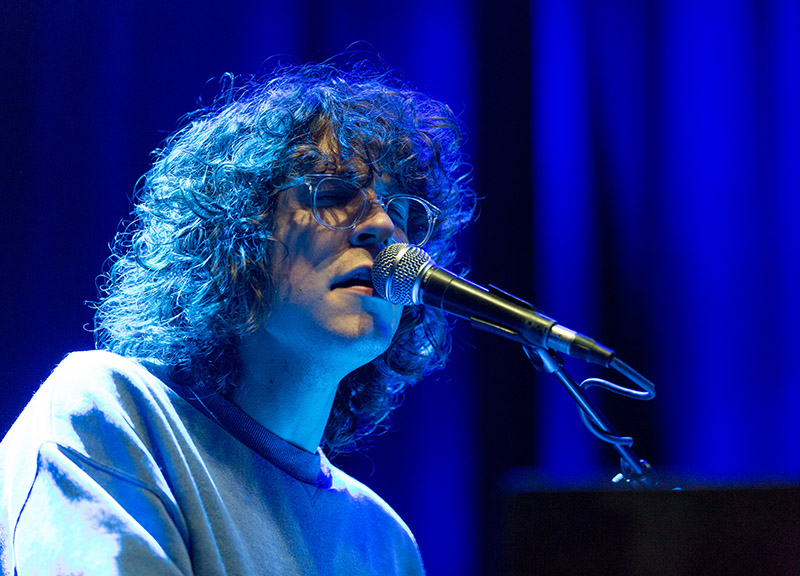 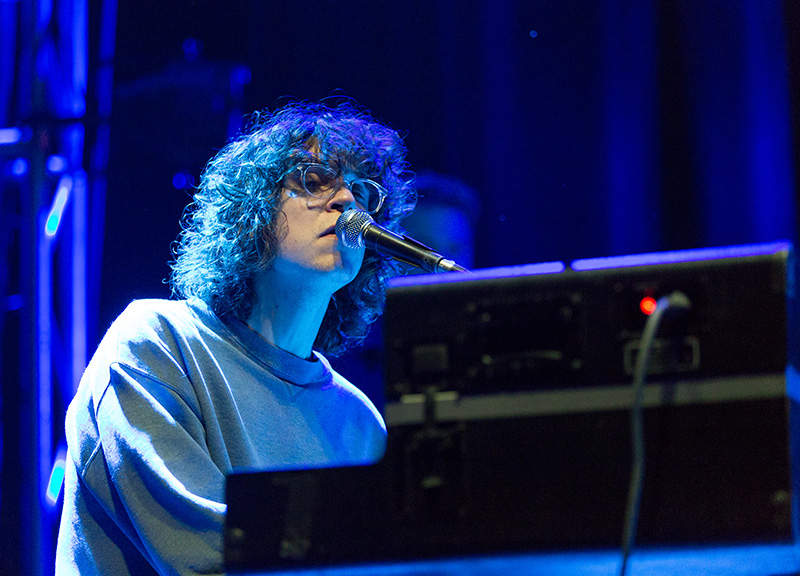