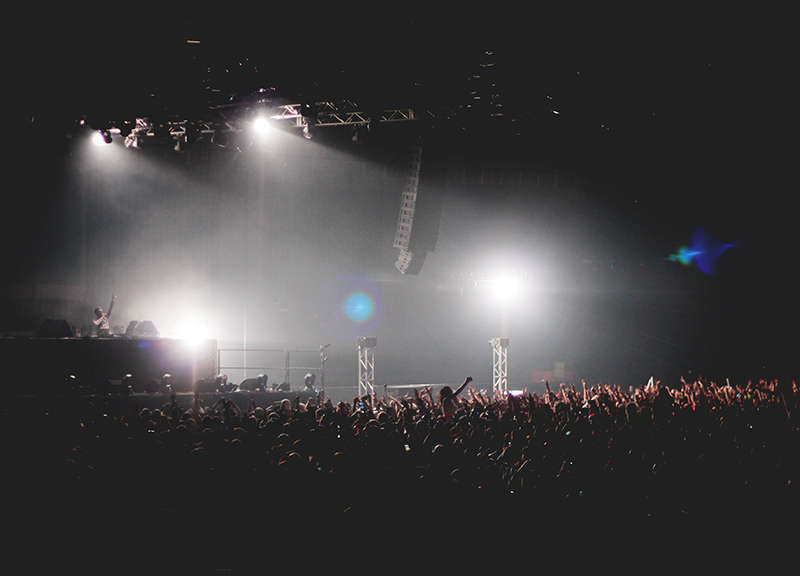 Hardwell and Kaskade To Headline 2015 Lights All Night Festival.

Summer's not even over and the Highland Entertainment team behind Lights All Night is already announcing the headliners for its annual, end-of-year blowout? Damn, OK.

This morning, the biggest and baddest festival in town, which we already knew was returning both to Dallas' Kay Bailey Hutchison Convention Center and back to New Year's Eve, announced the first two headliners booked to this year's deal.

Dutch production wizard Hardwell will take crowds into the new year by headlining the festival's first night on Thursday, December 31. Lights All Night vet and Chicago progressive house hero Kaskade, meanwhile, will top things off on the festival's second night on Friday, January 1.

Tickets to the sixth annual bash are currently on sale right here at $109 for a two-day pass. As more acts are announced in the coming weeks, that price is sure to go up.