Giving Them What They Want. 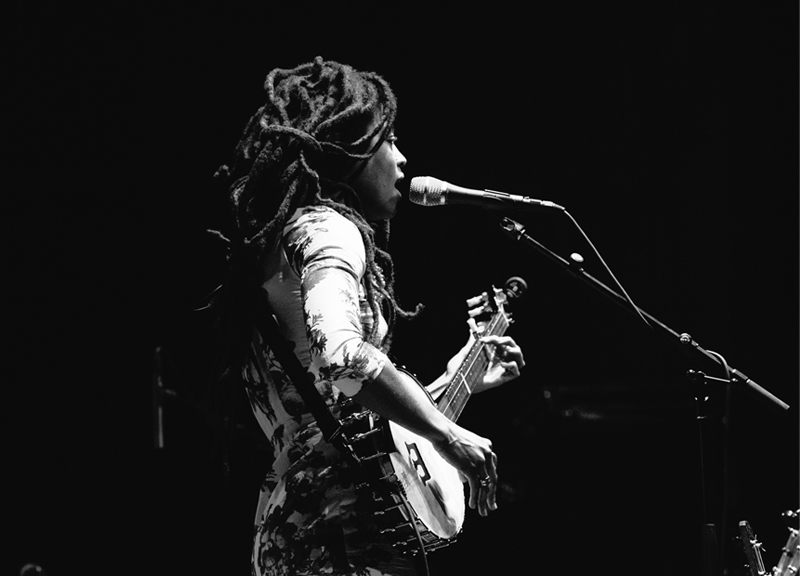 Sharon Jones and The Dap-Kings are a band you see live. They're fine when recorded, and listening to their songs on your Crosley player at home feels very genuine and warm, no doubt. But the group's music, personality and overall sensation just begs to be seen in the flesh.

Valerie June led off the show, and she showcased herself as interesting blend of the myriad of music styles present in her hometown of Memphis. Her voice is powerful — reaching far back into the deepest corners of the venue — and this served her well at the start of her set, when she stood on stage all her own before slowly adding members to her band as her set continued. The songs too were slow builds, which made the whole growing-band thing even more perfect.

Then Dap Kings and the Dapettes, Jones' backup singers, took up where June left off, hyping up a crowd for the arrival of Sharon Jones. It was hardly needed, of course, but the supporting cast behind Jones deserved their own time in the sun, to be sure.

Then Jones strutted onto the stage.

Seen Jones before? You know what you're getting. Haven't? It's a master class in joy.

She's effervescent up on stage and directly hooks into the audience. She plays her crowd like an instrument — and they love her all the more for it. She's nothing if not a perfectly tuned narrative up on that stage in front of you. Really, the show is structured like a story arc, set up nicely to carry you along as the band and Jones make their way through their set.

You can't help but connect in with the story, either. Before long, you've joined her in bouncing around some. Last night, Jones even brought two crowd members up on stage with her for a song so they too could show off their outfits and celebrate the night.

Those audience members couldn't dance like Jones can, though. She wobbled and mash potatoed her way through any and all arms-cross head-nodding taking place in the spot.

And that's why people came out last night — to go home a little happier, their spirits a little higher.

Let me tell you: Everyone did. 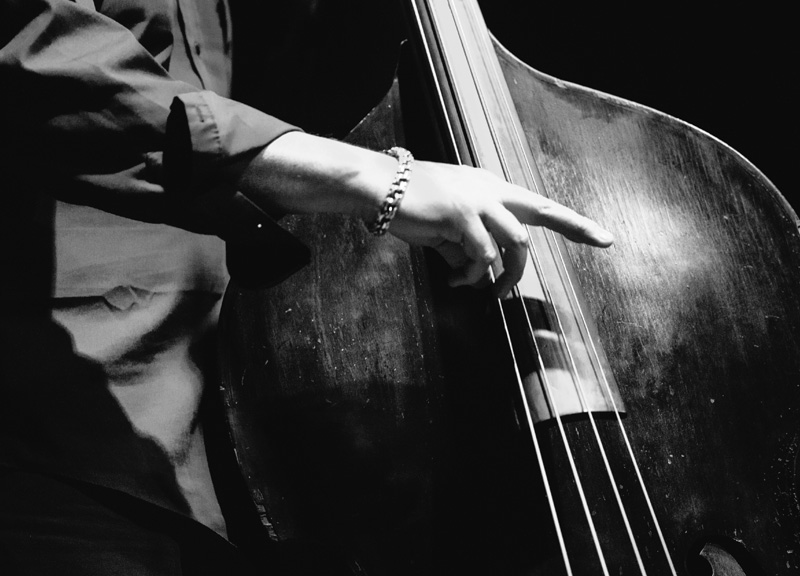 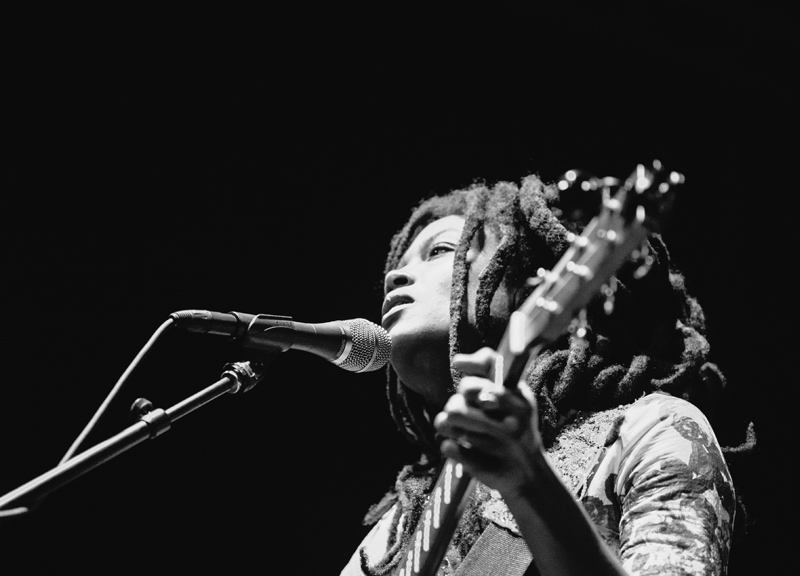 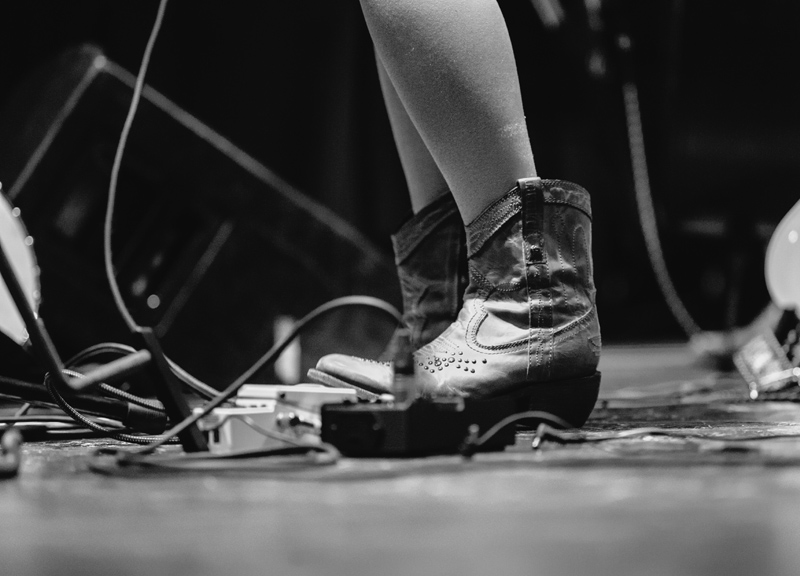 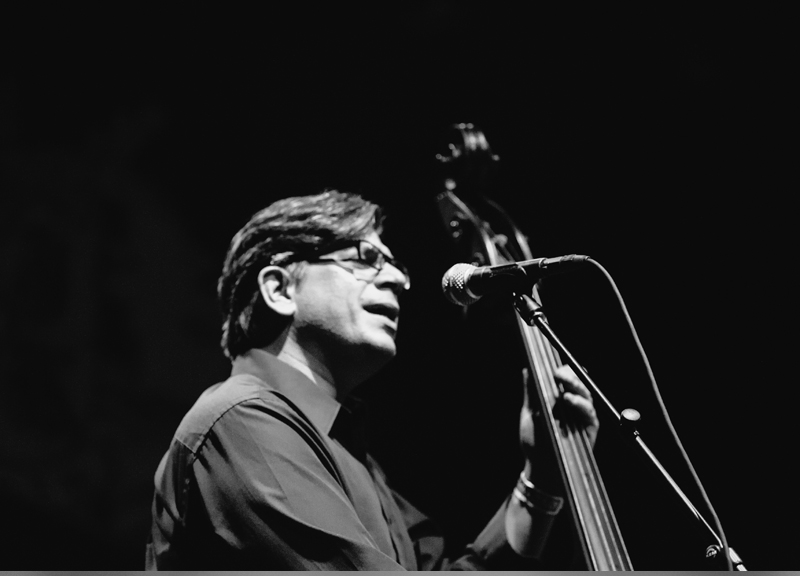 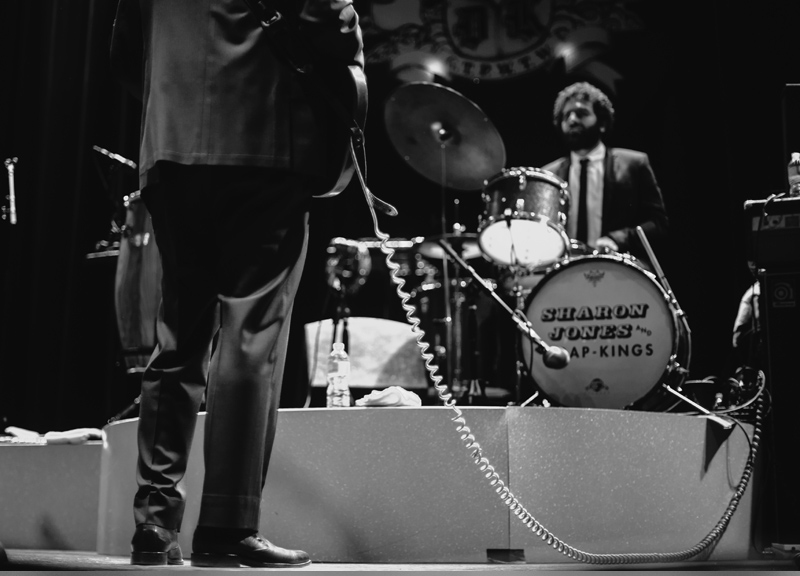 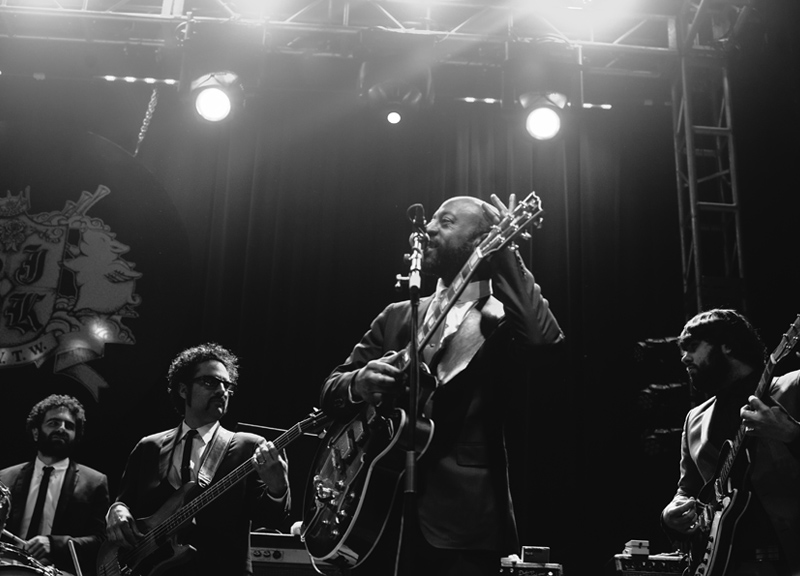 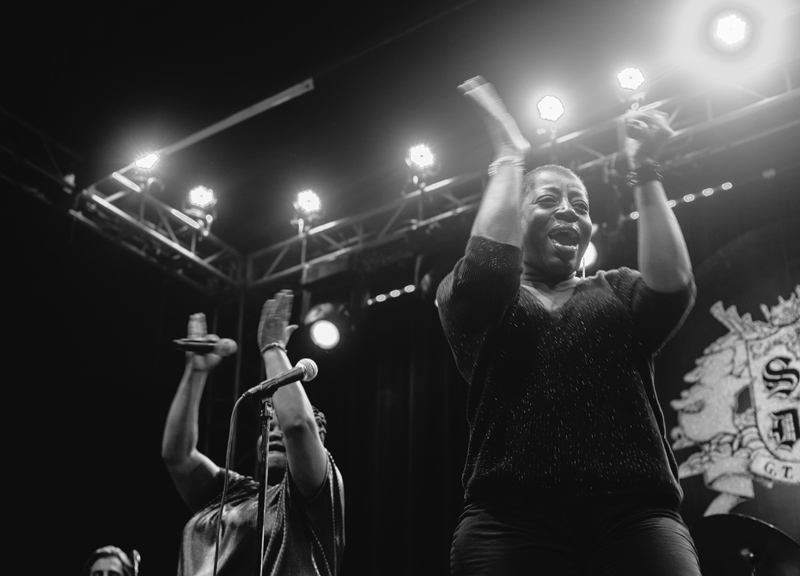 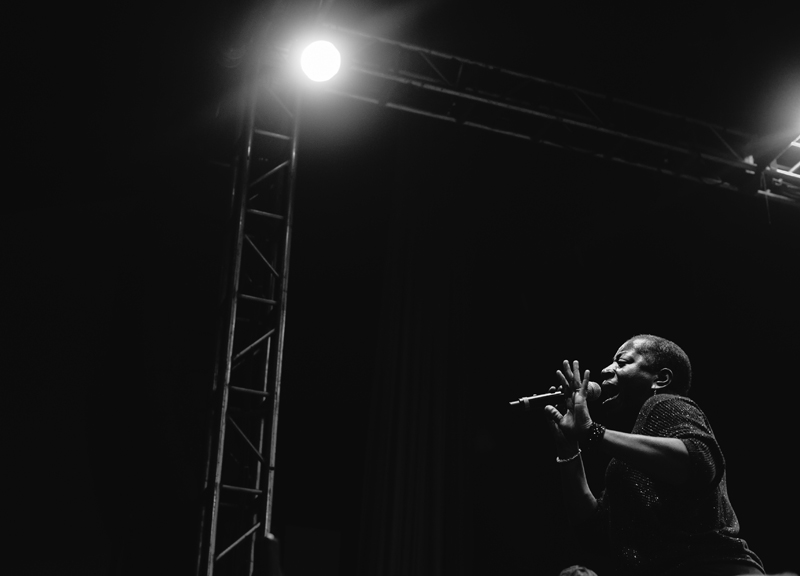 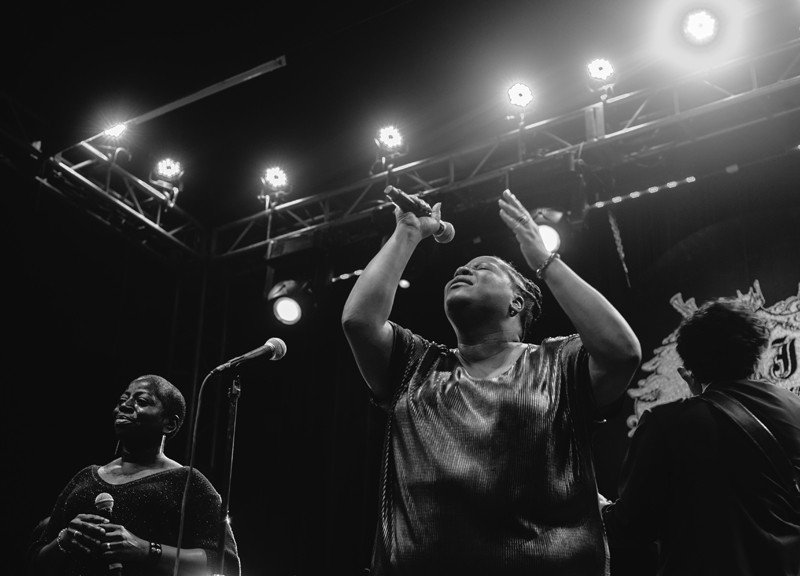 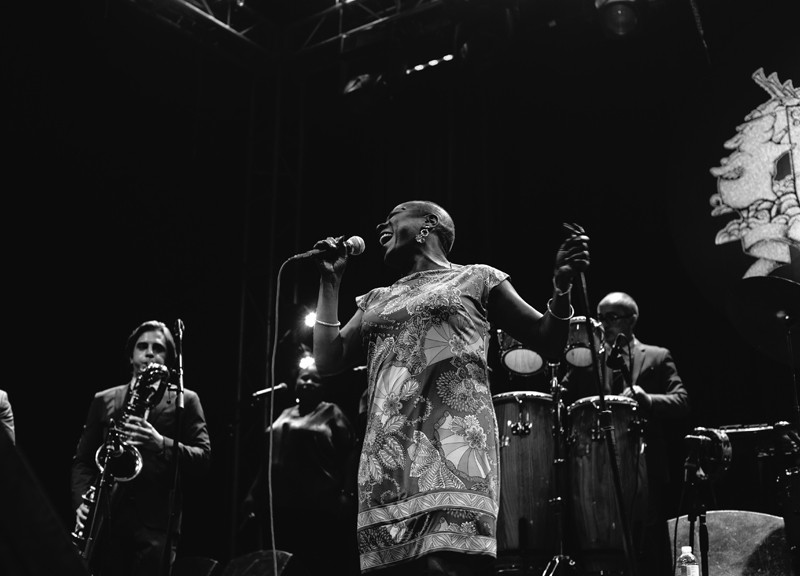 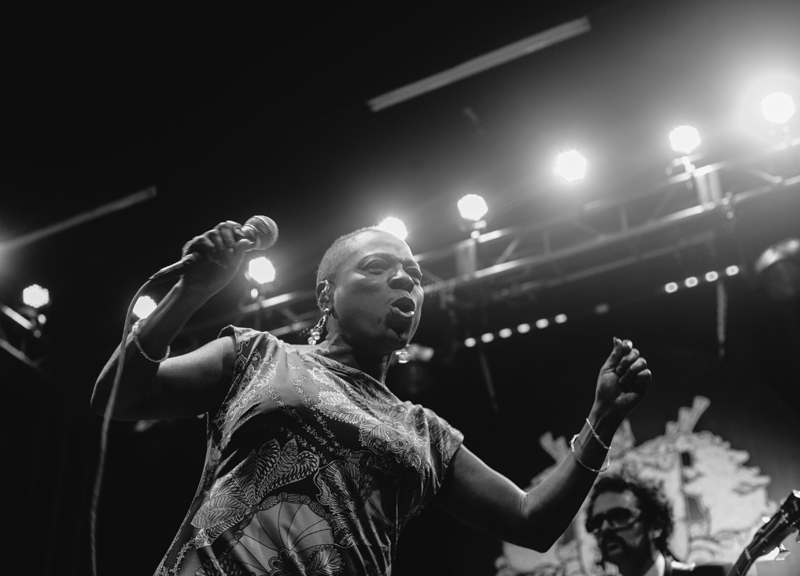 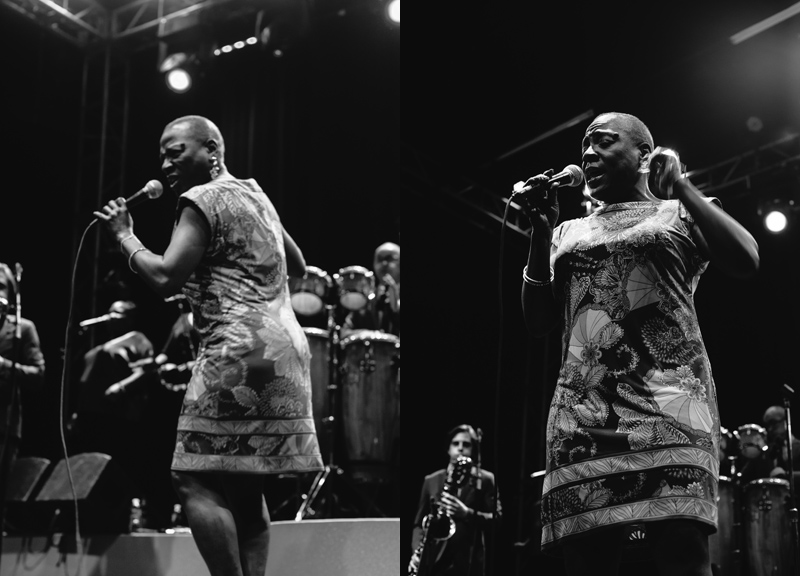 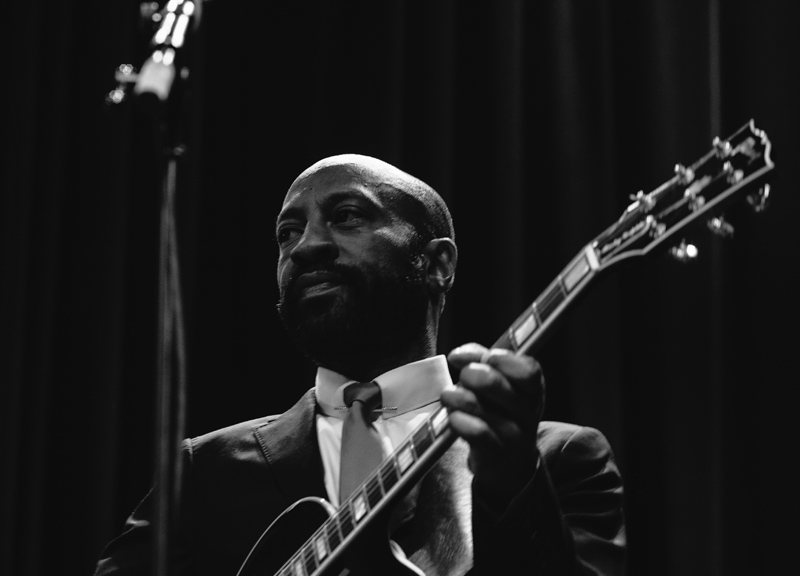 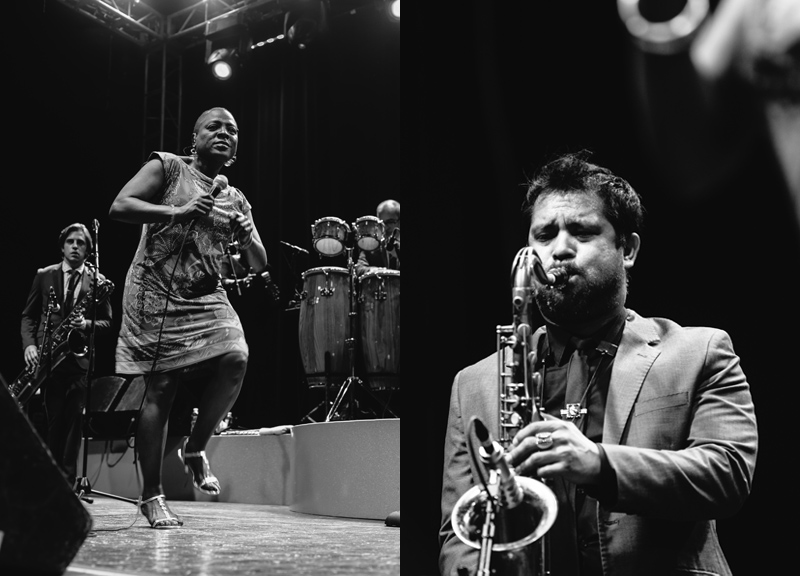 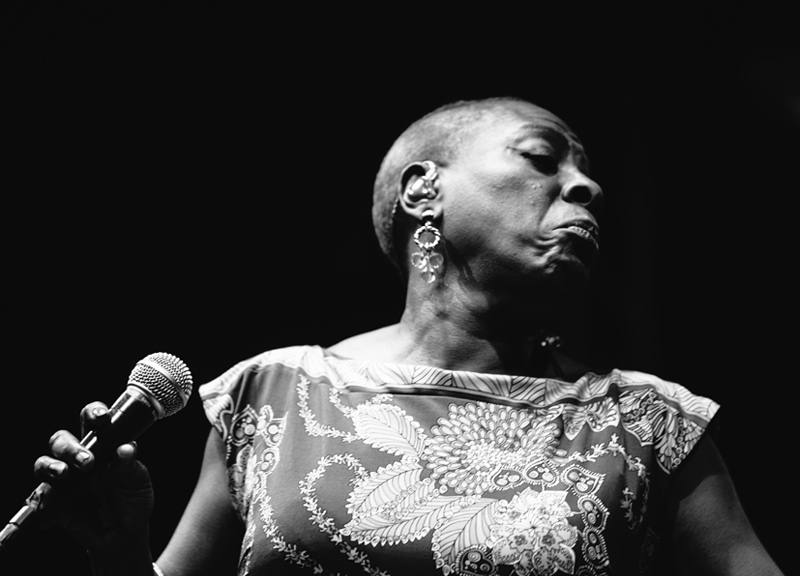 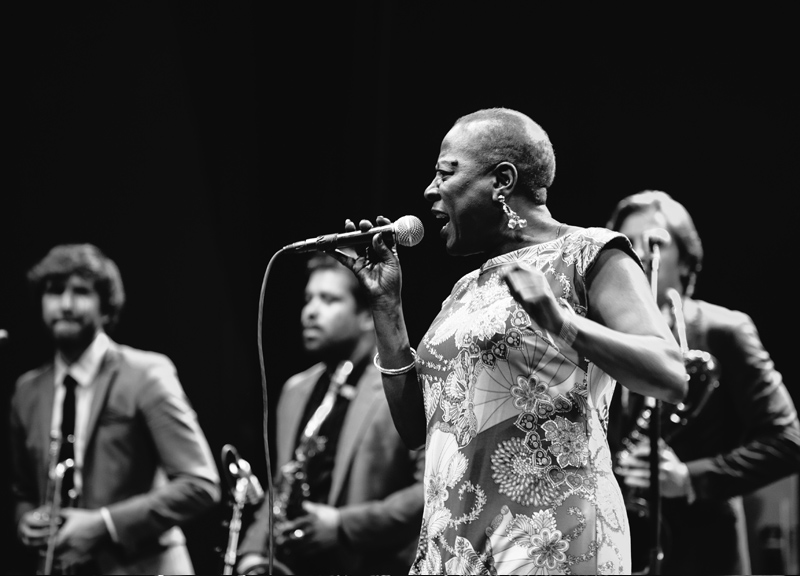