Give Up The Ghost. 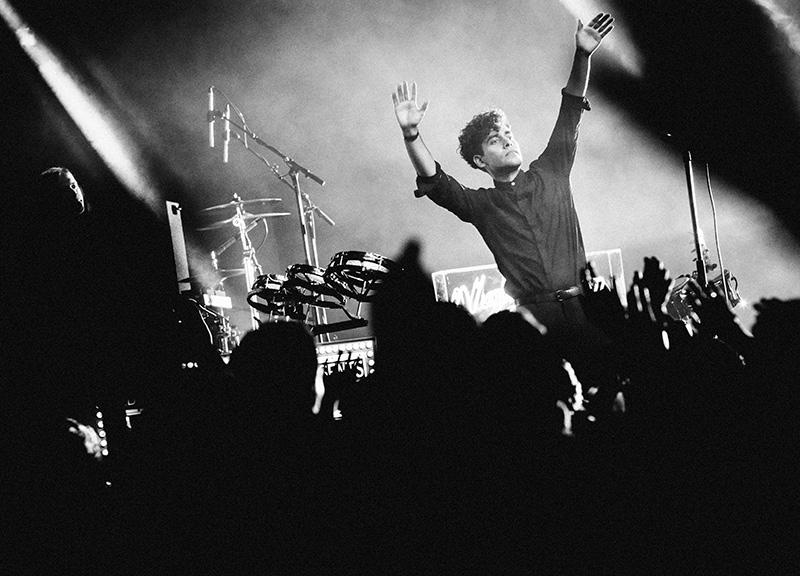 Spoiler alert: If you're planning on attending tonight's Homegrown 7 lineup announce party at Off the Record, you might want to stop reading this right now.

If not, carry on.

A month after announcing that they would be helping the Old 97's throw that band's inaugural, namesake County Fair festival at Main Street Garden Park on April 16, the Homegrown Festival folks today kinda accidentally announced the lineup for their own return to that same park on May 14. Initially, the reveal was meant to come at tonight's announce event at Off The Record, but after one invited band spilled the beans before they were supposed to, organizers went and did the same.

Performing earlier in the day are a handful of smaller, if perennially buzzing Denton and Dallas bands — although no Fort Worth-based acts appear to have crack the lineup. Not to be glossed over, though, is the pretty killer Houston indie punk outfit Young Mammals, which might be the biggest motivation for showing up early.