Get Your Values Straight. 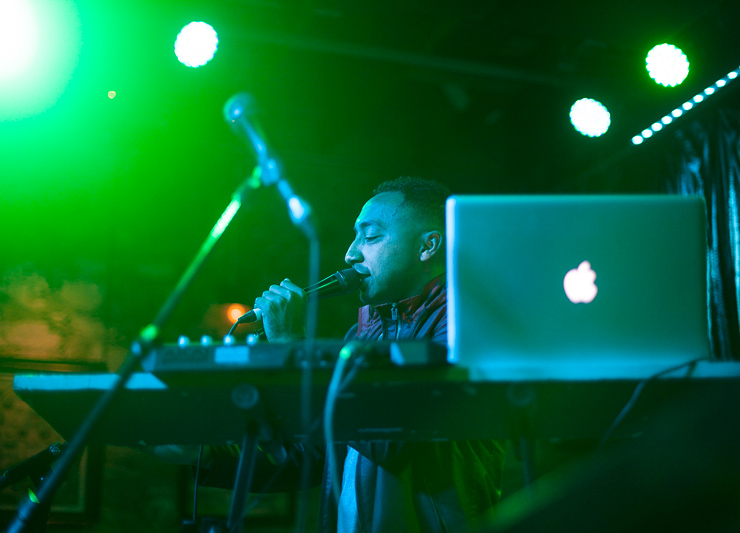 I've spent all day trying to come up with a reason as to why there were only about 50 people — maybe — watching Dallas by way of Detroit rapper Black Milk and his stellar, three-piece Nat Turner backing band burn up the Three Links stage in just his second-ever Dallas show last night. And I guess I'll apologize in advance for this, but the best answer I can come up with is this: Y'all are some real dumb-dumbs. Like total idiots, basically.

Whatever. It was 100 percent your loss. You suck, and you very much missed out.

Because, for as miffed as I was about the attendance — Black's first show in town, you may recall, came in front of a packed, wowed house at Dada — the man on stage seemed not to even notice. Rather, it was the same fiery display we saw from Black Milk last time, with nimble raps flying fast and furious from his lips as he sweated and stalked the stage, and as his band stunned with its live, jaw-dropping interpretations of the rapper's beats.

The energy was nuts. Undeniable, too: When not following Black's commands to put their hands in the air, bounce or respond to his calls, these fans were grabbing one another by the shoulder, shaking their compatriots with the kind of “Can you believe what we're seeing right now?!?!?” intensity that only the best shows elicit.

Earlier in the night, opening acts struggled some in the face of low attendance. Up-and-comer Crit Morris' turn-ups, for all their intensity and impressive production values, fell flat on an audience that consisted, at the time, of just a handful of barflies. Fellow youngster Jarvis Hodges fared only slightly better; his more conscious-inclined rhymes falling more in line with the low-key environment. Later, main support Picnictyme, performing a rare set of his increasingly anticipated, R&B-tinged solo material, seemed to overcome circumstance through introspection; the Booty Fade producer freely described his set as his own private therapy session, which the voyeurs in the audience were happy enough to peek in on.

Still, none of those openers properly prepared this crowd for the sheer exuberance and awe they'd experience when Black Milk & Nat Turner hit the stage for their impossibly enjoyable performance of rootsy hip-hop.

I can't stress this enough: Theirs was an inspiring, uplifting and wholly life-reaffirming display. And it was a fine reminder: Black Milk a treasure, an asset this city's lucky to boast.

So sleep on him if you must, Dallasites who weren't privy to this treat of a show. That's your prerogative, no doubt. Just know that, if you do, you're completely, utterly and just plain horribly missing out.

All photos by Jonathan Stafford 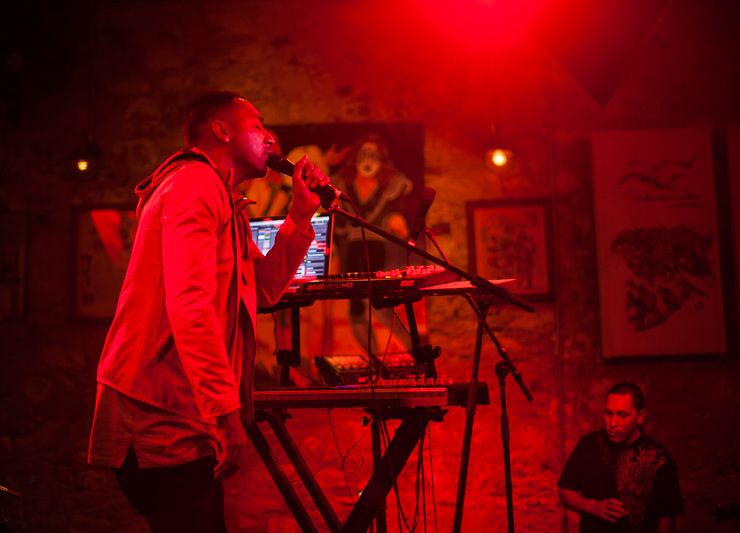 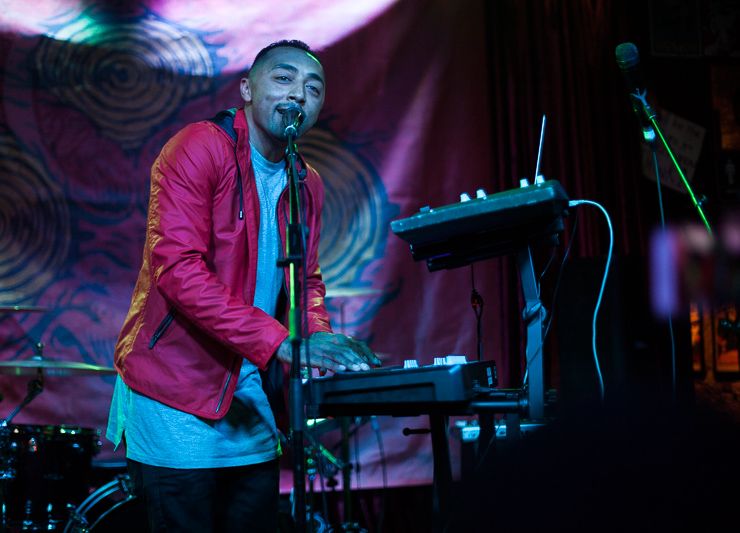 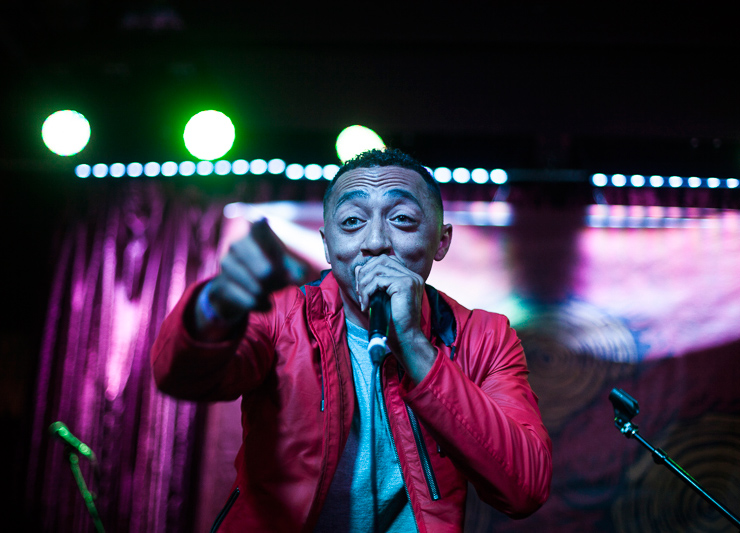 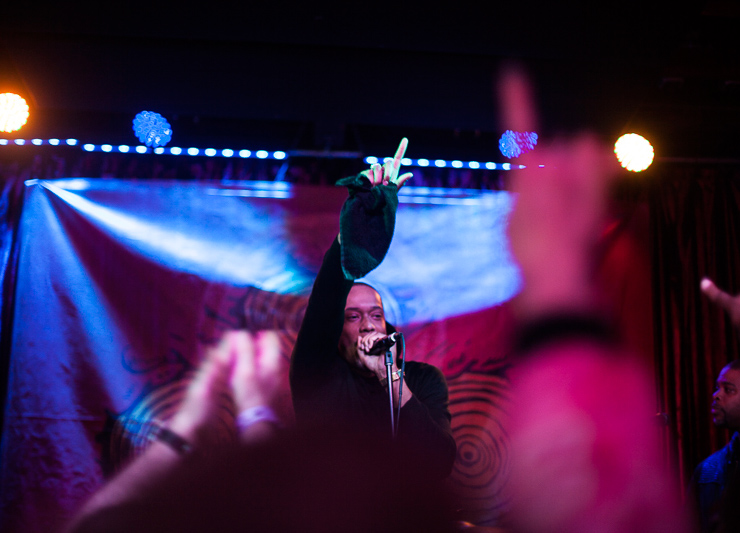 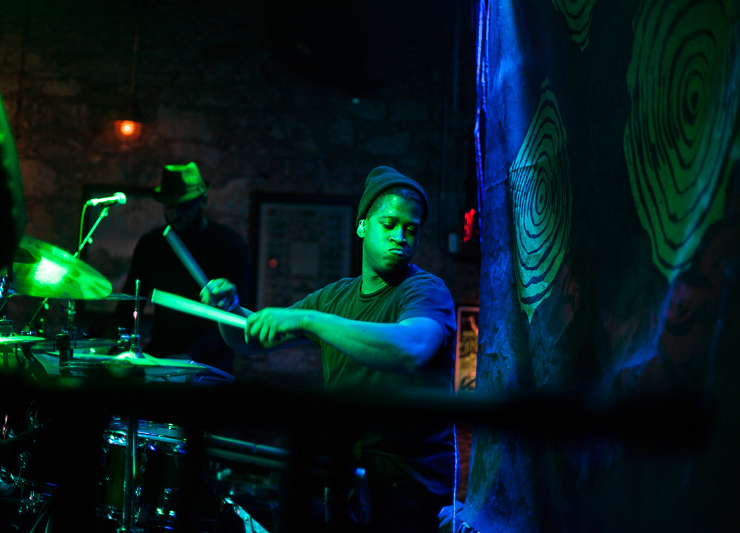 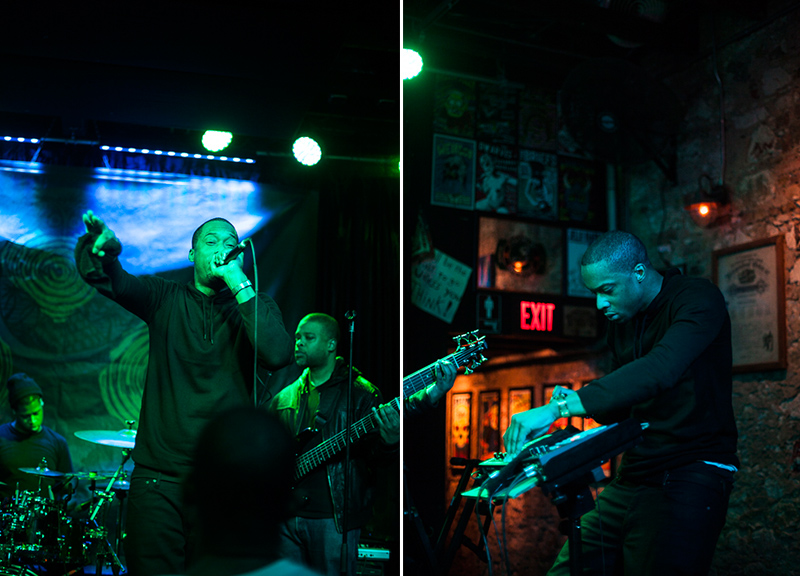 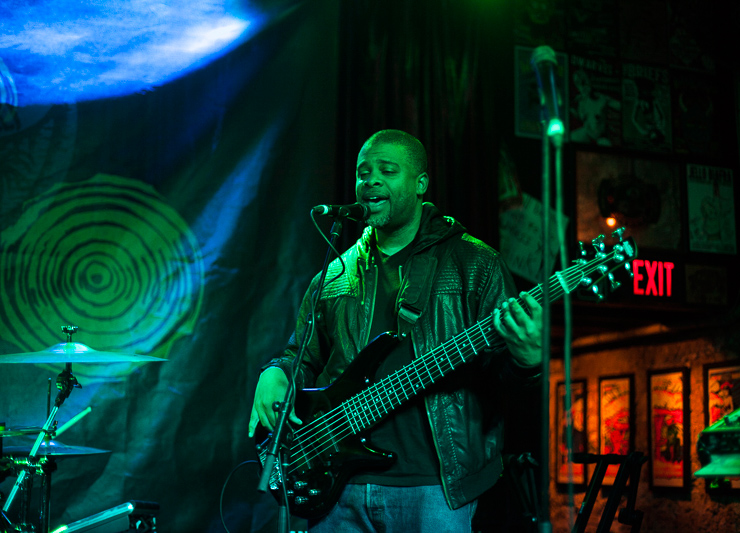 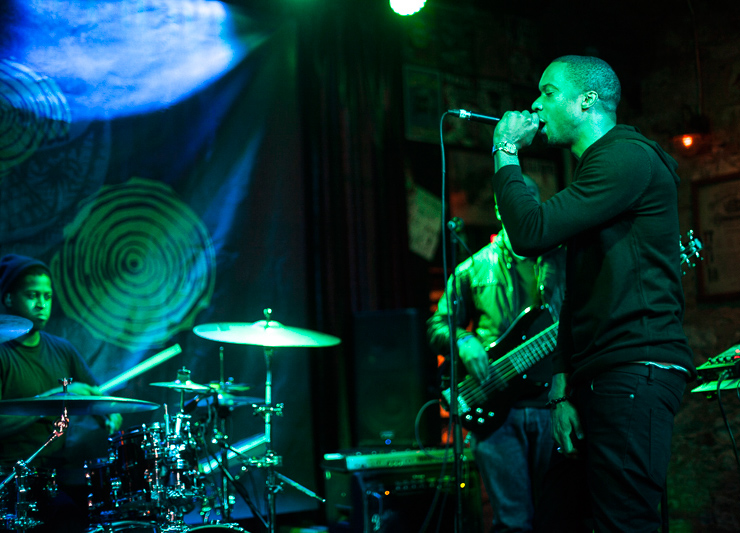 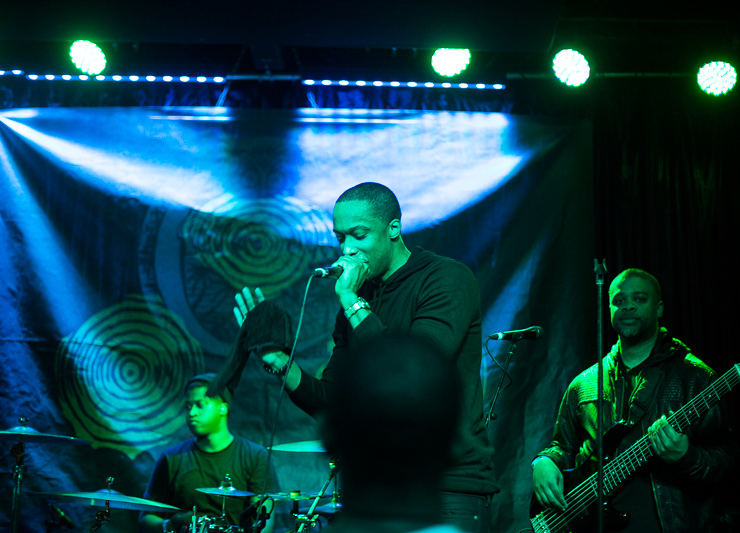 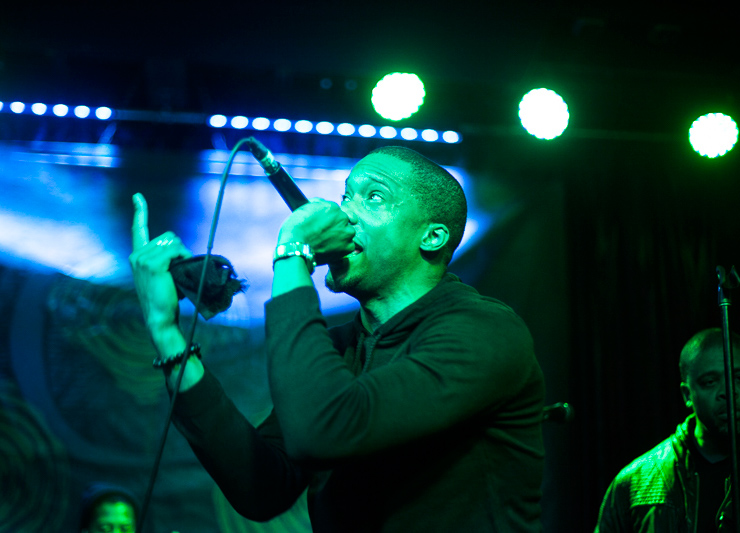 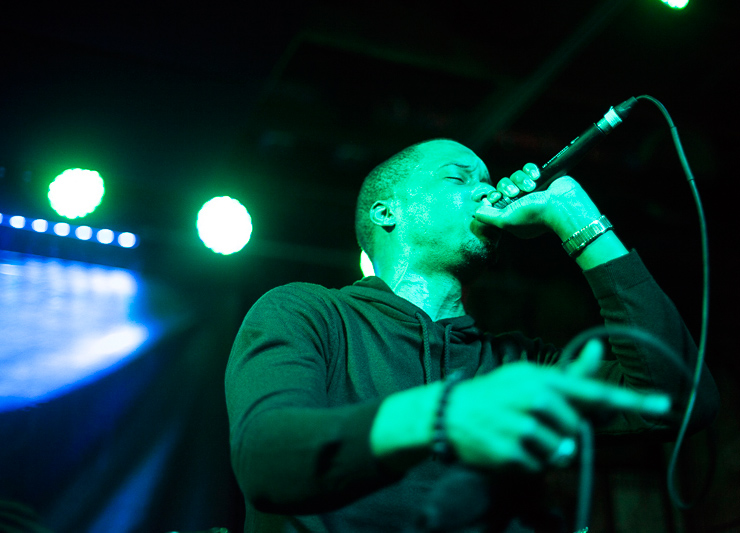 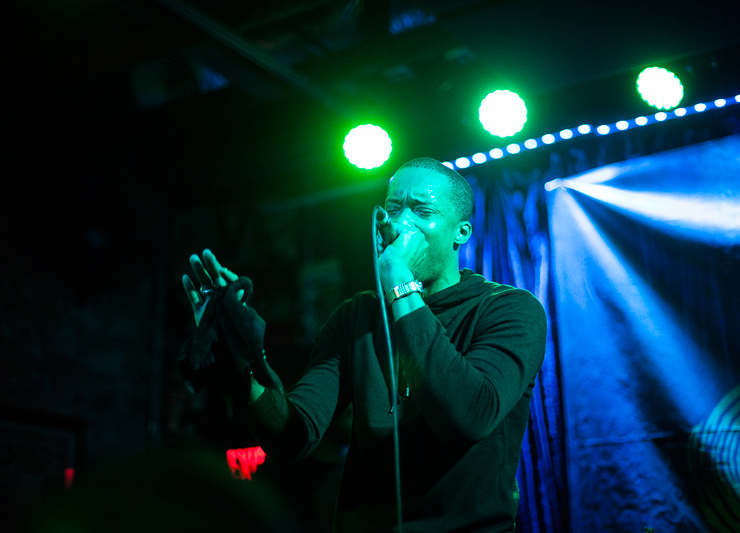 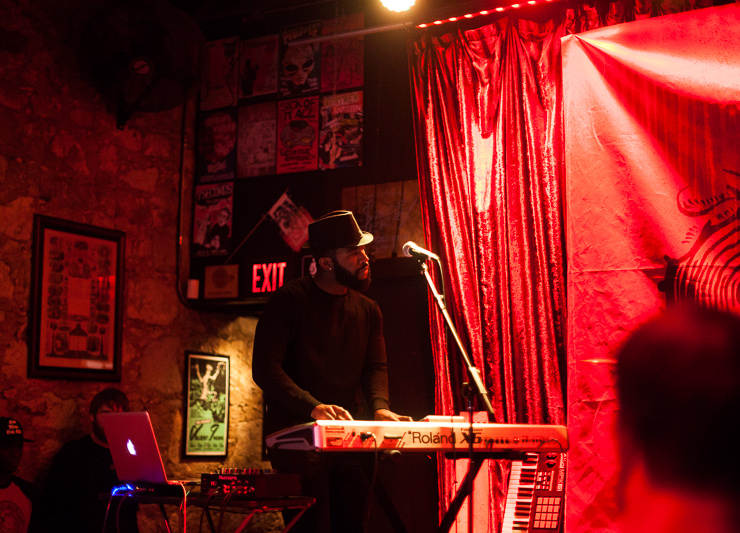 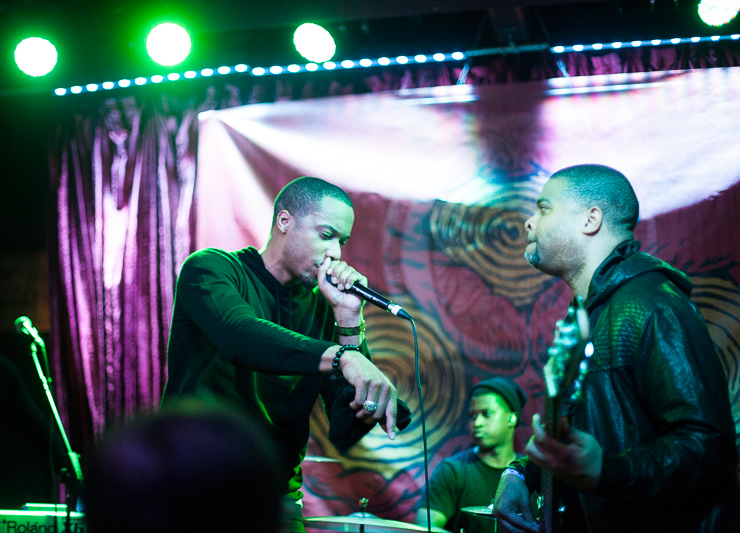 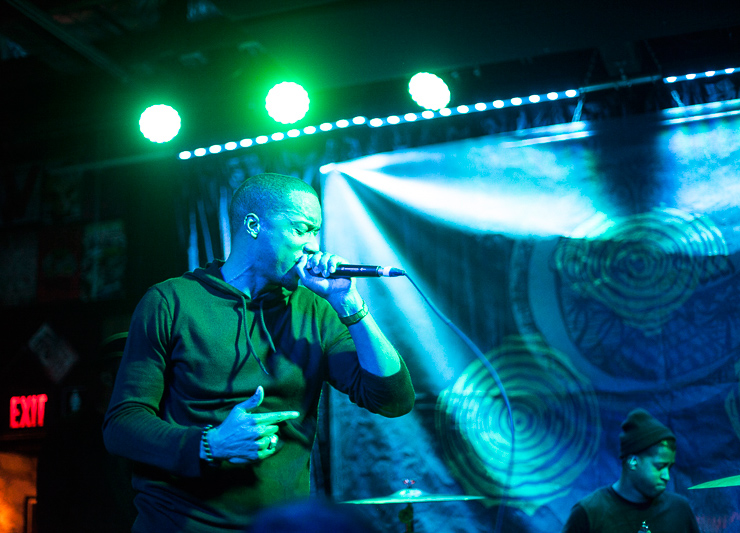 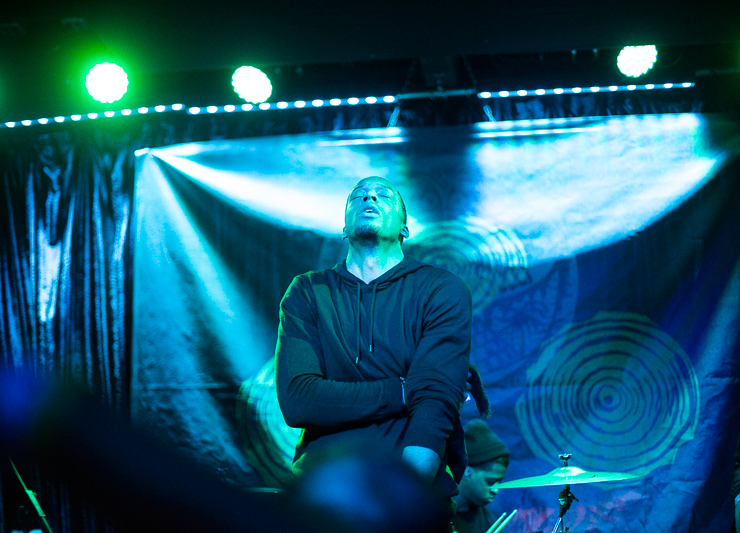 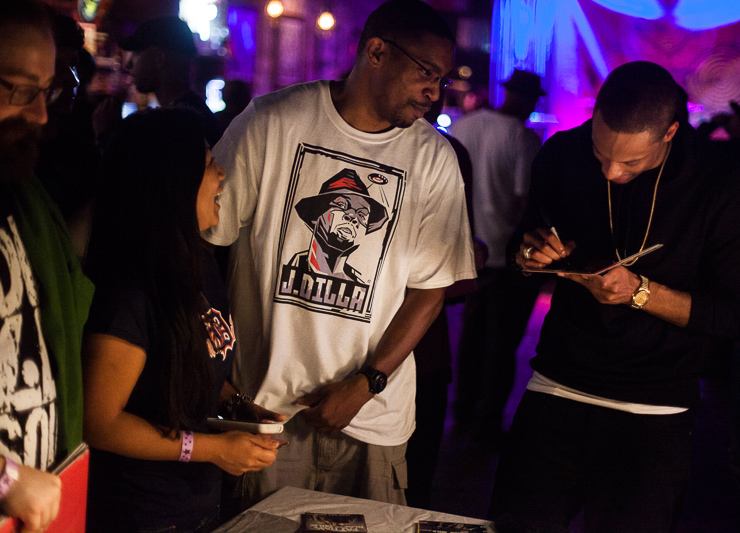 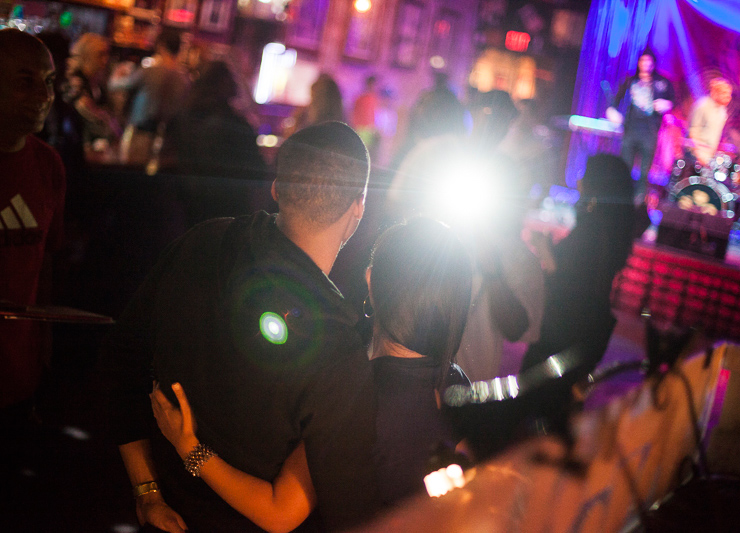