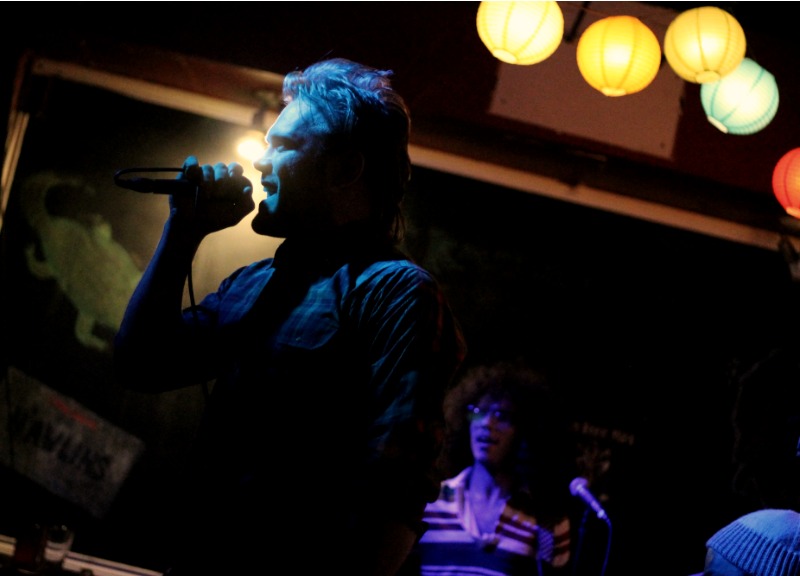 Daniel Bedingfield Performs A Surprise Show at The Free Man.

We got the call at around 6 p.m. Daniel Bedingfield, that one guy with that one sister and that one really big song from a decade ago, was trying to find a show to play in Dallas, presumably on the way out of Austin from South by Southwest.

He'd hit up a couple of venues to see if they'd book him for a last-minute show. With such little warning, no one bit. So Bedingfield called up Bravo, Max! frontman Johnny Beauford, who has a Sunday night residency at The Free Man in Deep Ellum. And he asked if Beauford would be so kind as to let him join the bill.

Beauford happily obliged. And what resulted was one weird gig. An enjoyable one, sure — Bedingfield, clad in three different plaids, and his band performed like they were playing to hundreds, not a baker's dozen — but a weird one, to be sure.

No one in the room felt certain what to make of this slick pop show taking place before them. The few in attendance didn't seem ready for the high-energy pop display Bedingfield was offering. Only after he specifically asked that they do so, did the audience eschew their seats (which they'd pulled right up to the stage) in favor of standing and dancing along with the performer.

But they seemed to enjoy themselves. And so did Bedingfield, who, to his credit, didn't mail the show in. 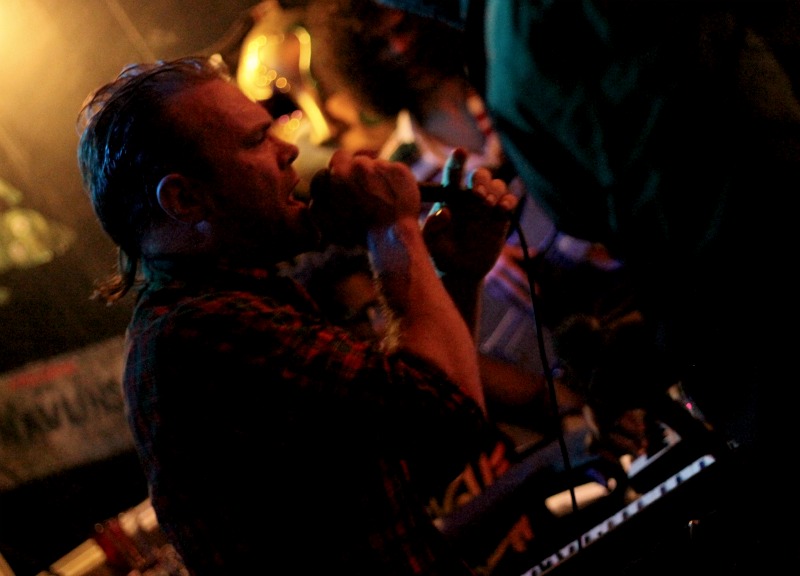 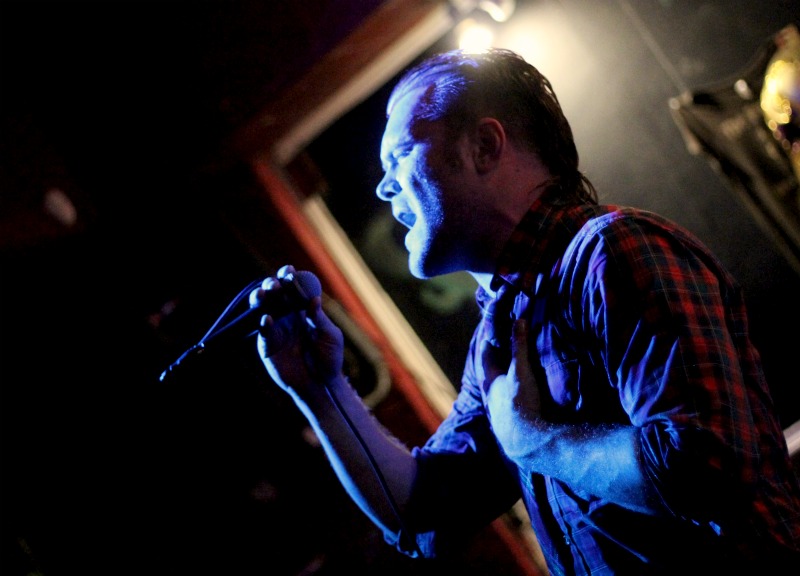 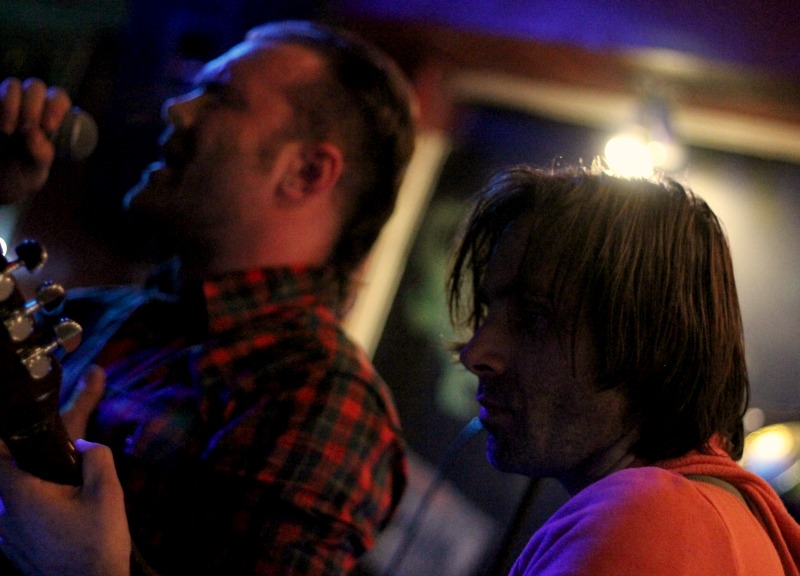 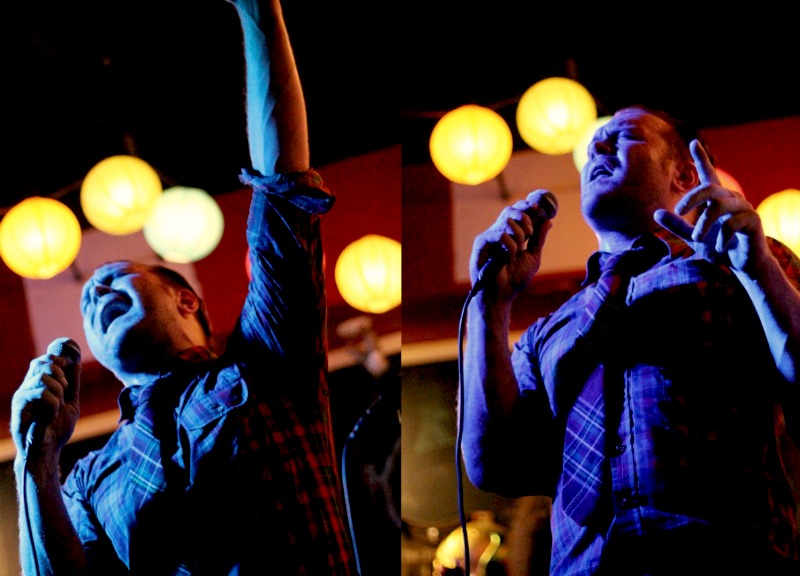 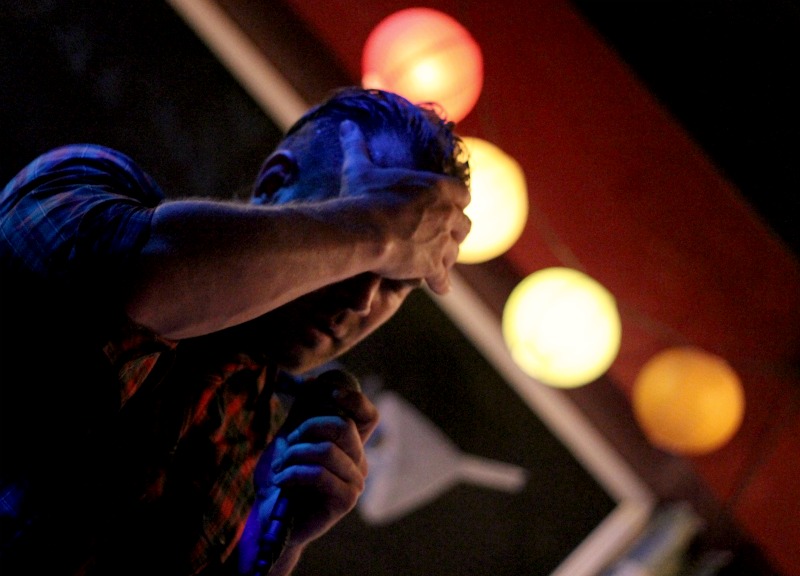 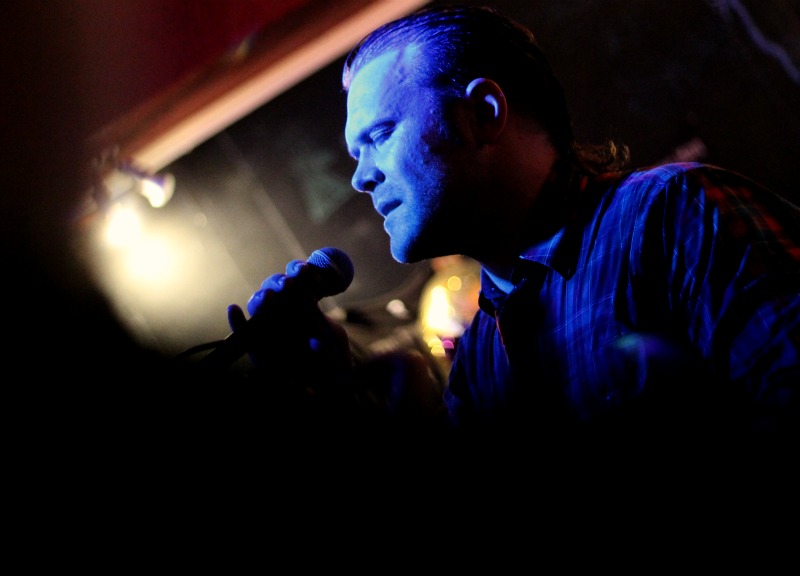 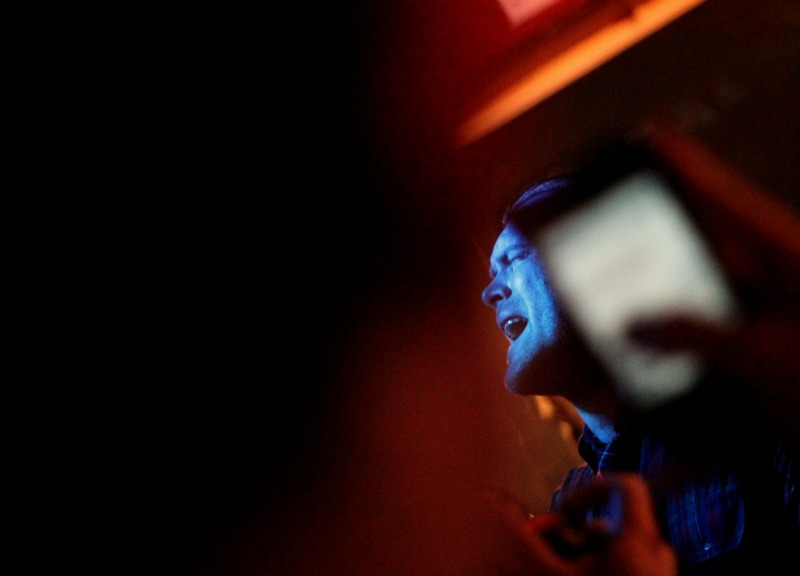 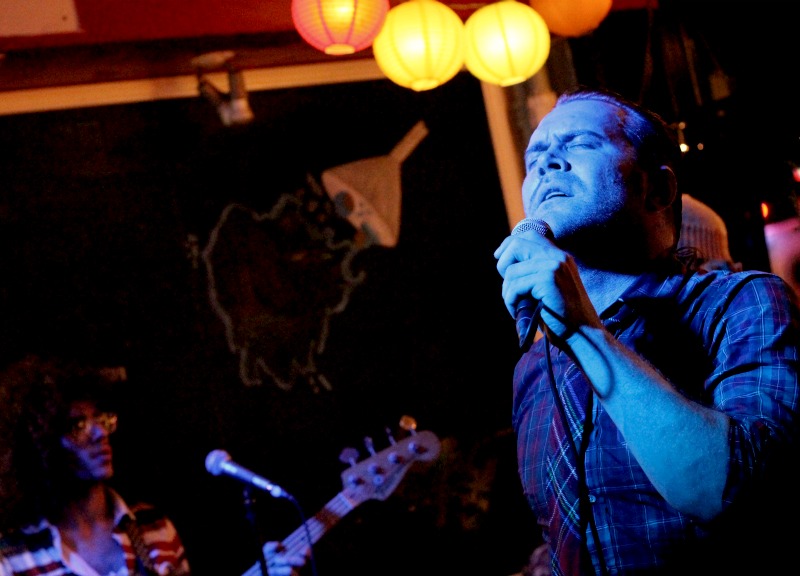