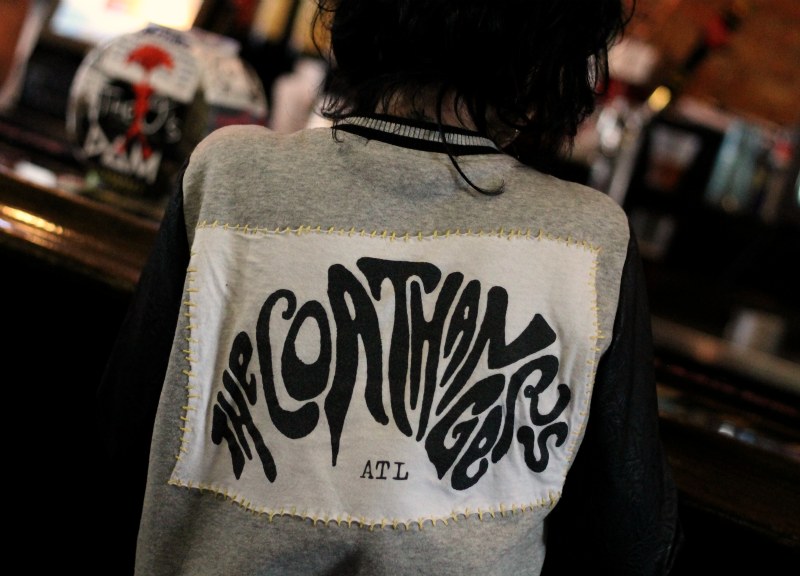 Bands have every right to hate Bro Fest, the post-South by Southwest bash that John Iskander of Parade of Flesh for five years running. After playing a grueling stretch of shows in Austin, they have to hop in the car, drive three-and-a-half hours north and play a show in Dallas that looks and feels remarkably like the ones they'd just played.

Thing is, they don't hate it. Uniformly, they seem to get a kick out of it. Out front of Dada yesterday, mid-afternoon, shortly after wrapping his band's set, a member of Gauntlet Hair stood back, looked up and down the road and remarked out loud, “I really like Dallas. I've never been here before, but I really like it.”

To hear Iskander tell it, that's part of his goal with his daylong festival, which this year featured for the first time three stages — two at Dada (one indoor and one outdoor) and one down the road at La Grange. He likes the summer camp vibe his festival features. He aims for it.

And you can see it all throughout the course of the event, as bands linger on much longer than they have to, pleading with their tour managers to let them keep hanging with the other bands and the fans and to stay so they can at least catch the first few songs of the next performers.

It's a really charming scene to take in, especially when contrasted with the music itself, which, per most Parade of Flesh shows, tends to come across somewhat harshly.

That's how the festival started off on Sunday, with Titus Andronicus shrieking through its 3 p.m. set to a healthy crowd on the Dada back patio. As the day went on, more of the same: White Mystery chugged along with its blues-rocking set; Crystal Antlers rocked out with theirs; The Coathangers scuzzed through theirs; The Men raged through theirs; Sleep Sun droned away in theirs; and OFF! screamed through theirs.

It was a blast — even the hiccups. Electronic duo Prince Rama closed out their set with an interpretive dance number in the crowd, singing into mics which we connected to nothing. And yet their voices still rang through the P.A. via a completely piped-in track.

It was awkward. But at least they had smiles on their faces.

So, too, did the Belfast-based And So I Watched You From Afar, whose heavy instrumental set had the crowd enthralled to the tune of multiple uninterrupted 30-second post-song bouts of applause.

It was a successful afternoon-turned-evening-turned-night for sure — and even more so than some expected. By 7 p.m. all three food trucks recruited to park out on Elm Street had run out of food; so, too, did the chefs over at La Grange. 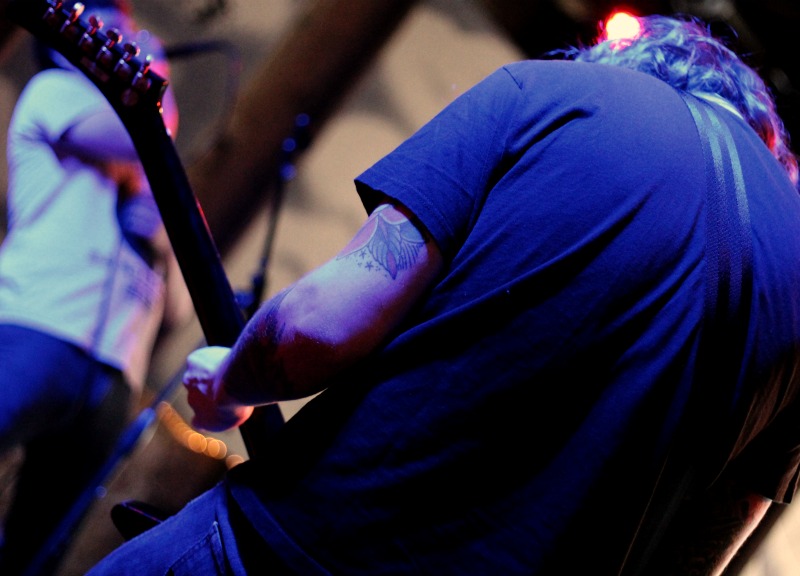 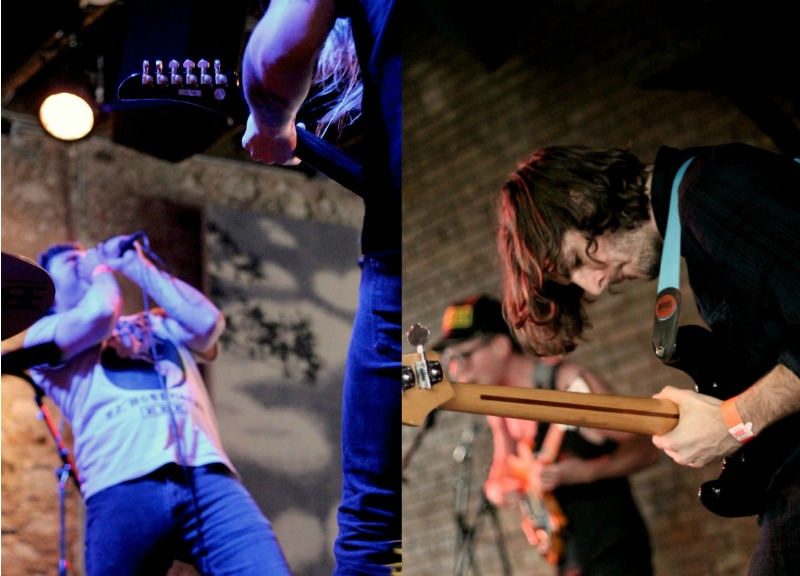 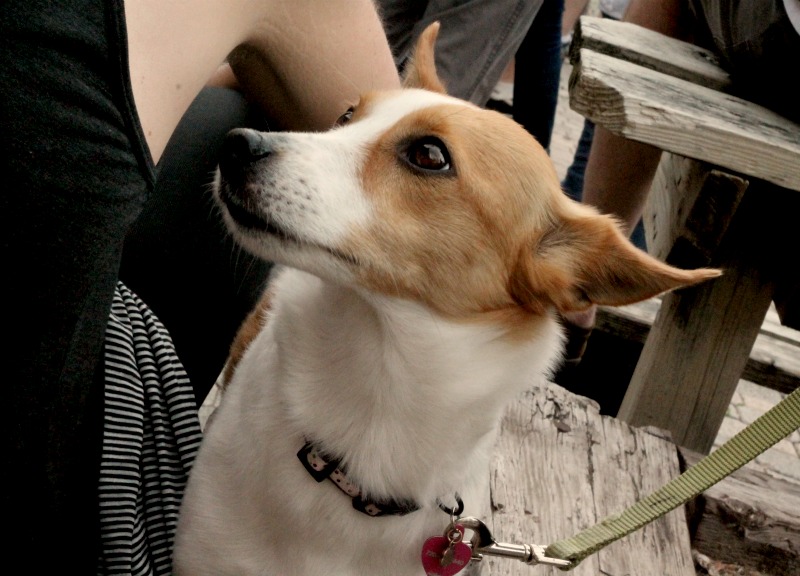 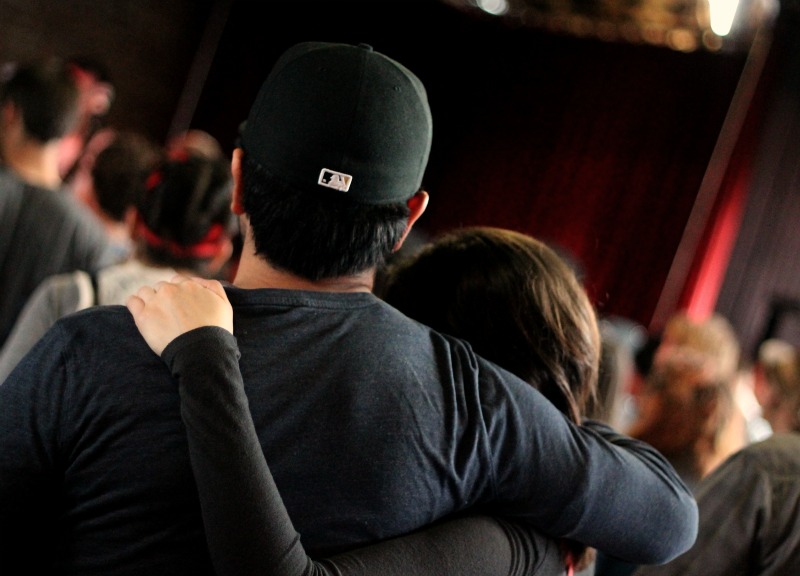 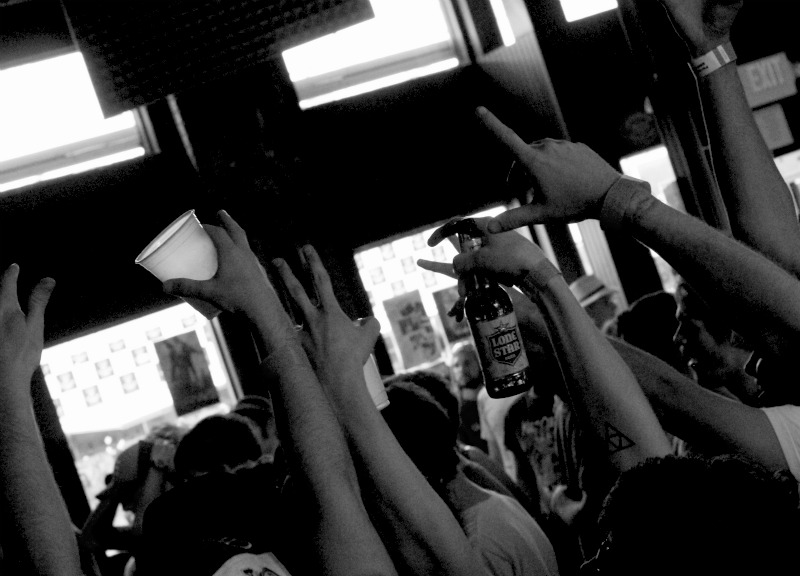 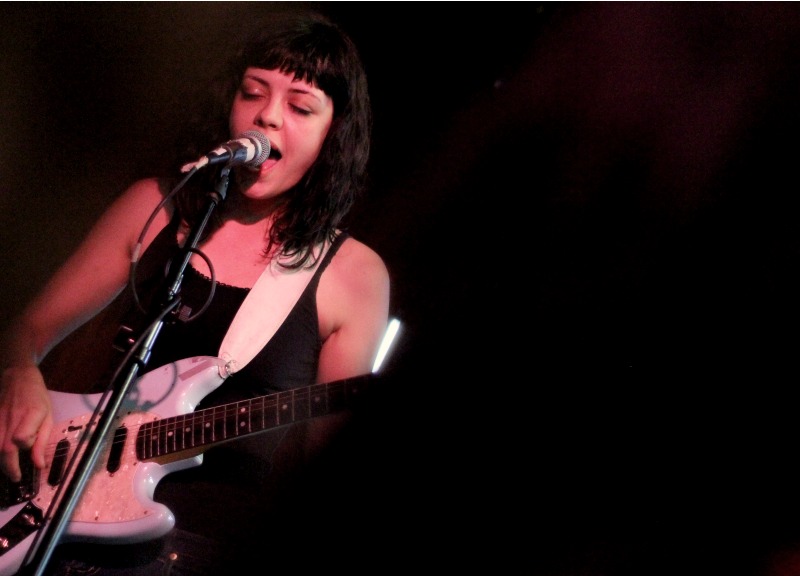 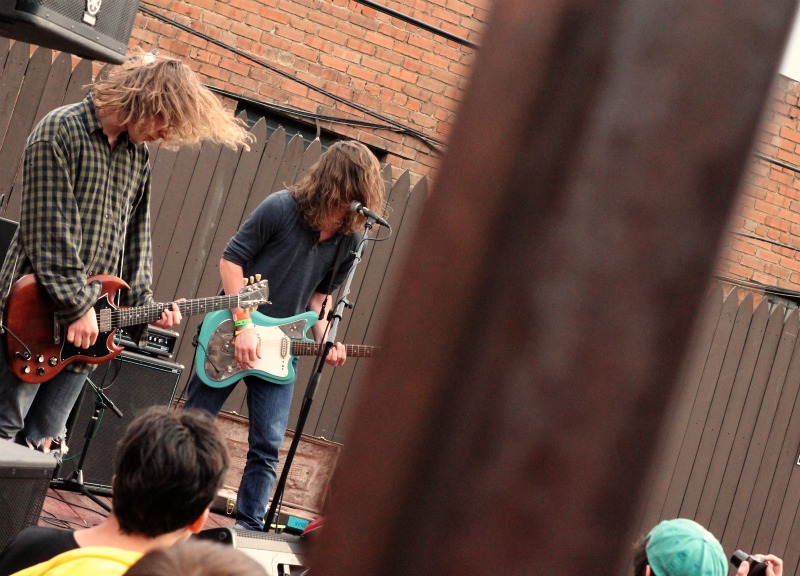 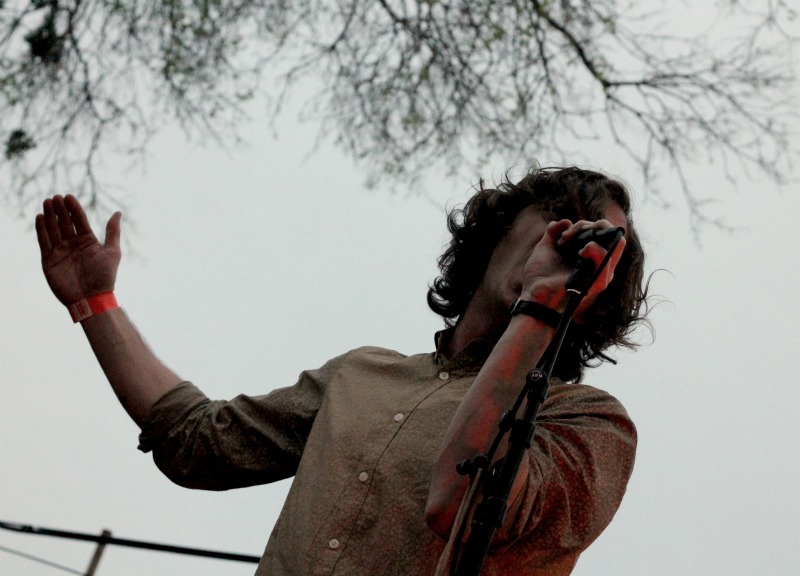 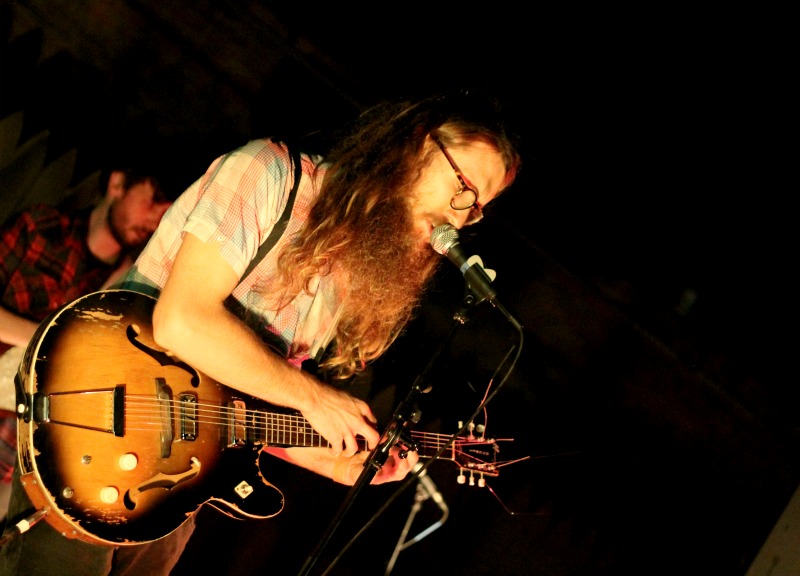 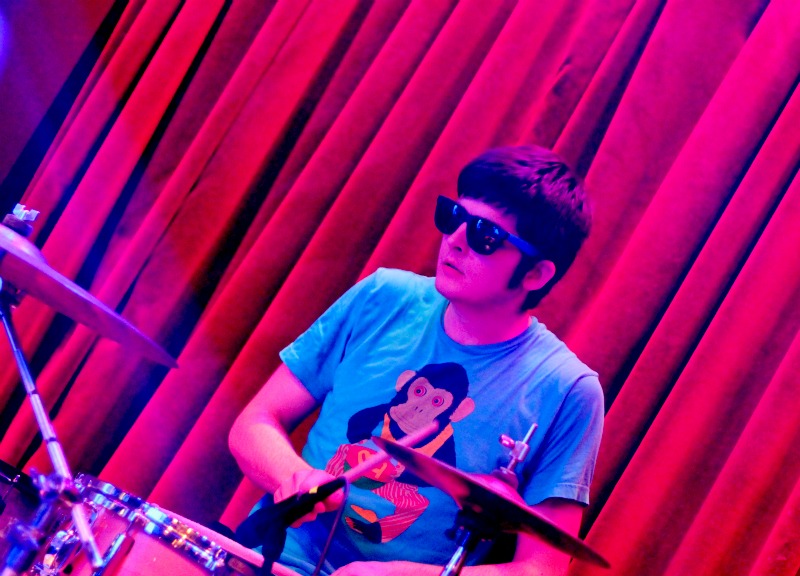 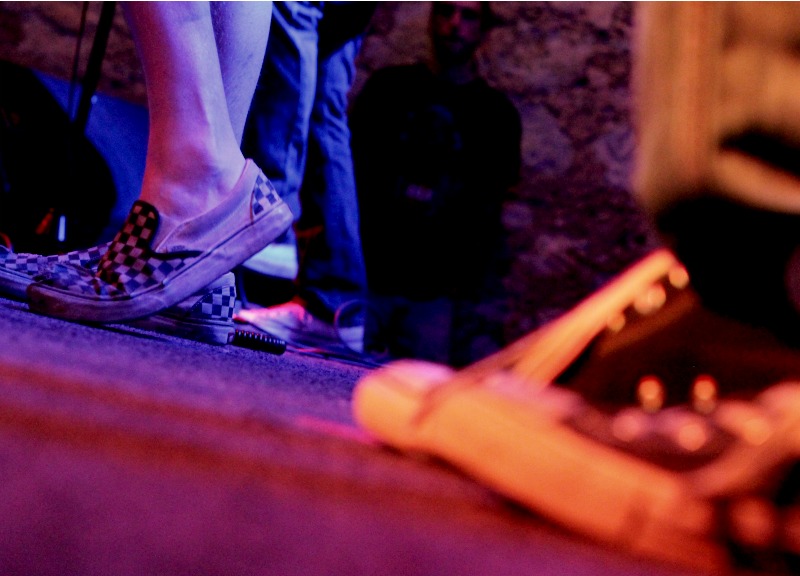 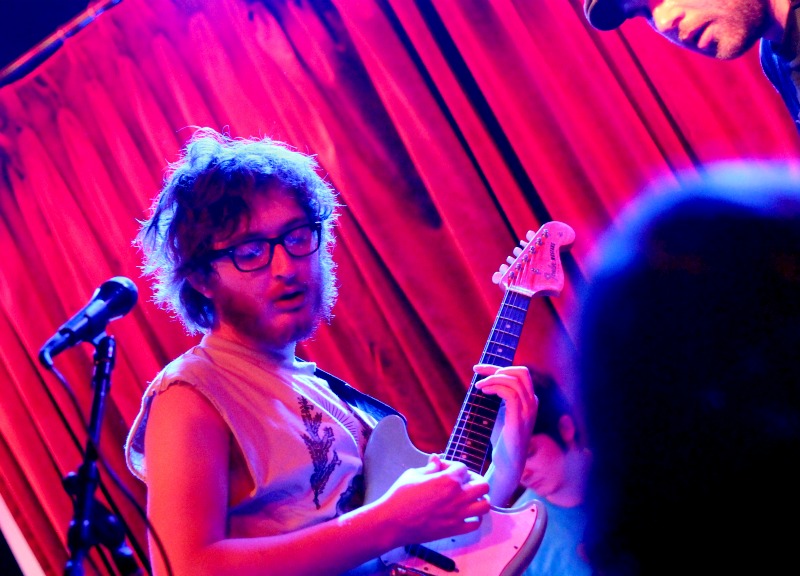 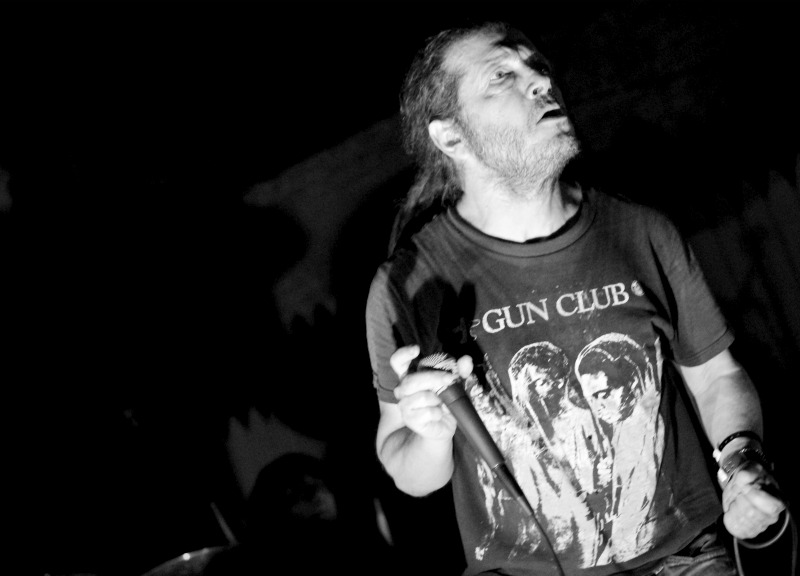 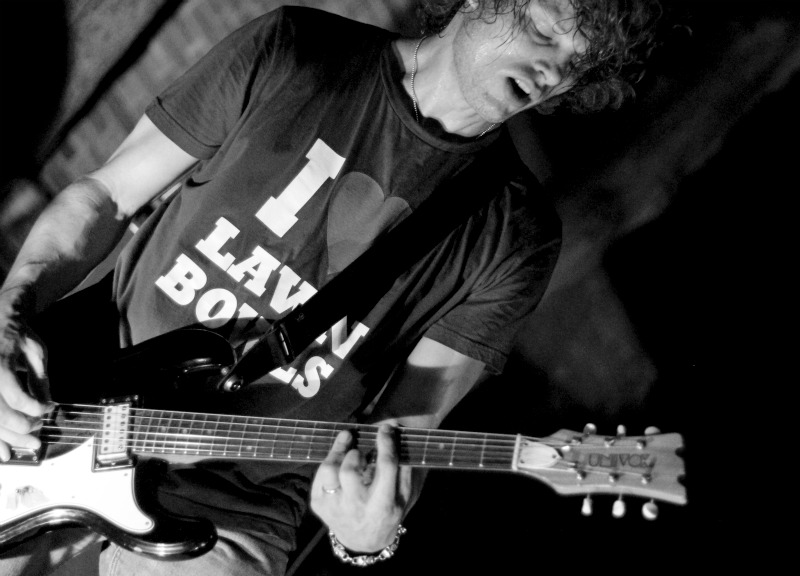 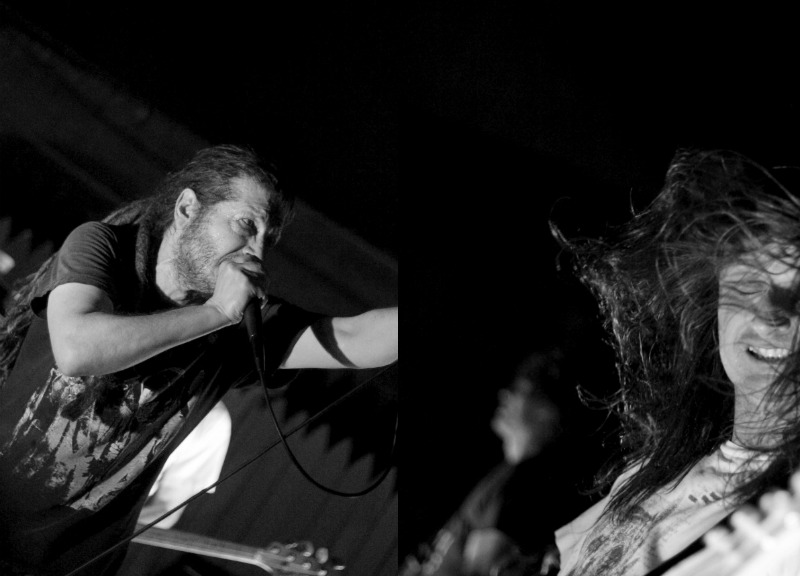 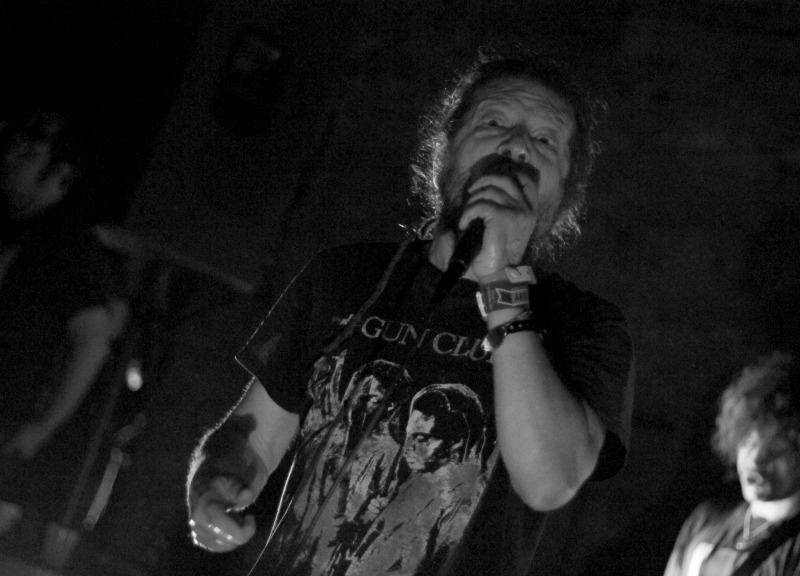 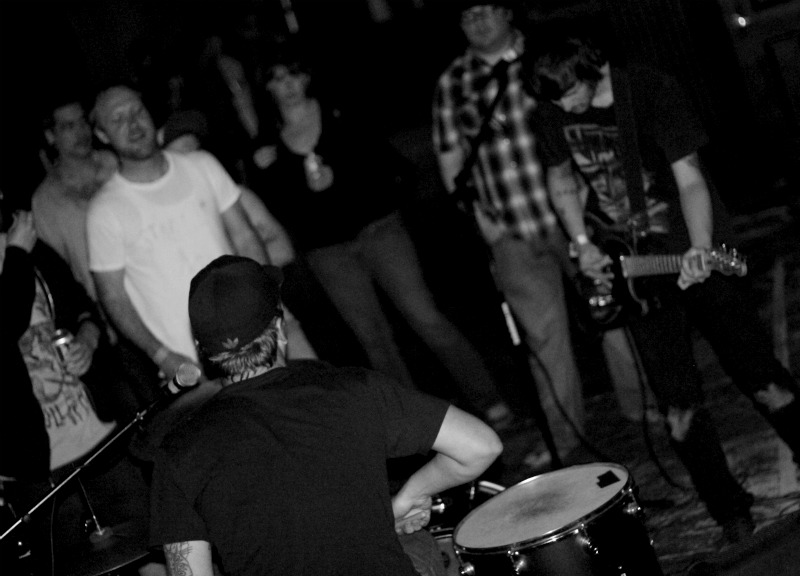