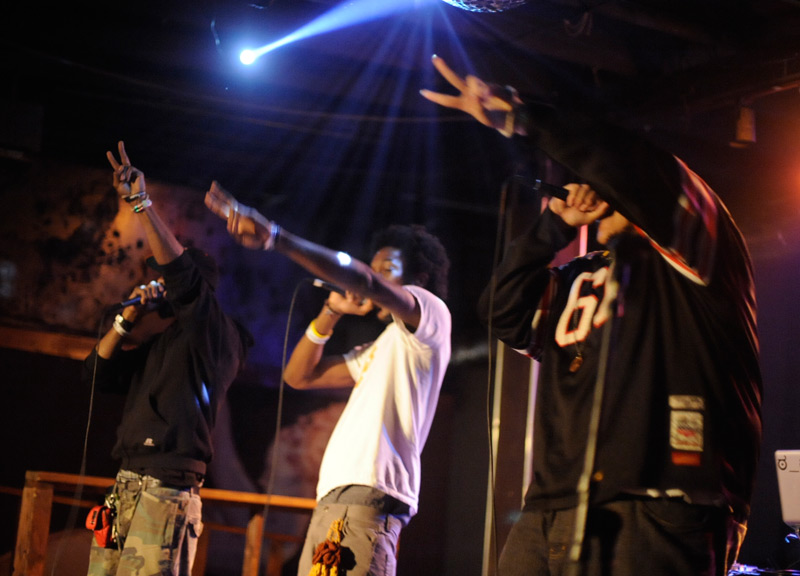 After all of the craziness with lines on Friday night, people very much embraced the concept of camping out at a venue for the whole night on Saturday night.

At Hailey's Club, a significant line of attendees waiting for doors to open had formed by 8:20 p.m. Eventually, they all got in; the line to get in to Hailey's was mostly due to sluggish card scanning, not an overwhelming demand to get into this show.

Shame, too, because the show at Hailey's on Saturday night was a huge party. The crowd was into it.

-Topic started the show off and, even though he was playing to a somewhat sparse crowd that was most likely just camping out for venue headliner Danny Brown, he put one heck of a show, putting his strong lyrical flows one display and even pulling off a backflip for the fans.

Next, the gents in Brain Gang did their best Polyphonic Spree thing, bringing the whole crew out for the show. It was crazy on stage, with everyone swapping in and out and taking their turn on the mic. They warmed the crowd up, too — but they eventually had to be cut off after running over on time.

They tried to negotiate for more time — and the crowd backed them up — but it just didn't happen.

No worries: Main Attrakionz took over next and built off the hyped-up crowd. They killed up there, and made sure that the stage was full of dancing girls pulled from the audience all set long.

It was weird, it was hype and it was a great end to the night. Brown has this great lyrical flow and he just does his thing — which is pretty damn unique. 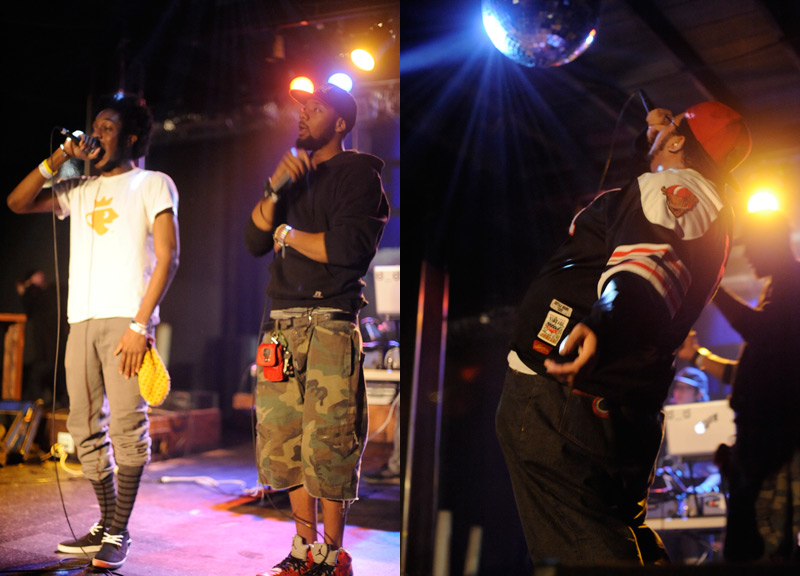 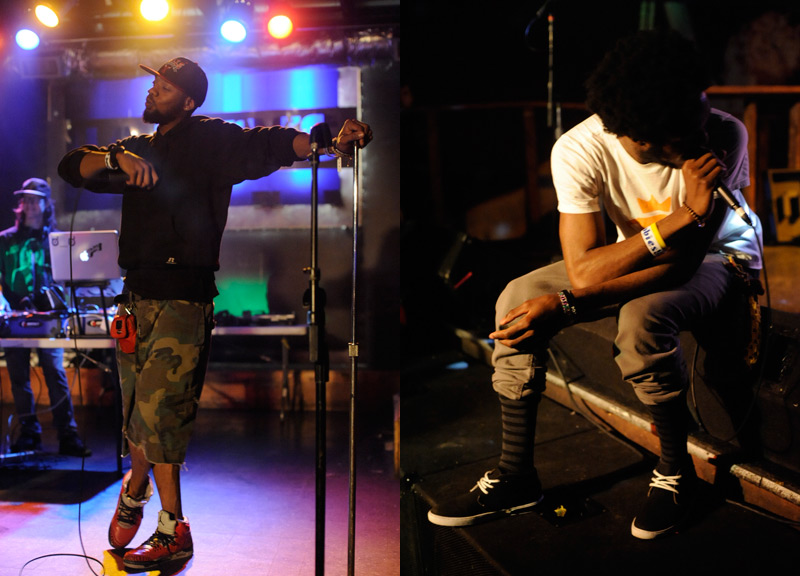 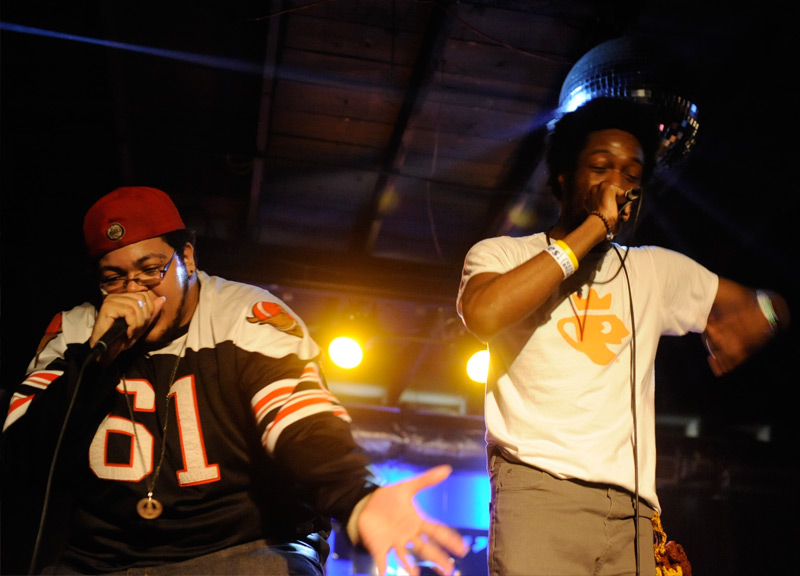 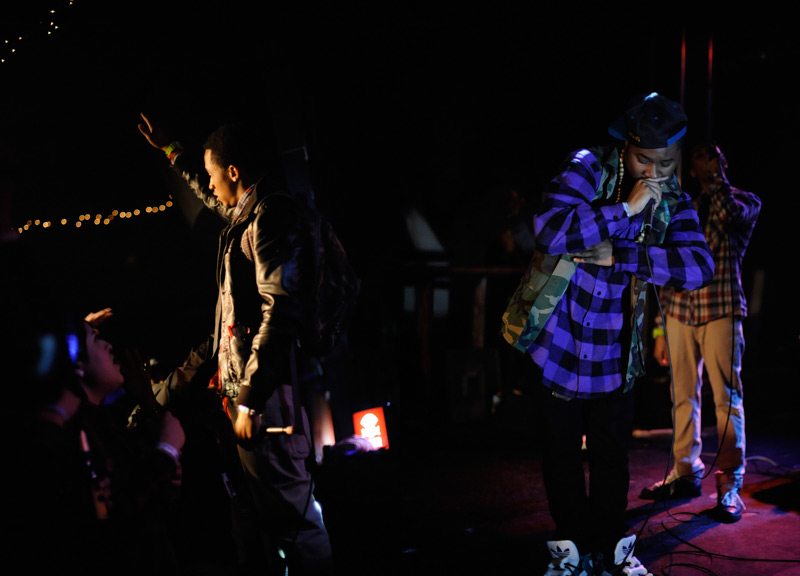 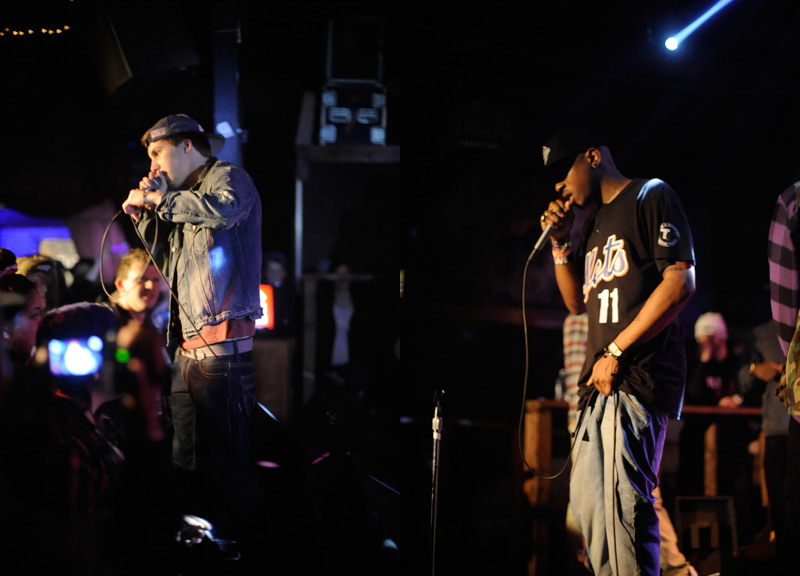 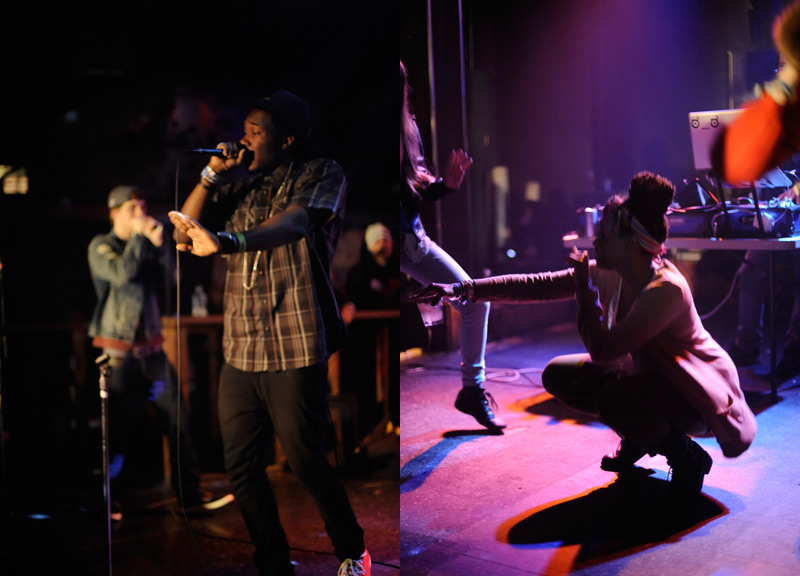 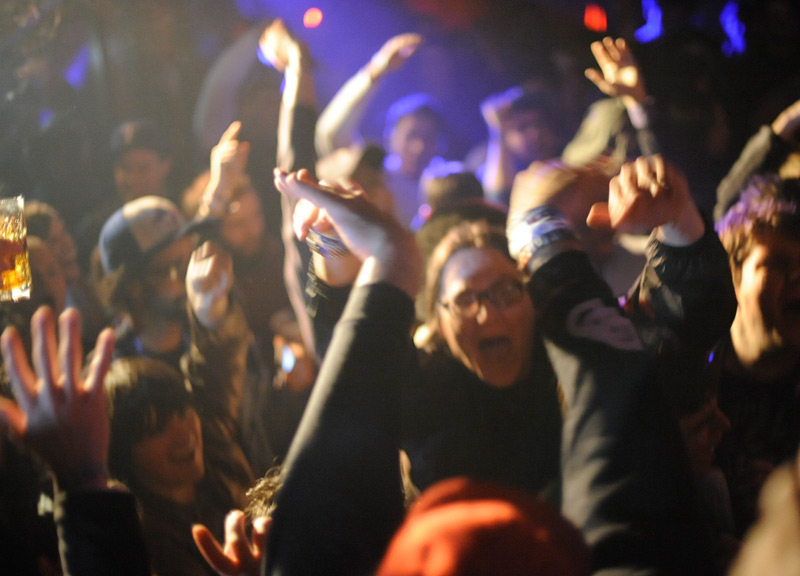 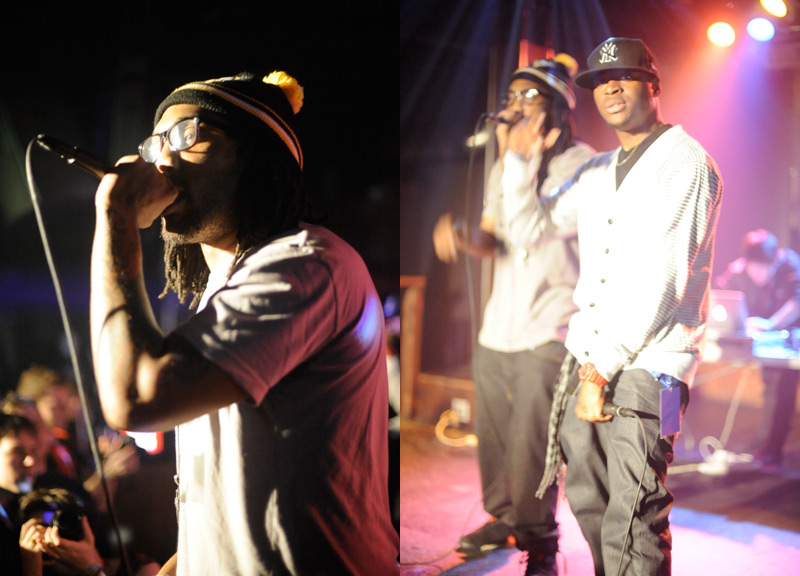 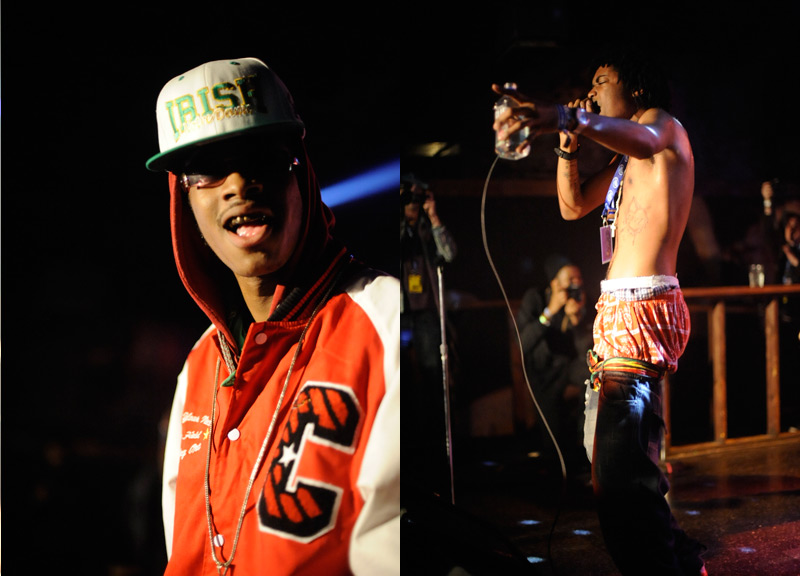 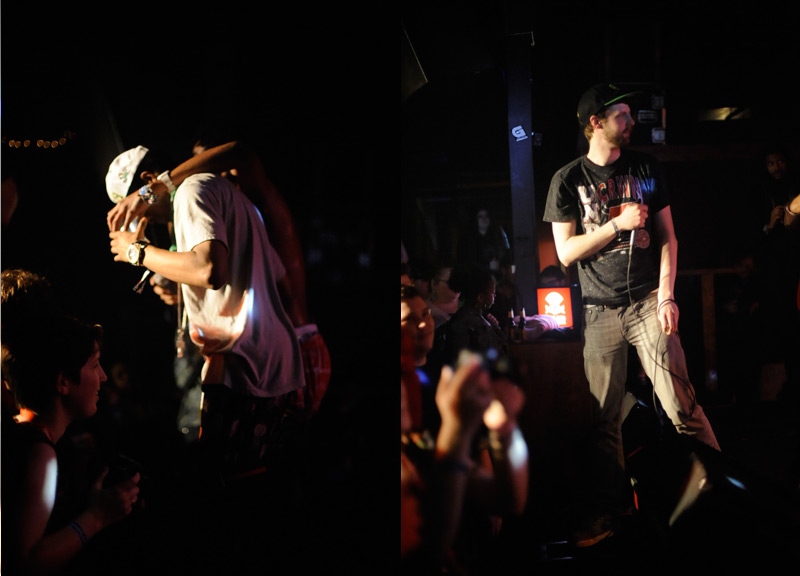 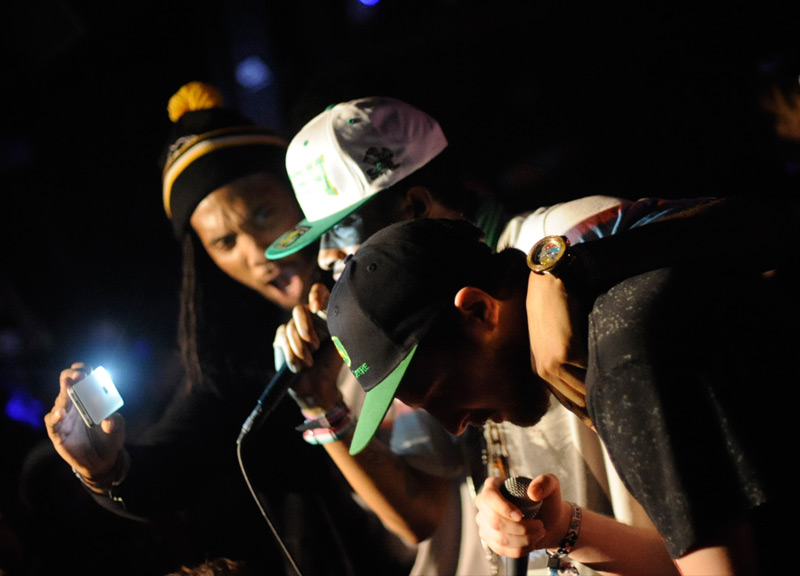 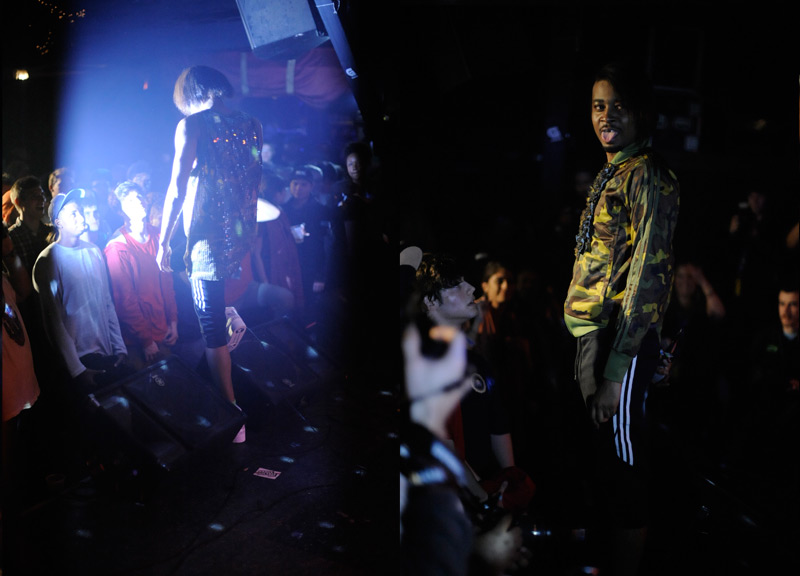 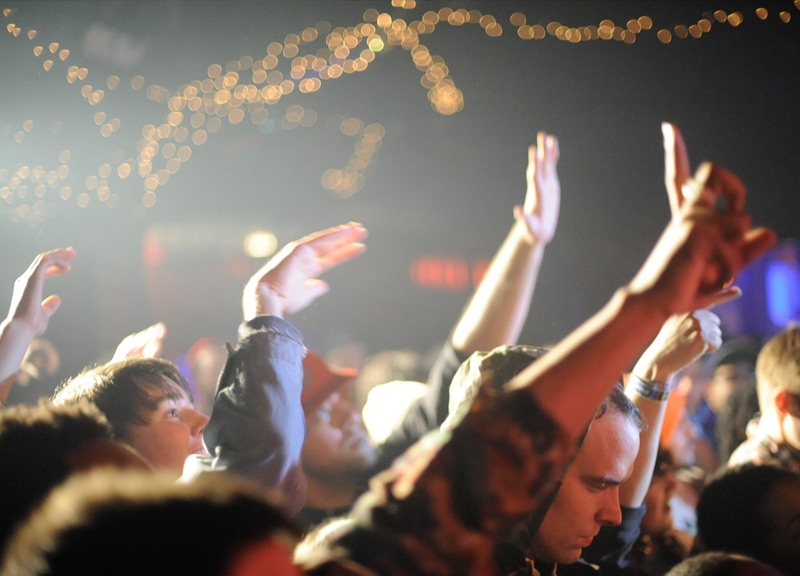 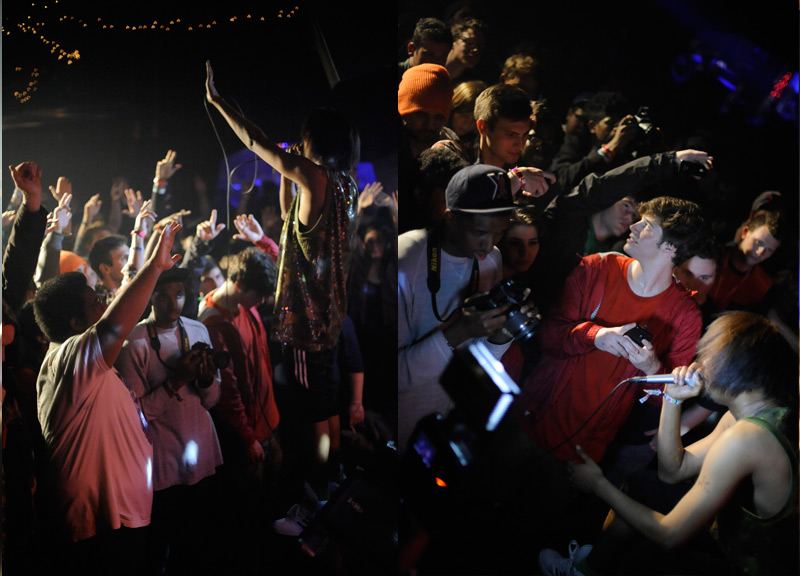 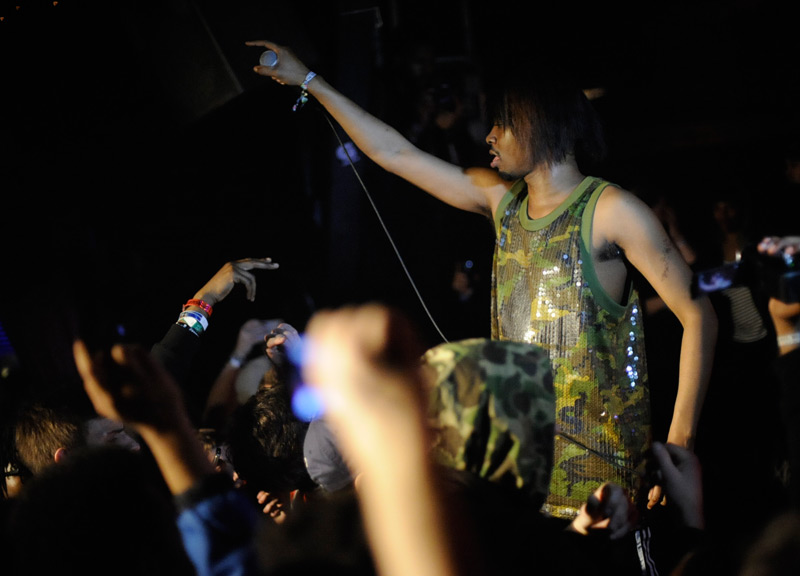 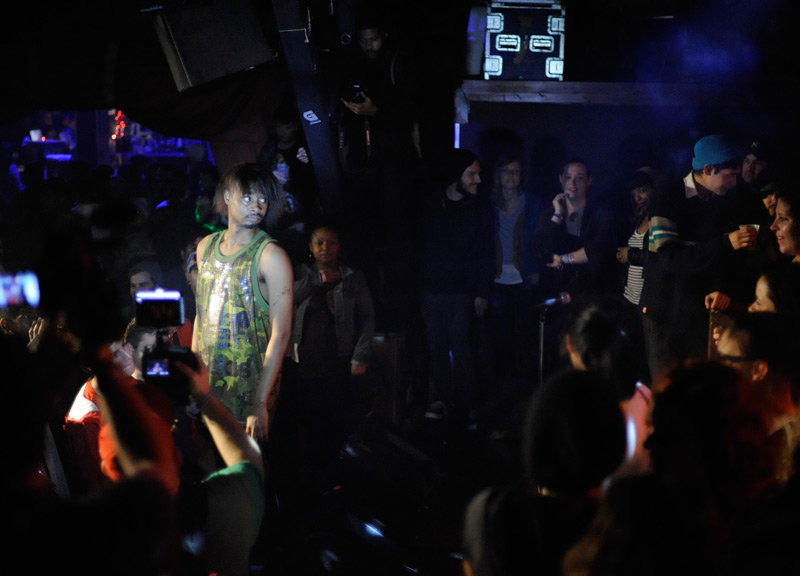 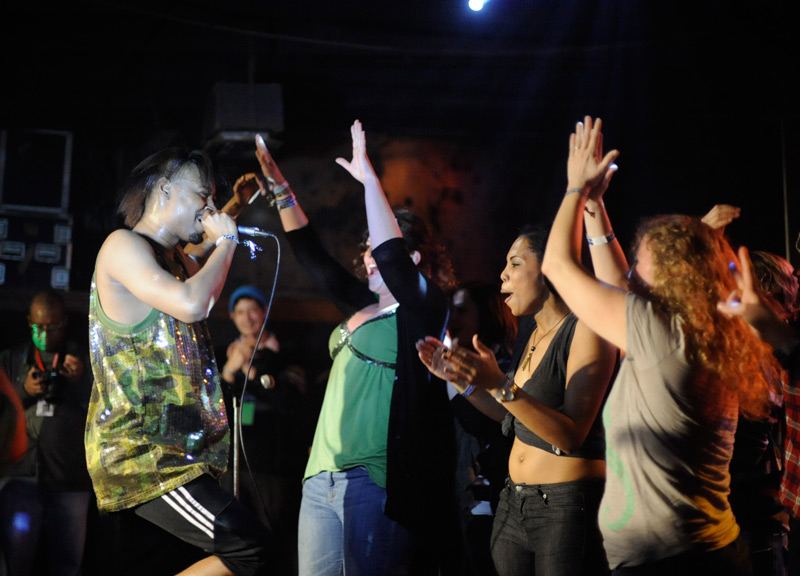