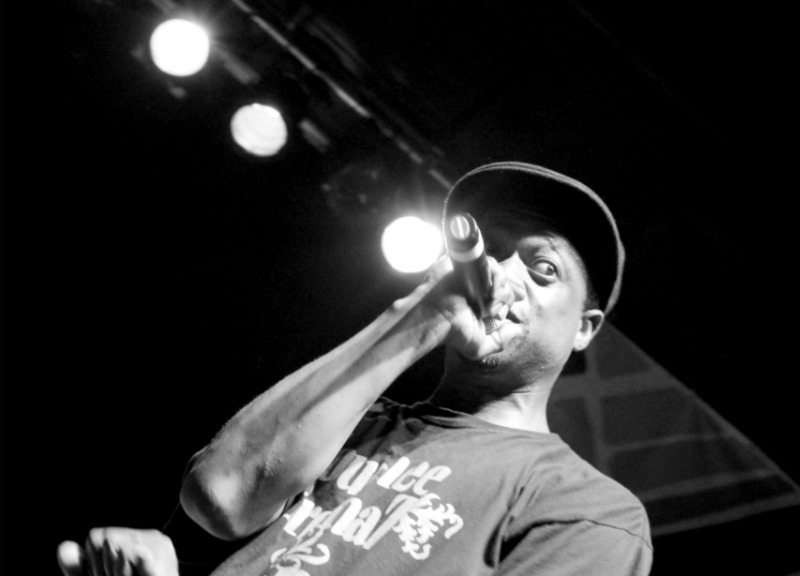 The Rain Showed Up On Saturday. But So Did 35 Denton's Best Performances To Date.

Rain coming down on 35 Denton this weekend was an inevitability according to area weather forecasters. It was going to happen. No way around it.

But for it to have happened the way it did — pouring down on Saturday outdoor stage headliners Best Coast and Bun B — but letting up as the night went on and the indoor performances got started, well, it actually wasn't too bad.

Festival attendees indeed took the whole thing in stride — and they handled it better than the artists did, even. Bun B and Best Coast's Bethany Cosentino each thanked the audience for putting up with the weather, but both complained about it throughout their set.

“It feels like a beer can!” Bun B shouted out at one point during his set. And later: “Y'all are some real motherfuckin' party people to be out here in this.”

Audiences were justly rewarded for putting up with the weather. Umbrellas bounced along with Best Coast's bop, fists pumped as Bun B ran through hits from both his own solo catalog and from UGK's.

Later, inside the venues, even more treats: Denton's Idiots cracked winning jokes about the festival actually being a battle of the bands competition and tossed out shirts reading, “Idiots win 35!”; Denton's Bad Sports, still riding high off of their fierce Kings of The Weekend release for Portland's Dirtnap Records, unleashed a furious set upon an adoring, at-capacity crowd at Andy's Bar; Seattle psych-garage outfit Night Beats dazzled an unsuspecting crowd at the Mellow Mushroom; Brooklyn's Brad Oberhofer and his self-titled band had The Labb's audience singing along word for word; and Dallas' Air Review charmed with sheer musicianship at Dan's Silverleaf.

There wasn't a line at the Lion's Den house on Austin Street after the shows in the main participating venues ended, either. But there was a large crowd lingering out front, as DJs Ynfynyt Scroll, Ben Aqua, Shooknite and LOL BOYS played to a hyped up, ready to dance set in the basement.

Even after having been soaked earlier in the evening, no one, it seemed, wanted the night to end. 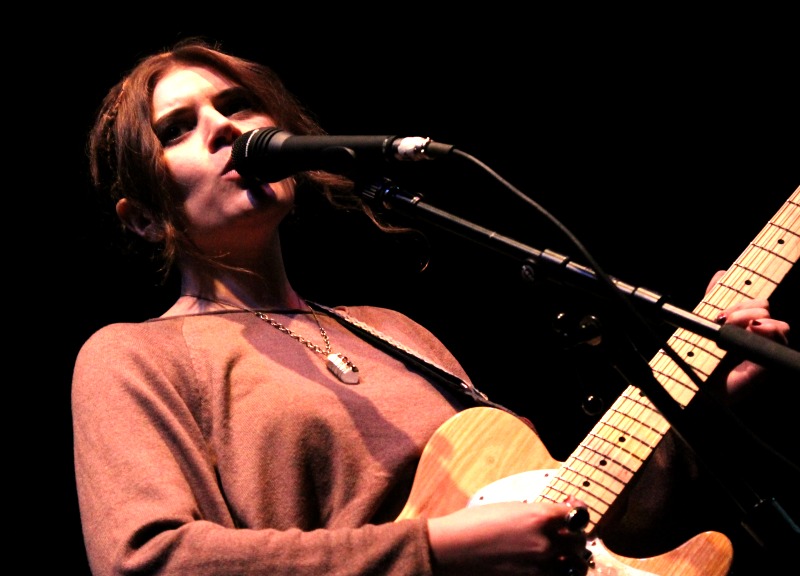 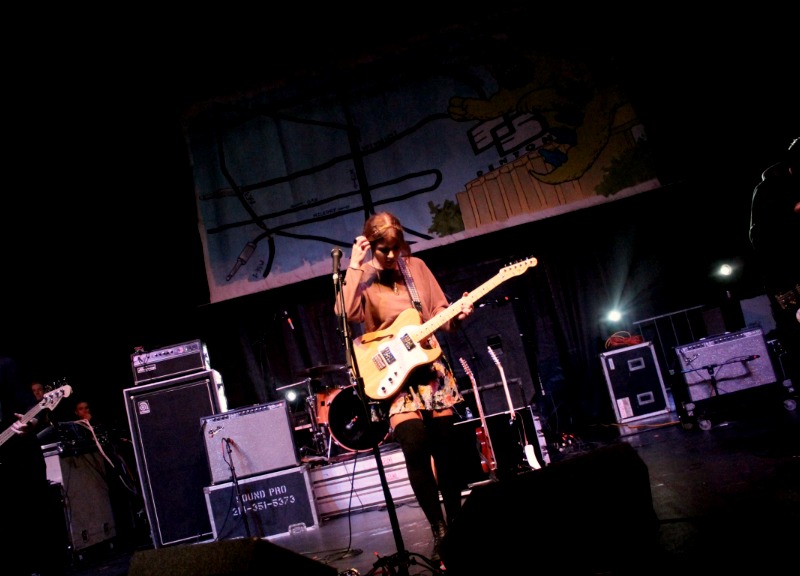 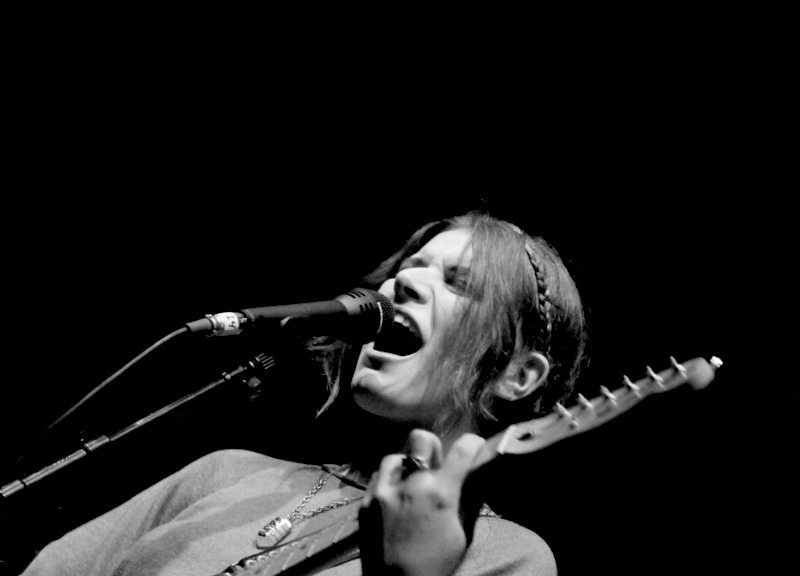 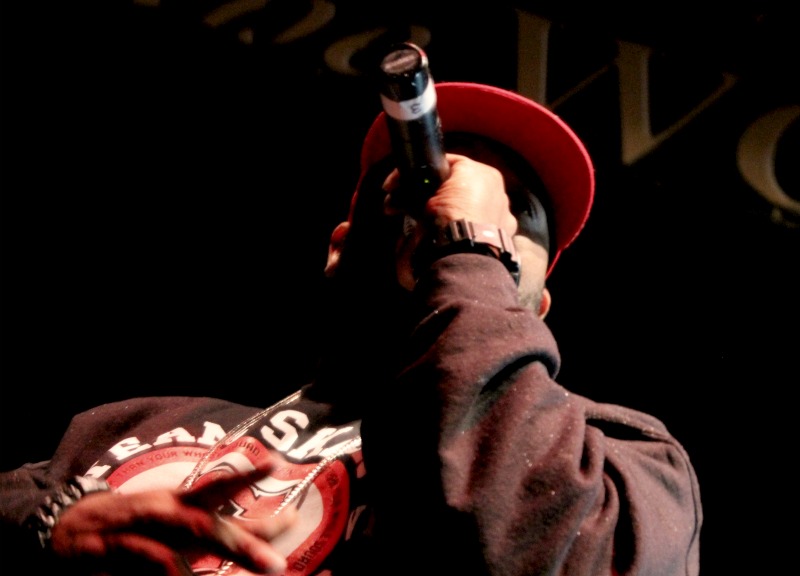 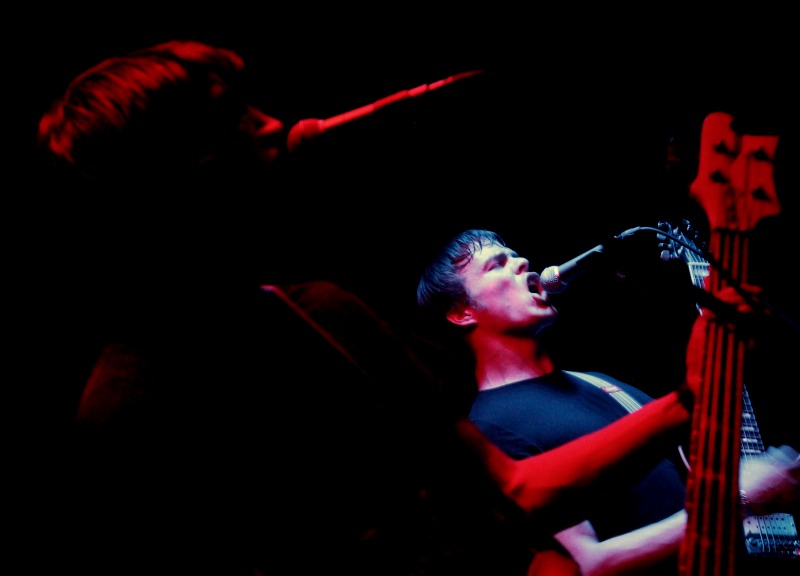 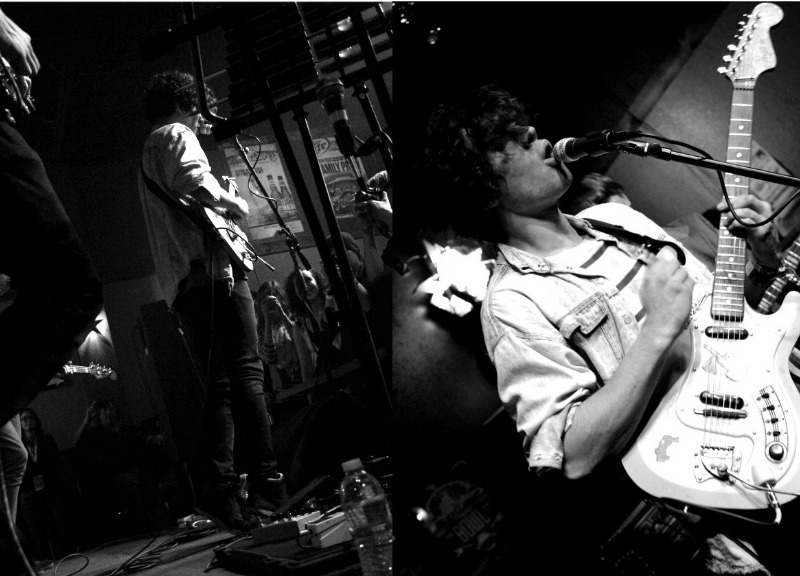 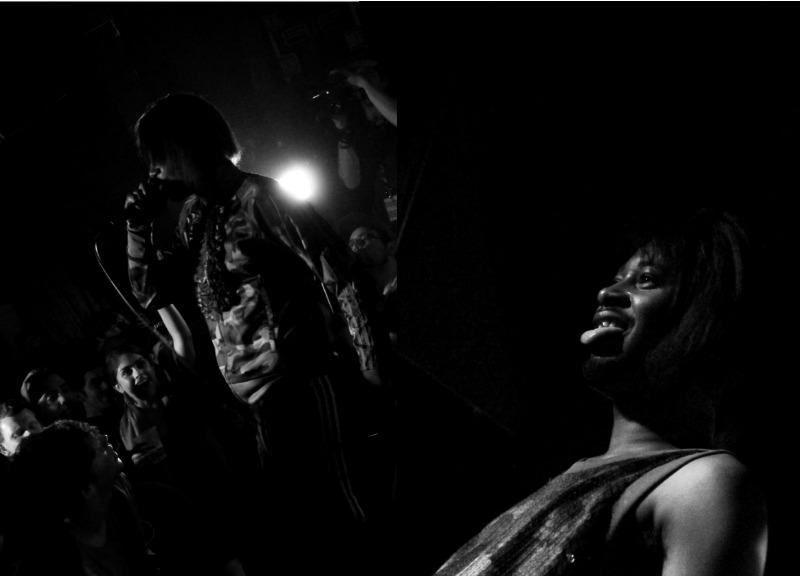 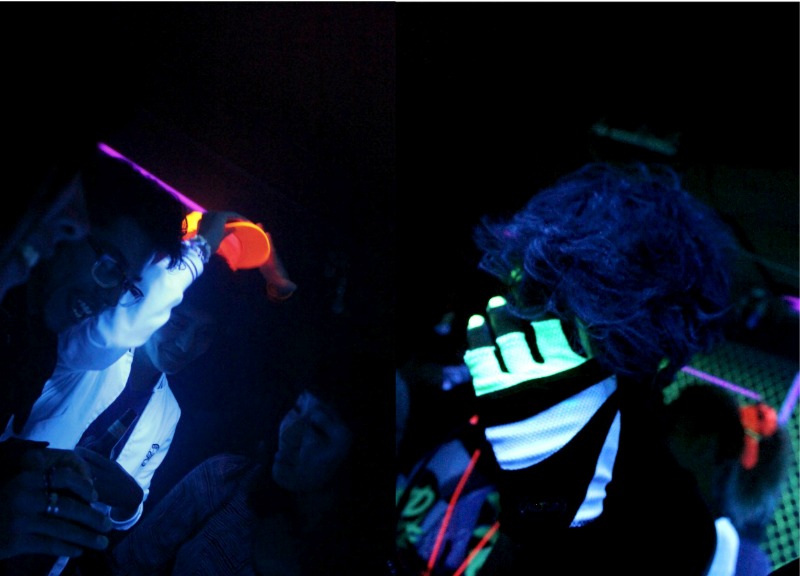