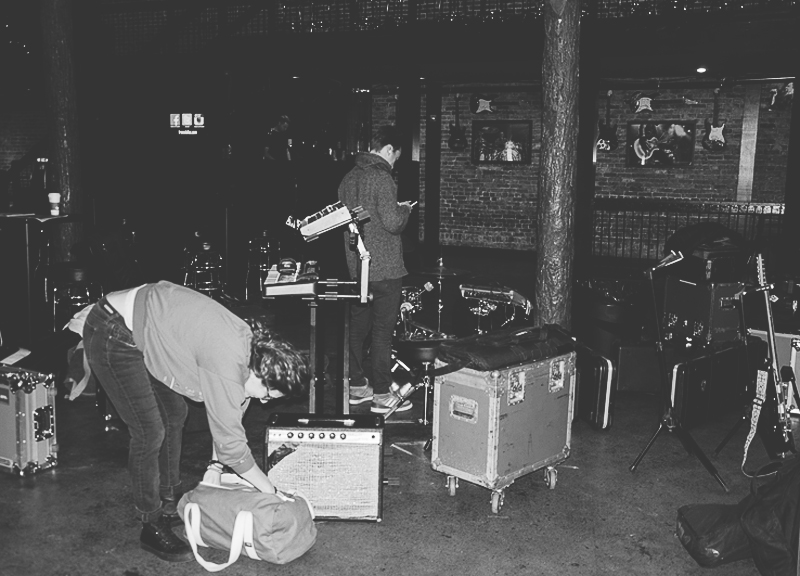 Scenes From Last Night's Jukebox The Ghost Show at Trees.

By the time the doors at Trees opened to the general public last night, it was already clear that this would be something of a different affair: The standard rock growls were out; all of a sudden, smiles were in.

These cheesing fans certainly knew what was up, and their beaming faces were an obvious tip off that things were about to get real joyous and real charismatic up in this Deep Ellum venue. Good news there: None of these people would leave disappointed.

In fact, later in the night, when the unabashedly pop-inclined Jukebox the Ghost would finally descend from the venue's green room and onto its stage — where it would key up the opening, appropriately melodic chords to its headlining set — the smiles on the faces of those out in the crowd would only grow.

The whole night seemed bent on happiness, really. Earlier in the night, opening acts Secret Someones and Little Daylight made sure of that — albeit from slightly different standpoints. Brooklyn four-piece Secret Someones, for instance, offered up a more headbanging-ready punk rock pop flavor ensued. The also Brooklyn-based Little Daylight, on the other hand, caused uncontrollable dancing with its own, more alternative take on the pop genre.

But, for all their efforts, these openers couldn't match the good vibes of Jukebox the Ghost, who practically seemed to shoot unicorns and rainbows out of the venue's speakers during its night-closing set. And, as the band performed old and new songs alike, the crowd gleefully gave in to the band's joyful demands that they let loose rather than lulling around on the band of the room. No, there was no typical side-to-side swaying here. It was far more of a grab-your-nearest-neighbor-and-show-off-your-best-moves kind of night.

The show was all the better for its cheery disposition, too. It felt different, important — but not at all self-serious. At one point, Jukebox's three members took turns impersonating their fans by screaming “YASSSS!” in reaction to the announcement of an upcoming song. It was a team effort on the band's part in most all regards, too. Jukebox the Ghost is set up in the way in which there isn't necessarily one identifiable lead; rather, each member of the three-piece compelled the crowd from its position spread out across the stage. The band's show was a team effort, to be sure.

And that spirit, in turn, carried over the audience and the openers alike. Together, these parts each worked hard to ensure the night's positive vibes. But it was the fun kind of work.

Those smiles everyone walked in with? They were still there as the crowds slowly filtered out of Trees.

They're probably still there today, really. 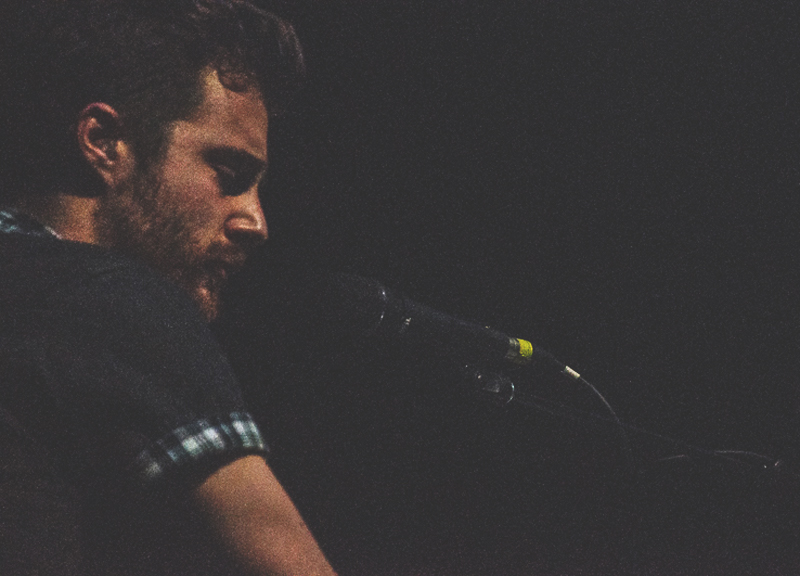 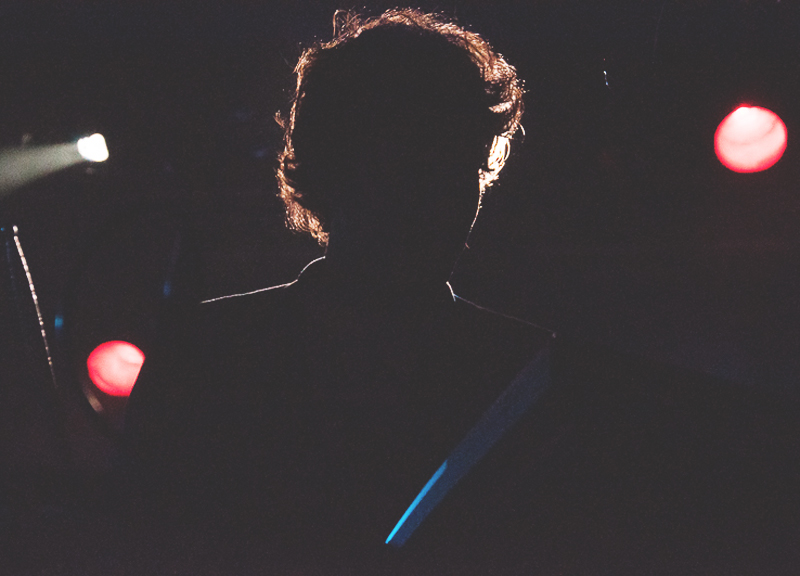 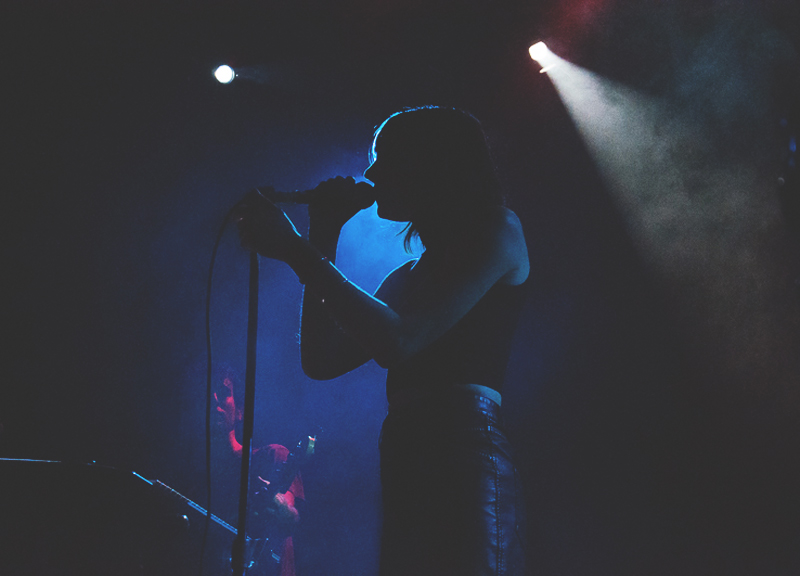 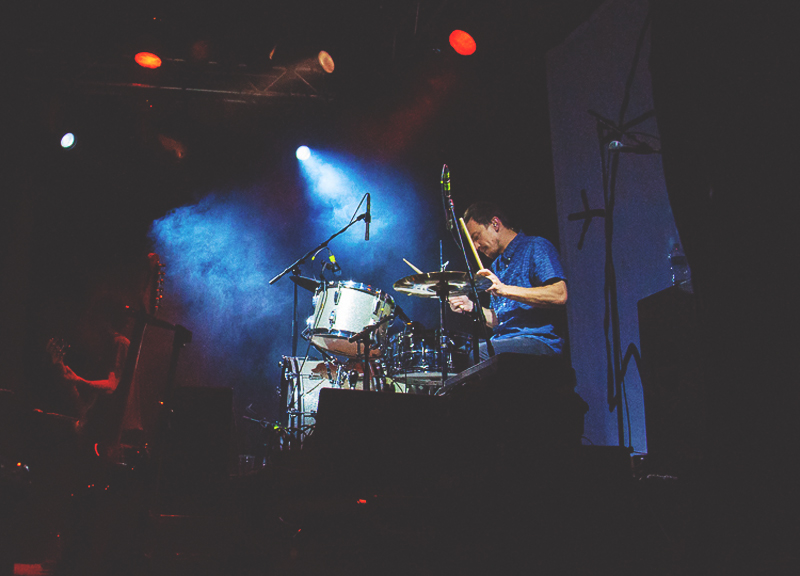 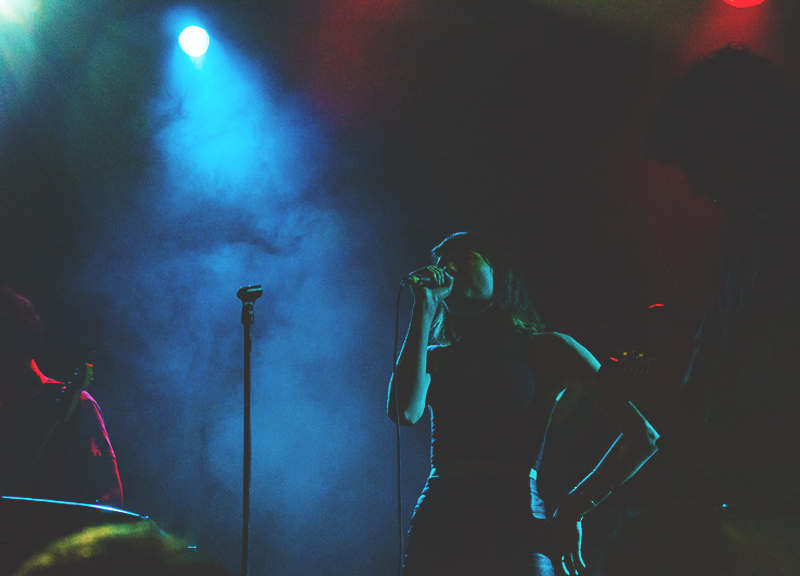 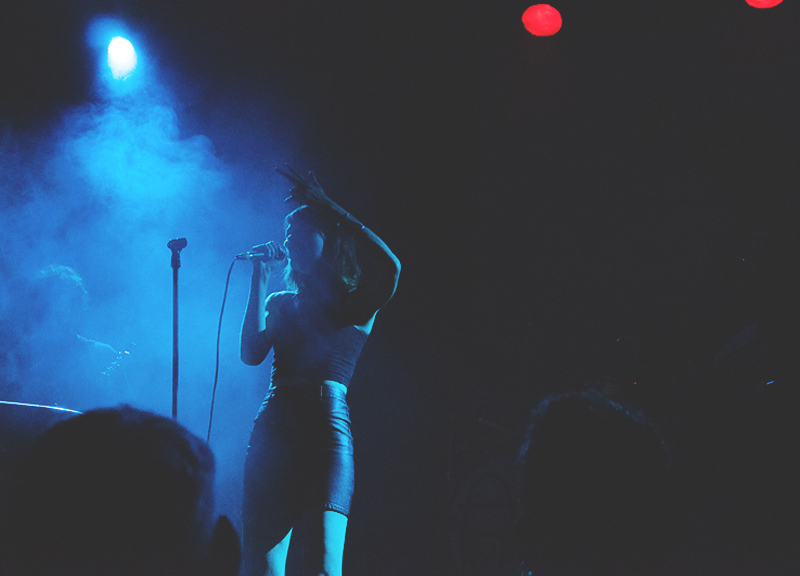 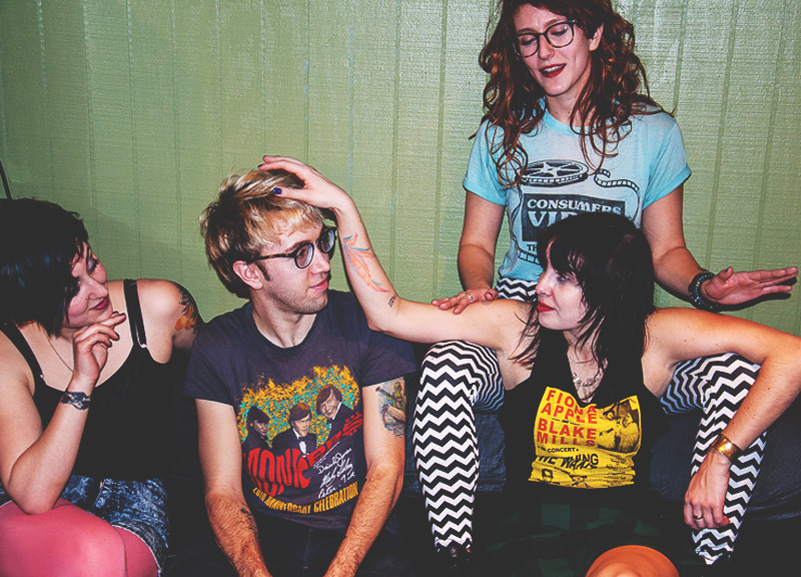 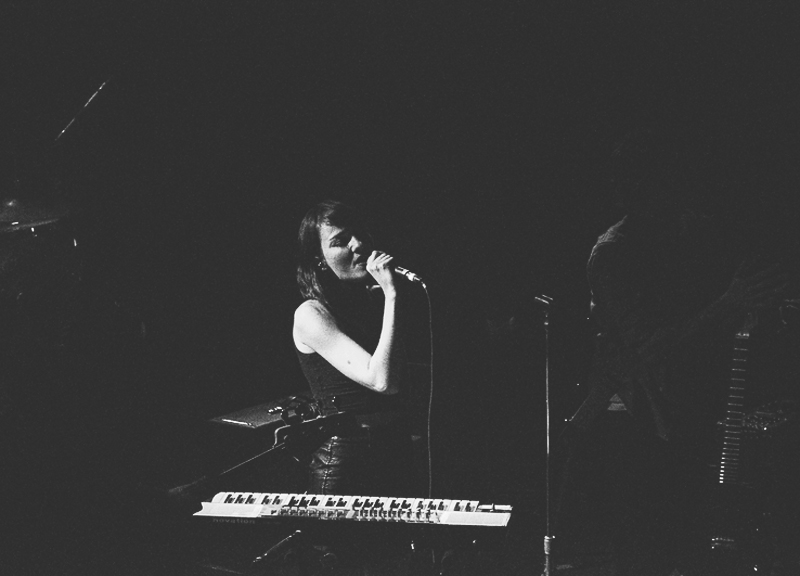 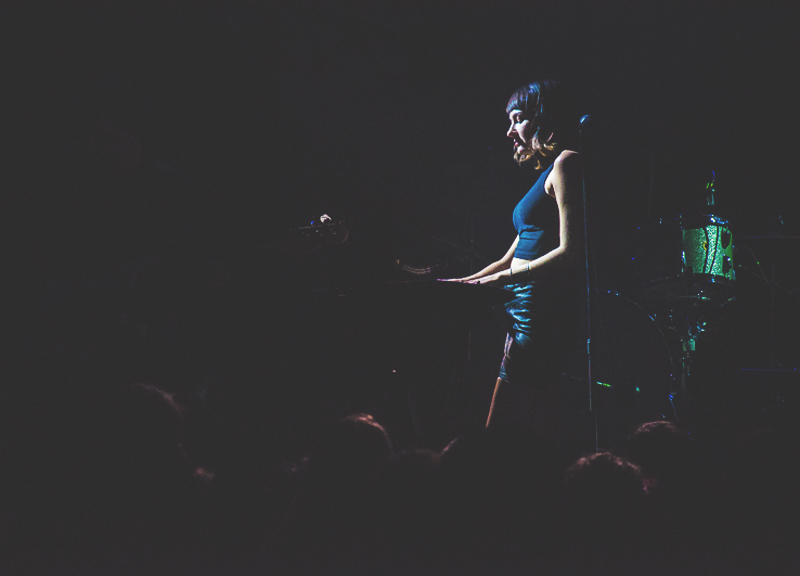 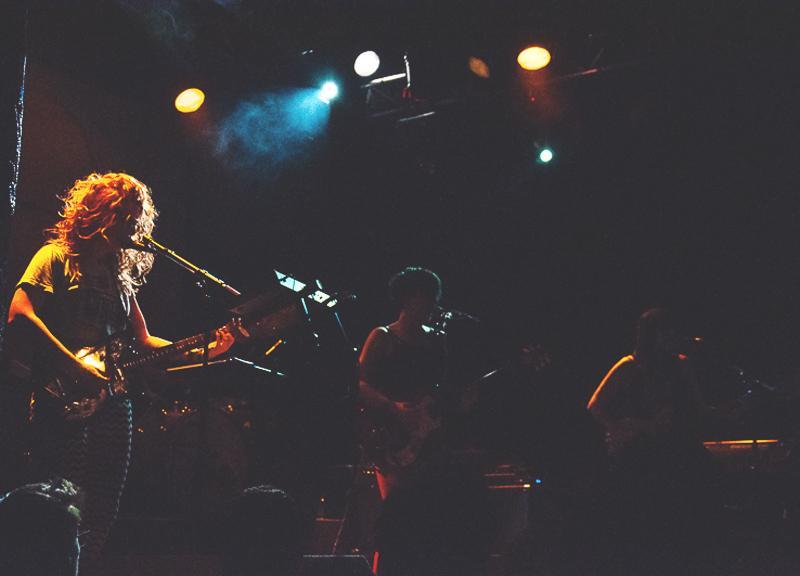 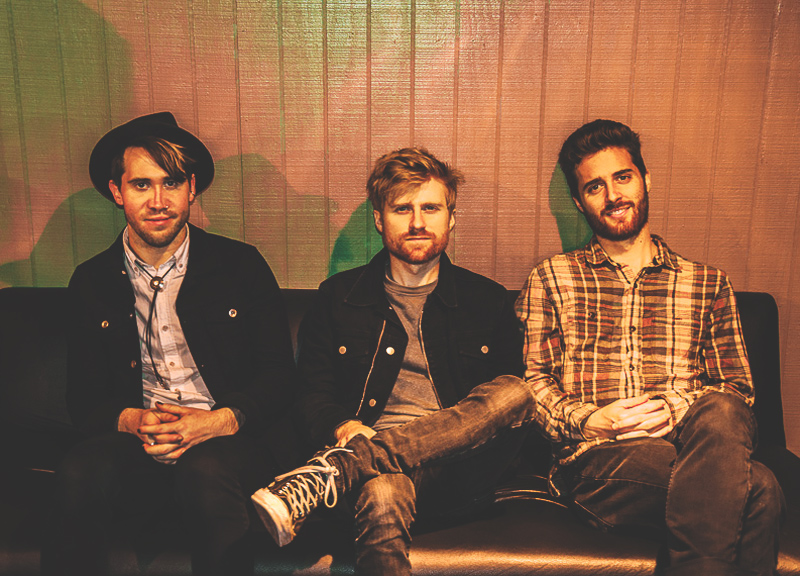 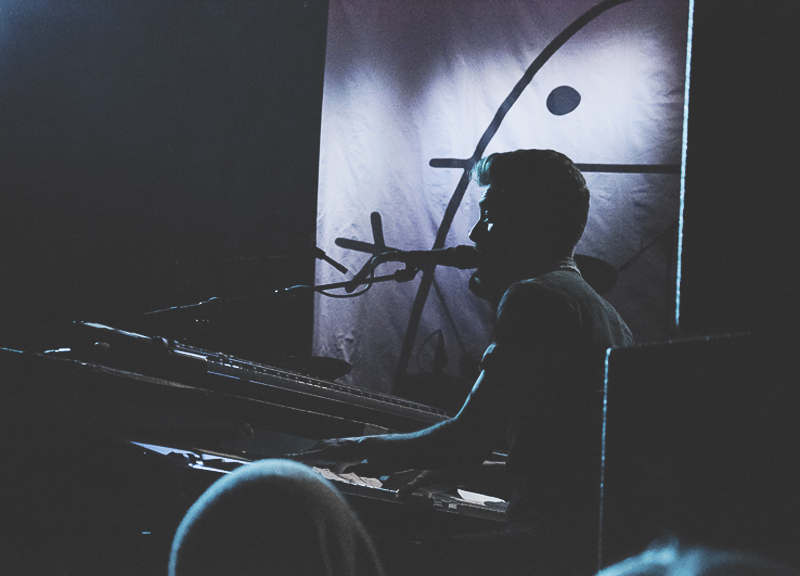 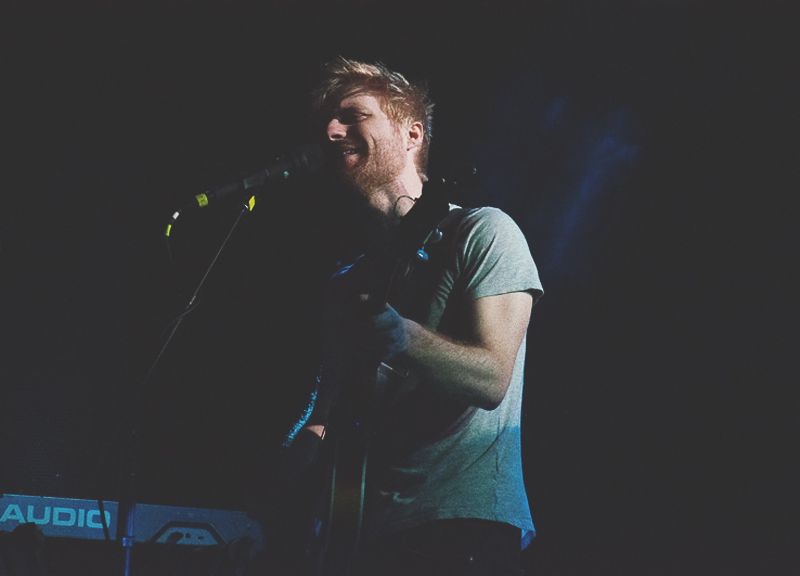 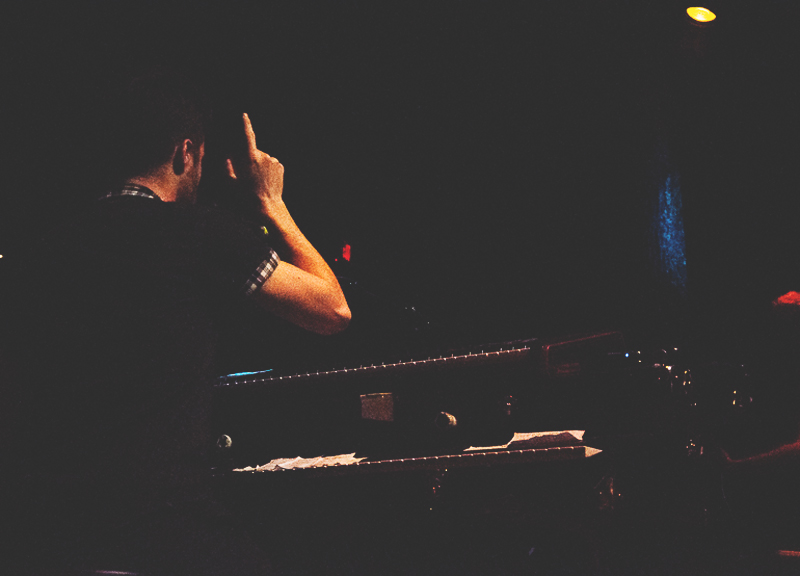 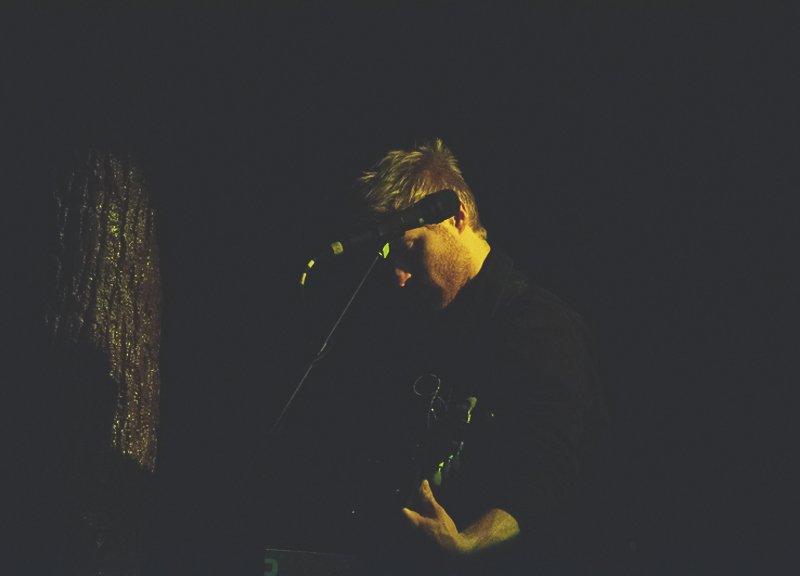 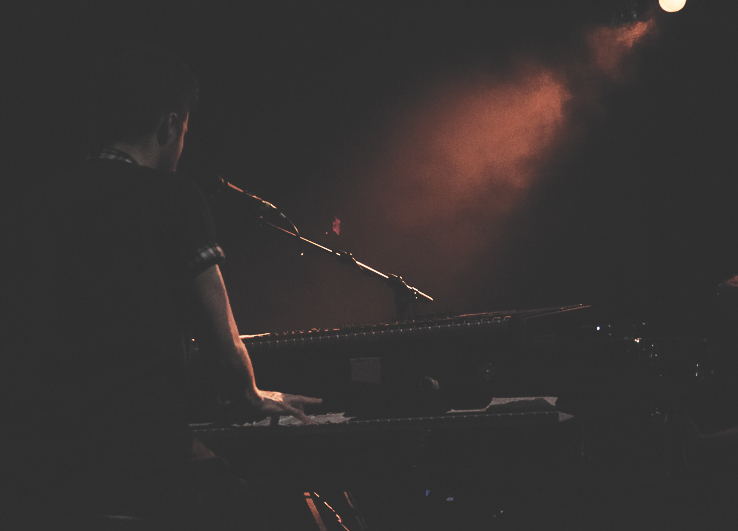 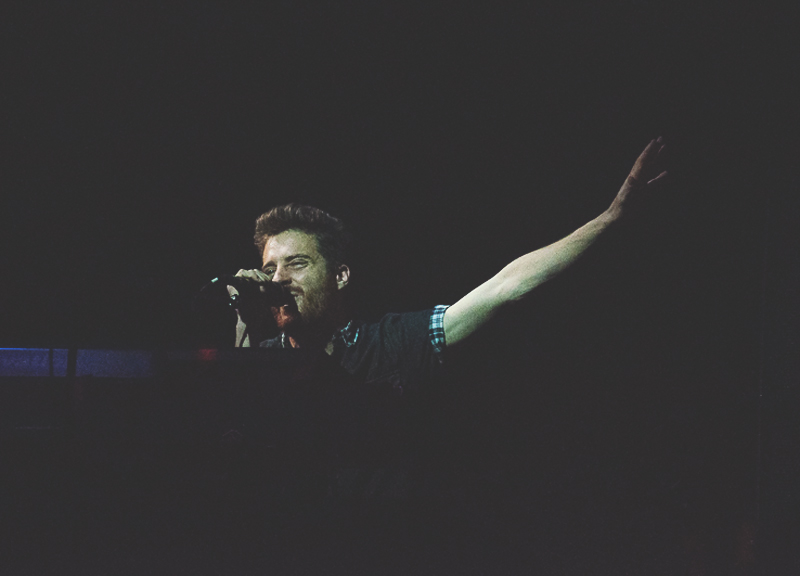