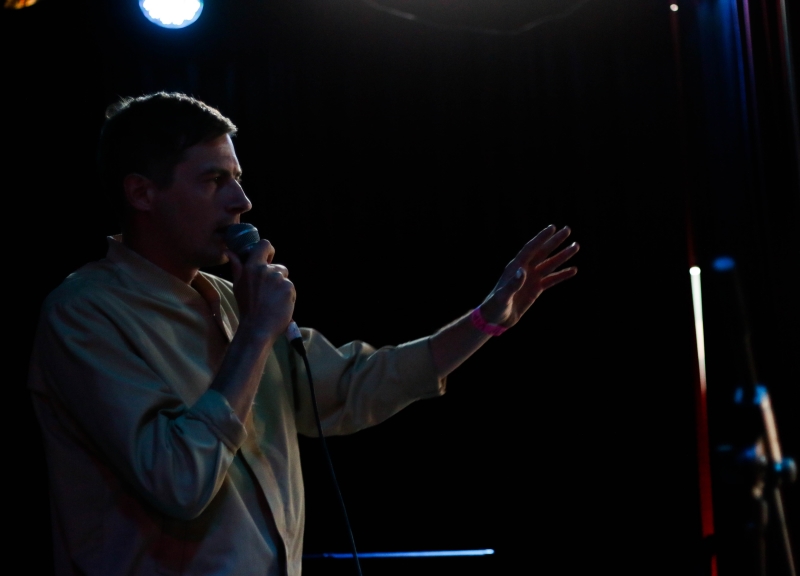 Following the American tradition of getting wasted and taking in the visceral sights and sounds of fireworks exploding overhead, Sunday saw a trio of acts — two from overseas and one hailing from New York — provide some fireworks of their own in front of a young, devoted crowd at Dada.

Headlining the show was 27-year-old Dutch wunderkind Jacco Gardner (pronounced “Ya-Co”), who performed with a full band in support of his latest release, Hypnophobia. He took to the great state of Texas as part of a tour package with New York's EZTV and Los Angeles-by-way-of-Copenhagen's Dinner, both of which have debut releases on New York indie label Captured Tracks. Judging on sound alone, any of these acts could have justifiably headlined last night's show, but perhaps things managed to flow in near-perfect order as it were.

Dinner began its set in an almost empty room at 8 p.m. sharp. Theirs was an act of complex thought, dance and meditation that captivated and very much impressed the few viewers present.

“Dinner made you think about what you're doing,” we overheard one thoughtful attended say following the one-man-band's set. That much was very much deliberate on Dinner's part. After introducing himself, Dinner convinced everyone to take a seat on the floor and relax as he got set to get his theatrical dance epics underway. At the same time, his ethereal take on '80s pop displayed a silly side of an artist serious about ear-worming his way into the audience's brain. In short, it was excellent, and a hard thing to try and top, though New York-based rock 'n' rollers EZTV were more than up for the task.

Initially formed as a possible backing band for J. Spaceman's Spiritualized, the group blended jangly guitars with beautiful melodies for just over a half an hour. In that time, they clearly made an impression, with Deep Ellum staple “Keyboard” Bob proclaiming the trio were “better than the Beatles!” Hyperbole aside, the outfit's positive, sing-along vibes ran deep and were hard to argue against — even if the sounds the band was putting down weren't necessarily anything new. Still, the bunch managed to excite and spark something that perhaps may have been lost in recent years with pop music.

From there, the Netherlands-sprung golden boy Jacco Gardner built on that momentum with his own unique brand of baroque pop, filling the now moderately filled Dada with overwhelming feelings of joy for more than 40 minutes. Playing Dallas for the first time, both Gardner and his fans found themselves overjoyed last night, awash in the endless beauty of the band's sound.

In the end, it all made for a chill Sunday night with just the right amount of edge, with Jacco's fans roaring along to his newer-but-just-as-magical recordings. That goes for all three acts, really, whose pairing here made for an interesting intersection of three bands on the rise, each of which will no doubt be big draws in their own rights shortly down the line. 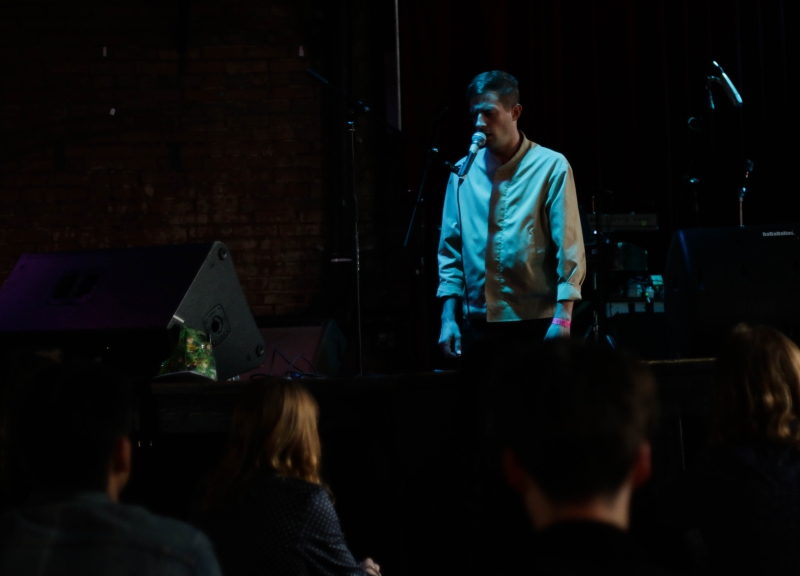 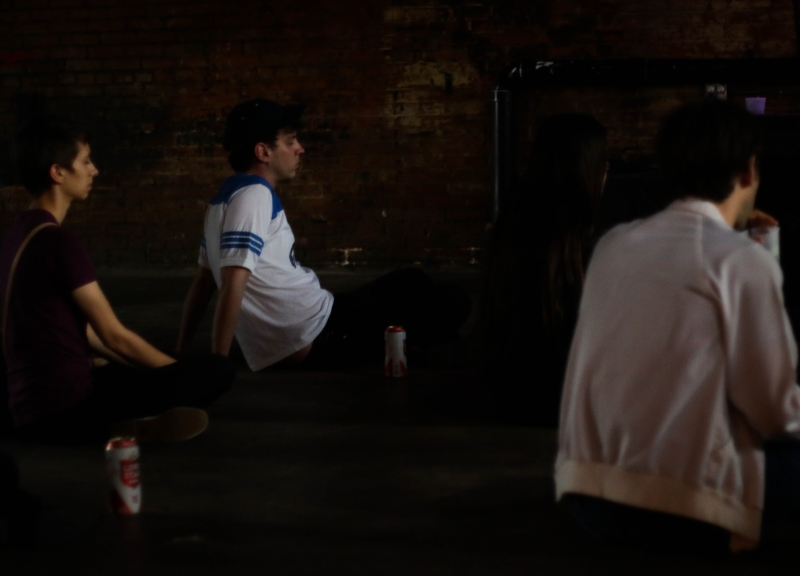 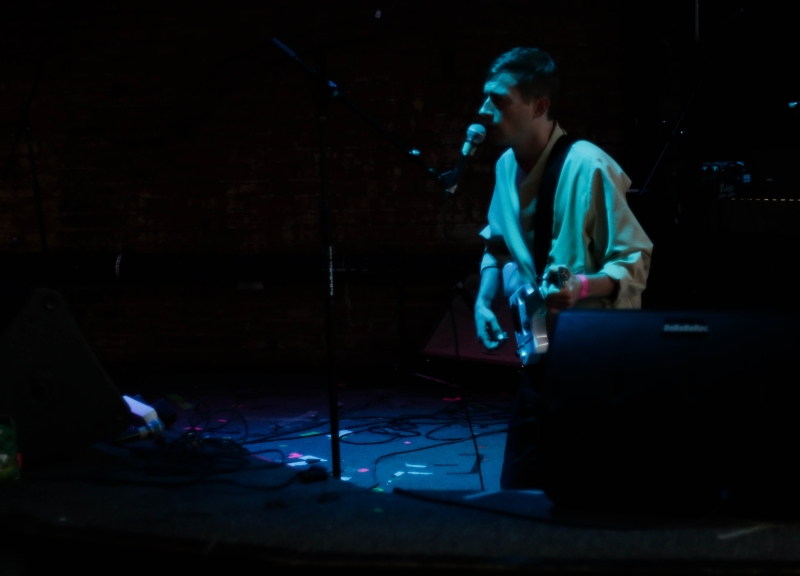 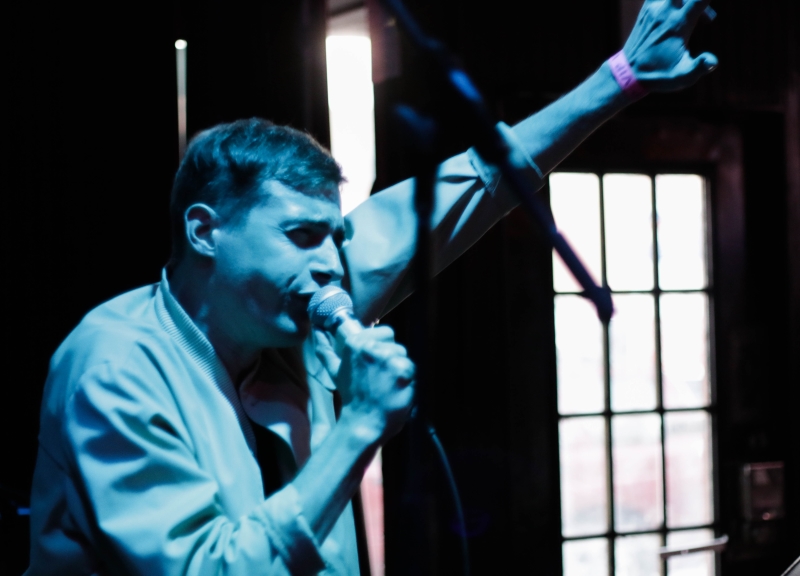 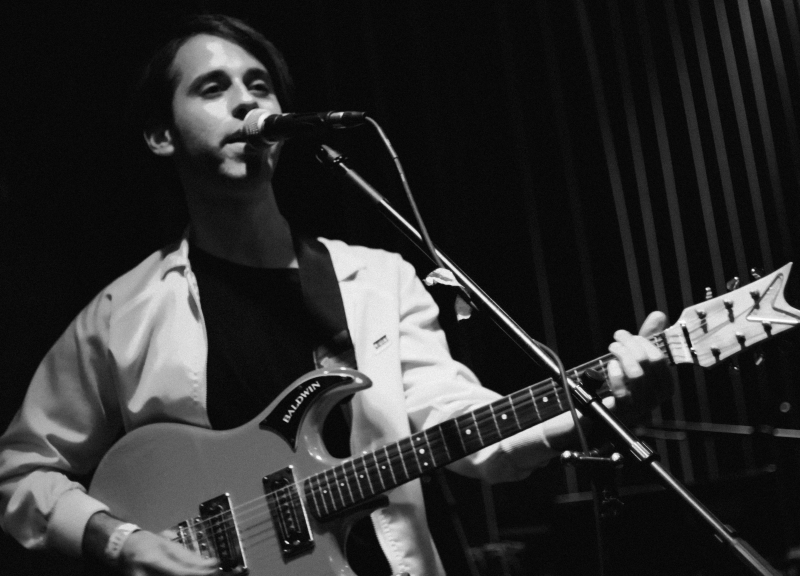 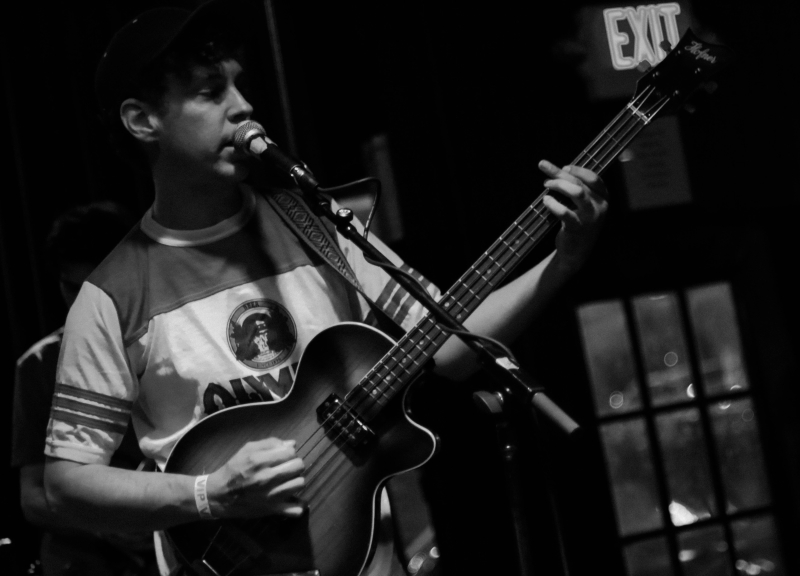 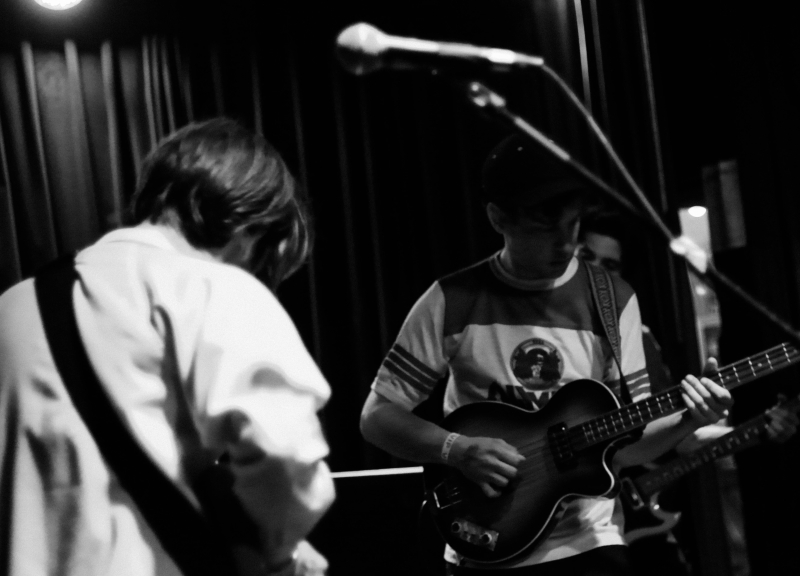 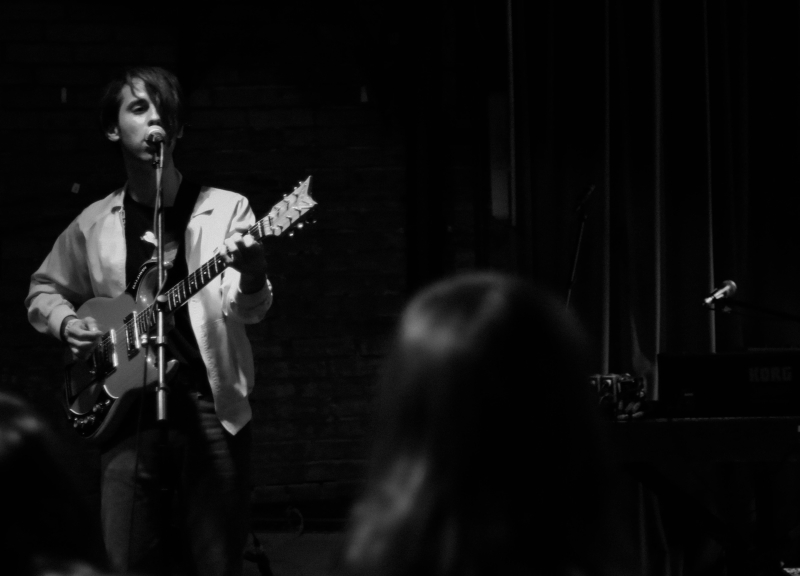 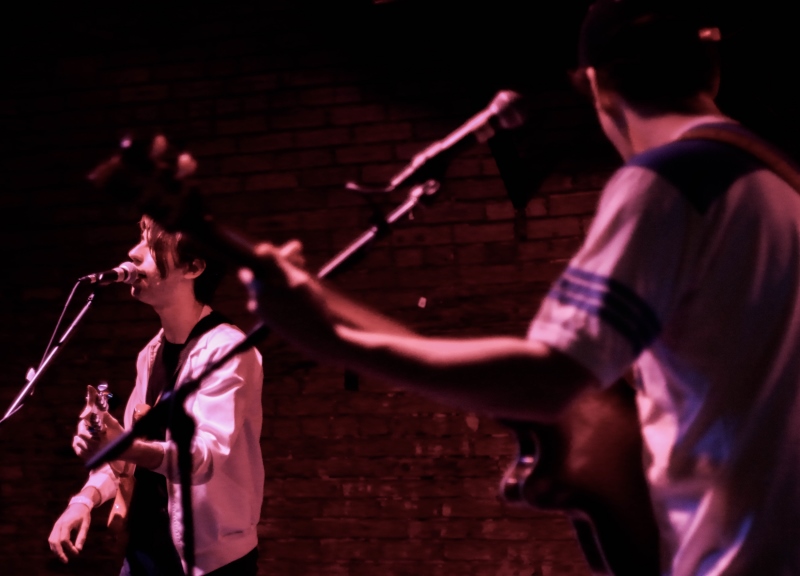 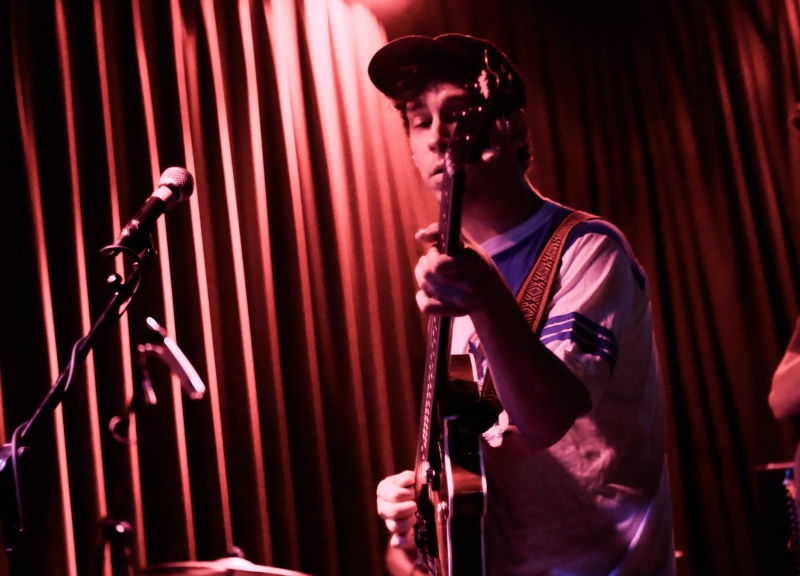 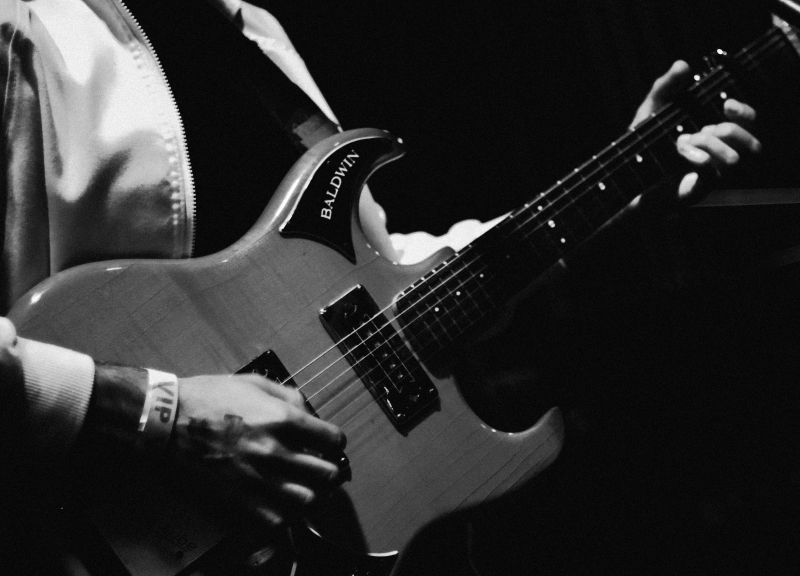 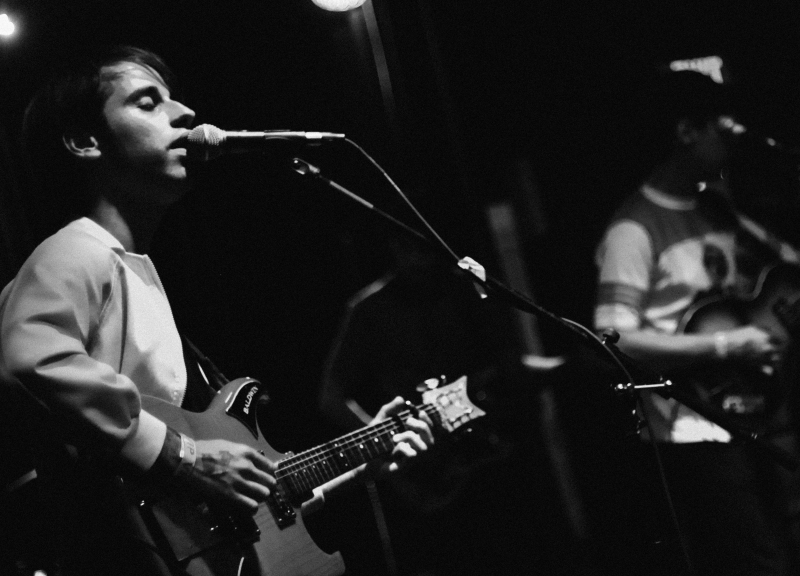 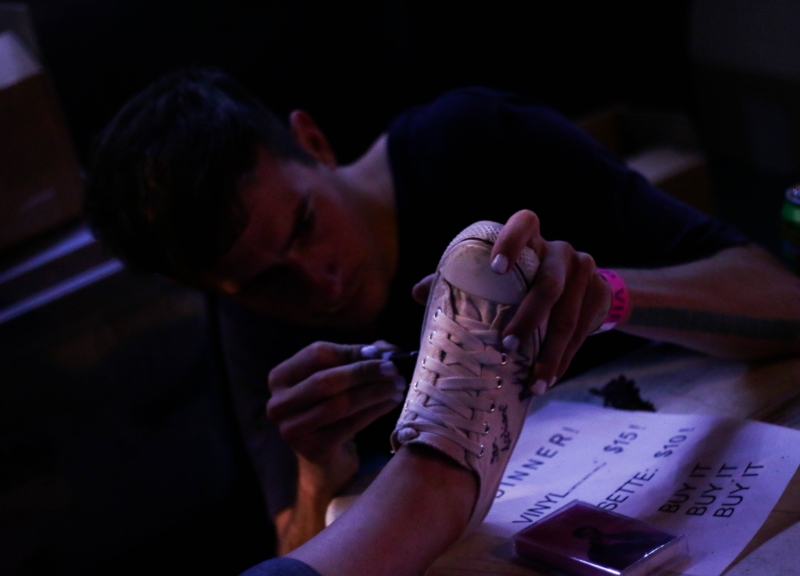 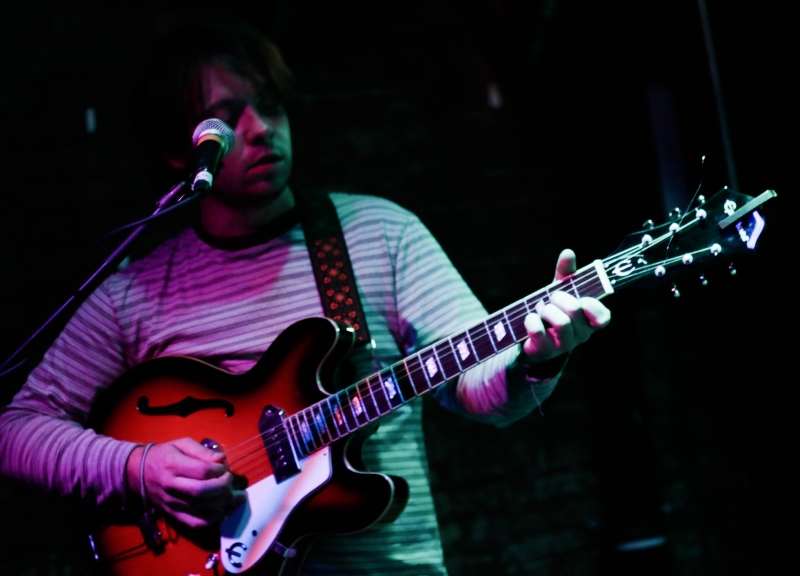 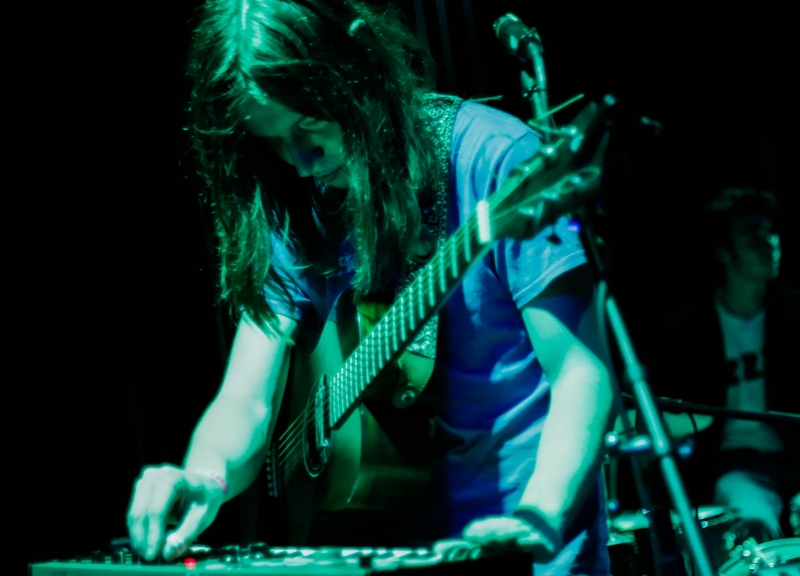 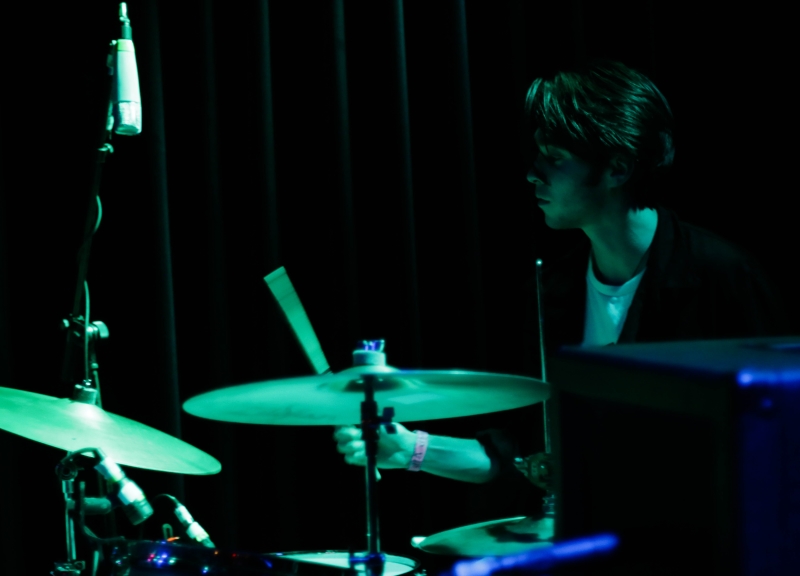 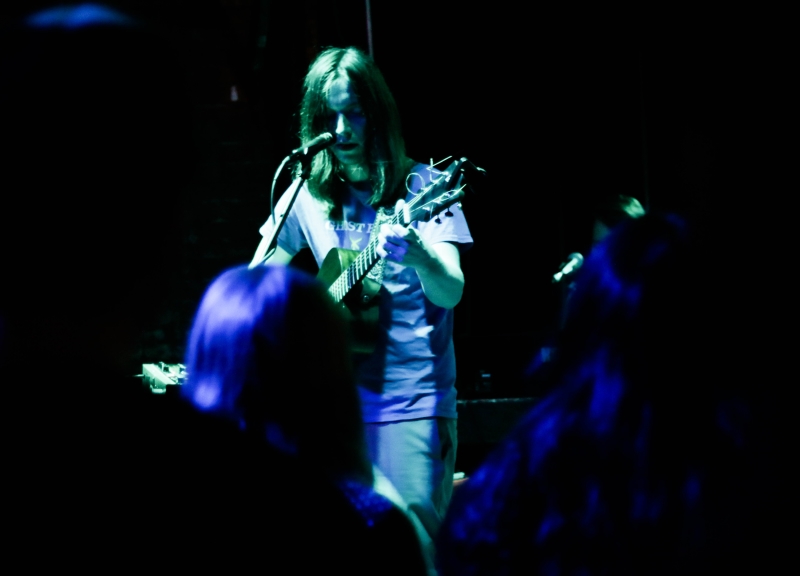 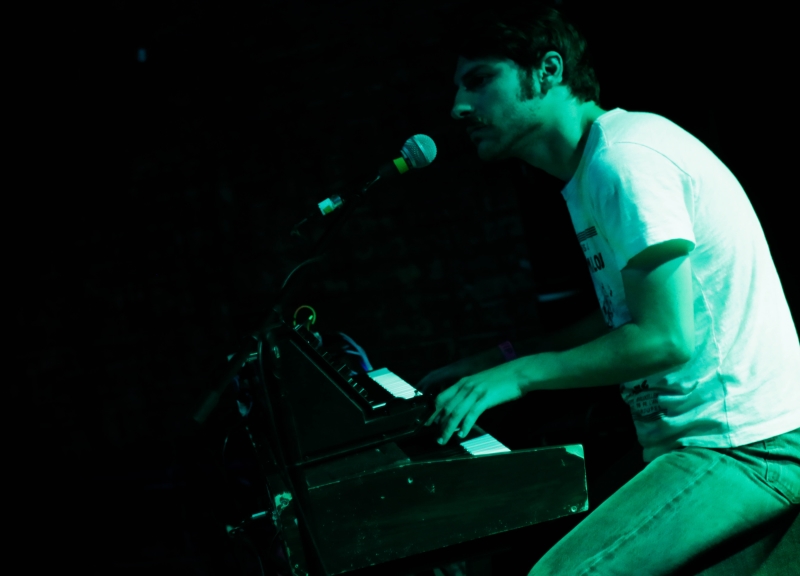 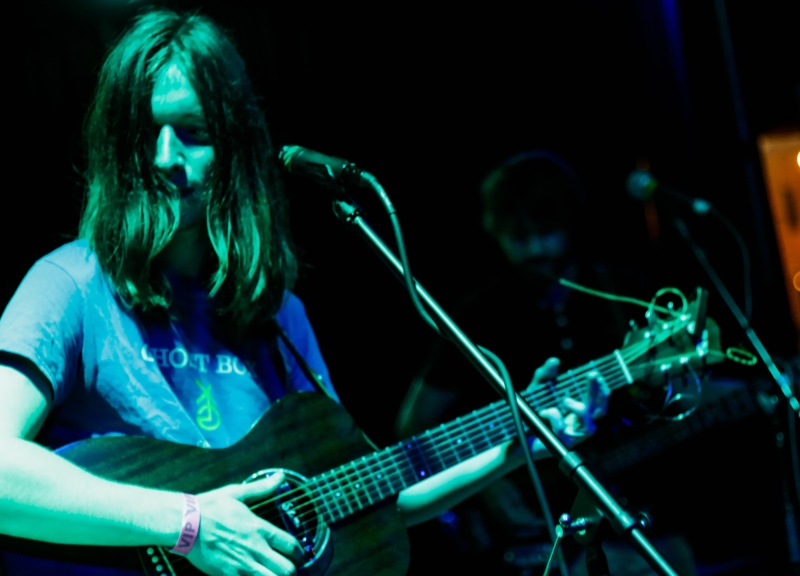