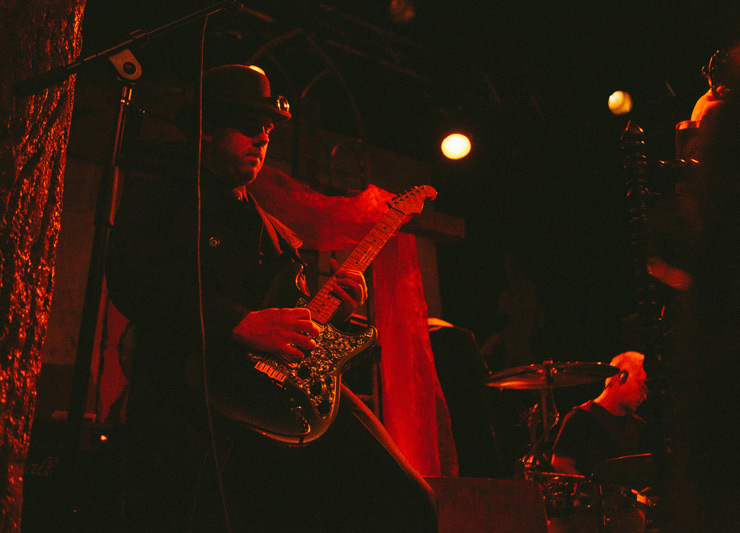 We already shared with you some thoughts on this past weekend's Dallas Comic Con, spotlighting the ever-delightful cosplayers of the convention and their startling creativity

But there exists a darker side to Comic Con as well. As we noted in our weekend preview coverage, Rue Morgue, the Canadian horror magazine, was in town for the affair, too. And, in addition to participating in the weekend's official festivities at the Kay Bailey Hutchison Convention Center, the magazine took its show on the road, too, presenting an after-party for the convention on the other side of downtown at Trees.

Highlighted by a headlining set from long-running Florida industrial horror-punk outfit The Genitorturers, the bash included the expected cosplay action, including at least one man dressed up as Freddy Krueger, as well an appearance from the actual Krueger himself, Robert England. Clever stuff, really, given that, y'know, Trees isAnyway, it was all pretty wild stuff — and, luckily, ace photographer Karlo X. Ramos was on the scene, camera in hand, ready to catch it all.

Check out his shots below. 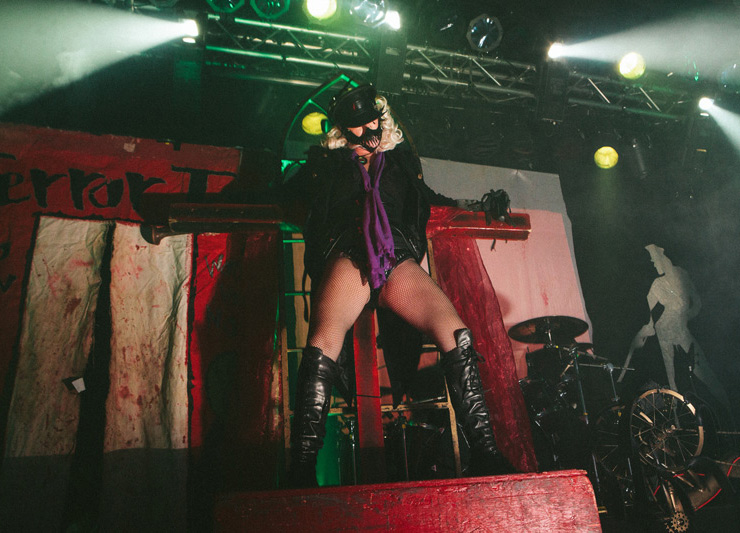 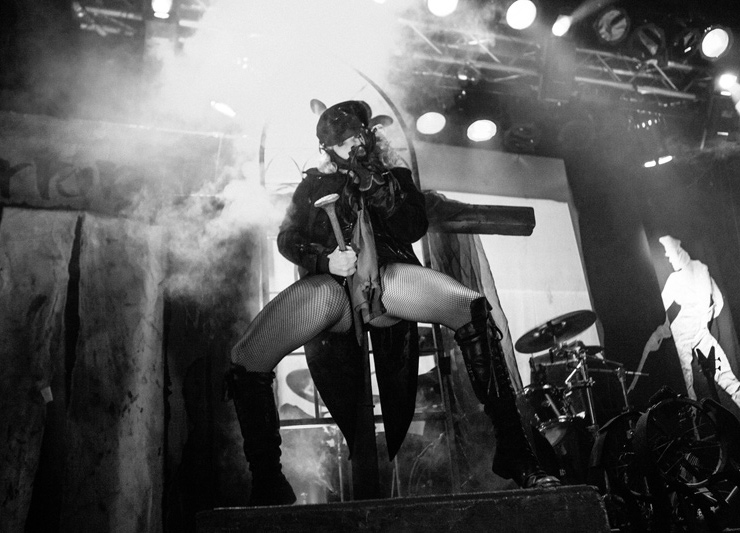 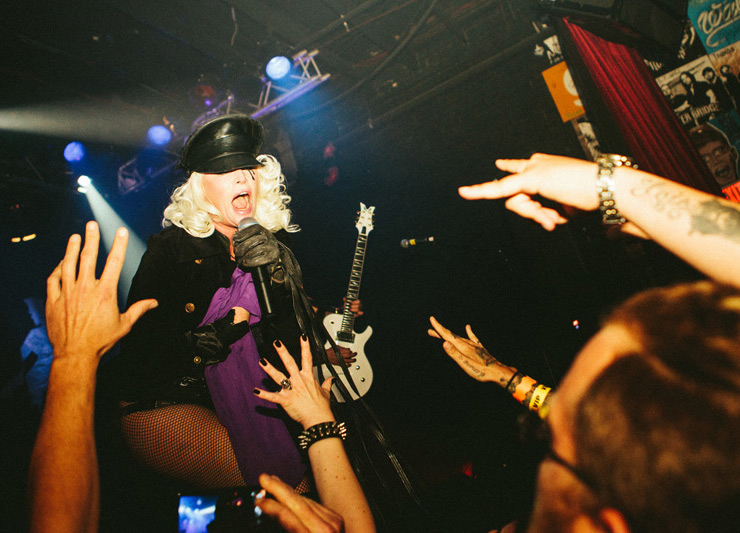 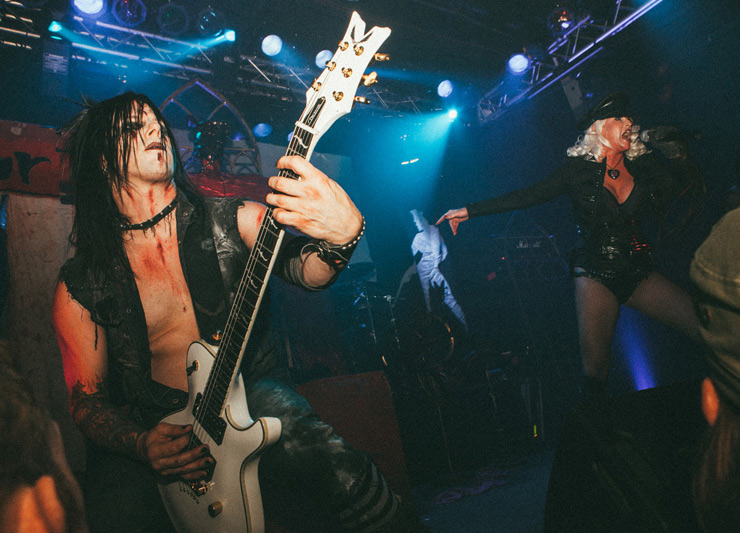 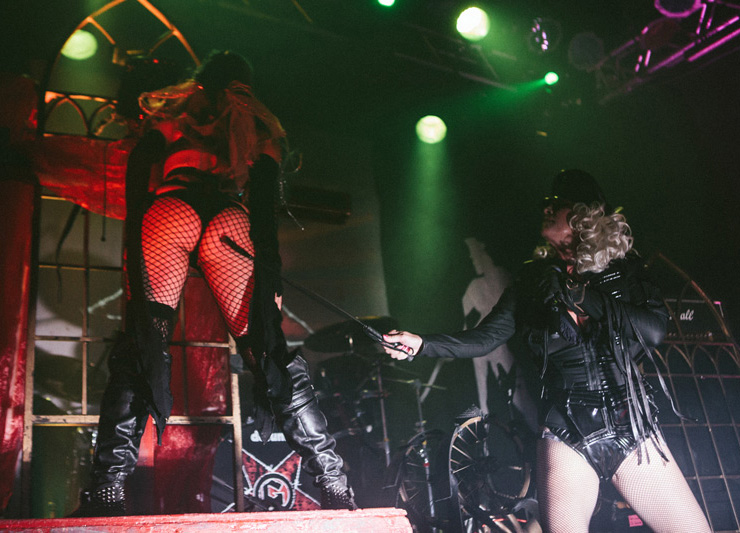 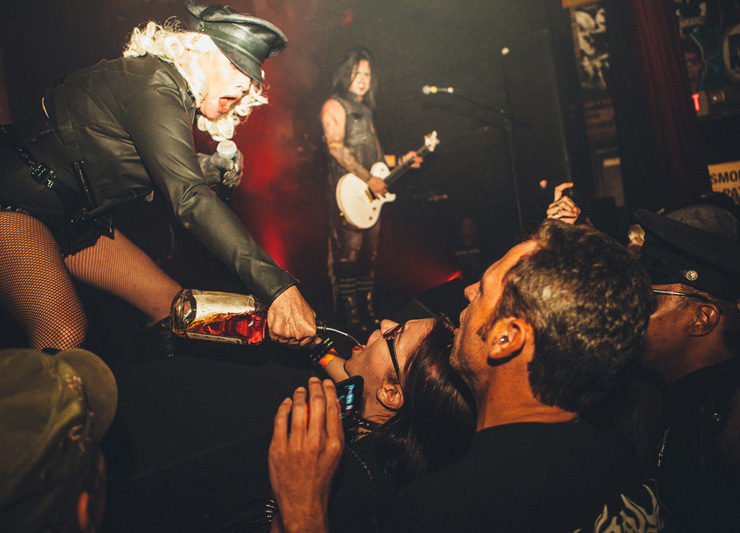 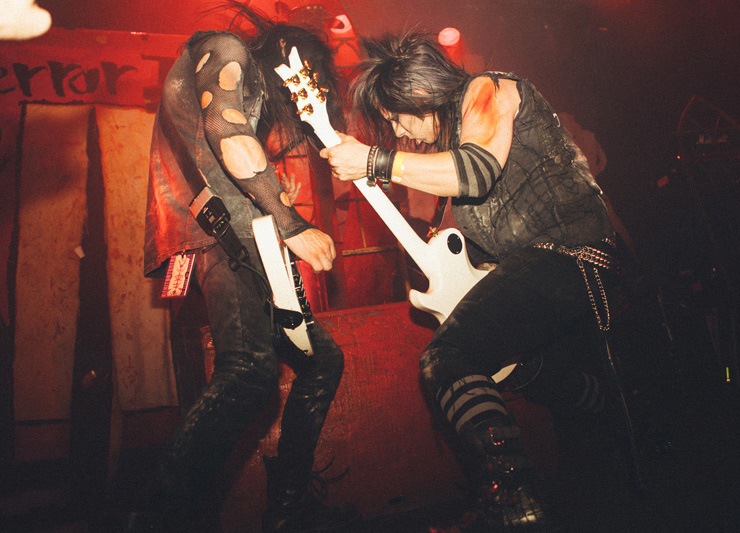 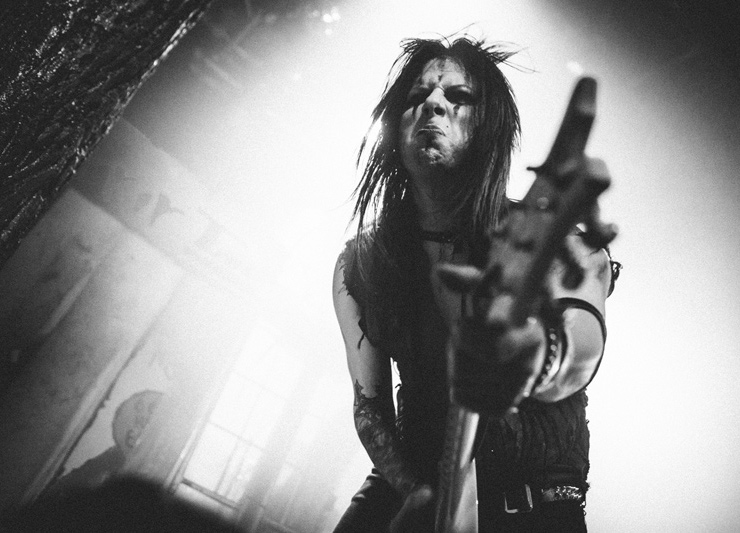 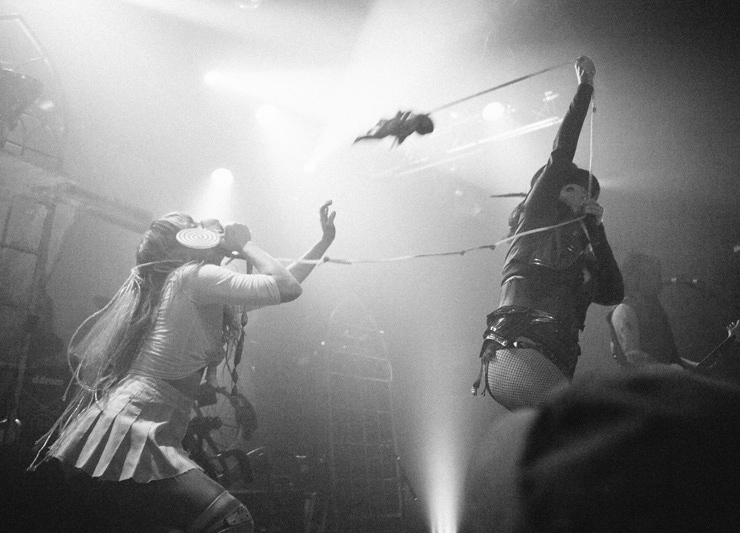 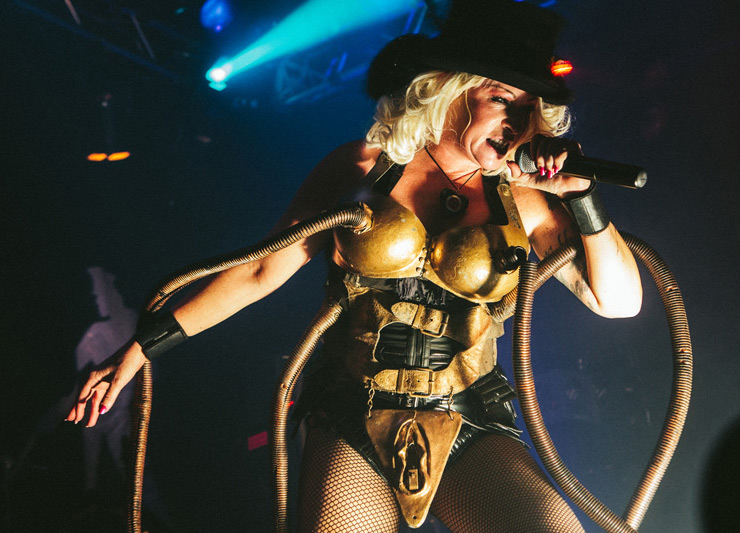 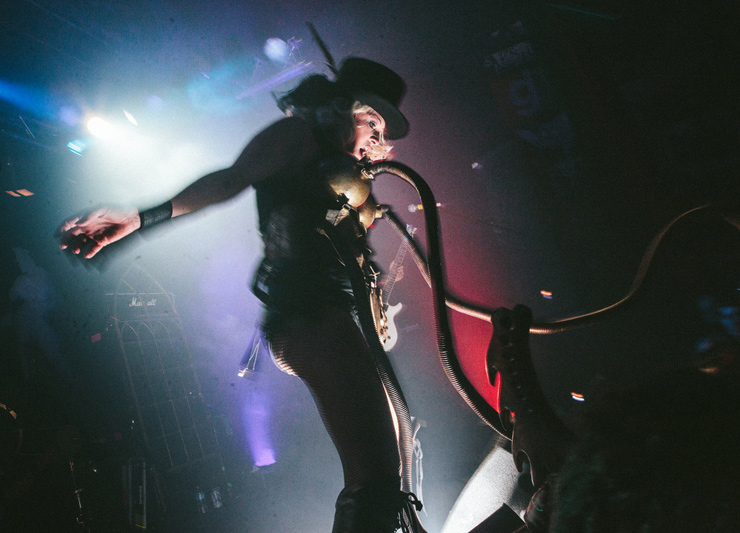 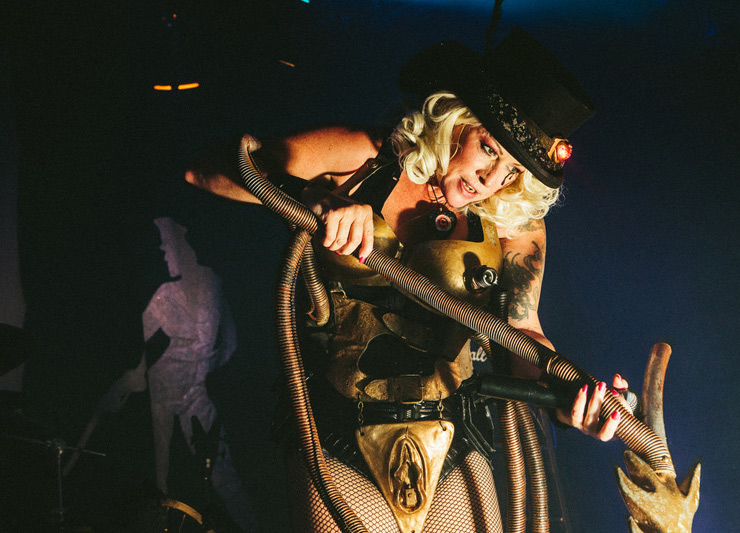 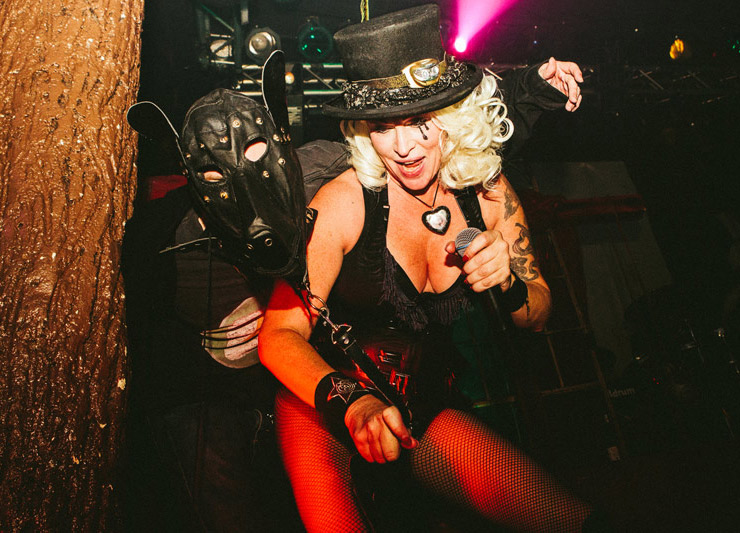 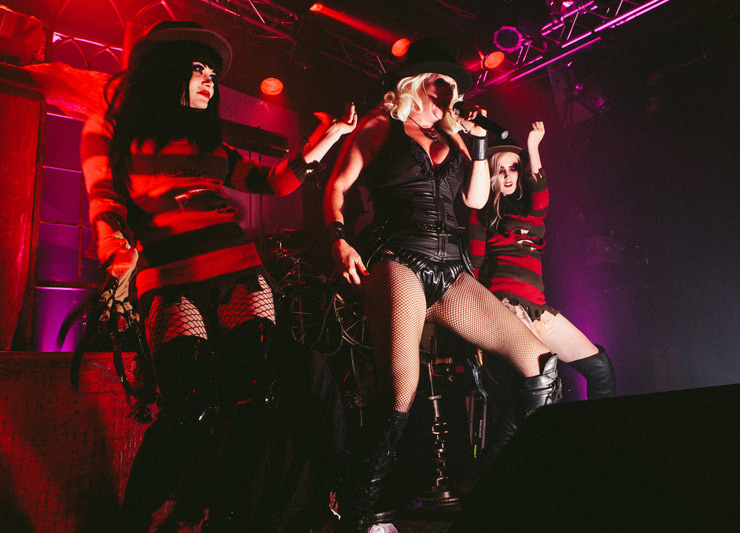 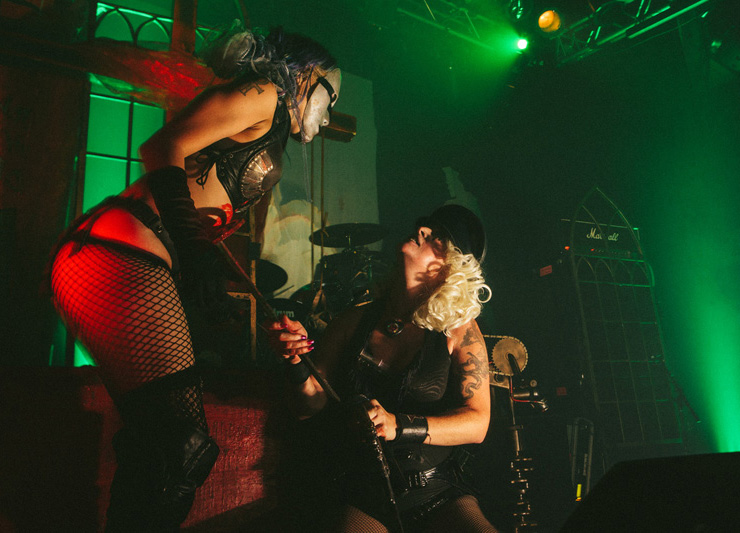 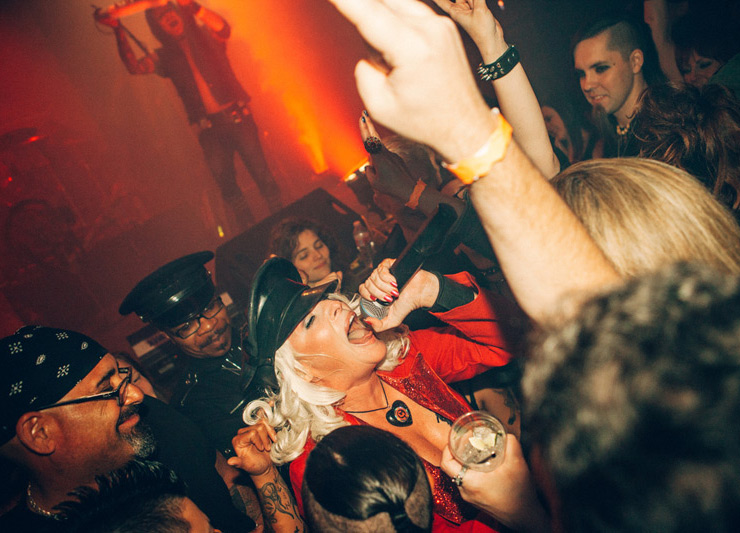 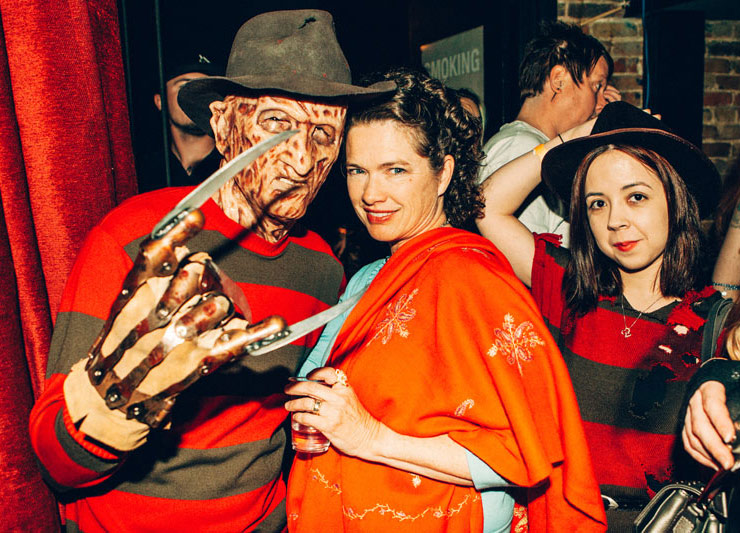 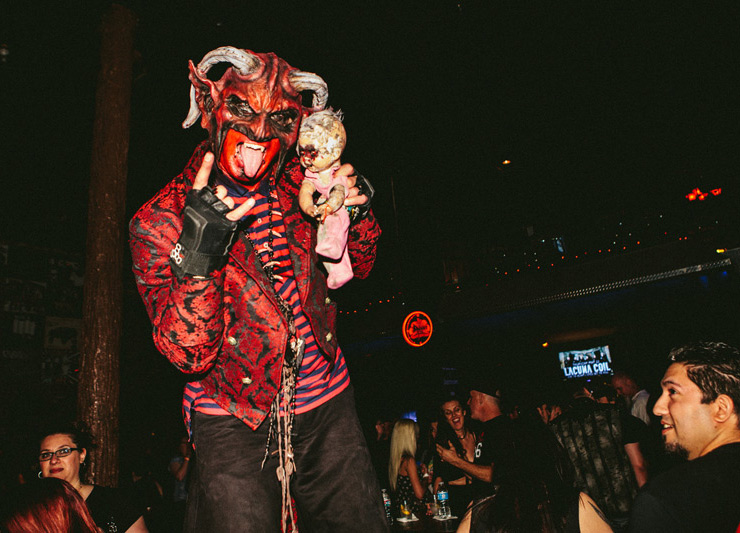