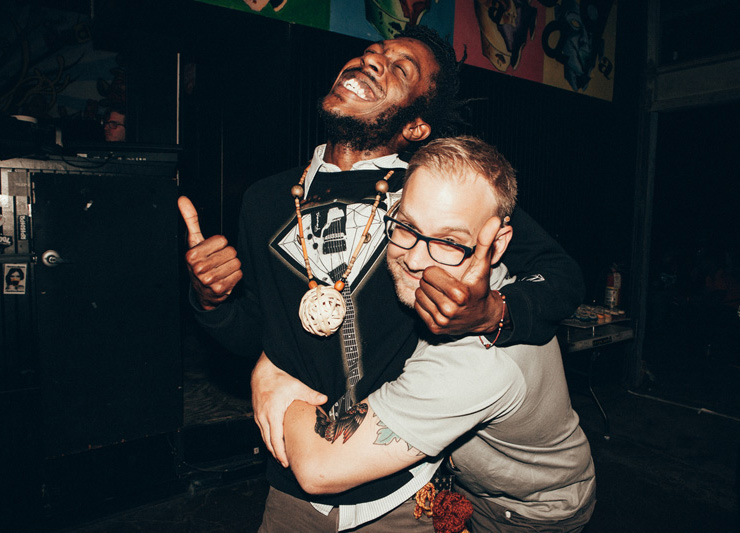 Scenes From -topic and Joonbug's Cake Jam at Dada on Friday Night.

They say it takes support to make a scene grow. And Friday night's Cake Jam party at Club Dada had plenty of that.

Thrown as a joint birthday bash for Dallas rapper -topic and his close artist pal Joonbug, the Cake Jam saw a litany of performances from Dallas' brightest hip-hop luminaries: -topic himself along with his Team From Nowhere crew; A.Dd+; Blue, the Misfit; Tunk and Mga-Czar were just a few of the rappers to take the stage, along with various DJs, including Zach Witness and Jay Clipp. And then there were those not performing, like Lord Byron and The Outfit, TX, who were there mostly to just have a good time and pay their respects along with the rest of the crowd.

Of course, the crowd would do more than just that, singing a joint, boisterous rendition of “Happy Birthday” to the men of the hour, just before -topic's fiery headlining set launched.

All in all, it was a good time — and a nice reminder that the Dallas hip-hop scene owes more than just innovative production and clever rhymes for its recent successes.

It takes a village, turns out.

And when he wasn't snapping photos at a decidedly gorier affair going down across the street at Trees on the same night, photographer Karlo X. Ramos stopped by to capture that village's revelry.

Check out his shots from the night below. 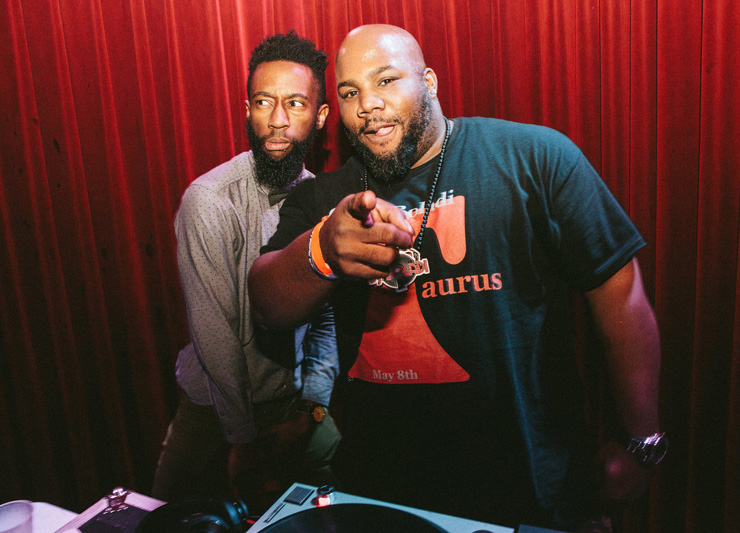 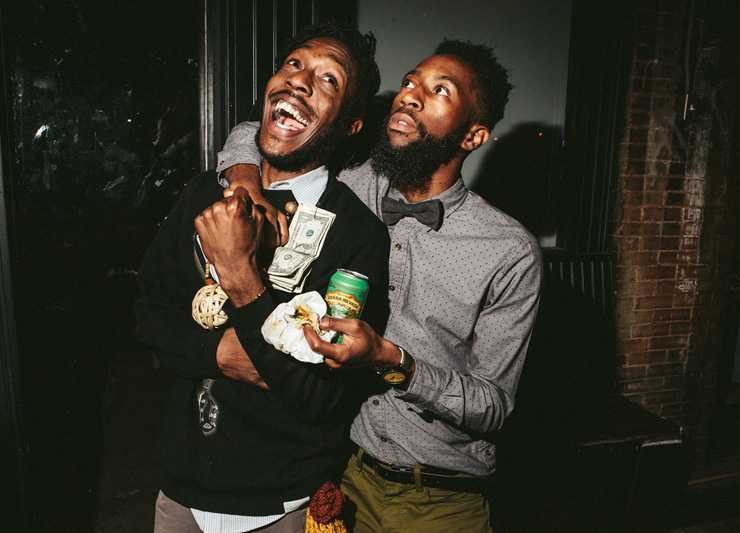 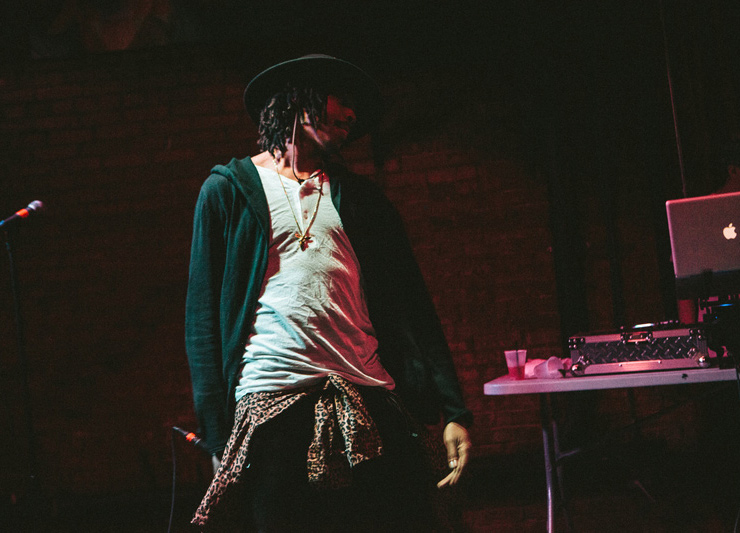 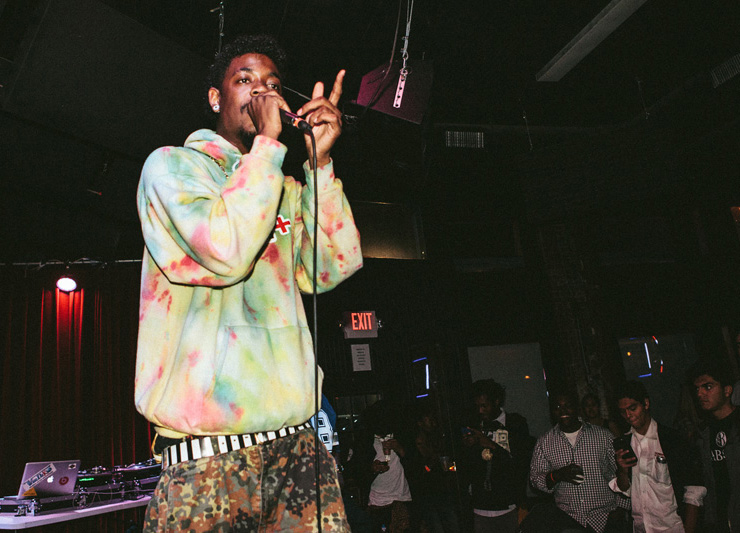 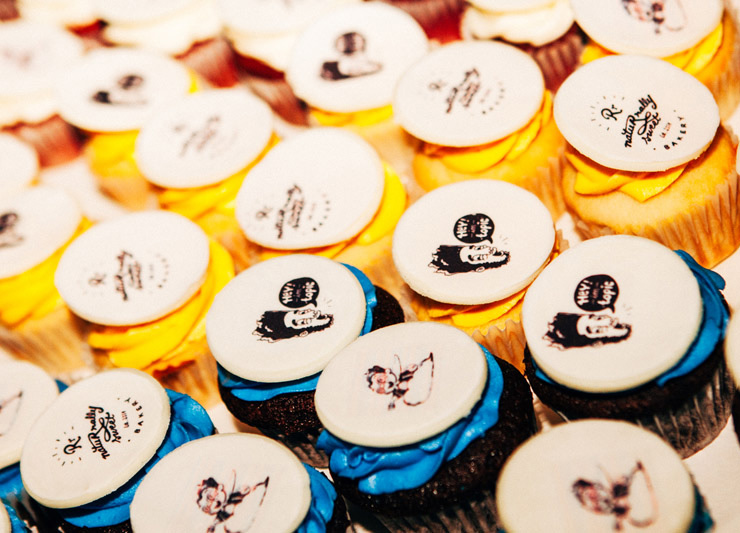 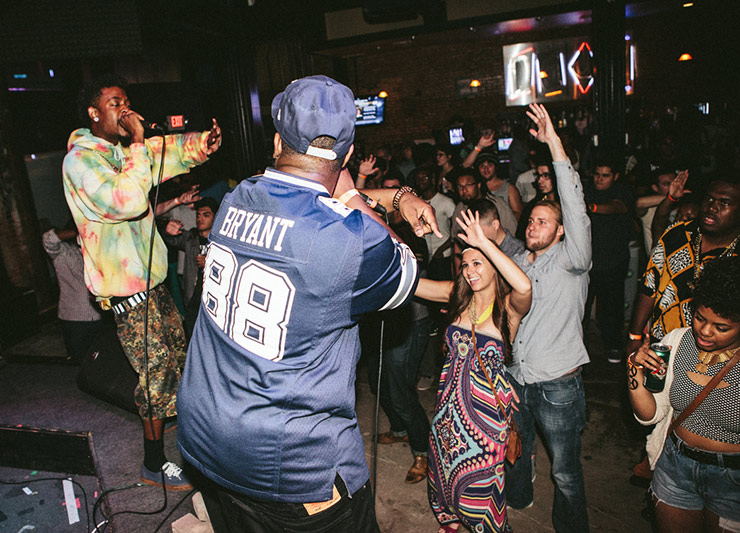 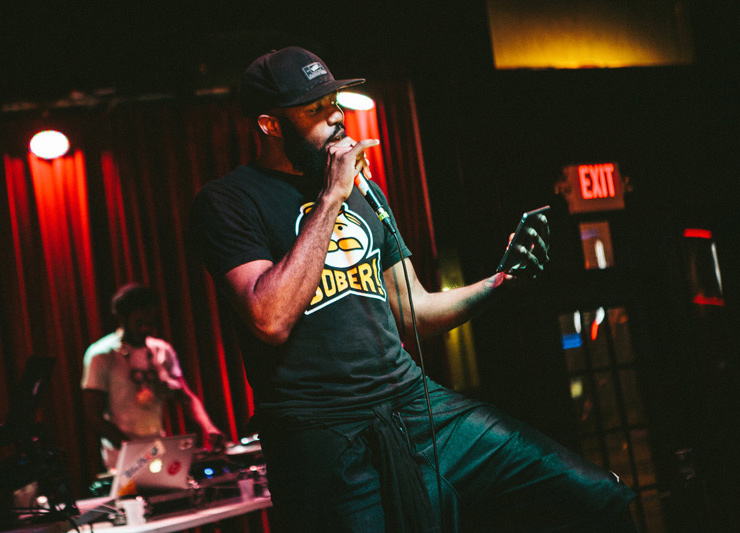 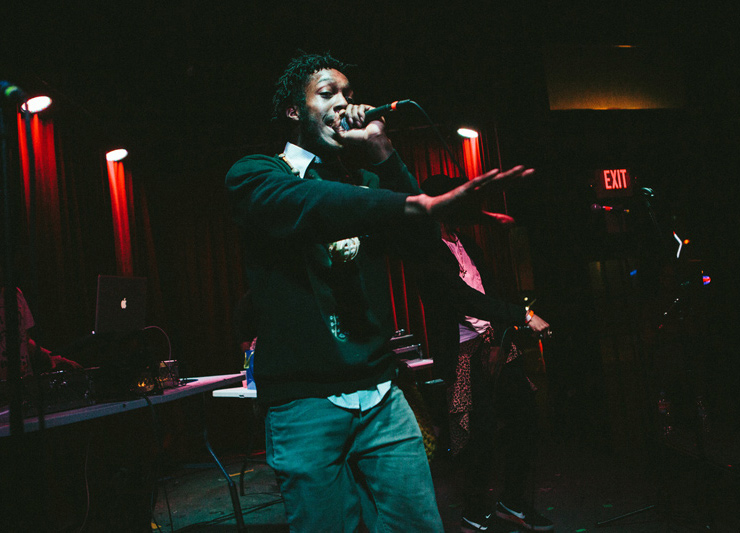 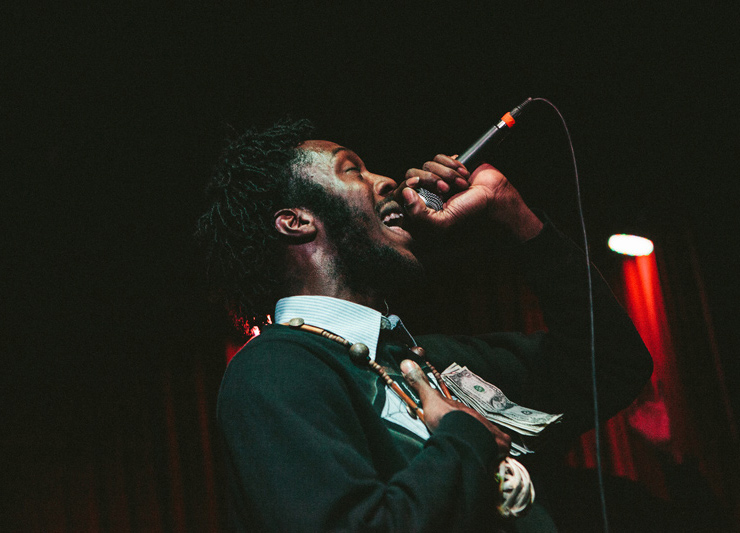 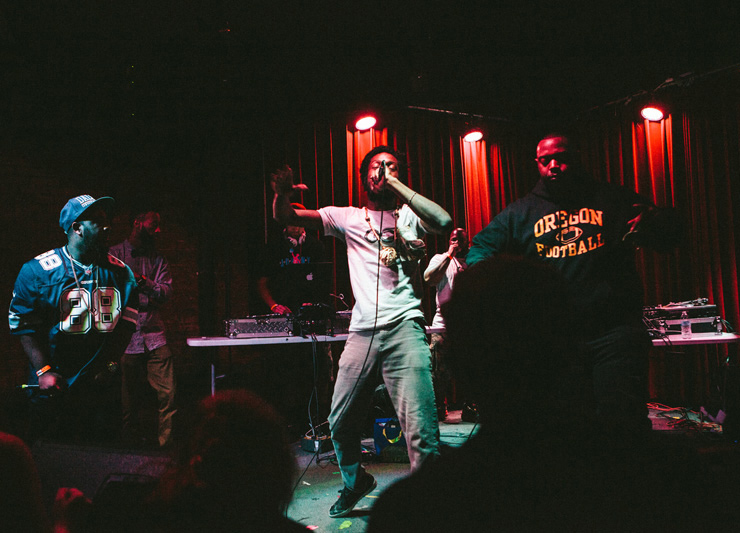 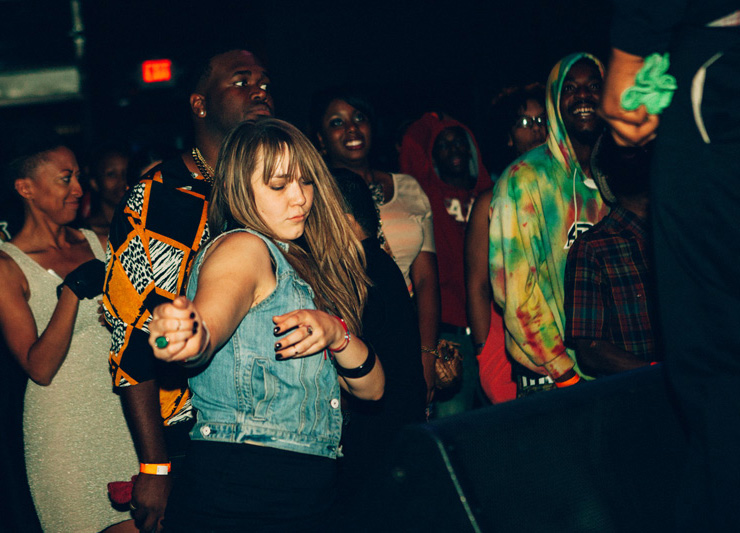 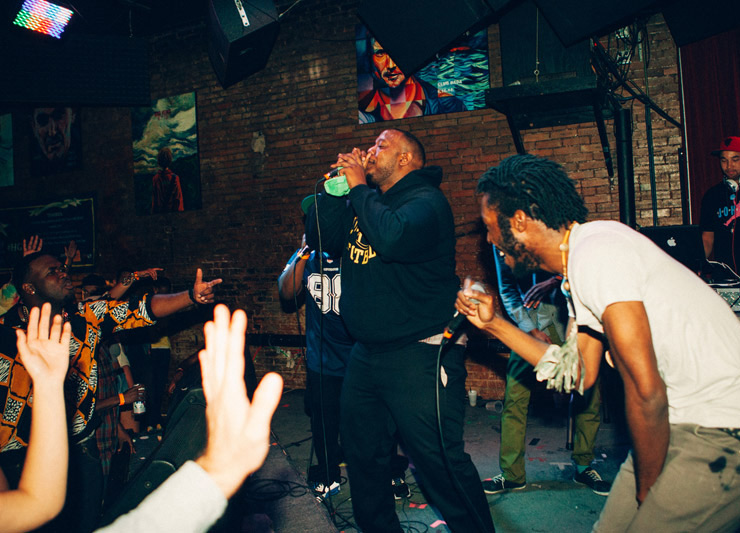 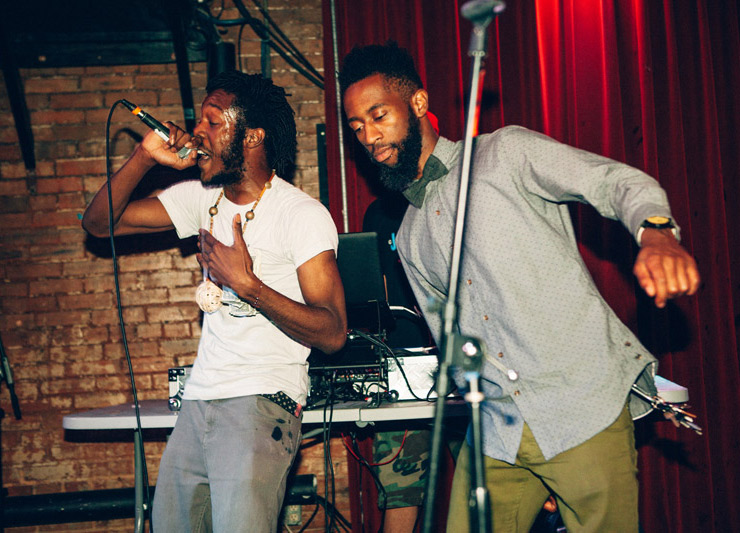 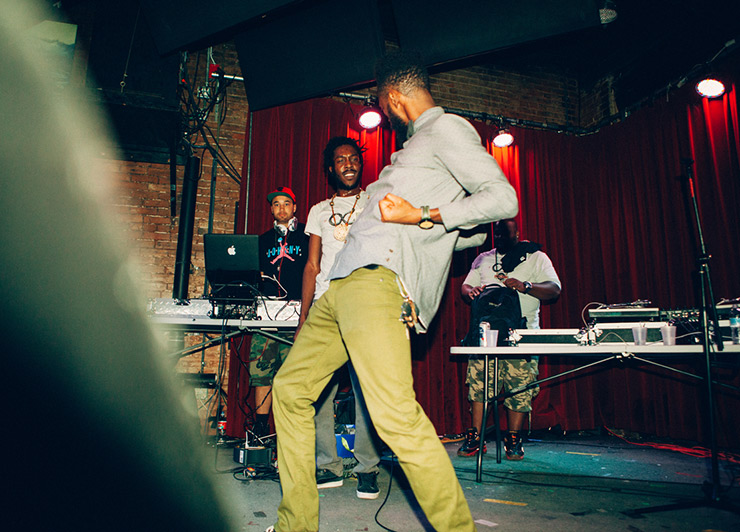 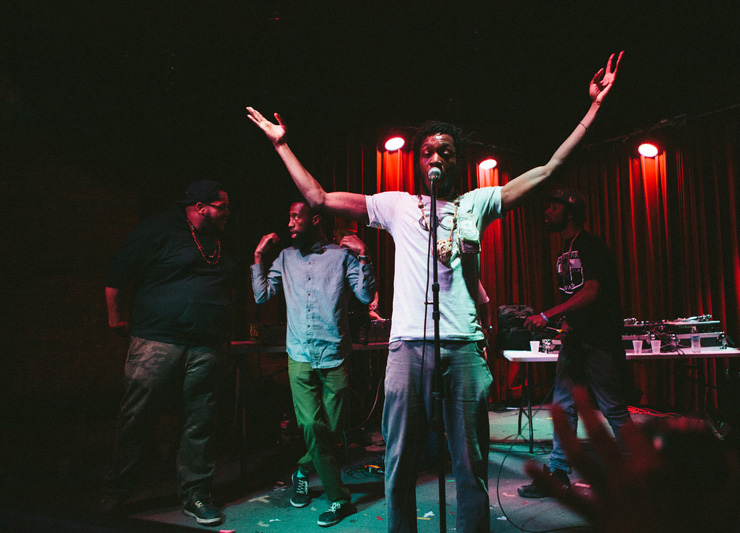 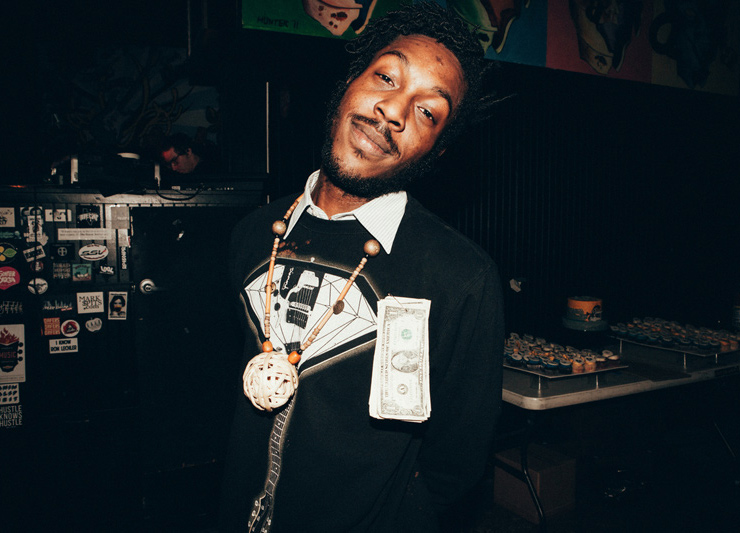