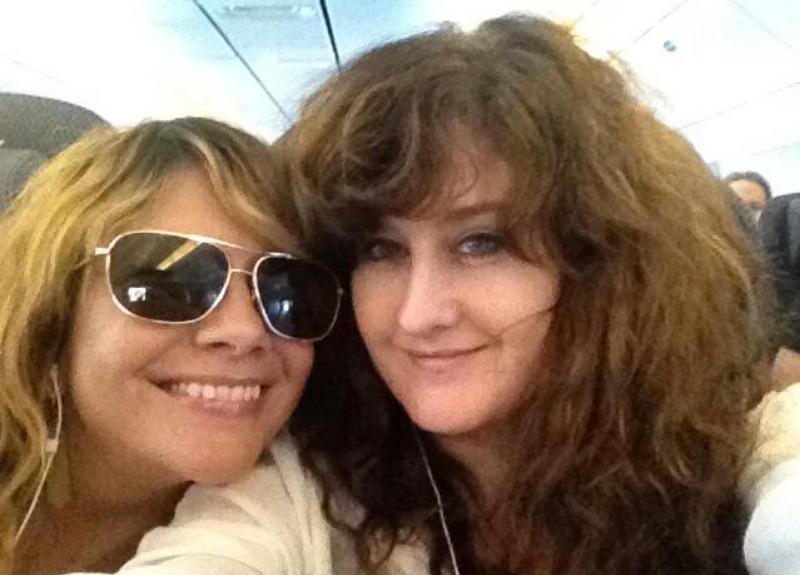 A Week Into The World Tour and The Polyphonic Spree Is Flying High.

See Also: Dispatch No. 4: The Polyphonic Spree Does The Time Warp Again, This Time On The Way Out of Oz.

Sean Redman, violinist. At Sydney Airport in Sydney, Australia.
We're about to be flying for about 24 hours from Sydney to London — with a tiny refueling stop in Singapore we might not even get off the plane for — on our way to Brussels and then France. I don't drink or take pills to cope with long flights, so here we go.

Tim DeLaughter, bandleader. At Heathrow Airport in London, England.
We have been flying for 21 hrs!!!!! Help!!!

Stephanie Dolph, choir. At Heathrow Airport in London, England.
Made it through 22 hours on a plane! One little jump from London to Brussels and we are home free for a few days. 🙂

Mark Pirro, bassist. At the Meininger Hotel in Brussels, Belgium.
Screaming babies and swollen feet aside, we all survived the 22-hour flight got to our hostel around noon, but rooms wouldn't be ready until 3 p.m. The whole band killed some time and got “Mussels Brussels” at some acclaimed restaurant. The food was good but the place seemed more like a French version of the Olive Garden. We got back to the room around 3 p.m. and immediately crashed out for some much-needed sleep. Seven hours worth. Now it's 11 p.m. and I'm wide awake! My body clock is way off!

Sebastien Poncelet, tour guide/translator. In Brussels, Belgium.
I have sent you two pictures from the restaurant we went for lunch. Some ate mussels.

Chris Penn, band manager. At Polyphonic Spree HQ in Dallas, Texas.
They band is wiped the hell out. After 24-plus hours in the air, they got to Brussels. The cello was lost but later found, and the vehicle that picked them up was apparently too small for the band and the gear. But they made it work. Now they're sleeping like dead people at the Hotel Meininger in Brussels. 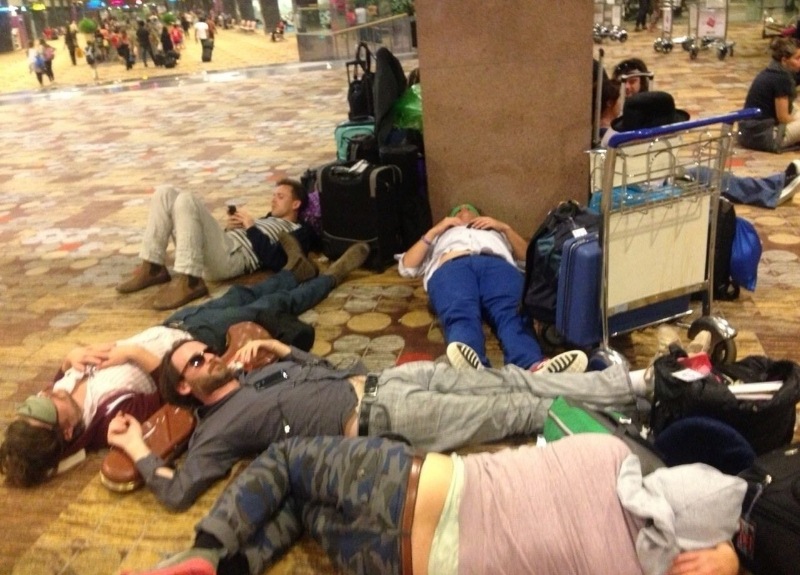 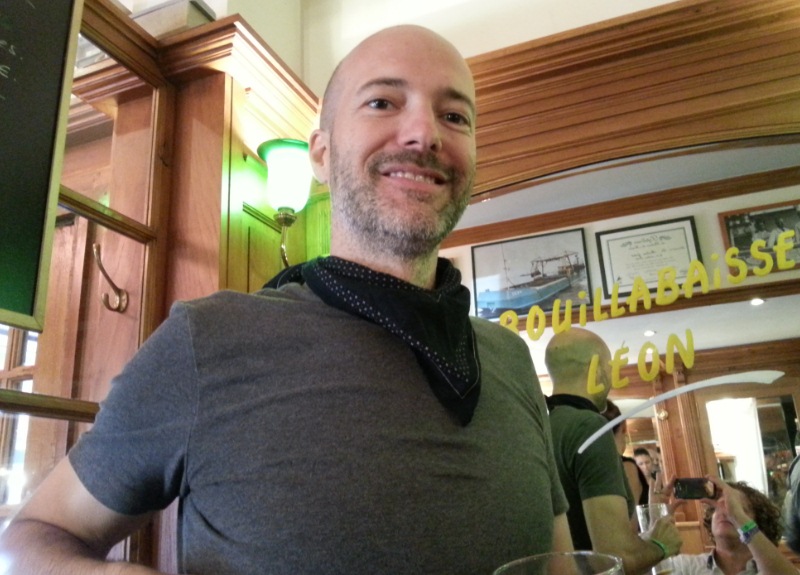 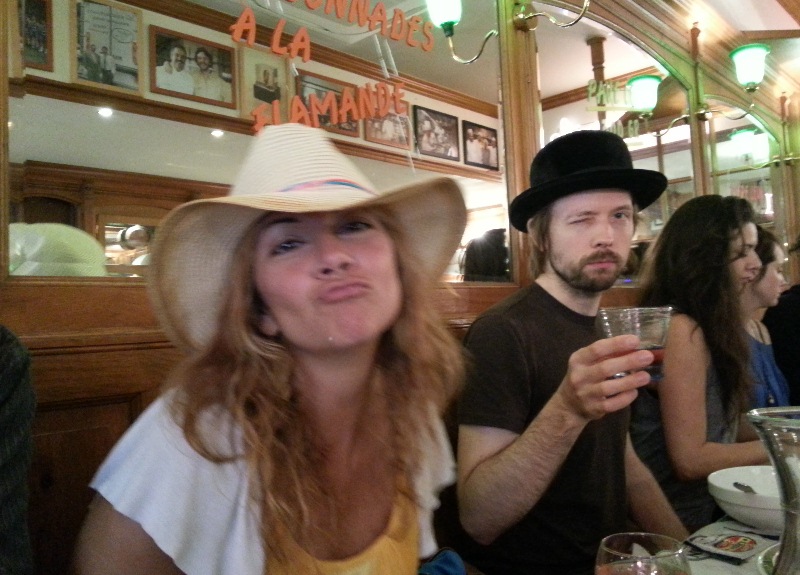 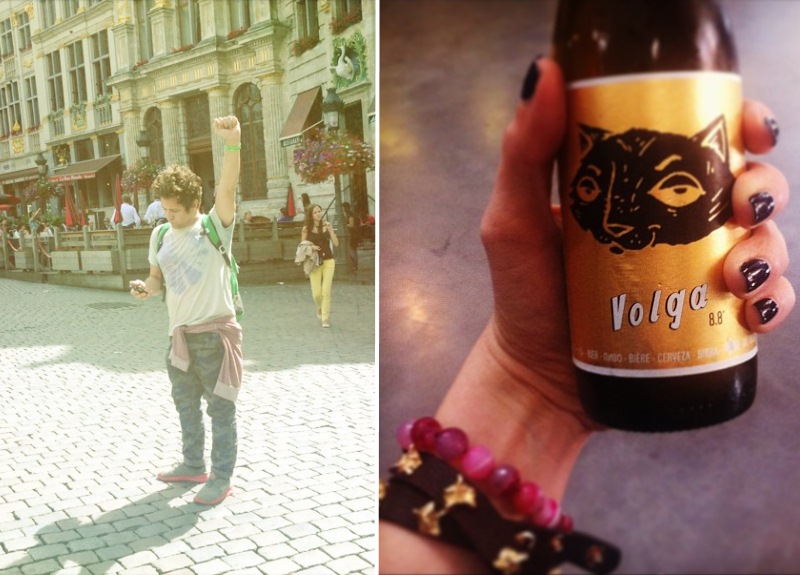